Turkey is Definitely a #BNHoneymoonSpot Worth Visiting 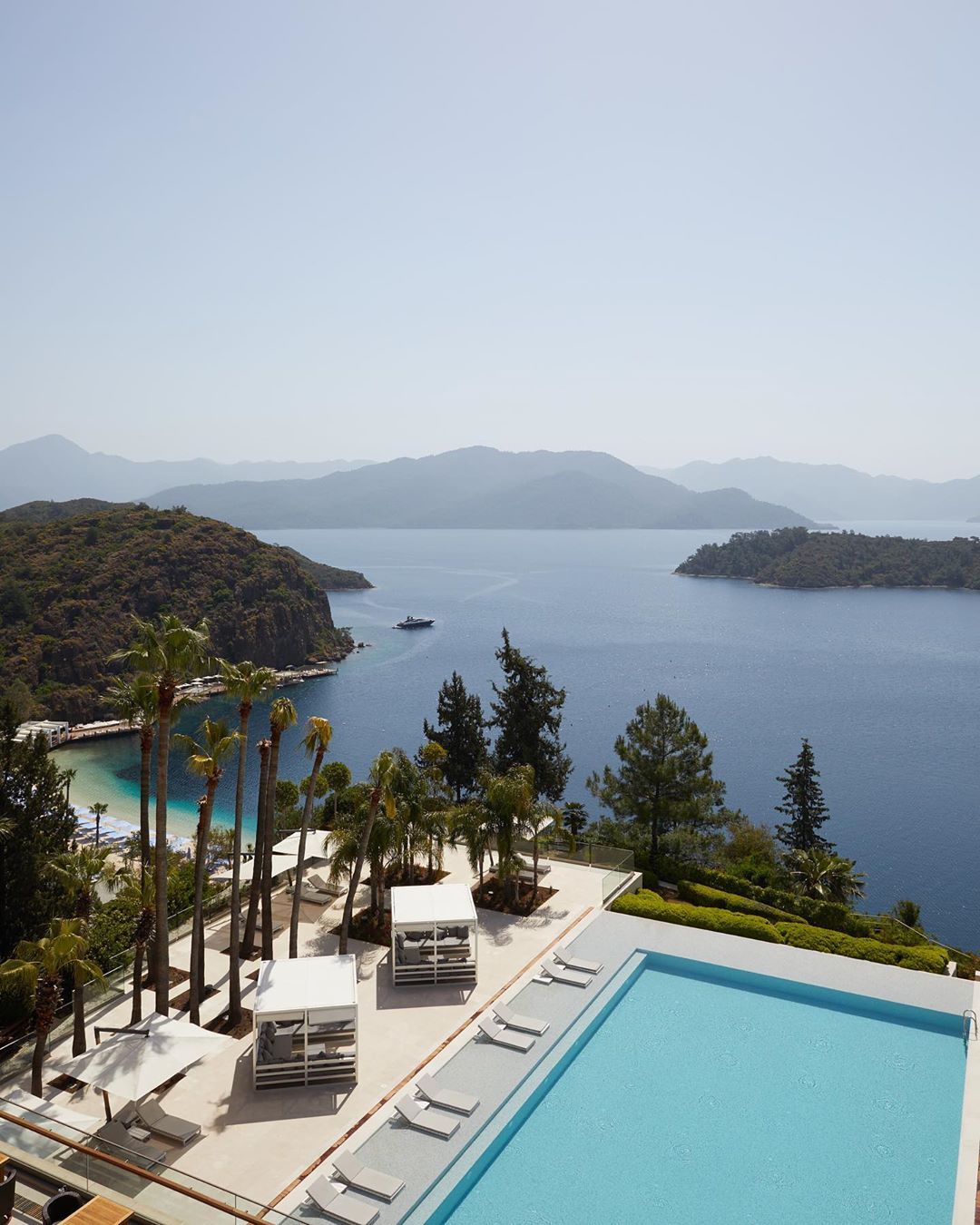 Let’s talk honeymoon spots and we are checking out Turkey today.

We found this beautiful #BNHoneymoonSpot and we knew we just had to show you. The sunny beaches, mountainous backdrop and snowy mountains are just a few reasons to love this #BNHoneymoonSpot in Turkey. You can go ahead and save this destination for later.

Here’s what you should know about Turkey according to WikiVoyage:

Turkey is a bi-continental country: while geographically most of the country is situated in Asia, Eastern Thrace is part of Europe and many Turks have a sense of European identity. It offers a wealth of destination varieties to travellers: from dome-and-minaret filled skyline of Istanbul to Roman ruins along the western and southern coasts, from heavily indented coastline against a mountainous backdrop of Lycia and wide and sunny beaches of Pamphylia to cold and snowy mountains of the East, from crazy “foam parties” of Bodrum to Middle Eastern-flavoured cities of Southeastern Anatolia, from verdant misty mountains of Eastern Black Sea to wide steppe landscapes of Central Anatolia, there is something for everyone’s taste. 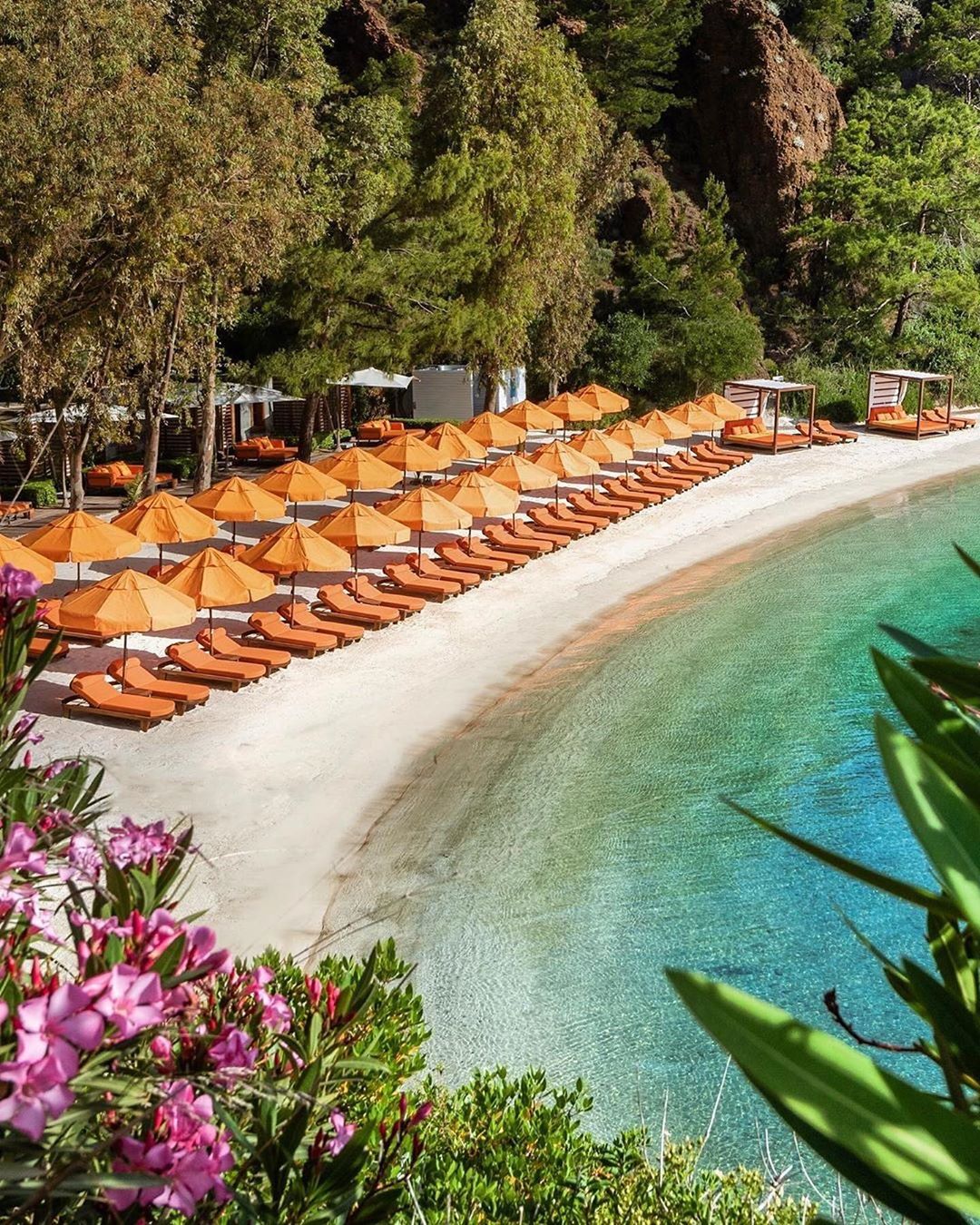 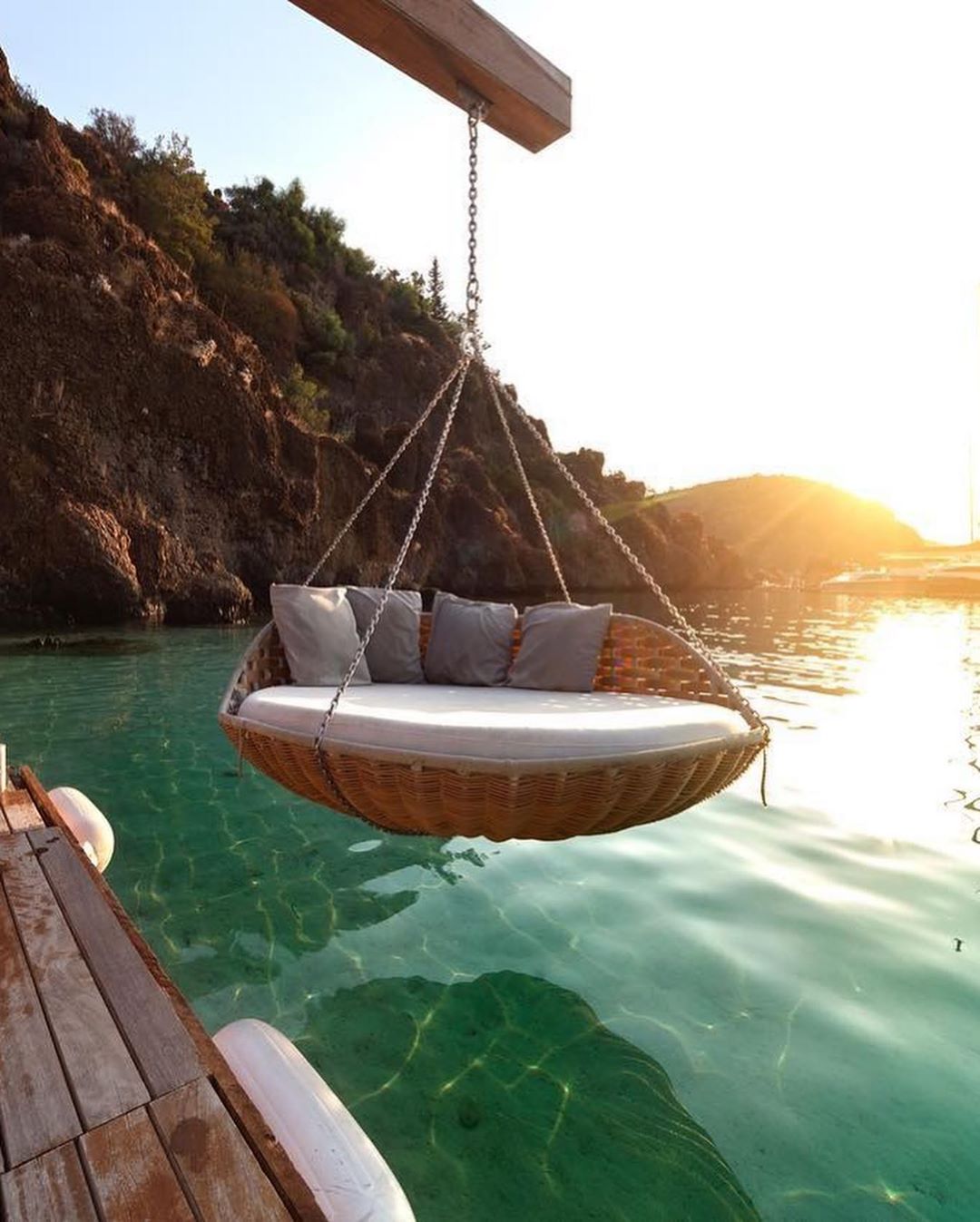 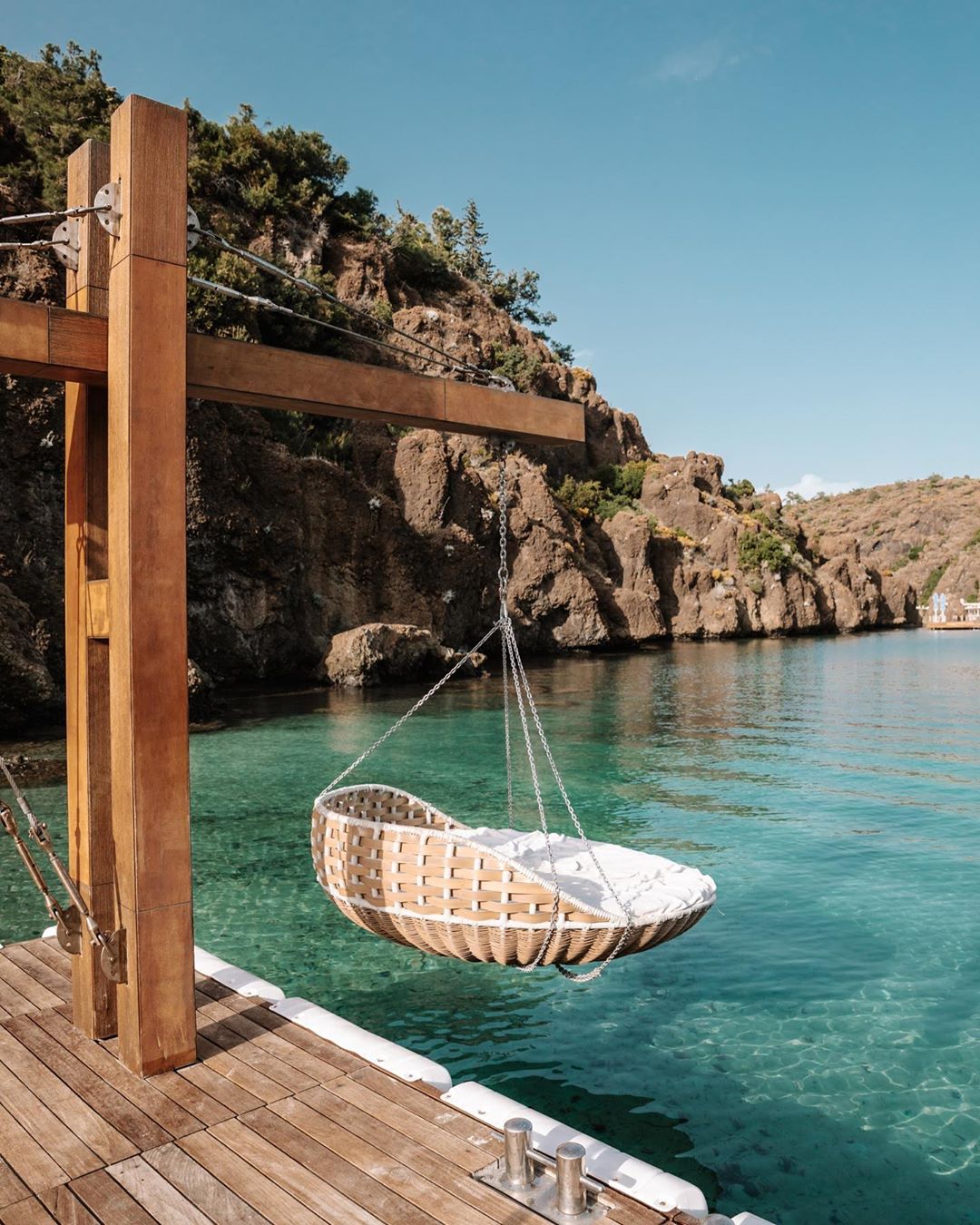 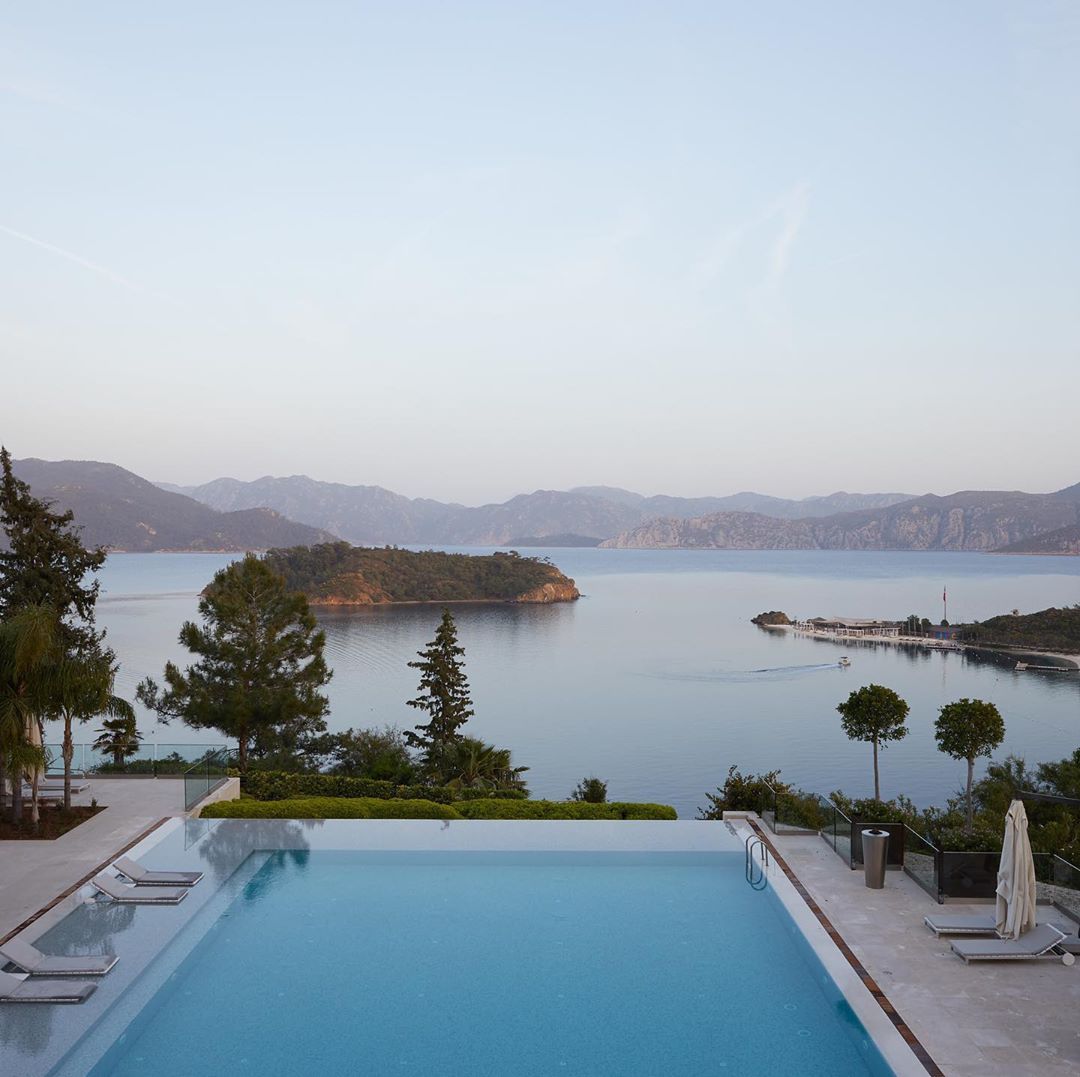 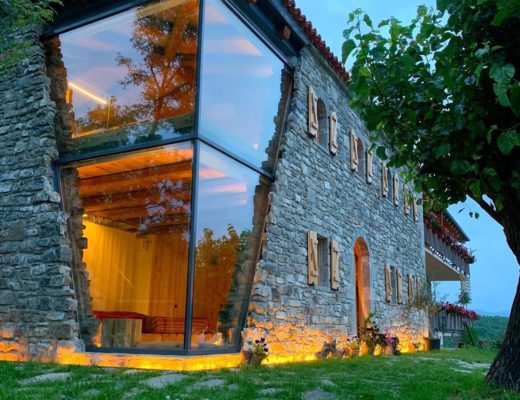 This #BNHoneymoonSpot in Albania will Ignite your Love 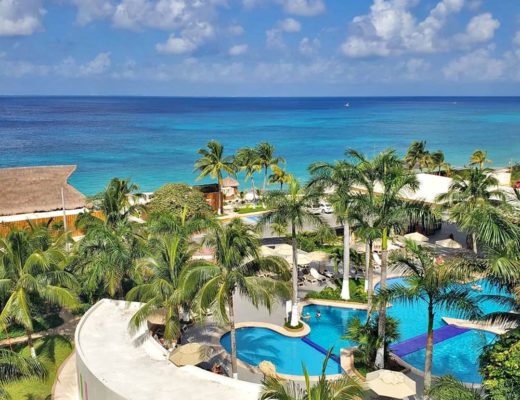 This #BNHoneymoonSpot in Mexico is all about the Chilled Life 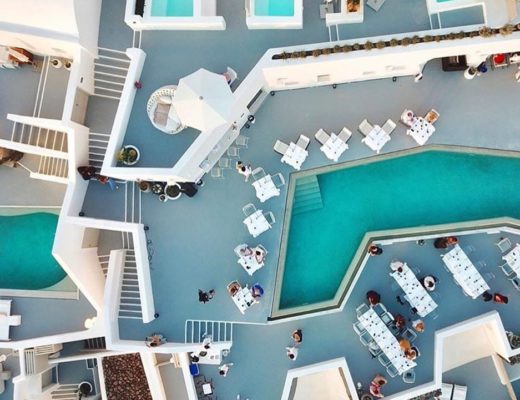 When Santorini Calls for Honeymoon You Should Answer