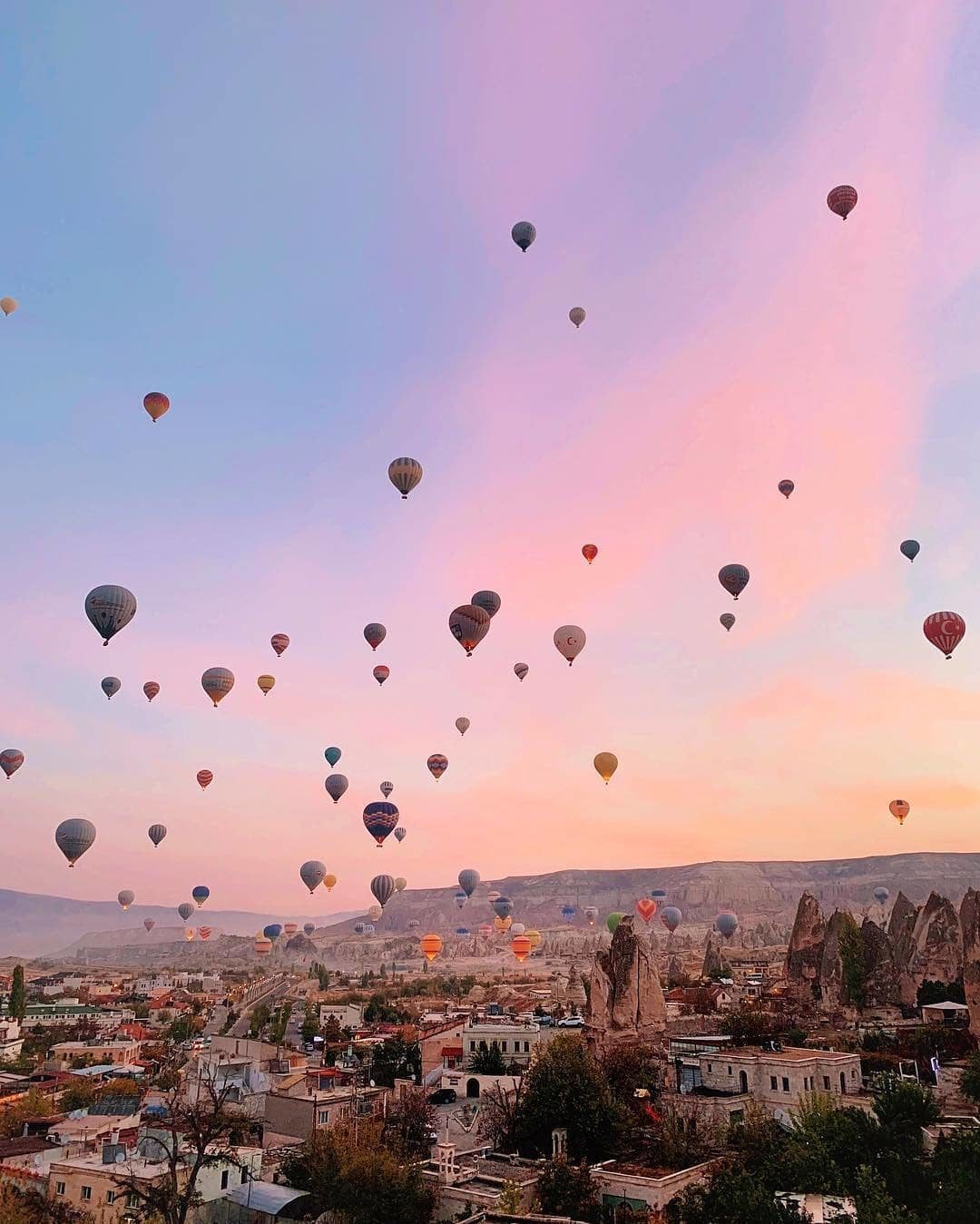 If you aren’t convinced yet, imagine waking up to hot air balloons or watching the sunset in this spot. Is it beginning to sound like a honeymoon location you’d definitely want to visit?

Here’s something to love and know about this honeymoon spot according to WikiVoyage:

Cappadocia is an area in Central Anatolia in Turkey best known for its unique moon-like landscape, underground cities, cave churches and houses carved in the rocks. 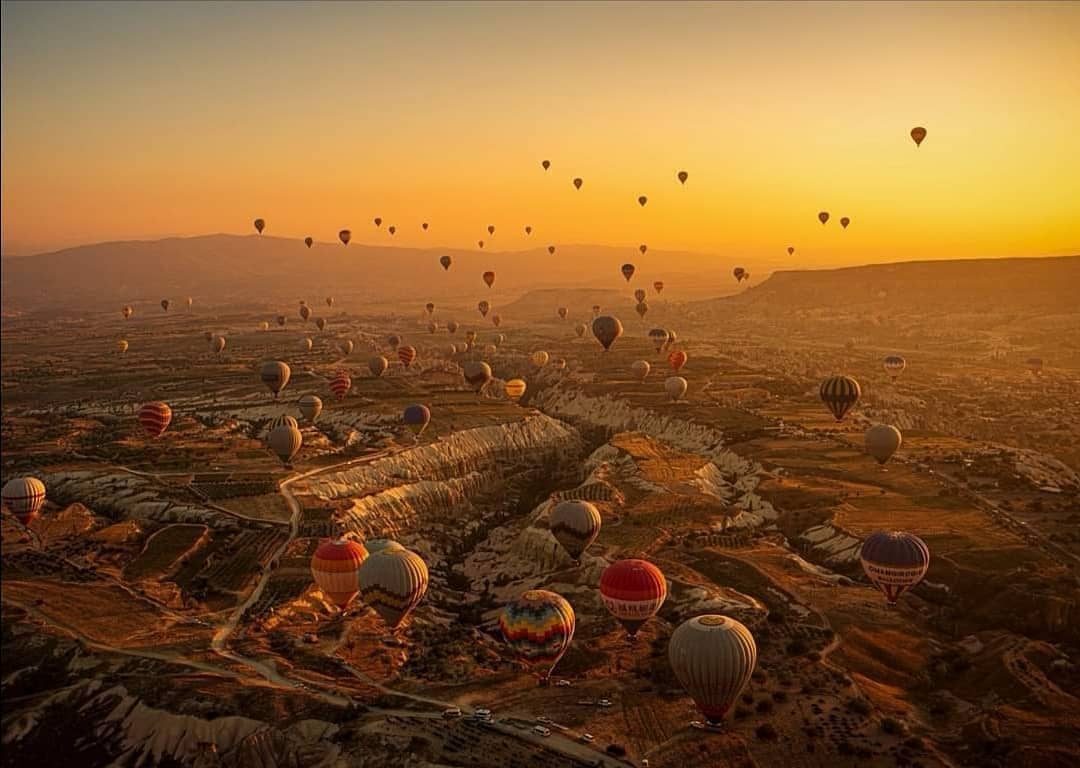 Probably the most popular thing after ballooning itself is watching the balloons to take off from the valley in the morning. The view is magnificent and the pictures taken then are well known with dozens of balloons scattered in the air all over Cappadocia. 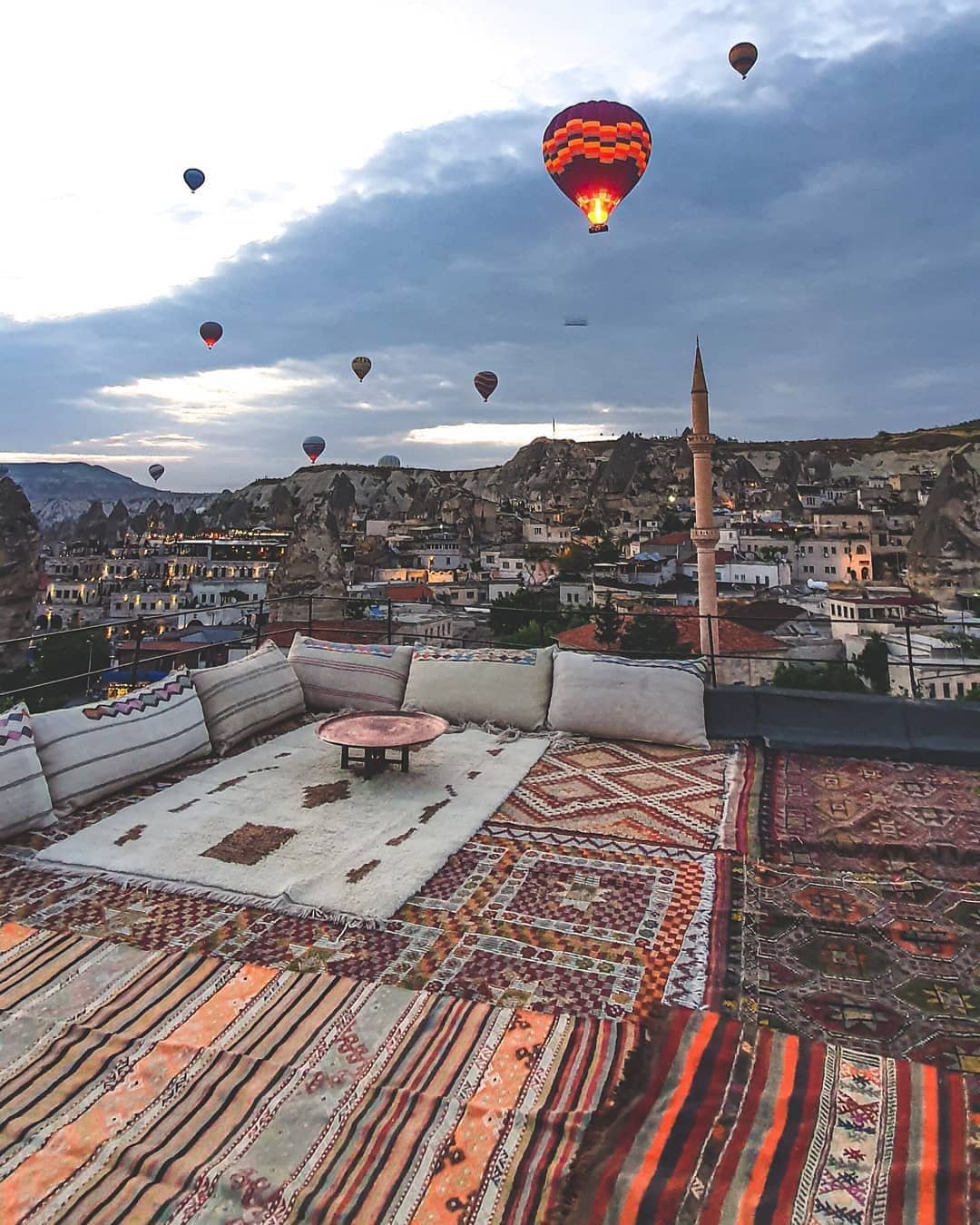 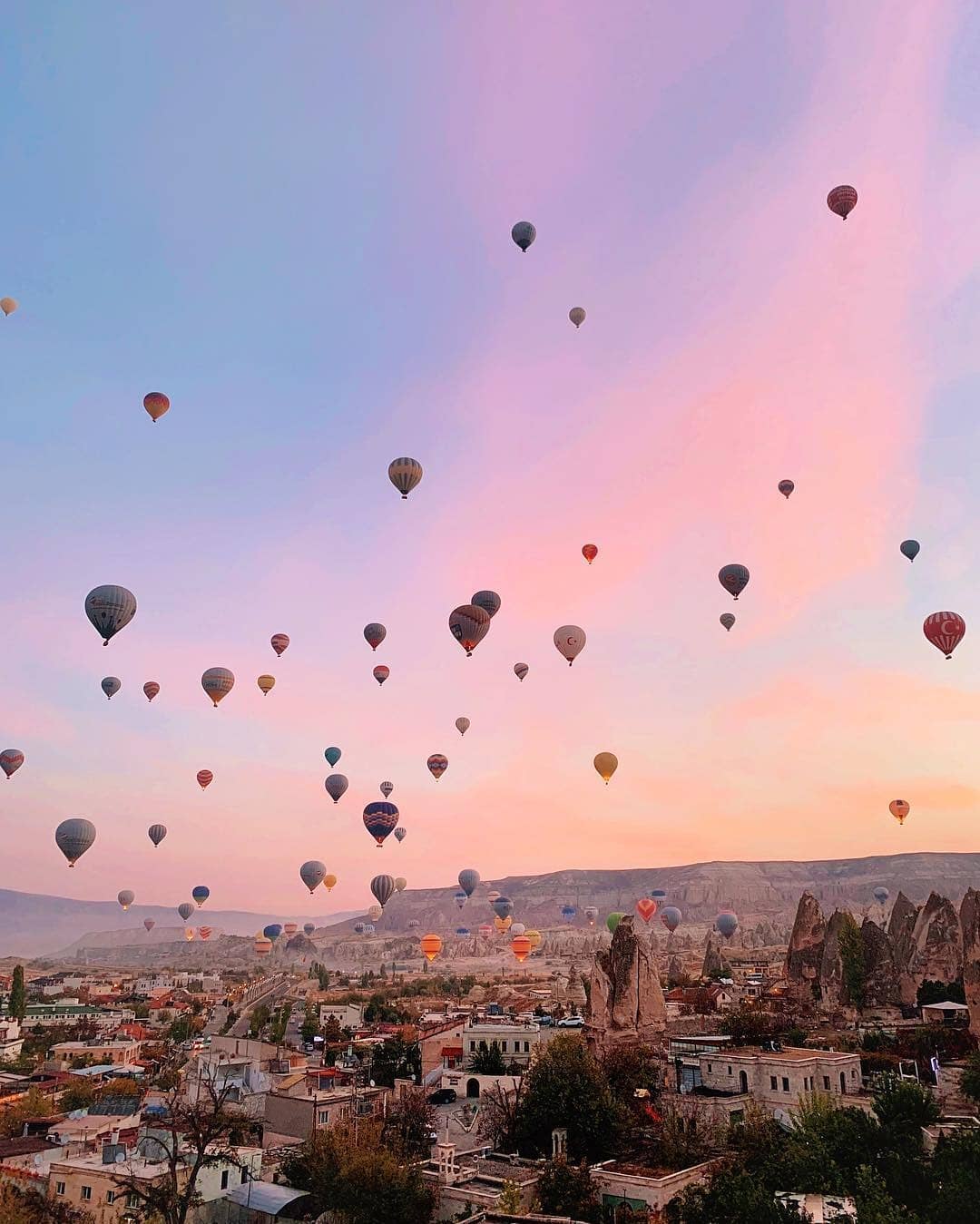 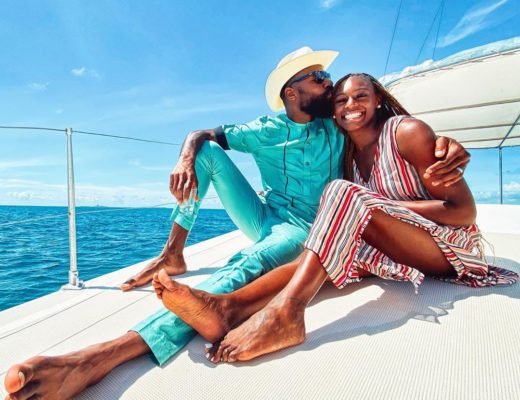 These Beautiful Pictures of Mike & Perri in Mauritius are Honeymoon Goals 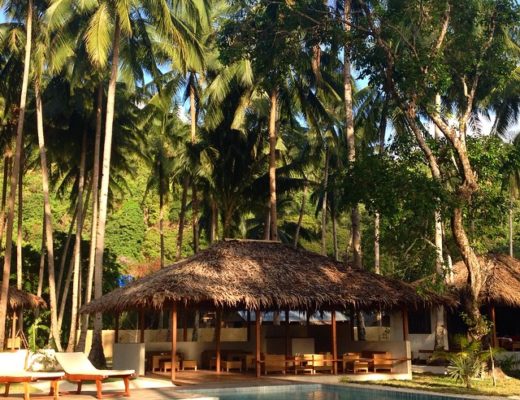 Take Your Honeymoon to the Beautiful El Nido, Palawan in Philippines 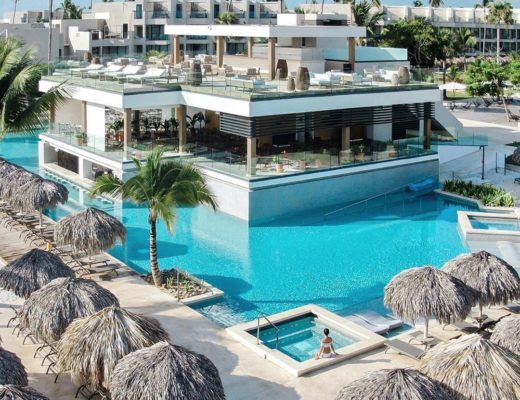 You Should Take a Romantic Escape to The Dominican Republic