Married for 4 Years! Oluchi Gets REAL on Life Beyond the Big Day 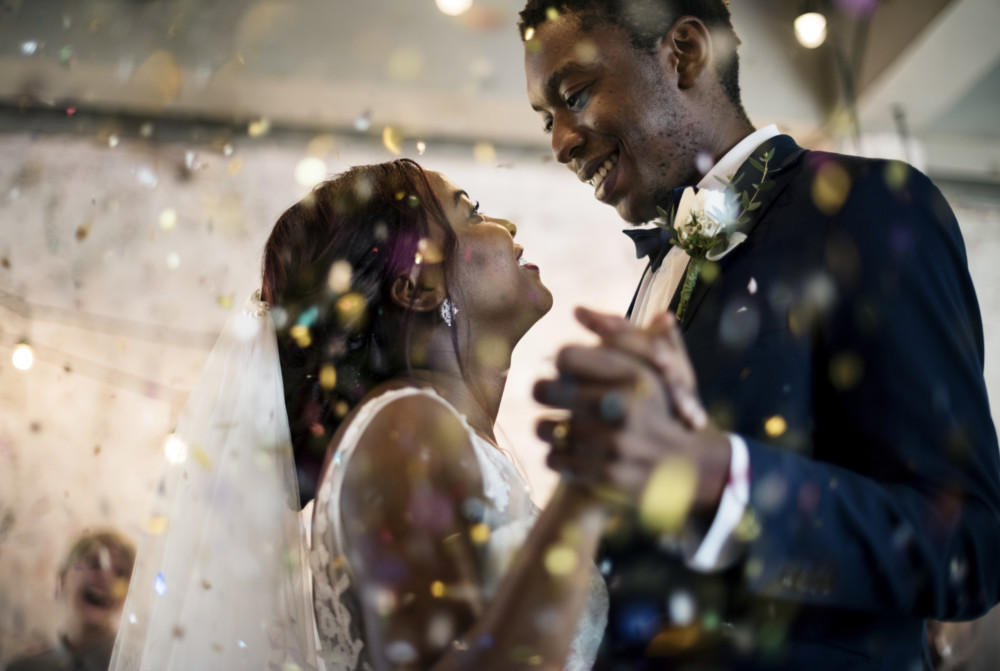 Editor’s Note: We know that the wedding is just the beginning of the journey. Life comes right after the celebration is done and becoming one with another is such a huge deal. Hence the need for time to adjust to this new life. This feature from Oluchi who has been married for almost four years is all about sharing on life after the I dos and what’s it like in her opinion. Do enjoy and drop a comment below.

Hi! I have been married for almost 4 years and it feels pretty surreal to be writing my first of hopefully many articles for this amazing site.

In a world of tulle and diamonds, in a space of Grecian proposals and pre-wedding shoots in Times Square, I would like to be that little dose of reality. The little reminder of the life that lies ahead of the altar. I’d also like to be as real as it gets, as real as you would let me be. My picture is not the standard picture, neither is it the only picture (as you would discover as the months and years go by in your marriage). I just hope that maybe you just might see some things in mine, that’ll guide your expectations for the future.

I was seriously contemplating what my first post would be about, to be honest; and like a dove from heaven, it came to me. My husband and I did a recording of a conversation we had in 2015 when we were about to celebrate our 1st year anniversary. Listening to it as I type this I have a cheesy grin on my face about how we sounded. We had no idea what lay in front of us. We got married young. Well these days, young is relative. He was 29; I was 24 going on 25. People actually came up to my mum at our traditional marriage in the village and say “Hei, umuaka pekwara mpe. Ha amakwa ihe ha na abanye nime ya” (Translation: “hey, these small children getting married. Do they know what they are getting themselves into?”).

In retrospect, I understand their ‘concern’ if you can even call it that. It’s such a strange institution and I think the glamour and elaborate preparation associated with the wedding ceremony downplays from the seriousness of the occasion and the intensity of the contract. I’m reminded of this when I see a couple involved in a scandal; celebrity or Evans the kidnapper scale of scandals. Usually, whatever one person from the marriage does, the other person has to live with forever. In the wake of the Harvey Weinstein scandal, his wife Georgina Chapman, a renowned fashion designer in her own right started losing jobs. People were literally boycotting her, because of something her husband did. You are eternally linked to this individual. Till death. No matter what. Another human whom you met fully formed and grown; raised differently from you. In some cases with slightly different values. If he/she is a fraudster, you have to deal with that shame. If he or she becomes a superstar you also get the glory.

Sharing a space with someone was also something I had to learn. Knowing to refer to someone or just touch base with another person is something that took me some years to get used to. Being a caretaker, now that was just a joke to me at first. “You don’t know where your white shirt is?”, “Say, God! Oh, you need new boxers, ngwanu, stroll to the market and purchase some, why is this information I should be privy to?” This is not just a woman thing, mind you. He has to bring water for me when I’m thirsty at night. He has to buy suya on his way home from work because, fitfam struggles. #TeamNoRice. Oh and the bathroom stories I could tell you; the smells that we have had to endure from each other. I digress.

Before I got married I heard lots of stories, (some solicited, some totally uncalled for) about what it was going to be like. It was quite annoying, to be honest as I walked into marital bliss, confident that my story would be different. Note, however, that I didn’t say my story would be better but different! And boy, was I right. We’re great some days, bad on some, very few times it’s been ugly. Yes, ugly. But ultimately we’re all just trying to be happy right?
I had a moment in the first few months of being engaged when I wondered if this was the beginning of the end of ME. It was the scariest part because ‘me’ was all I knew. Fortunately, with a lot of fighting and making up, we were able to find a way for ME to make room for US. In the words of Banky W, “Nobody’s perfect, but you can be perfect for each other”. Remember that till my next feature.

Oluchi is a working wife and Mum in Lagos who loves to talk, teach and write. She is also known to be watching and actively following at least 10 different TV series at any given time. [email protected] 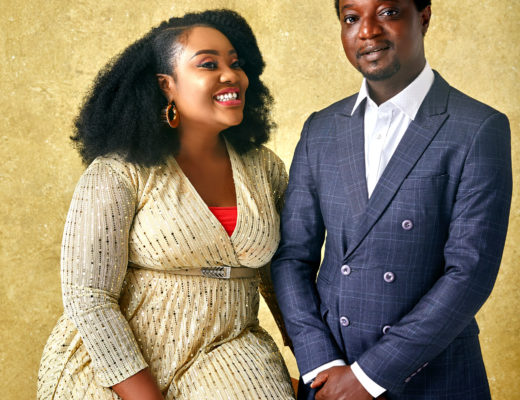 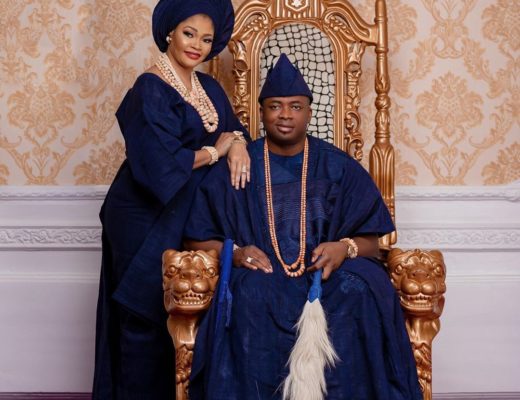 I am Lucky to Have You! Oba Saheed Elegushi’s 16th Year Anniversary Message to His Wife is So Sweet 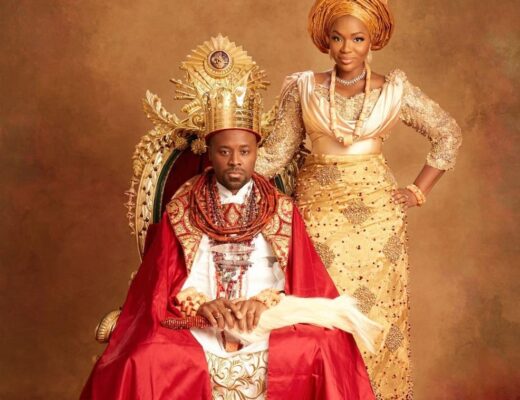 The Olu of Warri & His Olori Celebrate 7 Years of Bliss & their Poems Have us Smiling!