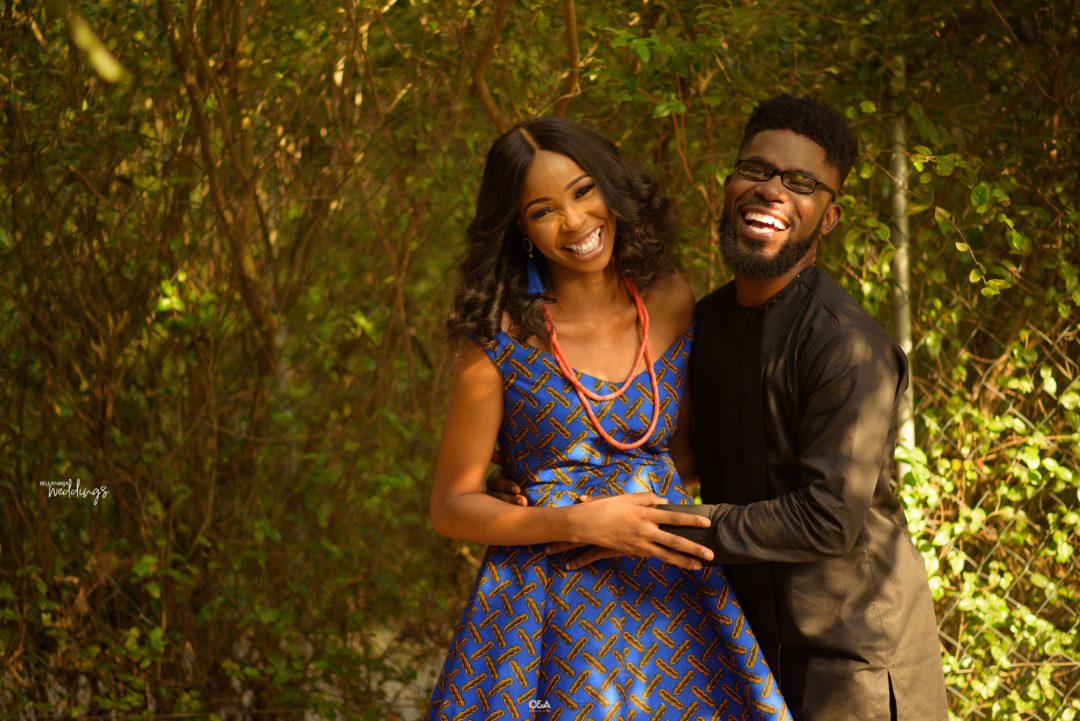 Love certainly did happen for Anu and her sweetheart, Marthins.

The couple met on a Sunday (isn’t it a great coincidence, that we have their pre-wedding up on Sunday). Okay back to the main story. After meeting that day, it took Marthins another one month to give Anu a call. Yup, you read right and since that day, they have grown in friendship and are now taking the big step to forever love.

Here’s a little back story into they met by the bride-to-be, Anu:

On a lazy Sunday afternoon, a friend asked that I go with her for an ‘ushering job’ on the island. I obliged thinking extra cash won’t be a bad idea. On getting to the location and as I made my way into the house, I heard someone from behind say – ‘Excuse me please, I am Marthins, the director for this shoot. What are you doing here?’ I was irritated at the question and replied with a silly answer and headed into the house. 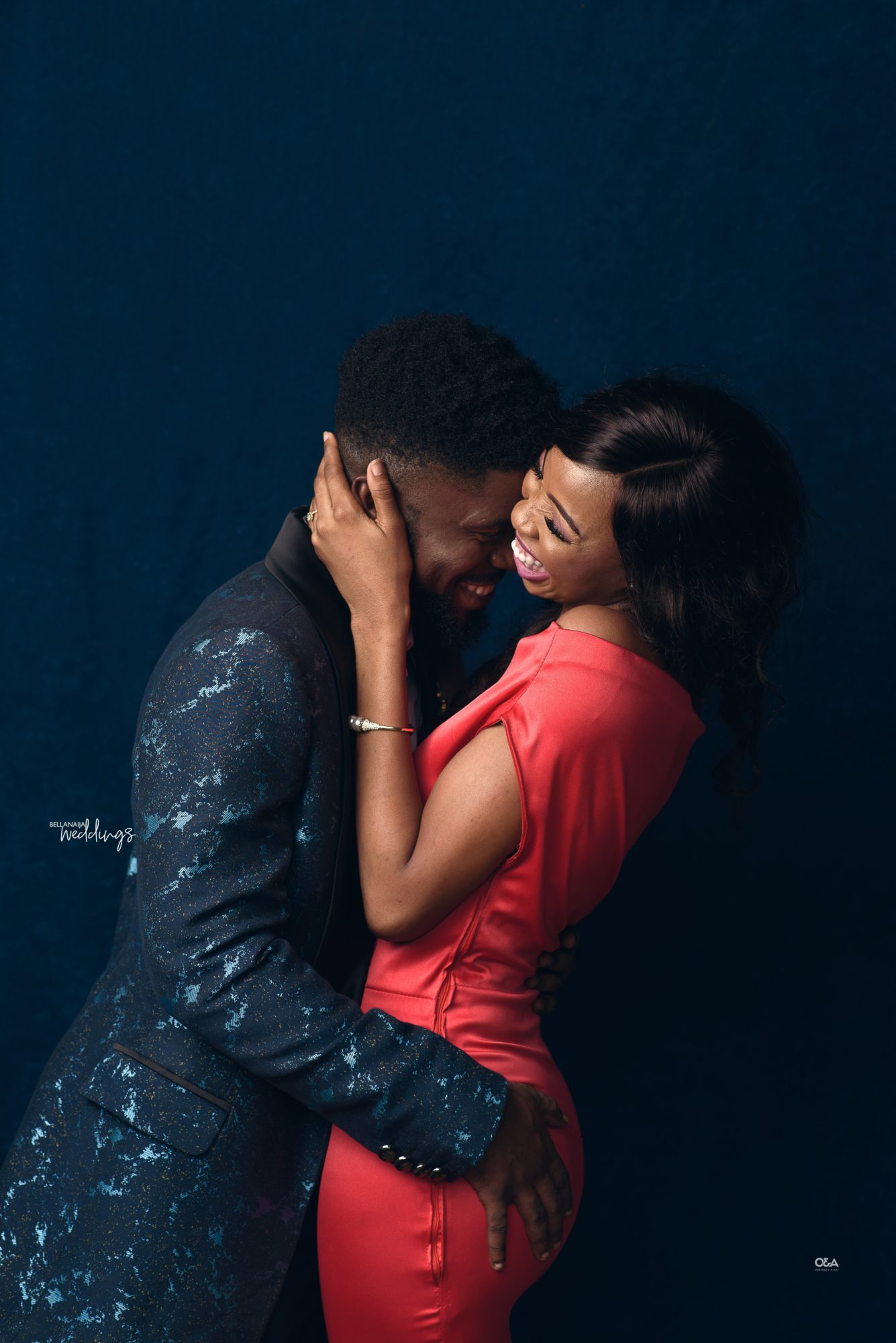 The shoot began almost immediately, and I knew I wasn’t going to be a part of it as I didn’t know how I was going to explain to my parents that I was a vixen. Marthins came around to pass party cups and props for everyone at the shoot and I pleaded with him not to show my face or bring his camera close to me. Towards the end of the shoot, I went into the restroom to wait it out. We bumped into each other a couple of times when I came to check if the shoot was over and he requested my number. Well,  I gave him a wrong number. Somehow, he figured I gave him a wrong number and confronted me, and I had no choice but to give him the right one. 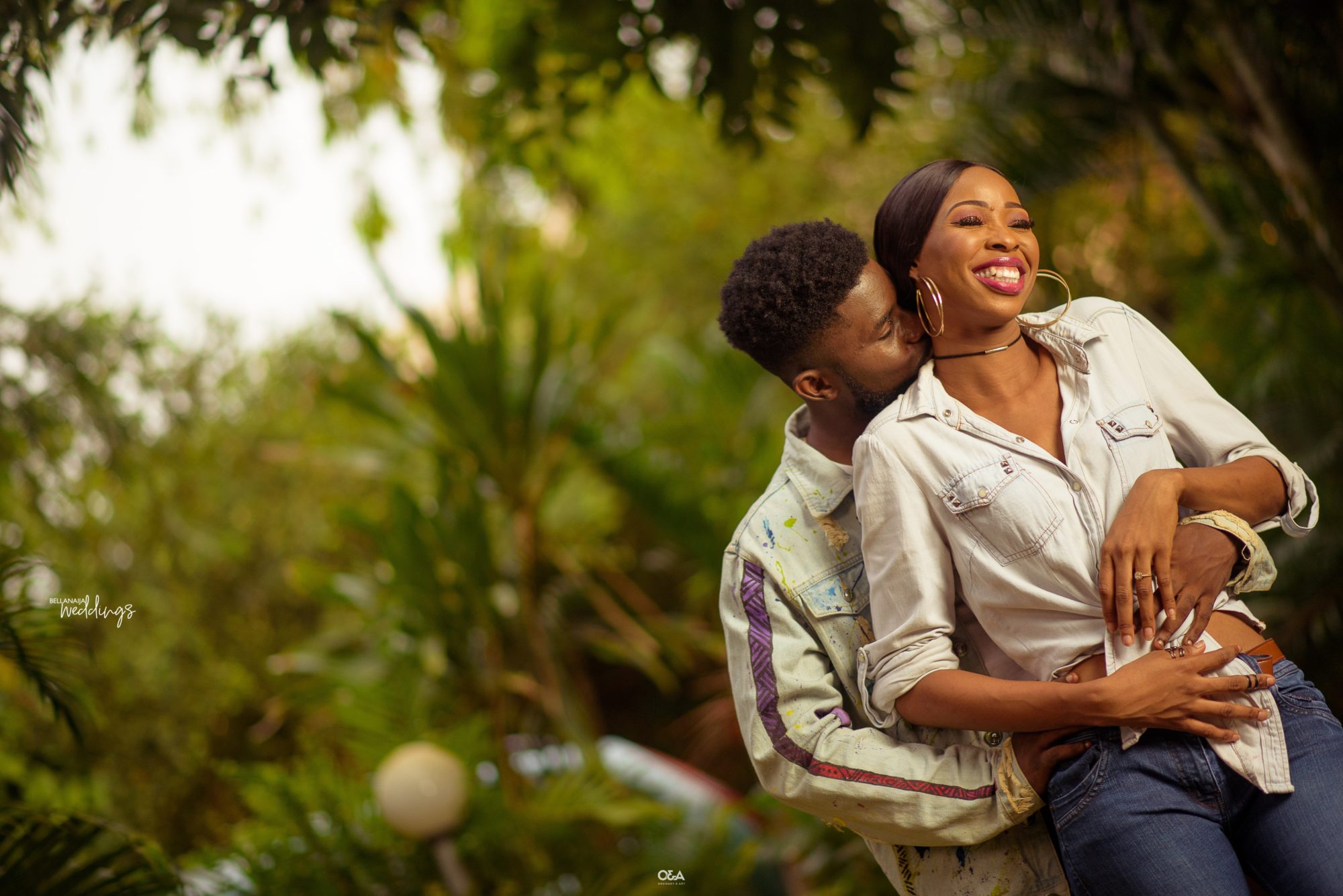 Guess what? He waited a whole month before he called me. I was a fresher in the University of Lagos and definitely didn’t think he was interested. Two weeks later, he called back again asking for a date. I stalled. He kept calling and I finally agreed. When he came to pick me up, I was having a tutorial as exams were a few weeks away. He waited 4 hours until my tutorial finished. We talked a bit, he had a book and pink notepad with him which I requested for. He mentioned the notepad was his goal book but will give me on the condition that I write my goals for the year and hand it to him on our next date. Well, that was the beginning of forever. 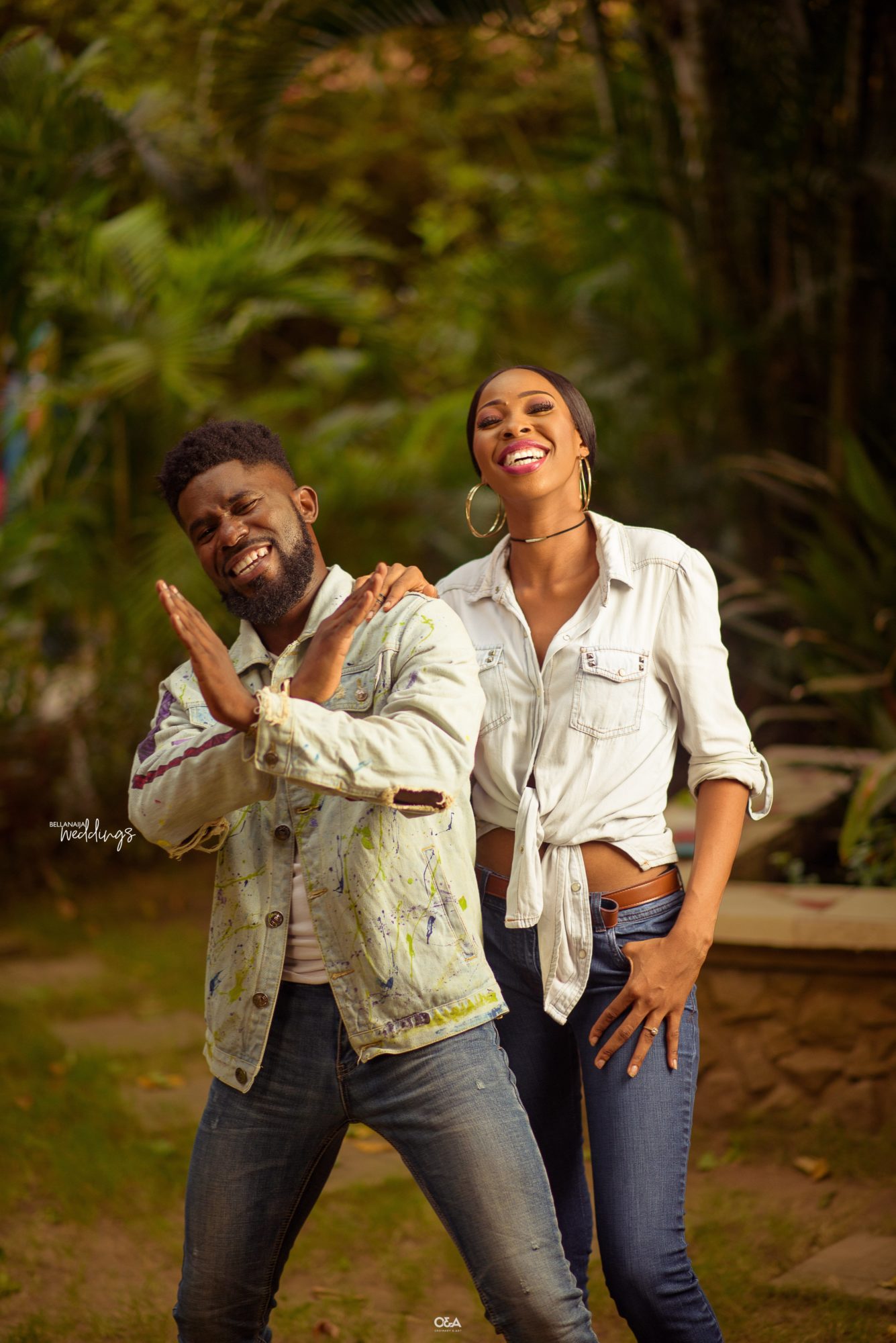 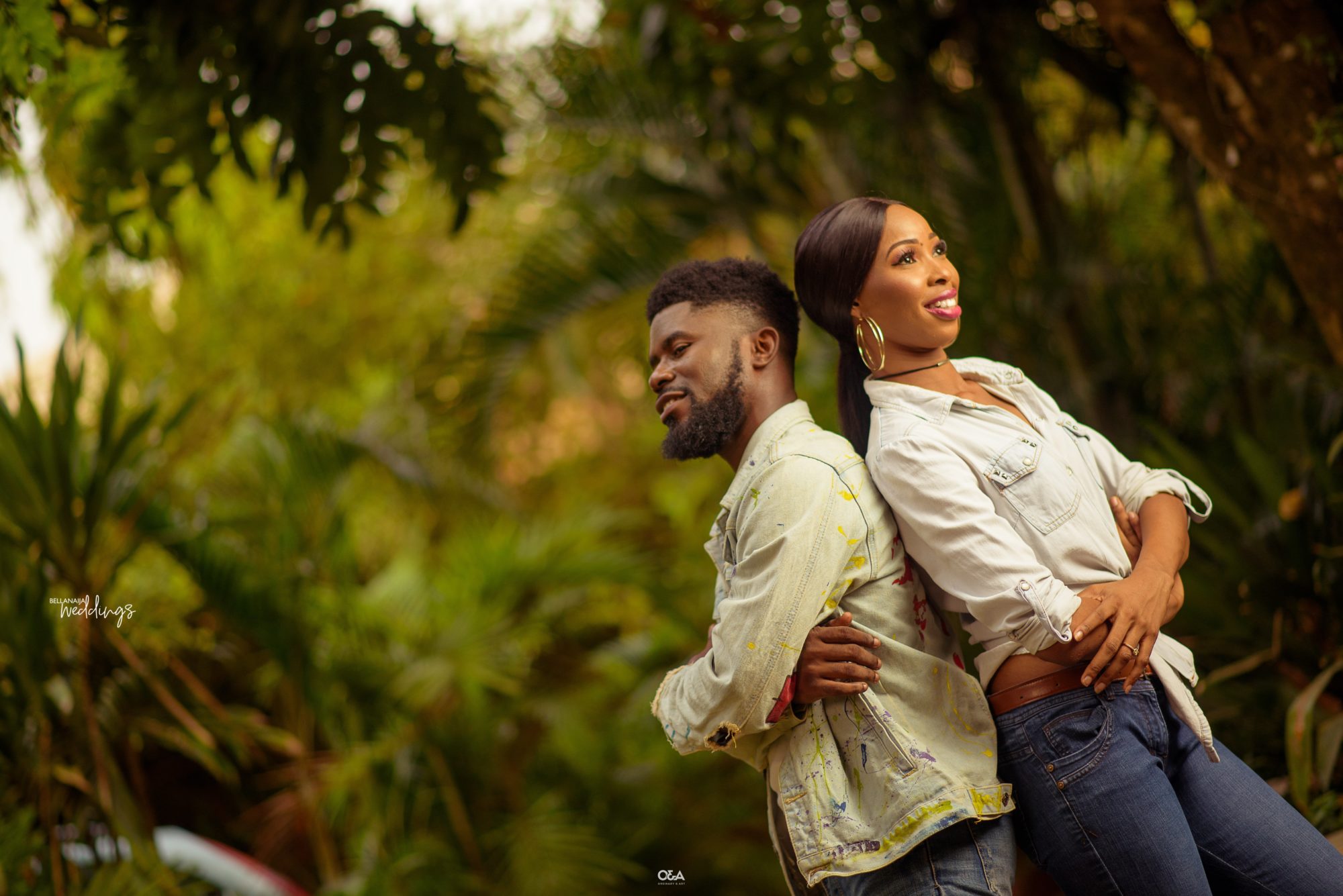 You read from the bride-to-be, now let’s read from Marthins:

I still feel strongly about how we met. I believe it was destined. I was on the set of a music video on the island and we had many vixens as usual. I was just minding my business and looking at life through my camera lens when Anu walked in with her church skirt. It was as if I saw a ghost as I reacted in shock. I approached her, introduced myself as the director and asked what she was doing here. We bumped into each other later and exchanged contacts. Now, I have this habit of either forgetting to get a girls contact or getting it and never calling. 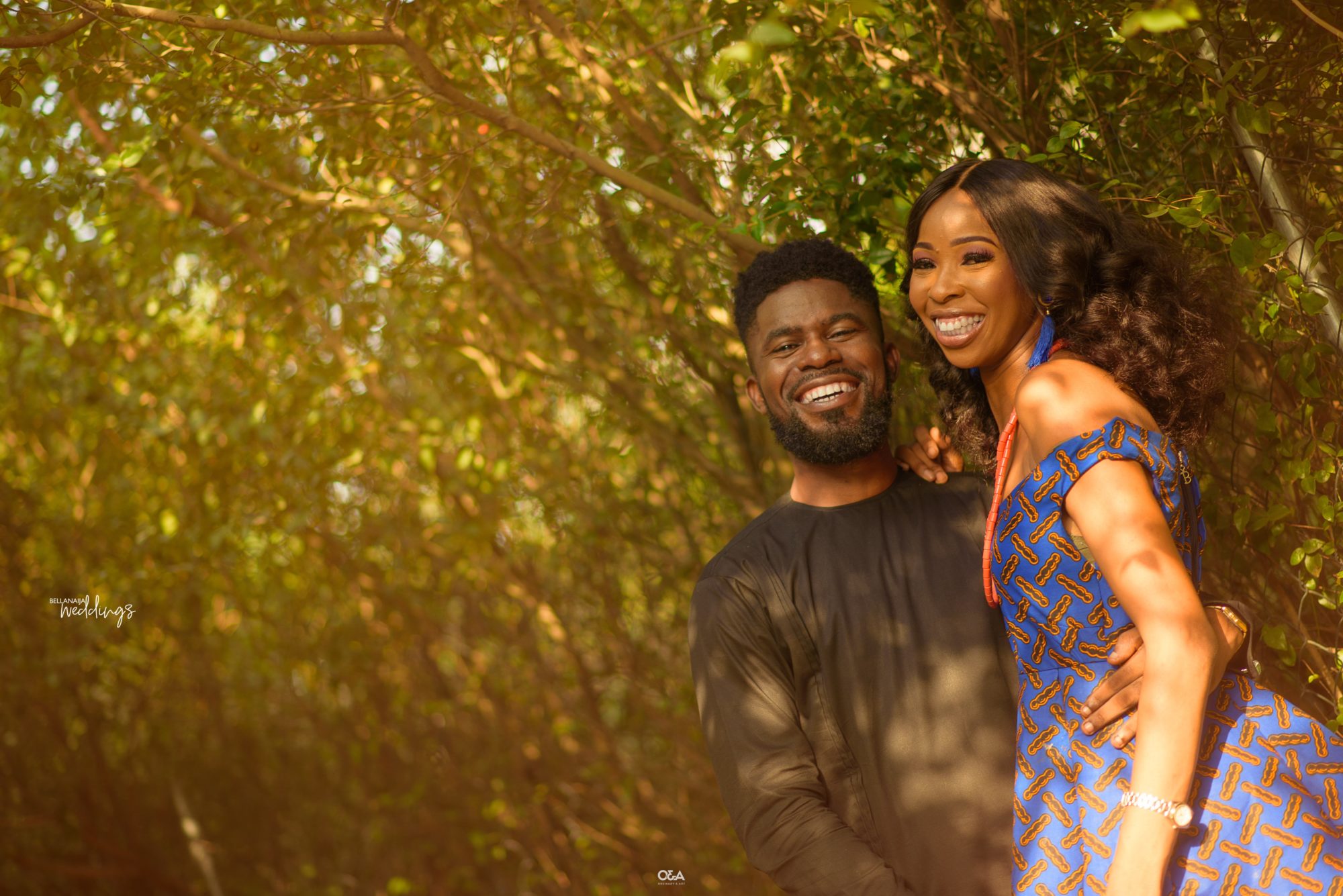 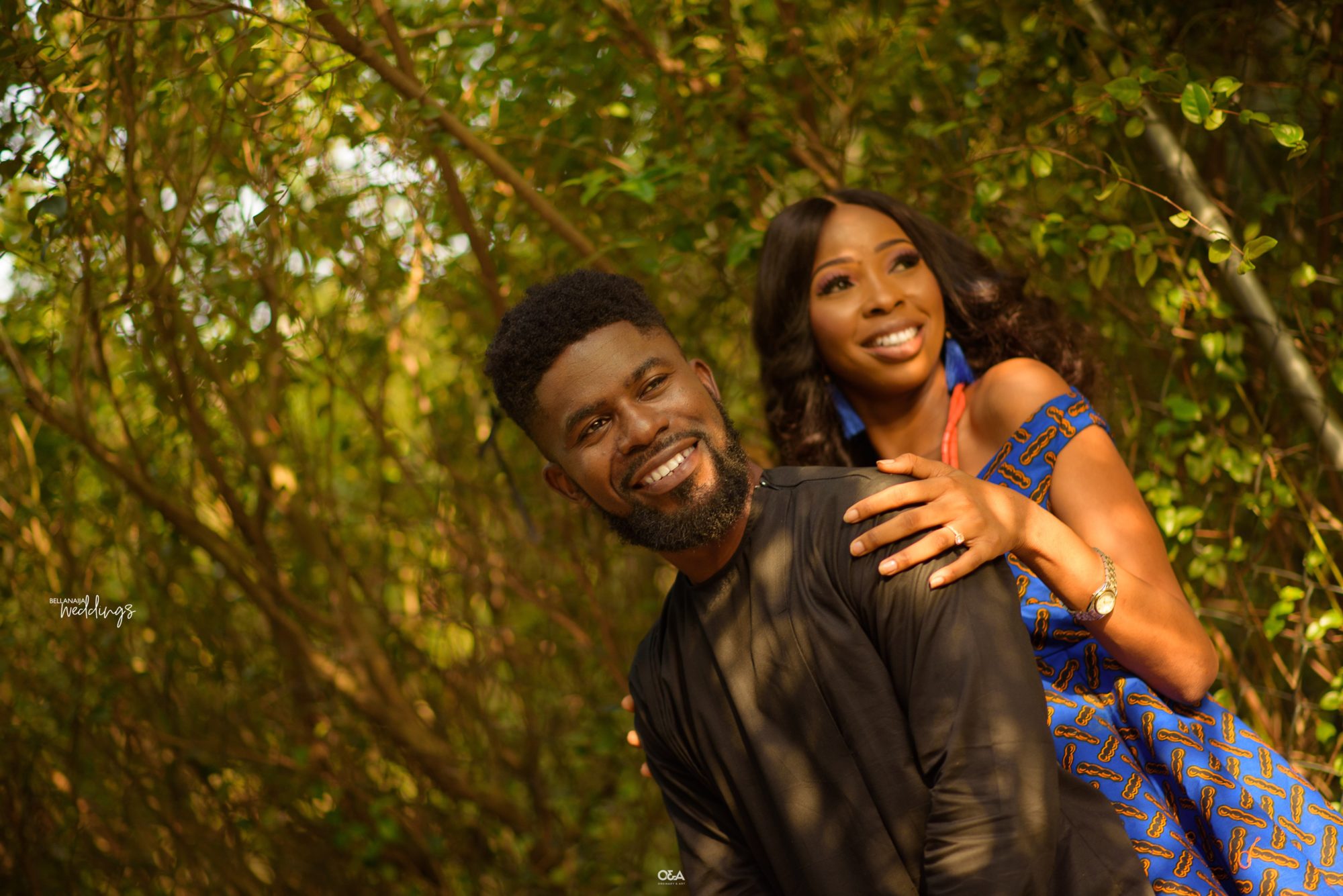 On this occasion though, I couldn’t stop thinking about her and the effect she had on me on the first day. If I am sincere, I couldn’t remember her face but there was an aura about her that was unforgettable. I was so restless and finally decided to call 1 month after we met. The call was brief. I was to attend a concert in Unilag and I thought I could see her. She lied about her whereabouts (I found out later she was actually in school) and so I didn’t see her. 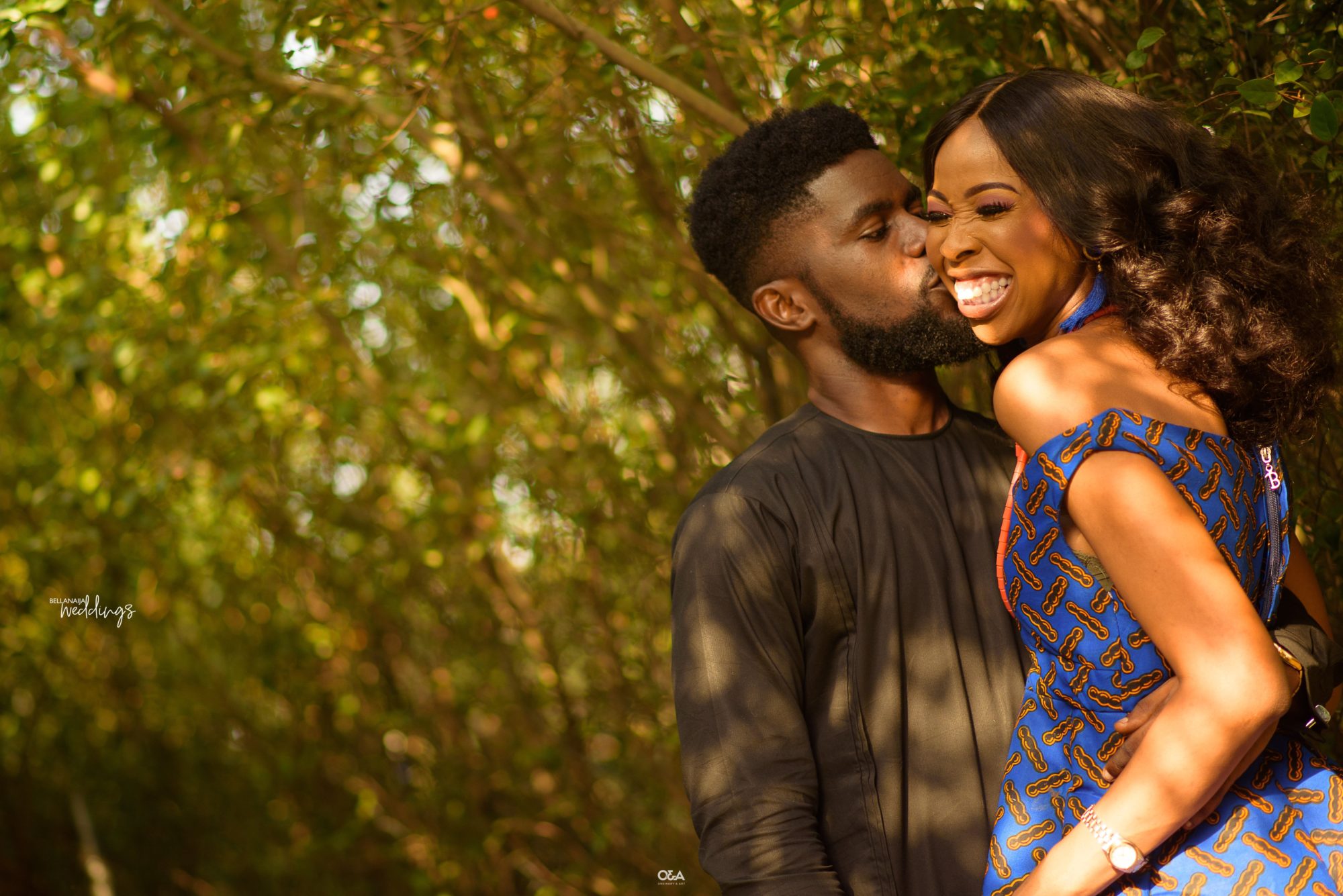 We kept talking and I finally looked her up on Facebook. She was so pretty. There and then, I grabbed my phone and intensified my pursuit for happiness. Fast forward to our second meeting and first date, she kept me waiting for 4hours. I guess that’s what I get for waiting a whole month before calling. We talked, had lunch and haven’t looked back since then. 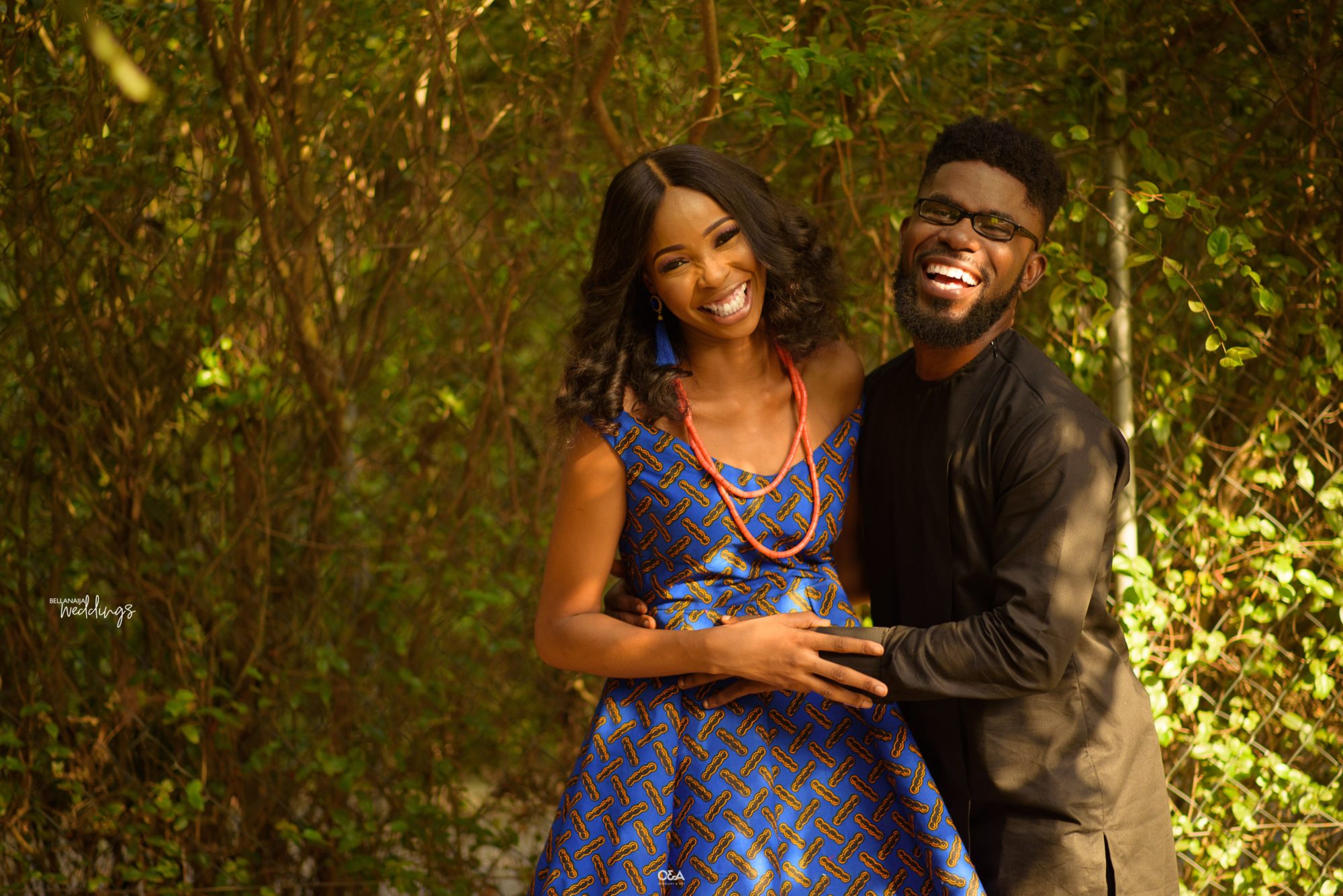 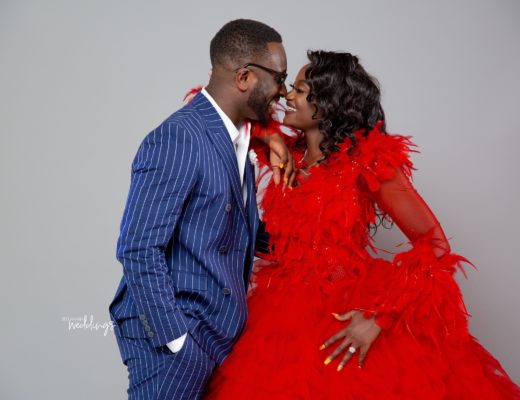 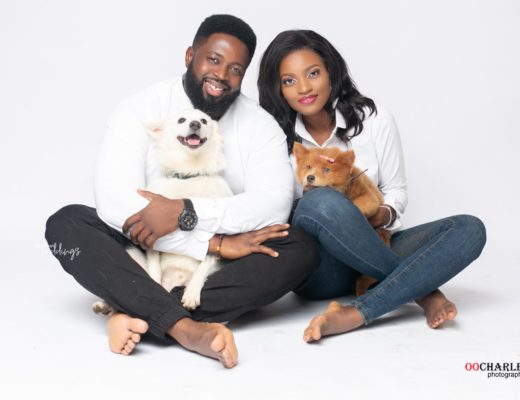 Lulu & Eddie’s Love Story Reminds us that Good Things Come to Those Who Wait! 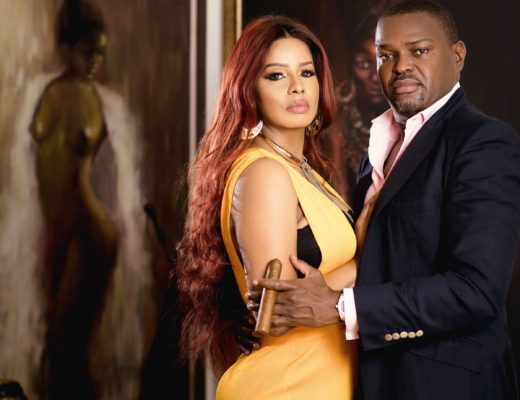