A Move to a New City + a New Job Brought Toyosi & Simon Together! 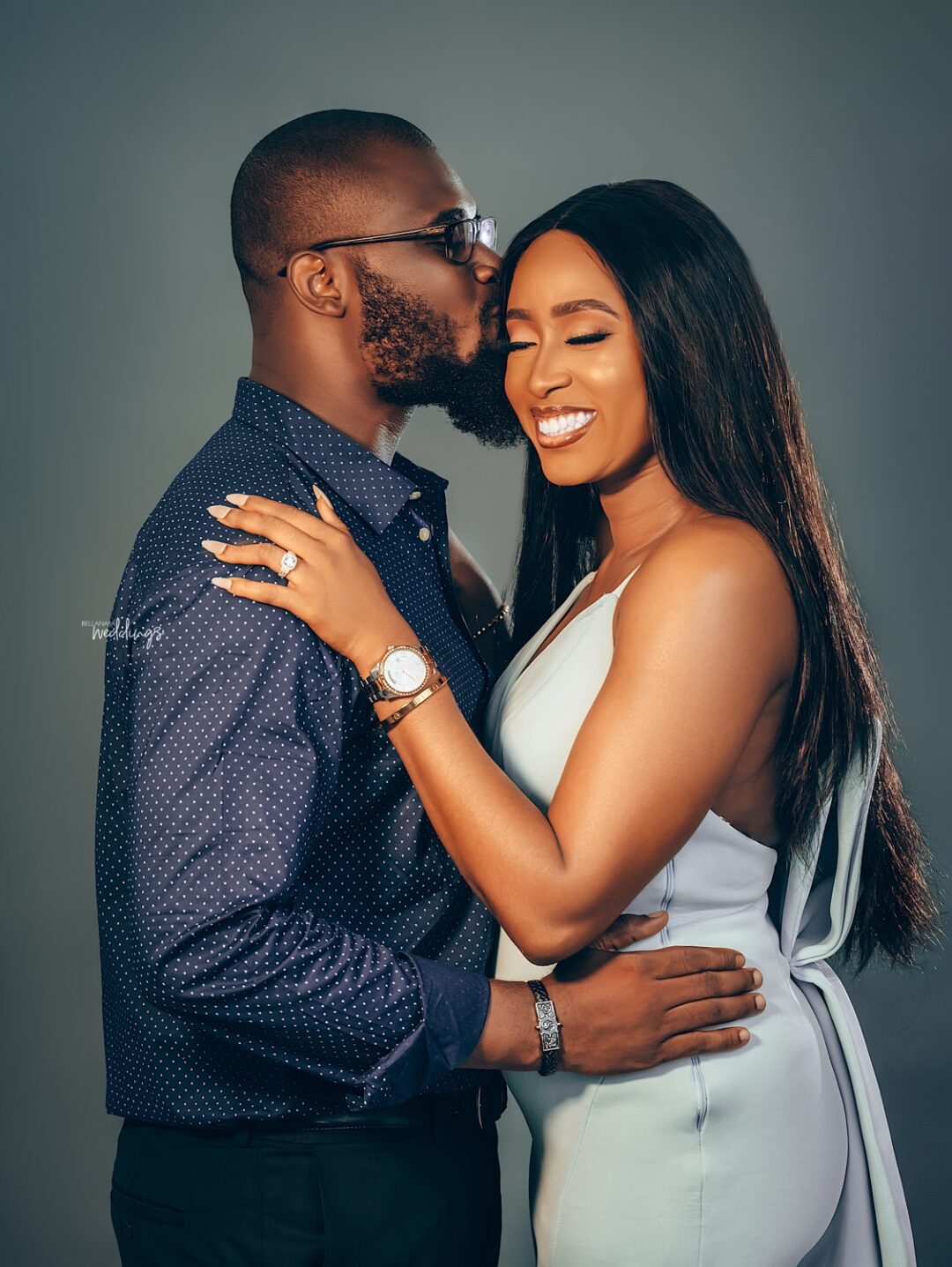 As humans, sometimes we get scared of change as we’re not certain what to expect and what it’ll bring. But the beautiful thing about change is that it also can come with long-lasting goodies… Like bringing you to the love of your life! 😅

Toyosi and Simon had moved into a new city around almost the same period and if you ask us, we’ll say that was fate! Because while Toyosi was trying to navigate her new job in a new city, she met Simon who was also relatively new but willing to extend a helping hand. You can already tell what happened as here we are, enjoying their beautiful pre-wedding photos and taking in the beauty of their chemistry. Toyosi gives us the full gist of how this love came to be so keep scrolling to get it all.

Enjoy their love story and lovely pre-wedding photos below. 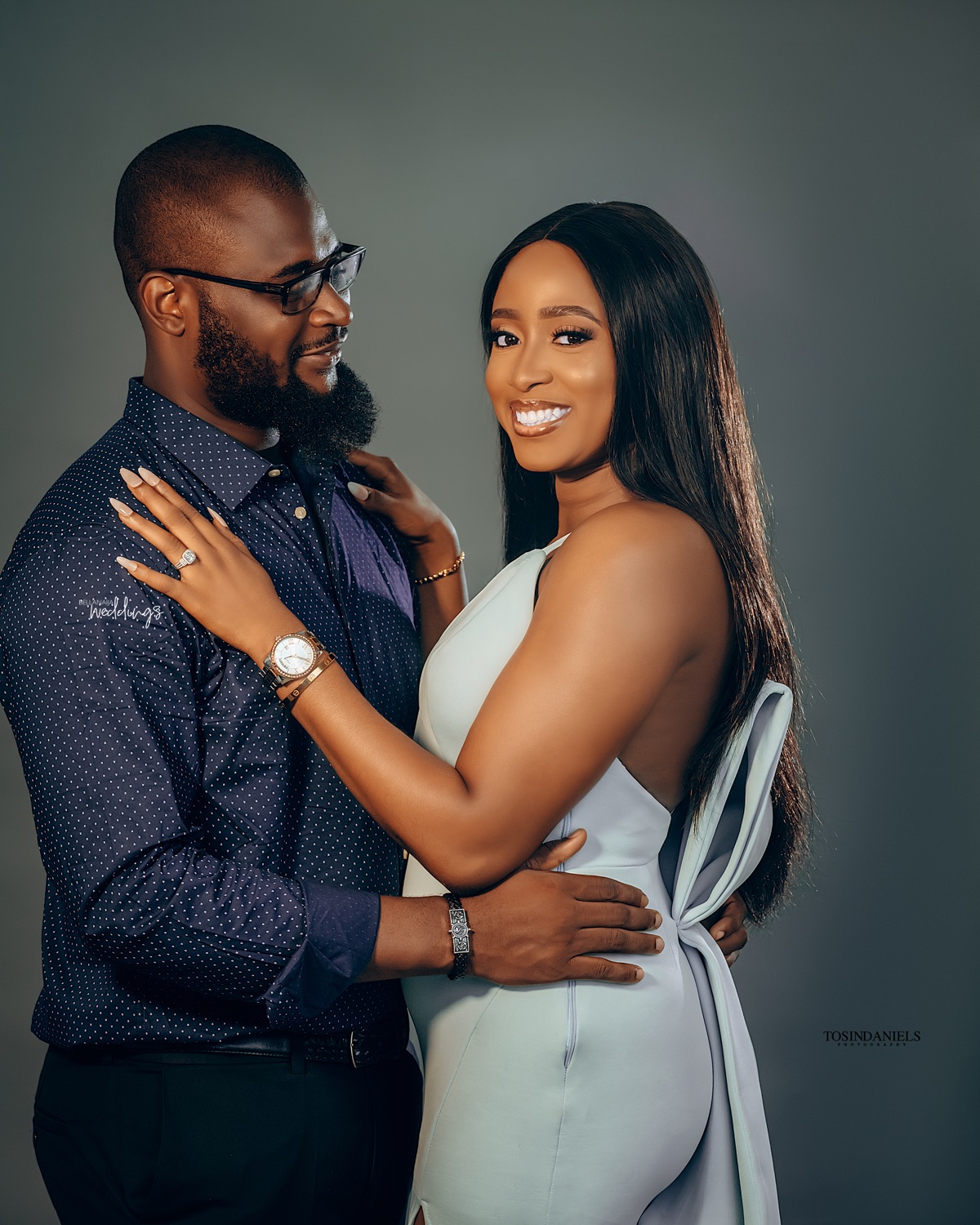 Their love story as shared by Toyosi:

I was barely 2 weeks on my new Job when I met Simon sitting and waiting on the documents his account officer had asked me to bring over. It was a crazy day at work (26th of April 2018), and I wanted to be in and out of that office as quickly as possible, which did not give ‘Mr’ Simon ample time to get enough gaze. Simon just came in the country and to the same state I was just posted in. In fact, we got to Benin City barely 12 hours  apart (April 15th, 2018). 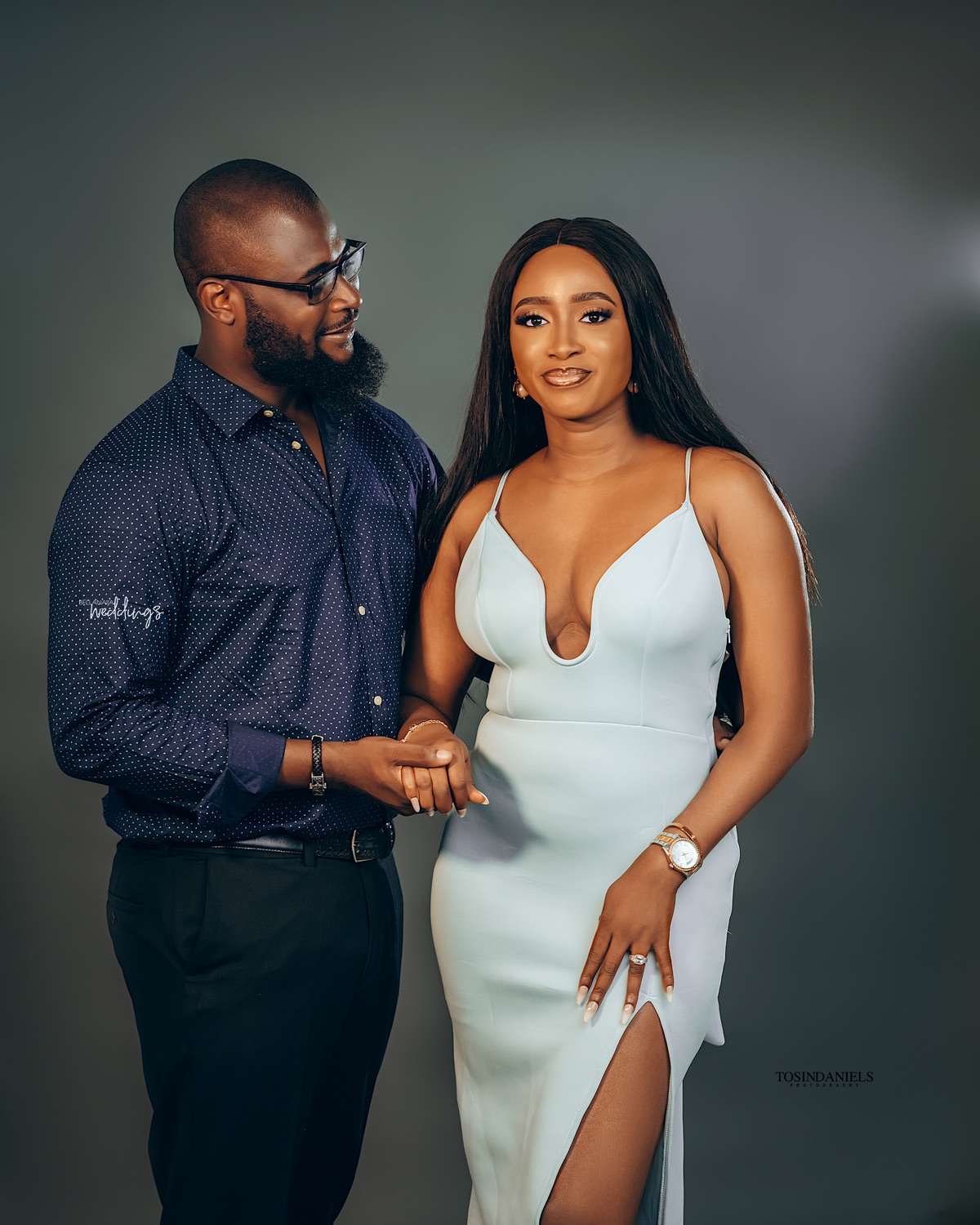 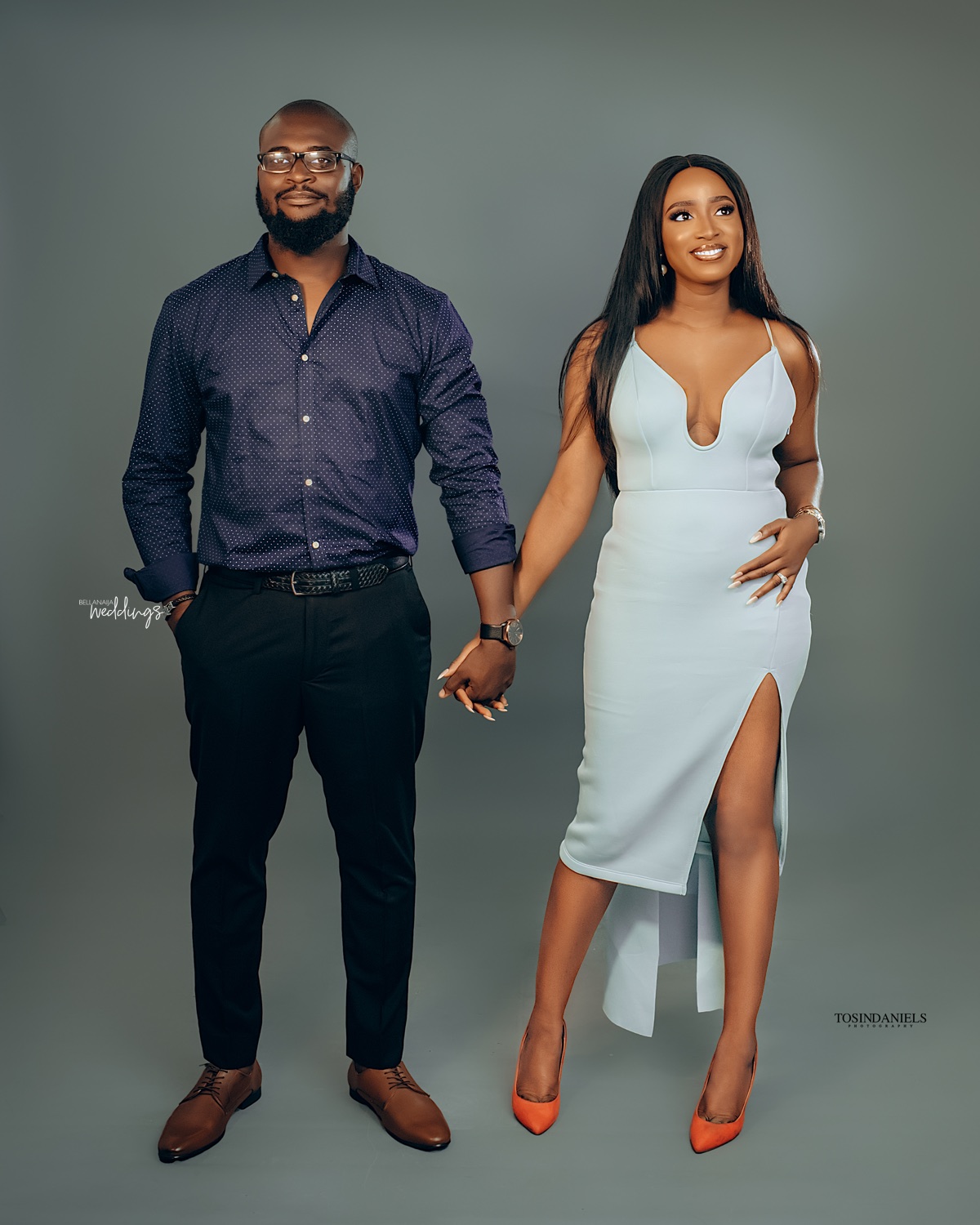 A few hours later, I got a call from his account officer asking politely if she could give my number to him as he pleaded to have it. I was not ecstatic about it, but then, I was like ” No be person wey pick call?” So I obliged. Fast forward to weeks after not giving any attention. I was transferred to a new branch that was in the outskirt of the city and had great difficulty finding my way home. Safe to say, I was new in the city and the job. On that very day as I struggled to find my way, his messages rolled in. At this point, I was humble and calm, remembering how I had declined all his dates and gestures to pick me up from work. 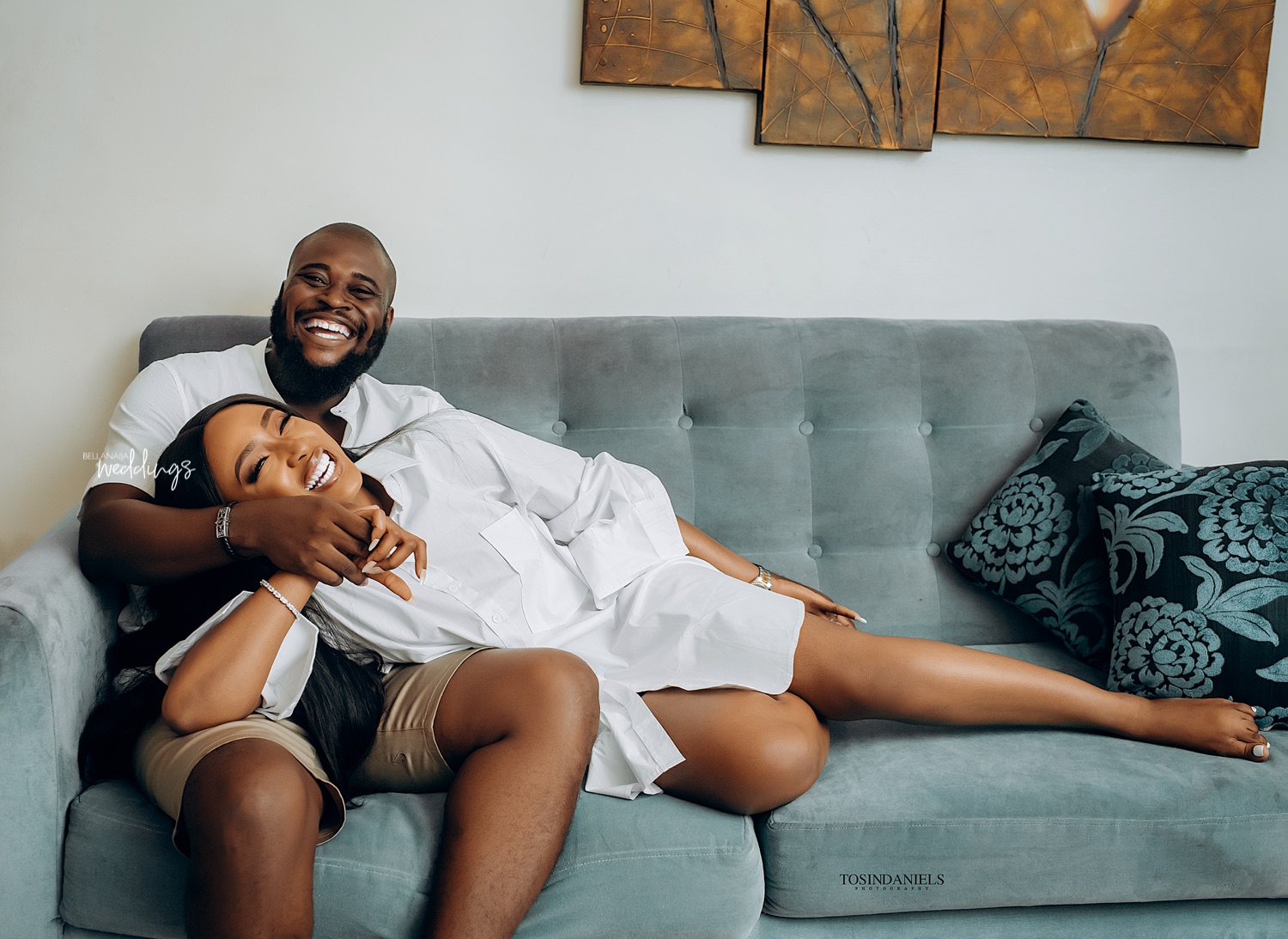 I softly played the ” you forgot me” card. A girl needed rescue on the next day from work and as a gentleman that he is, he apologised and explained he had been engaged. He asked about my well being and I gave Oga a brief of my situation. He was sad and offered to help out the next day. Unfortunately, he was leaving 2days after our first date. I began to regret why I had not given the audience earlier. The rest they say, the rest is history. 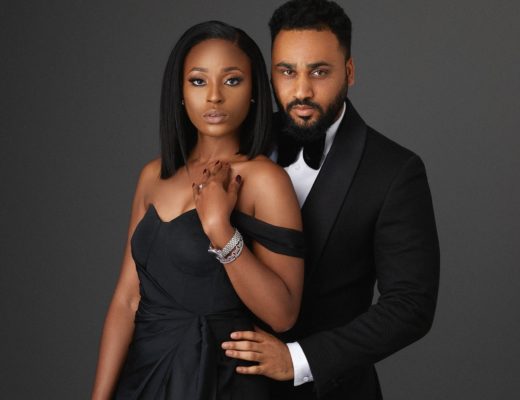 I Realised My Life Was the Absolute Best With her! Here’s How Tarkighan Knew Magdalene was the One Nana Found all the Nigerian Jollof he Wants in Reghe ?