Ada and Chuka Found Love at Their Friend’s Birthday Party! 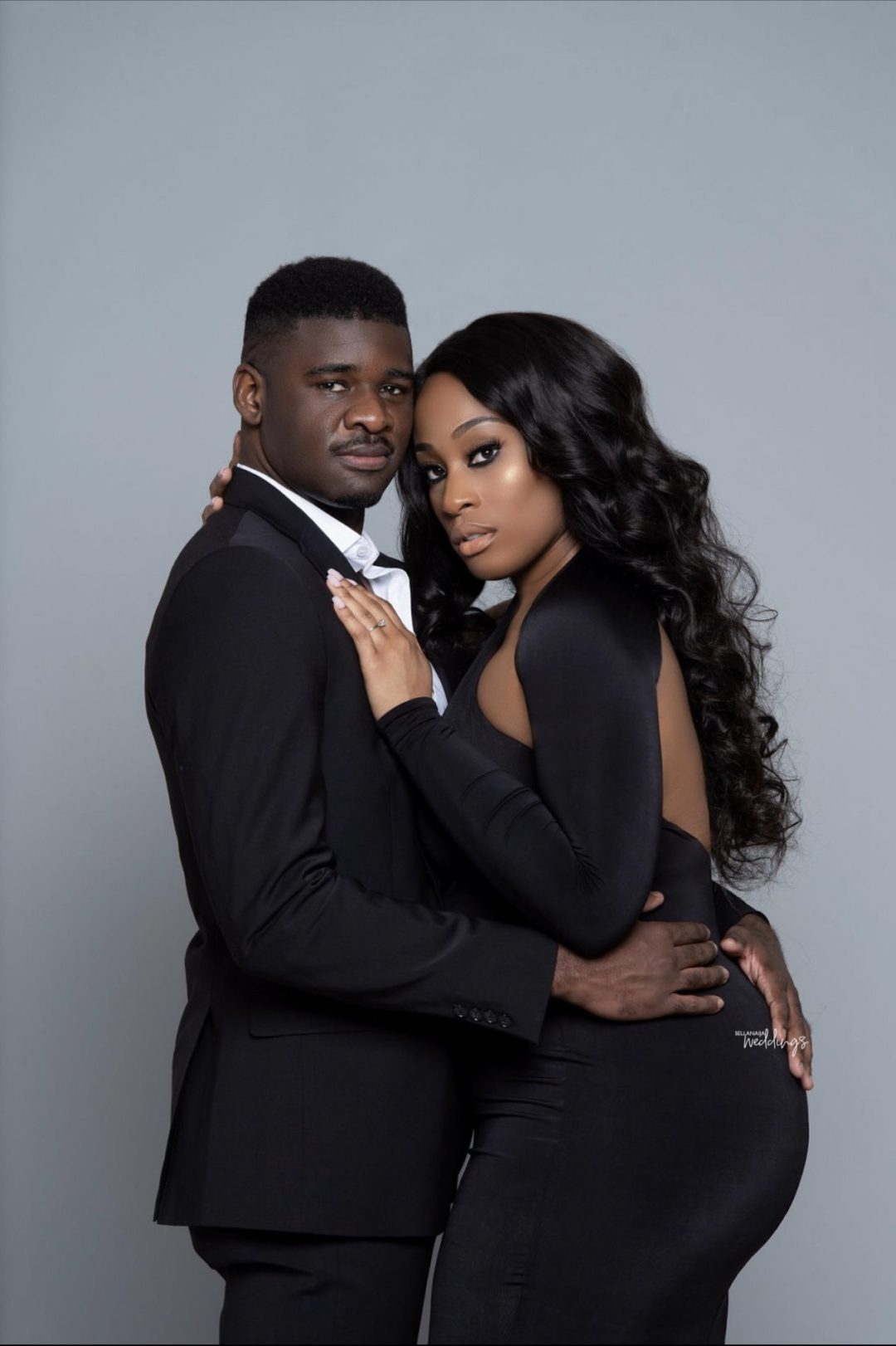 If you are the type that doesn’t like attending parties or hangouts, after going through our latest love story  you will be moved to give it a try.

Chuka and Ada first met at a friend’s birthday. Both couldn’t take their eyes off each other at the party and they decided to start a conversation. Little did Ada know that Chuka had worked with her dad as his business partner and that makes the story even more interesting. 4 years down the line, Chuka decided to confess his love and made her the woman of his life. Their pre-wedding pictures reflect the love they have for each other and you need no one tell you that there is chemistry going on between them. Let’s get into their love story as the bride-to-be, Ada shares with us.

Catch up with more love stories and pre-wedding pictures here. 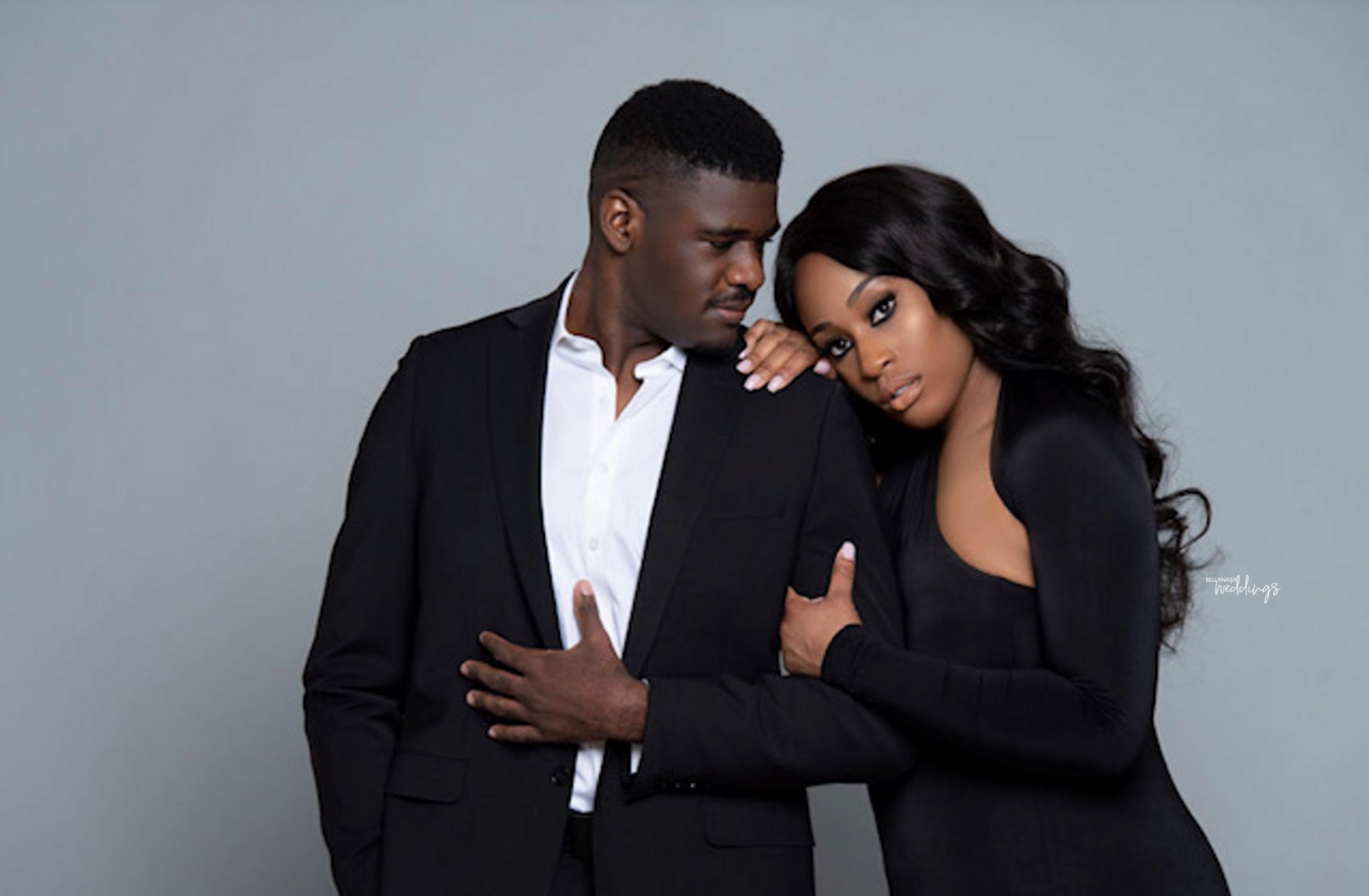 Here’s how the bride-to-be, Ada recalls their love story:

It was October 2012 when Chuka and I met at a mutual friend’s birthday party. I was just starting medical school and Chuka was an engineering student who rarely attends parties. We were really shy of staying together during the whole event. I actually attended the party as a third wheel, accompanying a friend and her husband. I saw Chuka across the room and gave him a slight smile. Prompted by her friend, Chuka was awkwardly signaled to come over. Chuka and I started to converse and our love blossomed from there. 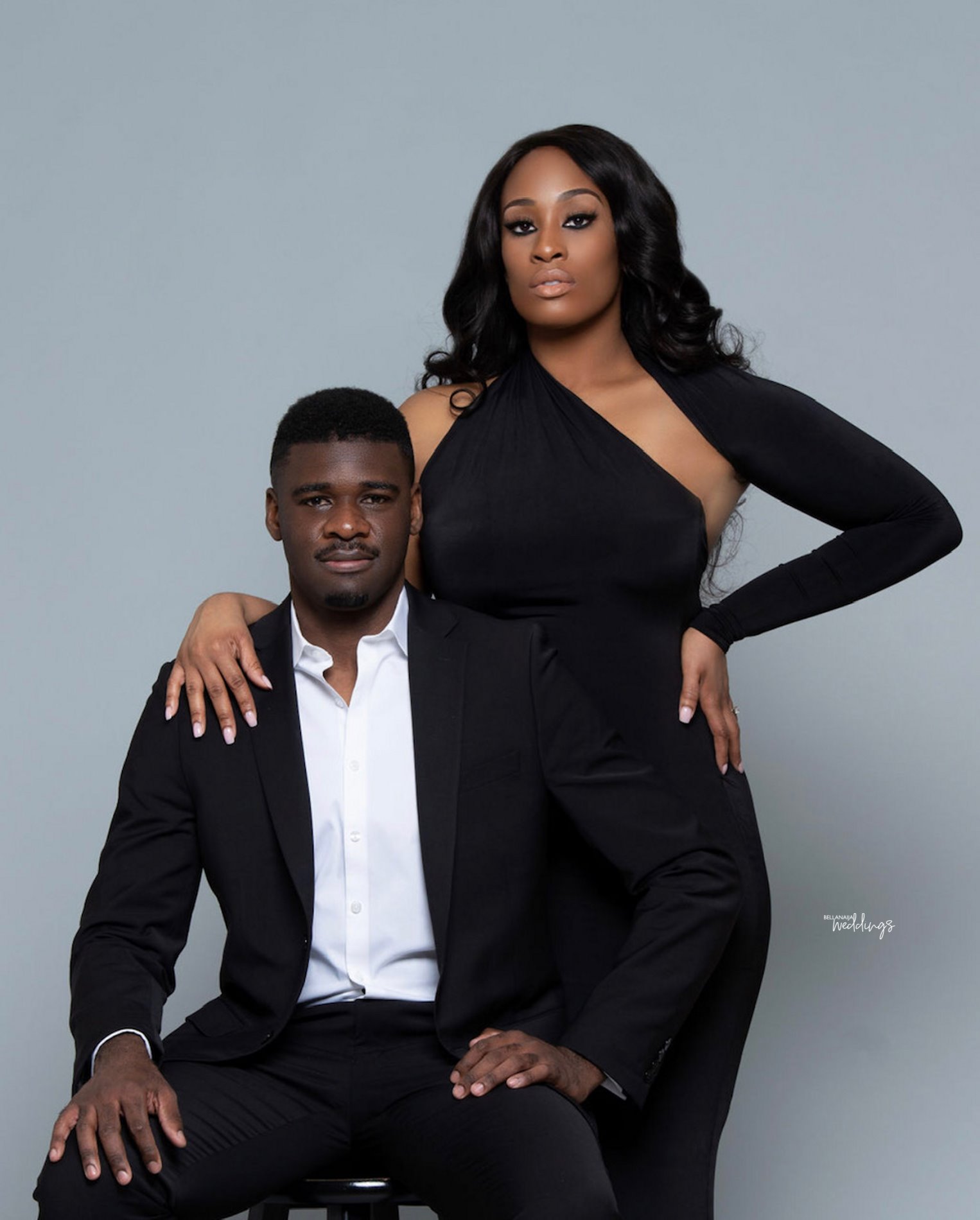 Little did the we know that we would be connected at the hip from that point on. From long conversations during car rides to traveling all around the world together, we grew an unexplainable and unbreakable bond. Chuka showed me the love that I had never experienced in my life. One evening Chuka and I were on a regular face time conversation, when Chuka noticed my father, Adolphus, in the background. He was astonished and explained that he had met my dad once before. 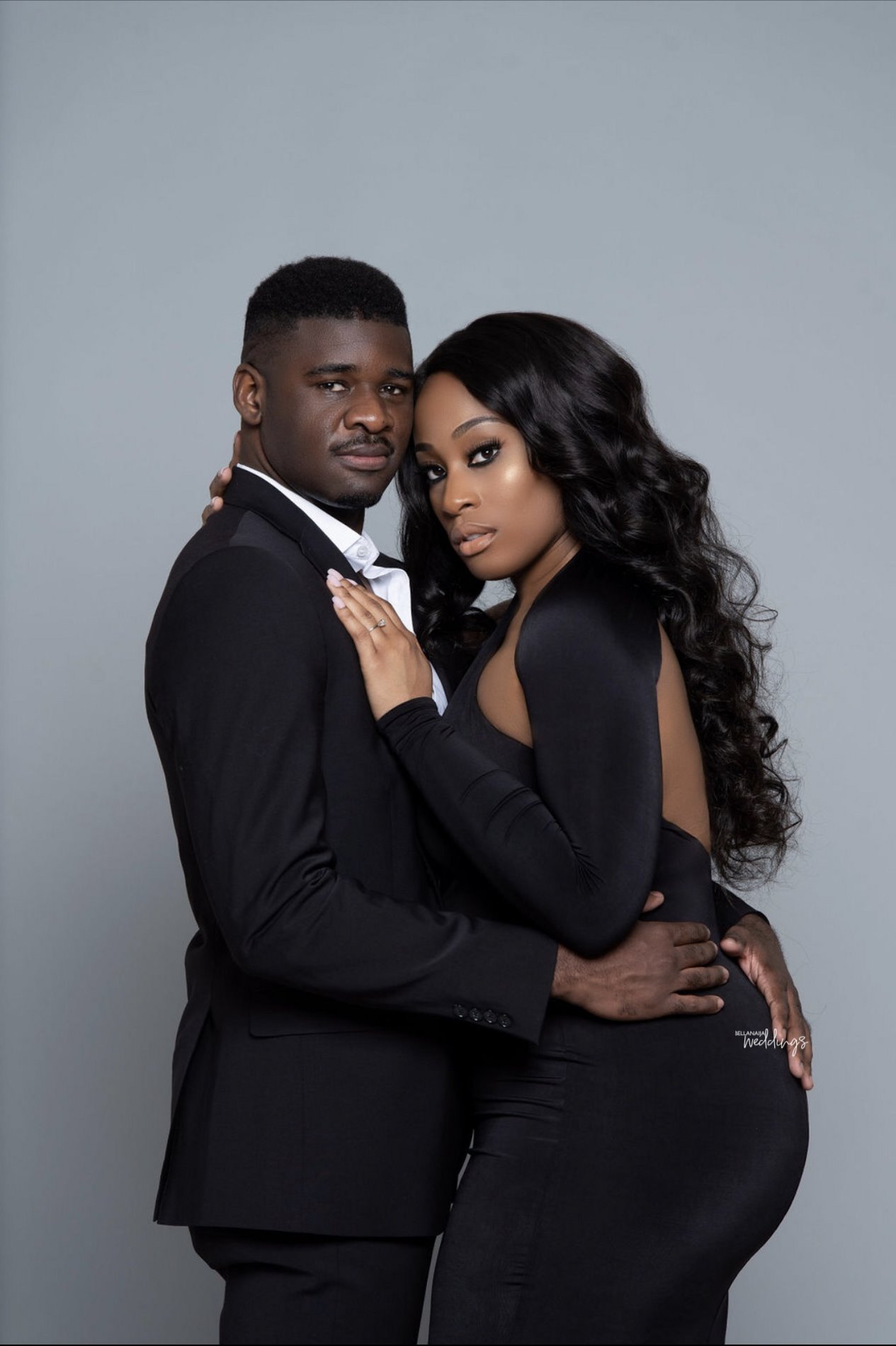 Fast forward to April of 2017, Chuka knew it was time to take the next step in his commitment to loving me. He planned a romantic dinner at one of our favorite restaurants, The Highlawn Pavilion in West Orange, New Jersey. The restaurant was particularly special because it was where we went every Valentine’s Day for a dinner date. We would enjoy the lovely food and then sit outside and admire the panoramic view of the New York City skyline. But Chuka brought me to the restaurant for a seemingly impromptu date. 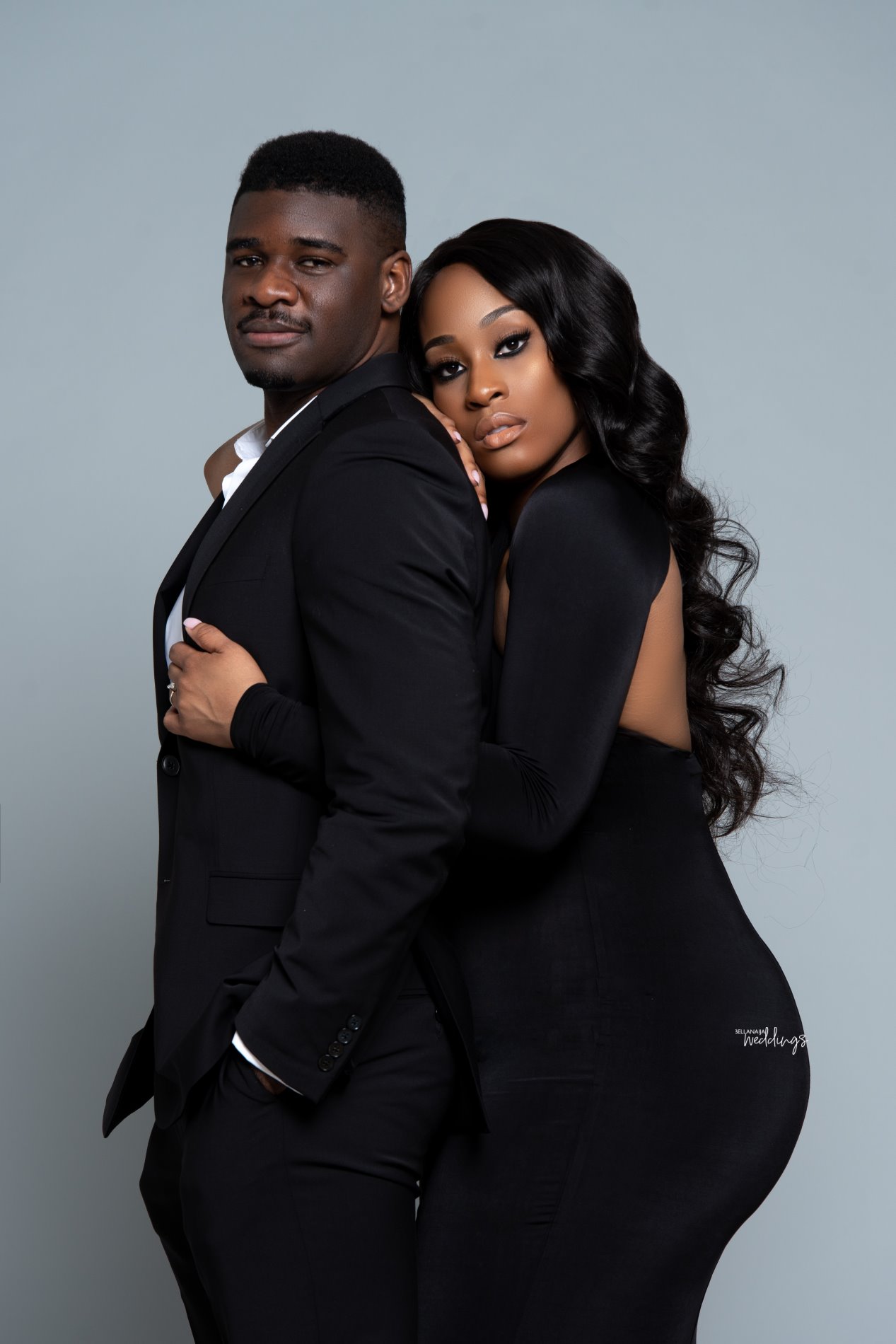 Midway through dinner, Chuka began to profess his love to me and slowly made his way down to one knee. I immediately began to cry tears of joy. As Chuka opened the ring box, he says with a smile “Does the ring look familiar?” Side note: I  actually tried on my actual engagement ring prior to the proposal! Chuka suggested that we should go to the mall and when we passed the jewelry store, I pushed to go in, just as Chuka expected. 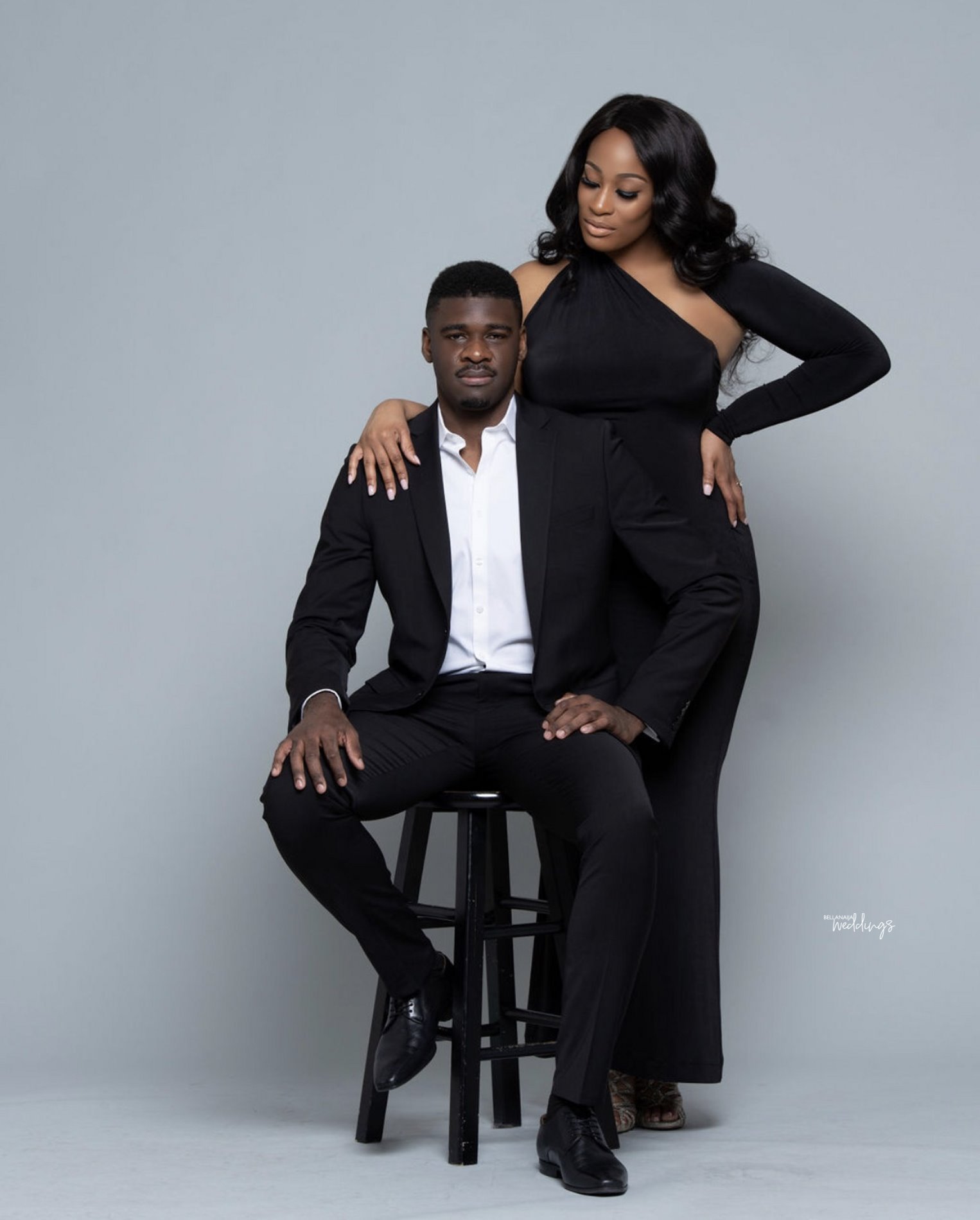 The jewelry saleswomen had been expecting us and she asked me what style of ring I liked. Once I explained my preferences, the saleswomen immediately brought out the ring. Unbeknownst to me, Chuka had already purchased the ring. My eyes immediately lit up and I said to Chuka… “This is it, Babe. 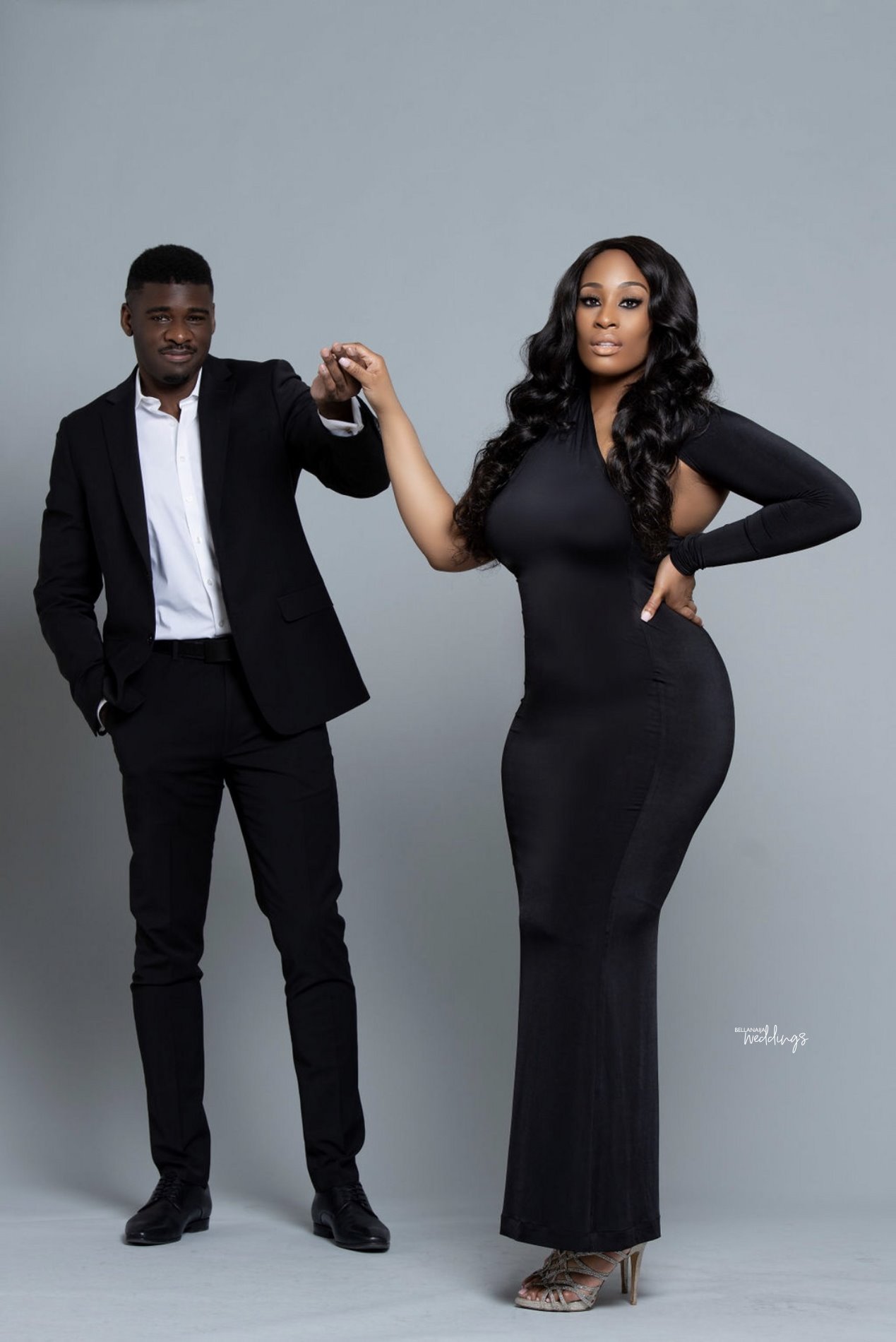 Get me something just like this.” After Chuka professed his love, I immediately said yes, and the restaurant exploded with an applause from the other restaurant-goers. To top everything off, an anonymous couple sent over a bottle of champagne for a toast. Chuka and I plan to marry on October 5, 2019, marking seven years together. And with God at the center of our union, there is no doubt that there are many wonderful years to come. 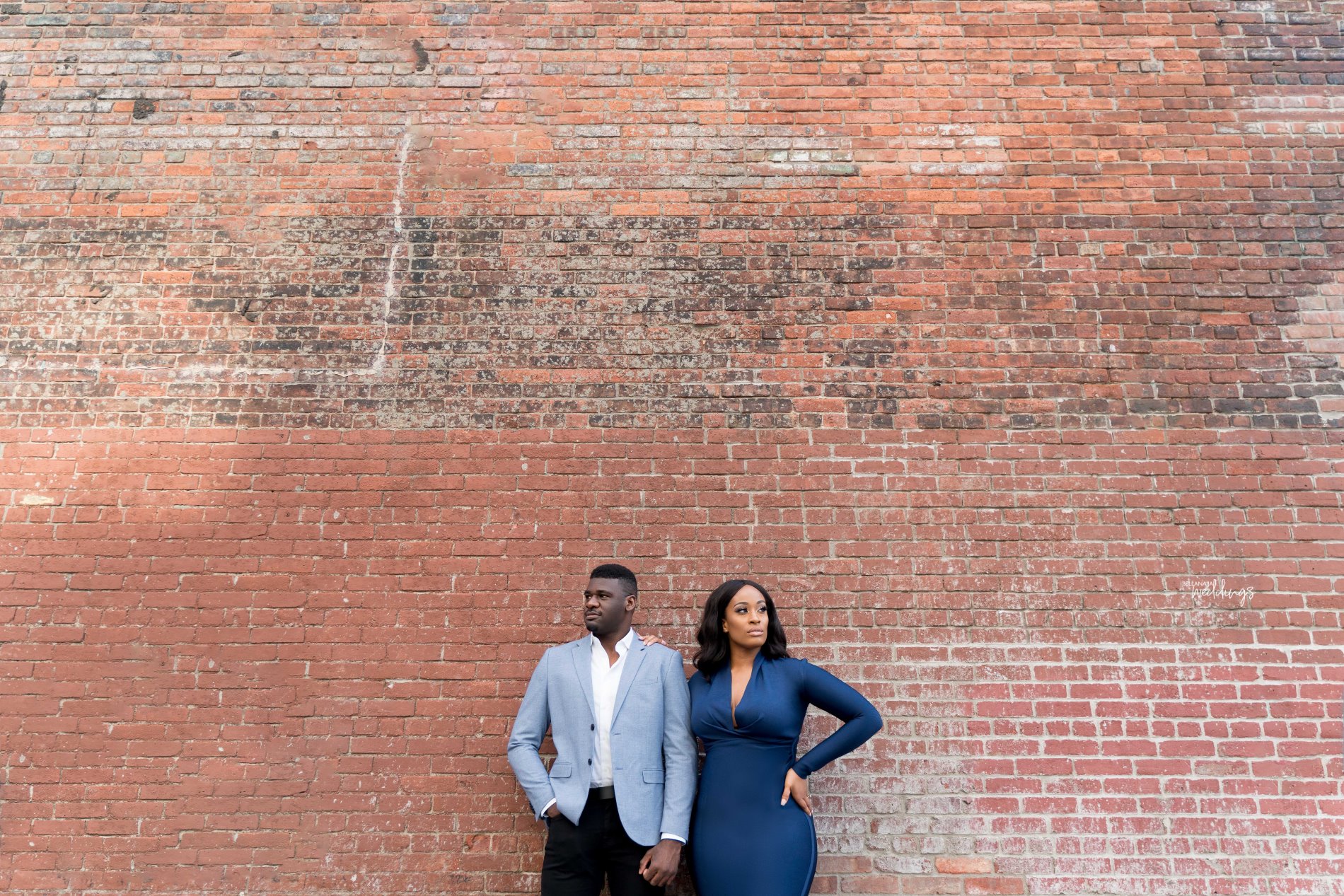 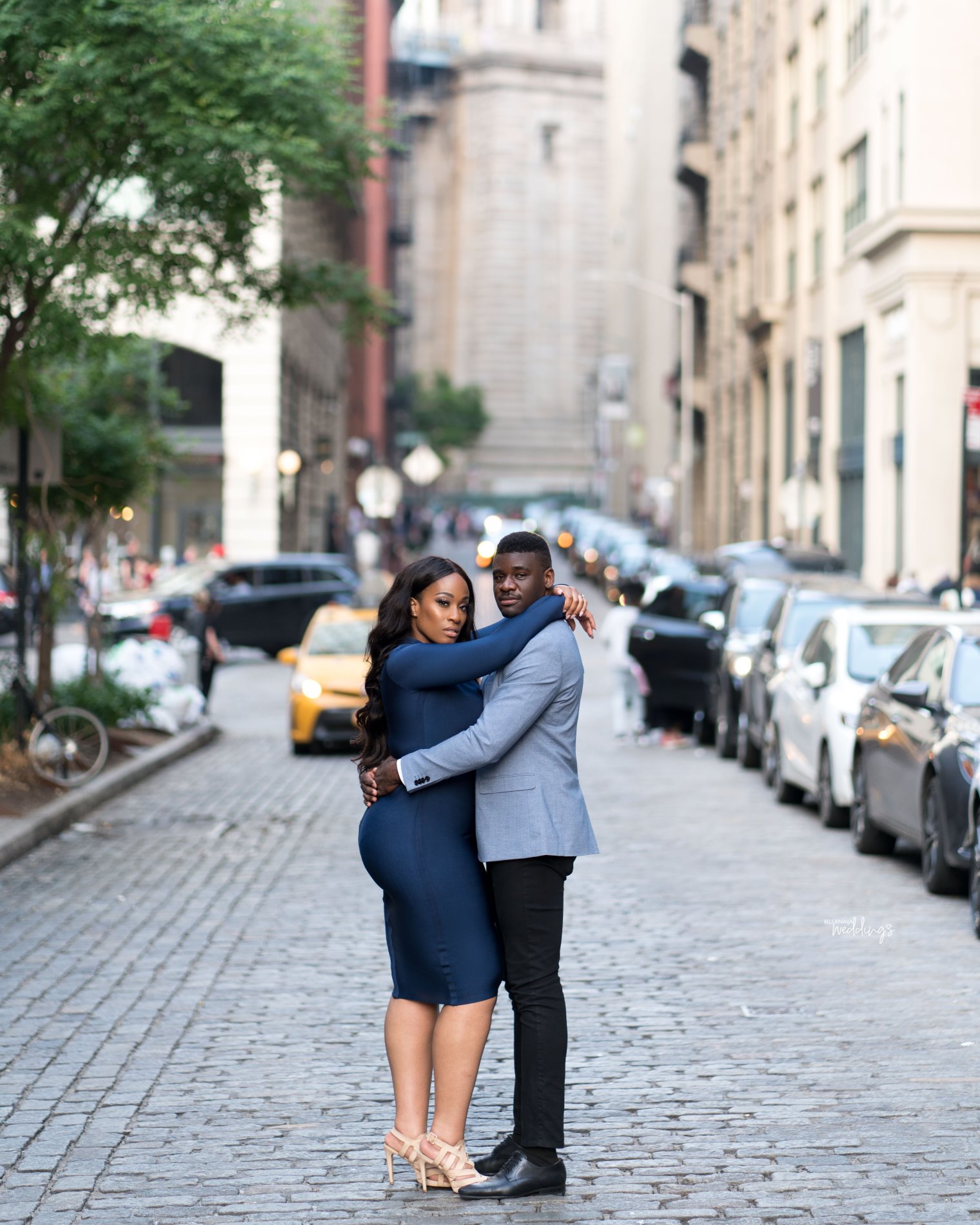 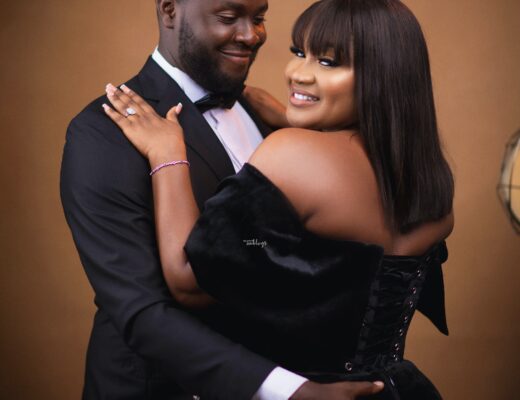 From Bestman & Maid of Honour to Lovers For Life! It’s the #JBlovestory 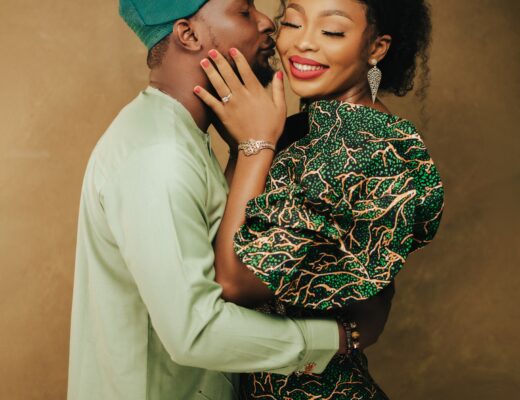 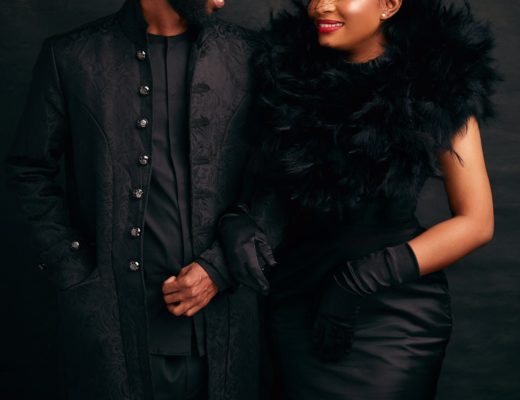 Sadia & Sadiq went all Vintage on Us for their Pre-wedding Shoot + their #AsoEbiBella Game is ?