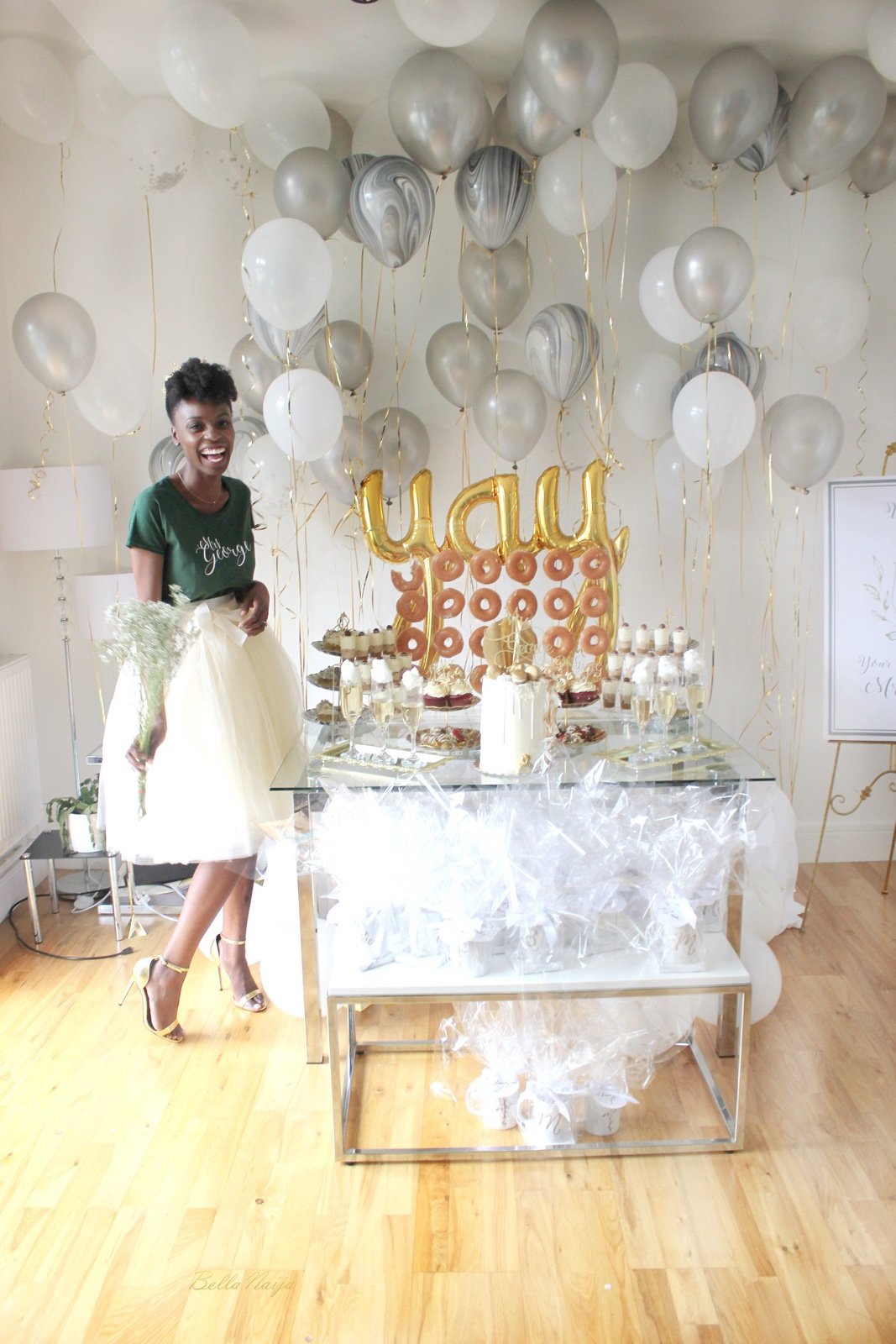 When the bride Dupe started her day, she had no clue what her friends had up their sleeves. Her best friend and business partner planned a surprise bridal shower for her which was all the bride dreamt of plus more! You will love the story of how they pulled this off narrated by Chioma the bride’s friend. 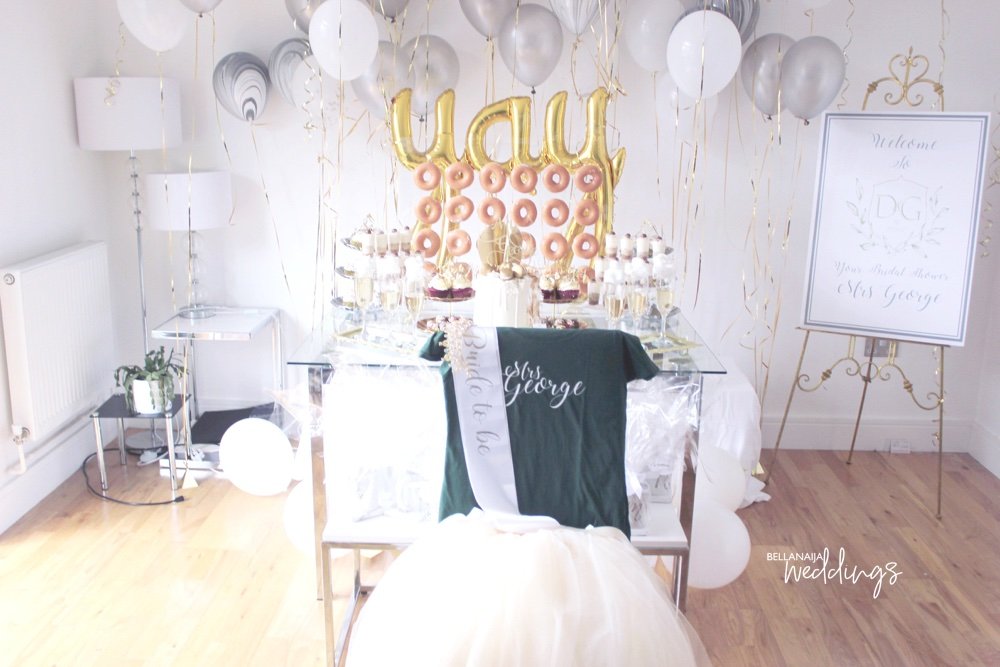 How We Planned It

The bride is actually a Pastor. Dupe is my best friend and business partner (on another business) and now sister in law. She married my brother. So it had to be the best bridal shower and decor I had ever done!
This bridal shower was planned for her by me, Studio-chi Weddings which is run by myself, my sister-in-law Deola with the bride’s sister Sola! The bride is very particular about detail. 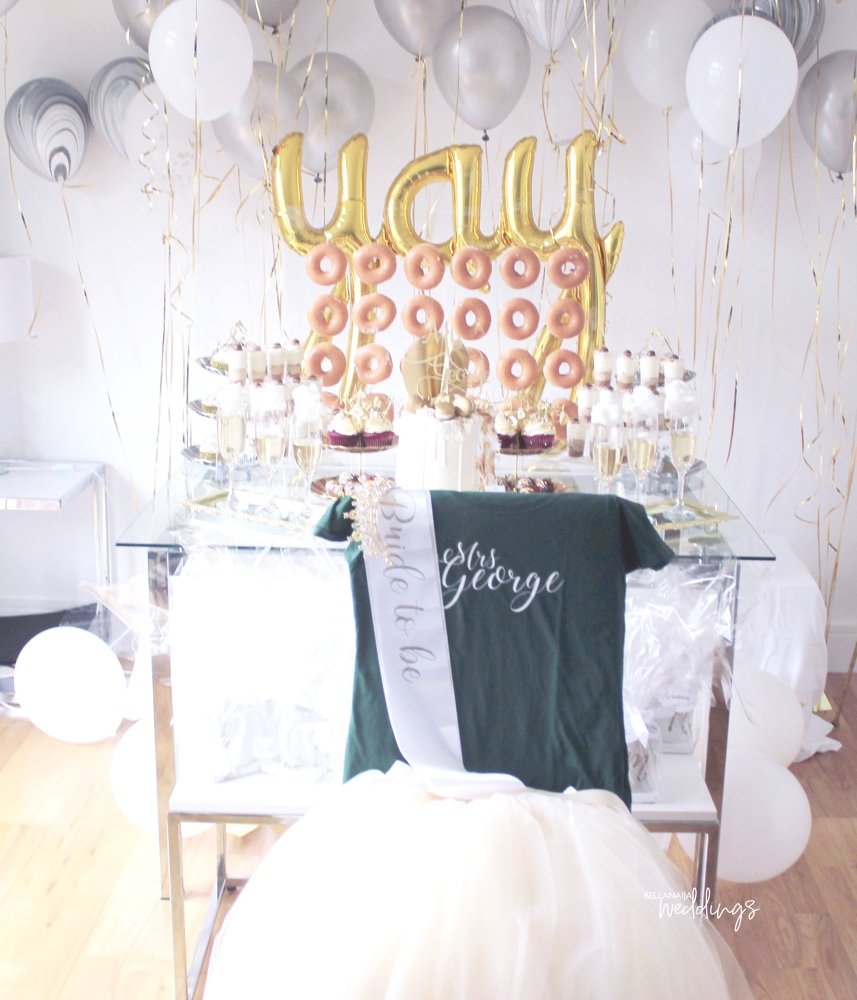 Deola had tricked Dupe that she would be going to a get together at a mutual friend’s house. We organised it two months before the wedding so she wouldn’t expect it. We had gone to a prayer meeting in the morning and I had left the two of them early with the pretence of travelling to meet a friend. When she arrived, she was welcomed by her sister who showered her in confetti for the best surprise. 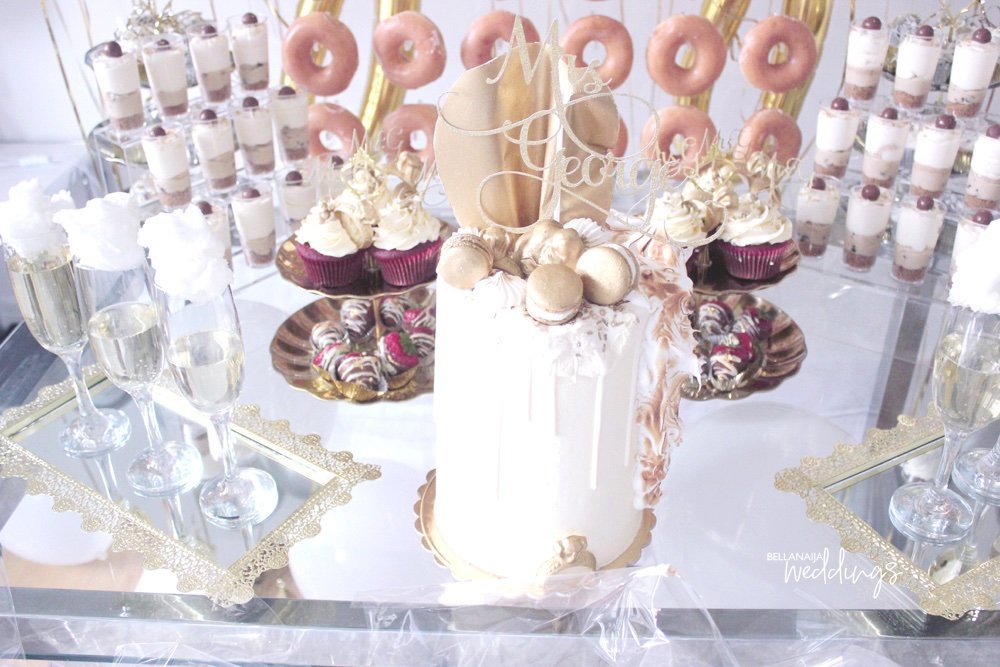 The great thing about surprising your best friend is you know her. She was passionate about her future home and I based the bridal shower on the decor inspiration for her home which was white, grey, gold and marble. Representing what her future would look like as Mrs George a part of my family. The theme was ‘Crowning Mrs George‘ as ‘Mrs George’ is his nickname for her. 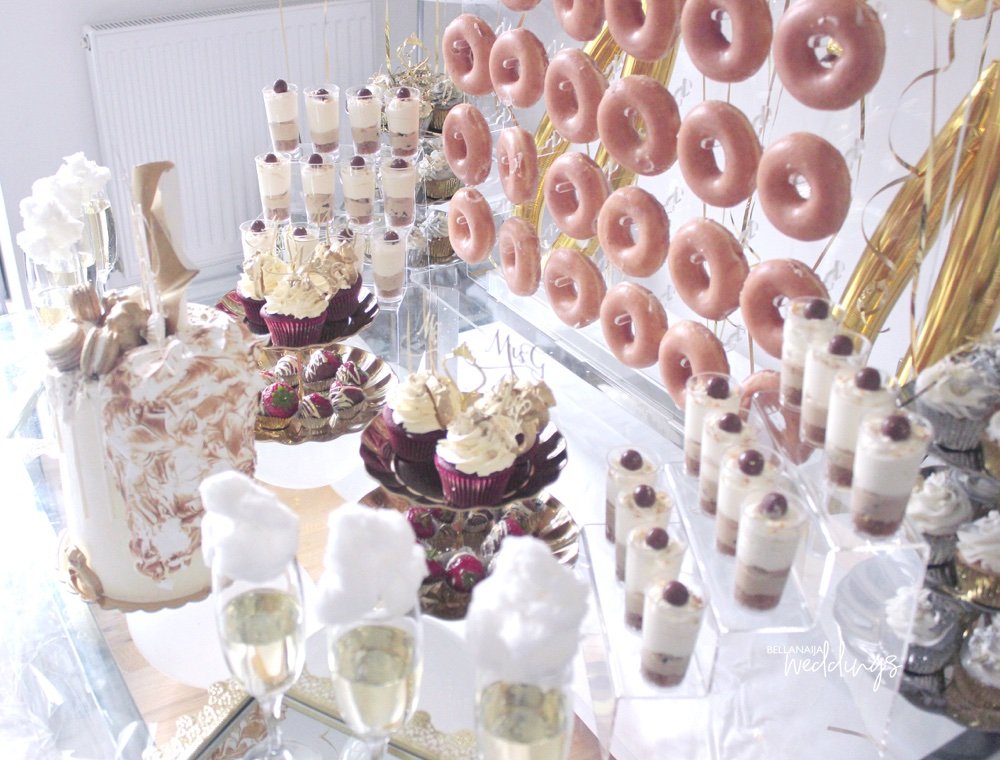 When she walked in, we had laid out an outfit for her complete with a crown. Her sister co-ordinated the classic games and the bride did a quiz prerecorded by the groom about the relationship. We also played a game guessing who said what, with the couple’s favourite phrases. We invited her mothers, great women of God who have spoken into her life to come and give her real-time advice on marriage and had her married friends including myself to also do the same. 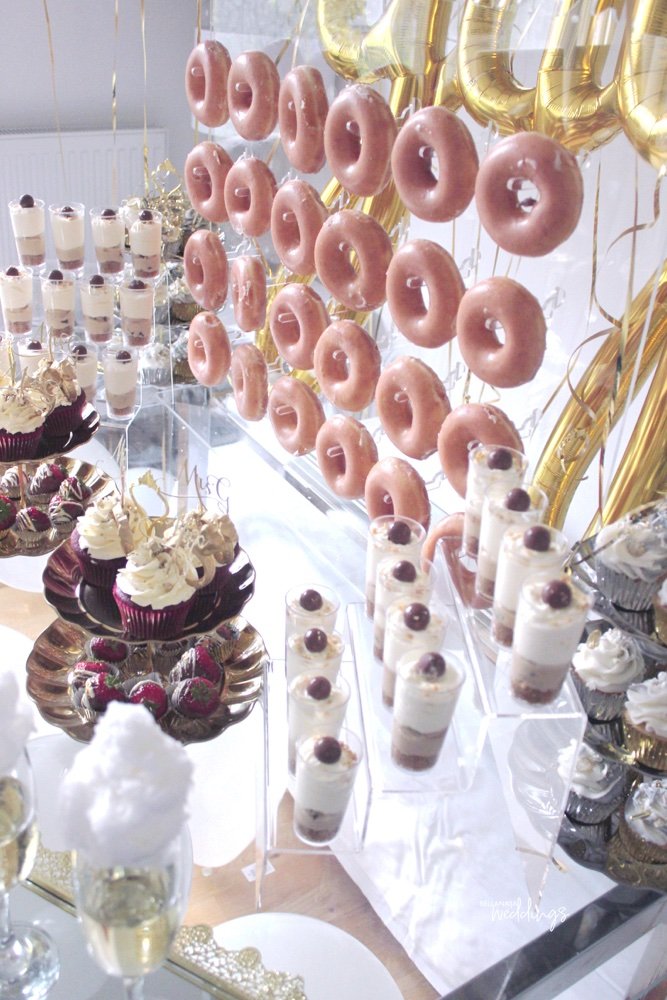 Dupe LOVES food and owns a baking company herself. So, everything had to be tasty! We had everything from red velvet cake from Feyiolu to apple crumble from Lydia’s Kitchen. We had asked her wedding caterer Flurry Events to create her favourite food and her favourite jerk chicken shop to grill for the occasion. Dupe loves nights in relaxing, so, The Party in The Box created a favour pack beautifully crafted with a personalised mug, marble coaster and scented candle for each guest to take home. 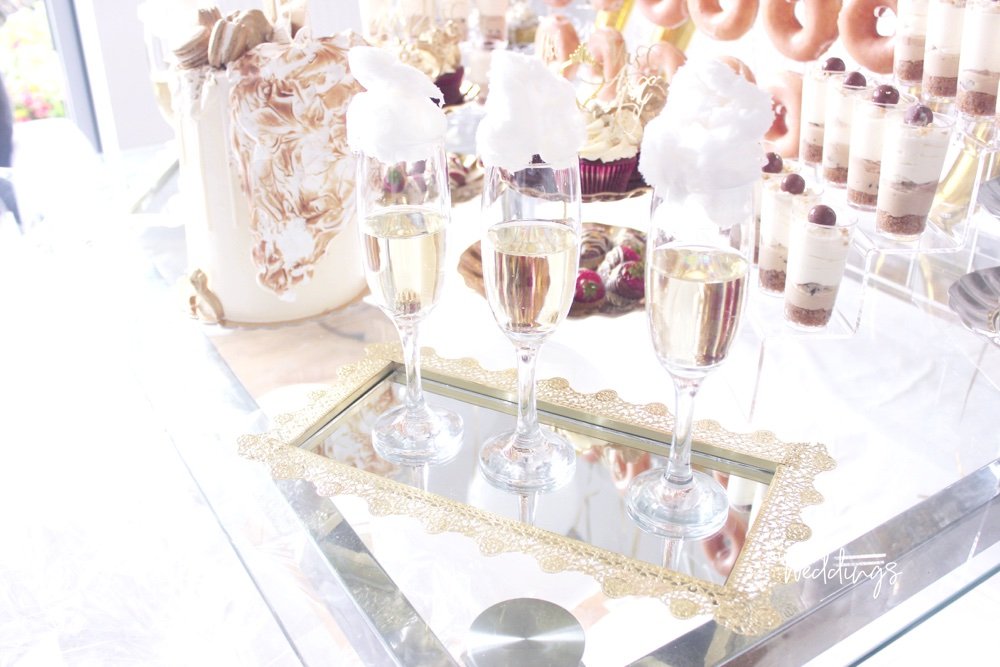 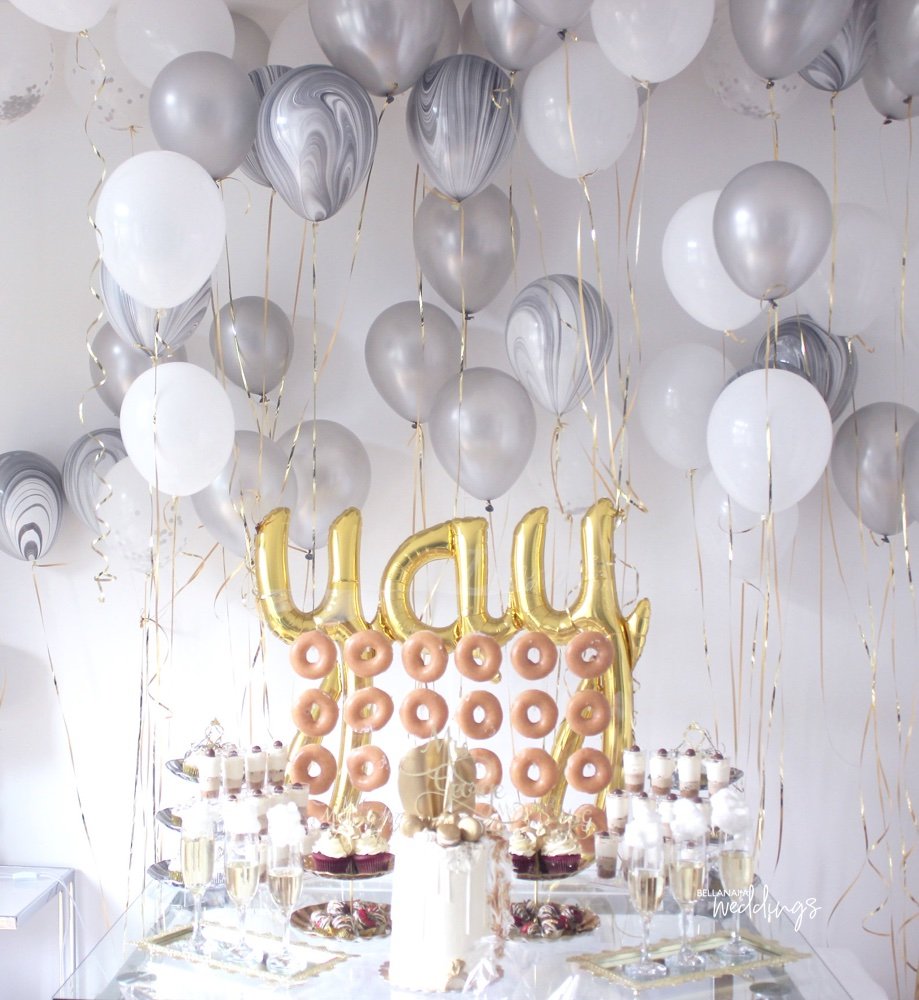 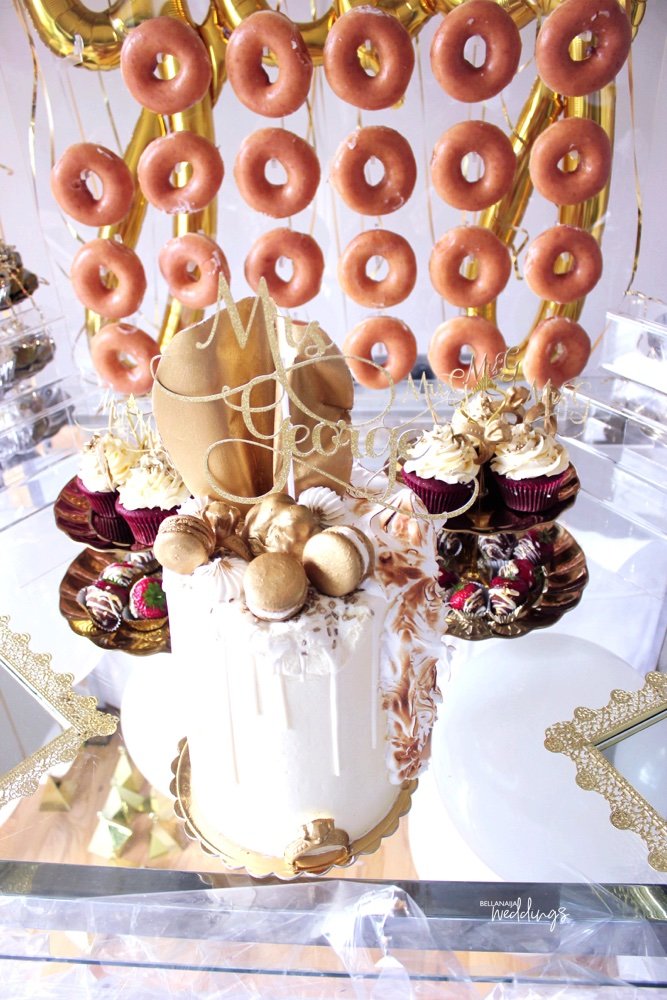 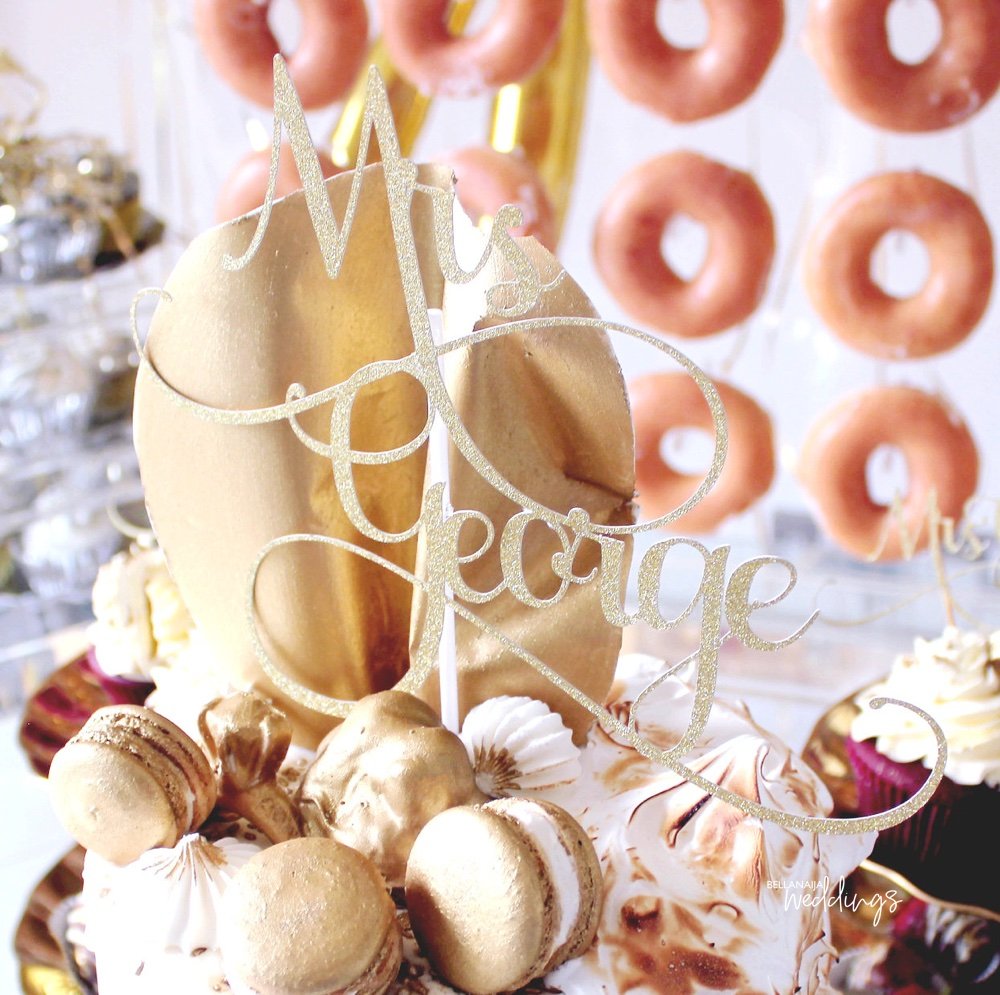 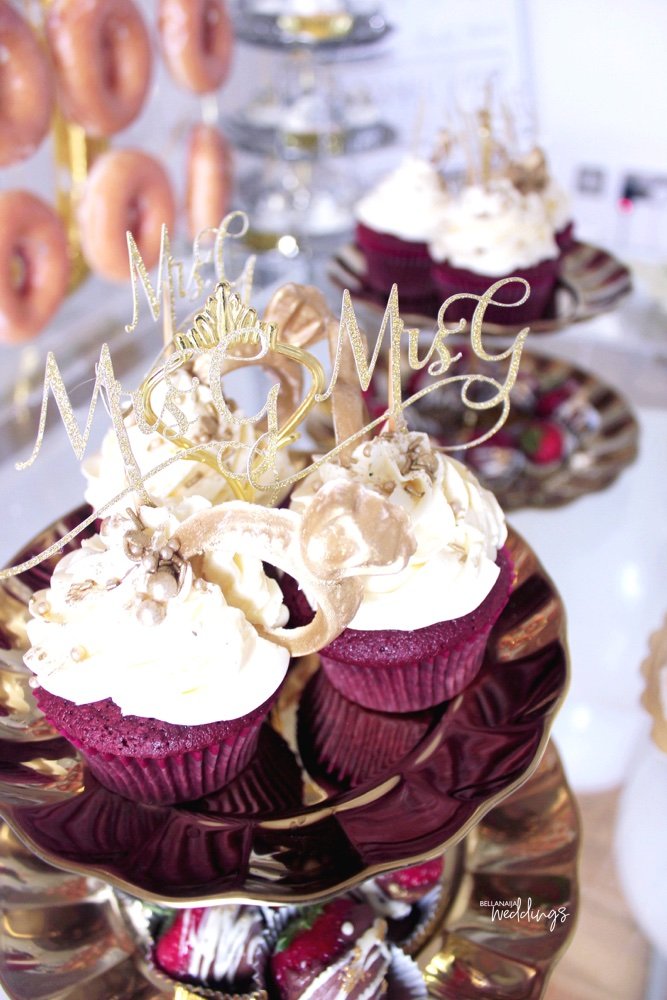 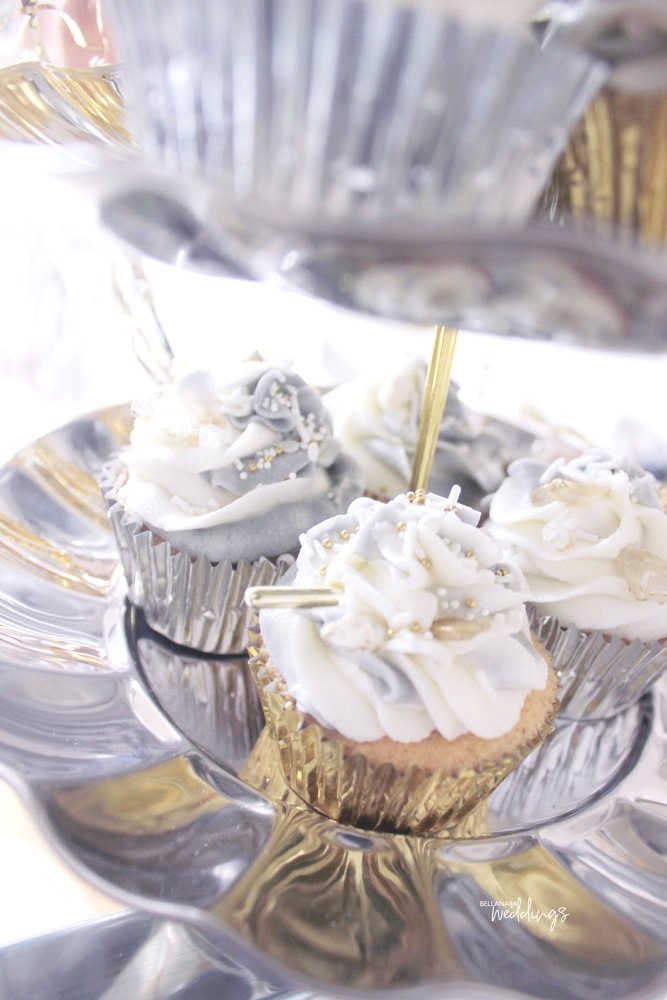 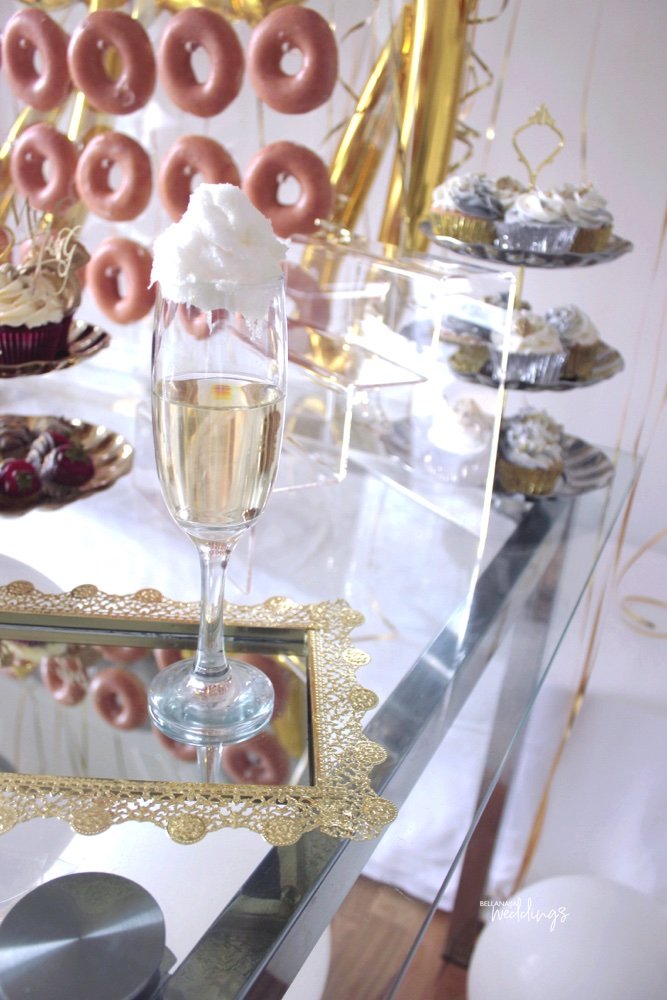 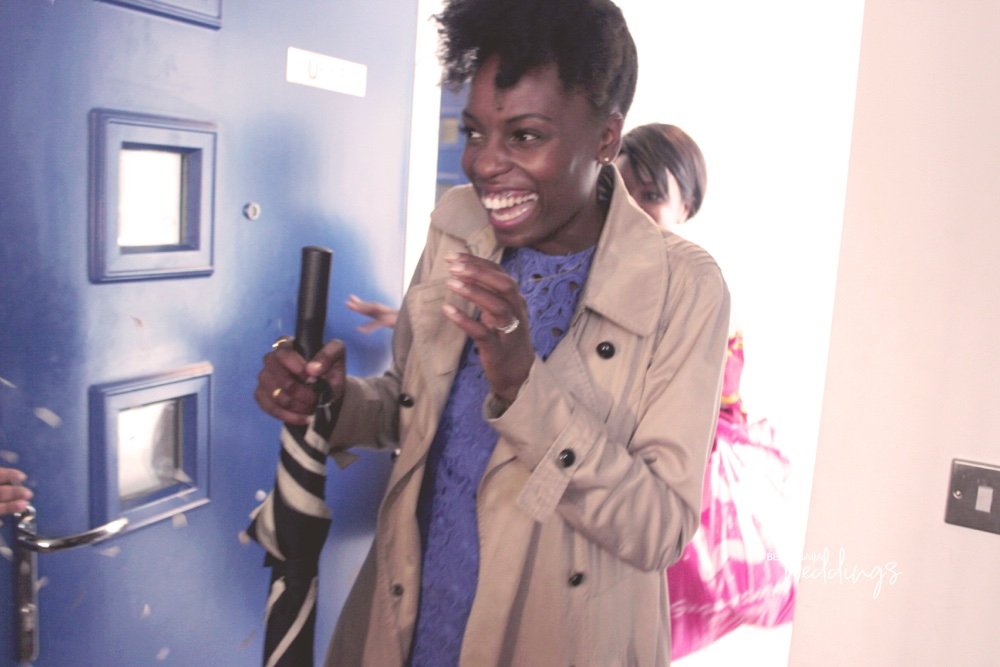 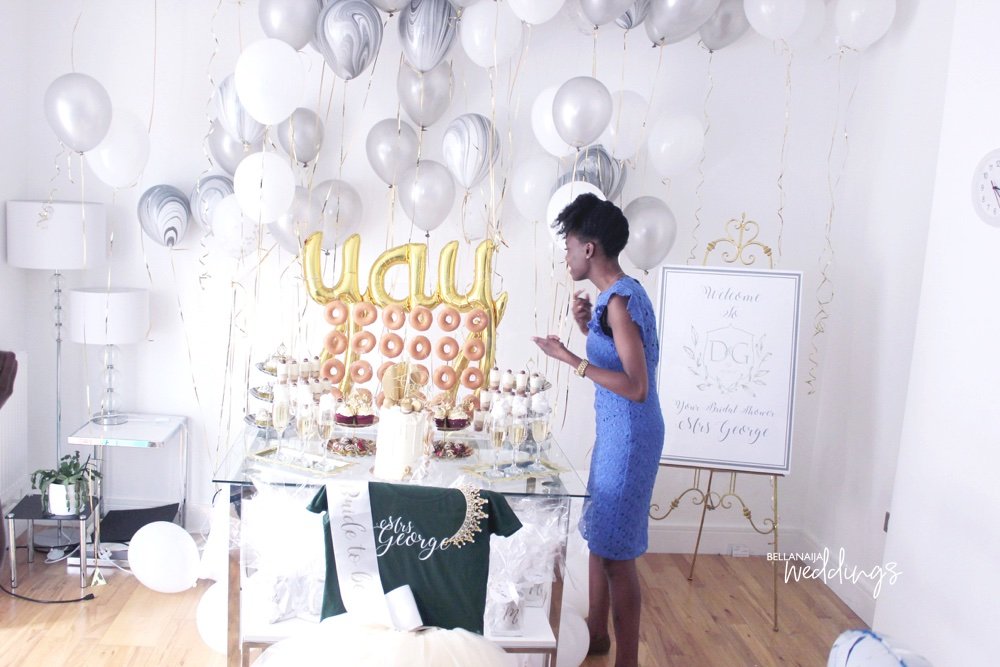 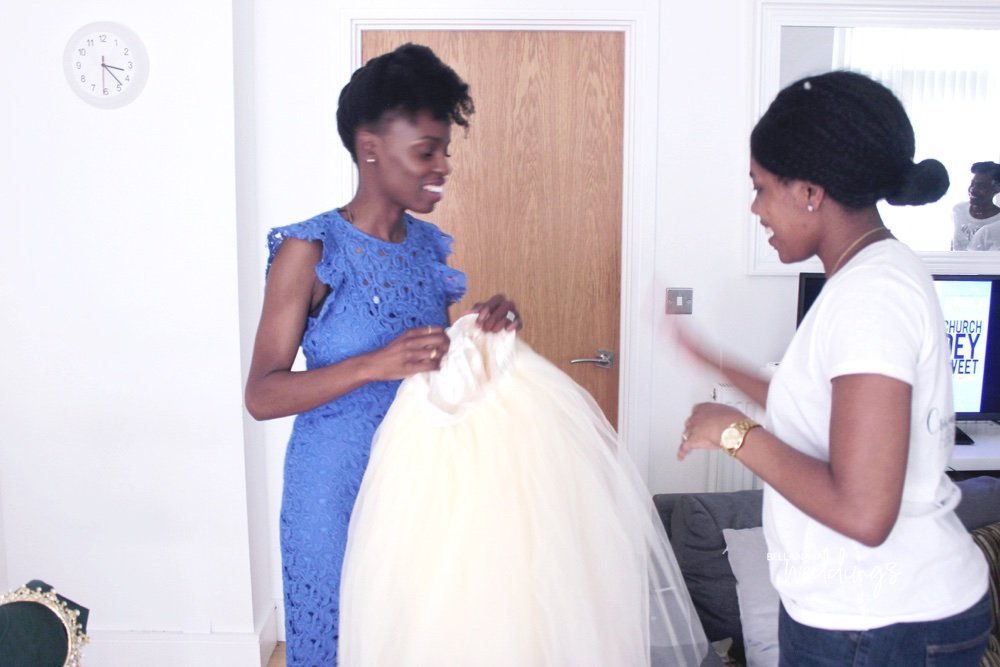 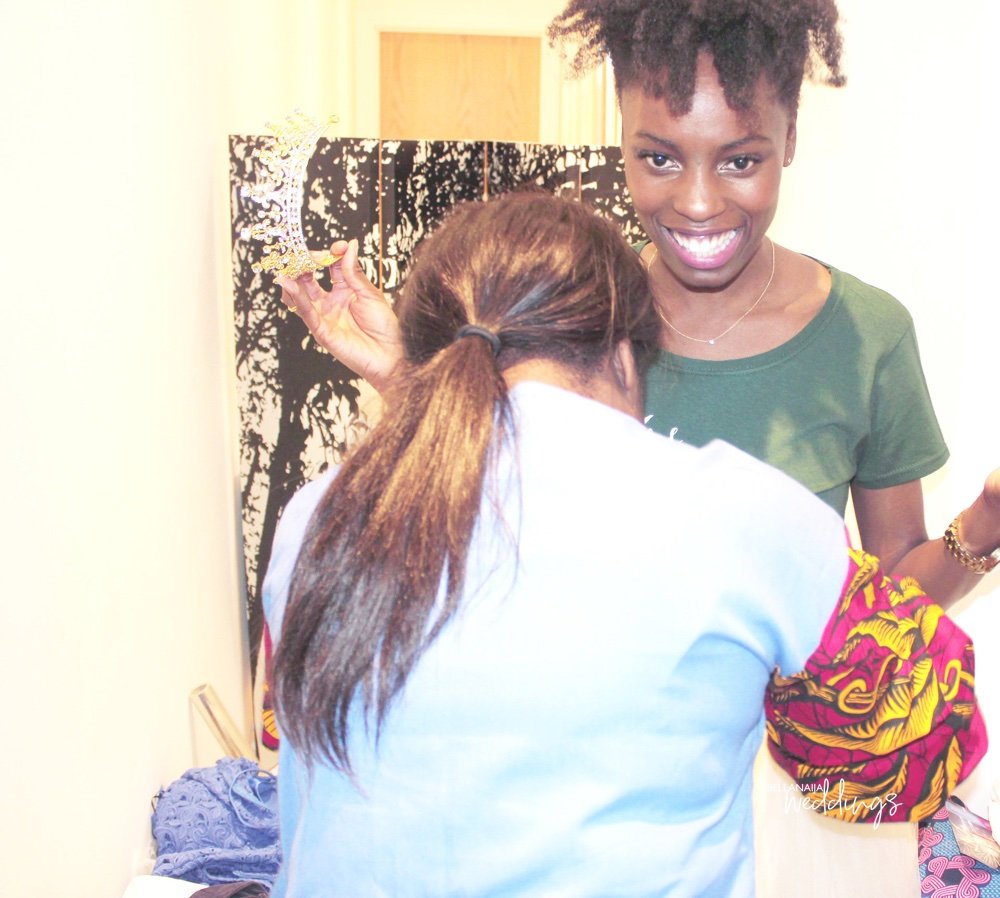 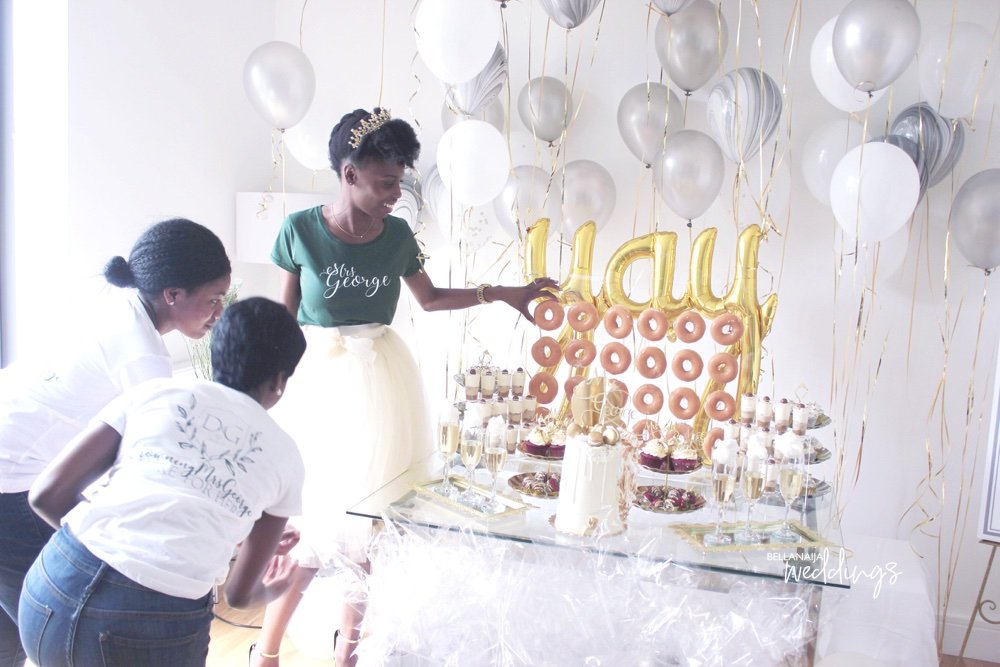 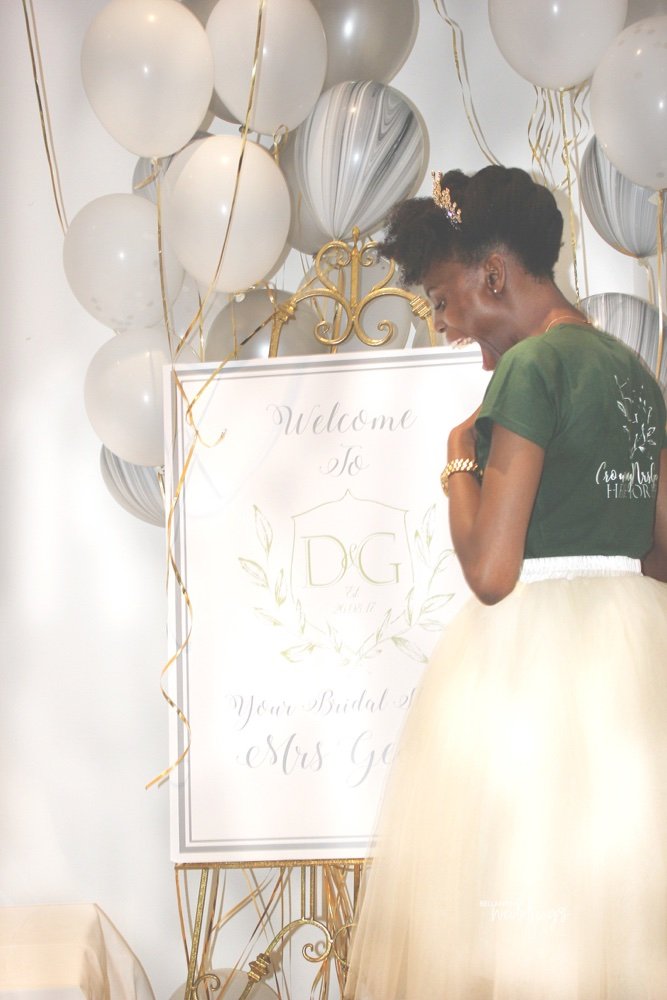 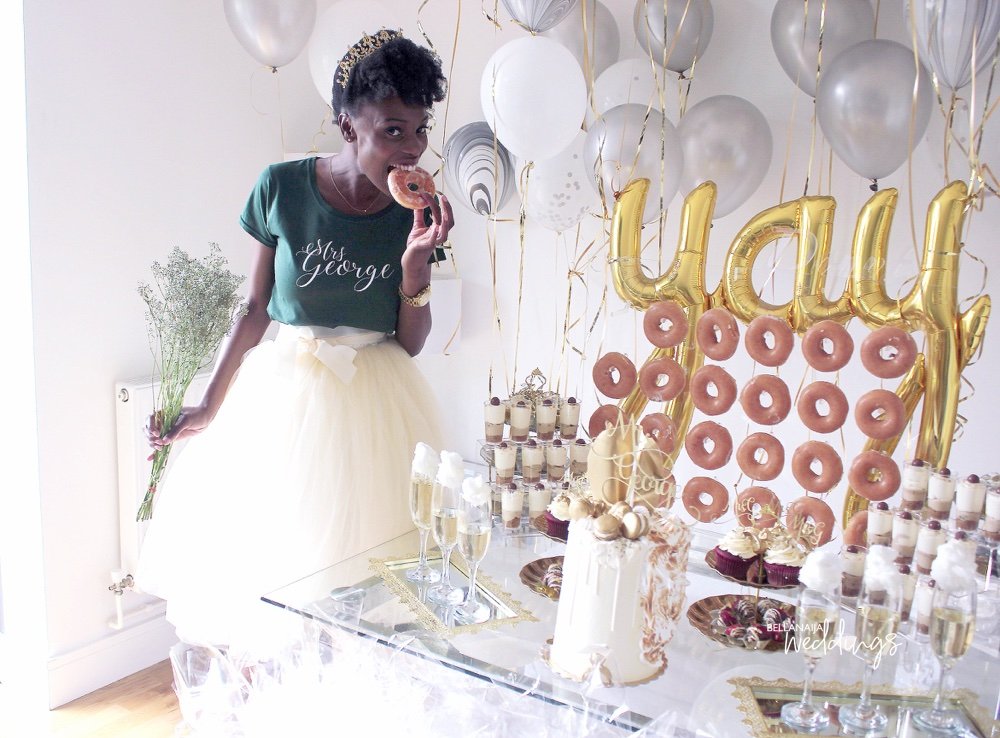 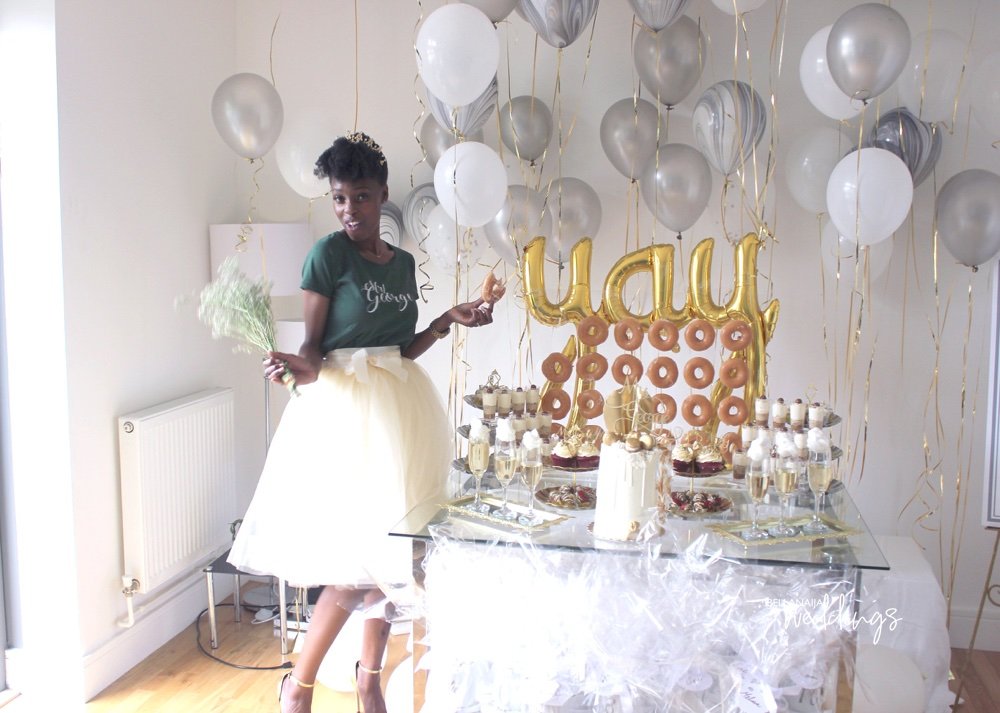 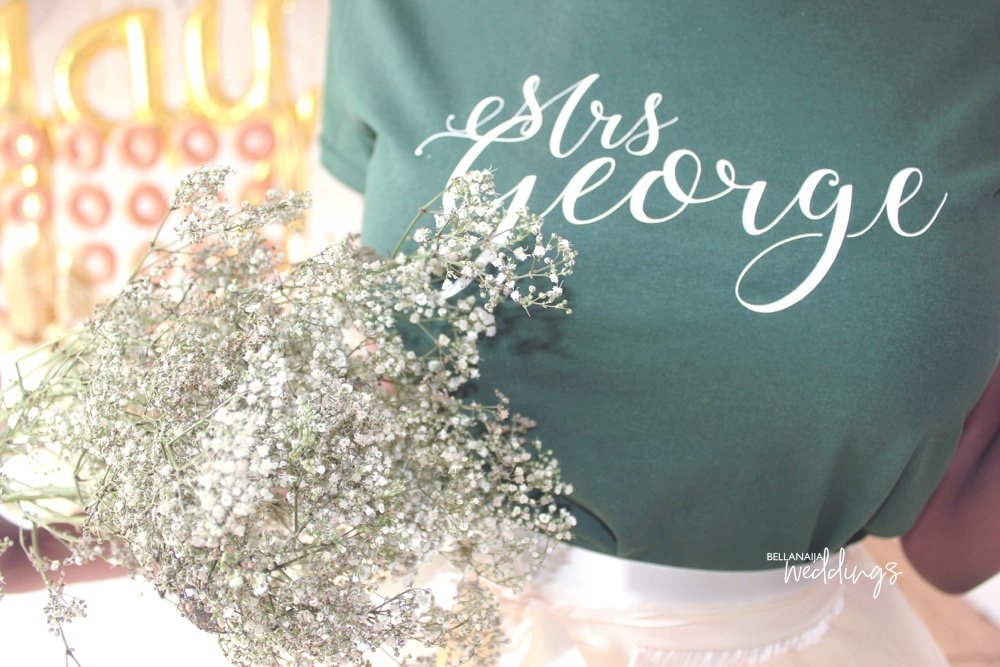 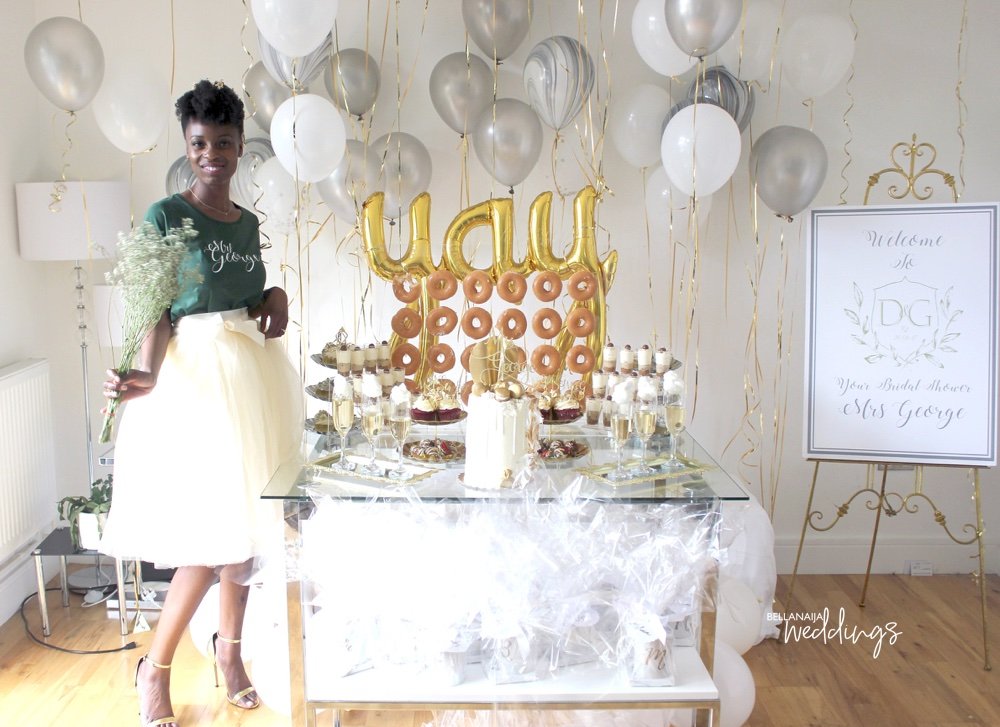 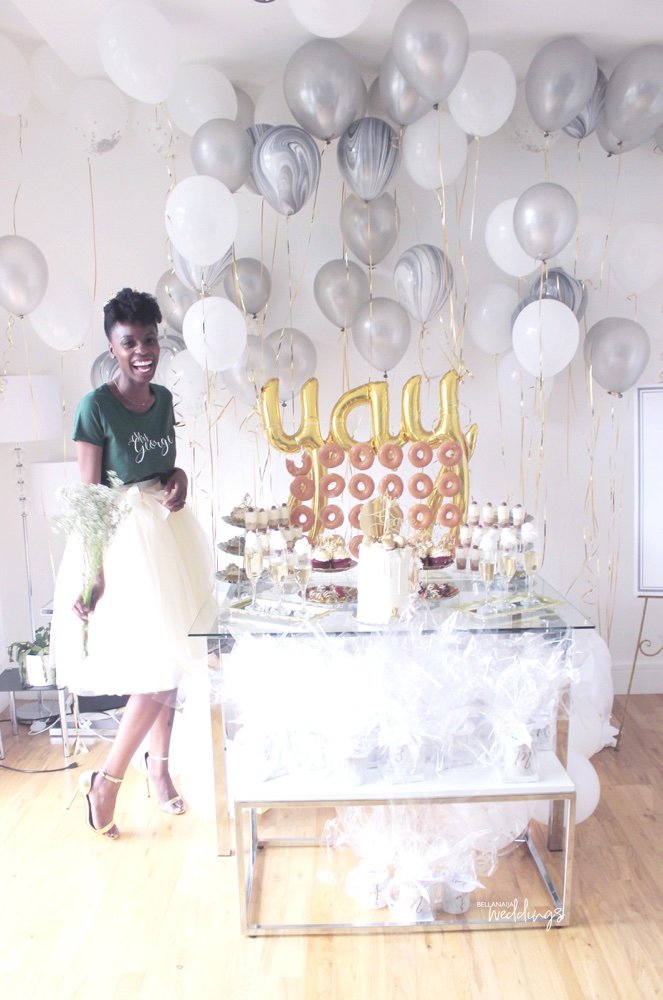 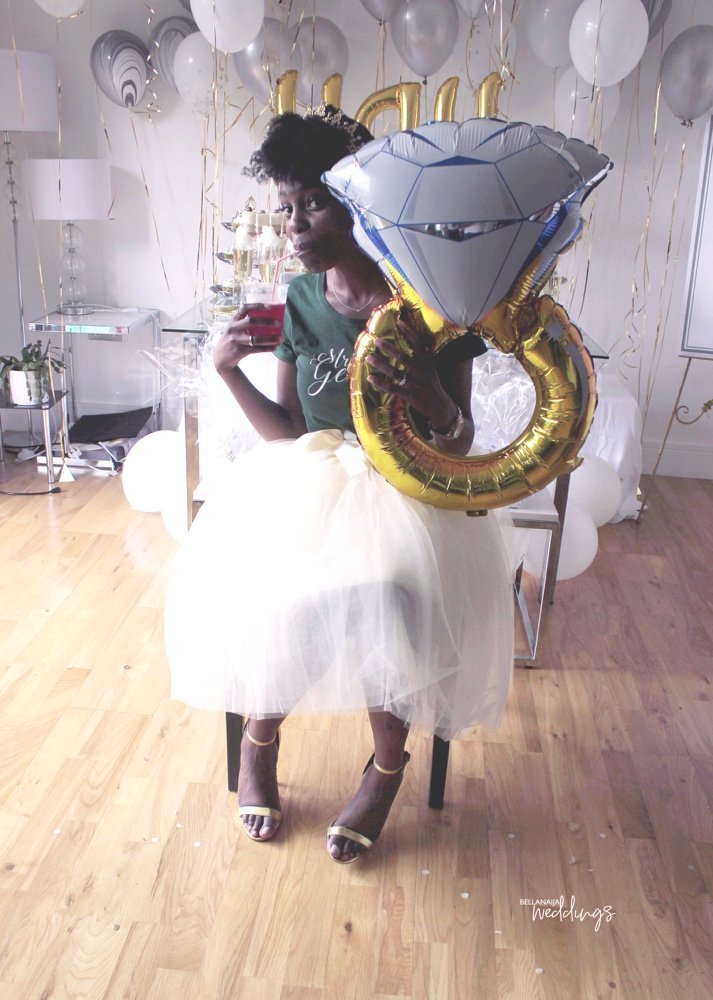 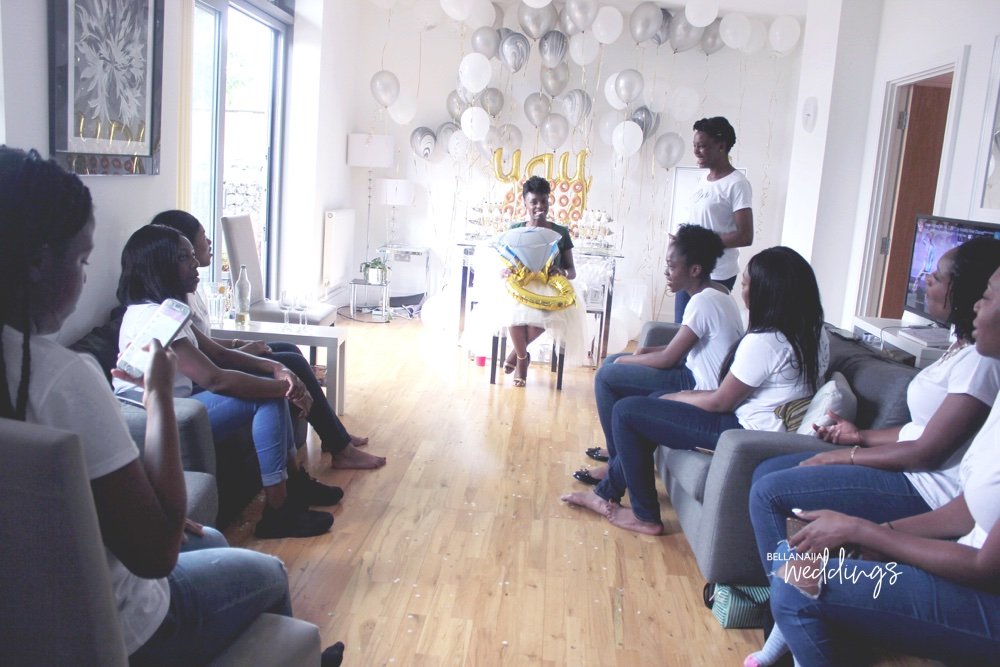 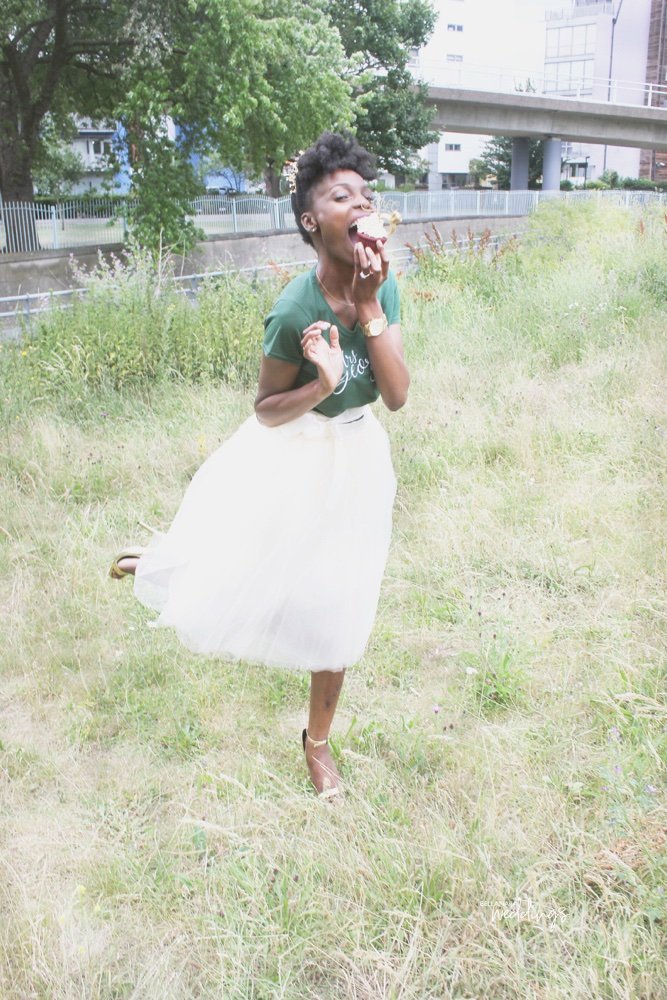 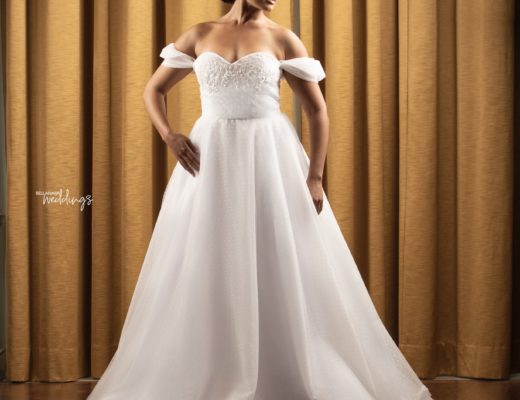 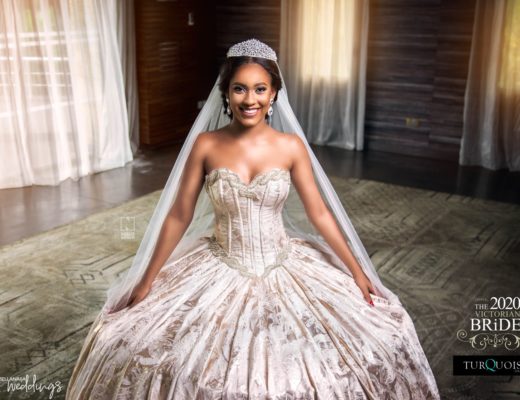 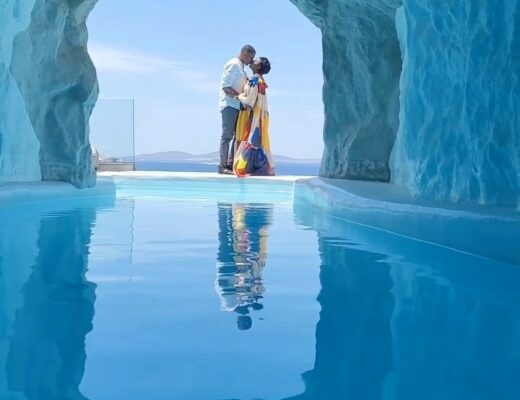 This Beautiful Couple are Serving us Sweet Baecation & Honeymoon Inspo