Charles Did Not Give Up on Faizah & Now, It’s Time To #SailWithFCShenbo!

Faizah and Charles are making our hearts flutter with excitement today. The way their sweet love began can simply be described as fate.

When they met, Charles was lovestruck but did not make a move. Three years later, he still could not get over his feelings for the gorgeous Faizah. He added her on Snapchat and the rest they say is history. Now, these lovebirds are sailing forever and we are elated for them! They slayed their pre-wedding photos without holding back and you can tell they are one stylish couple who adore each other. We are certain that their pre-wedding photos will brighten your day!

Enjoy their pre-wedding photos and love story below; 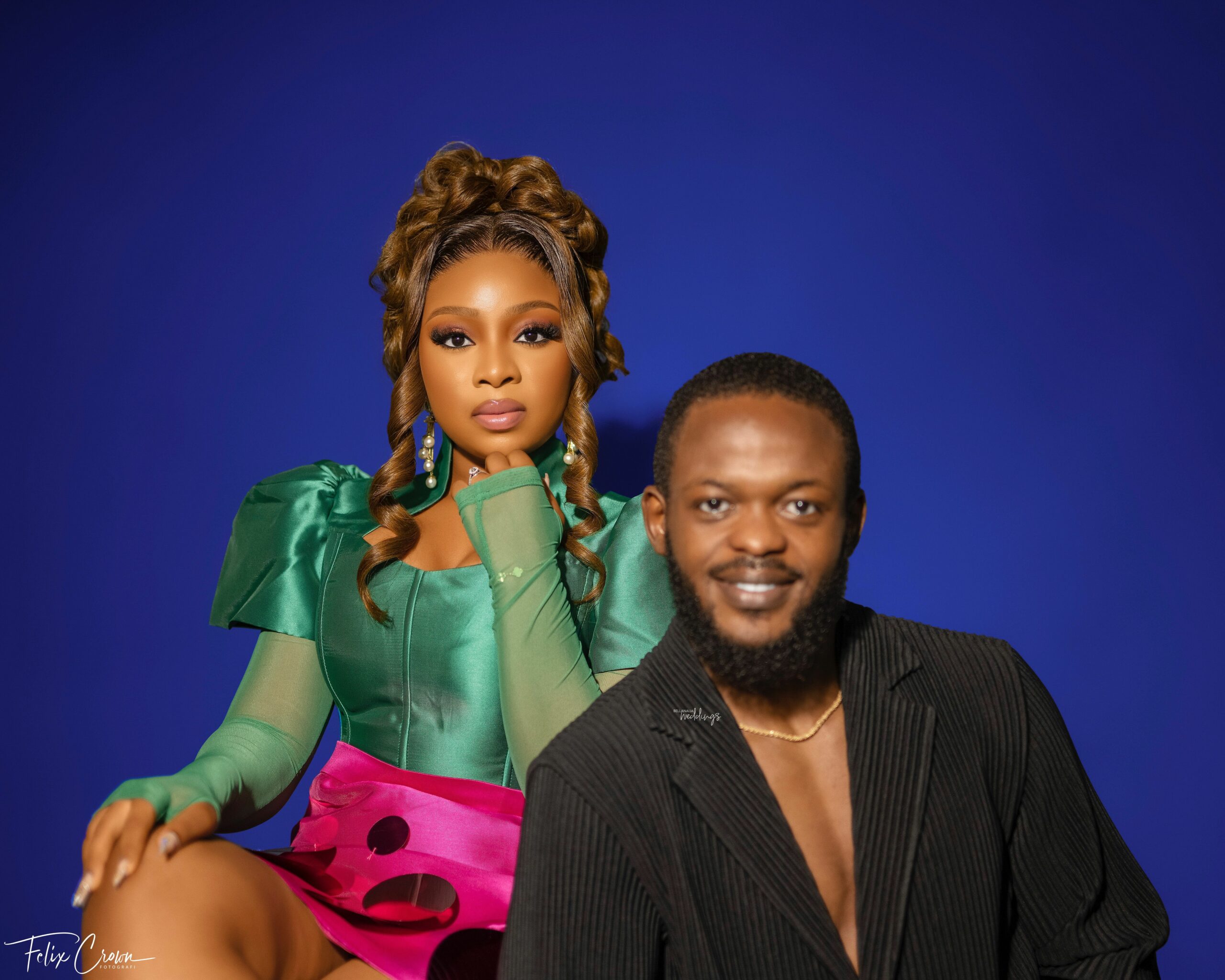 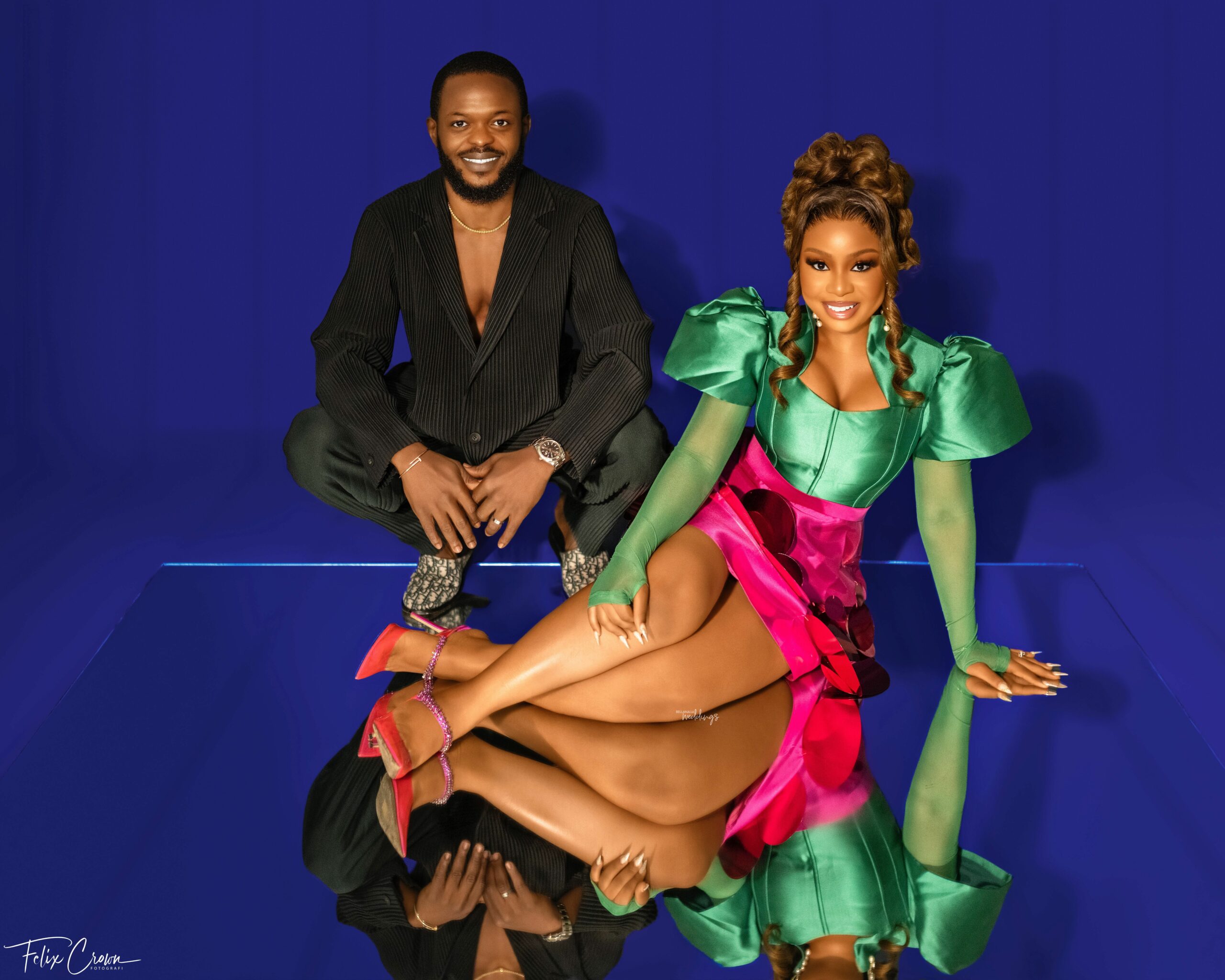 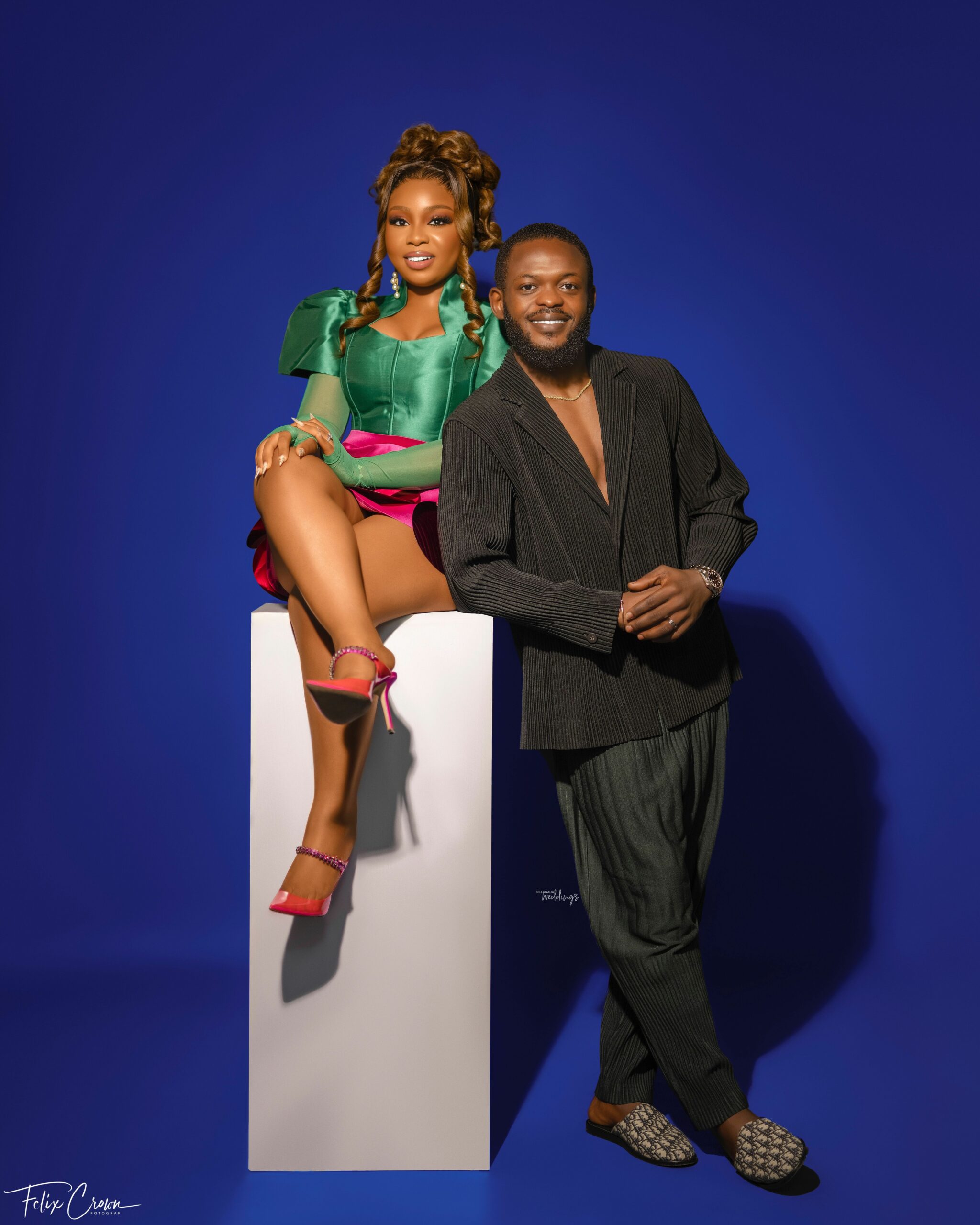 Their love story as shared by Faizah

The first time Charles and I met was in 2013. He was trying to hit on me, but his friend, who’s also a friend of my friend didn’t allow it. He was like ‘No o, leave her. She’s your girlfriend’s namesake’. Apparently, Charles was in a relationship at the time and her name was Bukola as well, so that was immediately a dead end. Fast forward to 2016, 3 years later, Charles added me on Snapchat. He didn’t give up obviously😂 and the rest, they say, is history ❤ 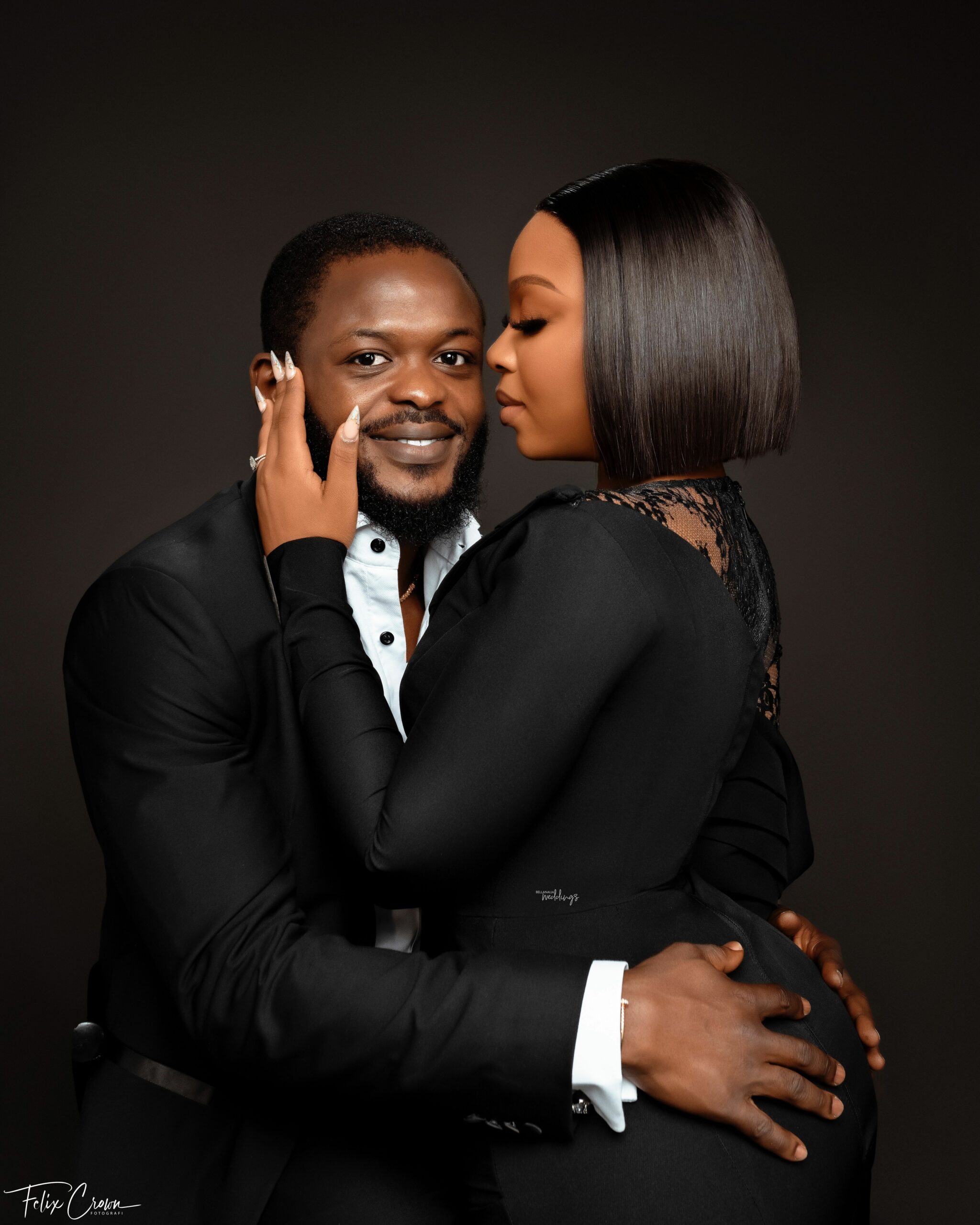 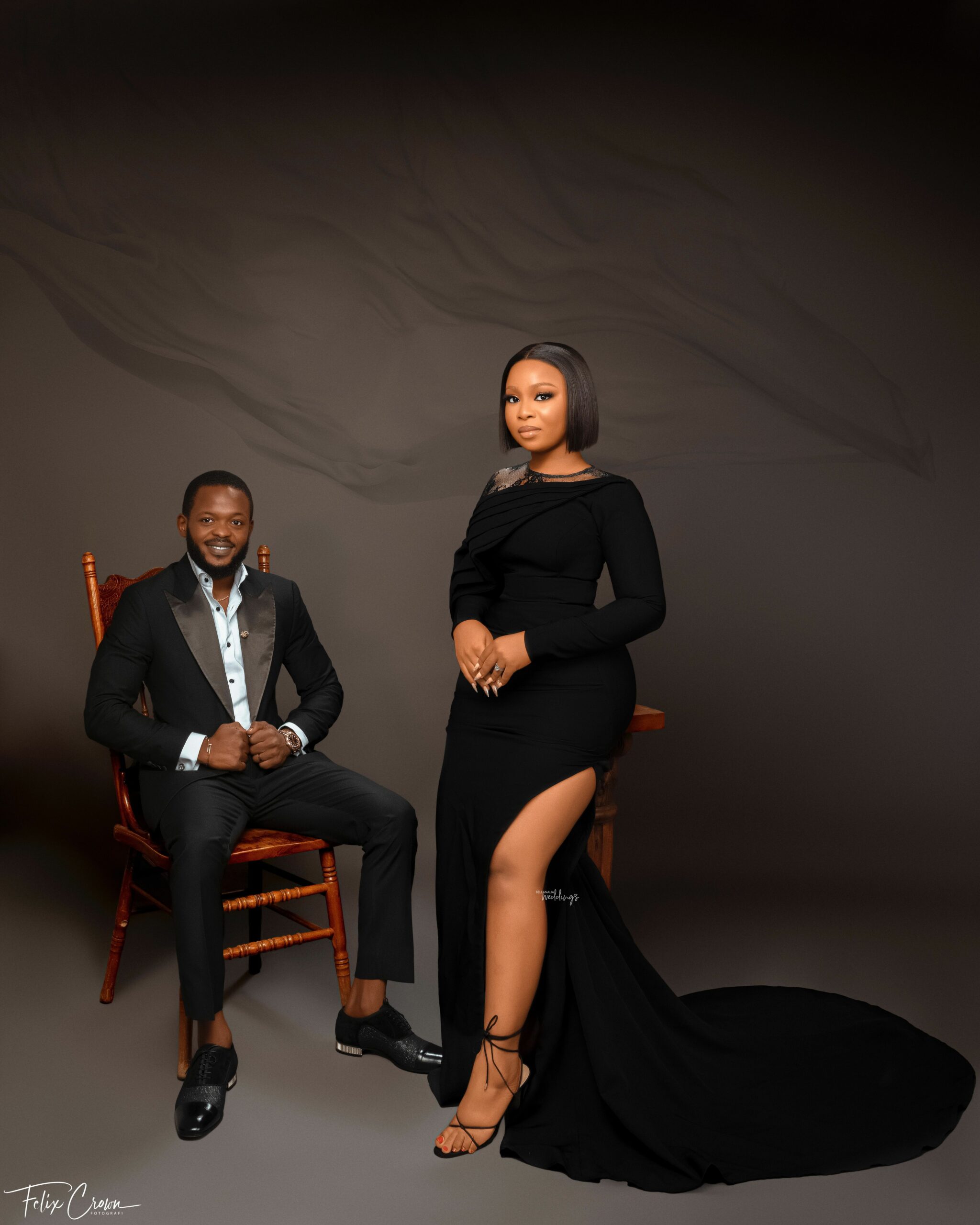 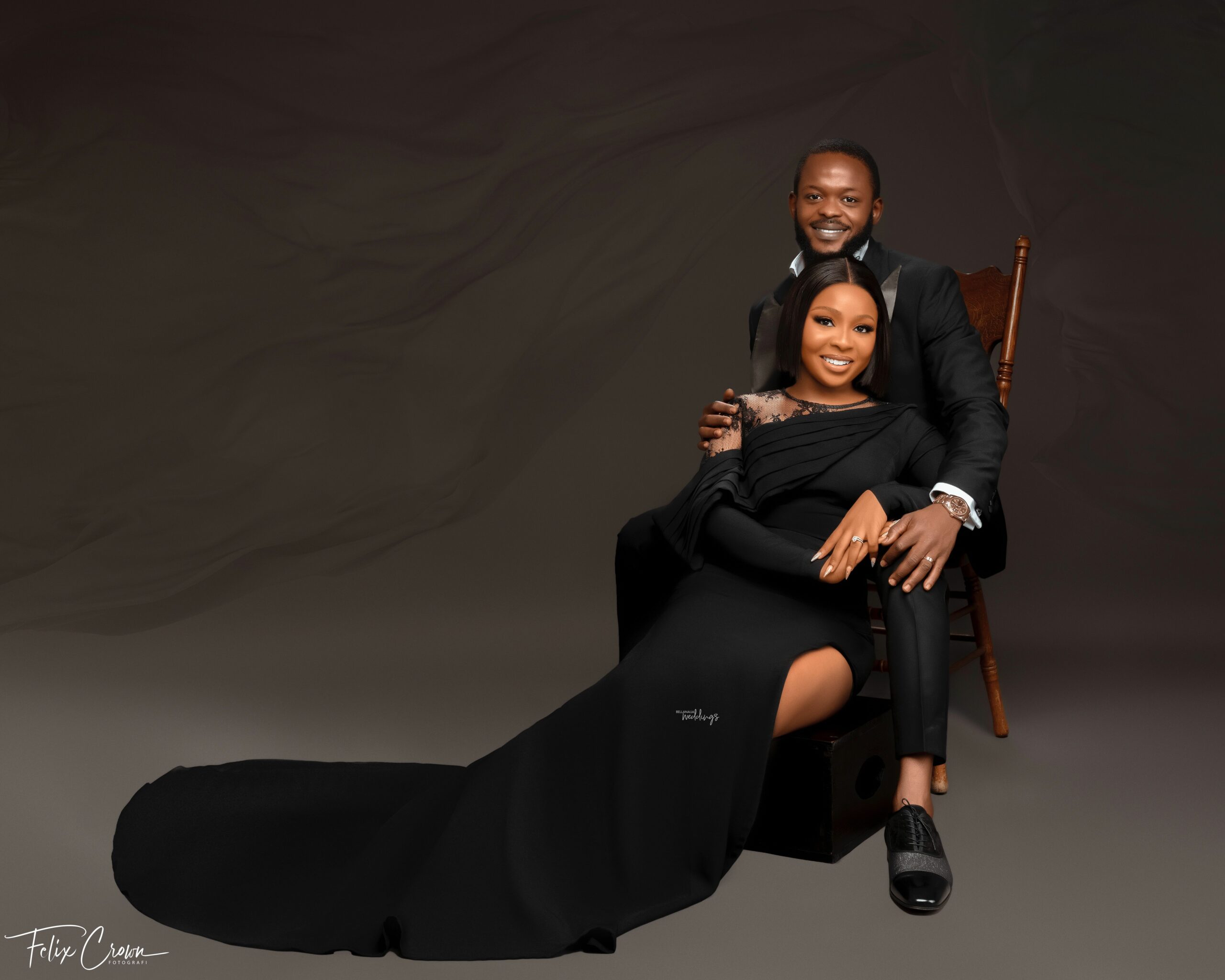 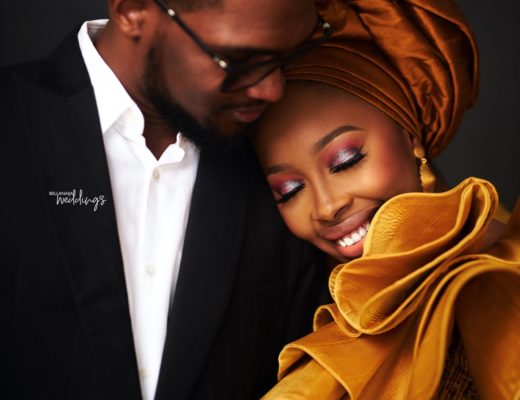 Thameena Has Found Her Soulmate in Ahmed! 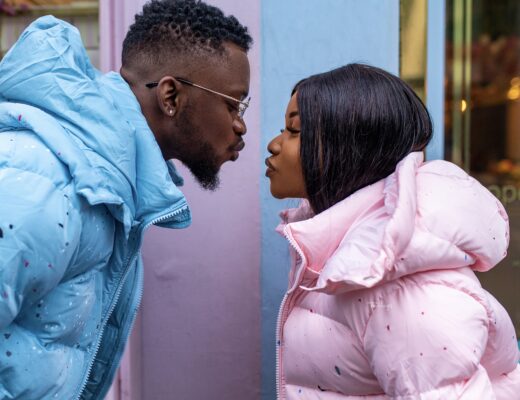 A Work Place Love Story! See How Blessing & Olatoye Came To Be 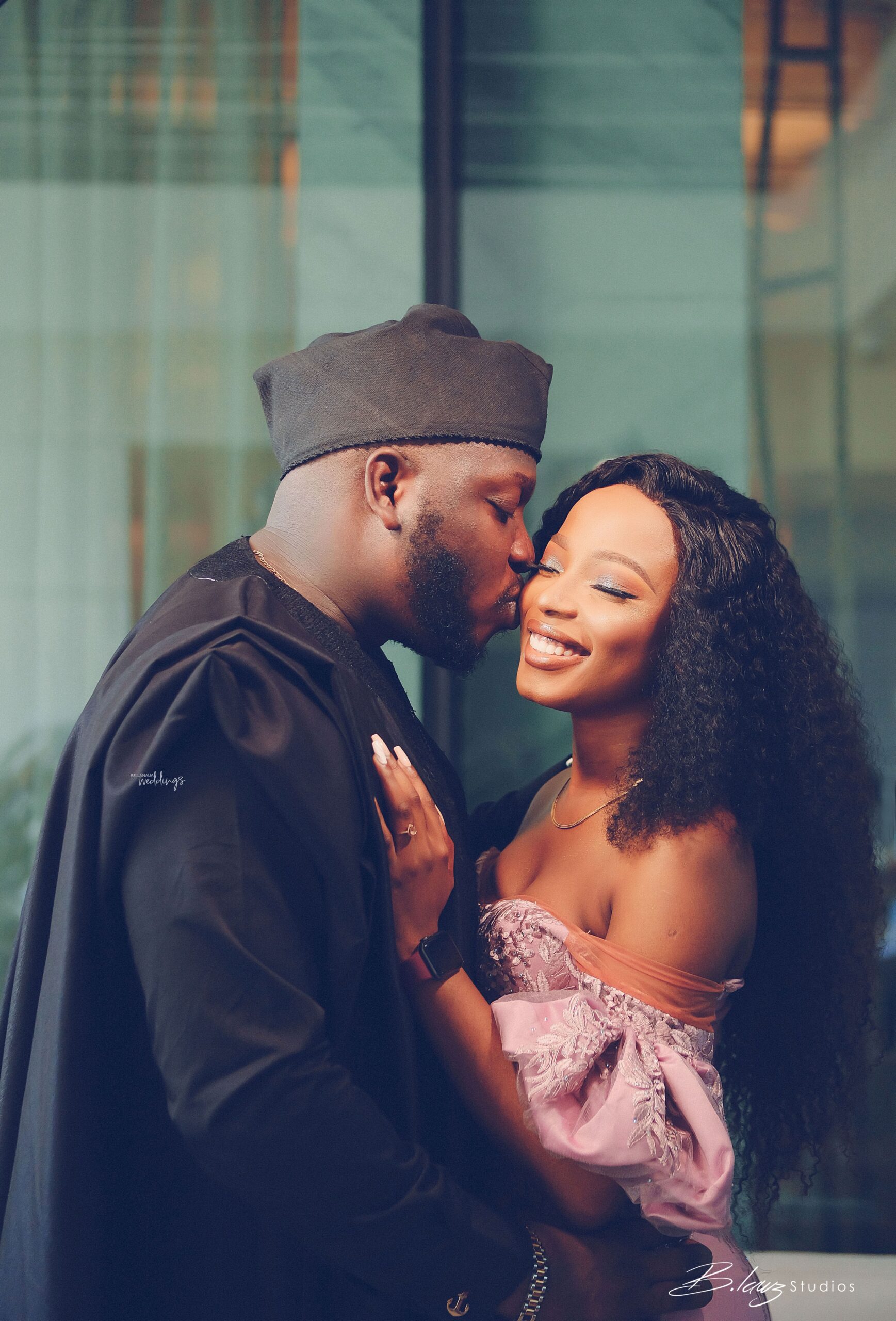