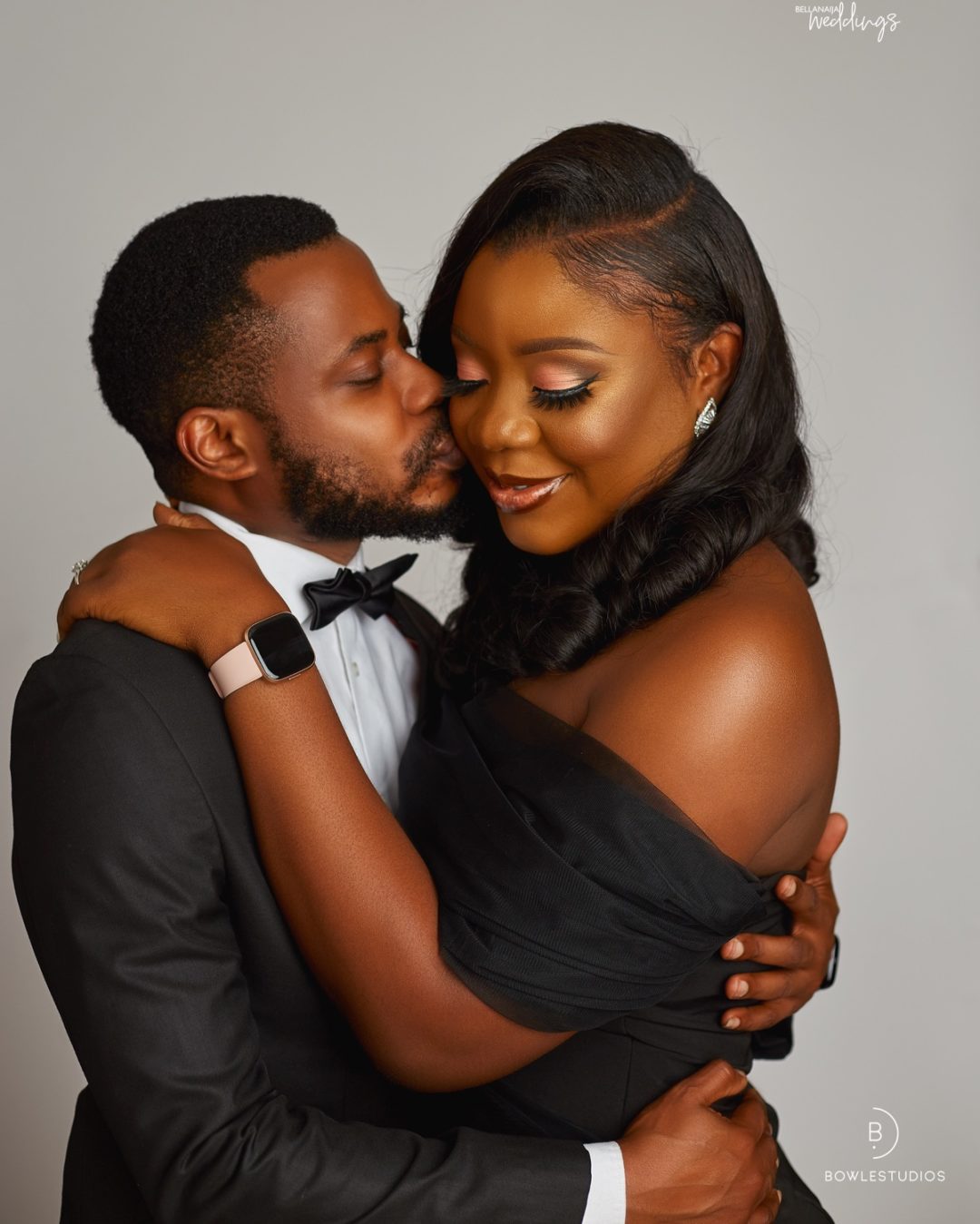 Love is such a beautiful thing! We are always glad to see people in love and on the journey to tying the knot.

Tola and her forever love, Sola first met at work and this led to a beautiful friendship between. After years of building their friendship, they took it a step further and now they are getting married. Their pre-wedding shoot was brilliantly captured by Bowle Studios. We know you’d want to hear the full story of how they met, keep scrolling and the bride, Tola will let you in on all the gist. 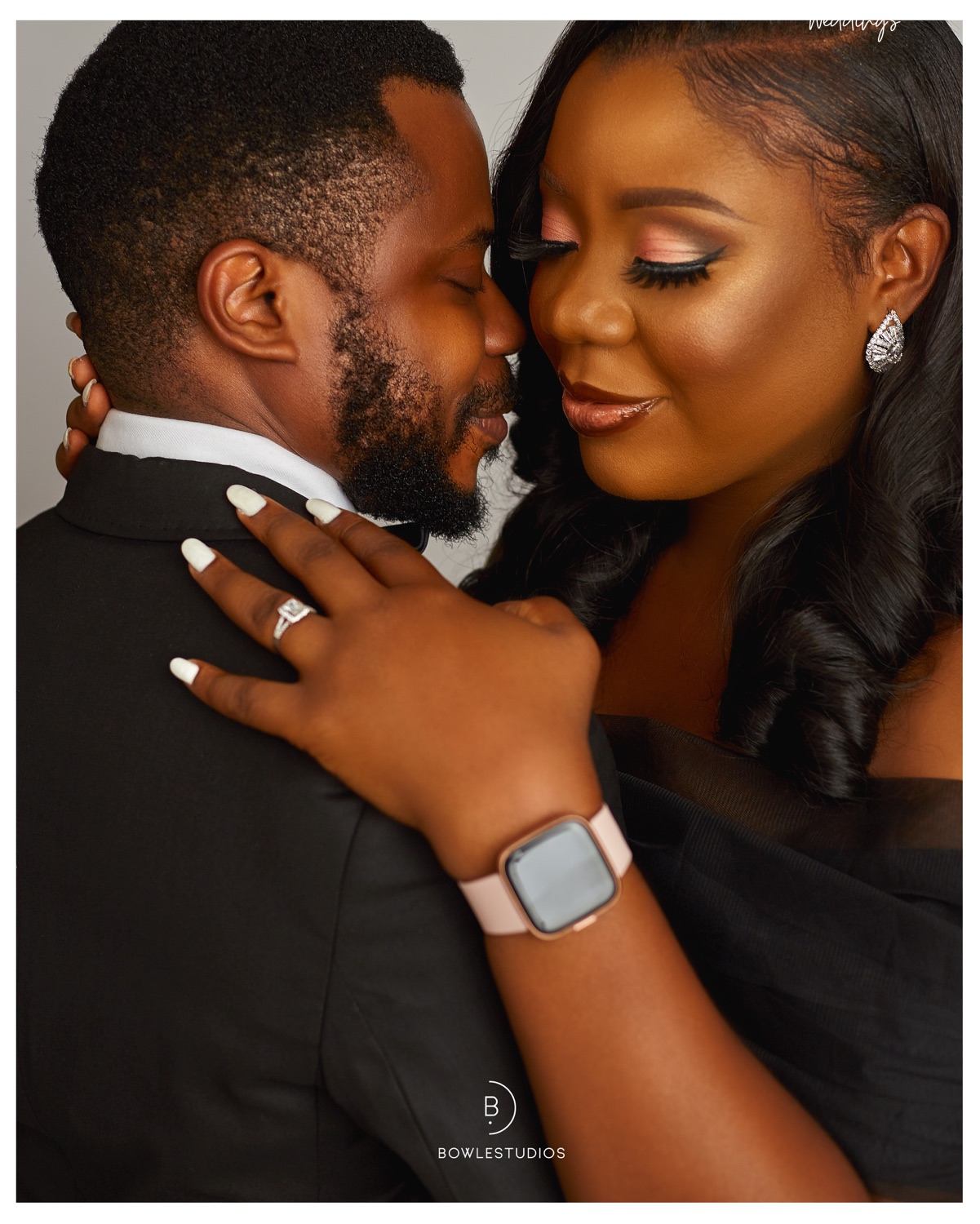 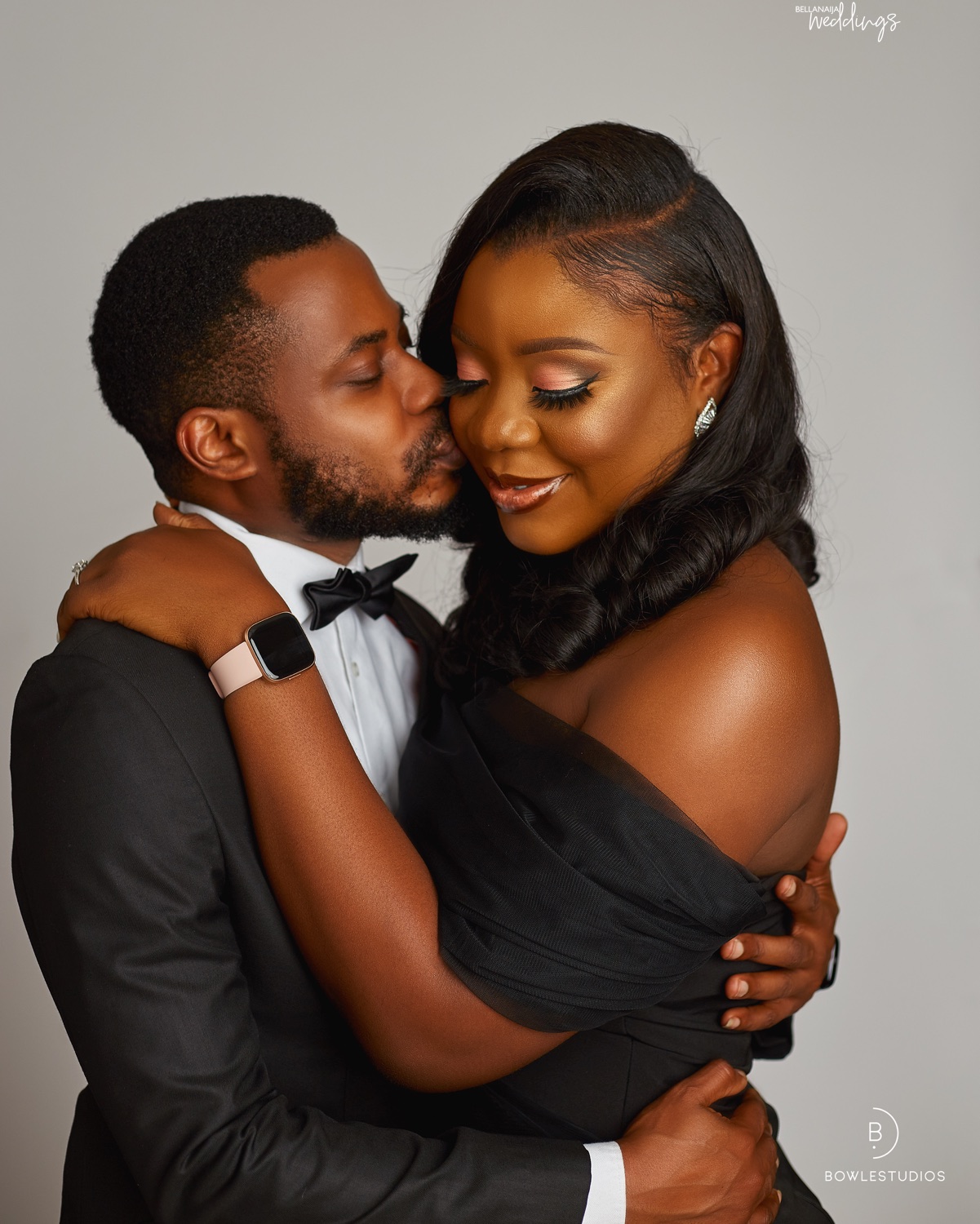 Pretty sure, you want to know how their love story played out:

Sola and I met at work in 2016, he was the “new guy” that recently joined us from another company. I hardly interacted with him that year though, I just saw him as the friendly IT guy who always paid me compliments and was helpful whenever I had tech-related issues. I didn’t know he had been eyeing me all along. Fast-forward to 2017, I got moved to another department and there was a project I was assigned to work with his team on. Since he was the unit head, we had to work closely, and we quickly became friends. He was very easy to talk to and our conversations went outside the project to even advice on my new role.- Tola recalls. 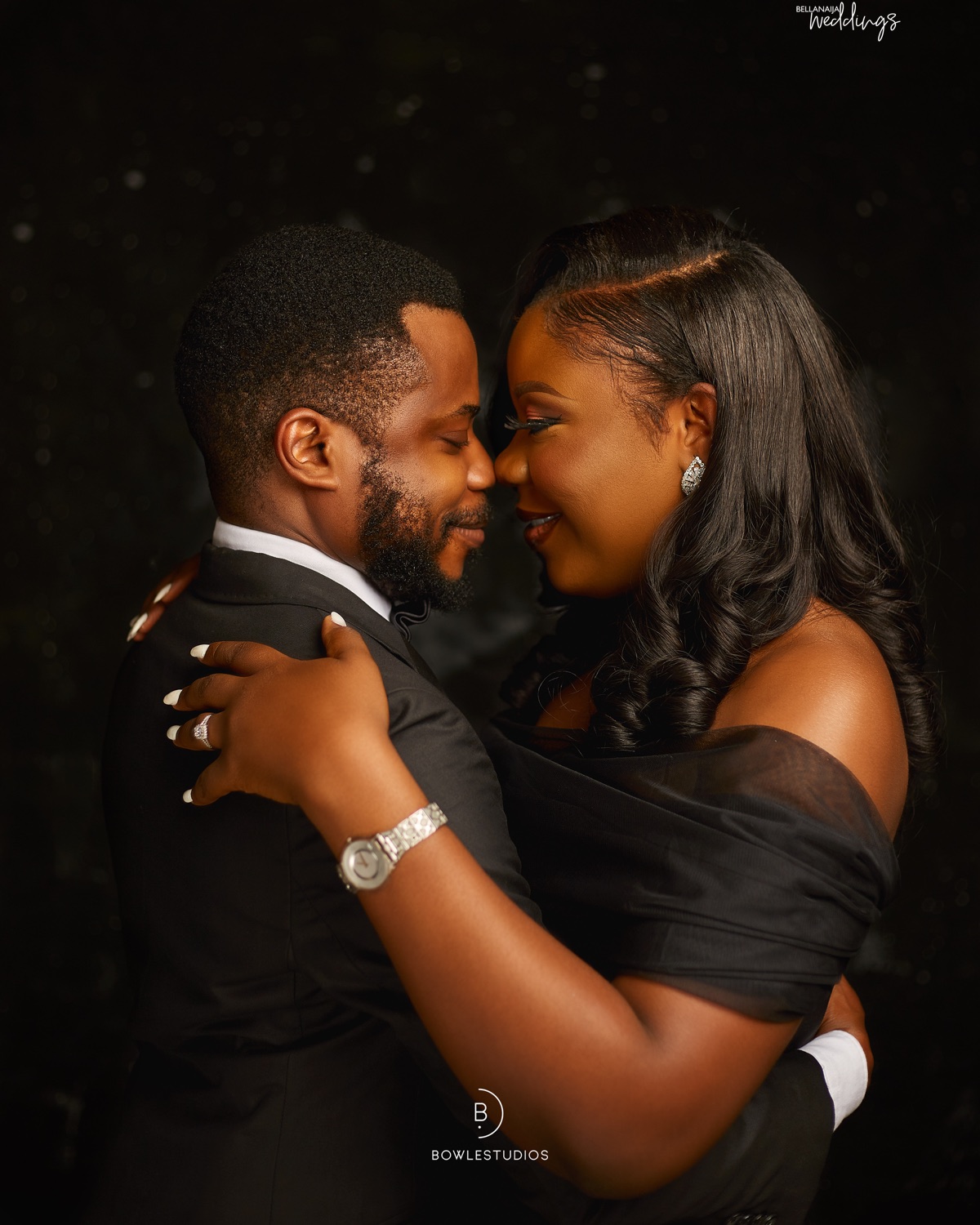 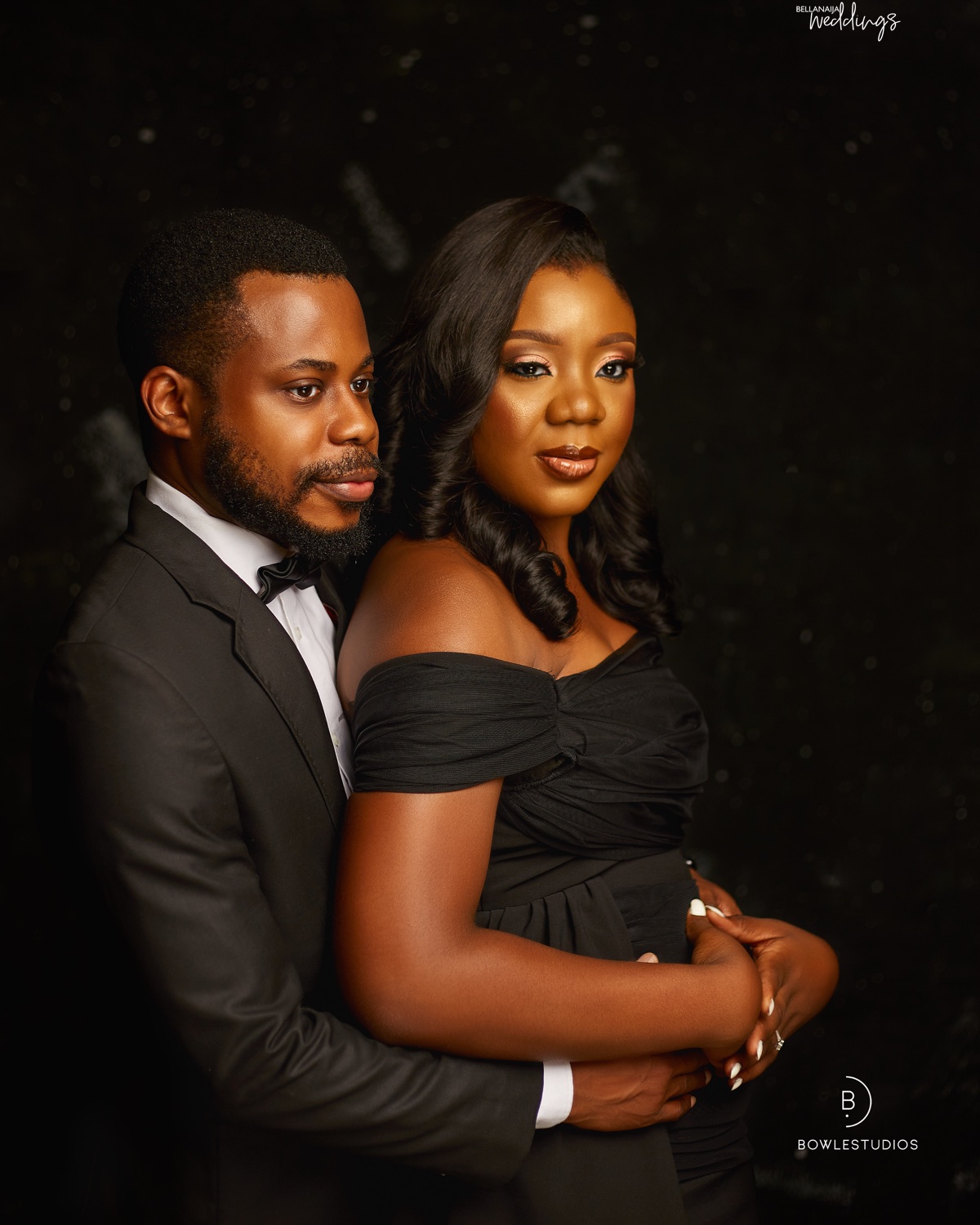 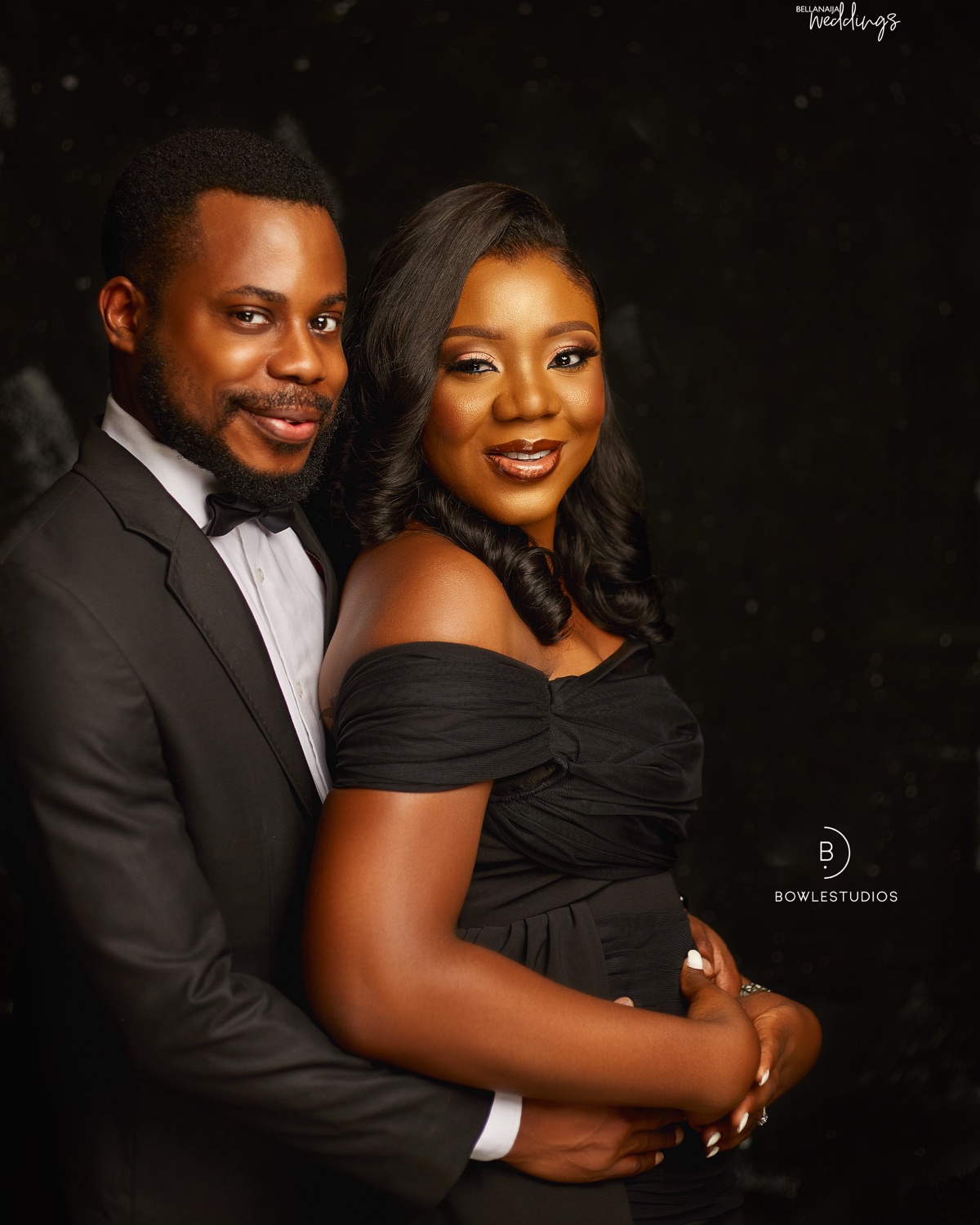 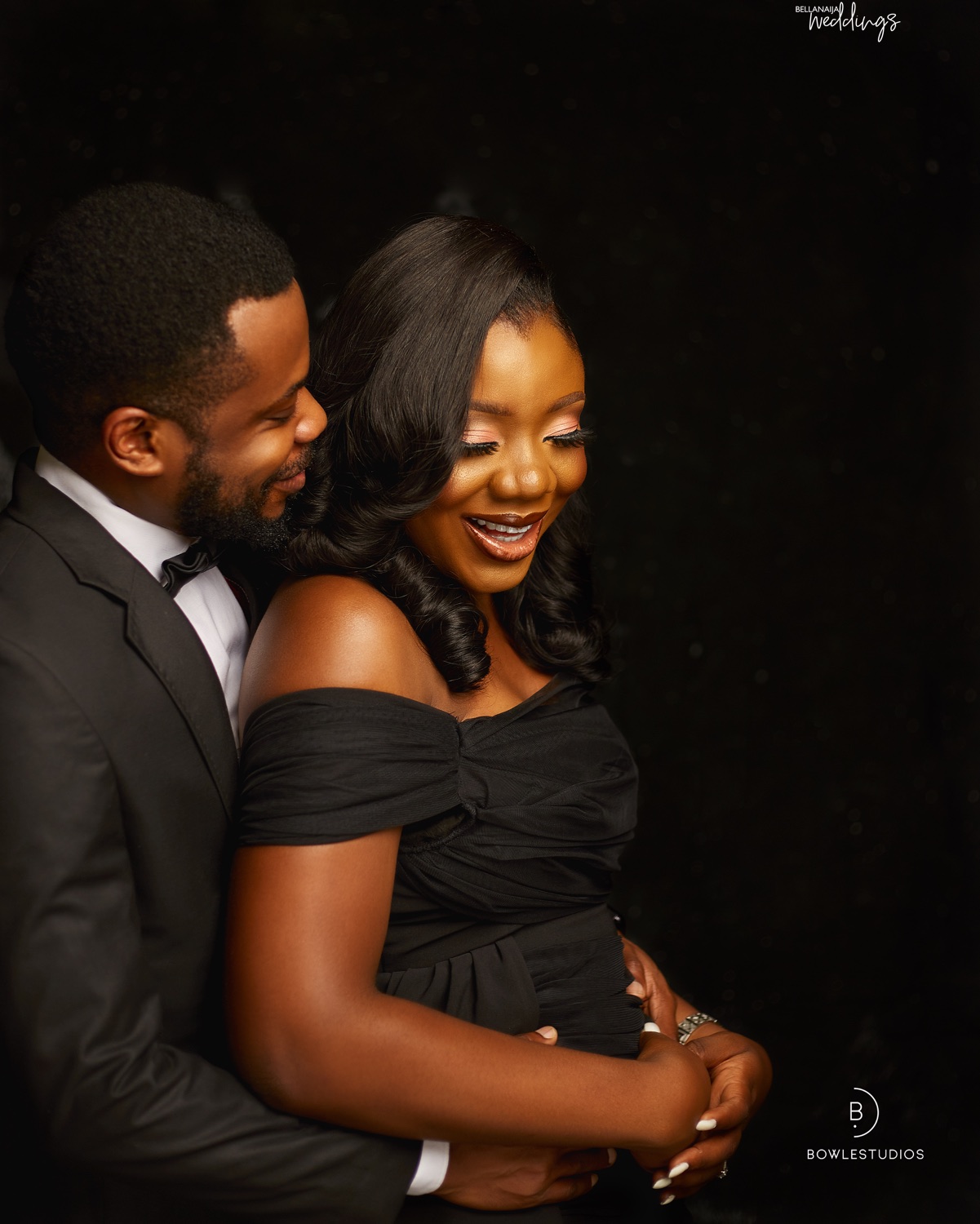 However, shortly after the project was completed his department was moved out of the head office and we stopped seeing regularly but would chat occasionally. In 2018, he started calling me more frequently and eventually asked me out on a movie date. I was a bit hesitant with him being my colleague, but since I was single at the time, I decided there was nothing wrong with hanging out with a friend, so we went on the date and then another the following month. Then by September, he told me he had resigned from the company and was going abroad for his Master’s programme. I was happy for him but a bit sad because I felt that would mark the end of our friendship and I was already getting fond of him. 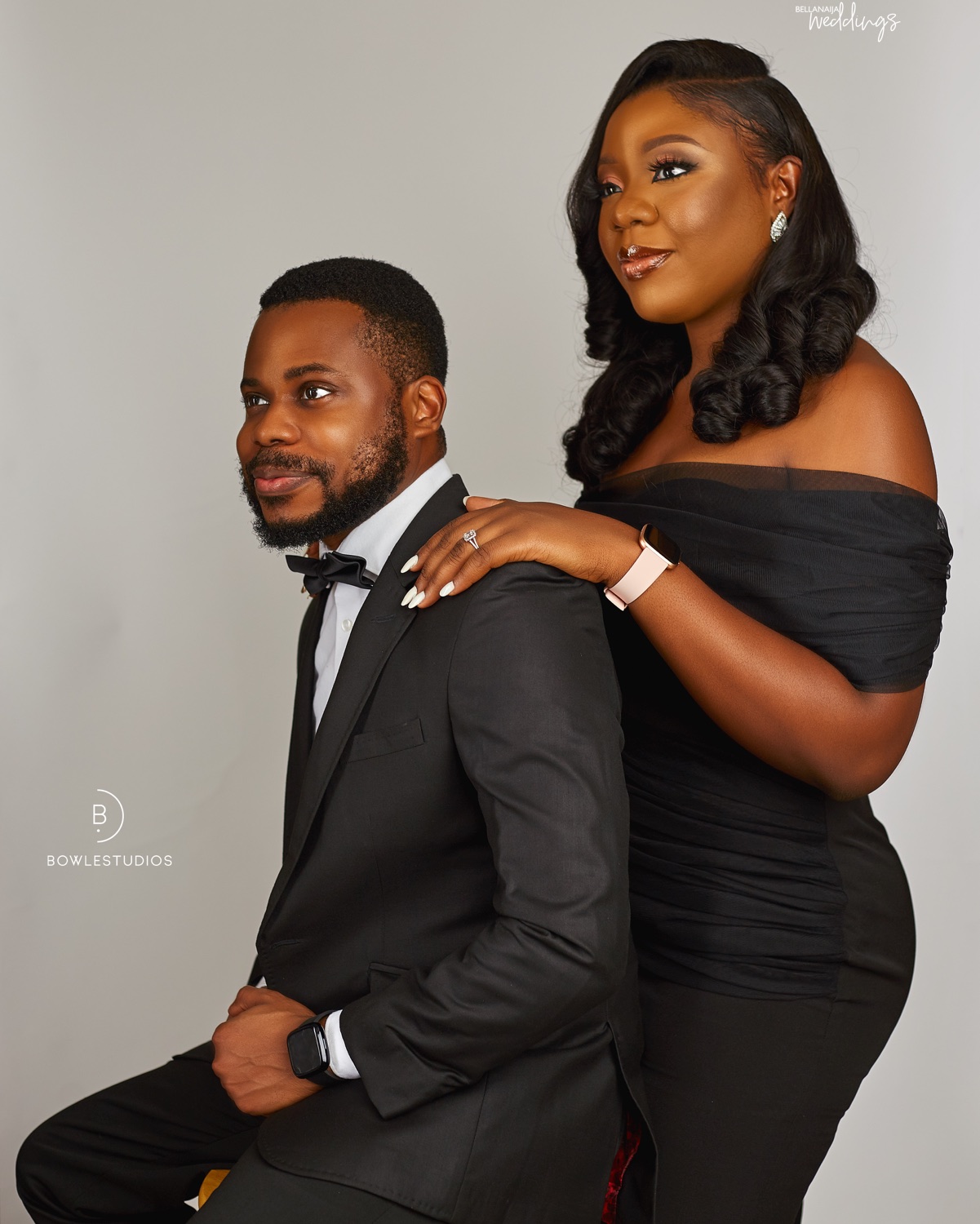 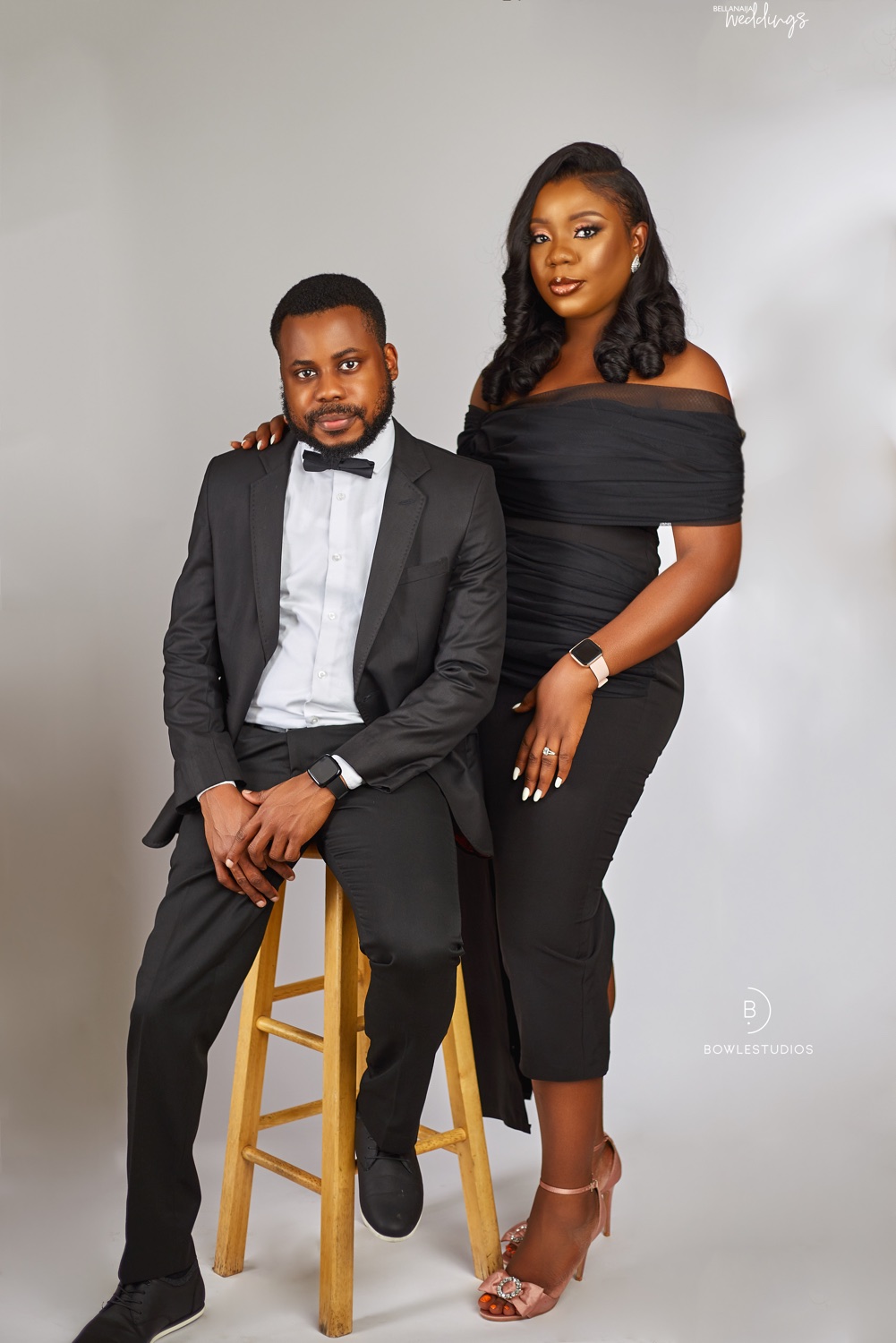 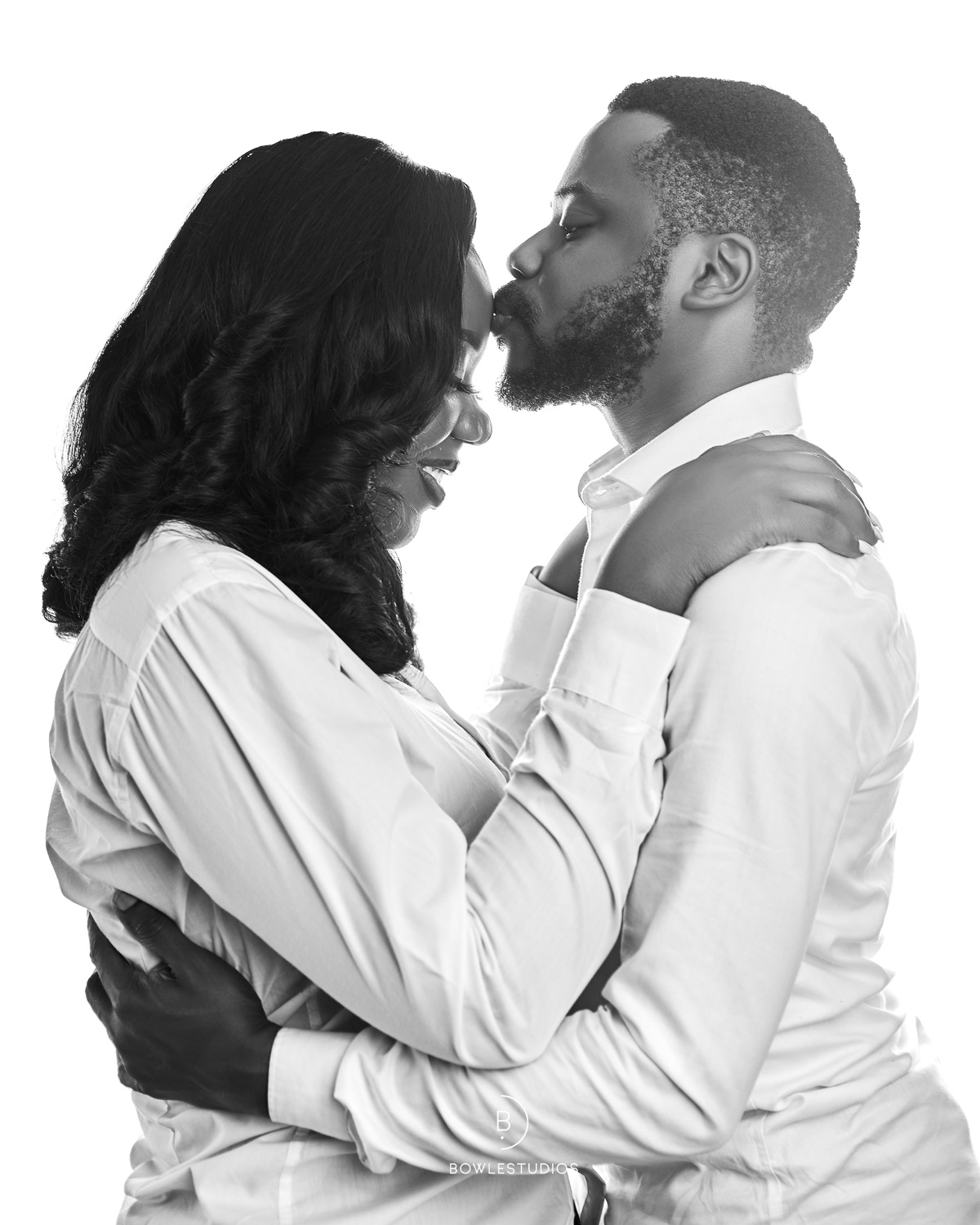 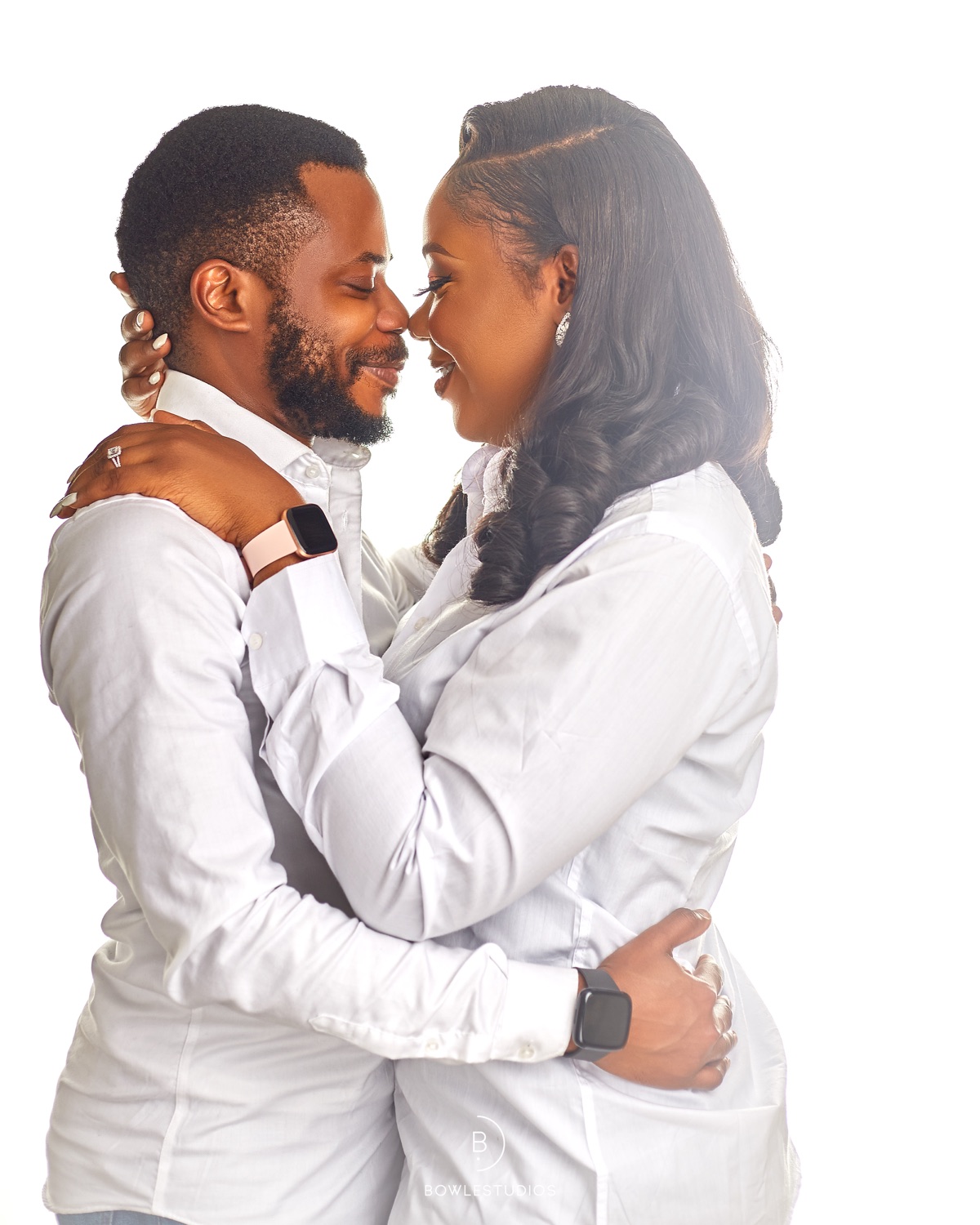 We met a few days before he travelled and said our goodbyes with him promising to keep in touch. To my surprise, he kept his promise and shortly after his arrival he made his intentions known; he told me he had been interested in me since we met in 2016 but he didn’t want an office relationship so decided to be just friends first. He said now that we were no longer colleagues, he didn’t just want to date me but get married to me! Though I already liked him, I told him I couldn’t agree to a relationship over the phone and told him he would get an answer when we see physically. We agreed to get to know each other better till then, and the rest was history!  We started talking for hours every day about any and everything, we were practically in a long-distance relationship even though I hadn’t officially said yes. Eventually, he came down to Nigeria for my birthday in April 2019 and we made it official the day after. 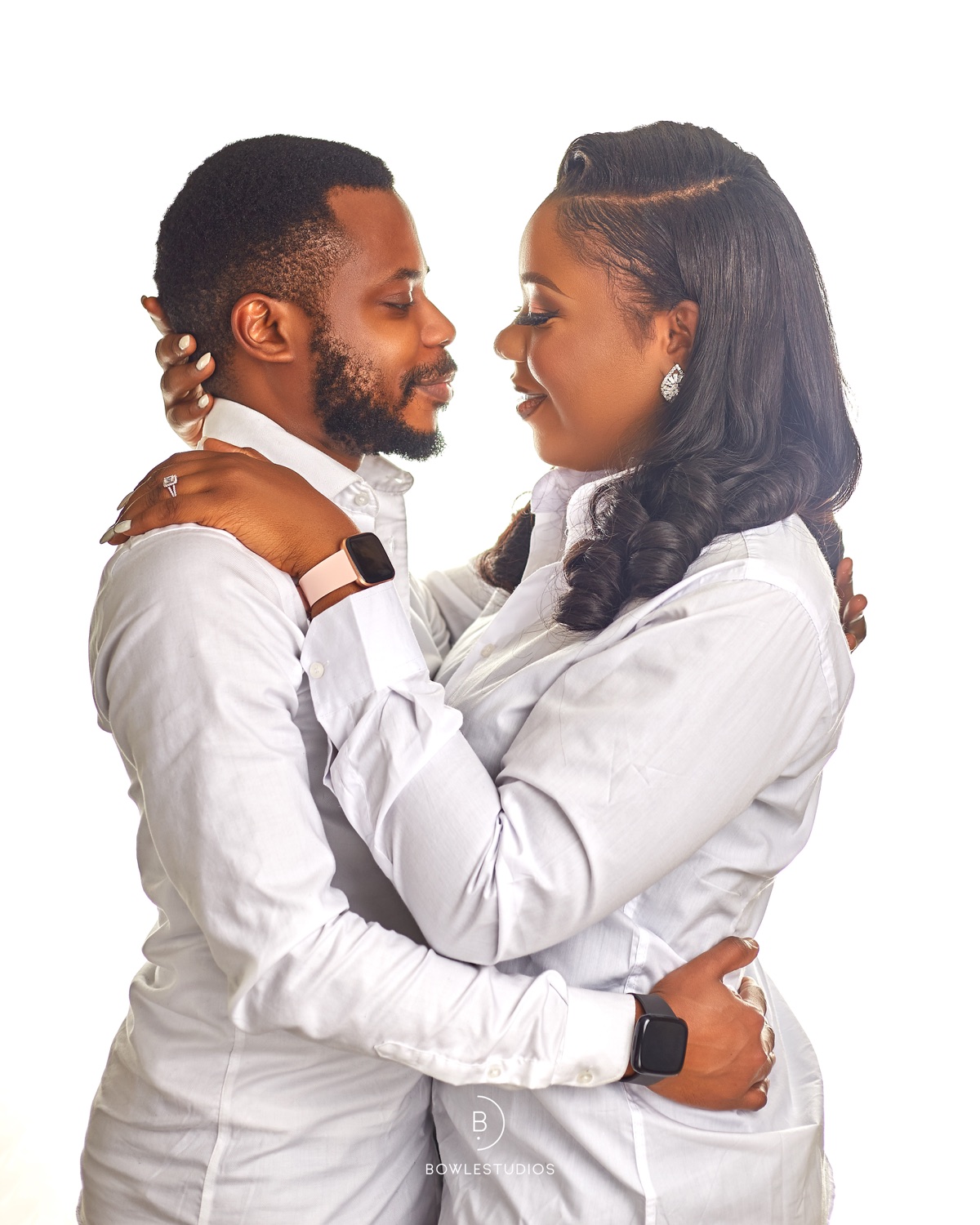 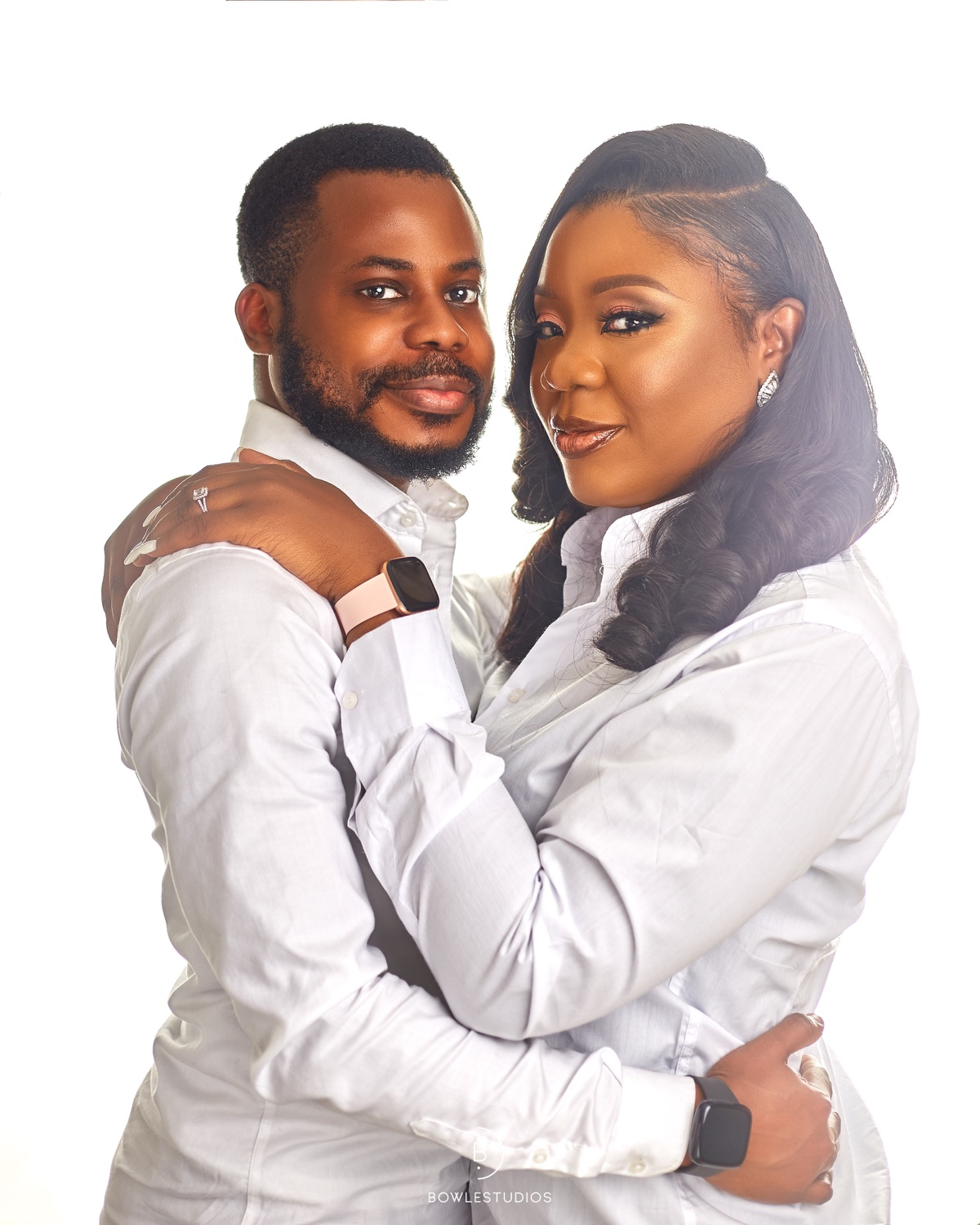 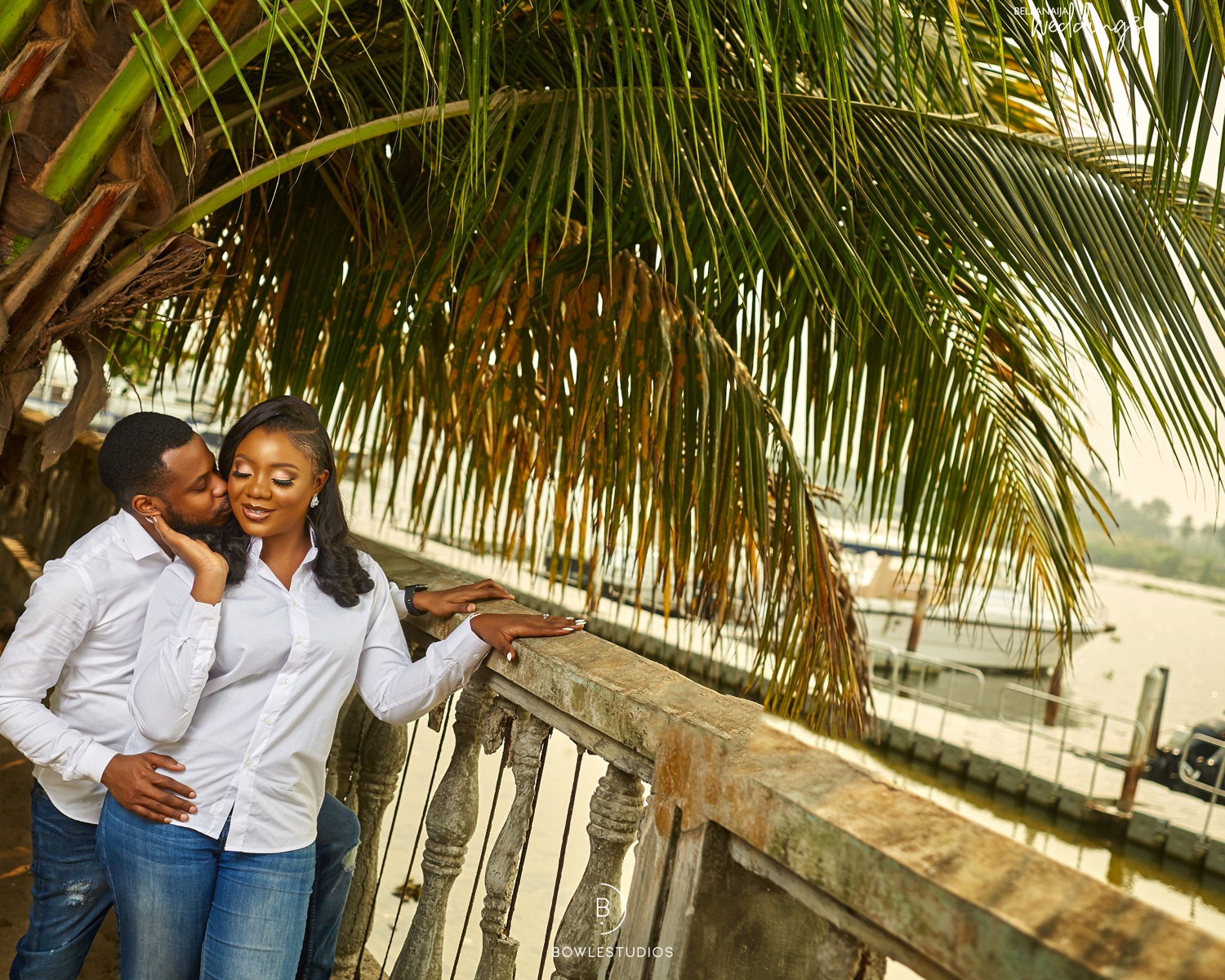 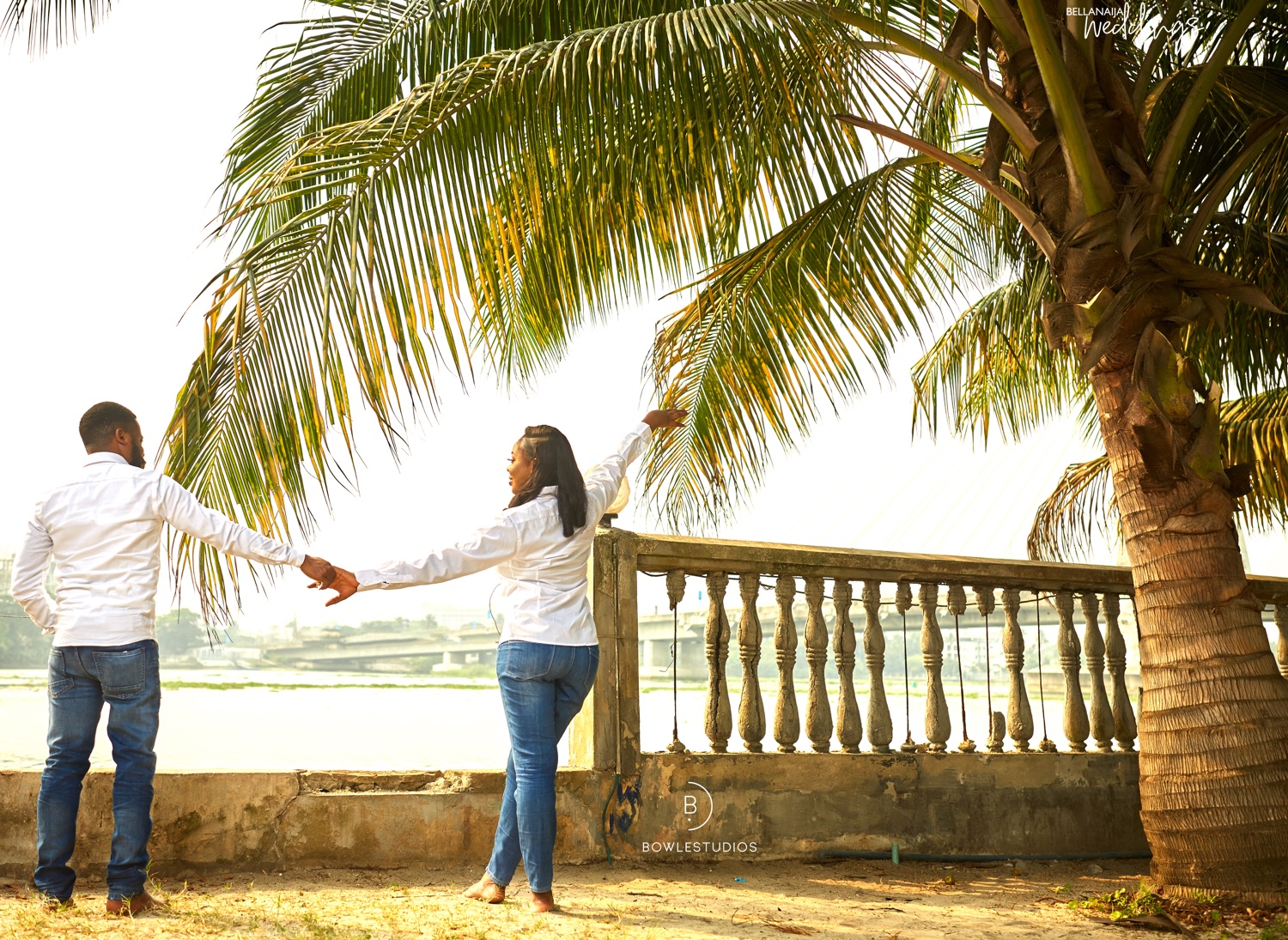 Here’s how the beautiful proposal happened according to Tola:

I have never been a fan of public, dramatic proposals (being a shy girl and an introvert) and I had mentioned this to him severally…more like warned him! So that day, we went to visit my mum at her house and while we were talking to her I went to the room to get something. Immediately I returned to the sitting-room he went down on one knee and asked me to marry him; with my mum excitedly asking me to say yes (she was in on it). I just started laughing, it was too funny and sweet at the same time because I was able to share that moment with my mum. She was even our photographer lol. 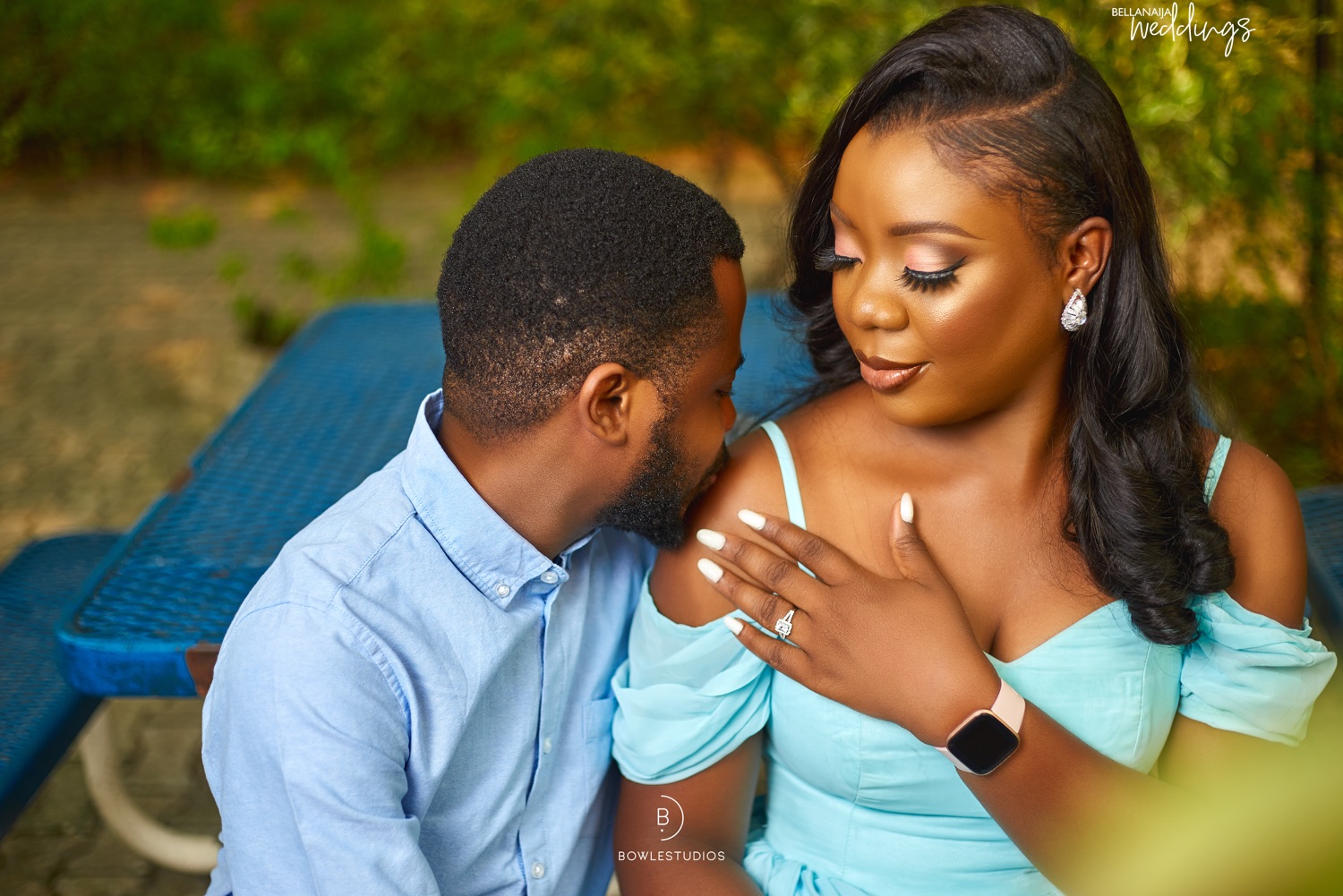 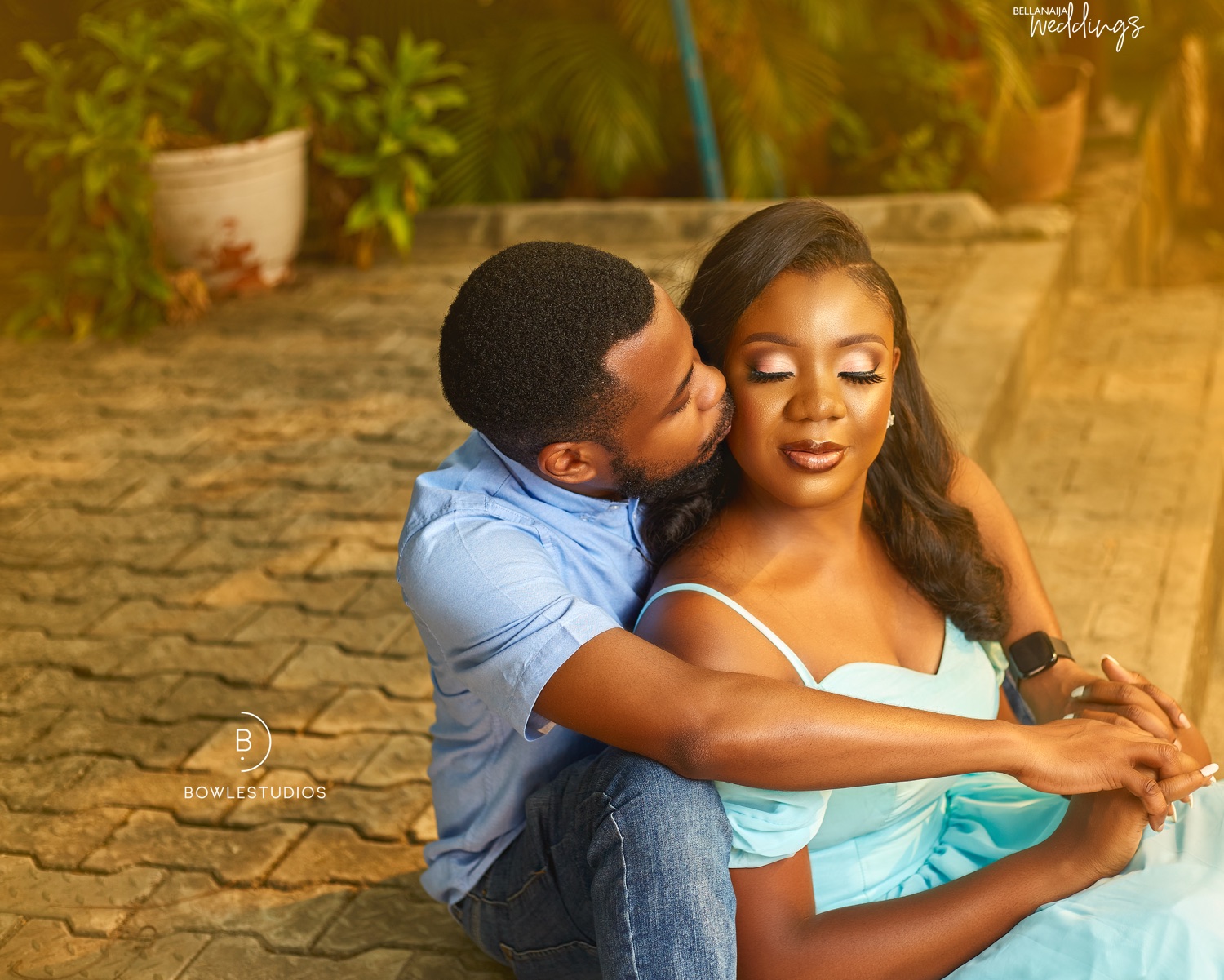 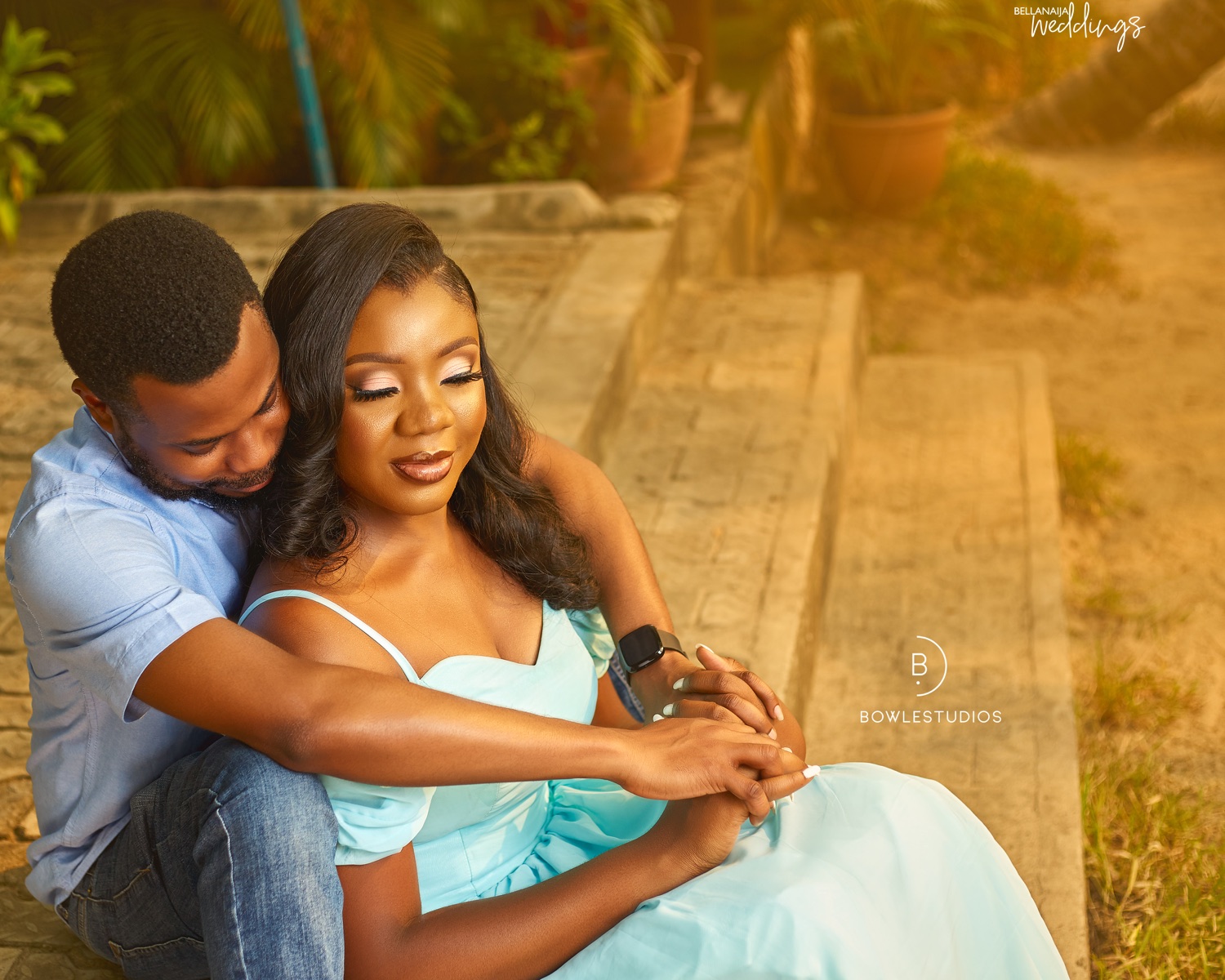 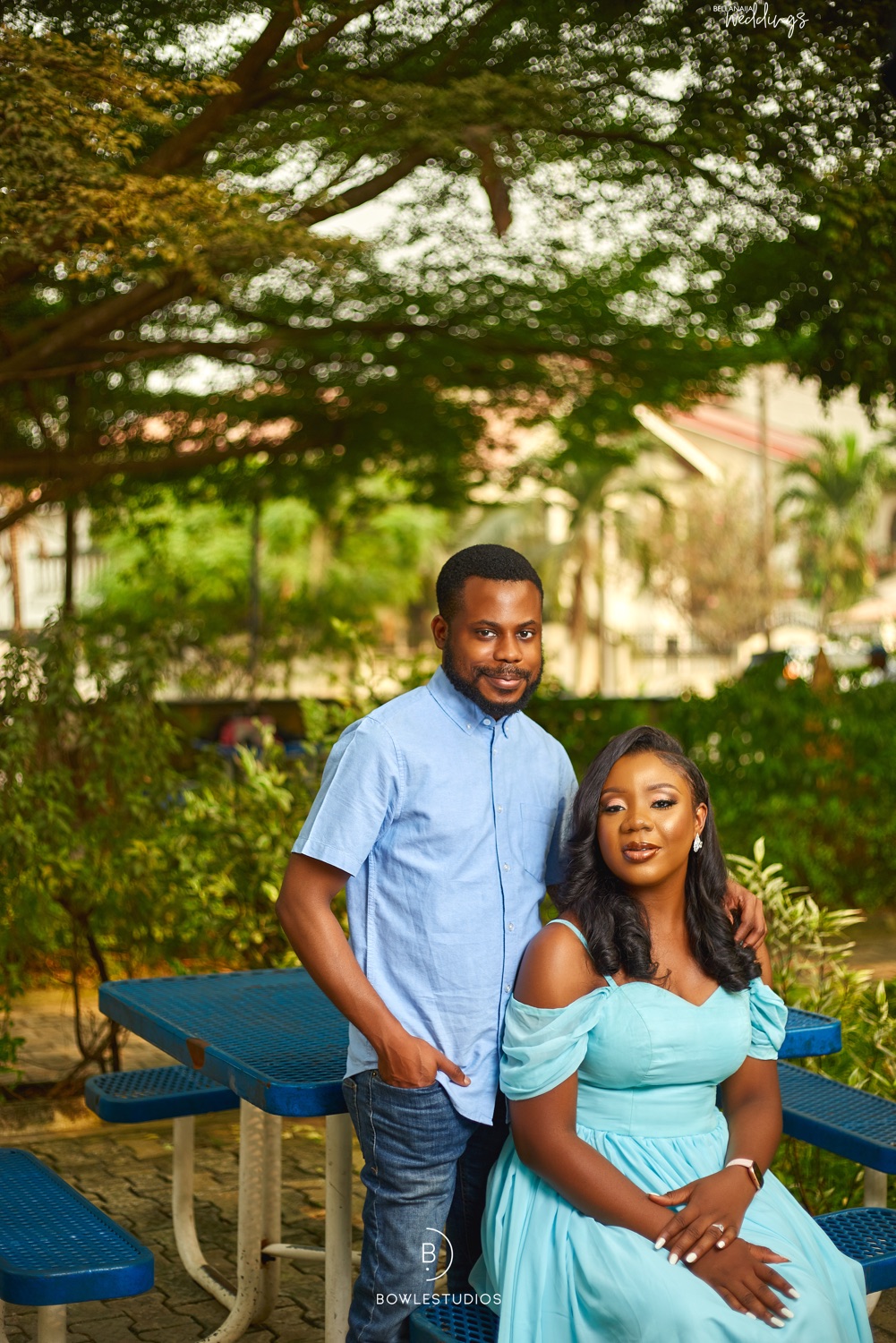 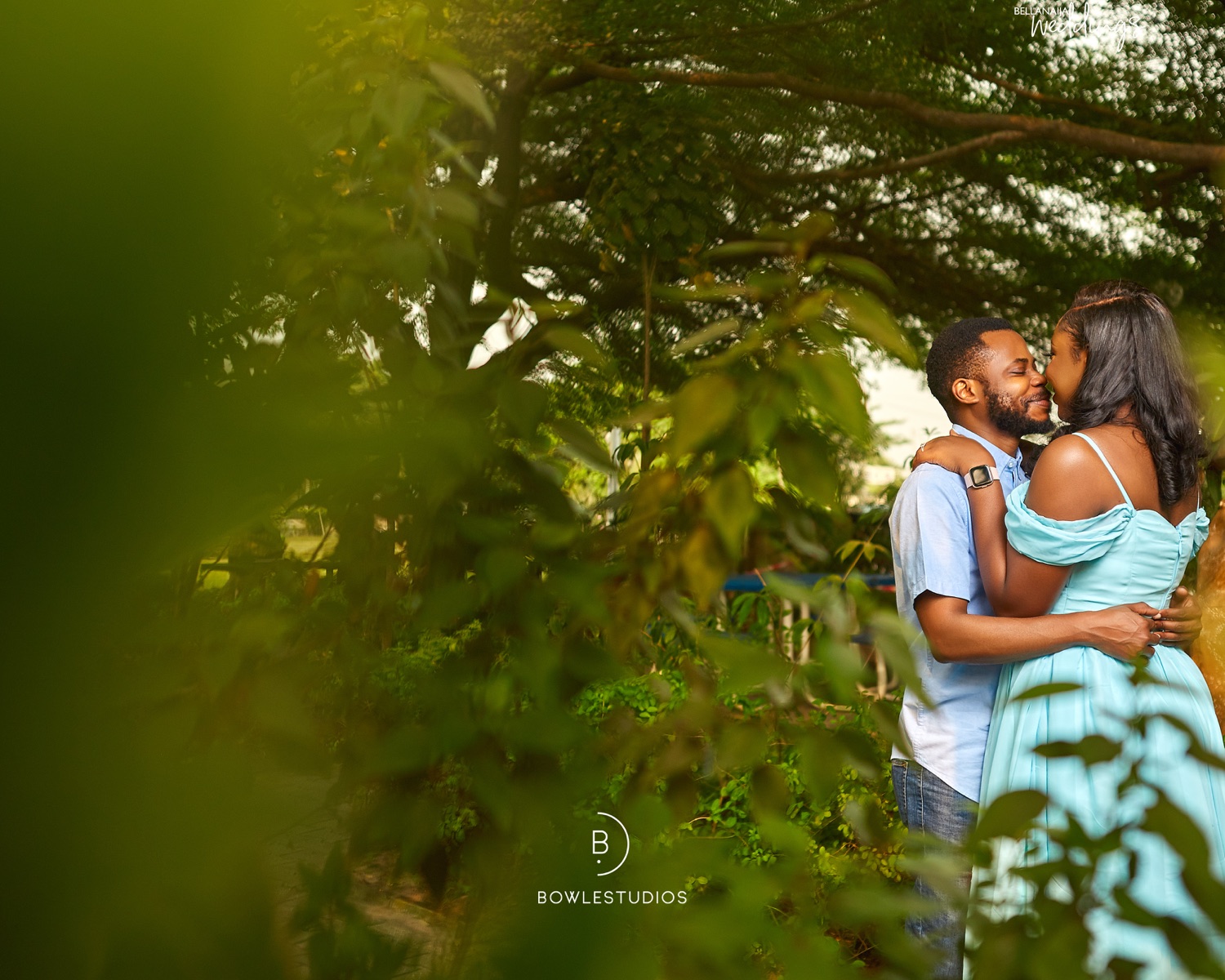 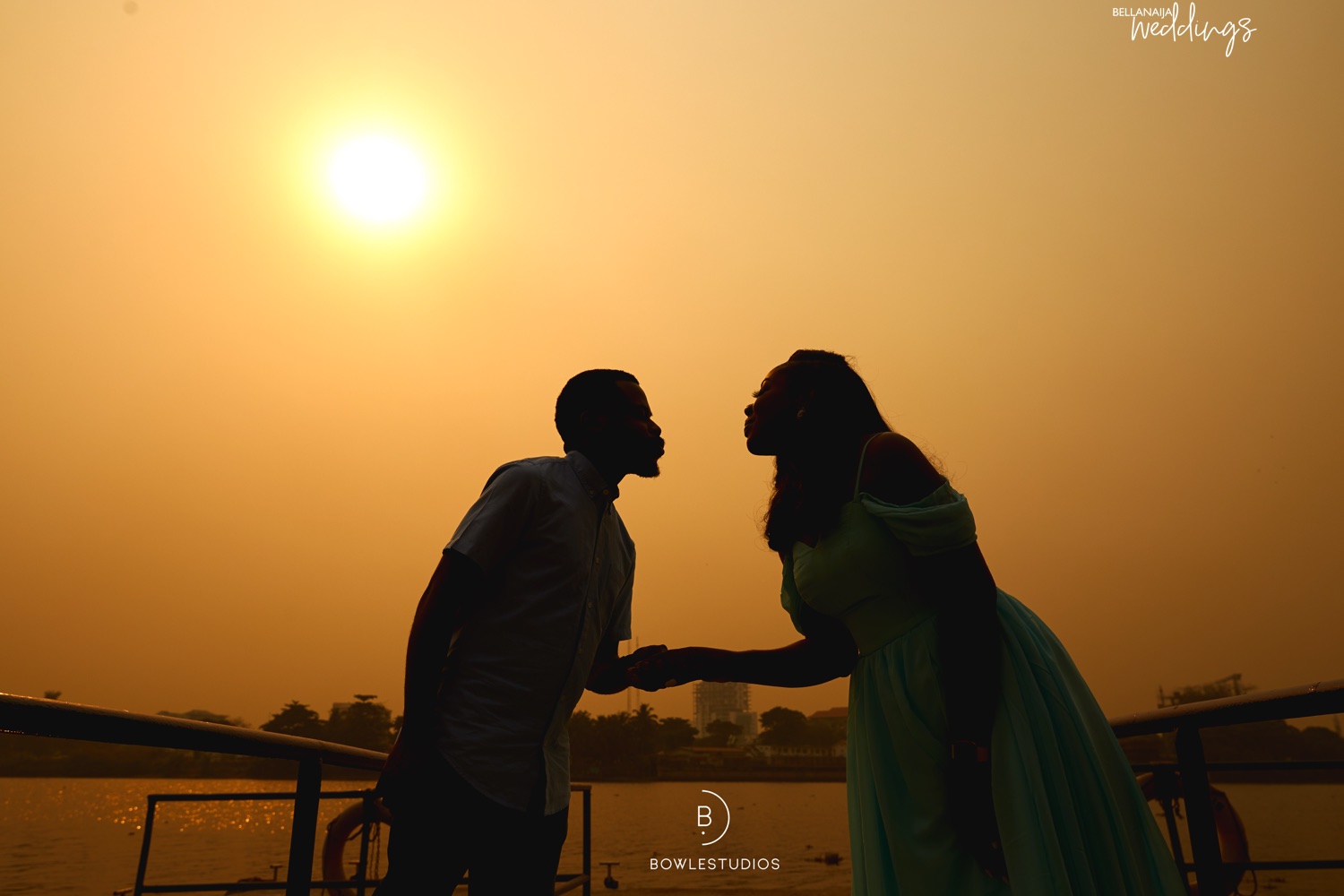 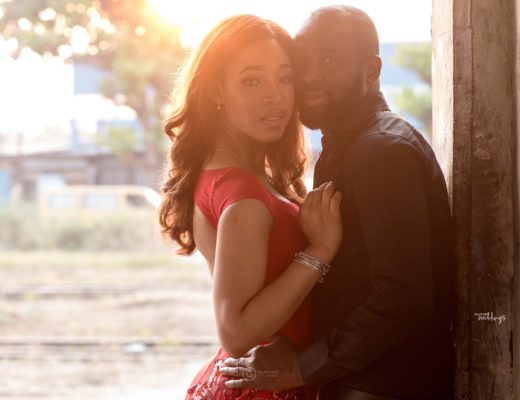 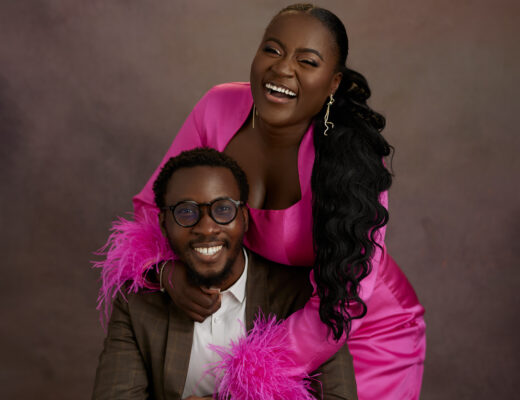 They Met at a Wedding – Now Tolu & Kolade are Set For Theirs! 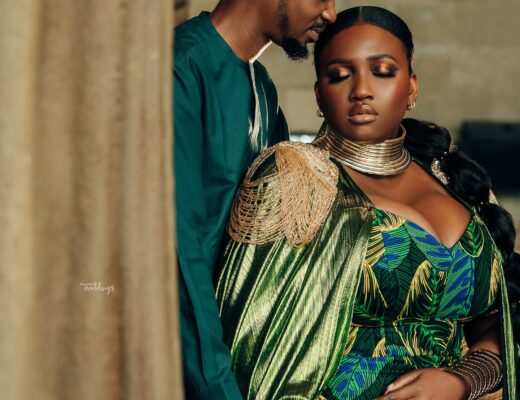 Sandra Went From Avoiding Fisayo to Being His Lover for Life!