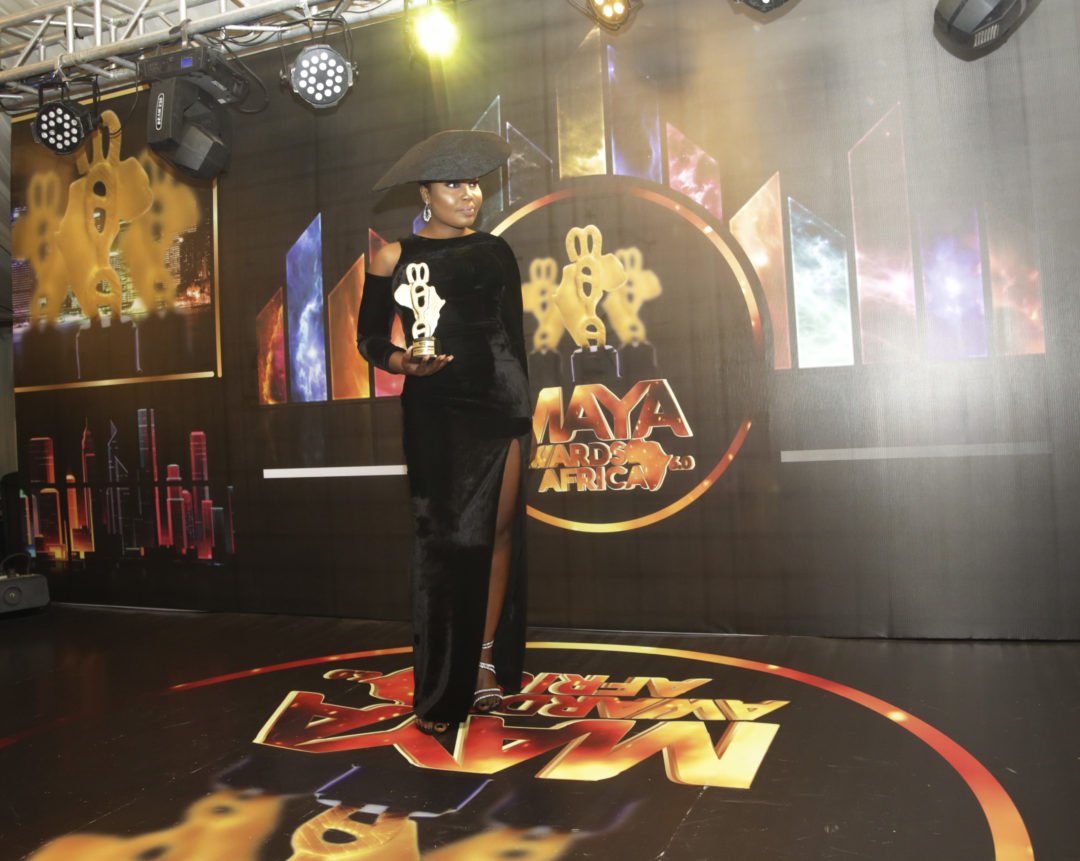 Trendy Bee Elite Events recently won the MAYA Event Management Company of The Year 2018. The founder, Bisola Borha popularly known as Bisolatrendybee has produced and coordinated a lot of high profile events which includes but are not limited to:

2.. NDPHC Lagos Roadshow: An event hosted across 4 countries in Africa. Over 2000 capacity.

4. Christmas Expo (2013): A shopping and entertainment Event ( over 60 Exhibitors and over 1000 attendees, 2 celebrity performances) 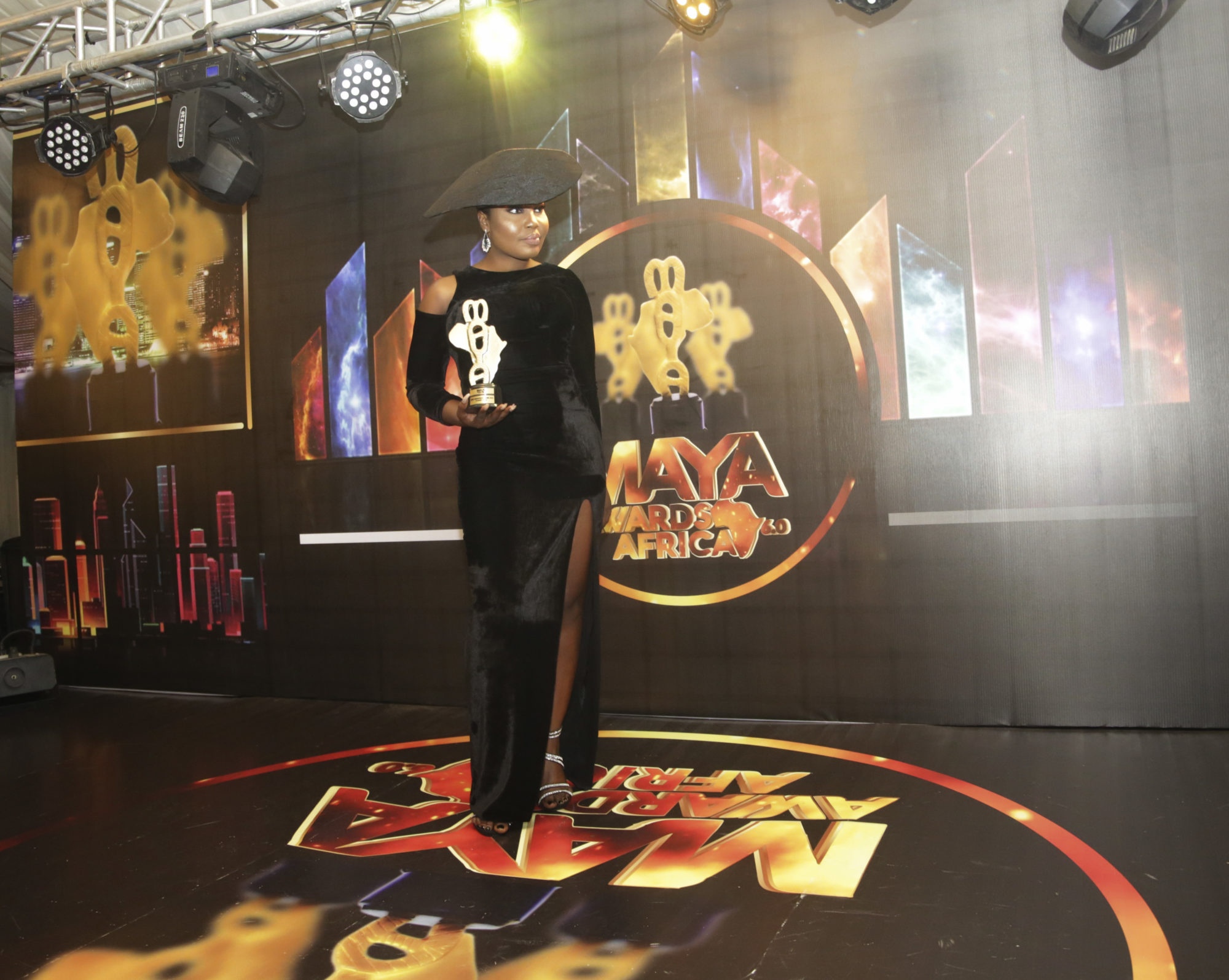 Bisola Borha (@BisolaTrendyBEE) is an outstanding Event Planner in Nigeria also known as “The Planner Extraordinaire”. Before founding Trendy Bee Elite Events officially in 2013, she worked briefly with Nigerian Liquified Natural Gas (NLNG) – Oil and Gas in the Human Resource department and CotecnaDestination Inspection Company – Shipping as an Operational Officer. Bisola attended Queens College Lagos and the University of Lagos where she obtained a Diploma in Law and a Bachelor’s Degree in the English Language. It was while working that she began to help out at weddings and other events.

Years later, Trendy Bee Elite Events has become a brand to identify within the Event Planning Industry producing outstanding events with grand style and having clienteles that include private individuals, corporate bodies and top government agencies in different countries such as Dubai, Abu Dhabi, and Zanzibar.

Achievements within and outside Nigeria Include:

• Being a delegate and speaker at The Wedding Industry Conference Seminar discussing topics on Event Planning/Management as a starter in 2015.

• Featured in several publications: TW Magazine, Exquisite Magazine, Vanguard Allure, The Punch, Thisday Style, The Guardian, The Sun, Daily Independence within Nigeria and Essence, Vanguard Allure front cover, Bossip celebrity magazine in the US. She has also been featured by various TV stations such as Spice TV – as the Host on The Wedding Planner Nigeria Show, special appearance on Moments on Ebony Life TV discussing her passion for Events, Channels TV Rubbin’ Minds with Ebuka Obi-Uchendu discussing her achievements and globally recognized awards as an Entrepreneur, The Morning Show on Arise News to discuss certain standards in the events industry and radio on cool FM discussing developments in Events Management in Africa. 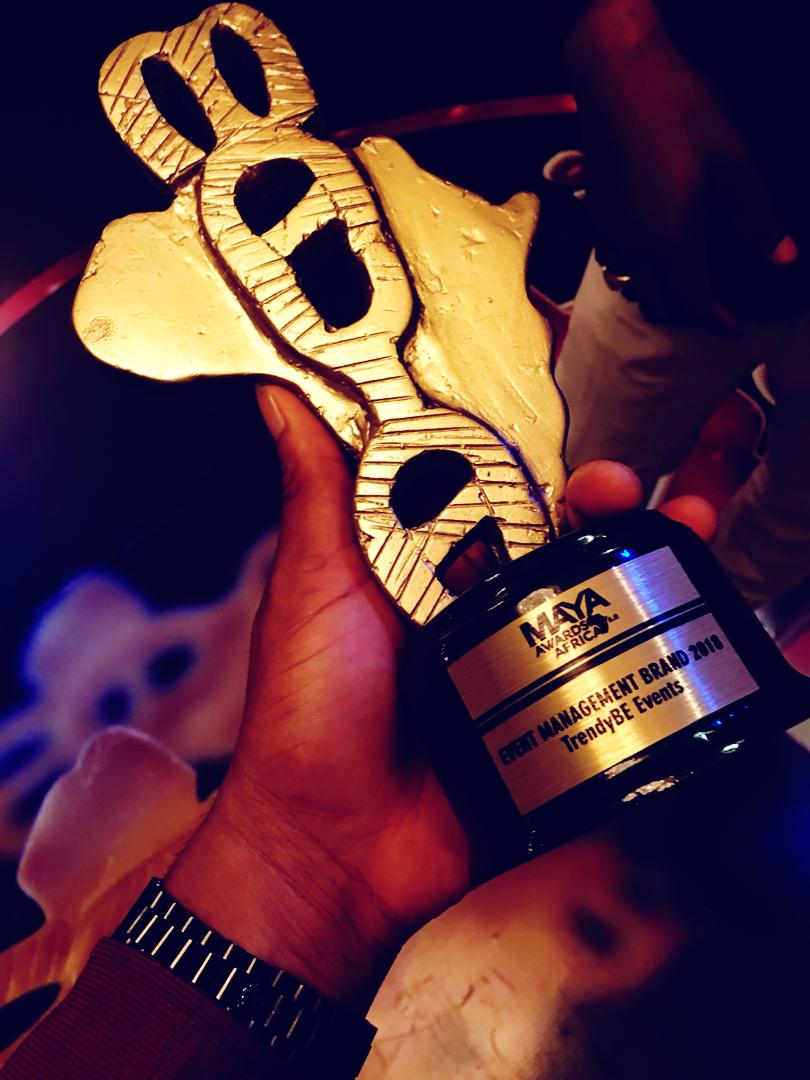 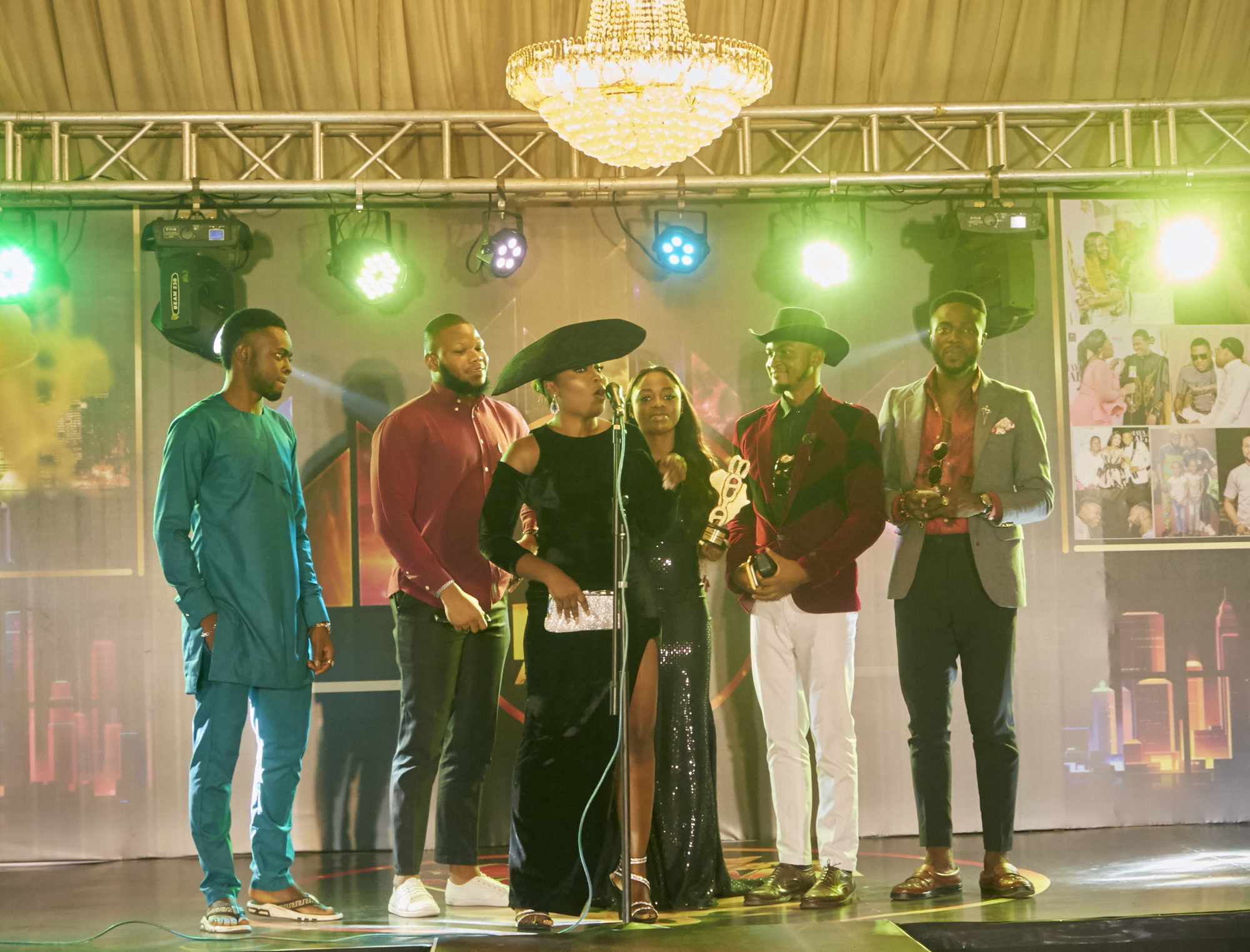 Bisola Borha was selected as one of the Top Event planners in Africa in 2016 by the Dubai Tourism Group for events she planned both within and outside Nigeria. She was sponsored on a luxurious trip to Dubai amongst other event geniuses.

She was also celebrated as one of the Most Outstanding Women under 50 by Vanguard Allure 2017.

She has been recognized severally for her work and impact in the events planning and management industry in Nigeria. 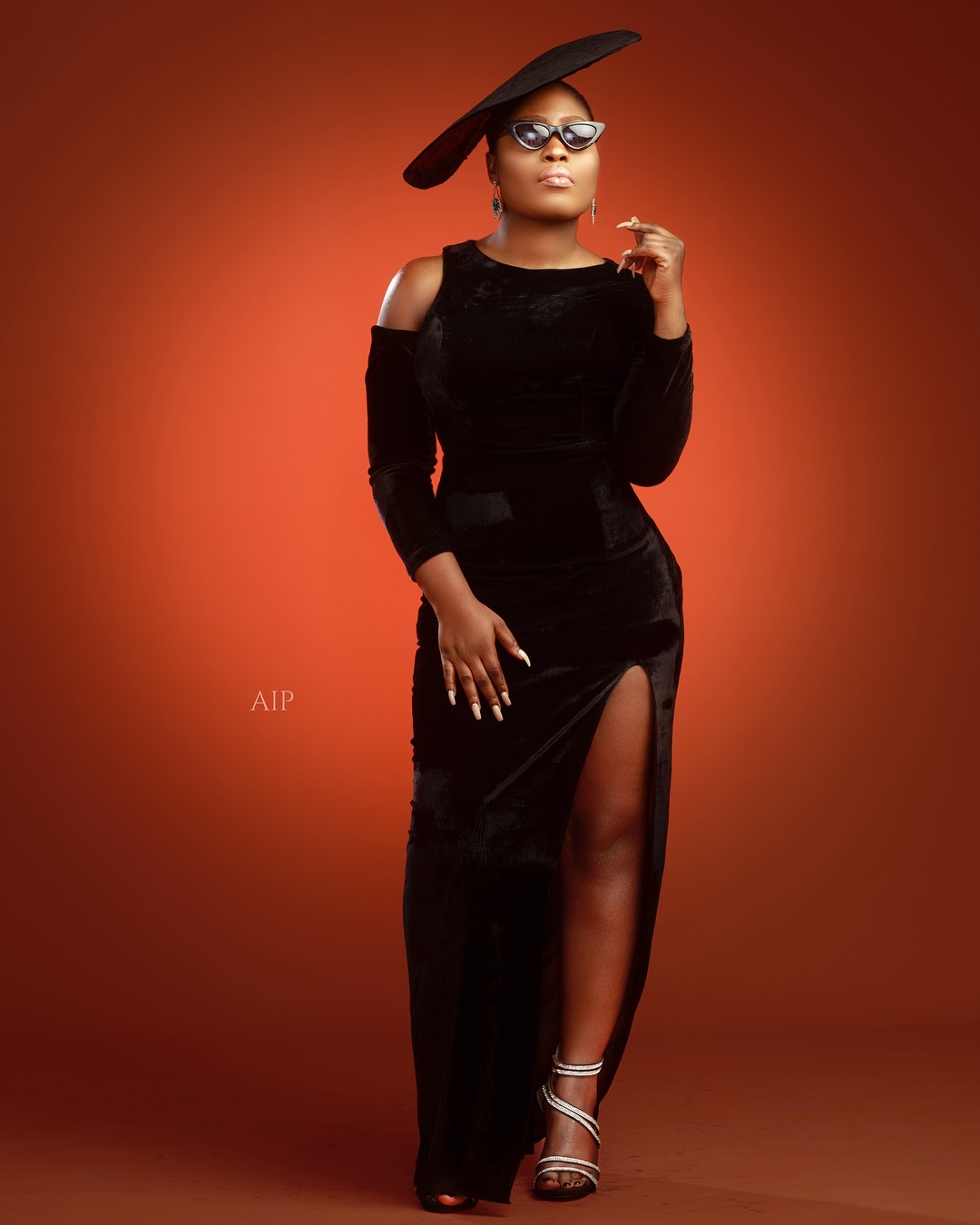 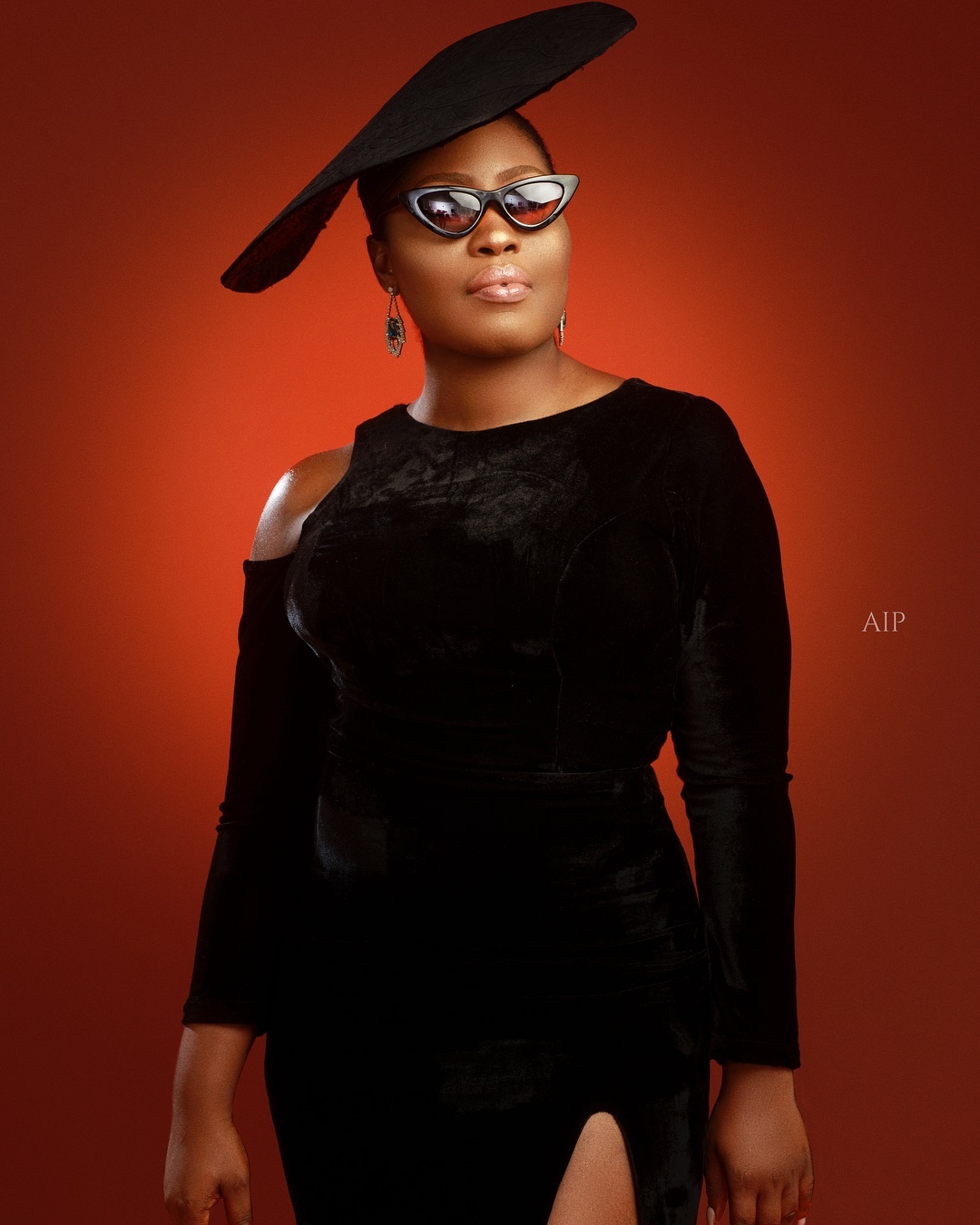 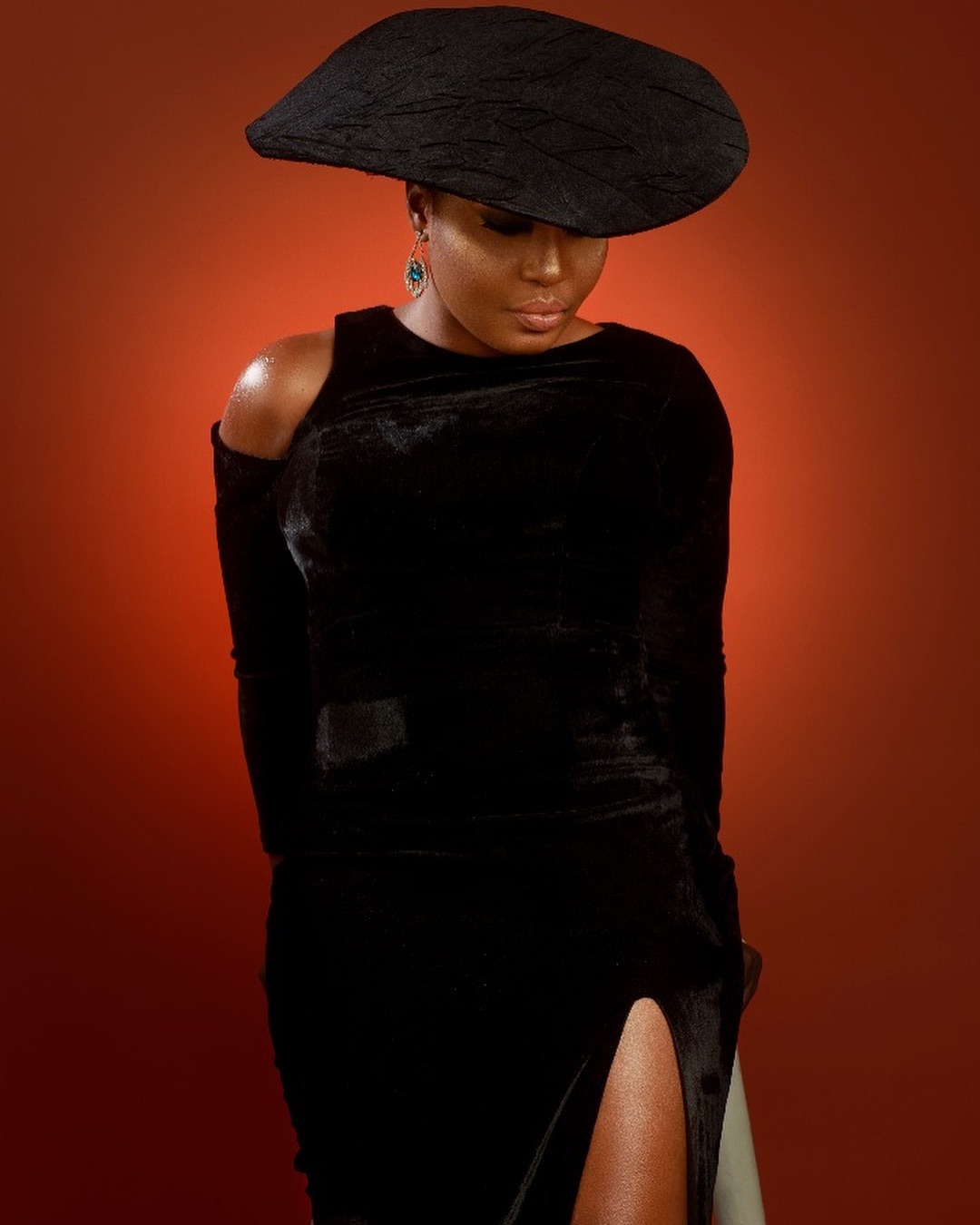 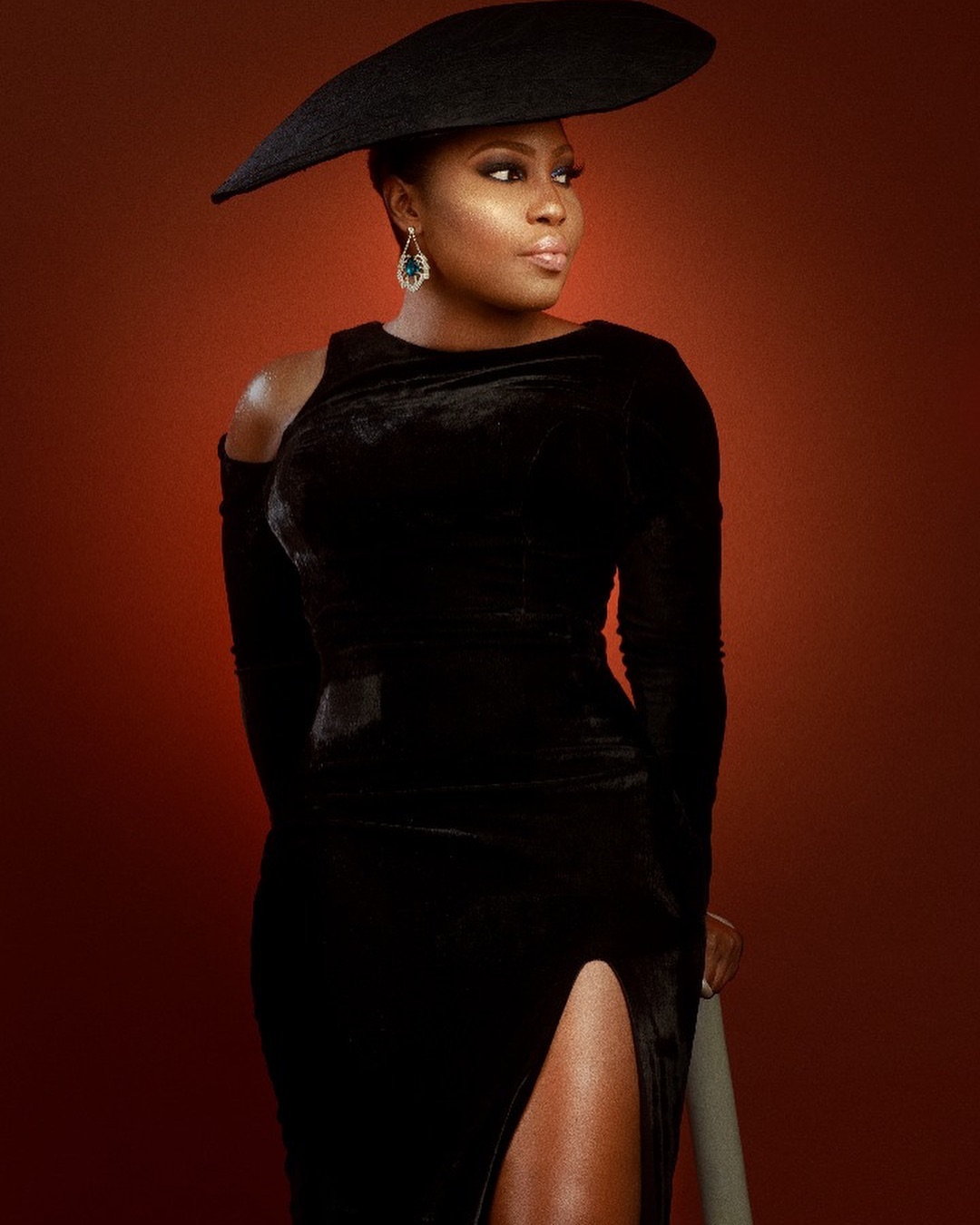 Speaking about the inspiration of her look, Bisola said, “I am so Beyonce inspired. Her energy, values, her being motivates me to be strong, beautiful and channel my extra into producing outstanding events.” 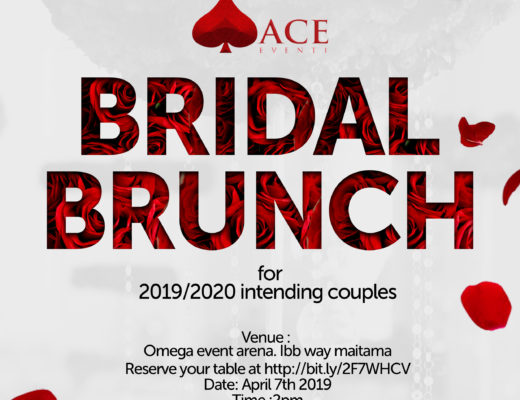 Abuja get Ready! Your Dream Wedding Vendors are Coming to You | April 7th

Brides! Guerlain has the Perfect Gifts for Your Big Day 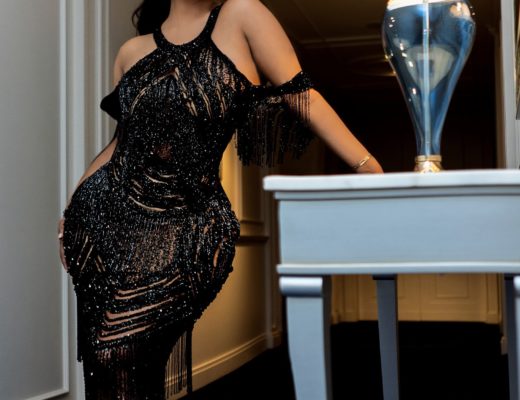