Angela & Tobi Were Simply Meant to be! Enjoy Their Pre-wedding Photos + Love Story 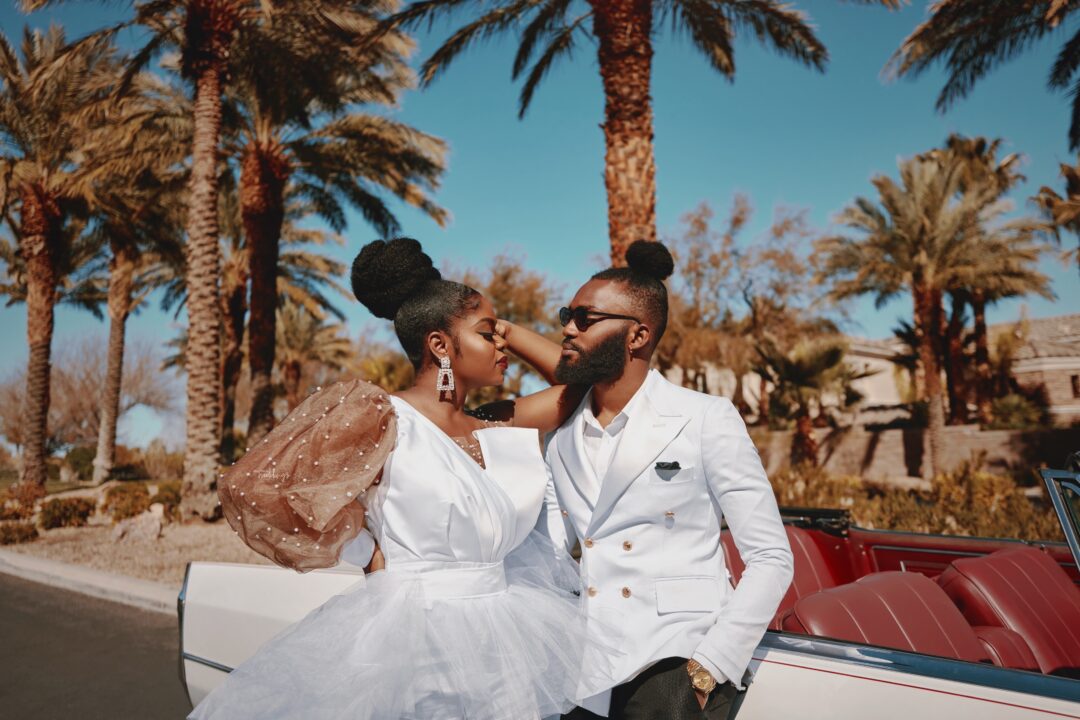 Do you believe in finding “the one”? Do you think that there’s one person out there who was totally meant for you as you are for them? Well, for Angela and Tobi, the answer is yes and they have found their “one” in each other.

The two met on a day and in a way that they would naturally not have crossed paths. But this is the part where fate comes in and makes their paths cross. Now both worlds have aligned to form a universe of love and of course, we’re super excited for them! Their pre-wedding shoot is giving us all the feels of a perfect holiday in a romantic movie – except that this is no rom-com. It’s real life, and we’re in love! You surely want to see how their love story goes. Tobi gives us the full gist – so just keep scrolling. 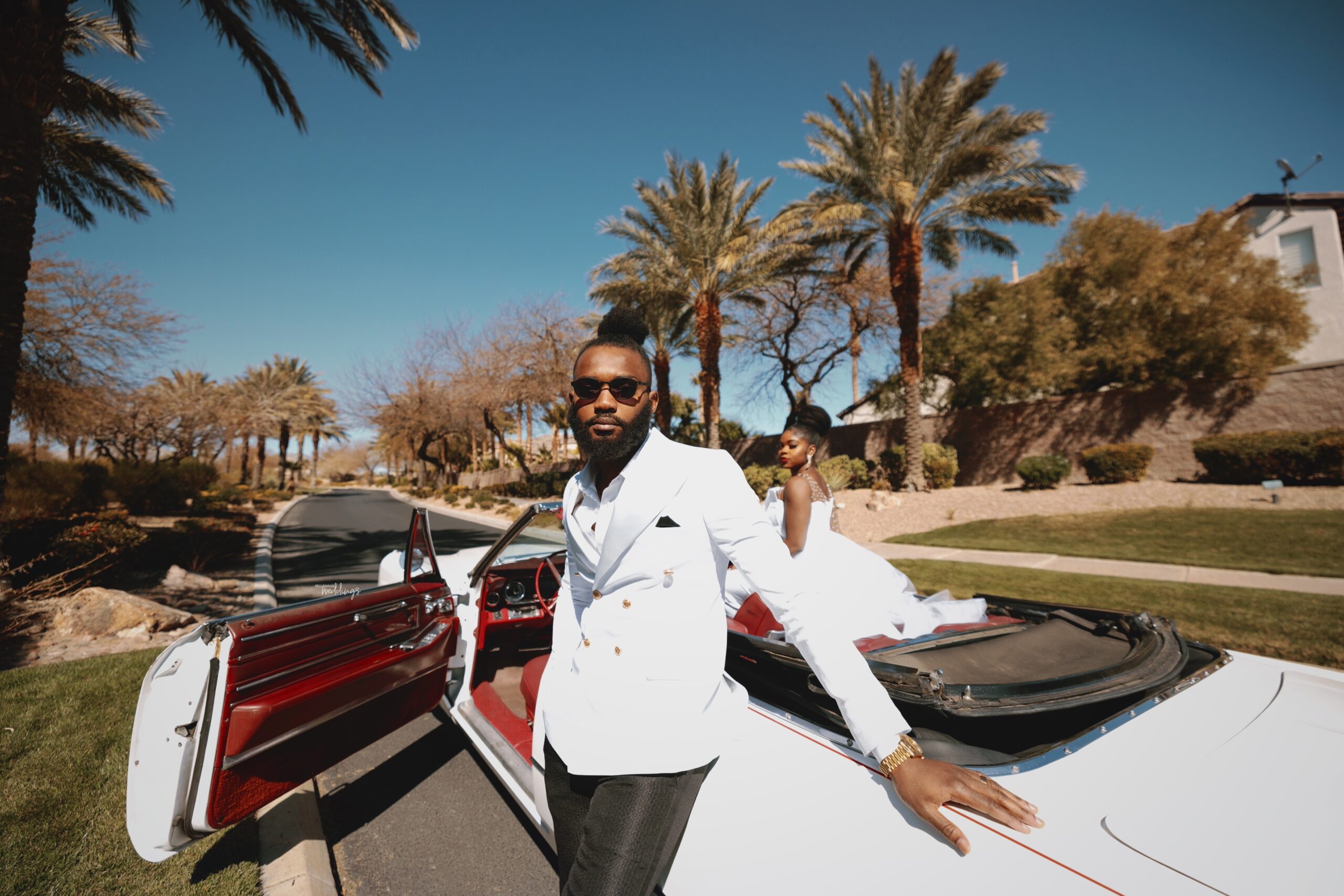 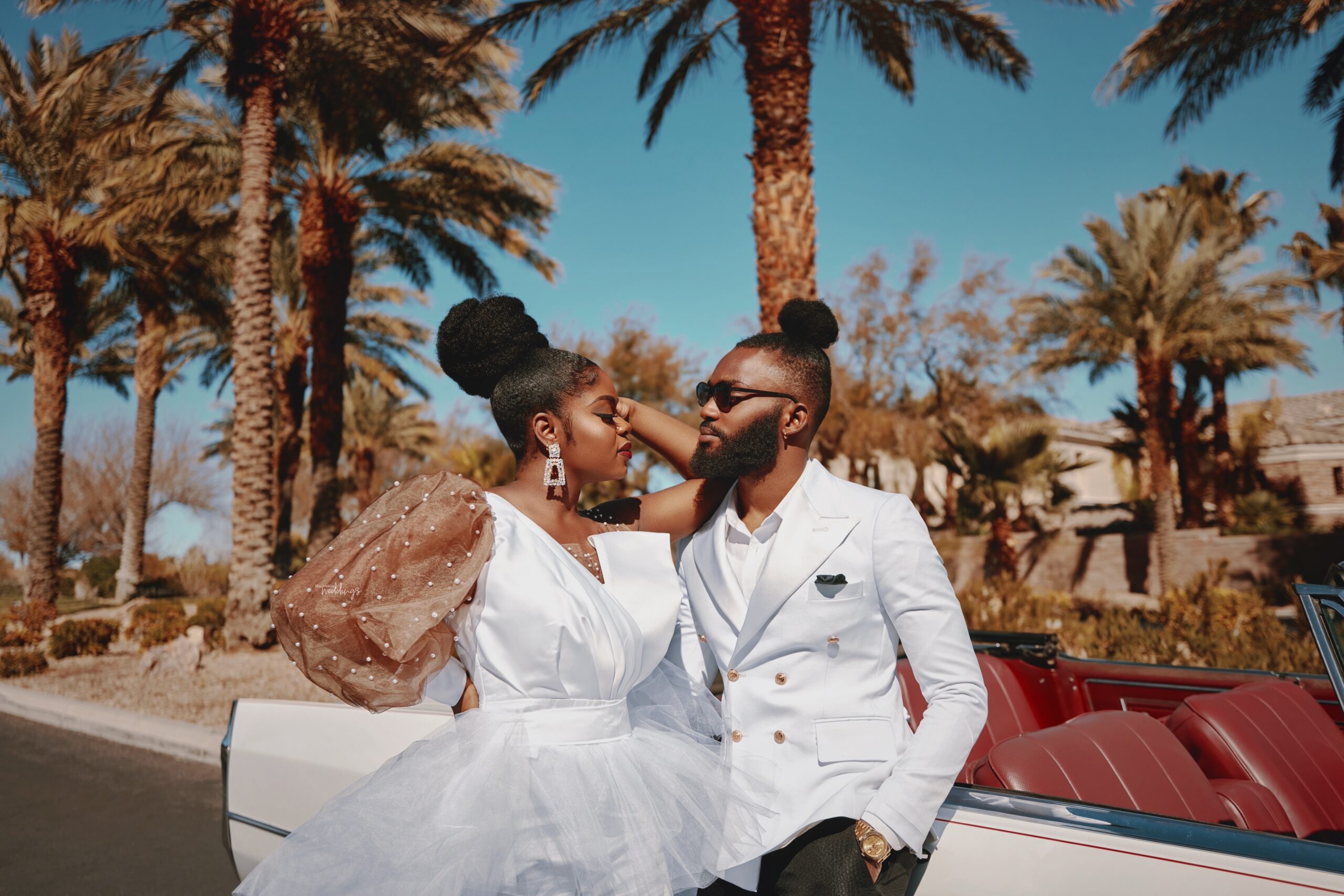 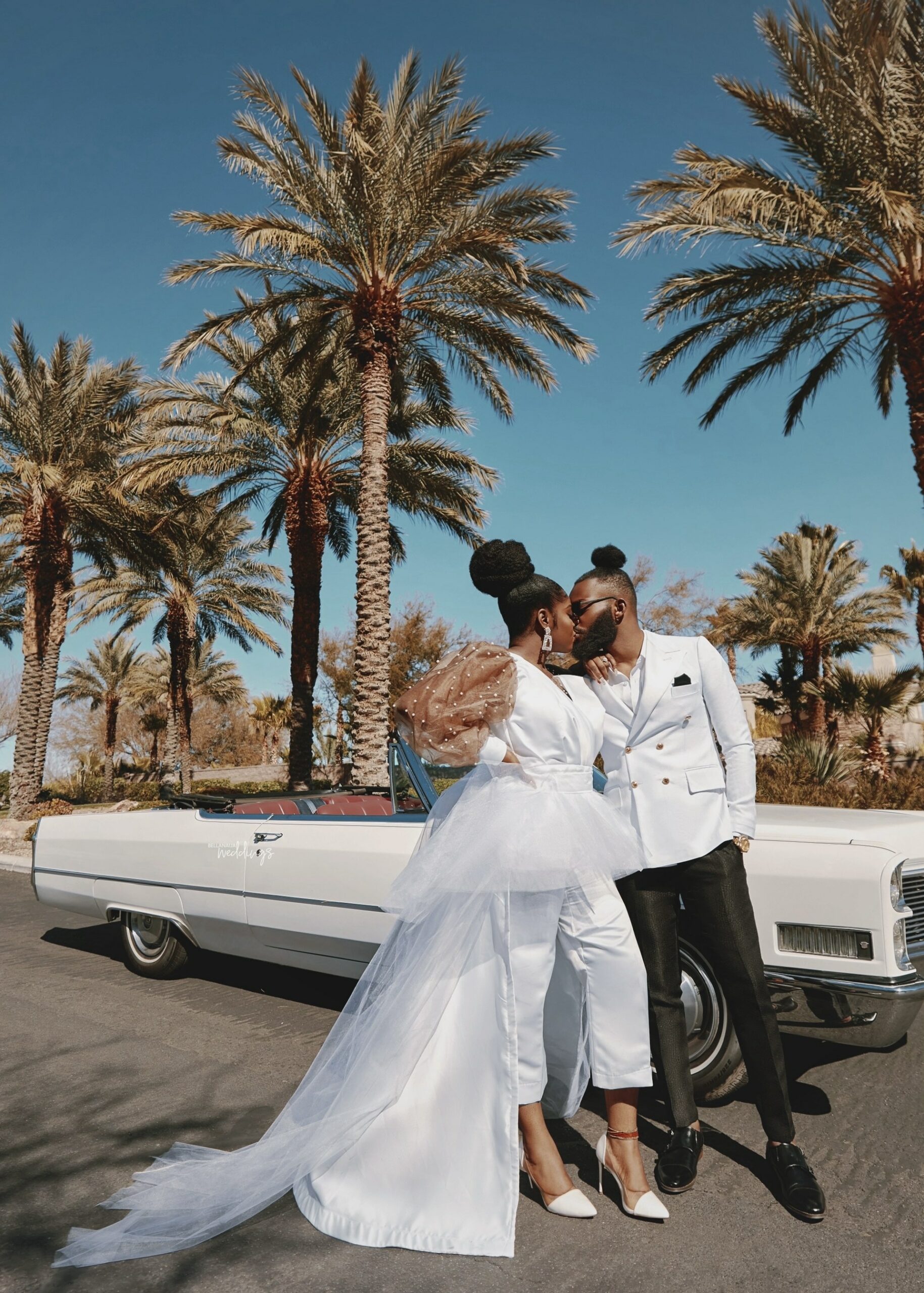 Their love story as shared by Angela:

Destiny is the hidden power believed to control what will happen in the future. Some refer to it as fate. It is safe to say Angela and I were destined to be together. I was on the fence about the topic before I met her. Our meeting was so accurately calculated that May 30th wouldn’t be on your calendar if there was a minute delay. We met at Bowie State University during my Masters program. Although I didn’t have class on that day, I had taken time off work – in my head – to work on a project with a classmate required by a course facilitated by a professor considered tough. I had no idea that fate was leading me to meet my Angel. Even though she graduated from the school, Obi’m – as I refer to her – had no business being on campus that day. She came to support one of her friends who had a presentation. She later told me she almost didn’t make it as she was hesitant to drive all the way down but FATE! You still think destiny is not real? 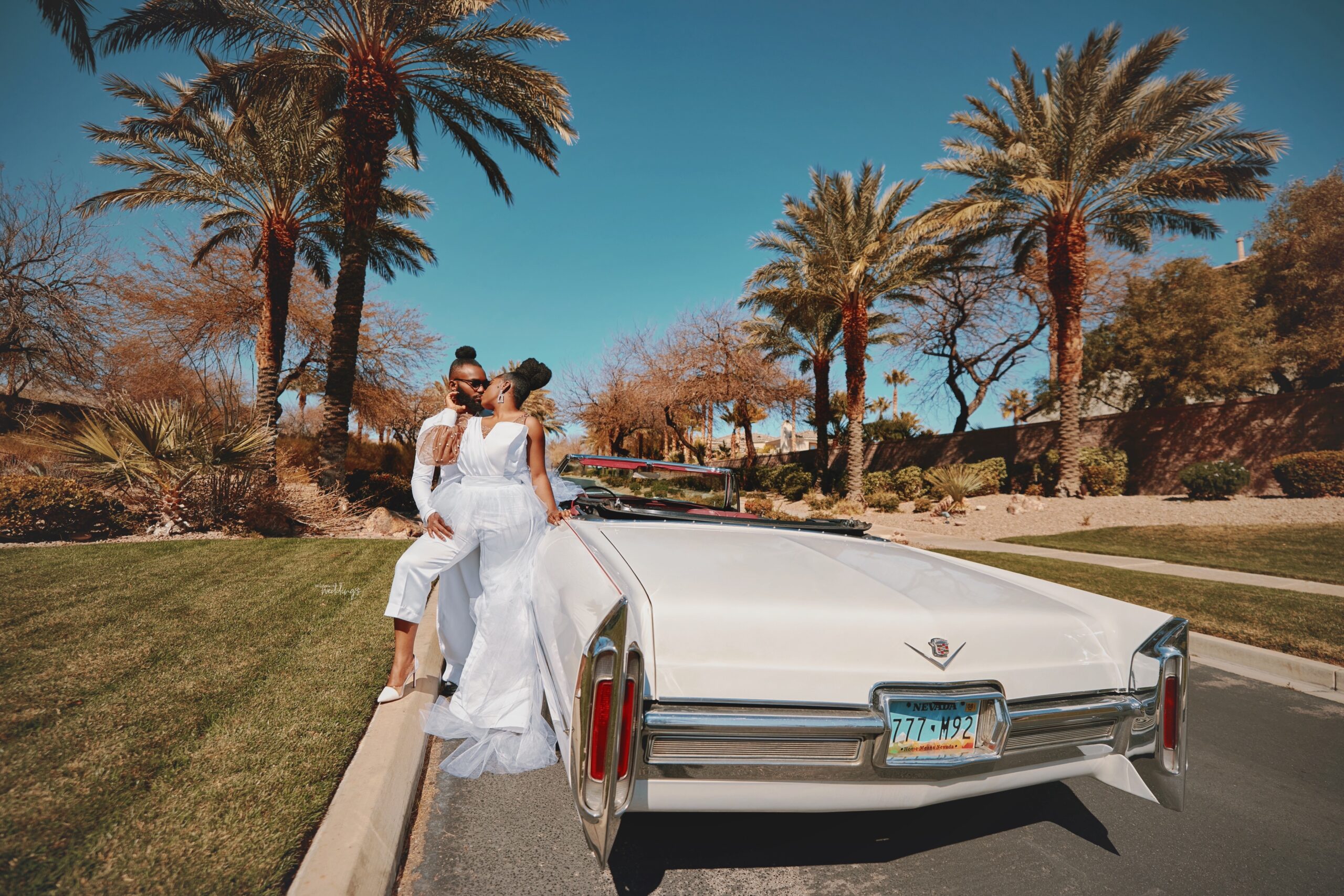 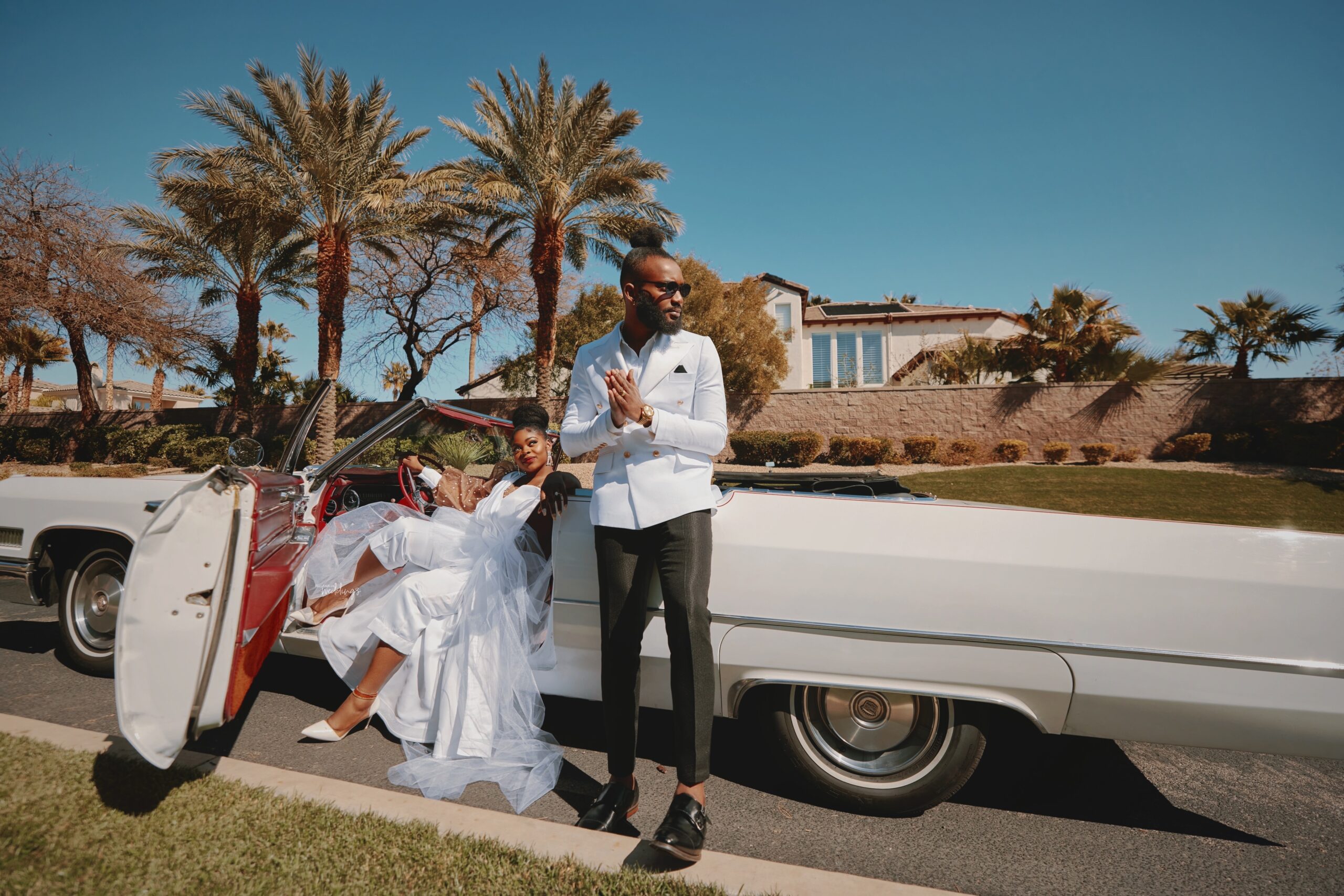 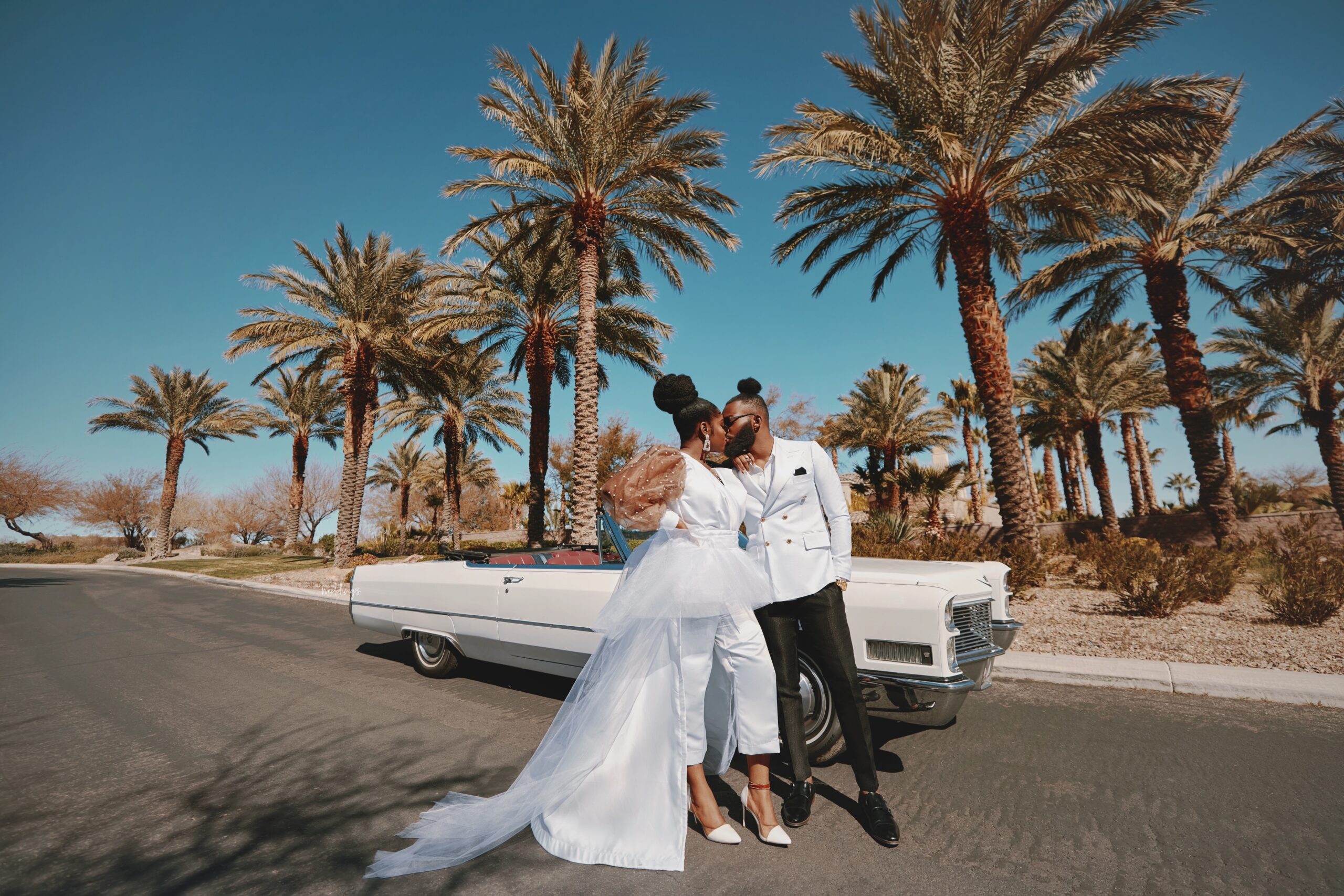 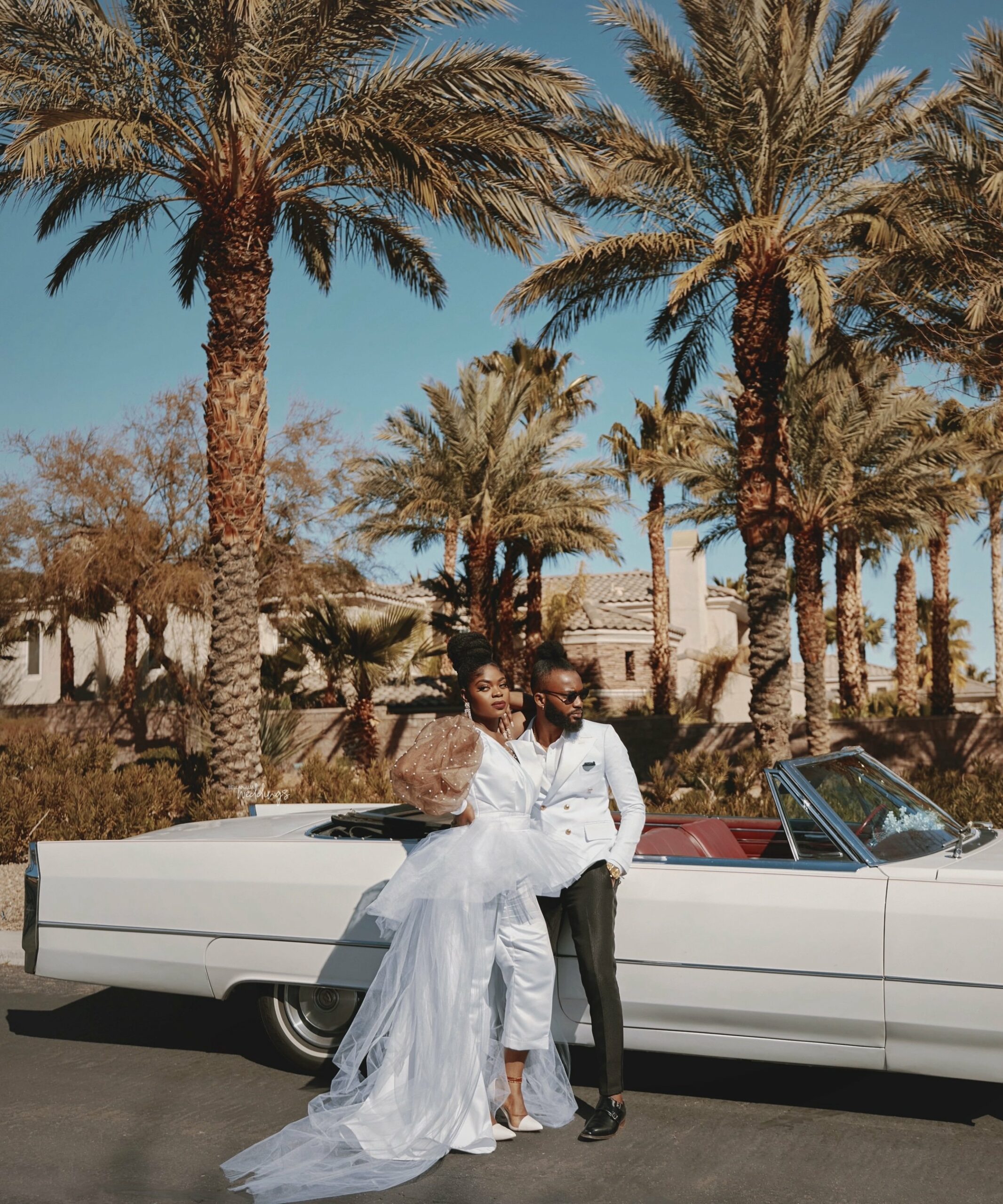 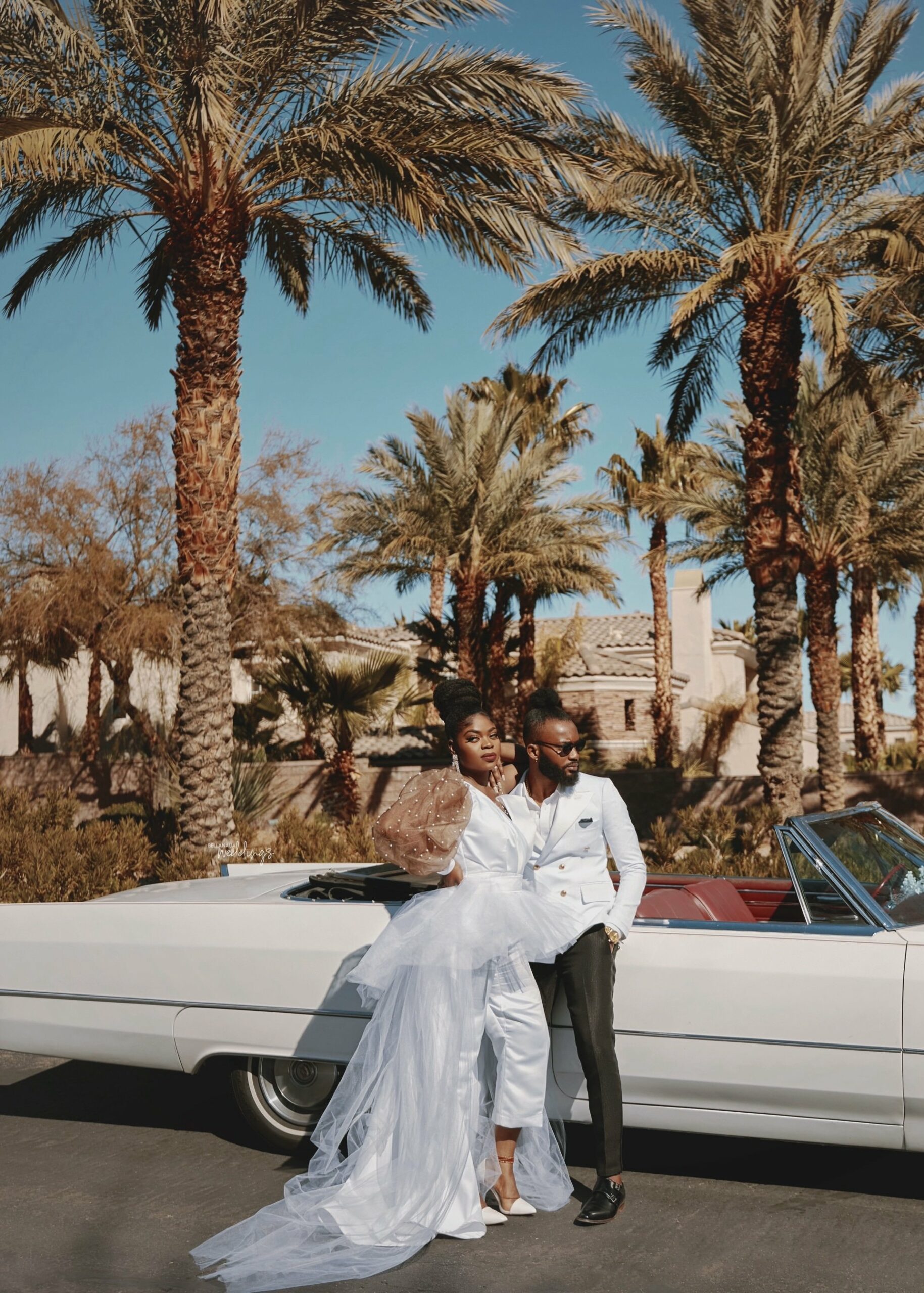 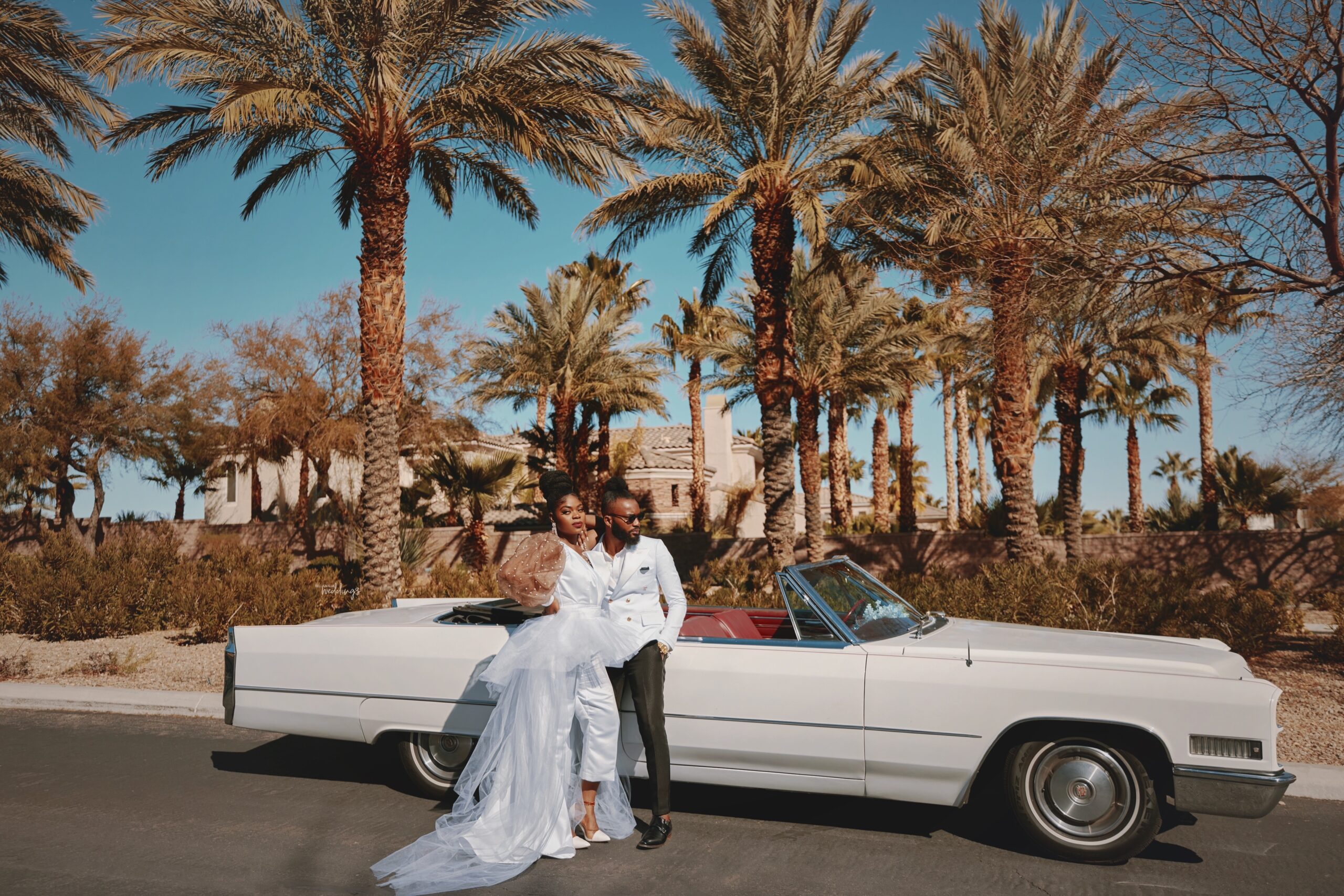 We arrived at the parking space behind the building almost at the same time and this is where Angela and I can’t agree on the story. I was walking ahead of her and I believe there was too much distance between us to hold the door. So I walked in and the door shut behind me. We ended up in the same elevator and being the gentleman that I am, I asked what floor she was headed on and pushed the button for her. I asked if she was Nigerian, and she confirmed and said she could tell I was too. I asked how she knew and homegirl goes, “with that accent, blah blah blah”. The nerve! 😂 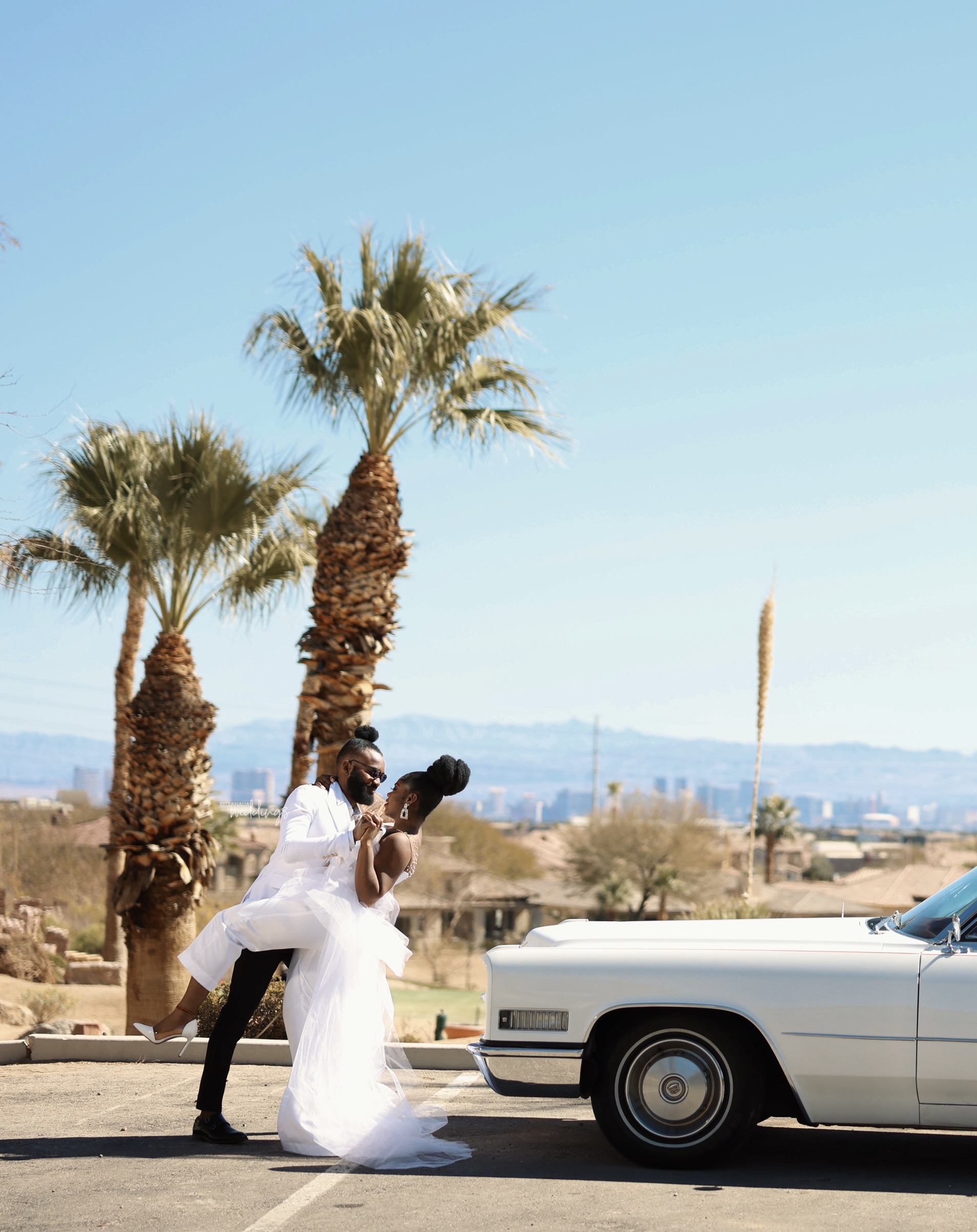 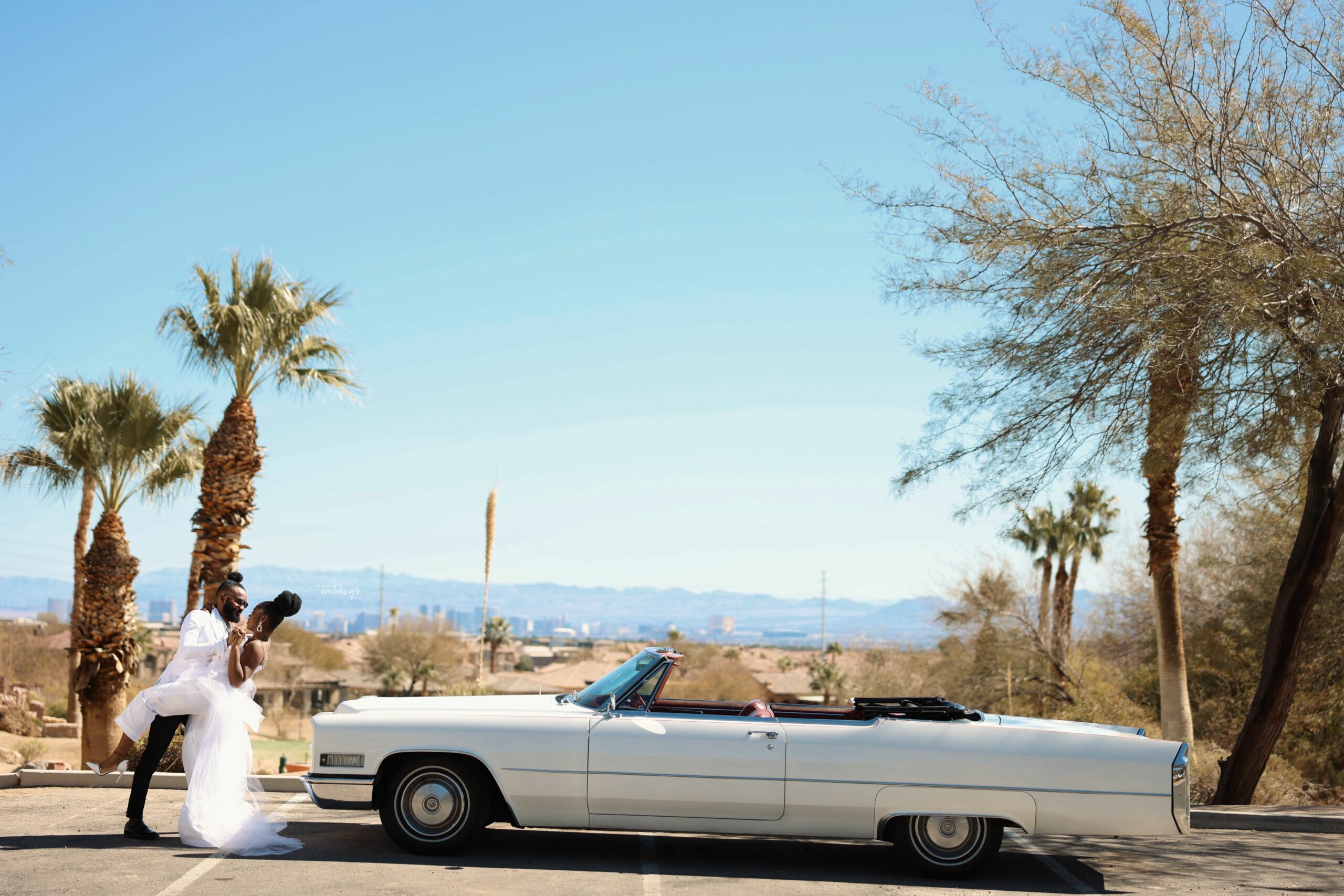 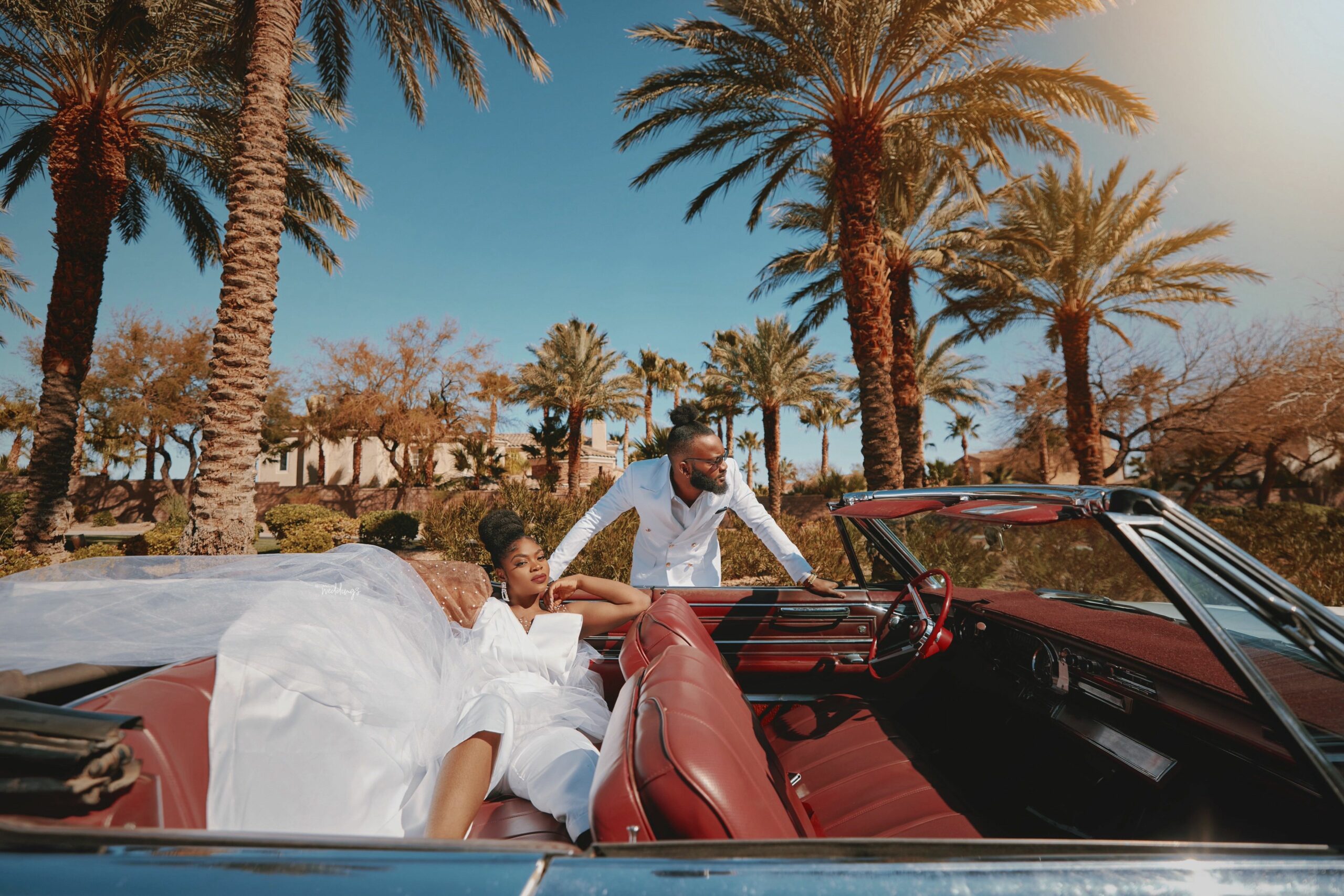 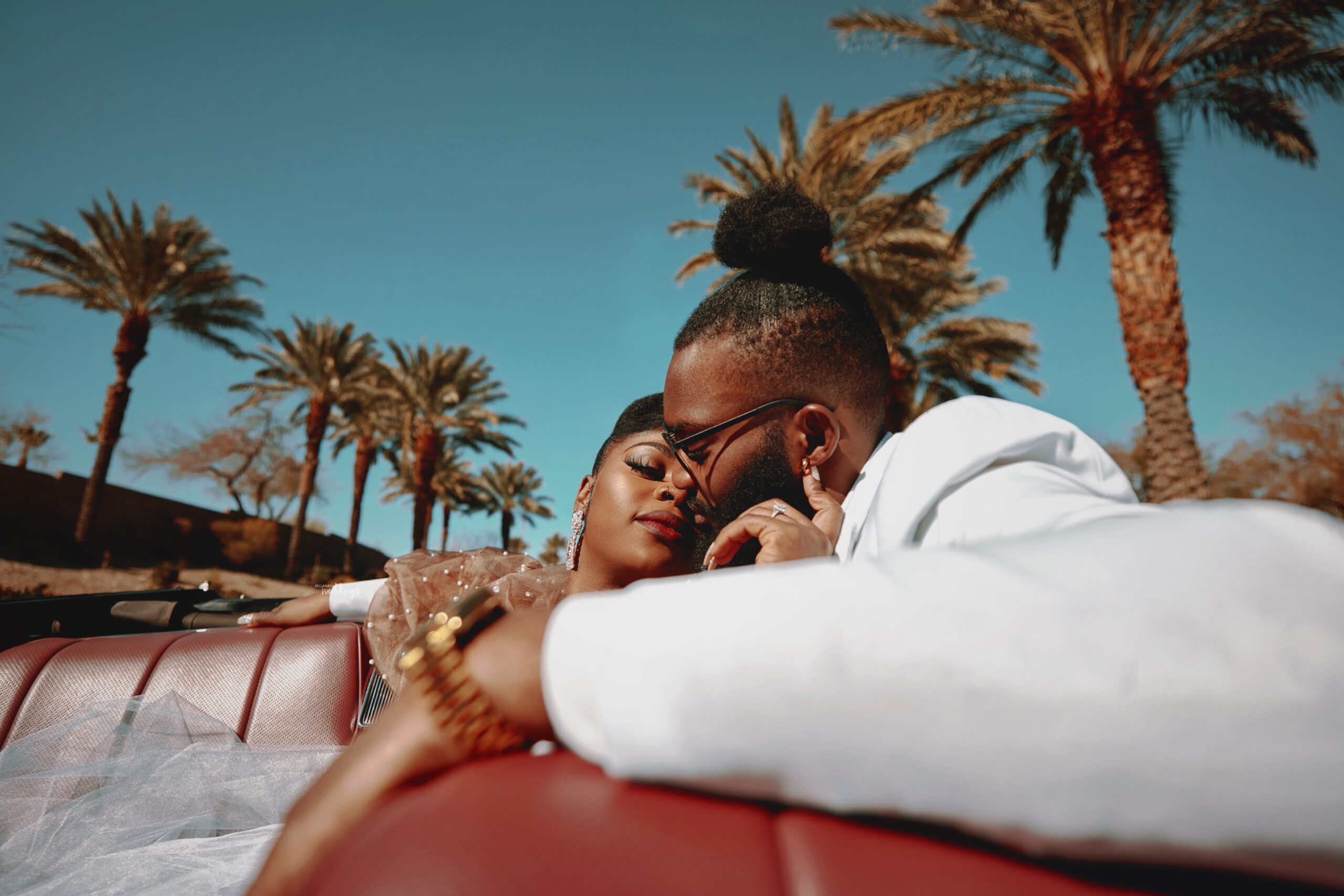 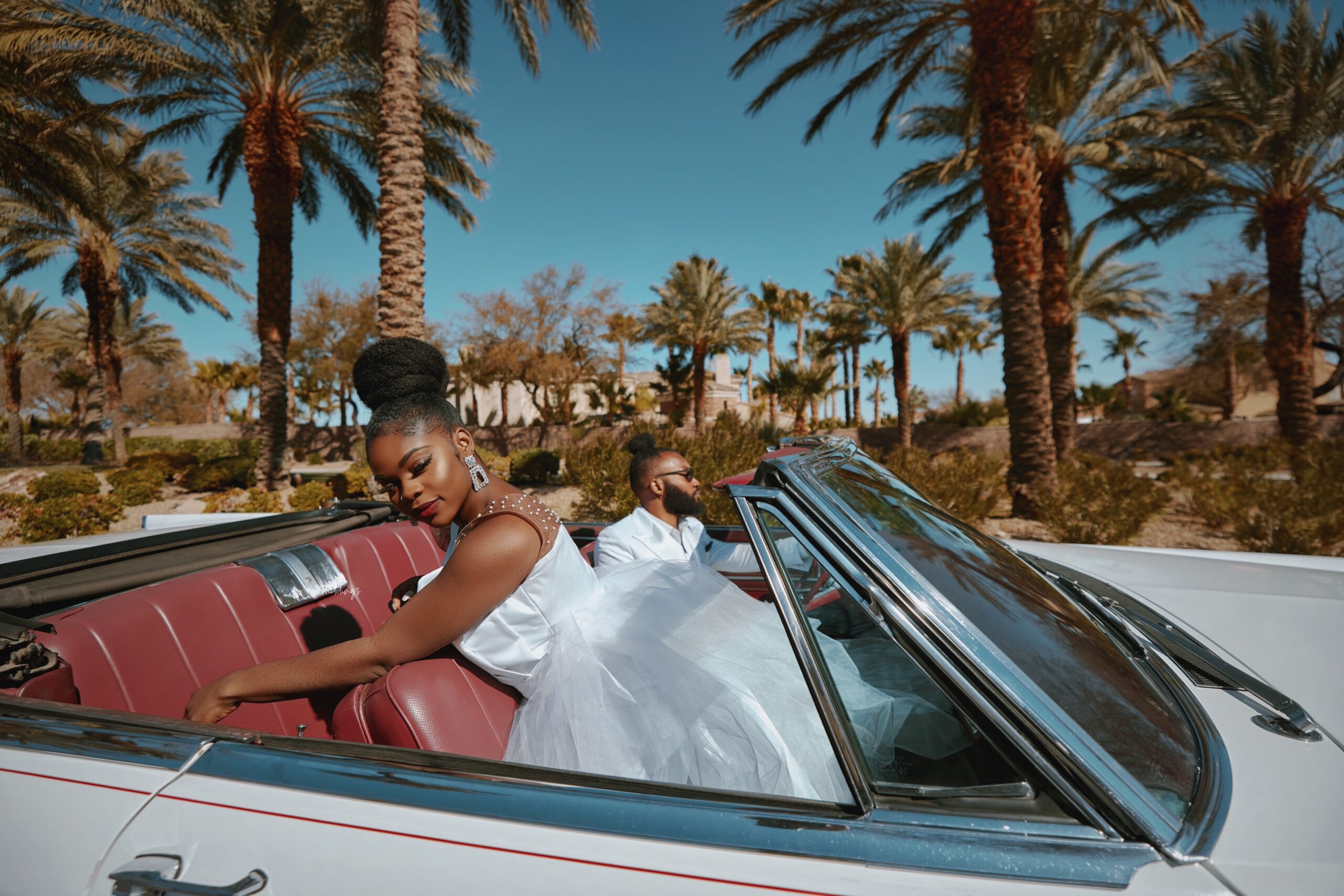 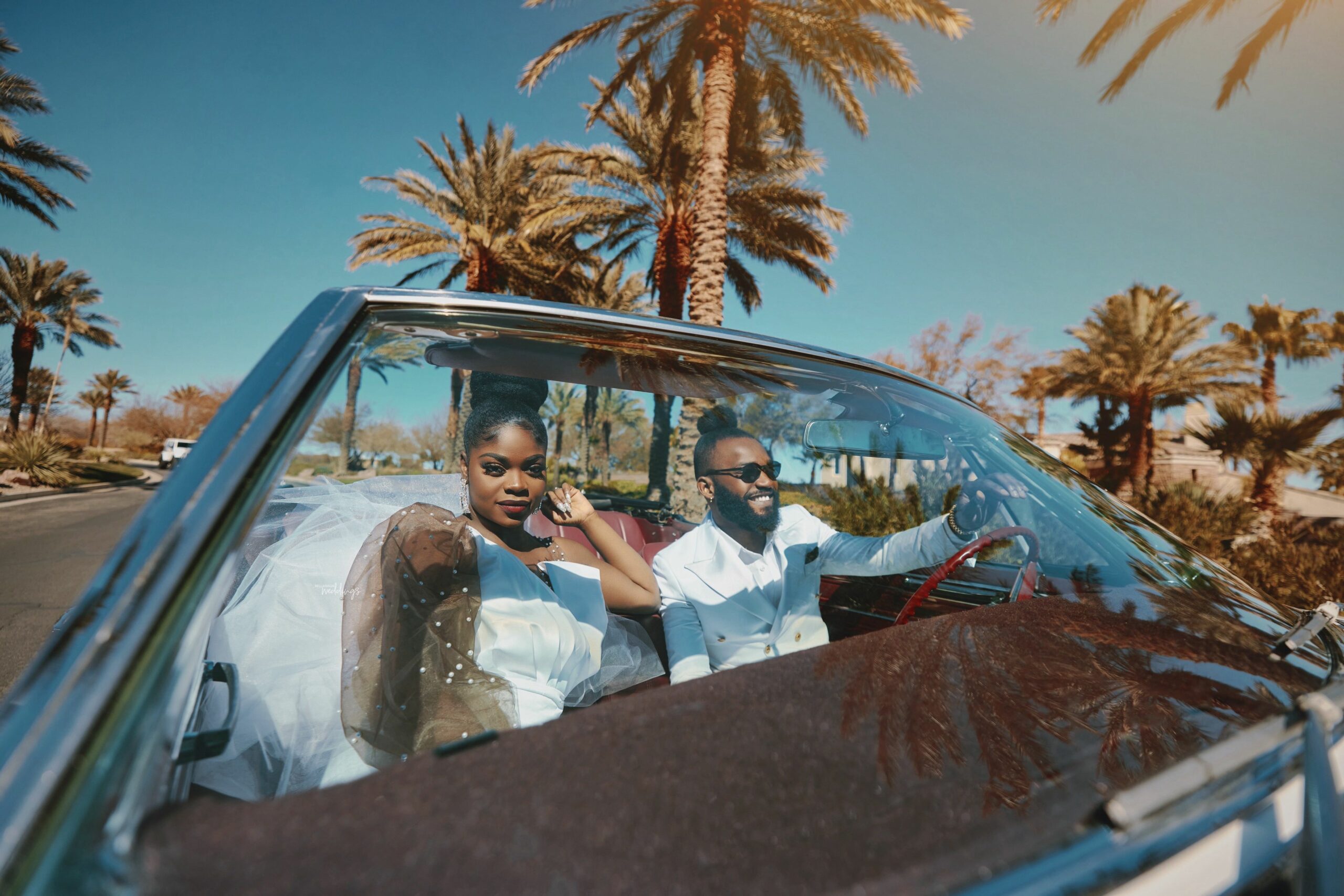 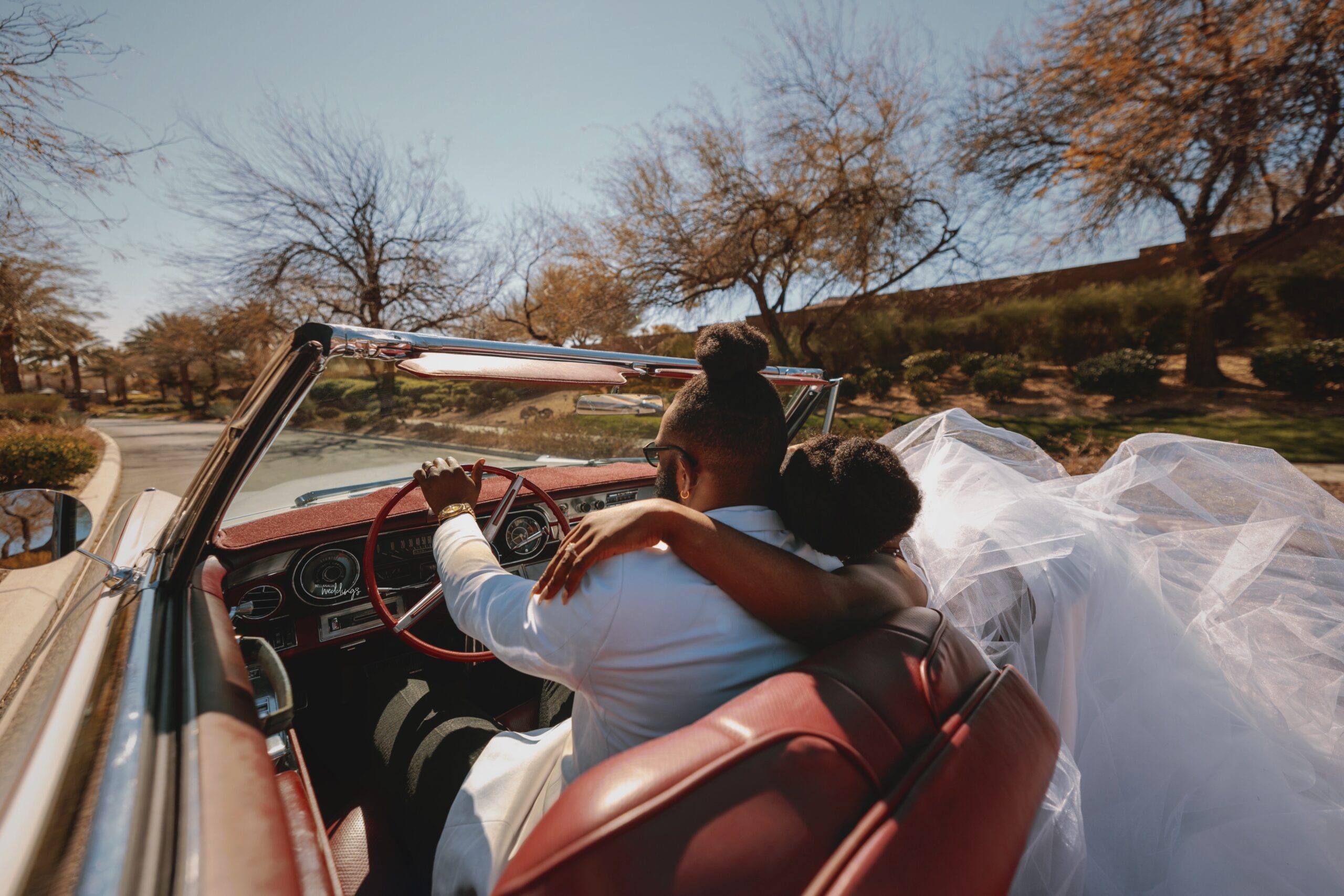 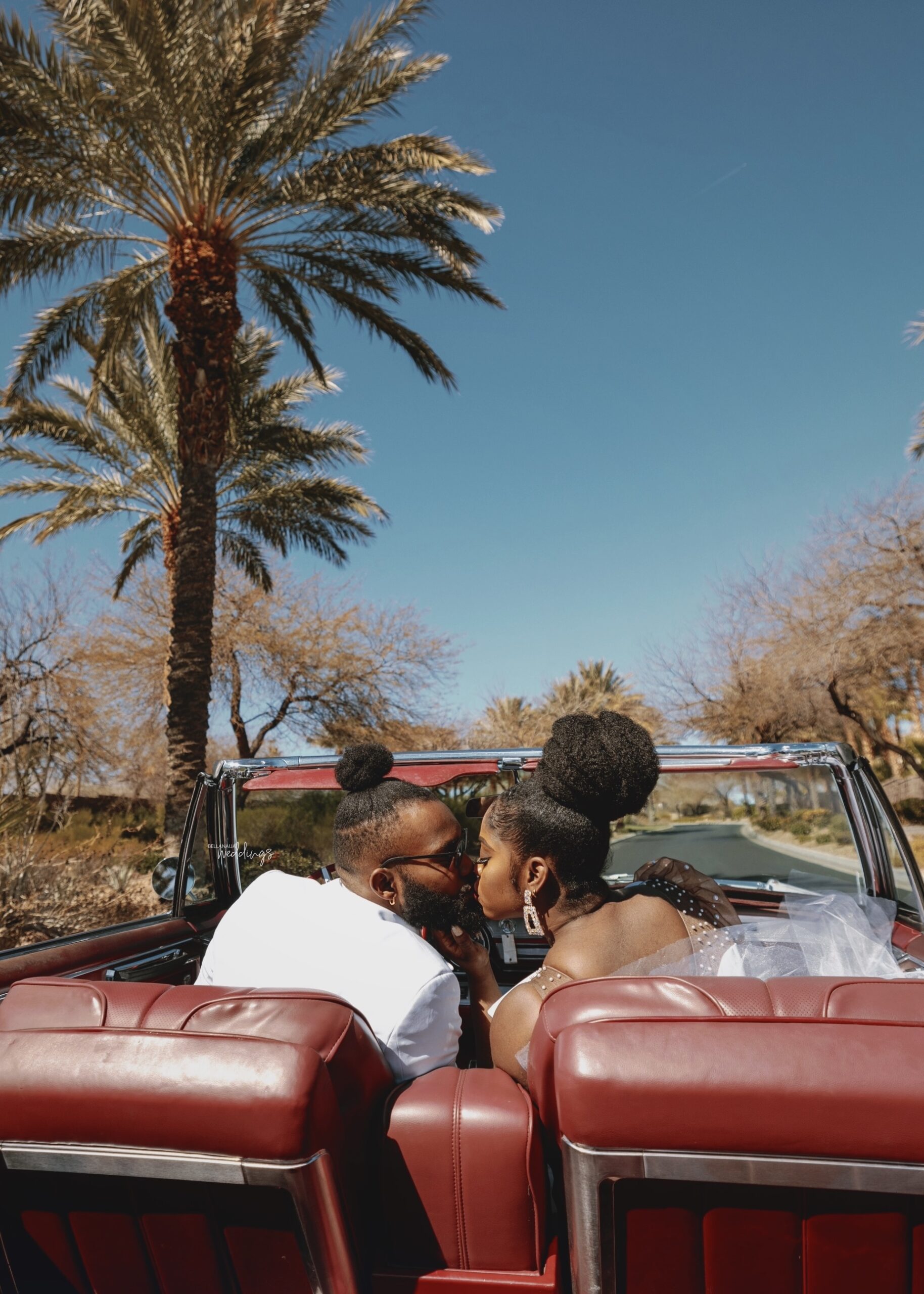 She got off on her floor and I proceeded to meet with the project partner. After I settled down, I left the meeting to go search for her. There was something about the exchange on the elevator that intrigued me to know her more intimately. As fate would have it, she was lost, looking for the hall where her friend had the presentation. Angela ended up spending the entire time she had scheduled to be at her friend’s presentation with this Fine Yoruba Angel. The rest they say is history! 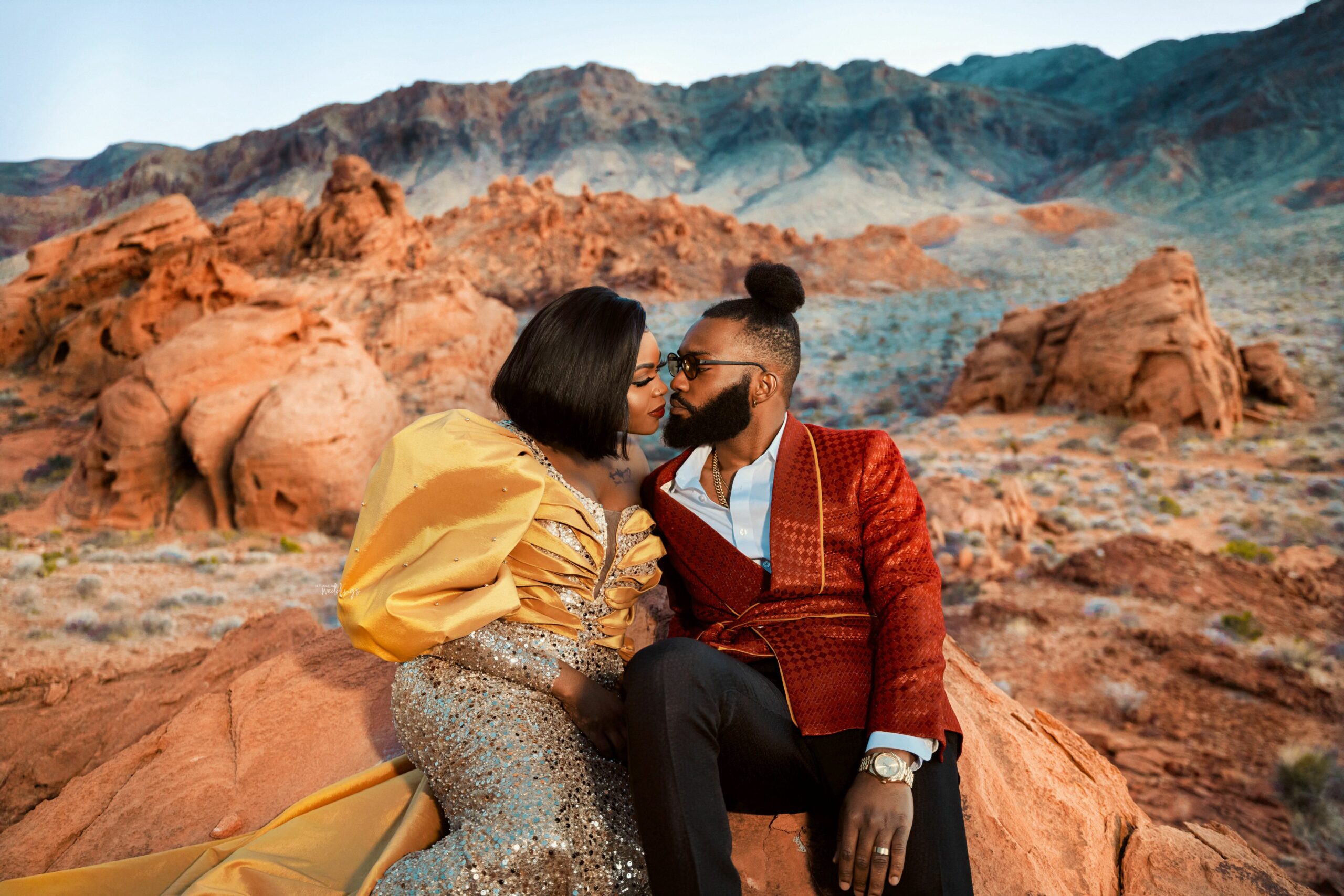 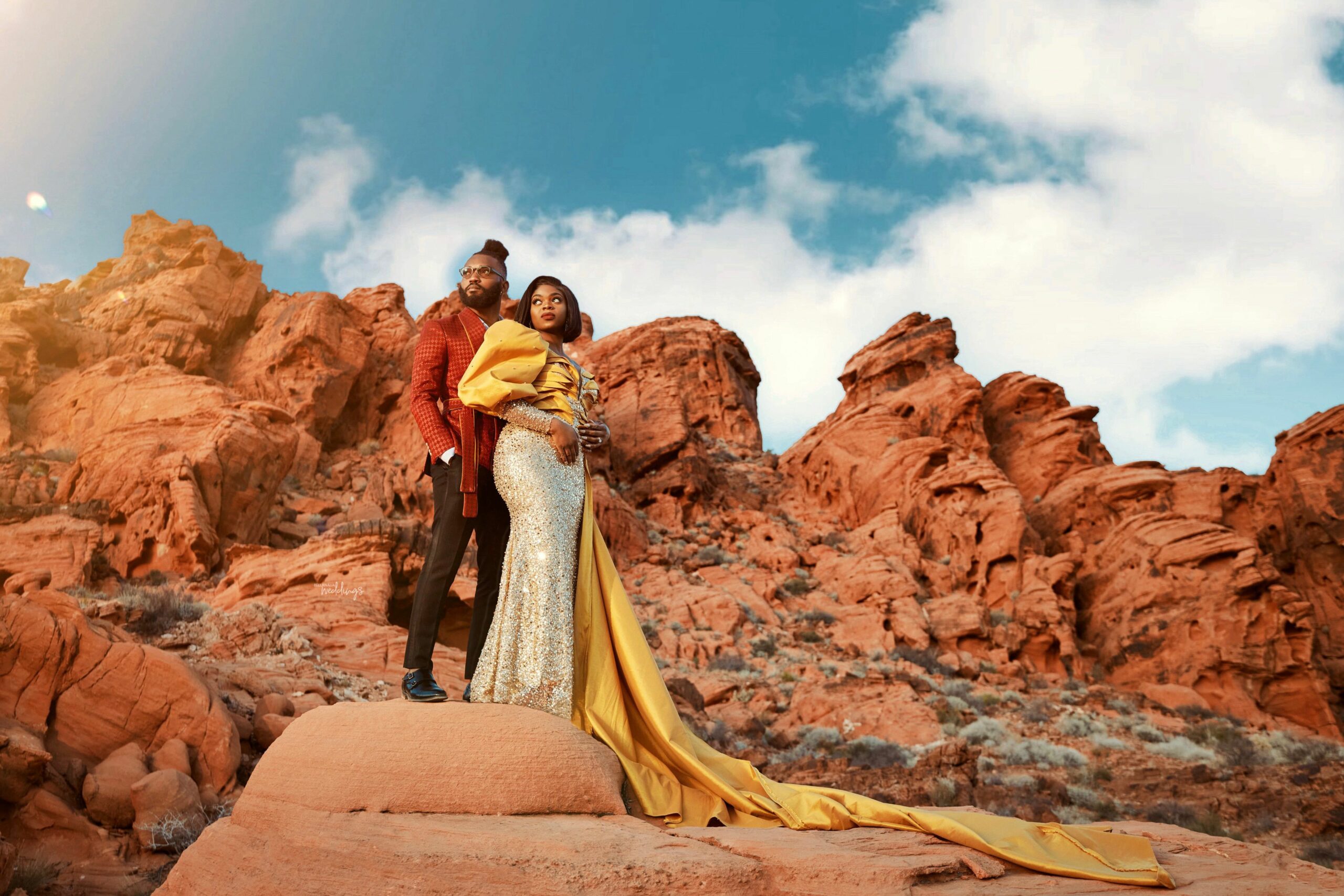 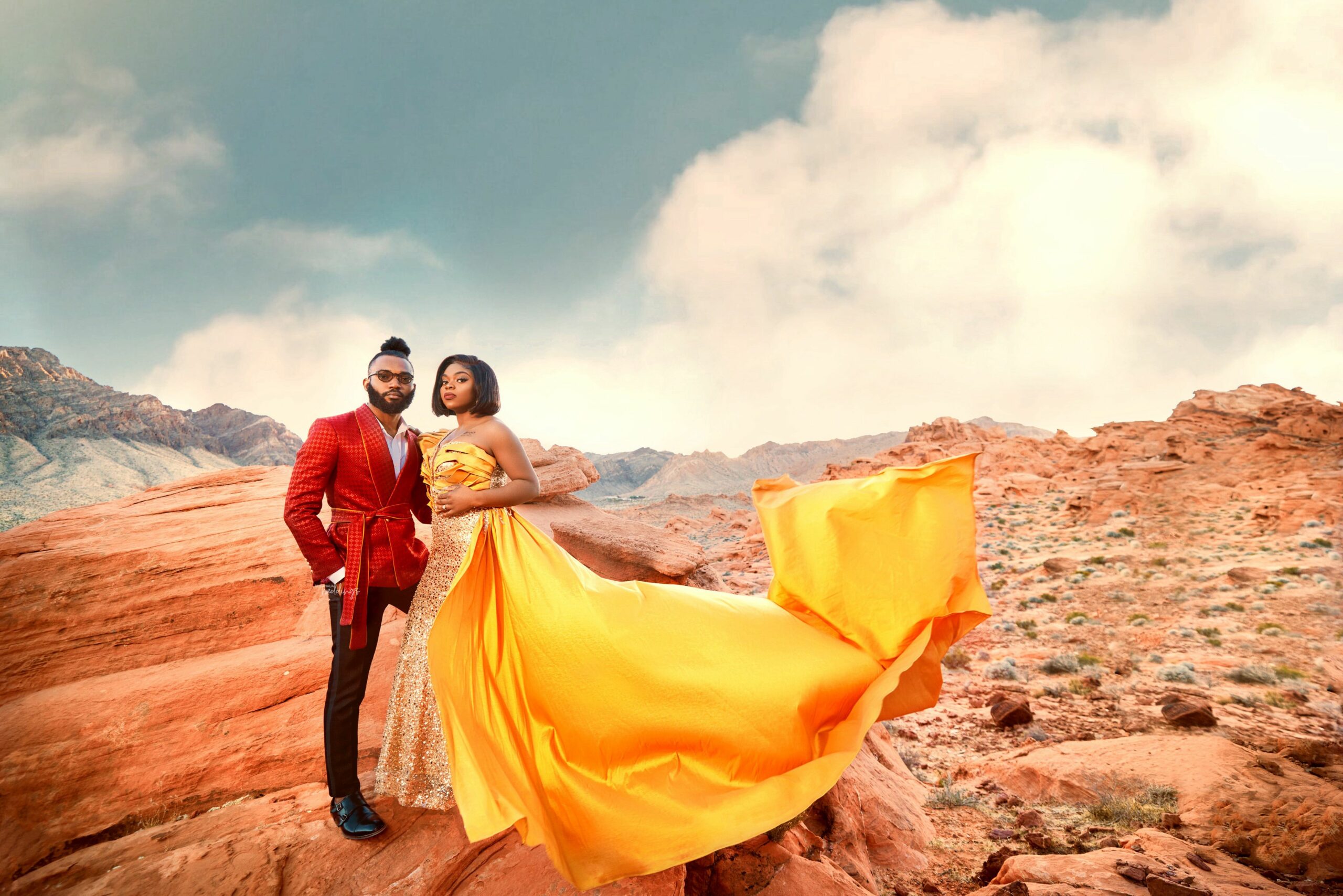 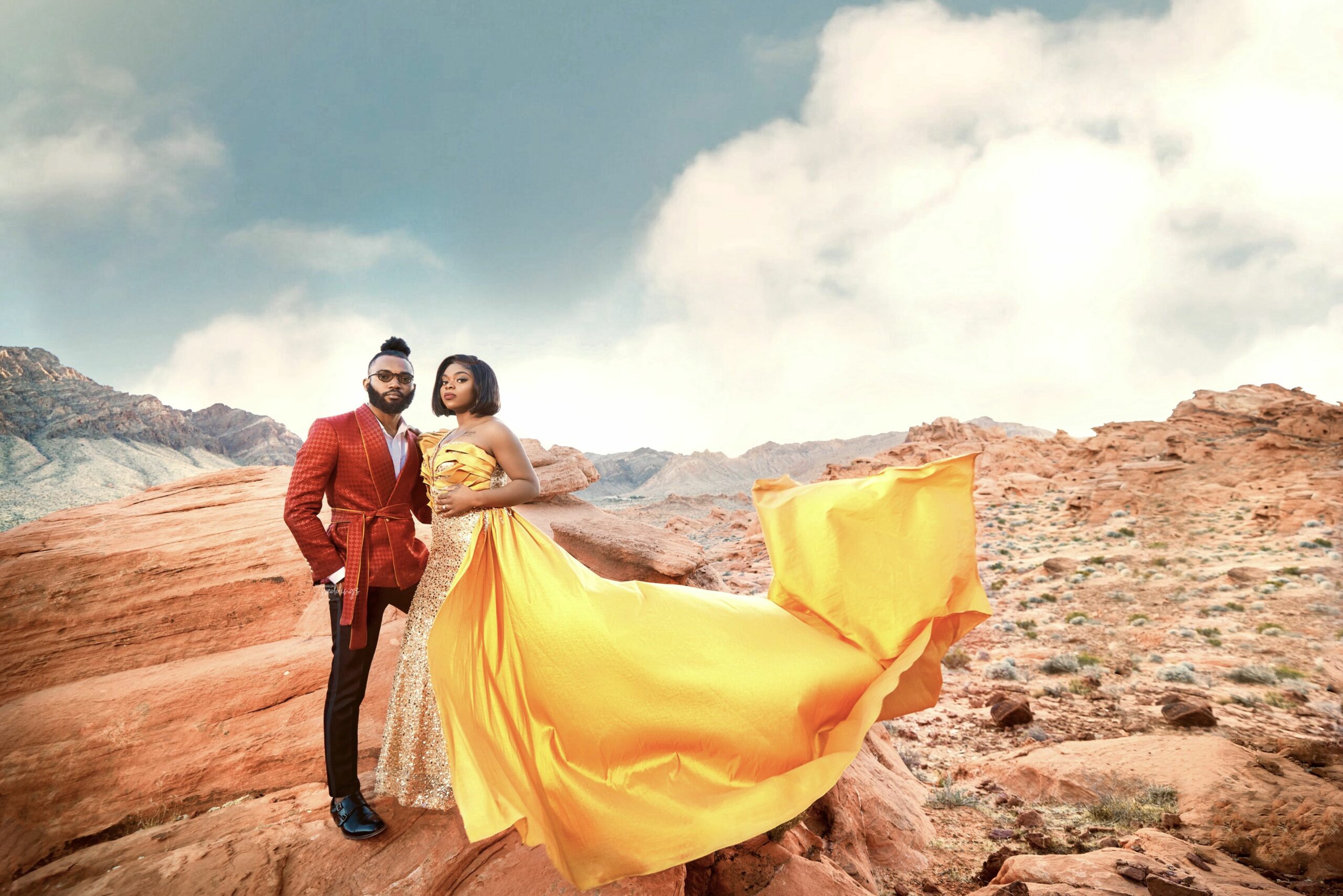 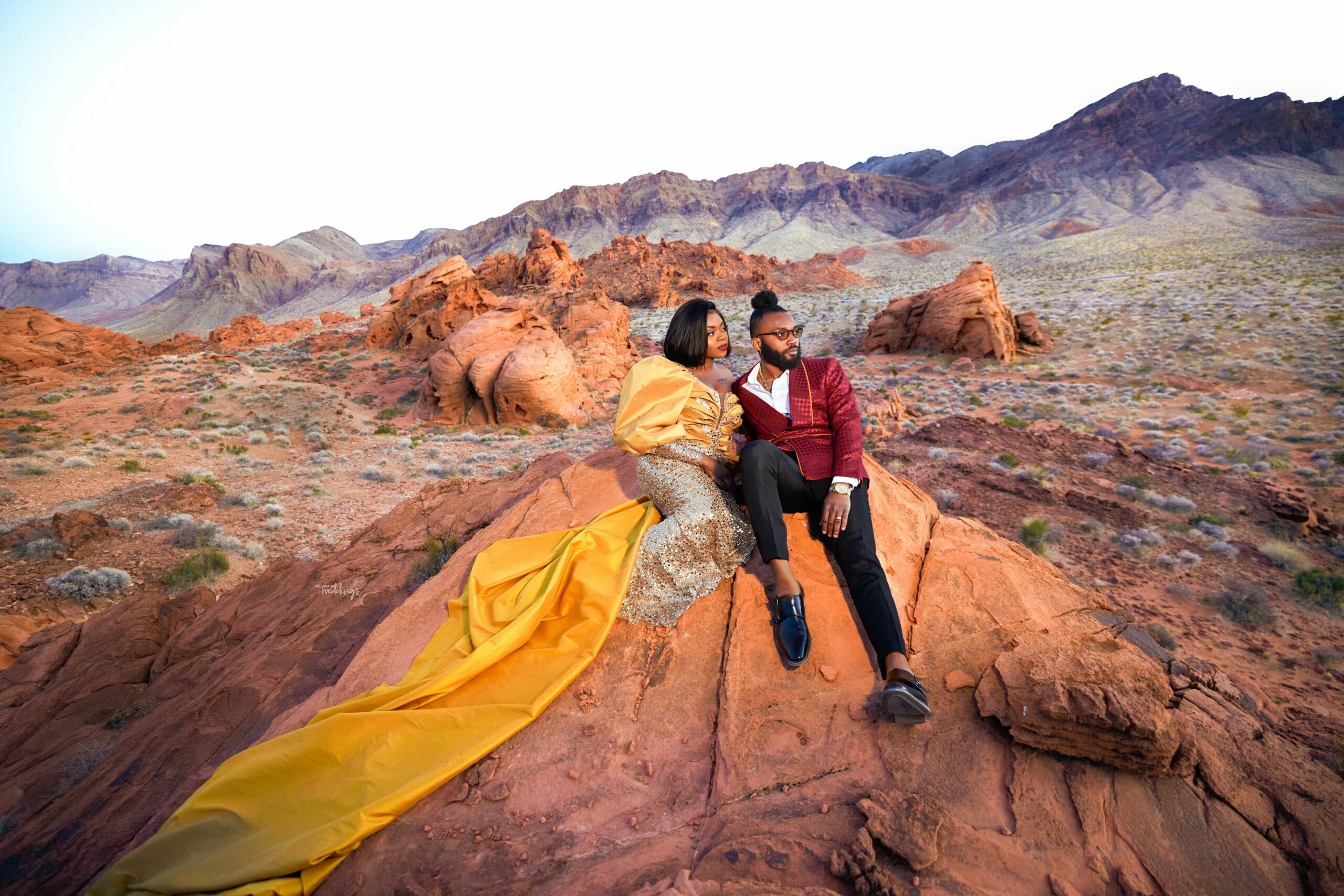 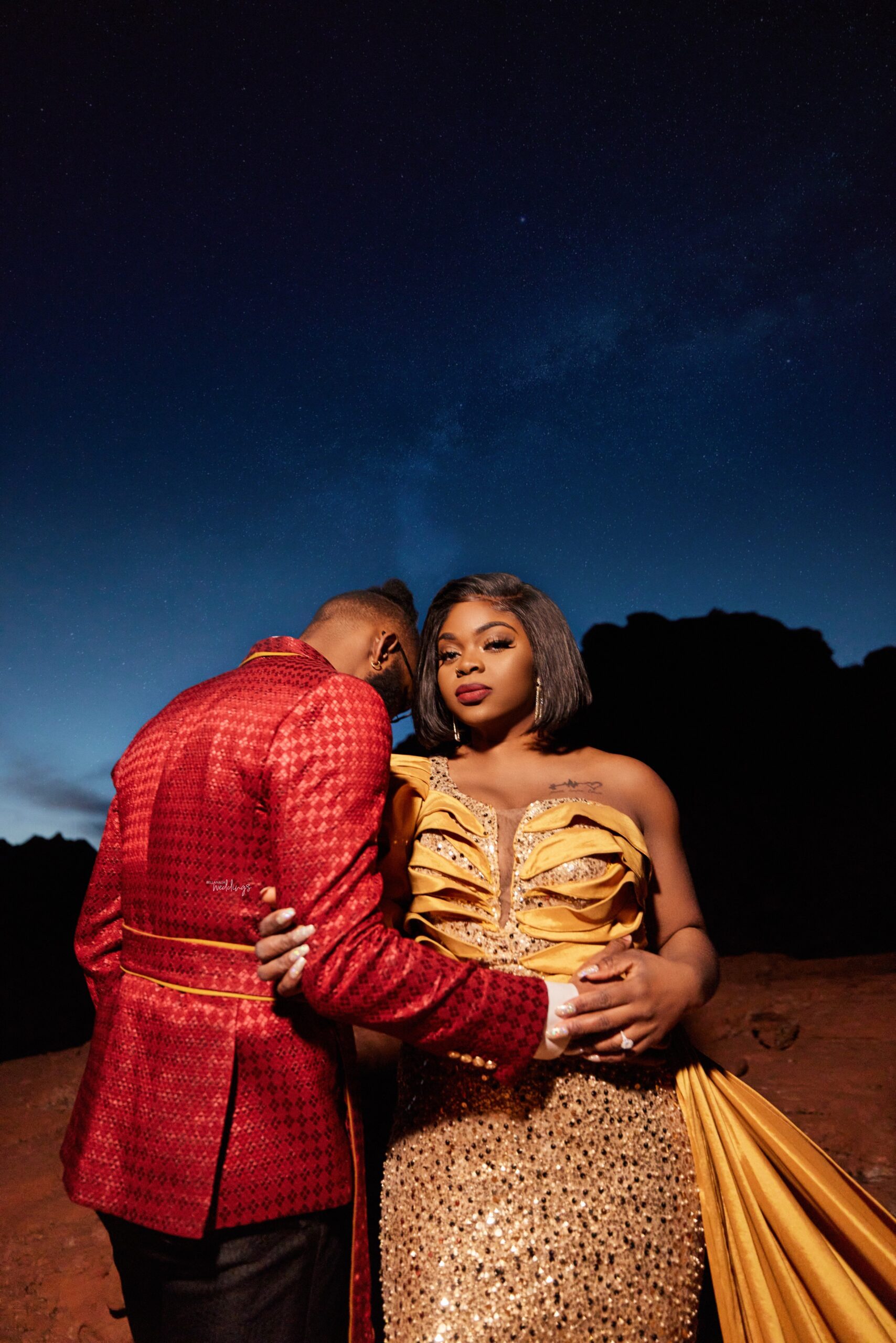 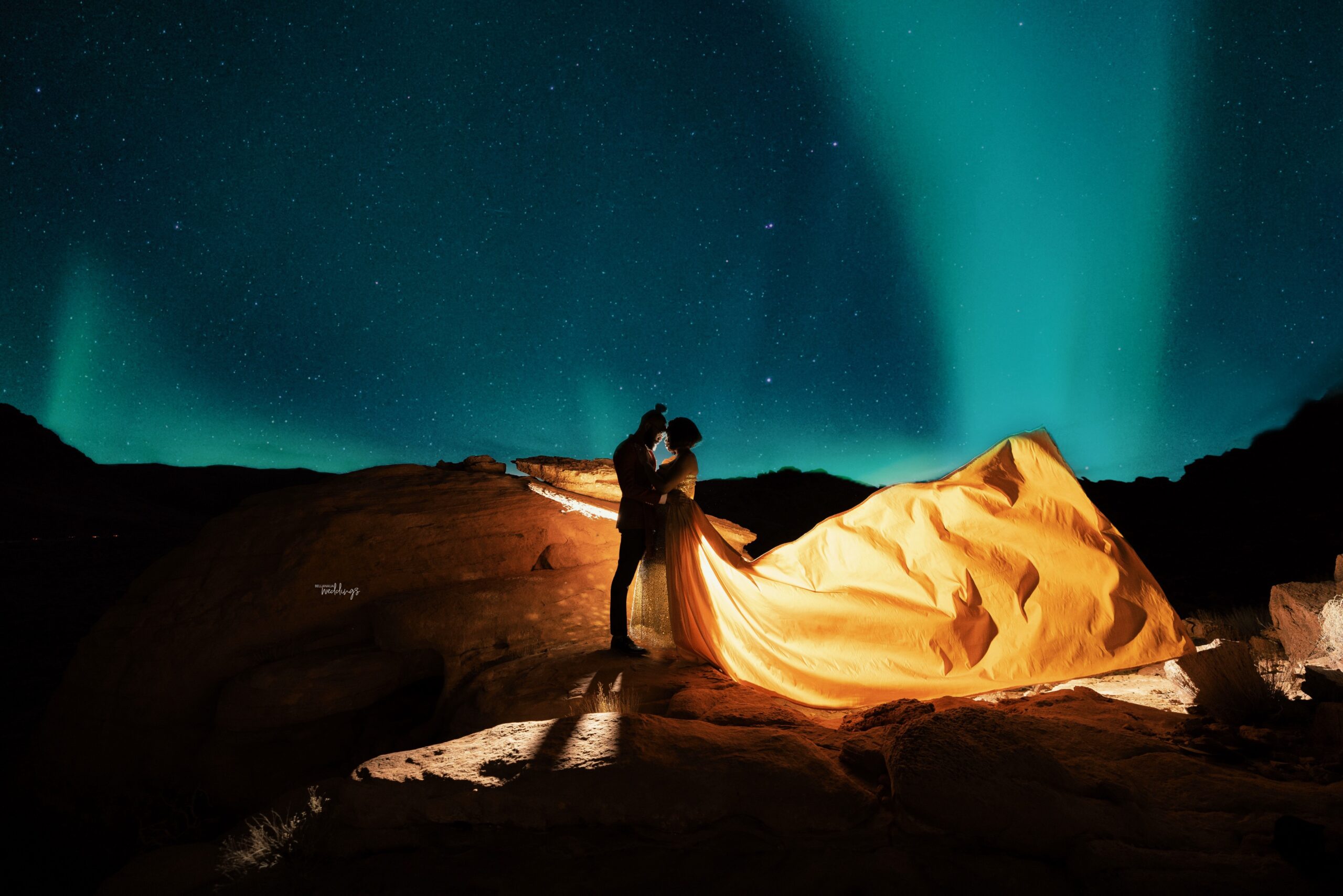 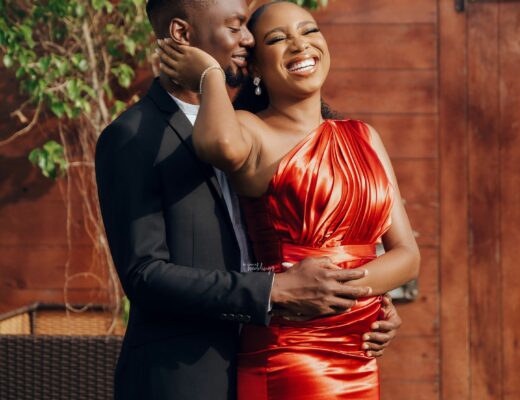 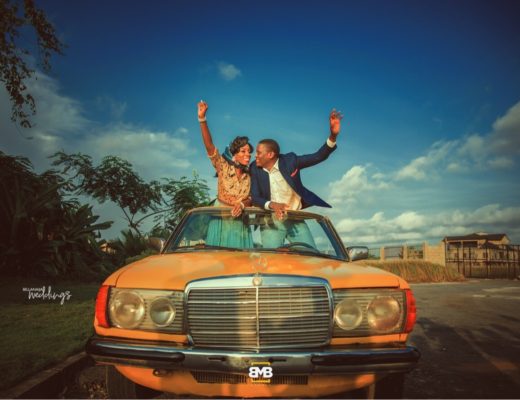 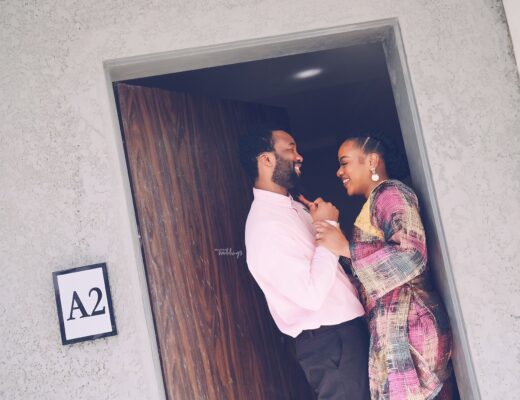 After 12 Years of Love & Friendship, Blessing and Nnamdi Take on Forever!