Come on, guys! This pre-wedding shoot and love story has us ?

Bride-to-be, Olabanke and her sweetheart Ifeoluwapo literally having us grinning from ear to ear with this fun pre-wedding. A major theme of their pre-wedding shoot that really has us smiling has to be the one captured in the salon/fitness centre where they both met. Really interesting!

Olabanke and Ifeoluwapo both share how they met and how their sweet love story began. Remember, the super sweet proposal with puppies once featured on BellaNaija.com, we included a few pictures (see the full feature here), the couple are happily counting down to saying their vows. Another sweet thing, it’s going to be a double wedding with the bride’s sister(check out her pre-wedding shoot here).  Hence, the hashtag #LoveOnTheDouble 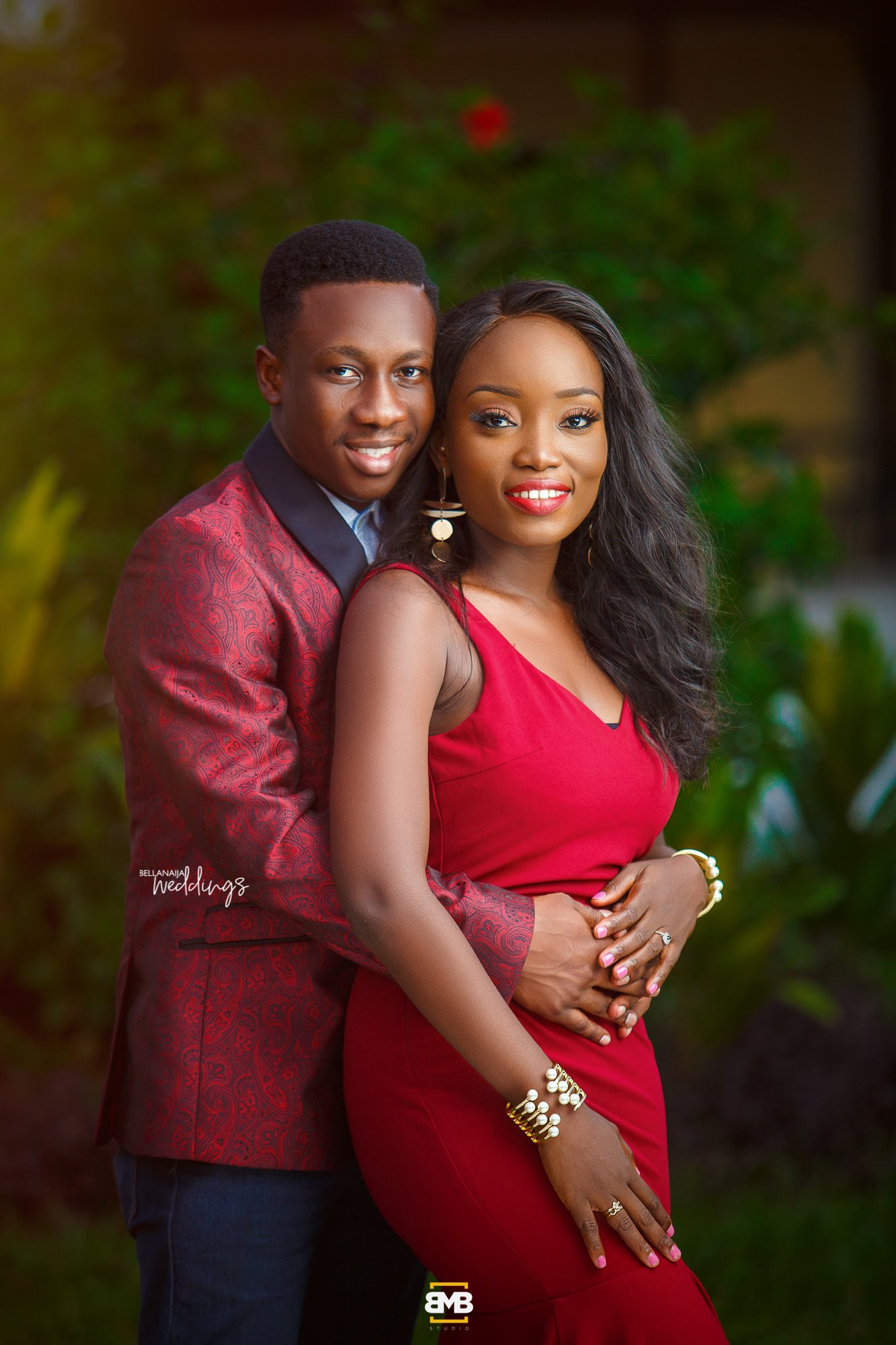 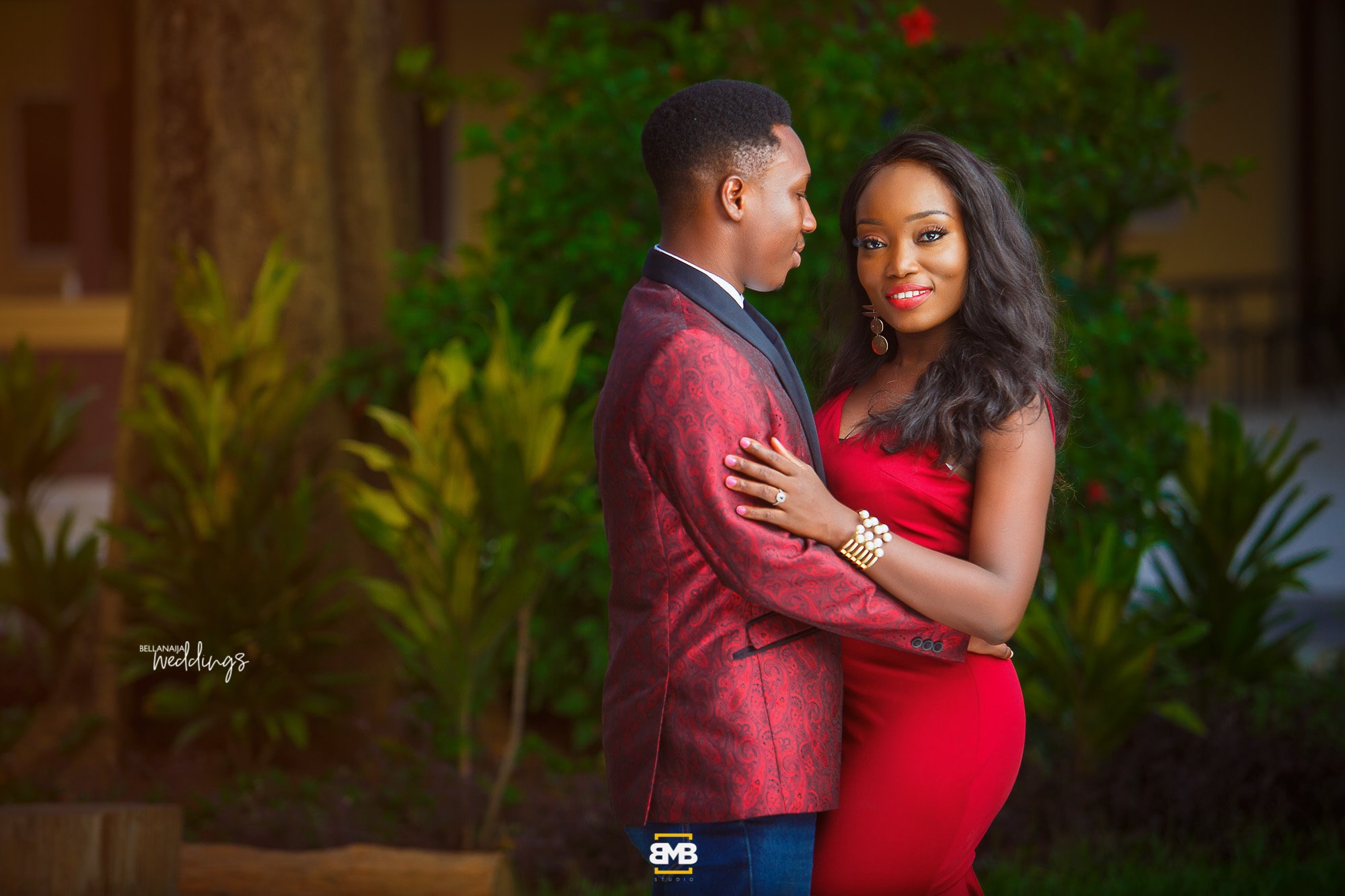 Here’s how their love story began according to Olabanke:

Ife and I met at a beauty and fitness centre last year. He was there to cut his hair while my elder sister took me there for a manicure treat. I doubt he knows this but before he noticed me, I noticed him. He came to the manicure area to talk to my nail technician & kept on staring at me. He claimed “I looked familiar” but I cut him off because I thought it was one of those cheesy pickup lines. It turned out we actually attended the same university and had mutual friends. 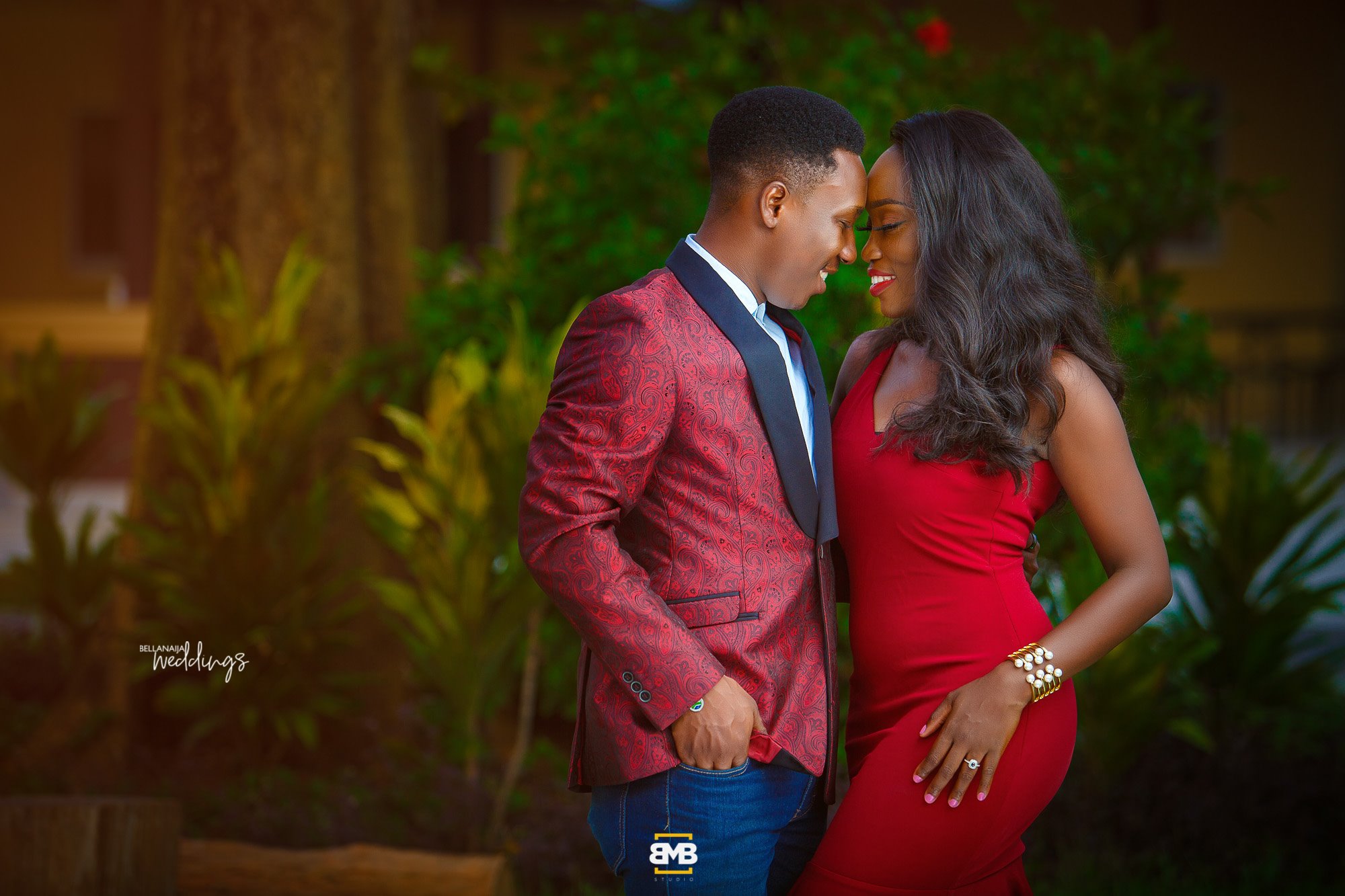 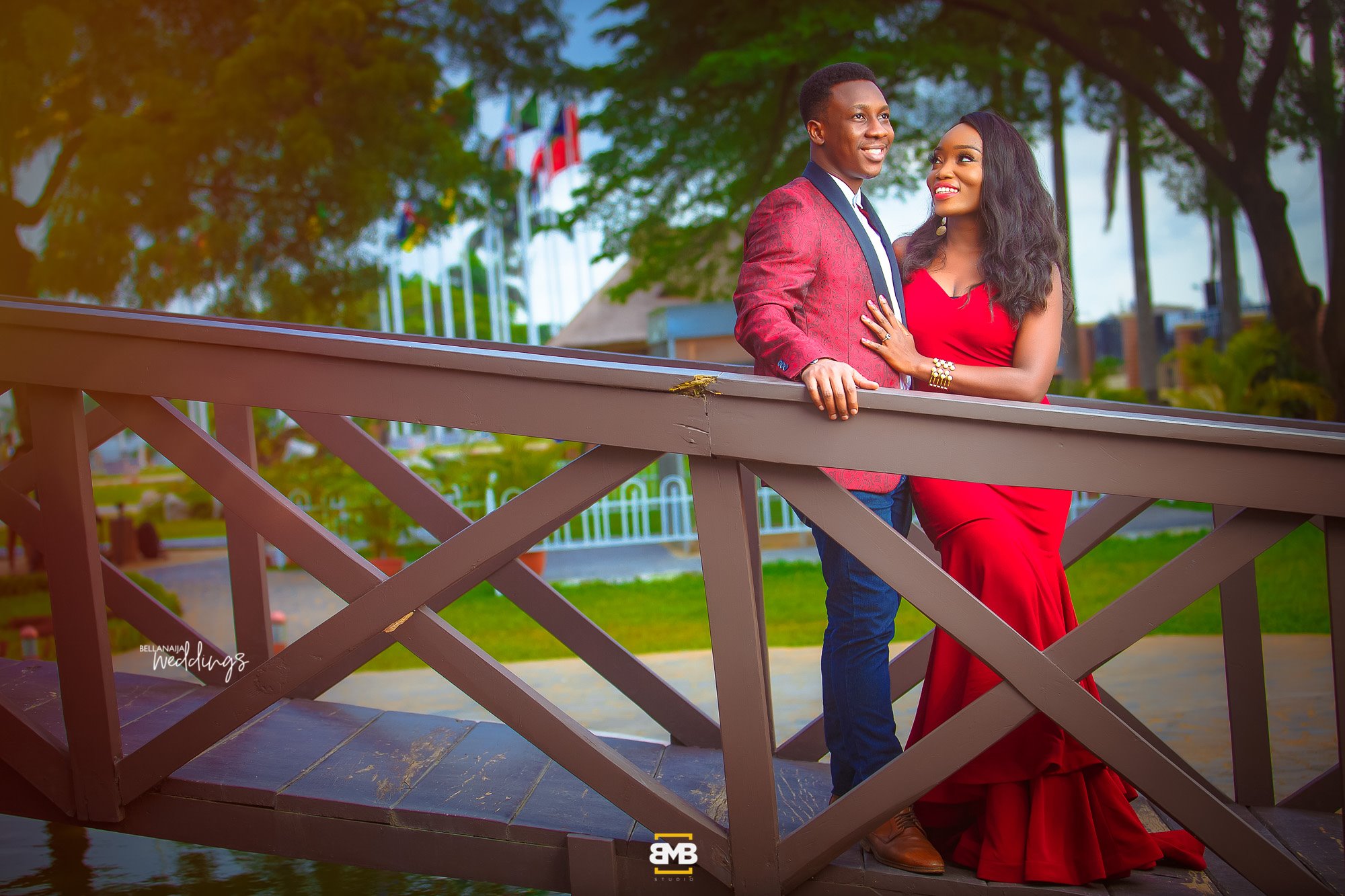 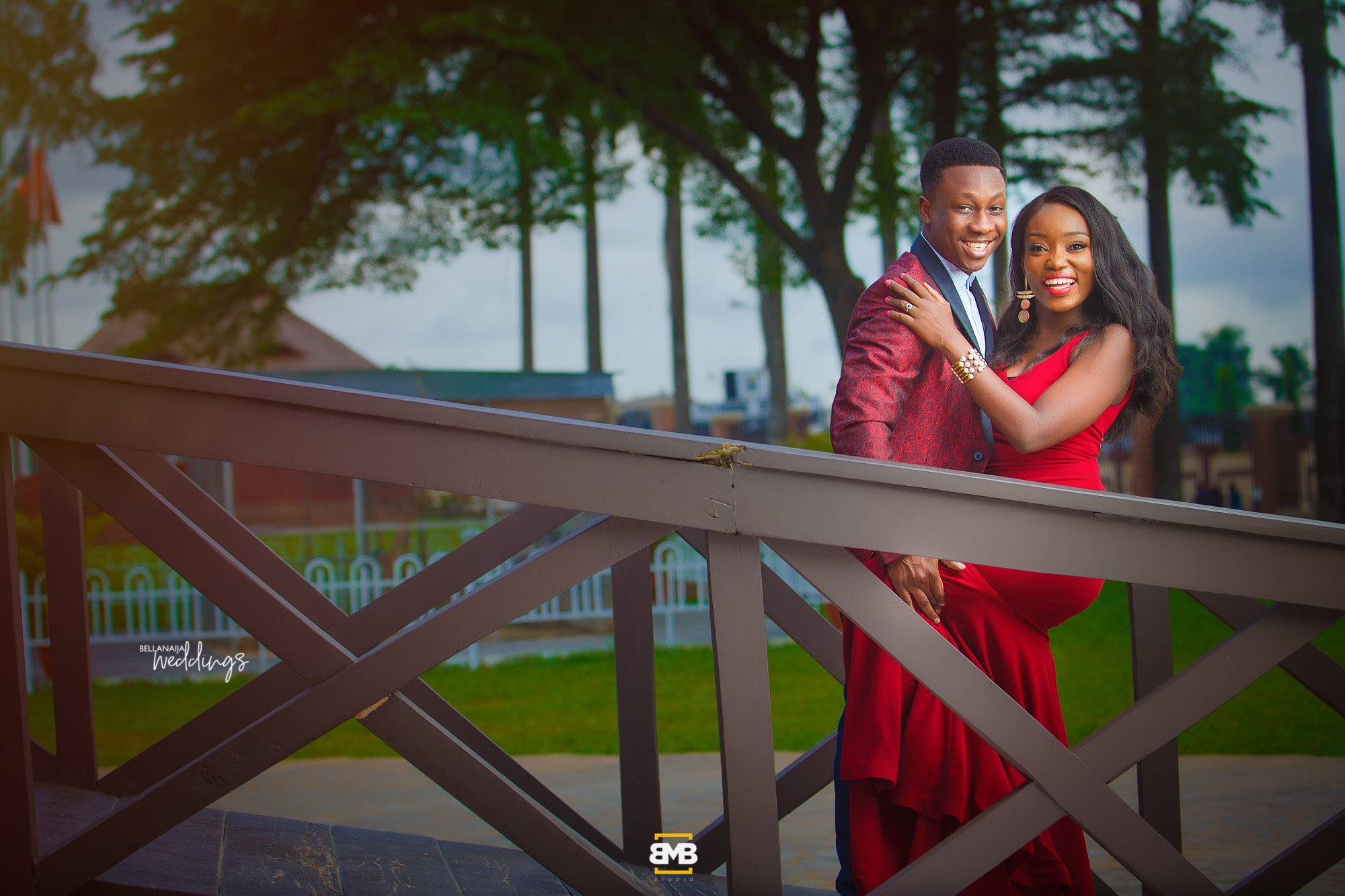 He asked for my number and I (hesitantly) gave him. That evening, after we spent time talking on the phone, I did some investigation and every single schoolmate and friend I asked about him had nothing but pleasant and positive things to say. That caught my attention. We went to the movies a few weeks after and then on a couple of other dates. On one of the dates, he gave me a pretty hat and asked if I could be his best friend! It was the sweetest, most genuine thing I had ever experienced plus I could tell he wasn’t a Jollof boy. A few weeks after that, on children’s day he officially asked me out and I accepted. For our pre-wedding shoot, we decided to go back to the salon/fitness centre where we met to relive the special moment we first laid eyes on each other. 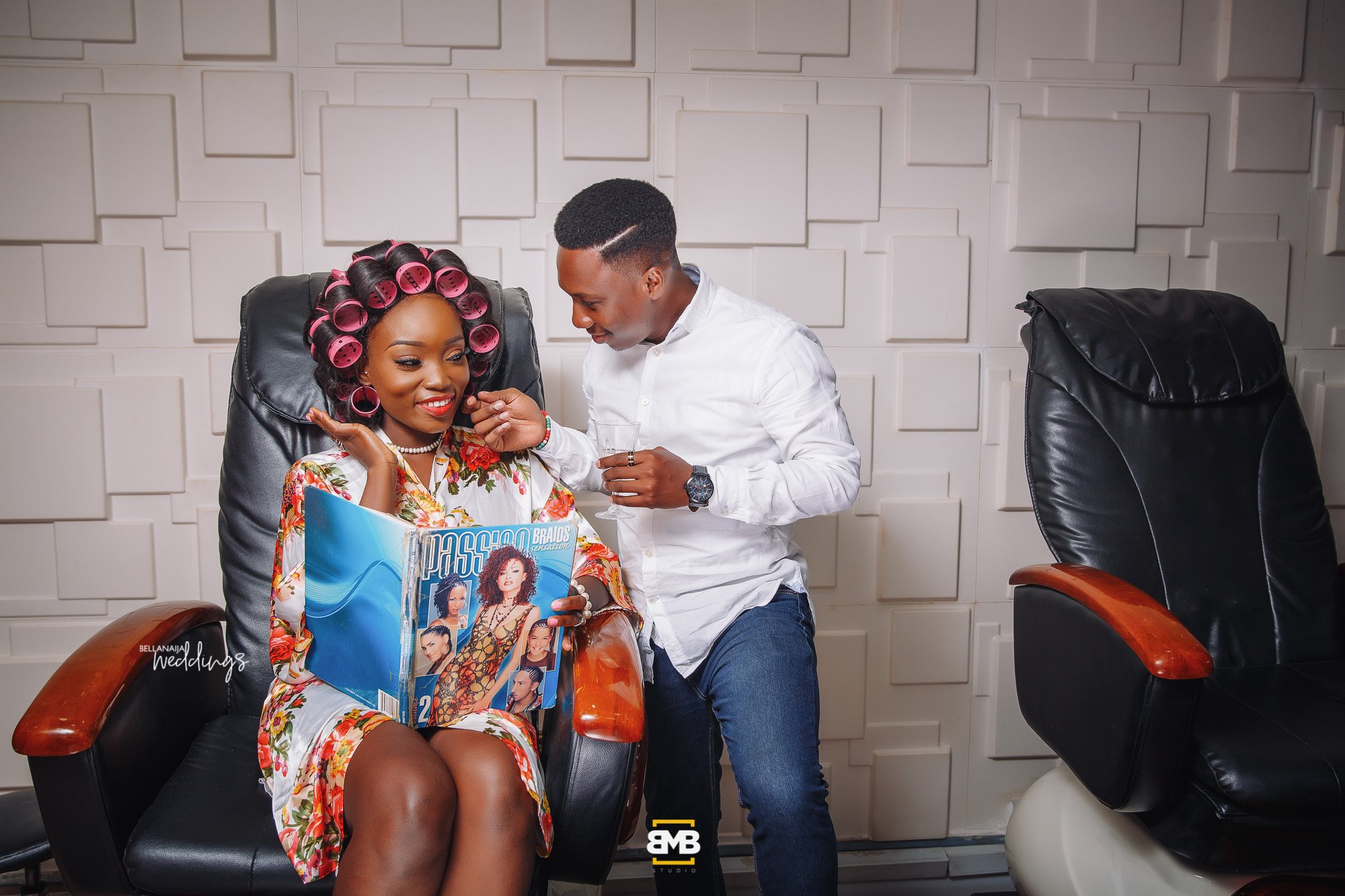 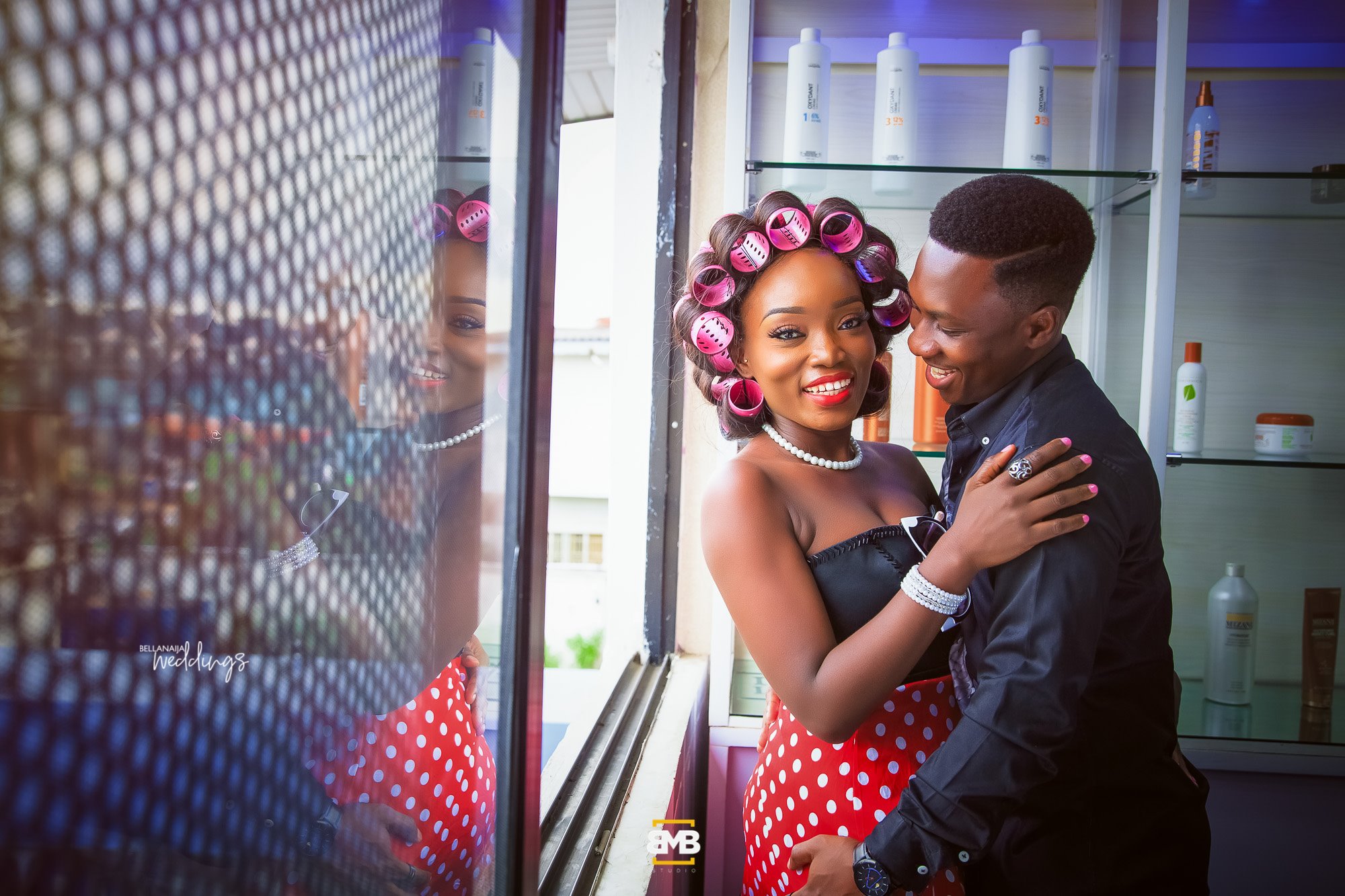 The groom-to-be, Ifeoluwapo shared how he met his bride-to-be

The day I met the love of my life, I went to get my hair cut as I usually do at a Salon and Fitness outfit close to home. The unusual thing that day was that there were two ladies in the men section, one was getting her eyebrows trimmed so I couldn’t see her face but I heard her speak and I remember thinking “who is this English/phonetic speaking lady”. 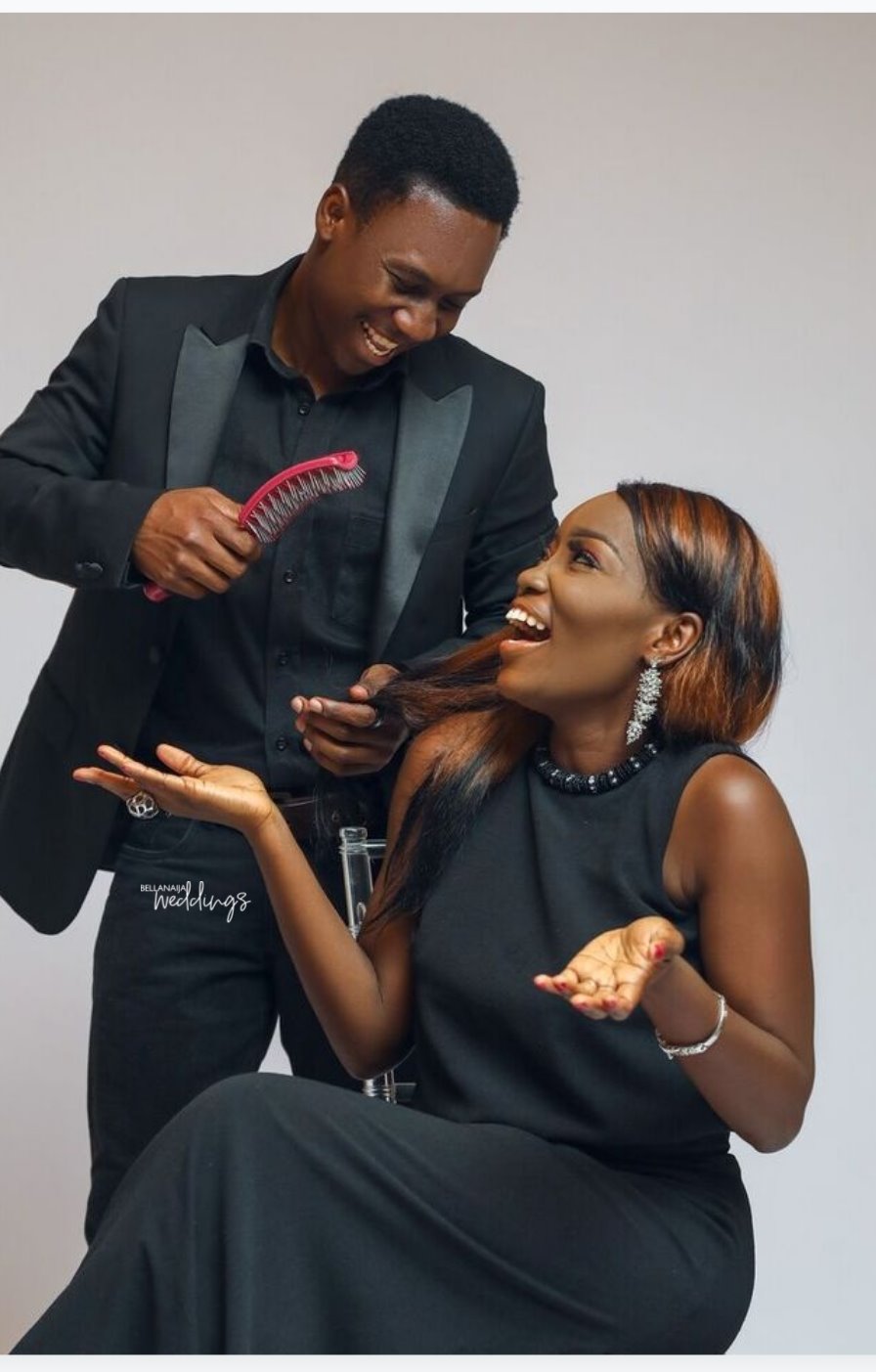 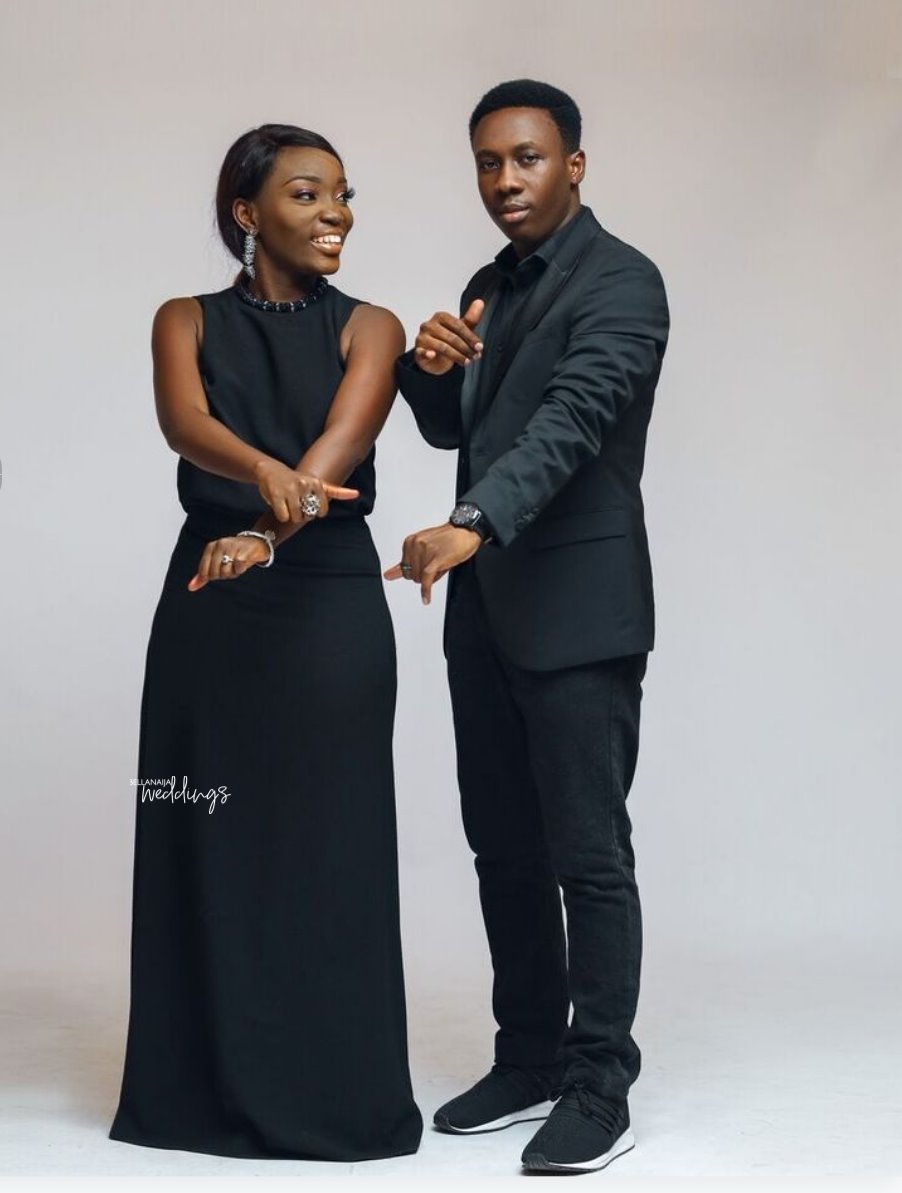 On my way out, I stopped by the Manicure section to say hi to my friend/gym bud who also happens to be the Nails specialist and there she was there again but this time I could see her clearly, no makeup on, hair plaited, forehead popping and she was wearing a flowing gown that didn’t even give away her curves. I thought to myself “this is Beauty in her true form“. 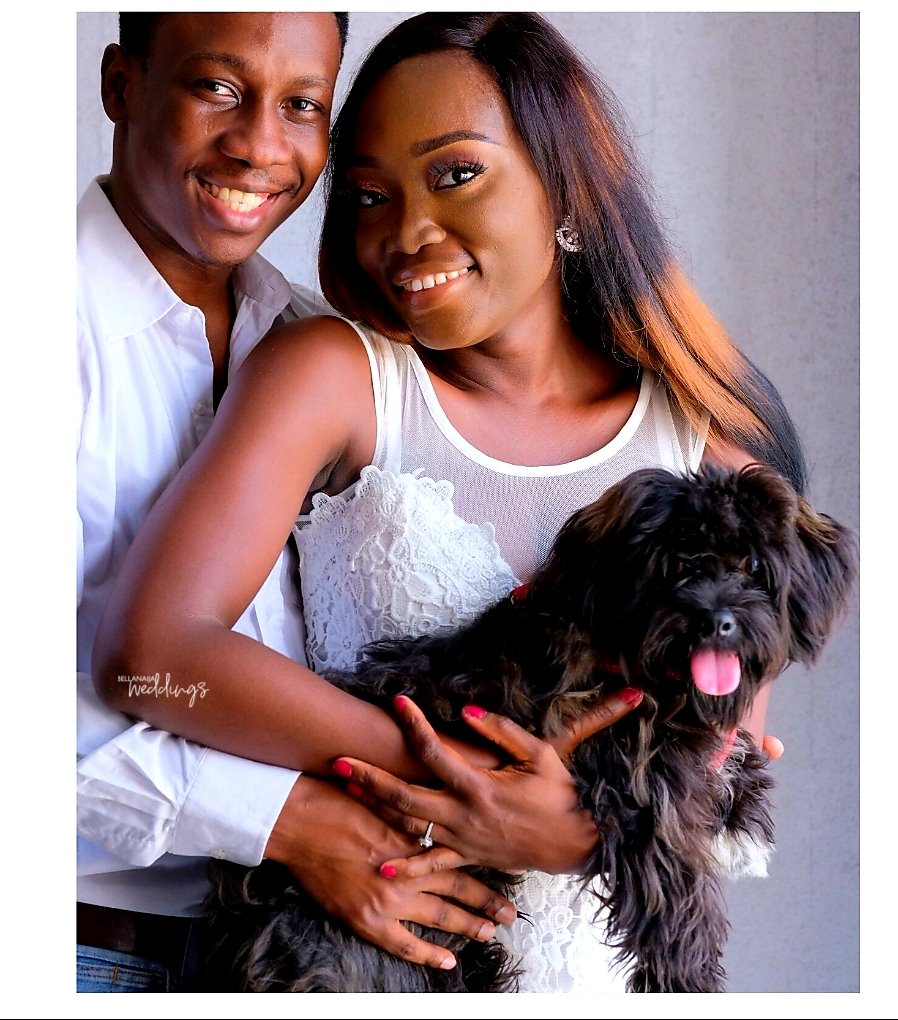 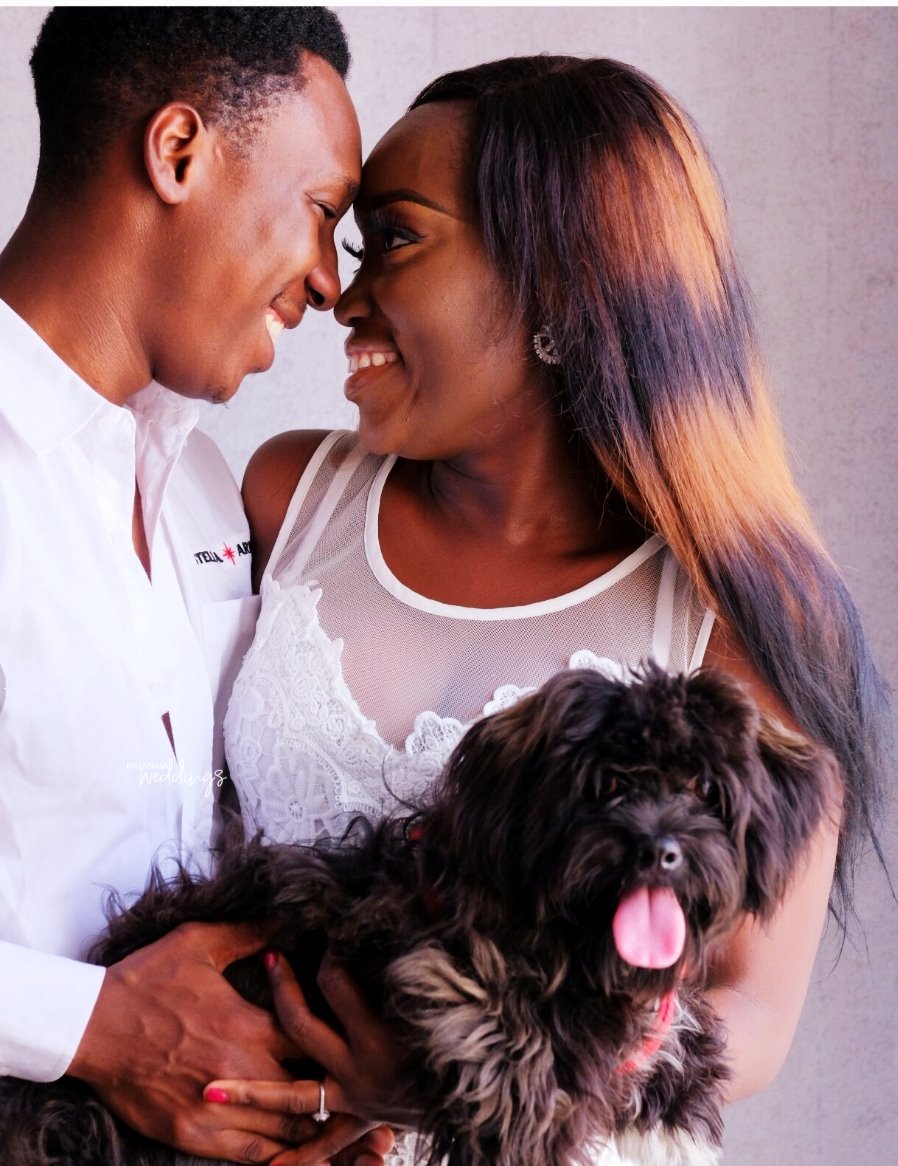 At that moment I decided to talk to her, luckily for me, her older sister who was by her side was able to get us talking. A week after we went on our first date and at the end of the day, I knew I wanted to see her again and again and again. I was glad to know she felt the same way because she continued to agree to go out with me lol. 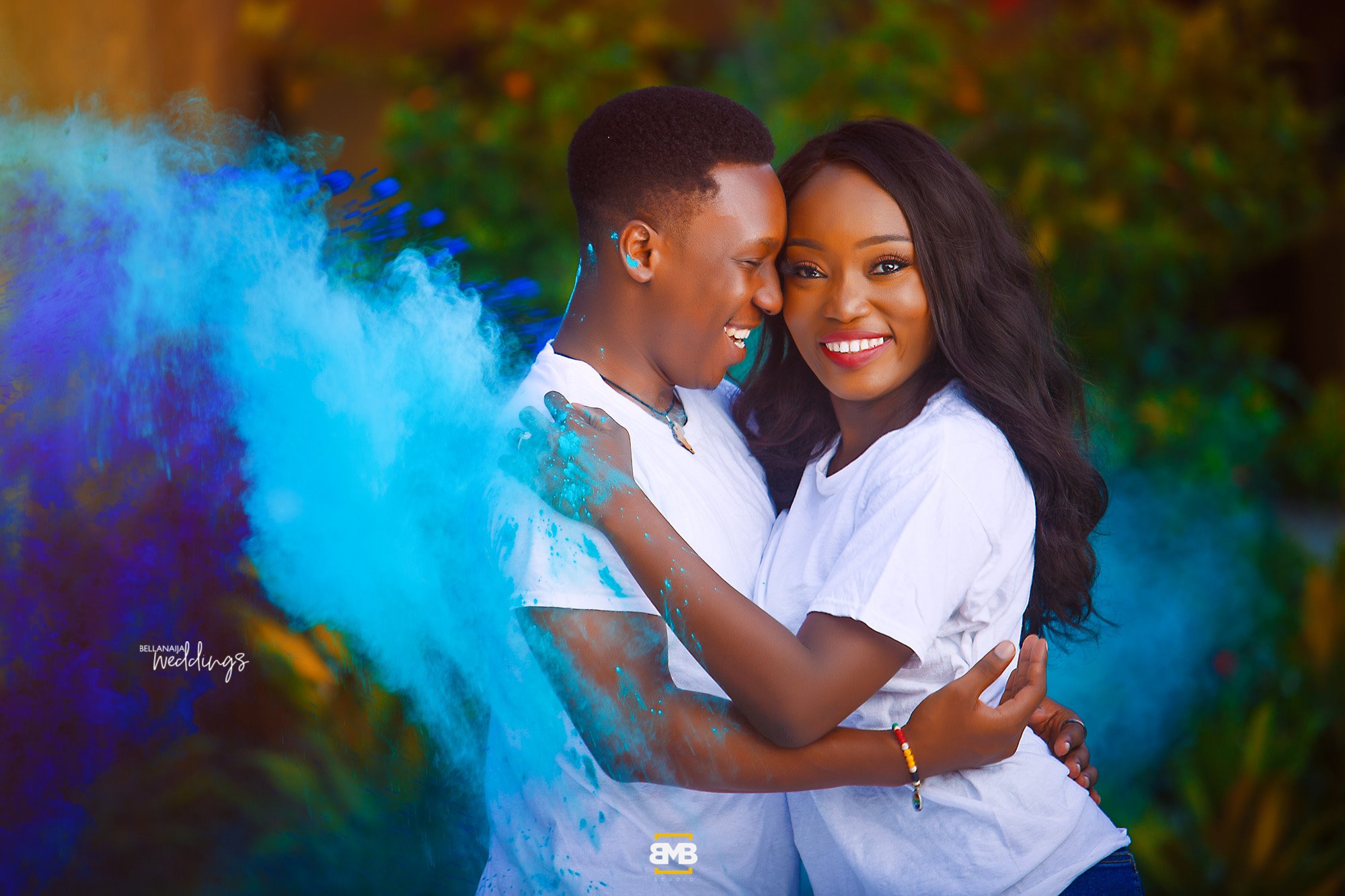 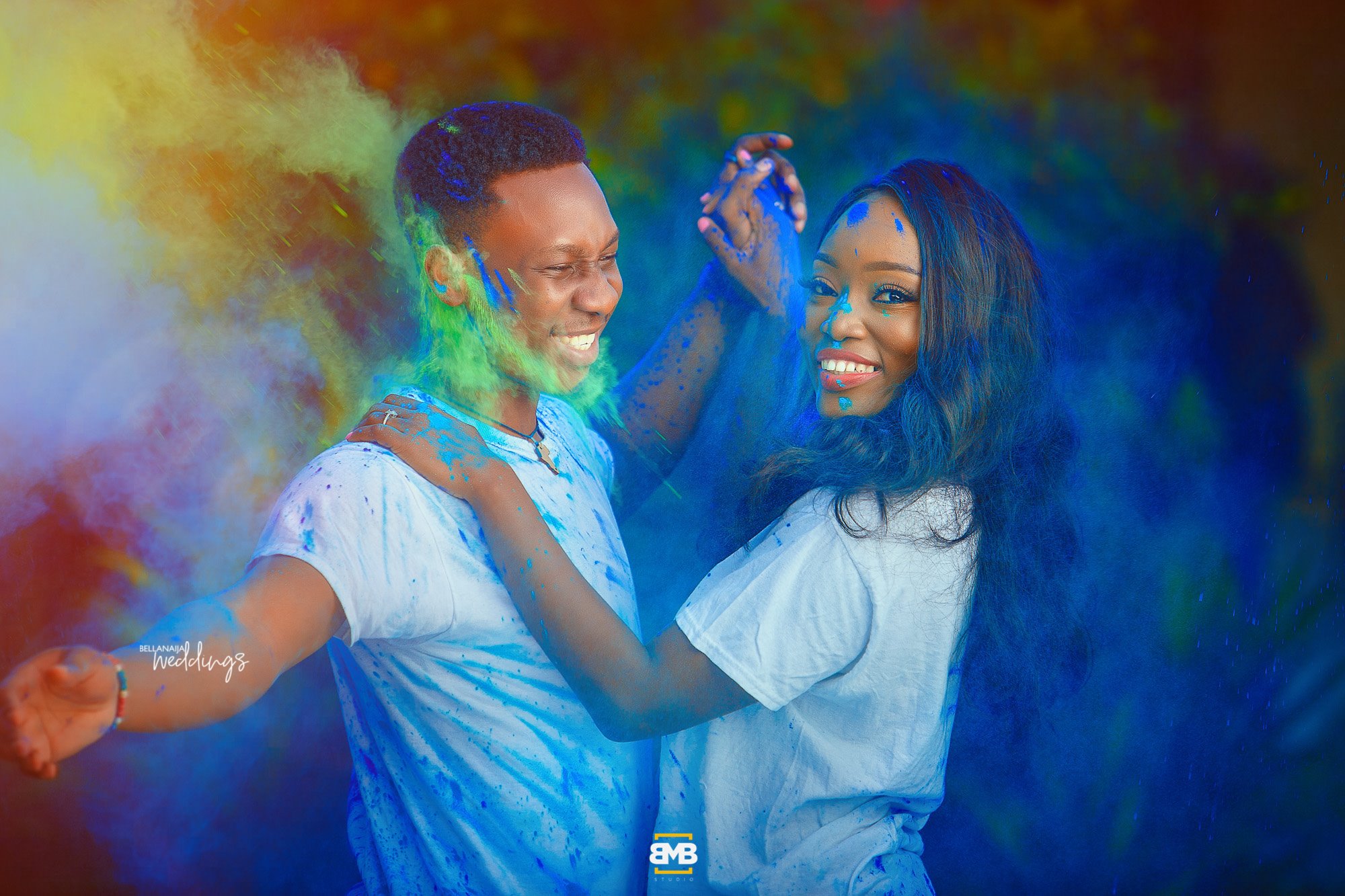 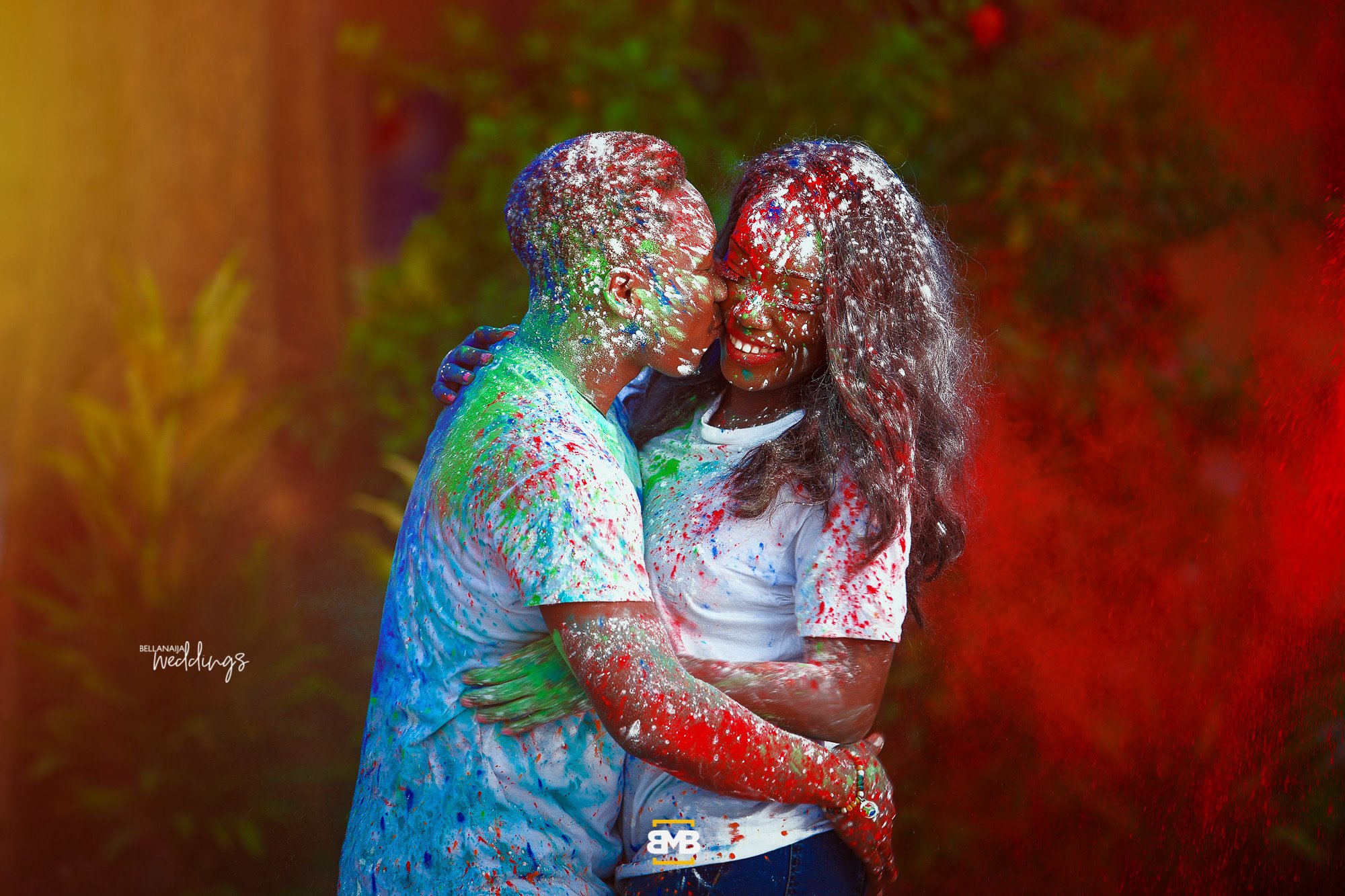 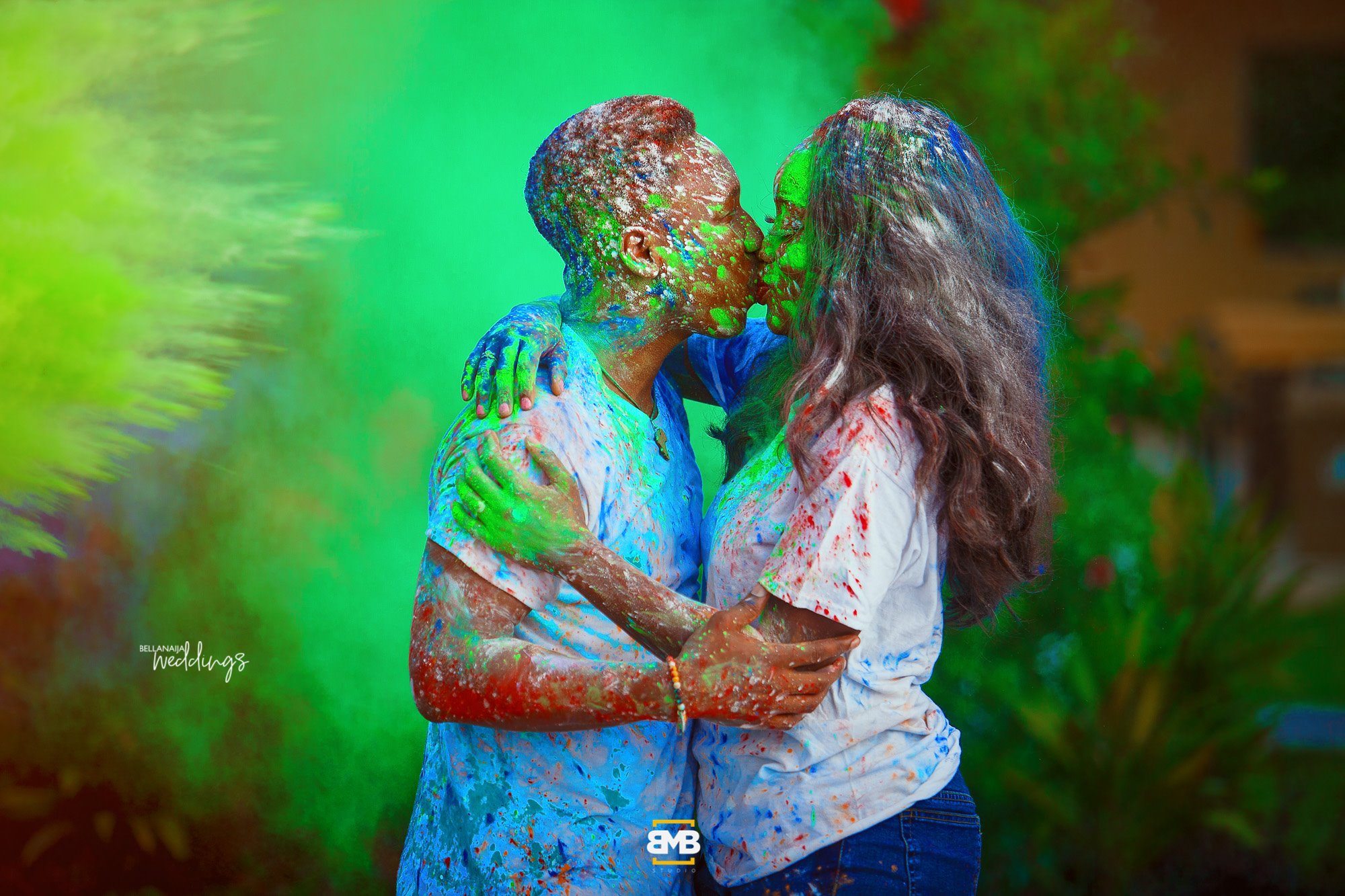 So when I decided to ask her to be my wife, I knew I had to make it special. After asking for her mother’s blessing, it took five months of planning and it was brilliantly executed by a proposal company I contacted Sparkplug Proposals. She is my best friend, girlfriend, wife-to-be and soon to be the mother of my children. I call her BaeBee!

Ohh, Ifeoluwapo popped the big question to Olabanke in a super cute way, see few pictures below! Do check out the full feature here. 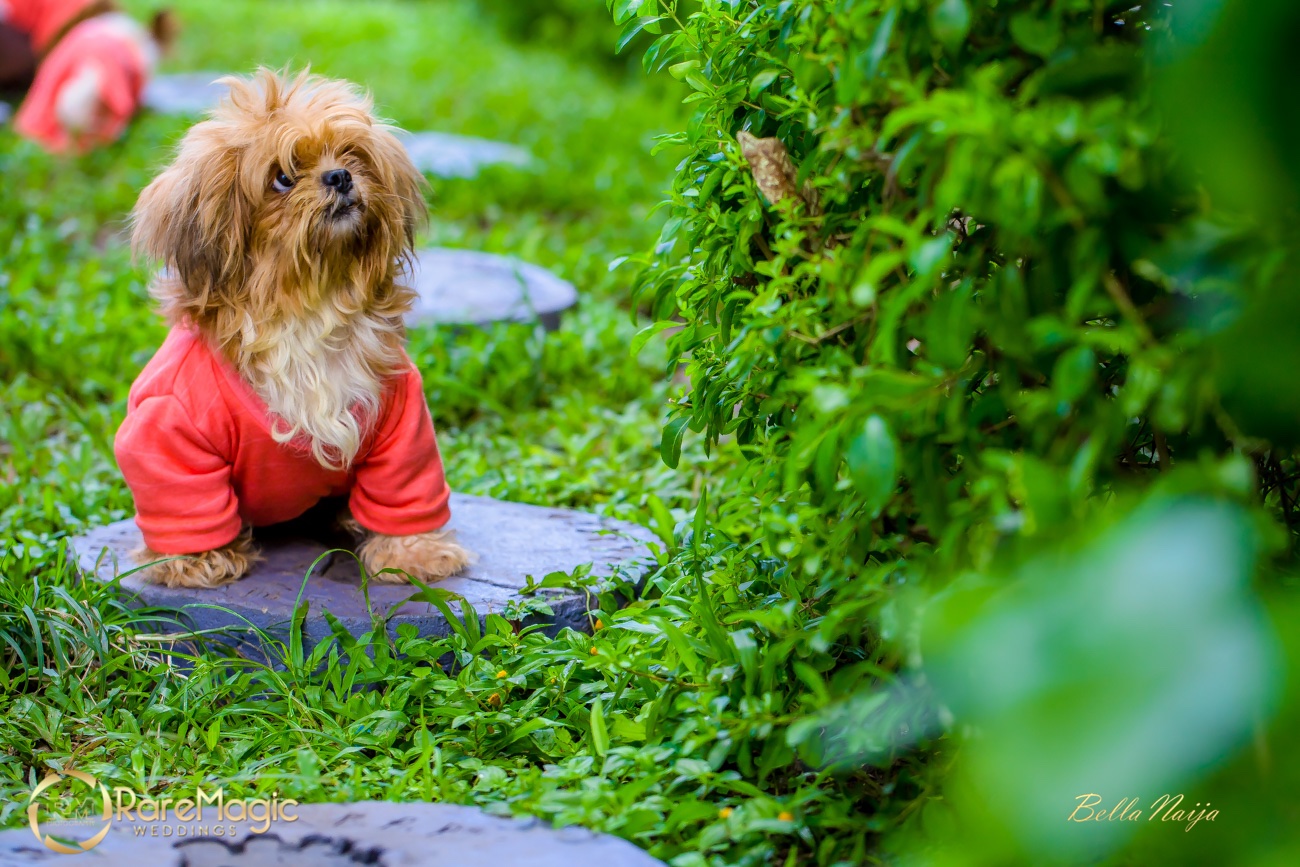 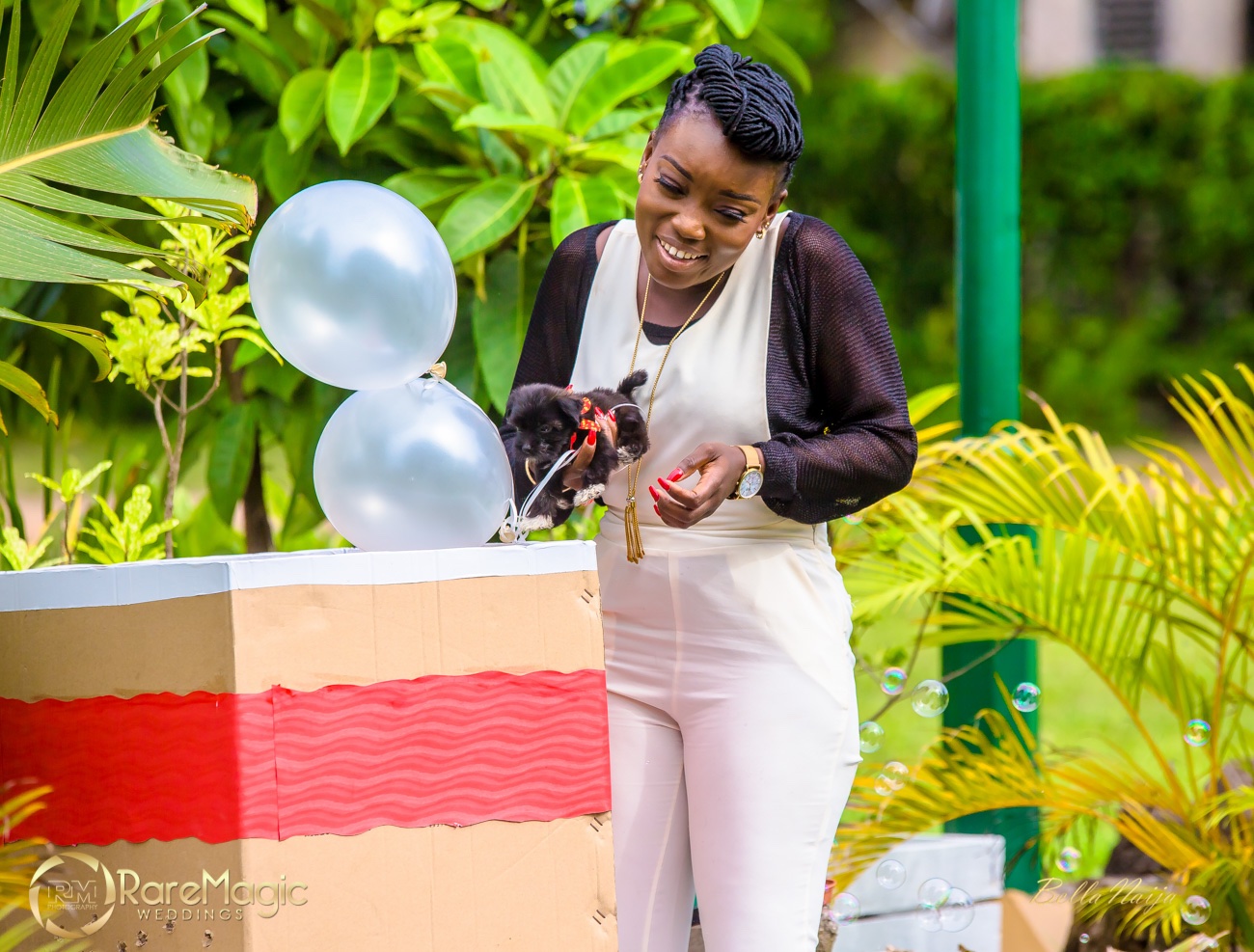 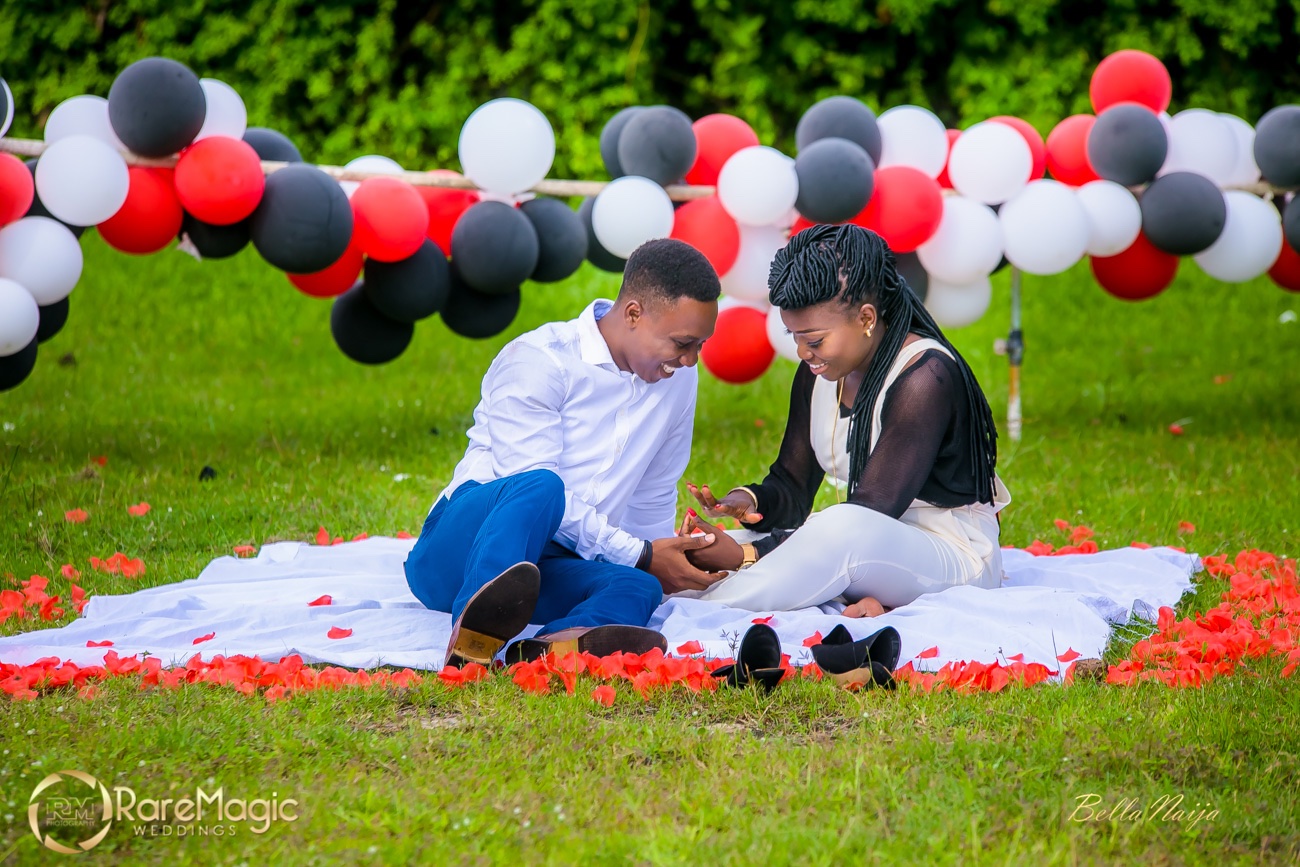 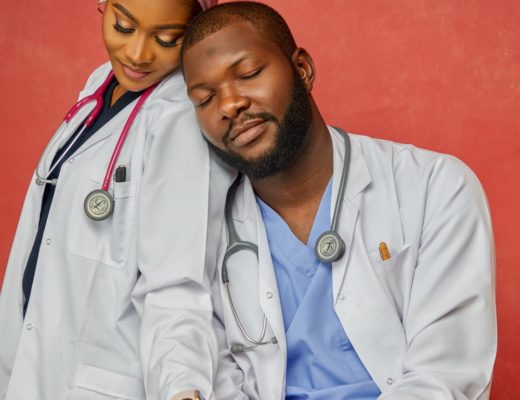 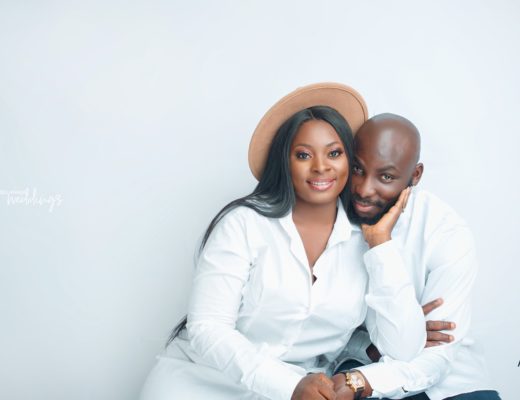 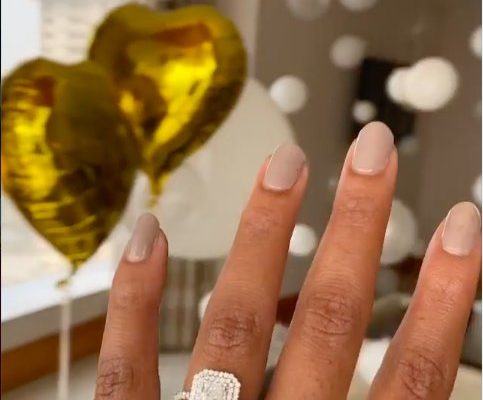 We are Gushing Over Ink Eze’s Beautiful #BNBling Moment ?