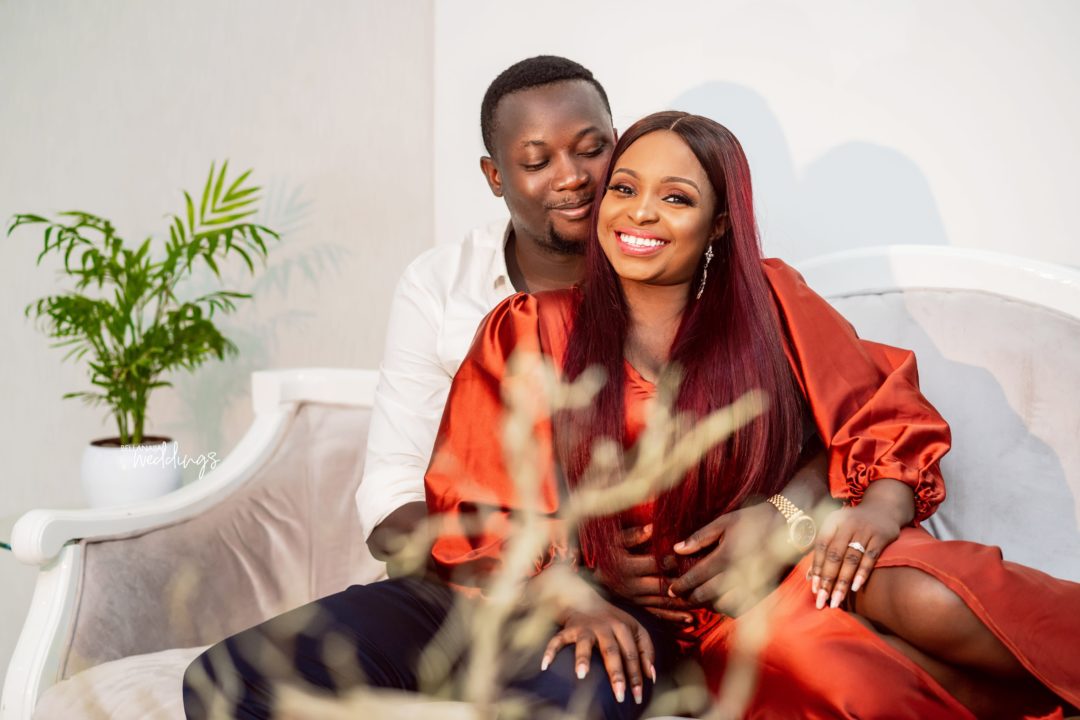 Love is just so beautiful and sweet. Dolapo and Olusoji‘s love story will have you saying aww as you read through + their pre-wedding pictures are equally beautiful. We are counting down to #SODAffairs2018 and #HappilyeverBellos! 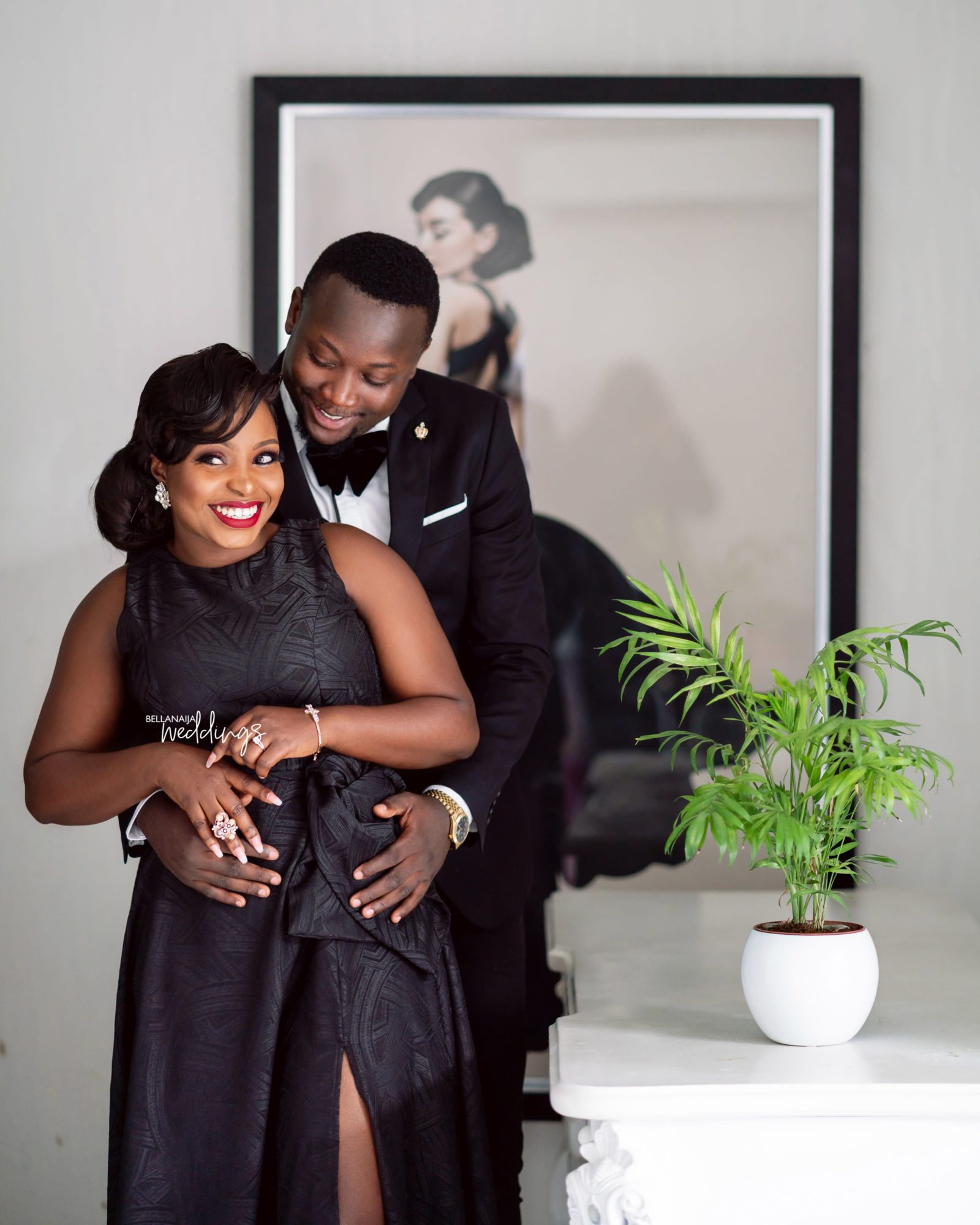 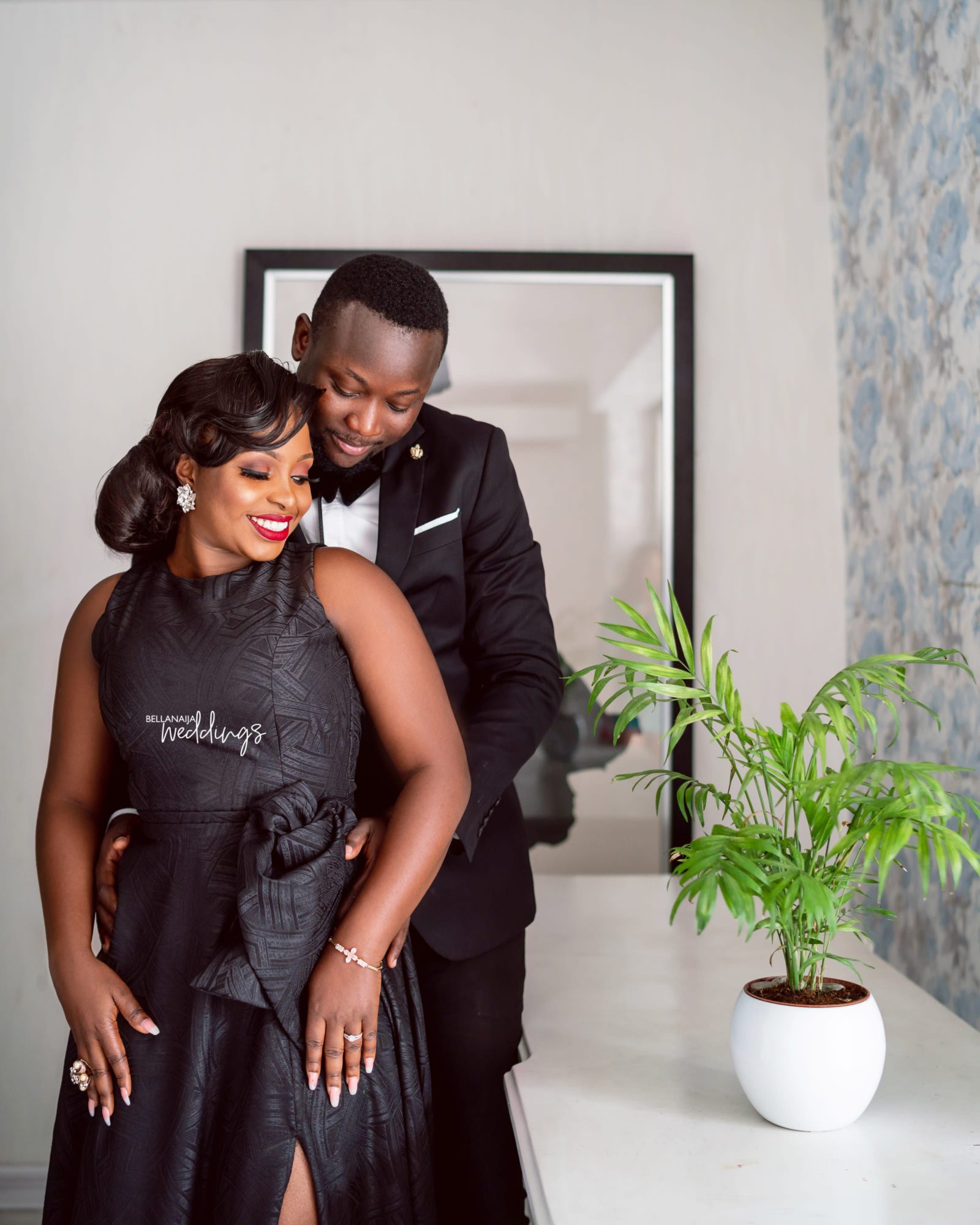 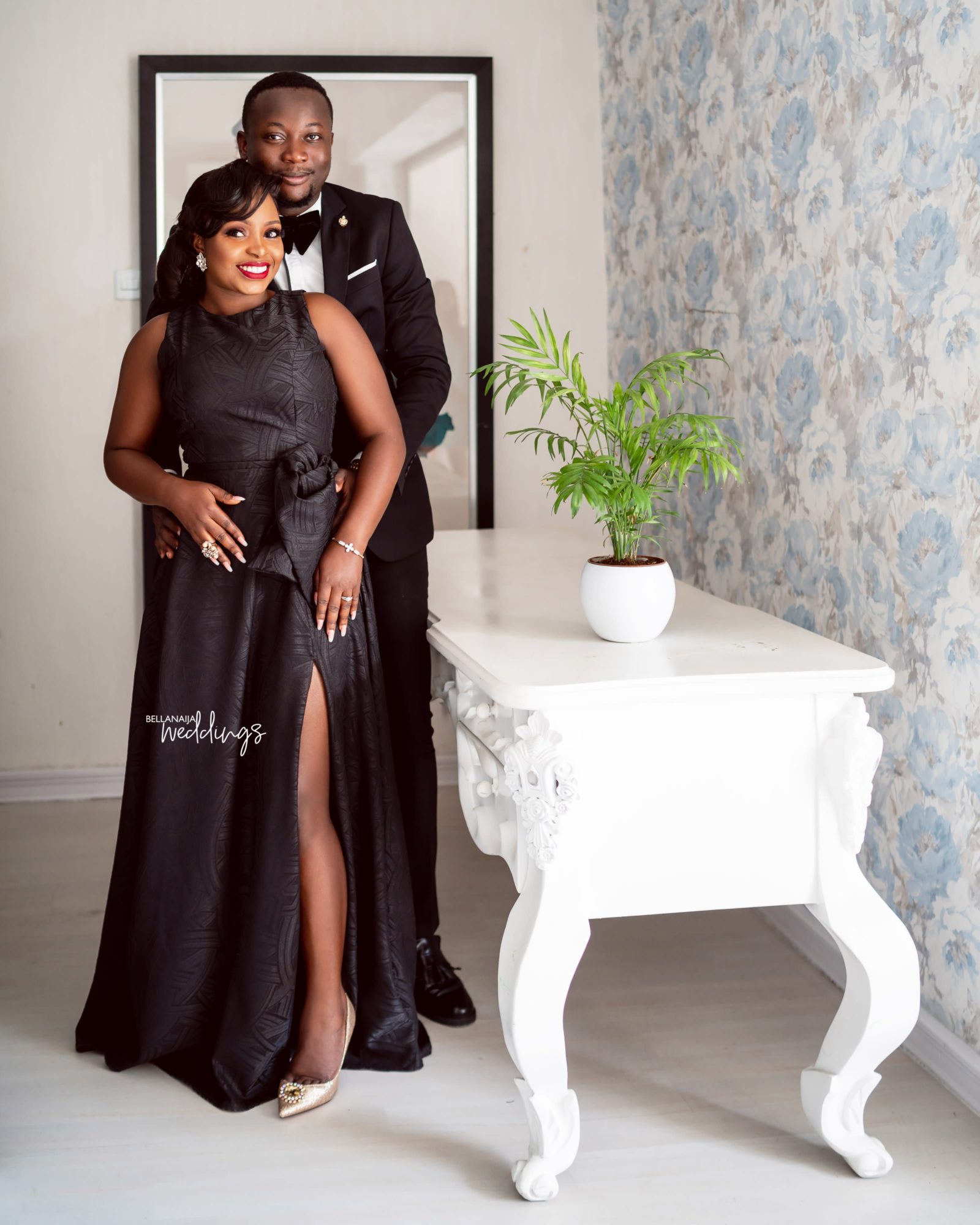 I met my Olusoji on the 8th of October 2010, through a mutual friend. Our mutual friend had spoken so highly of Soji and I was really losing interest (in my head). It was the blackberry era then, so he added me and was always trying to chat me up, I would reply him days after.  He tried severally for about a month, but I wasn’t forthcoming and he stopped.- Dolapo shares. 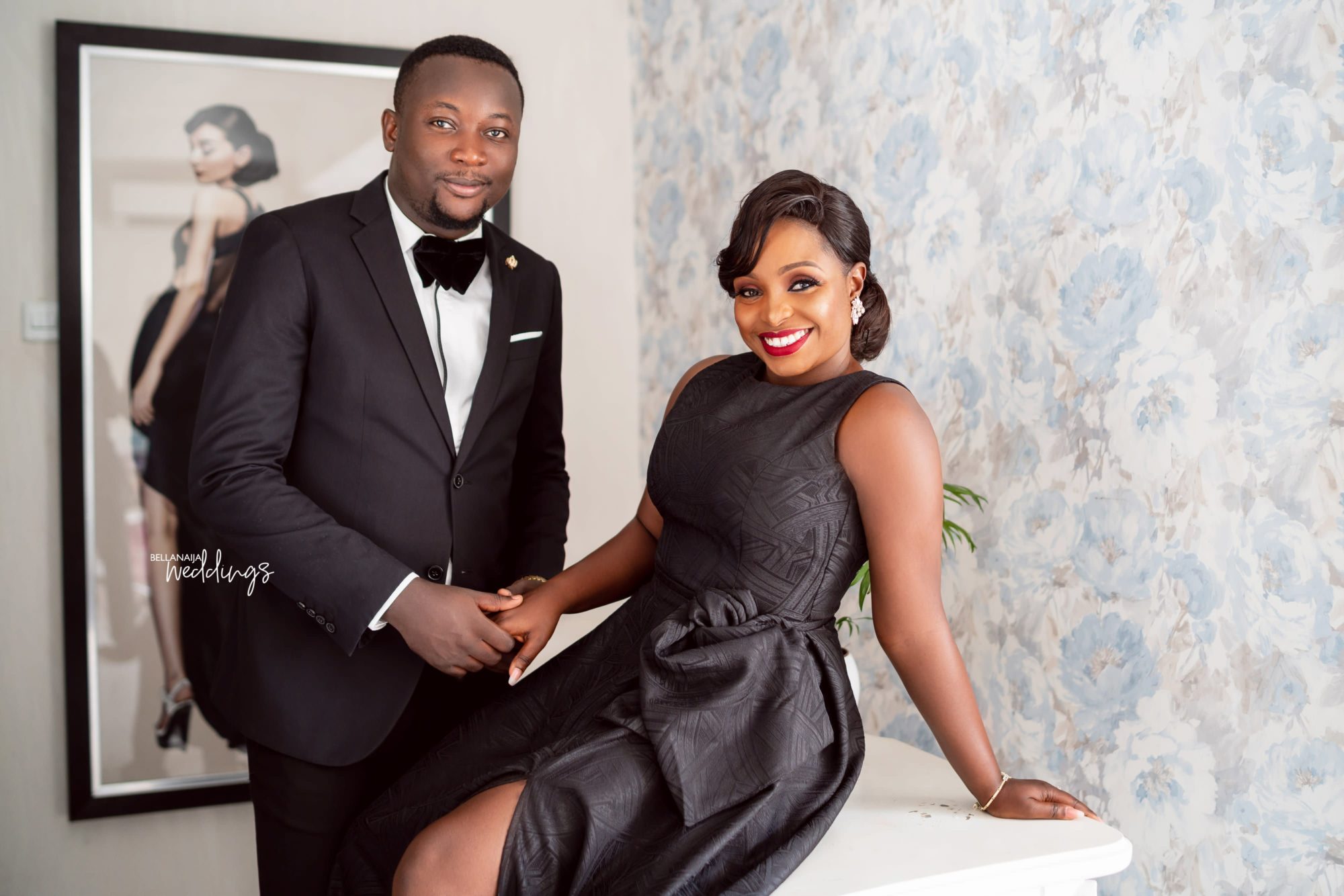 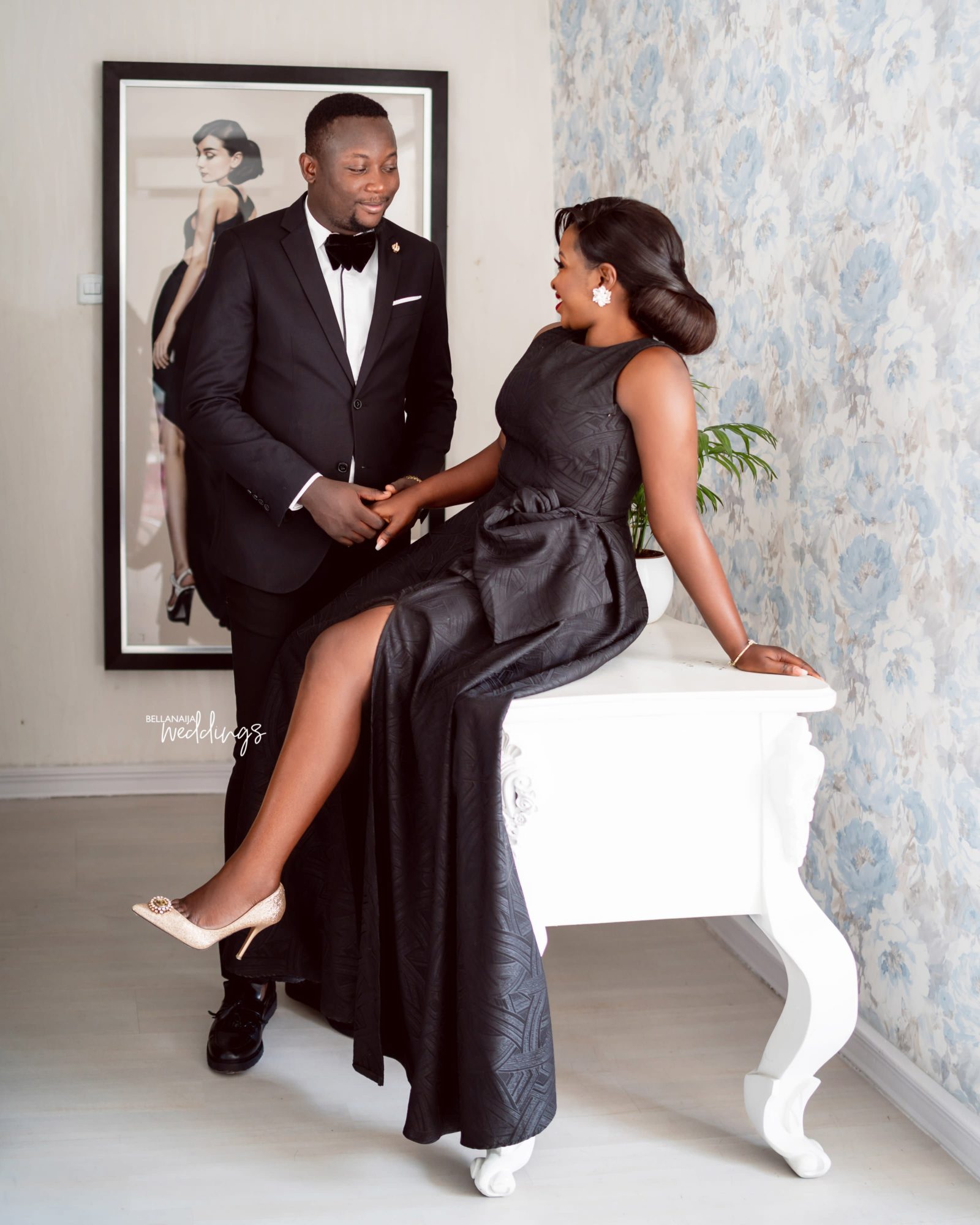 At this point, I was ready to start giving him attention, but he started seeing someone else and we became very close friends for about two years. In the two years, we were really cool buddies, we played, cried, laughed, made plans together. We literally did everything together! I was forced to ask at some point, what we were doing and he responded saying “we are just friends”. I was so pained but as a proud girl, I acted normal in my pain. 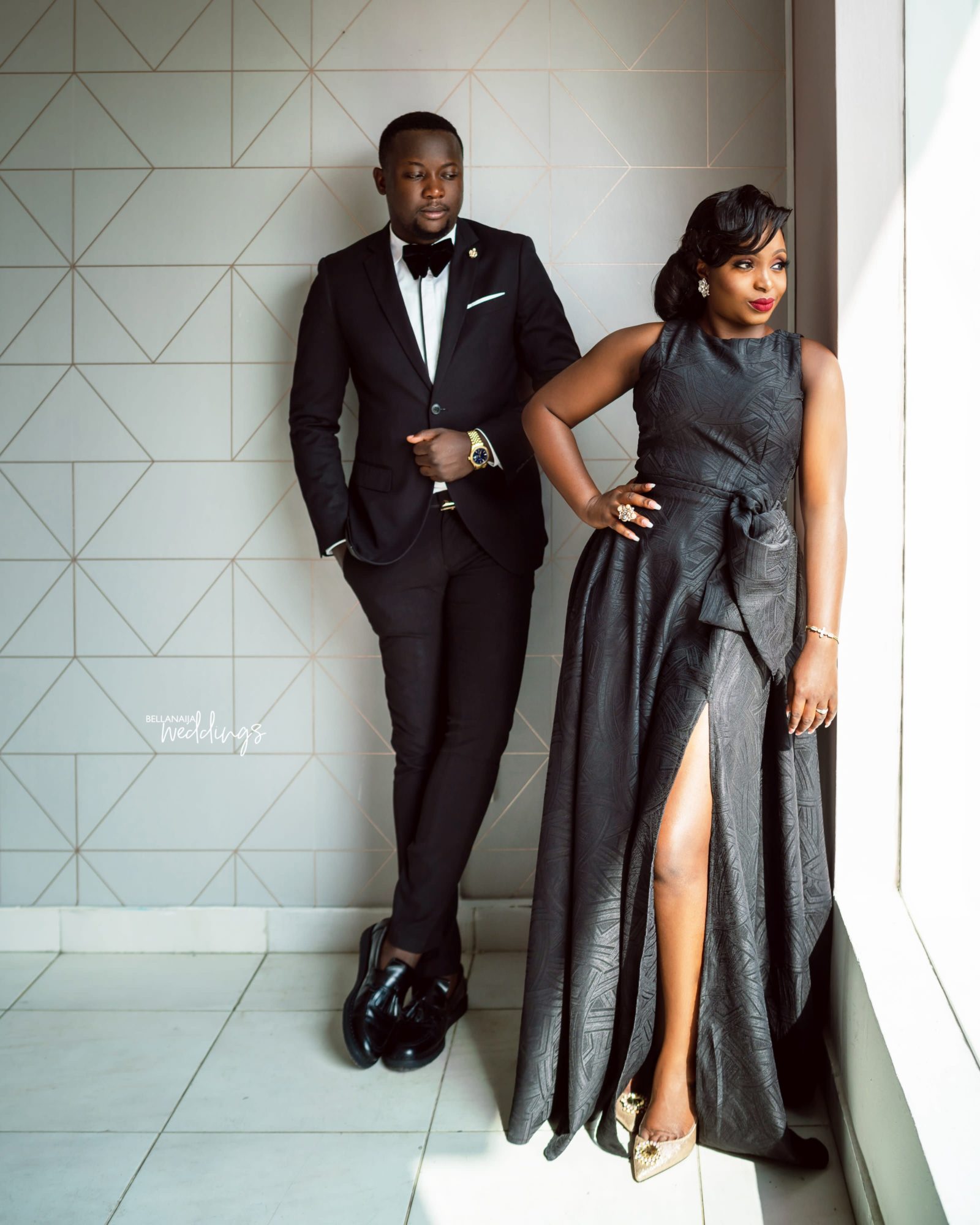 After that, I was ready to move on with my life and I guessed he noticed my withdrawal. So, on the 15th of October 2012, he was very fast to make it official (butterflies in my tummy) lol. That was how our beautiful beginning kicked off. It’s been 8 amazing years of riding with Olusoji, steady making a grown woman blush and I have no iota of doubt that I am ready to do forever with you. With you by my side babe, the universe is ours. 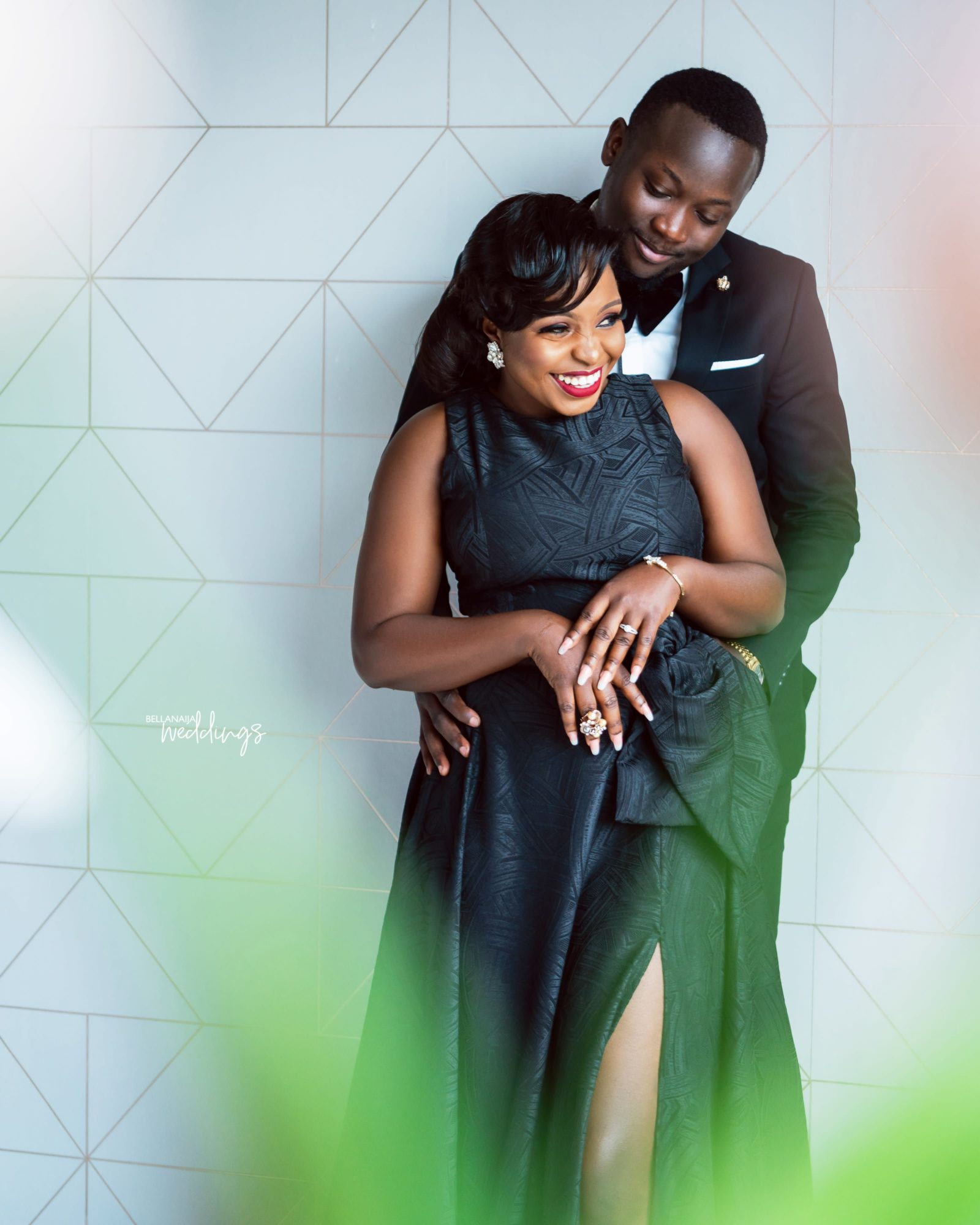 I met my Dolapo through a mutual friend, the same day Uti won Big Brother Africa in 2010. I got attracted to her and I thought it was just going to be a normal fling, little did I know this was going to be a lifetime journey. She wasn’t going to let me have my way just like that, when I got her blackberry pin from our mutual friend and send a message in the morning, she would reply at night or even the day after, we were about this for one month and at this time, there was another lady so I decided to move on and let her be.- Olusoji recalls 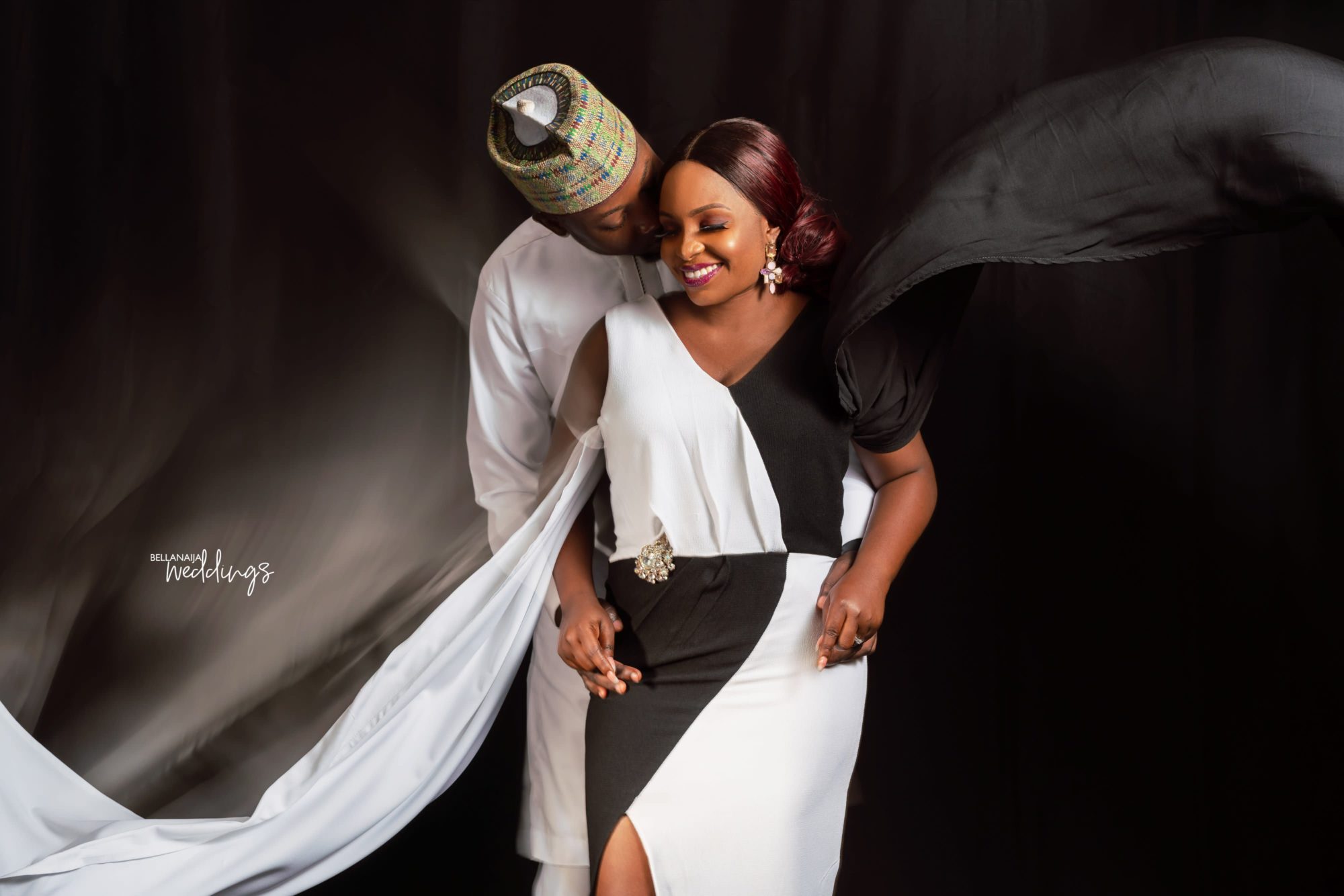 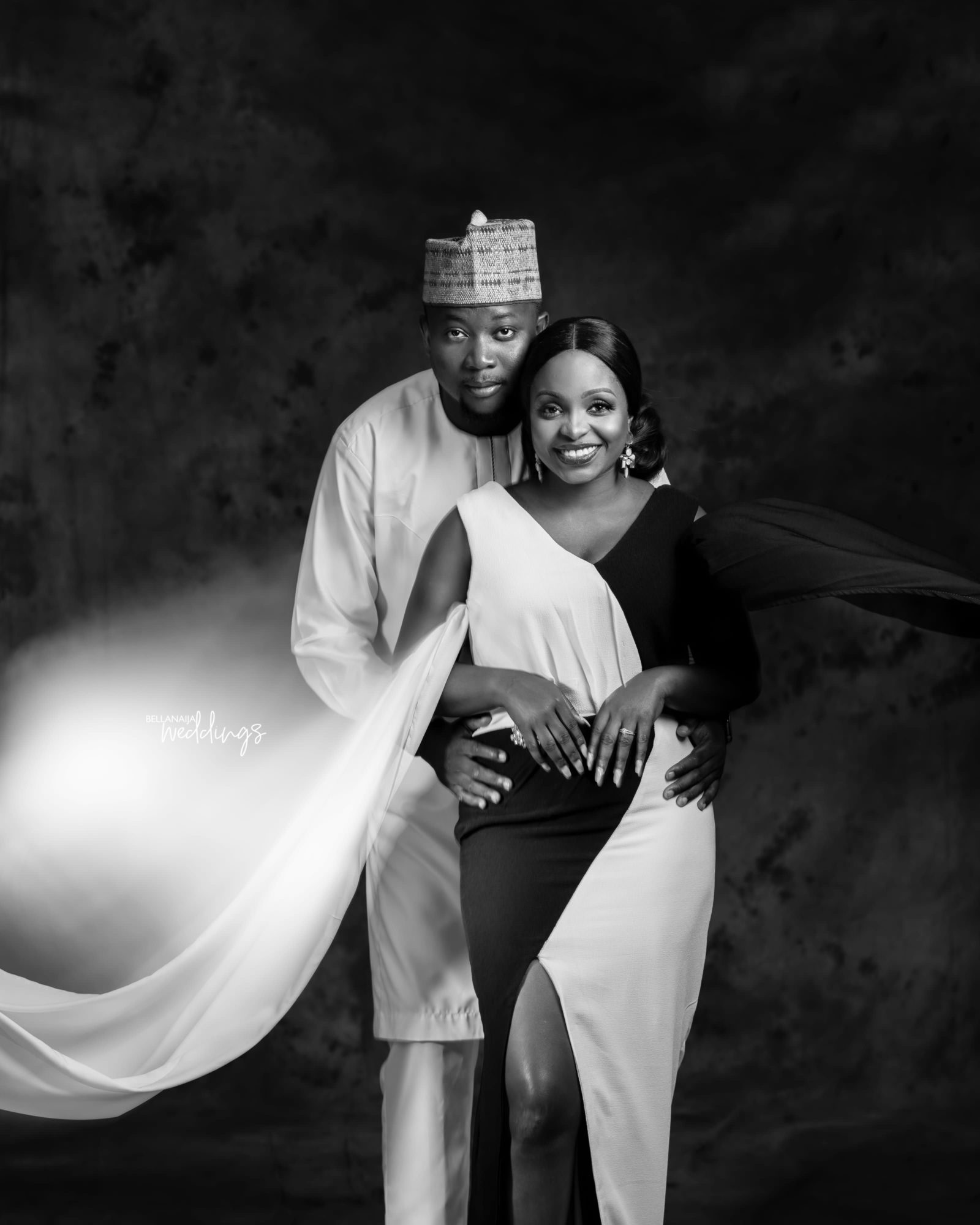 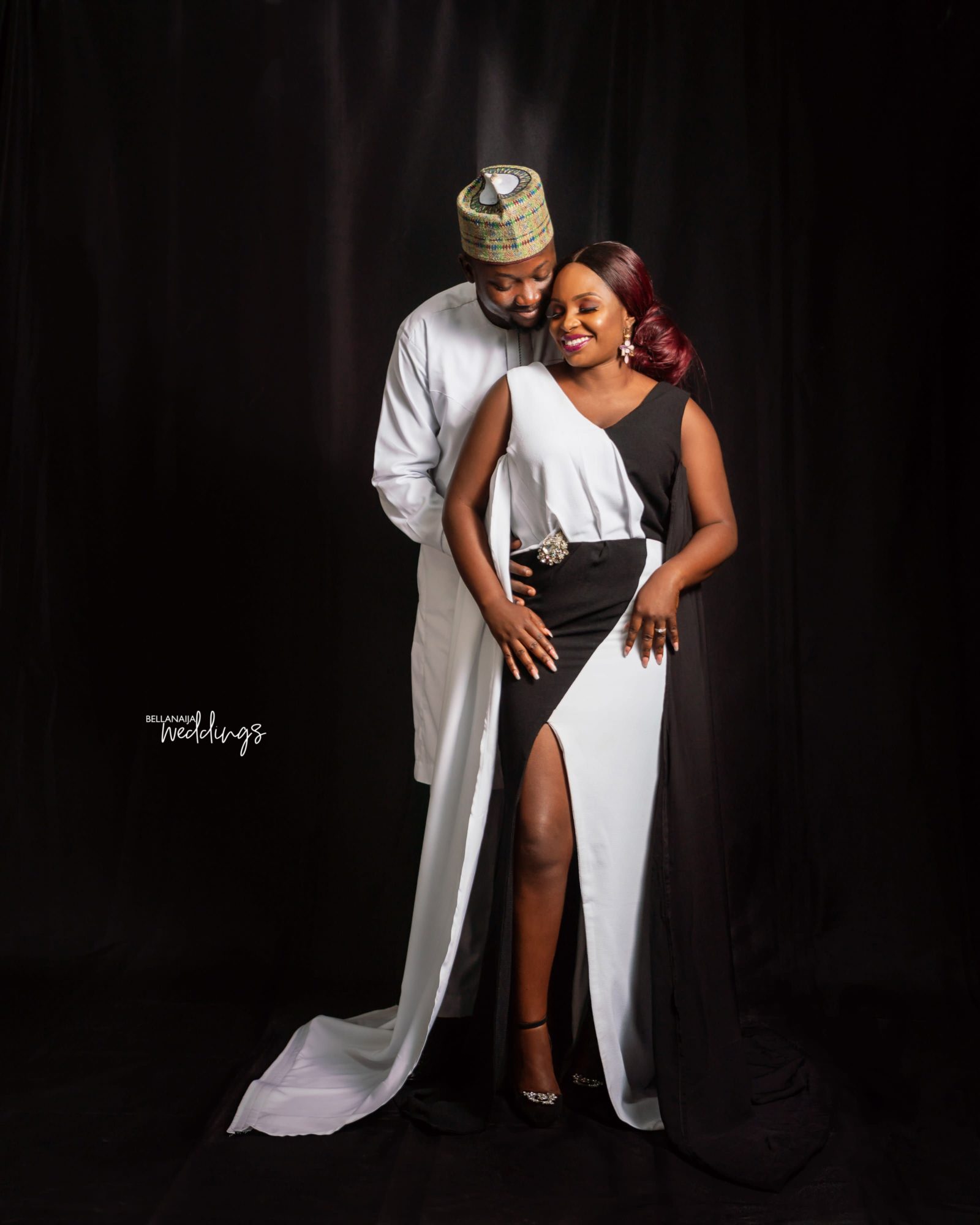 Then, she started sending messages and giving in. We became friends as I was already in another relationship. Two years down the line, we were very good friends. I woke up one day and realized how much I love Dolapo and how I could not stand losing her. I was out of my other relationship so it was perfect timing. I asked Dolapo to be my girlfriend and she said Yes and as they say, the rest is history. 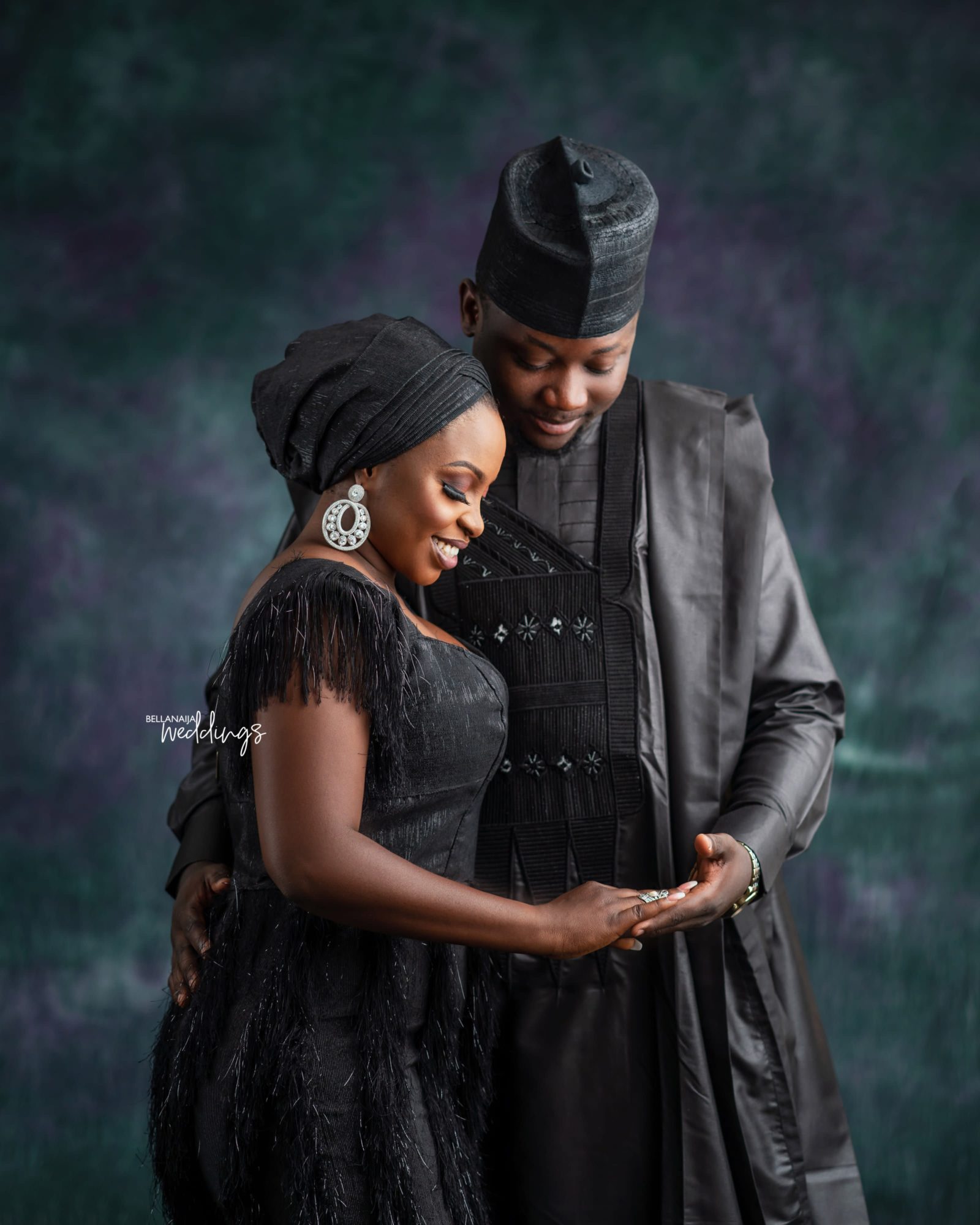 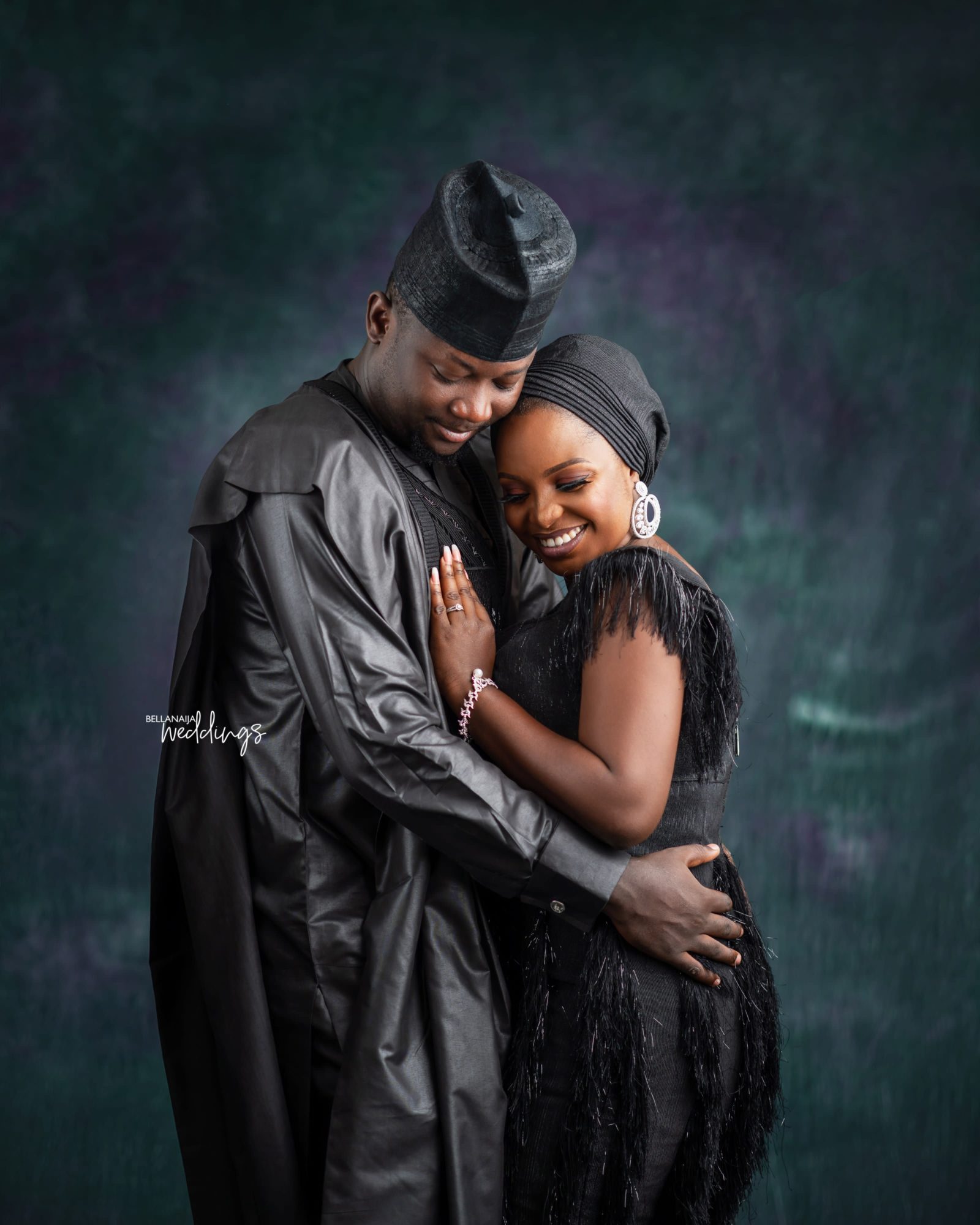 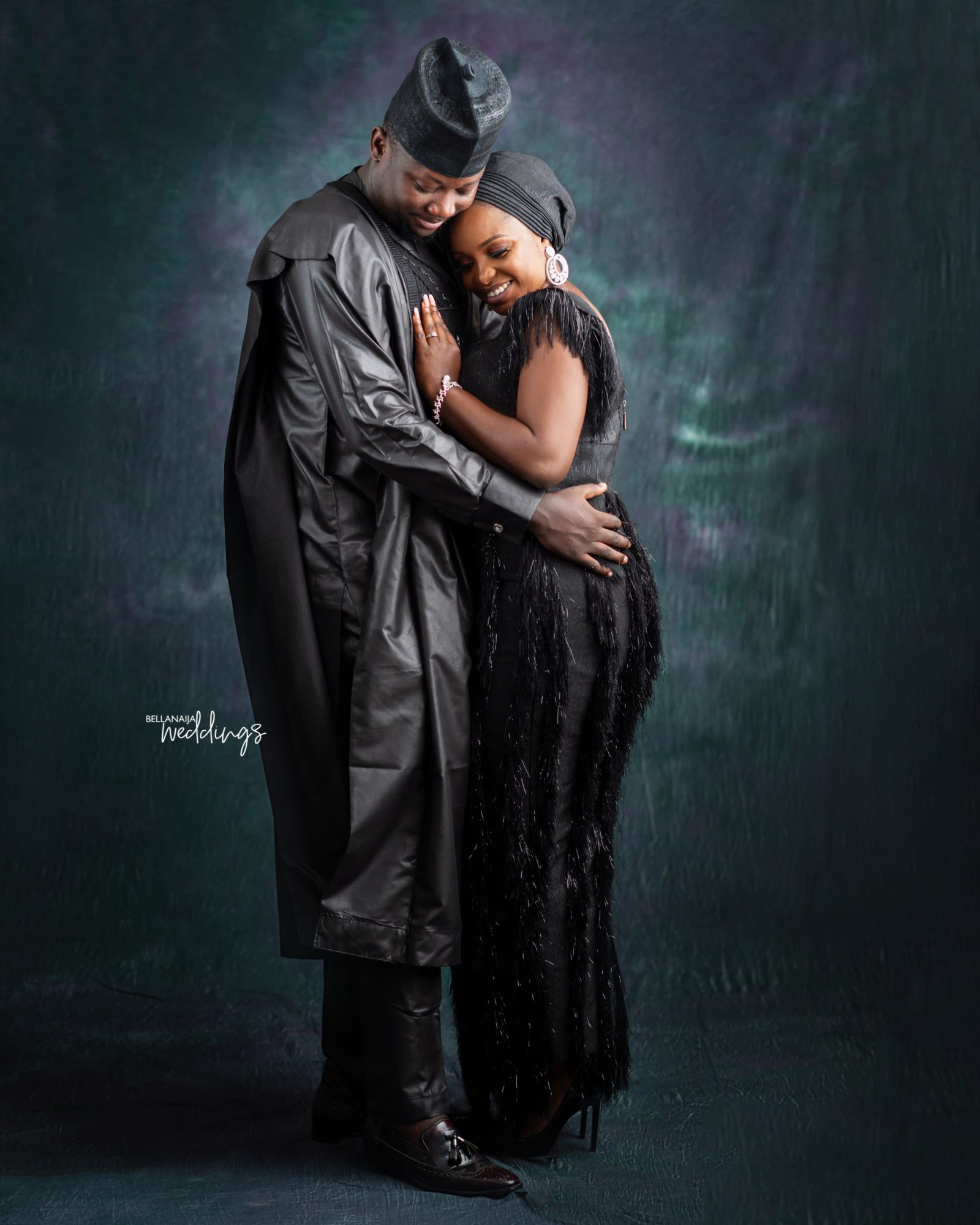 The bride-to-be, Dolapo shares on his proposal.

I woke up on the 4th of May (which is our birthday) with an open mind as usual, little did I know what God had in store for me. My sisters insisted on taking me out for dinner which I didn’t want to go because they were just getting on my nerves. The thing is, one of them has my mumu button small plus Soji called me and insisted I go with them. He mentioned that they spent money reserving a table and at some point, I was close to asking how much was spent so I could refund the money. Reluctantly, I agreed. They kept telling me to look gorgeous as it was my last birthday as a single lady. 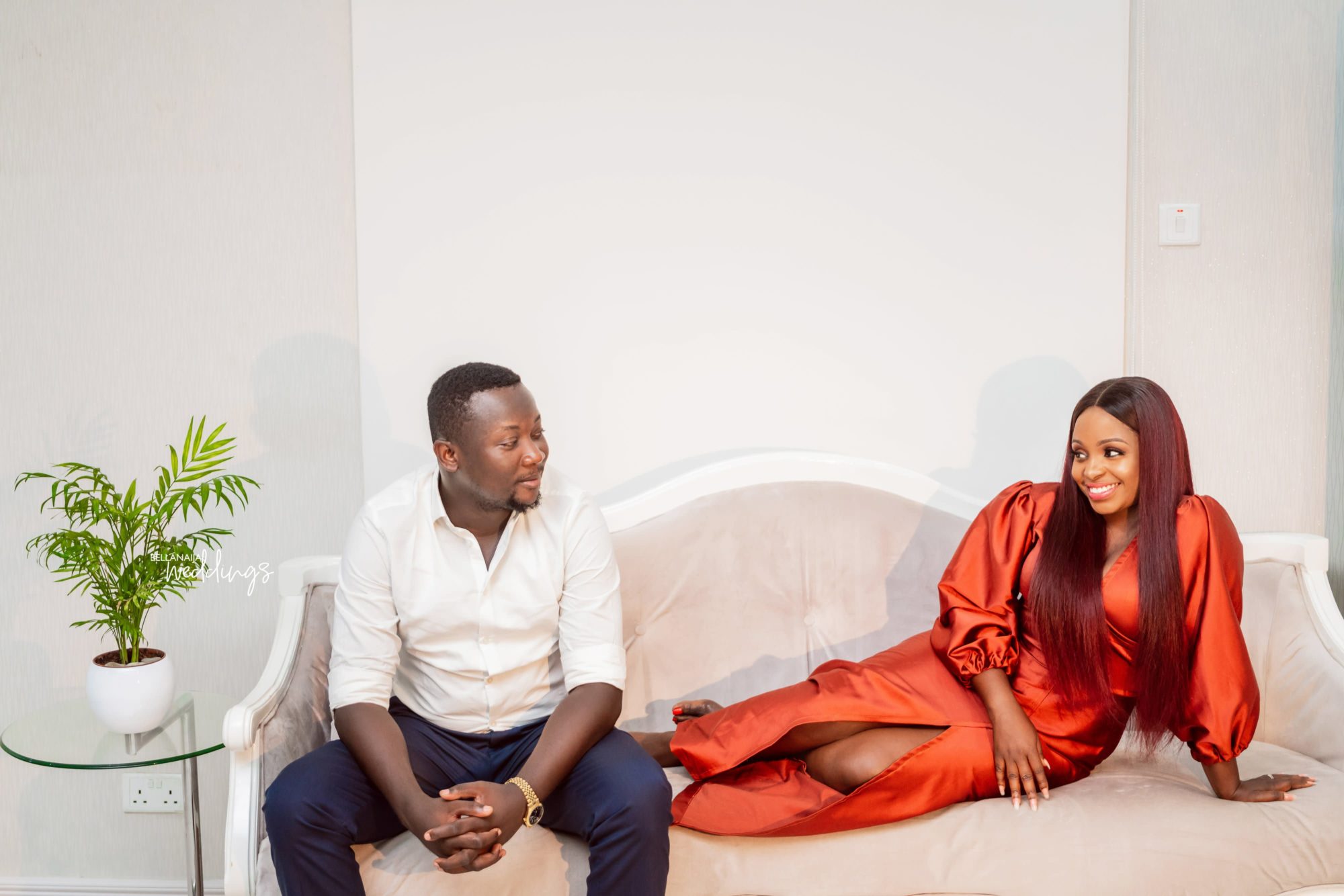 I agreed to that too reluctantly, then my friend came in and I told her I was going for my birthday dinner. She also insisted on giving me a facebeat. I had no idea Soji was in Lagos already, he was telling me how work had been so hectic over the week and he was so tired that he couldn’t go out to celebrate his birthday (in my mind that’s so unlike you baby). Then I got dressed, got calls every 30mins, asking where I was? I was getting attention from everyone, my friend gave me her food when I said I was hungry (it was strange, she’s not that nice at all). I said I was tired and couldn’t drive, one of my sister’s ordered an Uber and paid (in my mind, can every day please be my birthday). 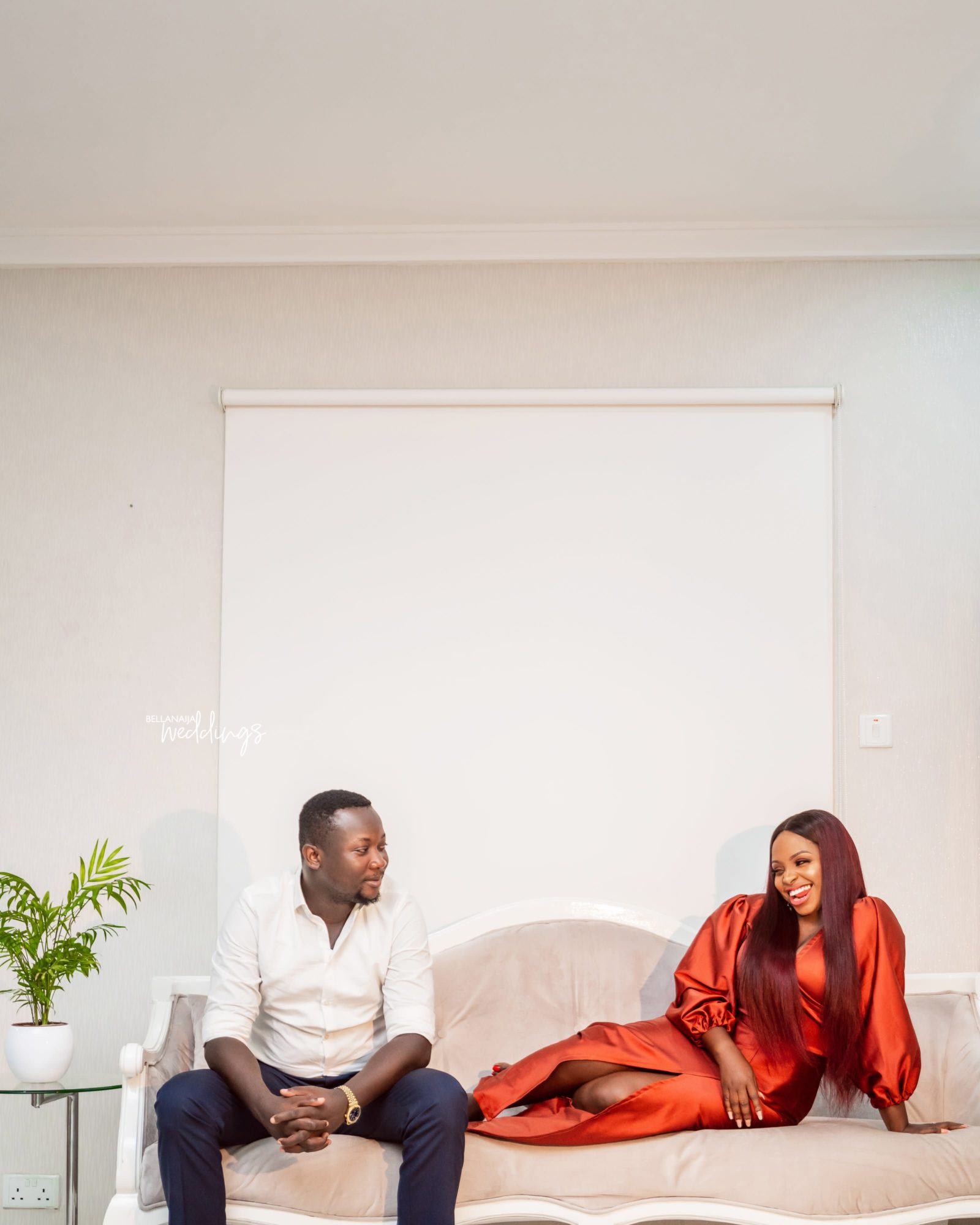 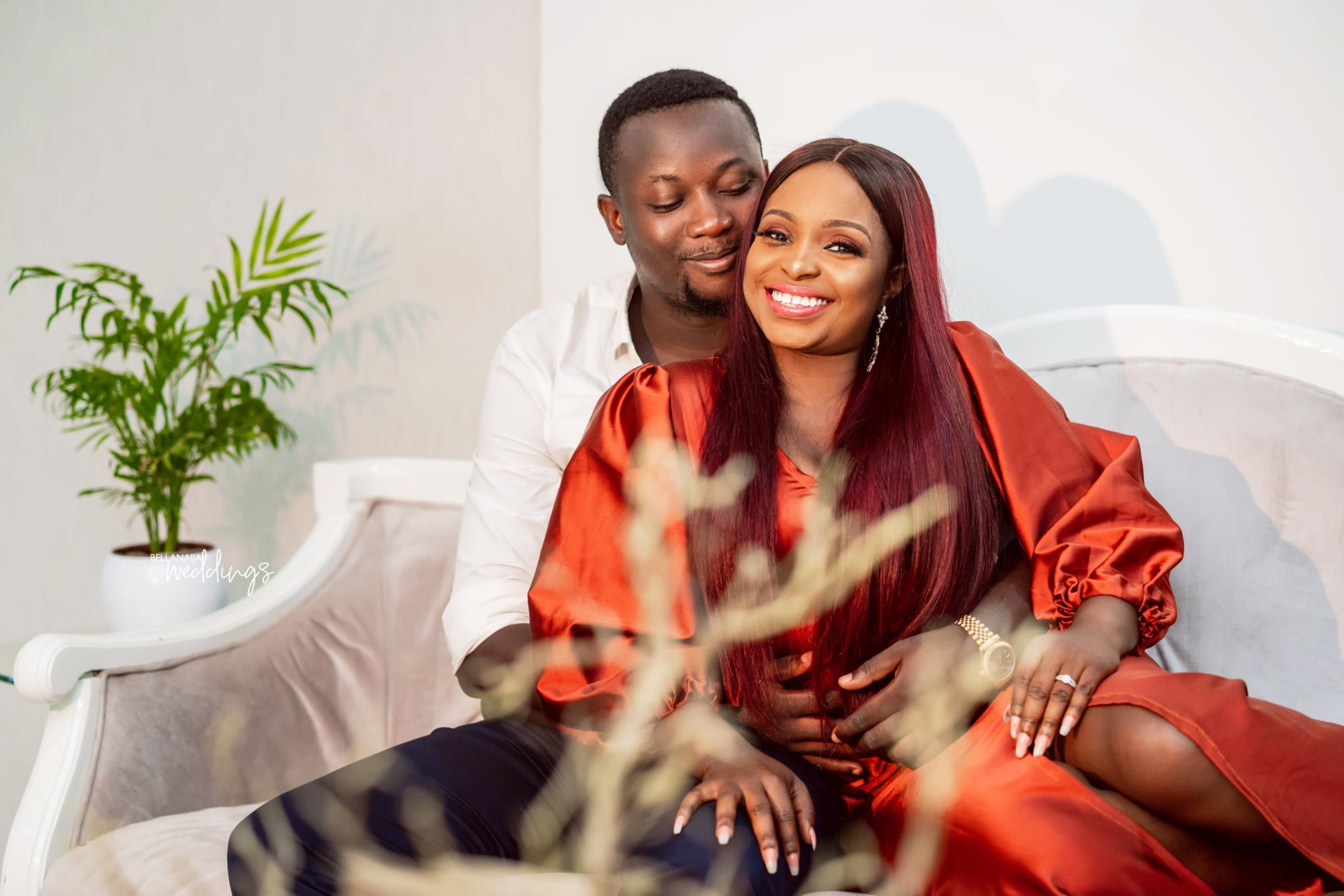 We got there, she was rushing me to eat (Dolapo I paid a lot of money here), I got up to go refill my plate and I saw my other sisters, saw Soji’s friends and then the Soji himself, like what’s happening (this explains why I ran away ). Then he asked and hey I got a ring, that moment is still very fresh in my head and I will forever cherish it. 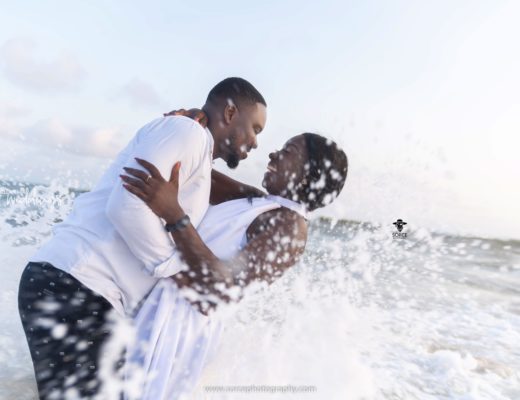 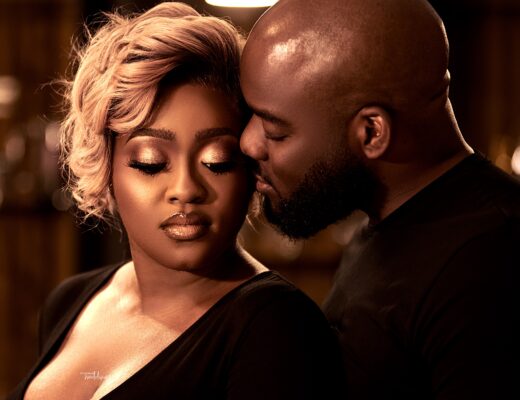 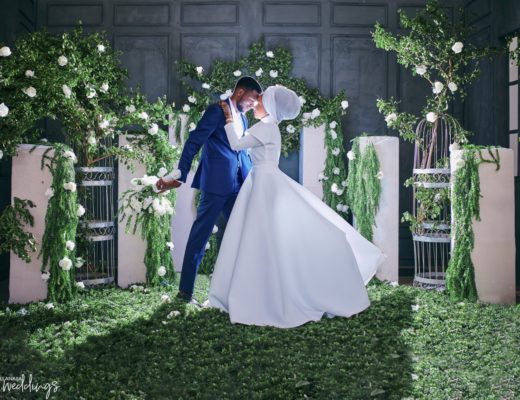