From Random School Mates To Soulmates – Faith & D’Mayo Are Set For Their Forever! 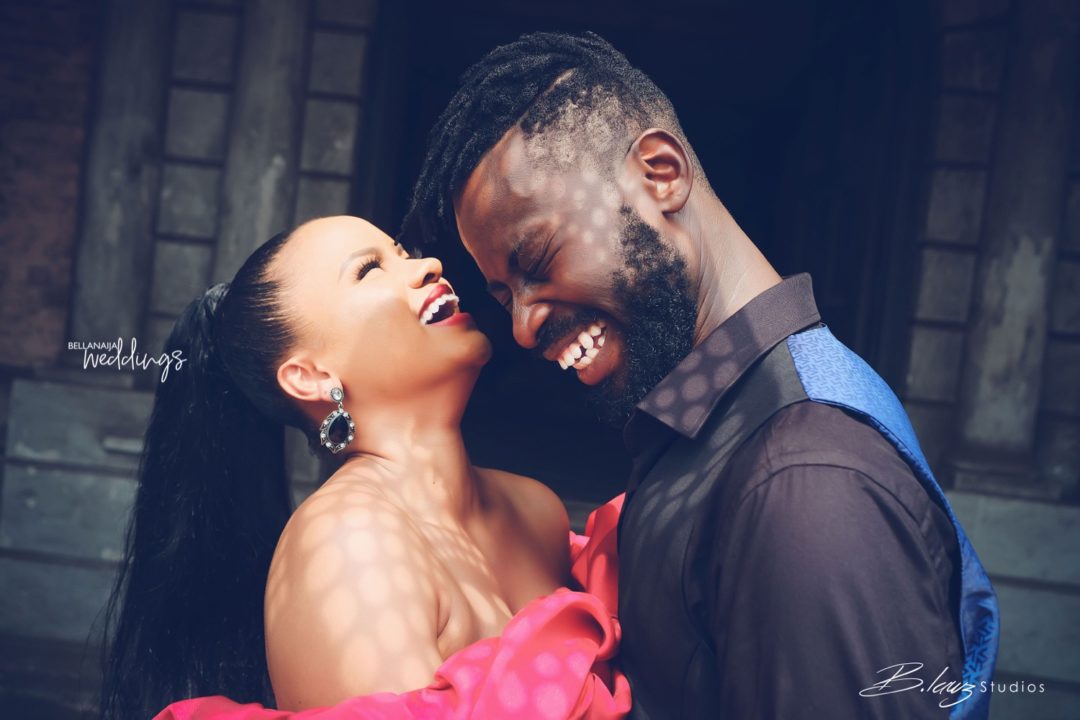 If you ask us what it is about love, that we simply adore, we’d say it’s many things. One of which, is that love  is powerful. So much so, that whatever rift that may have preceded it is inconsequential. The moment that love steps in, everything changes!

Faith & D’Mayo share such a unique and beautiful love story. Theirs is a love that grew with time, in the most unexpected turn of events. Now, the two have come to a point where the only future that they see, is one with the both of them in it forever! As the lovebirds prepare to take that big walk to say their “I  do’s”, they’ve set the ball rolling with this lovely pre-wedding shoot. We just absolutely love the beautiful concept of this shoot coupled with the super-chilled music video vibe.  We know you want all the details on how it all came down to this moment. Faith takes us through their love journey – keep scrolling to read it all and enjoy all the lovely photos below! 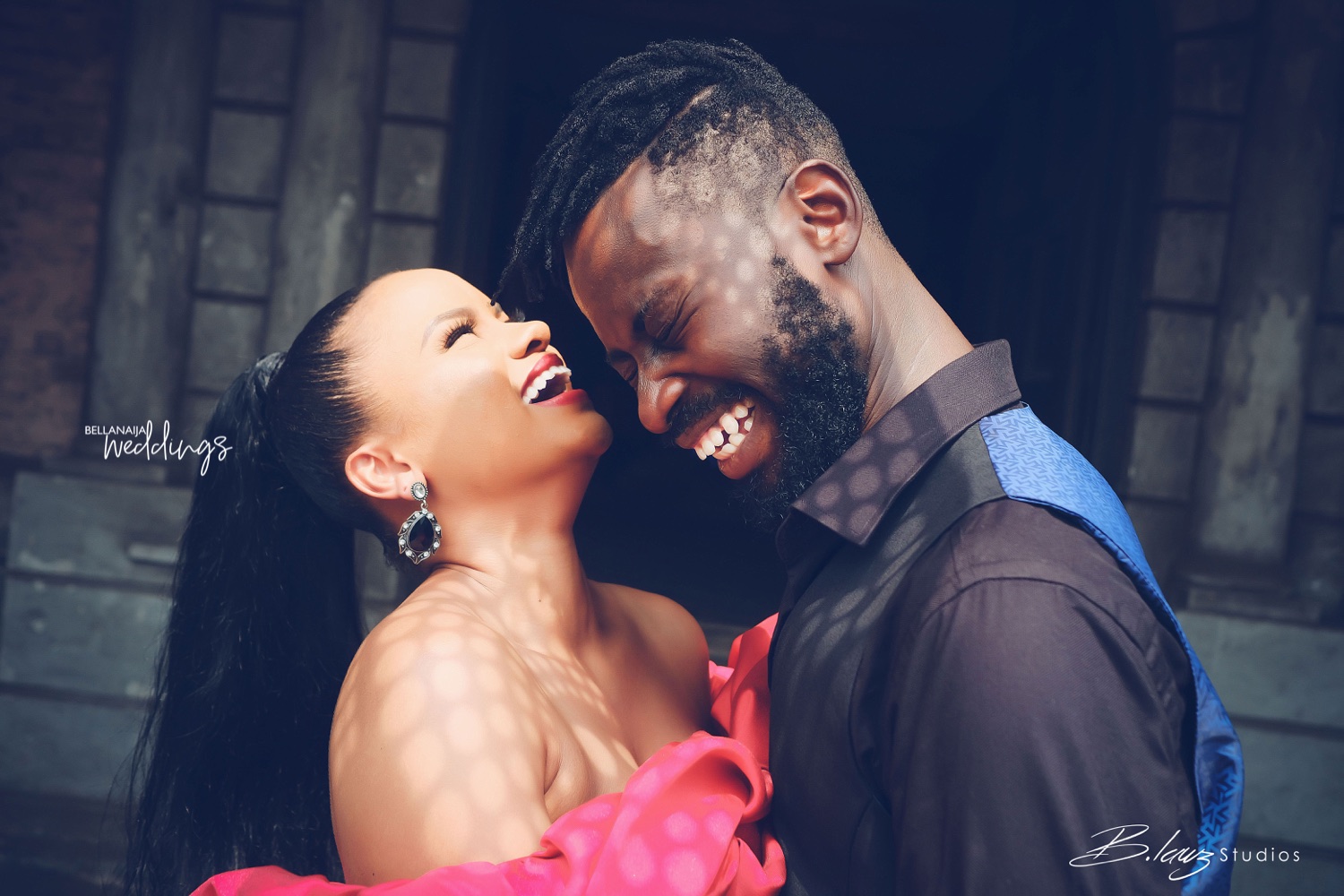 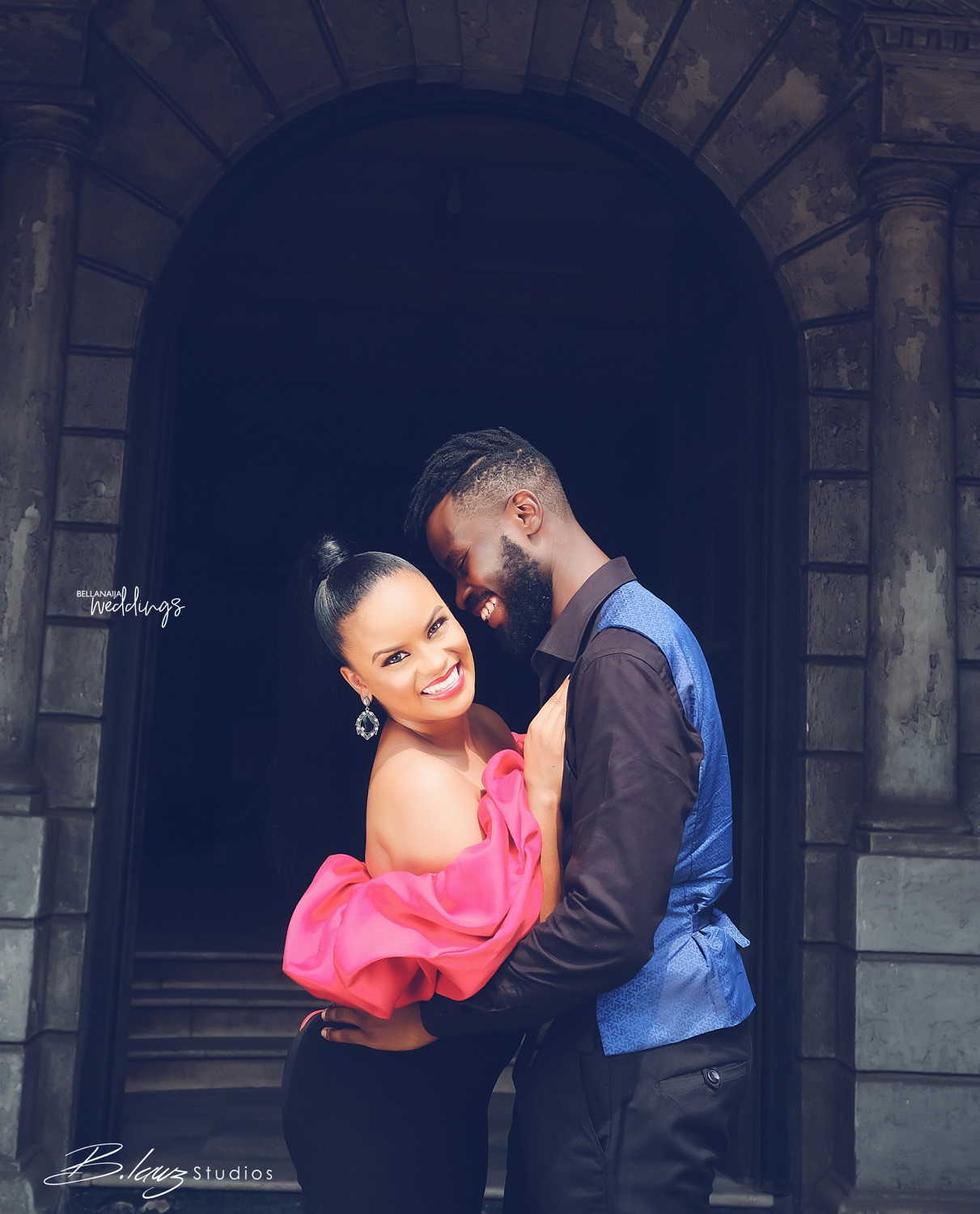 The love story according to Faith:

Ayo and I attended the same university. Though we were never really close, we had mutual friends. We said our hi’s whenever we met. Then we both graduated and everyone moved on. In 2014, we had a photoshoot and he was the photographer. One of the models was upset with him because he complained about the set, so I joined in to support her and we all kept malice throughout the shoot. Lol. In 2017, he posted a video of his dog at his studio. Being a dog lover, I posted a comment about his dog and the week after he posted another video and I commented and that ended the bias I had towards him since 2014.

We started chatting every now and then. One day, he invited me to the cinema to see Black Panther. It became our ritual – whenever he was on the island, we would go see a movie together. As often as twice a week. Soon, we started going on dates to restaurants and we sampled a few on the island every week. Month after month we realized we were completely into one another. We had an amazing vibe and loved to spend time together. In fact, that was the highlight of my week. After a while, we couldn’t keep it on the low, we had to open up to each other about how we felt. He went first, he came all out expressing how he felt- big expressions of love which made me kind of scared and I started to withdraw. 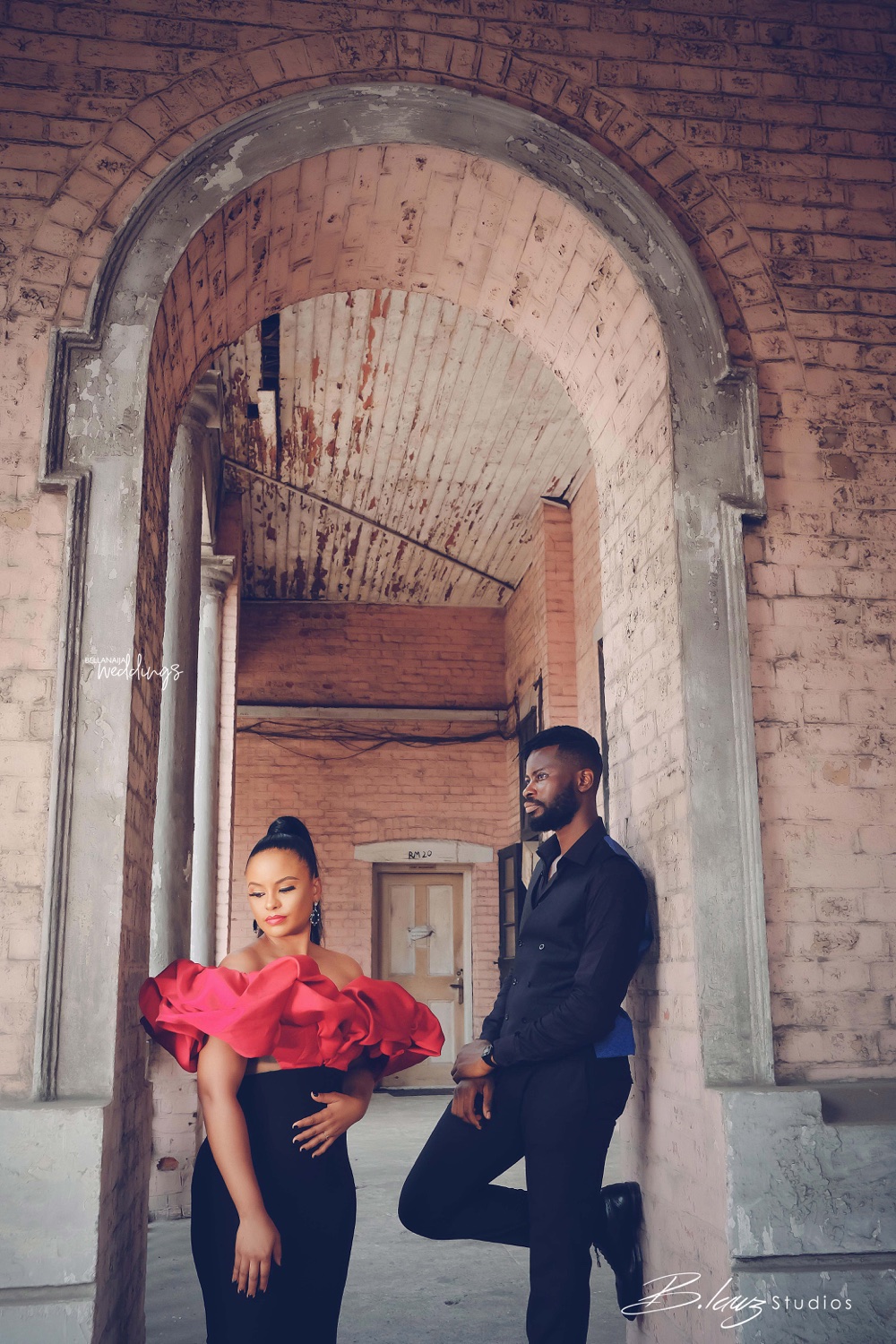 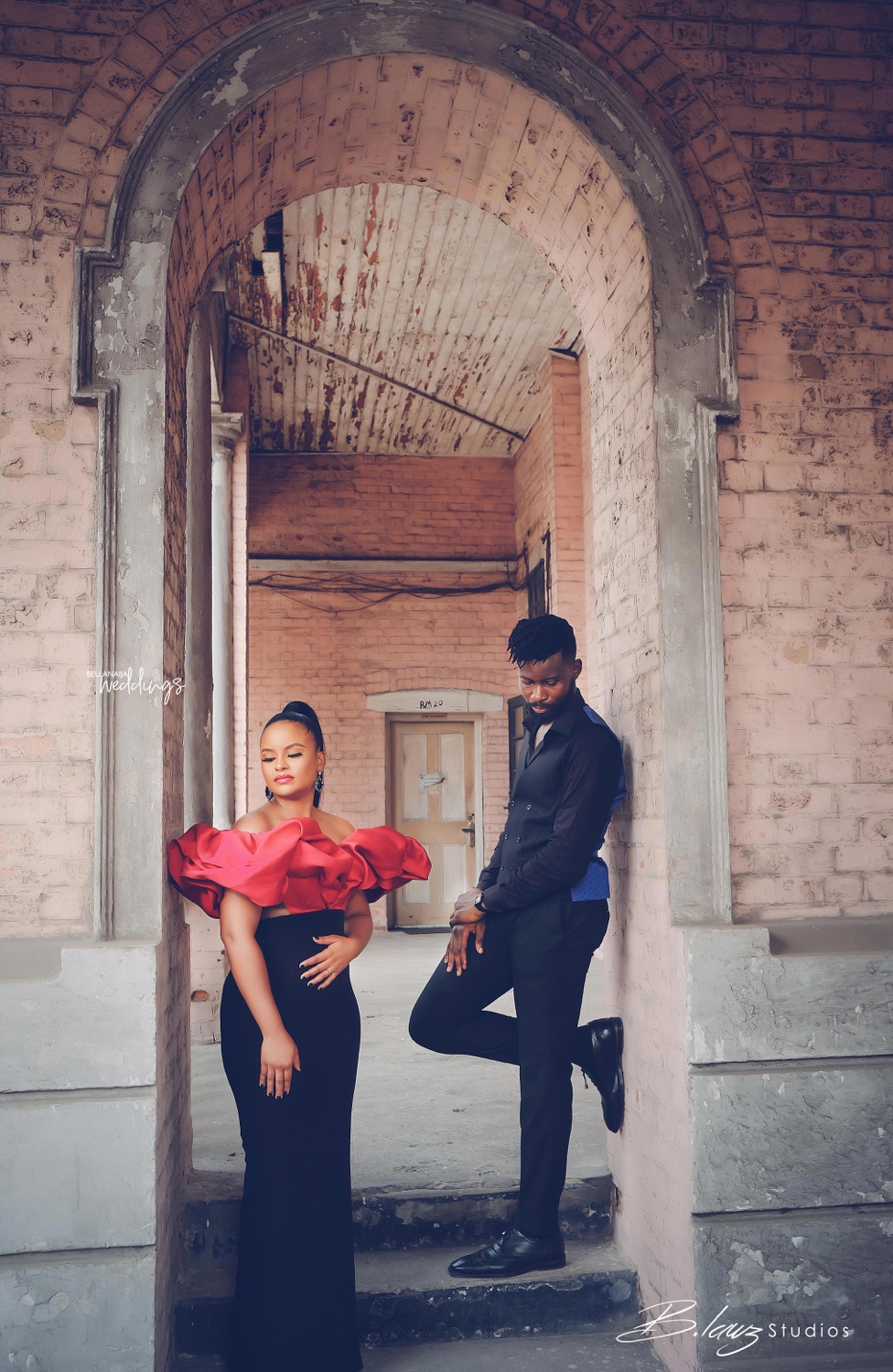 At the time I wasn’t sure I wanted something too serious. I knew I really liked him but it was safe having a close friend and not having to be committed. Basically, I wasn’t ready for a relationship. I found a few things about him that gradually pushed me off. His stand on his faith was discouraging. Man was like, “Who Is Jesus?” Lol. That was the perfect excuse to bury the feelings I had as I told myself that it won’t work. One day, we hung out till about 3 am when when I had to be at work early that day. That was when I knew I really liked this man. He was patiently waiting for me to make a decision, he asked me subtly over and over but I kept being undecided till we started drifting apart.

In 2019, I made up my mind. So when we hung out I said to him “Won’t you ask me to be your girlfriend again?” He was puzzled. But being the gentleman that he is, he asked again and I said Yes. This time I was willing to make it work and the concerns I had, I laid before him. He started making amends. He settled his beef with Jesus and started attending church service with me. At times, he would call to ask what time we were attending the service so he could pick me up early and we don’t get there late. I also put in work and started working on my flaws. 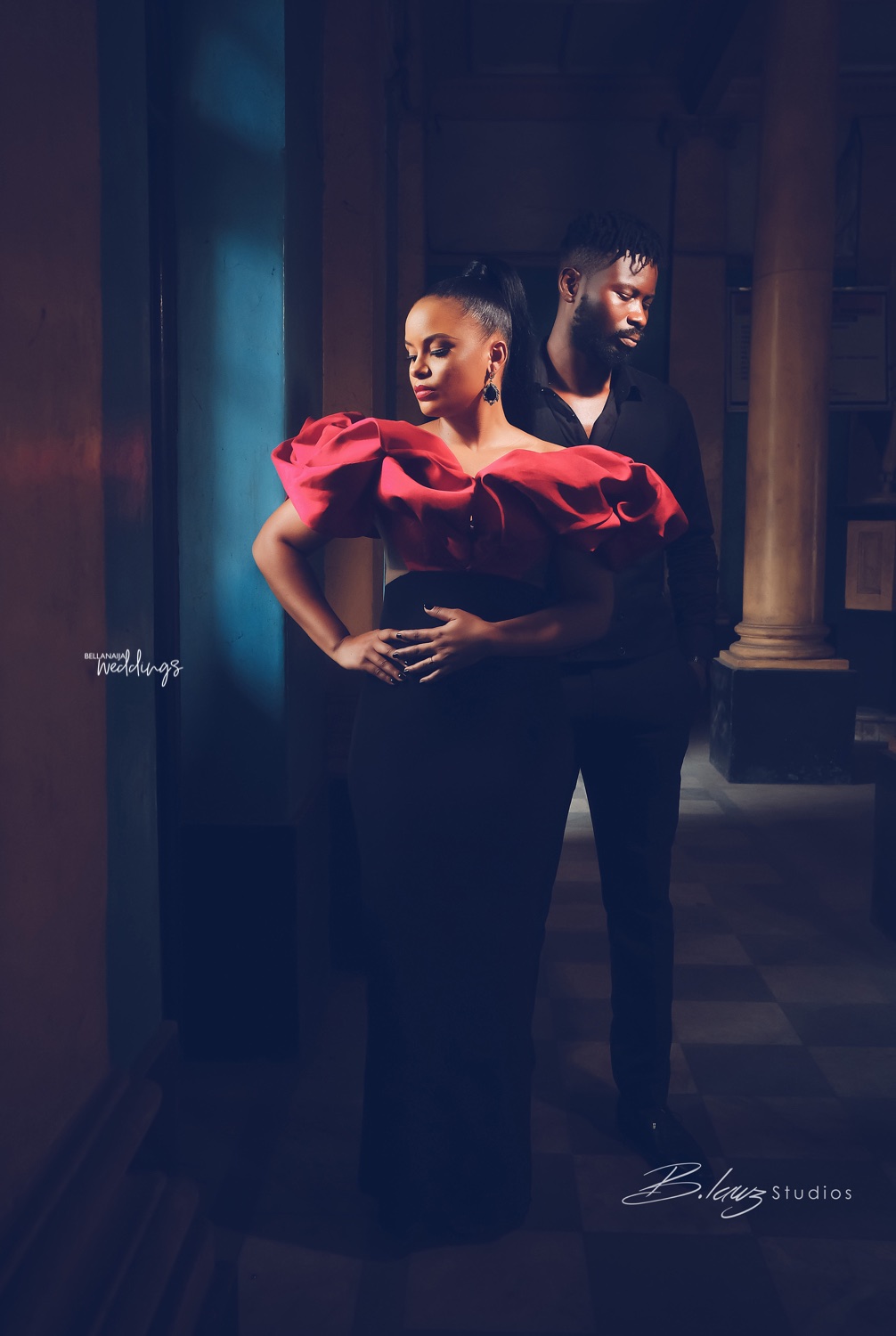 Ayo proposed august 28th, 2020. It was mind-blowing. He called my dad and asked his permission to marry me. He also invited my brother and close friends to the proposal. I couldn’t stop crying. I said Yes and can’t wait to spend forever with him. 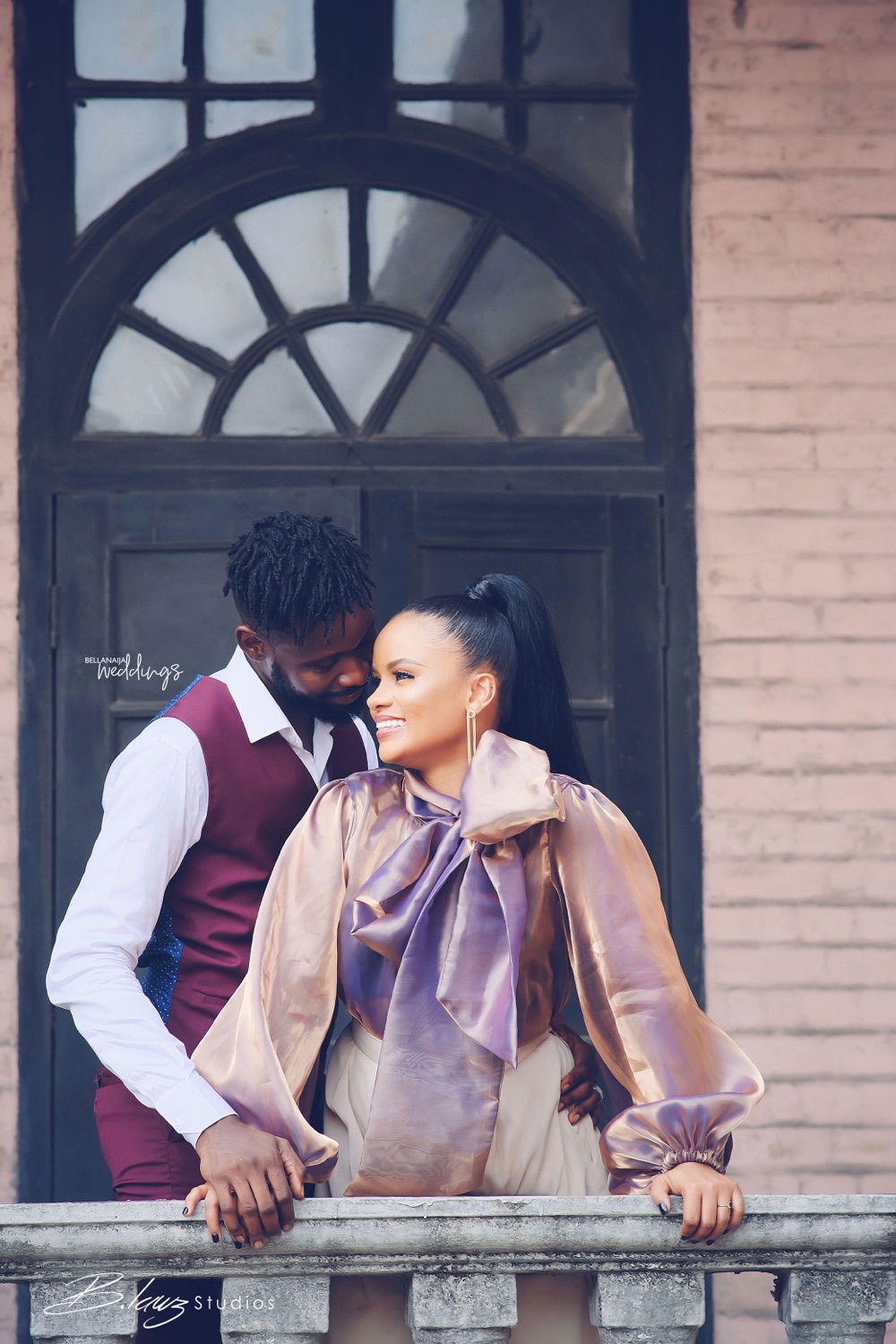 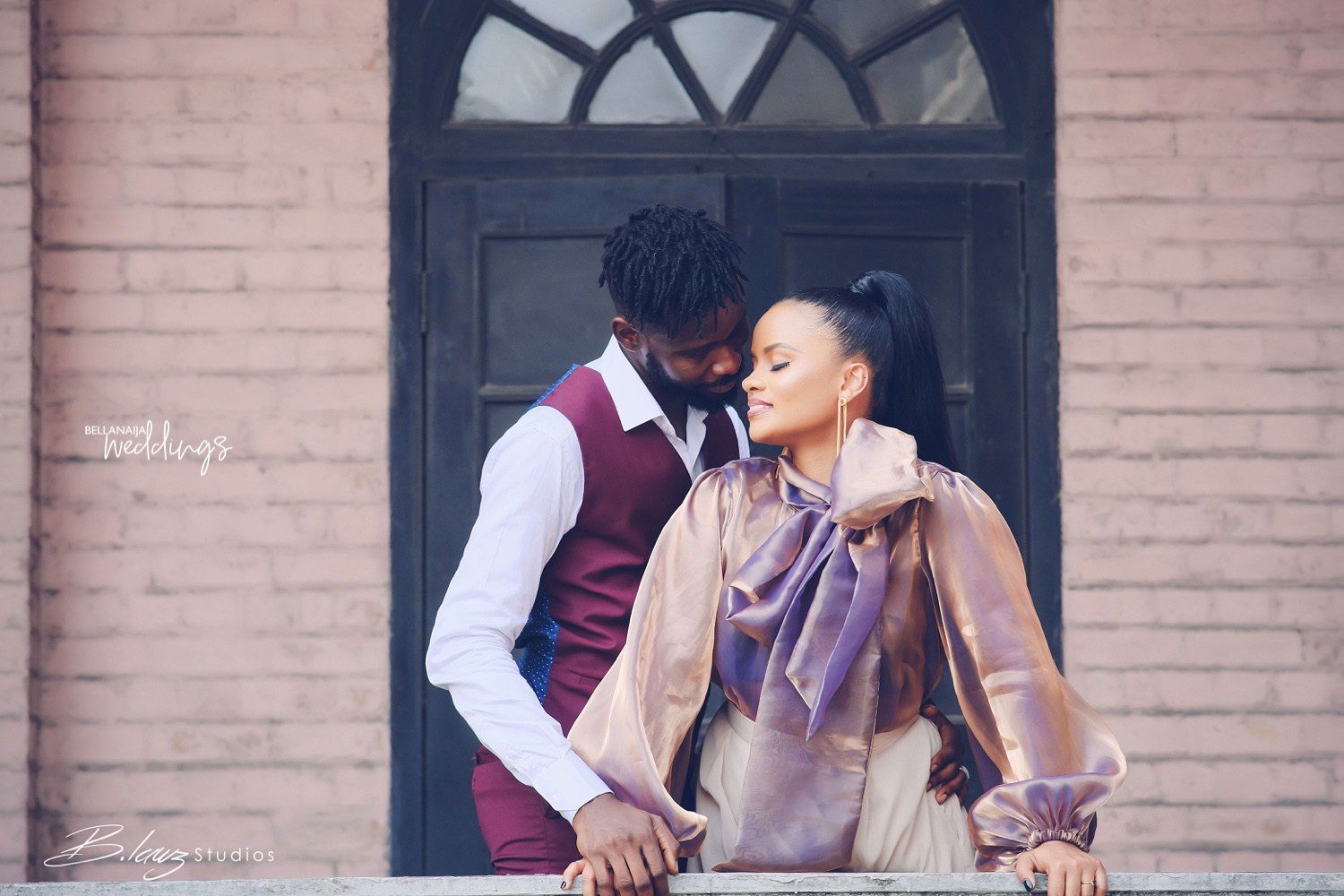 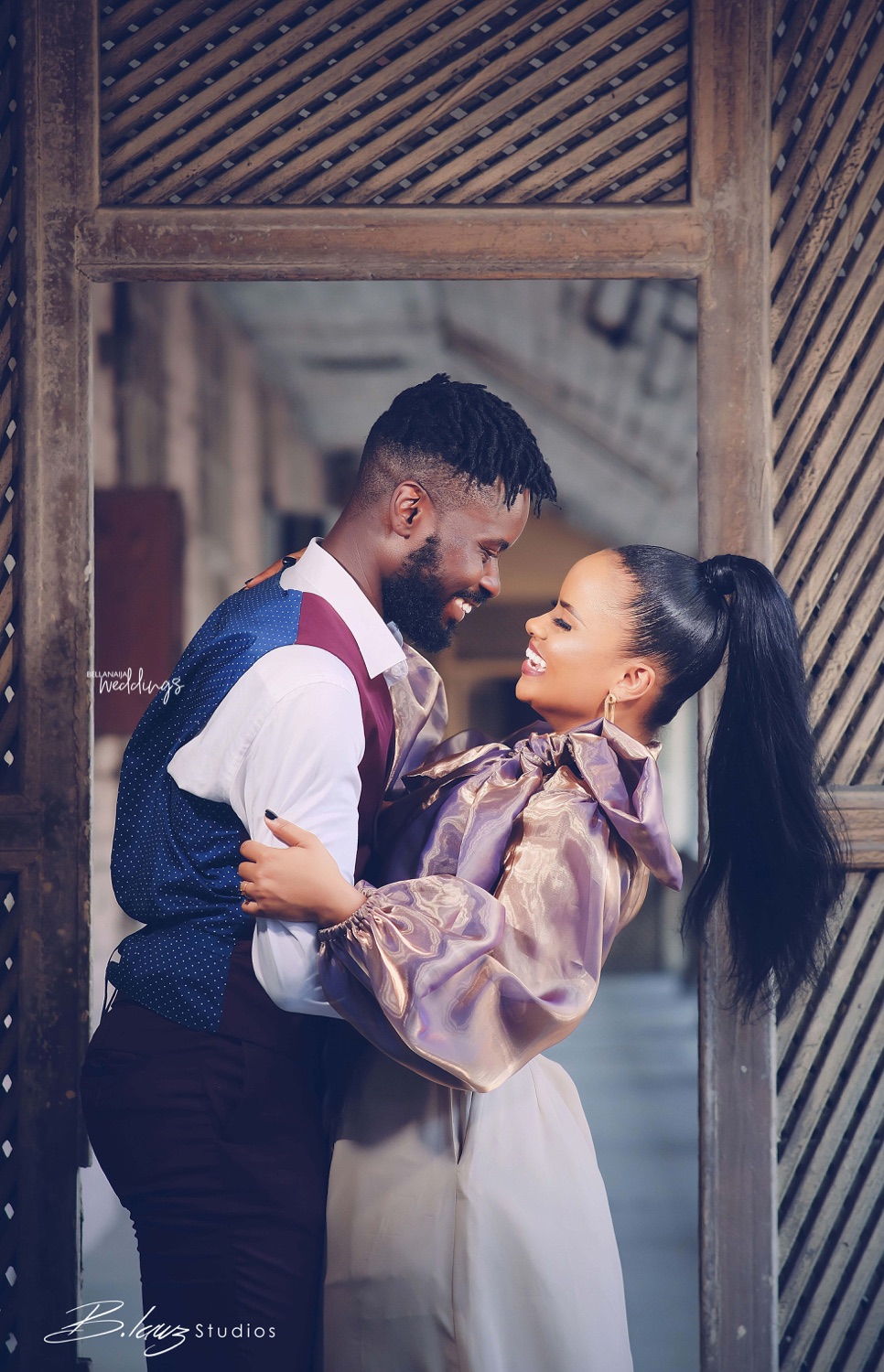 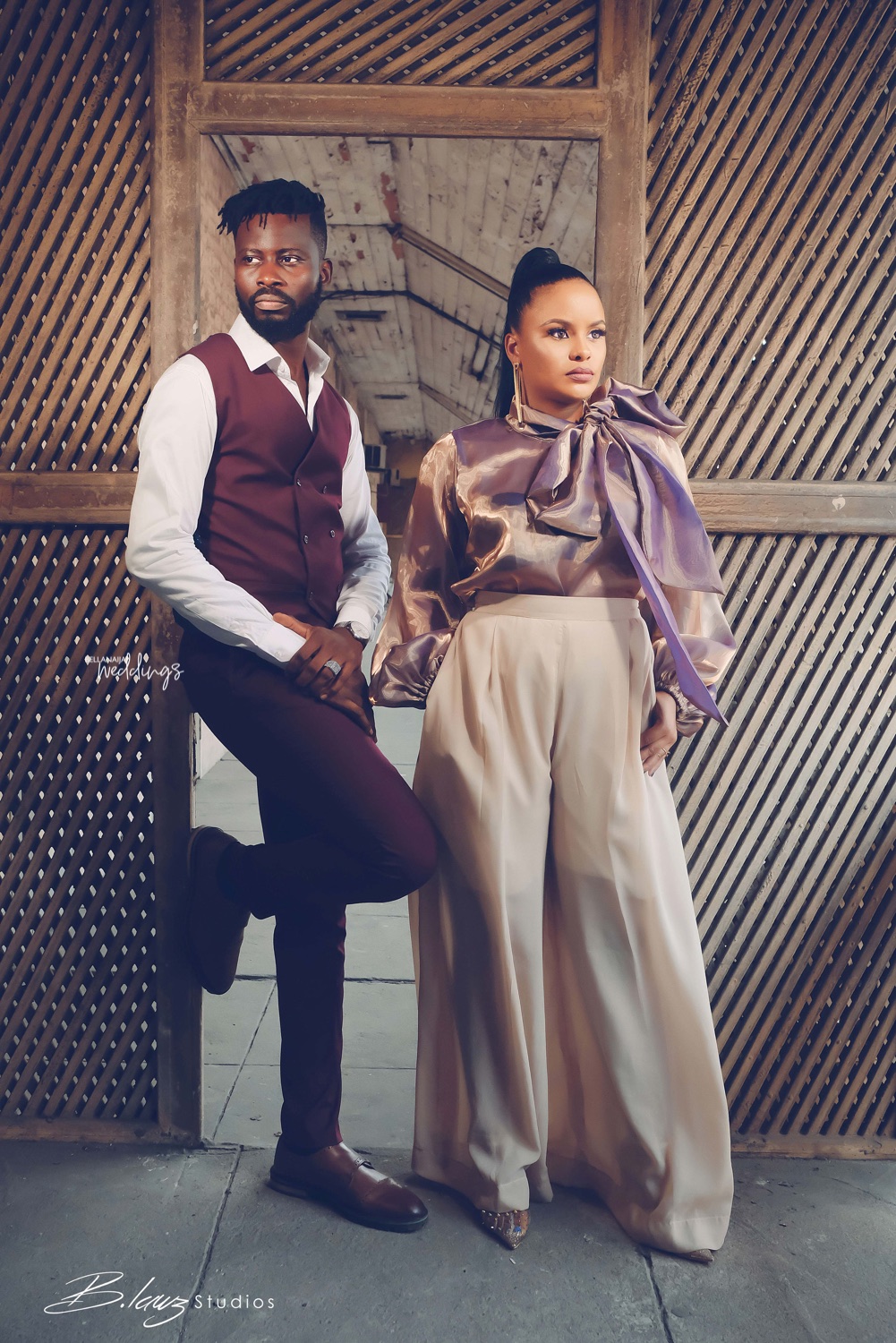 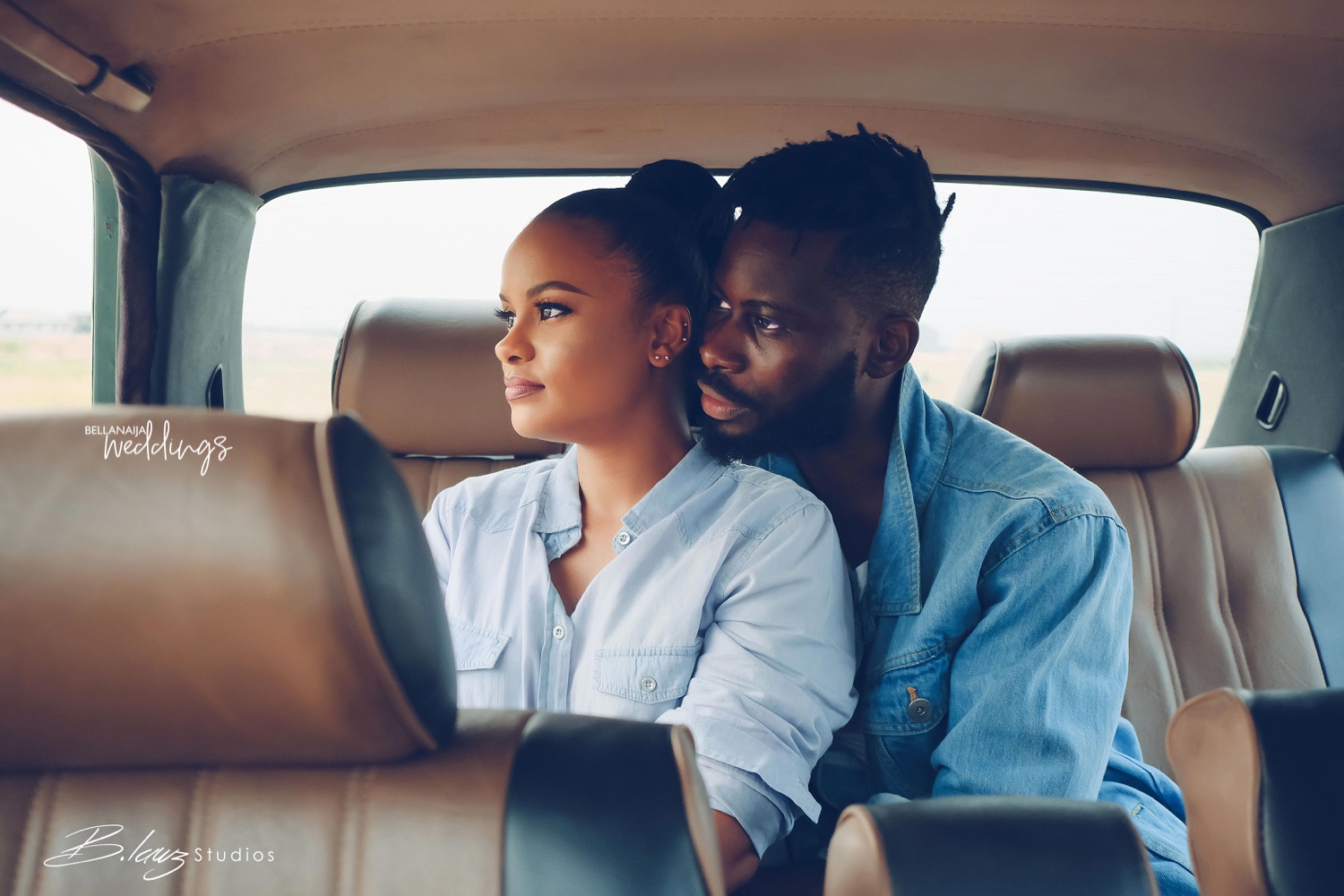 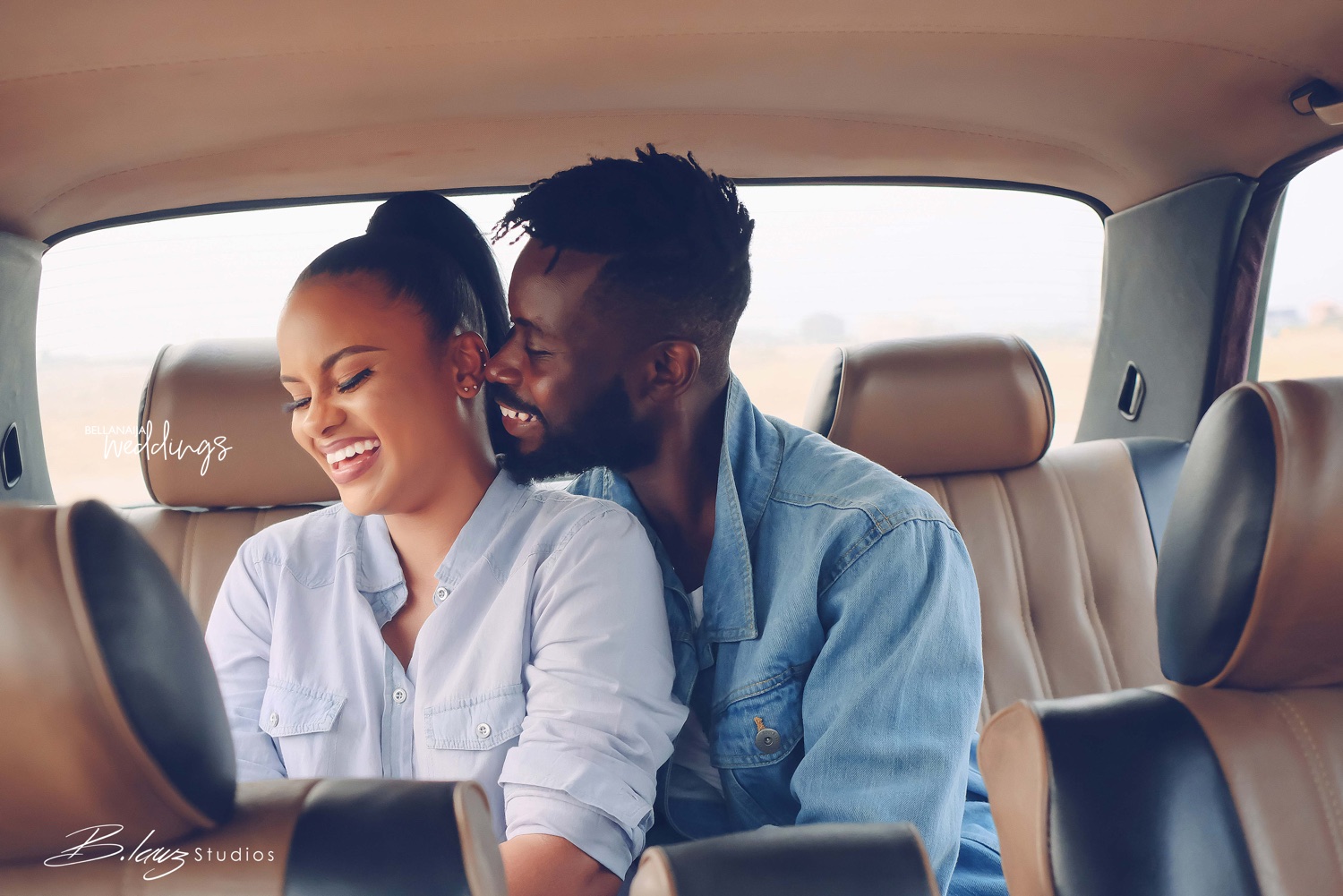 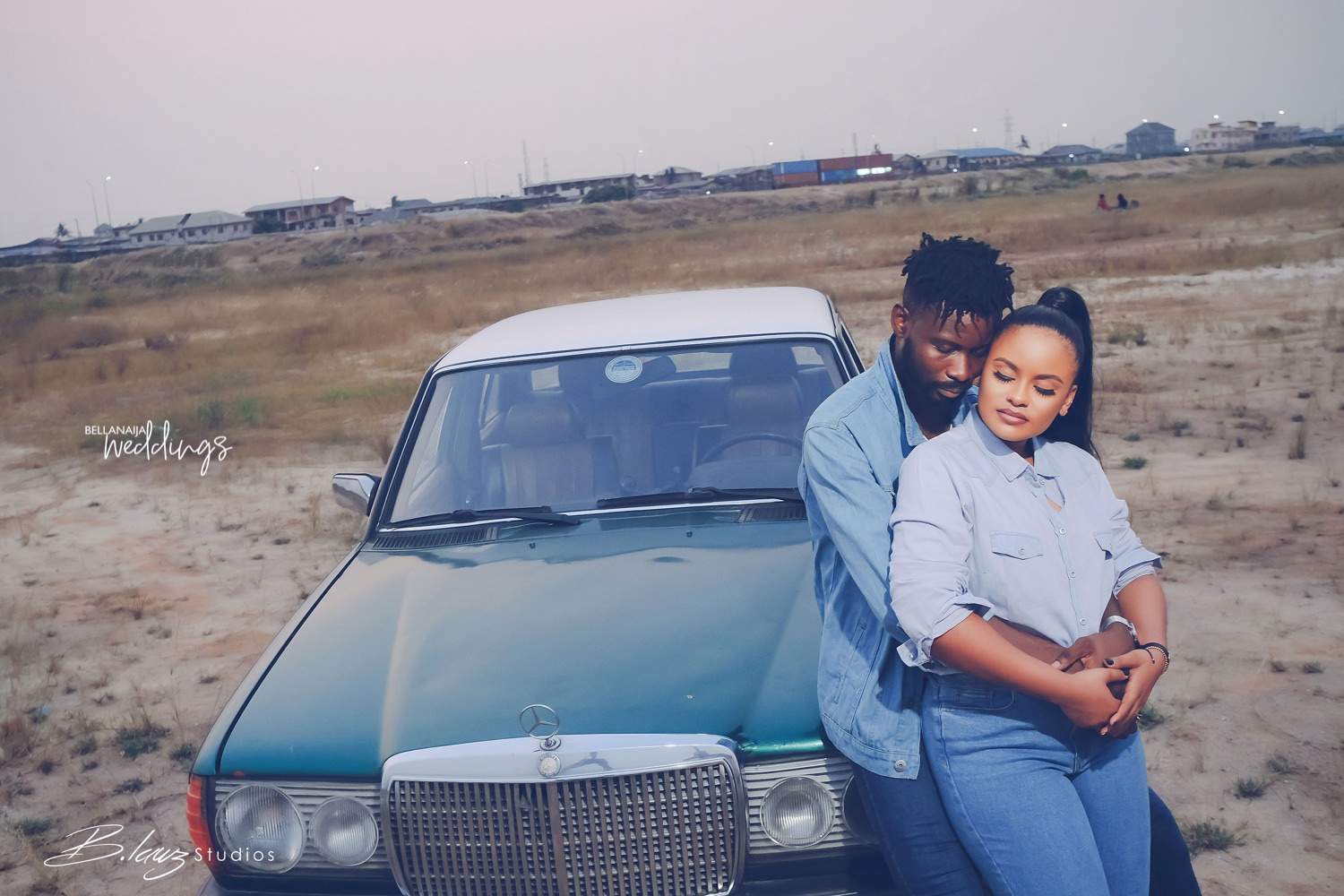 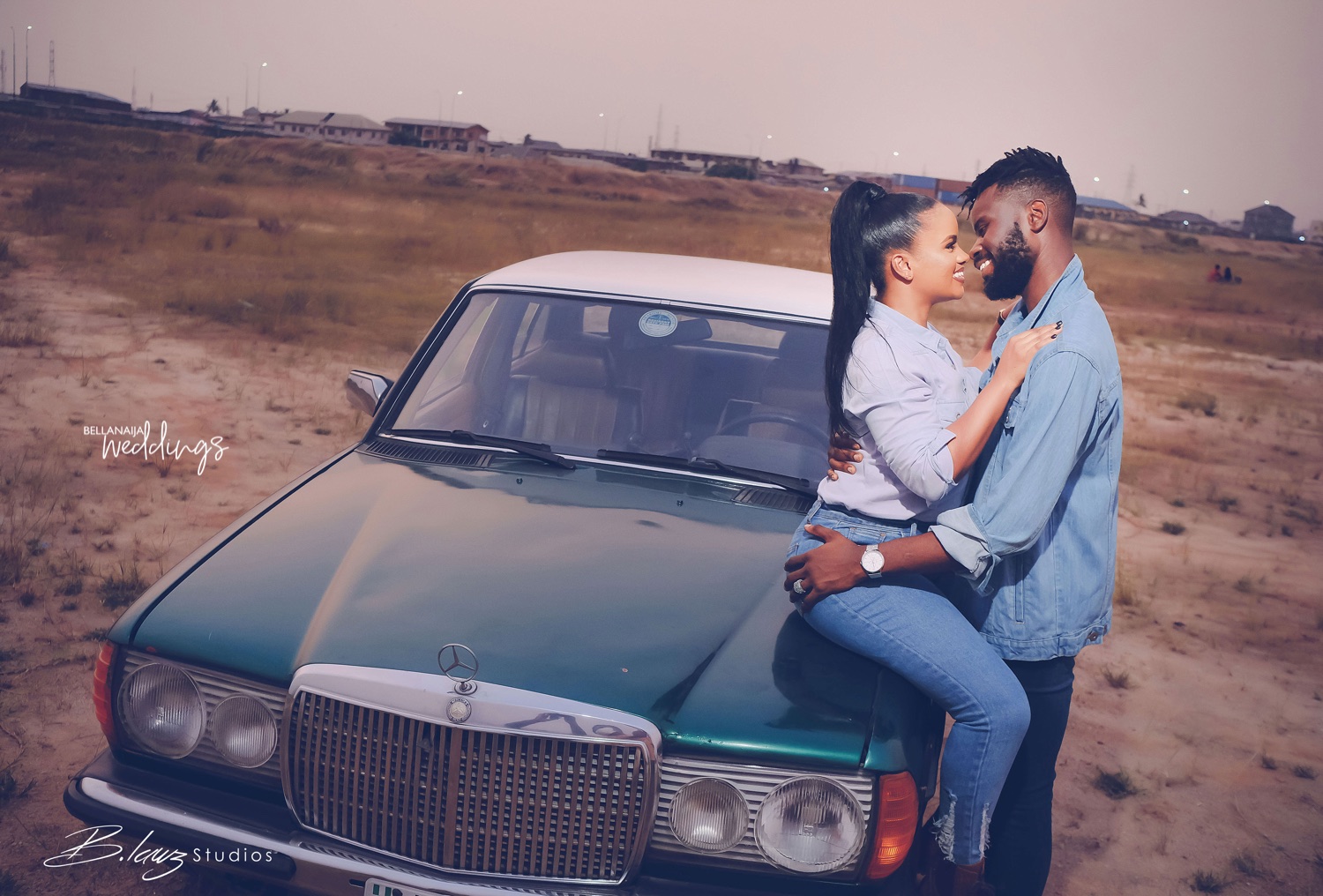 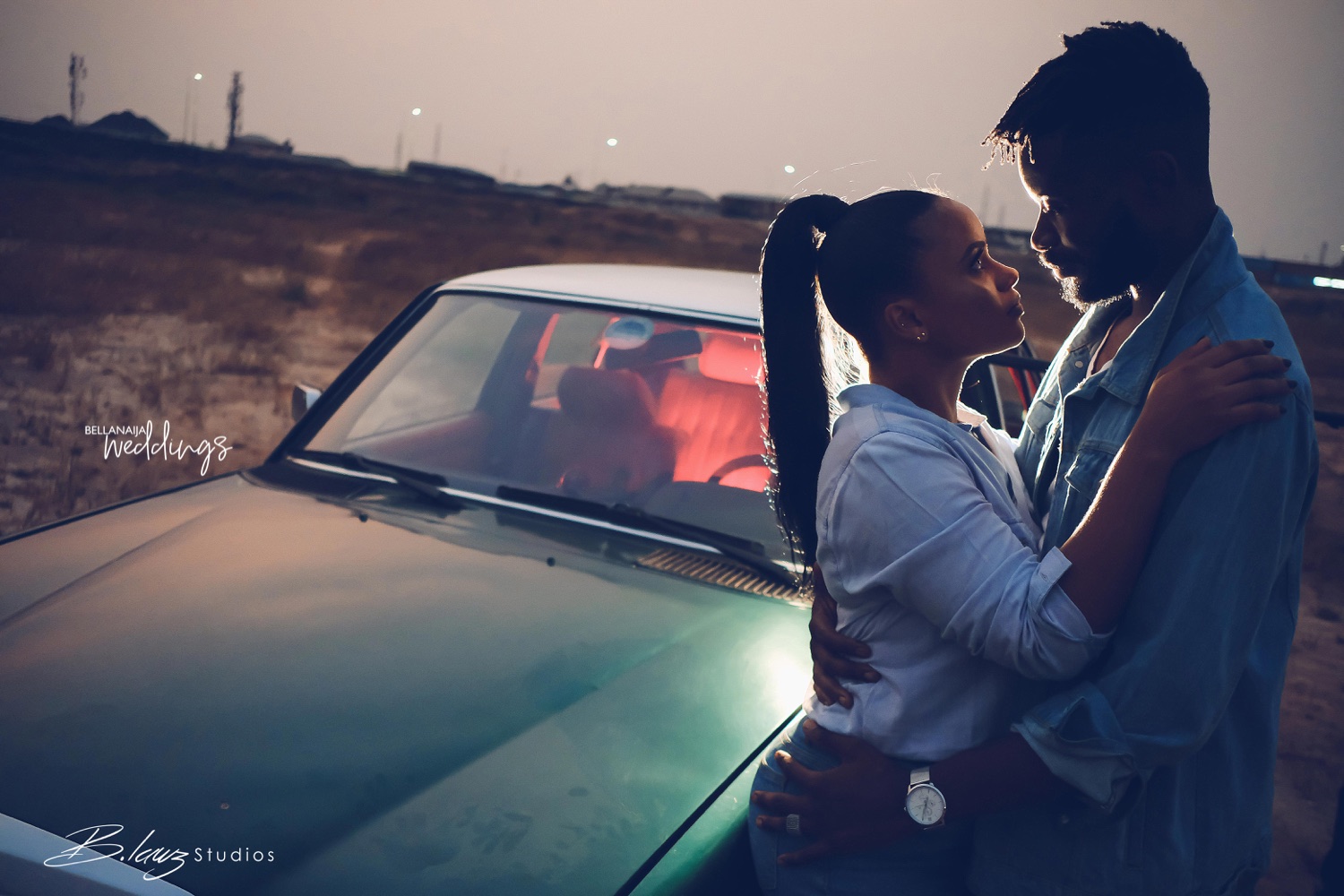 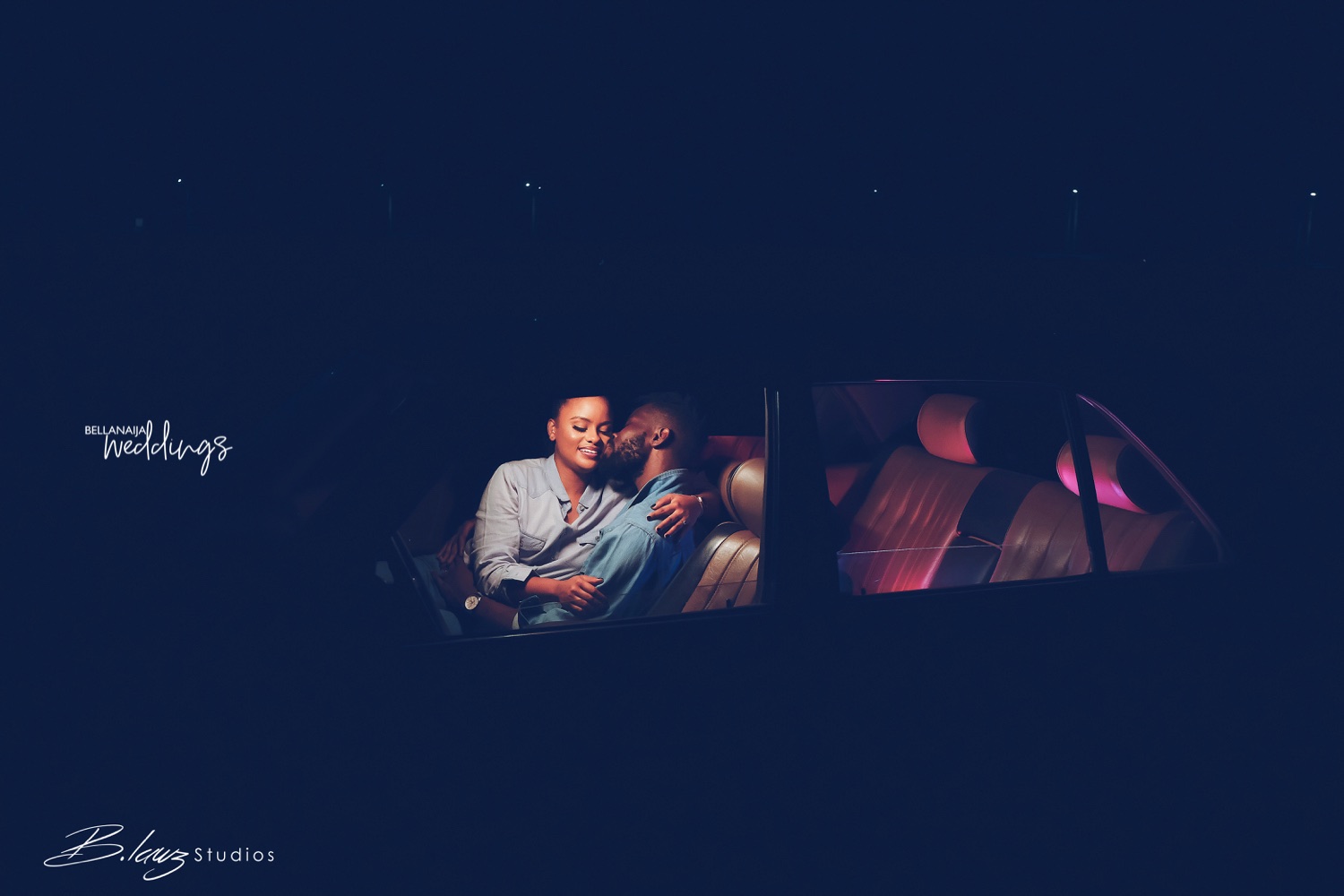 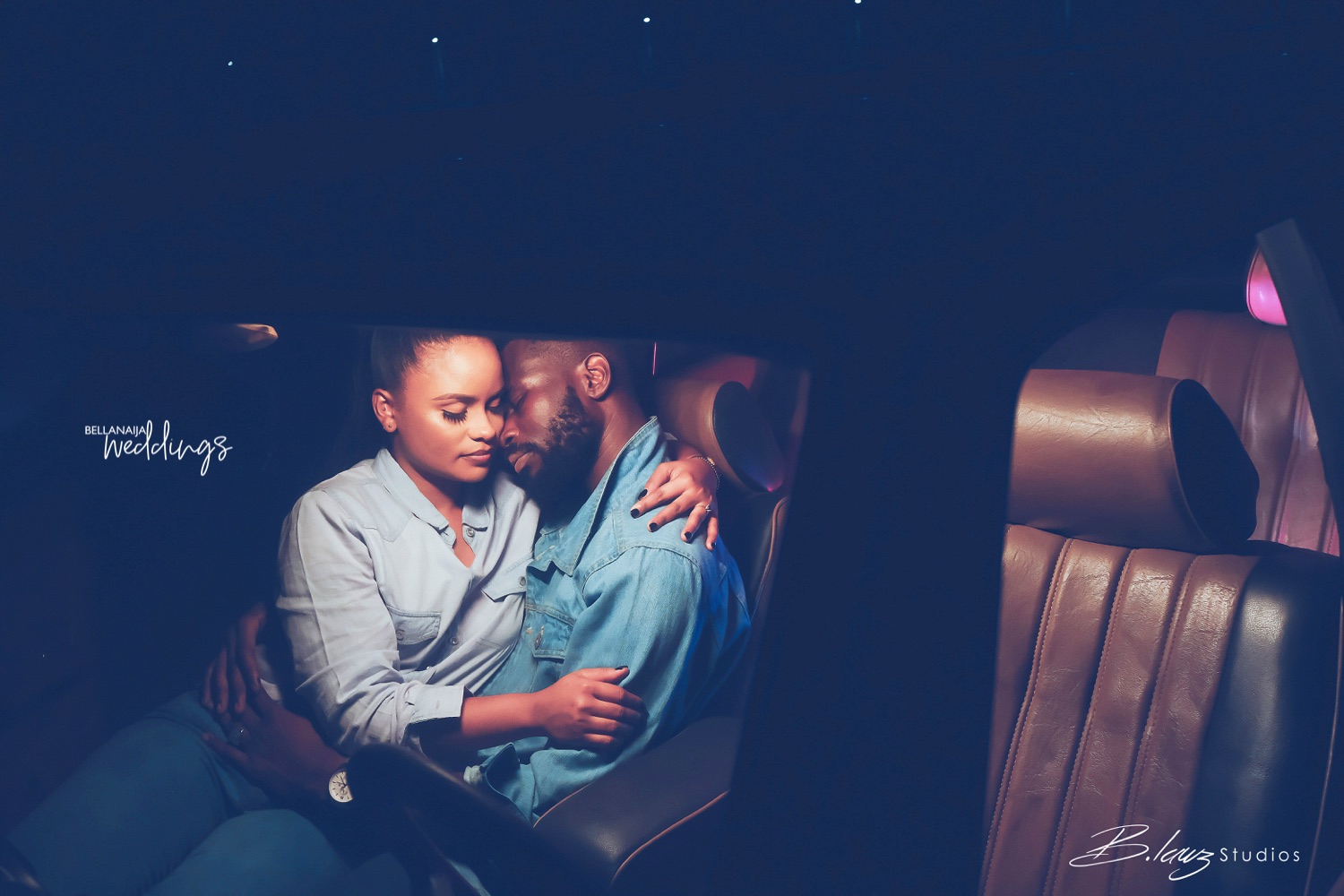 Too Much Sauce! The #MeetTheUdus Pre-wedding Shoot 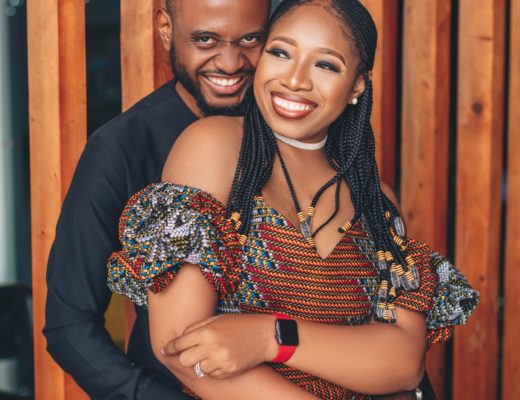 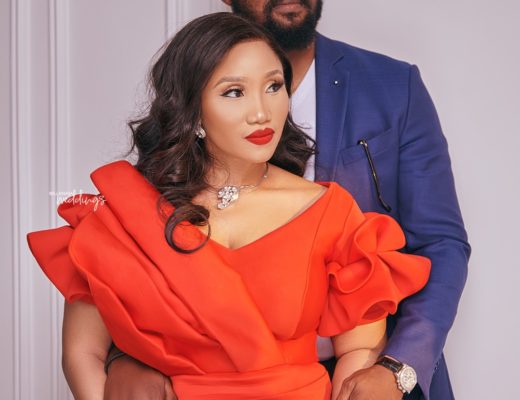