Freda & Adeniyi Went From Being Just Gees to Something More! 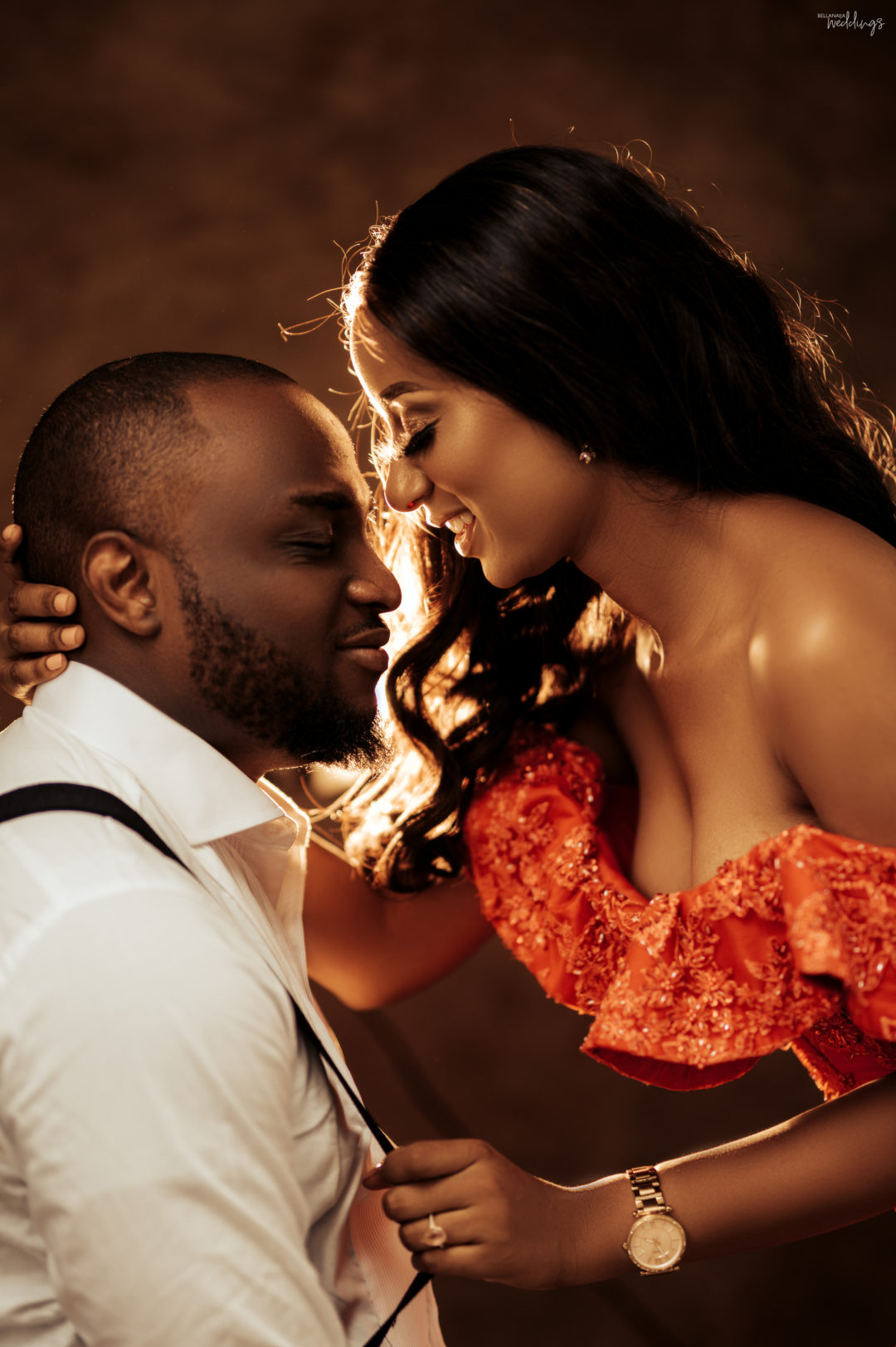 Fate has a plan for everyone and so does love! One of the very many beautiful things about love is how it makes magic happen from mundane situations and turns ordinary feelings into extraordinary ones. It’s so sweet how love just happens so freely and naturally.

Freda and Adeniyi shared some things in common, including friends but just never crossed paths themselves. This later changed during Freda’s service year and this marked the beginning o their beautiful love journey. The lovebirds started as just friends and with time, something more was birthed. Today, we’re gushing over their sensational pre-wedding shoot and love story. We’re absolutely tripping over their amazing photos as they countdown to their big day.

You definitely want to see how Freda shares their love story, so keep scrolling to find out. Also, enjoy their amazing pre-wedding photos below. 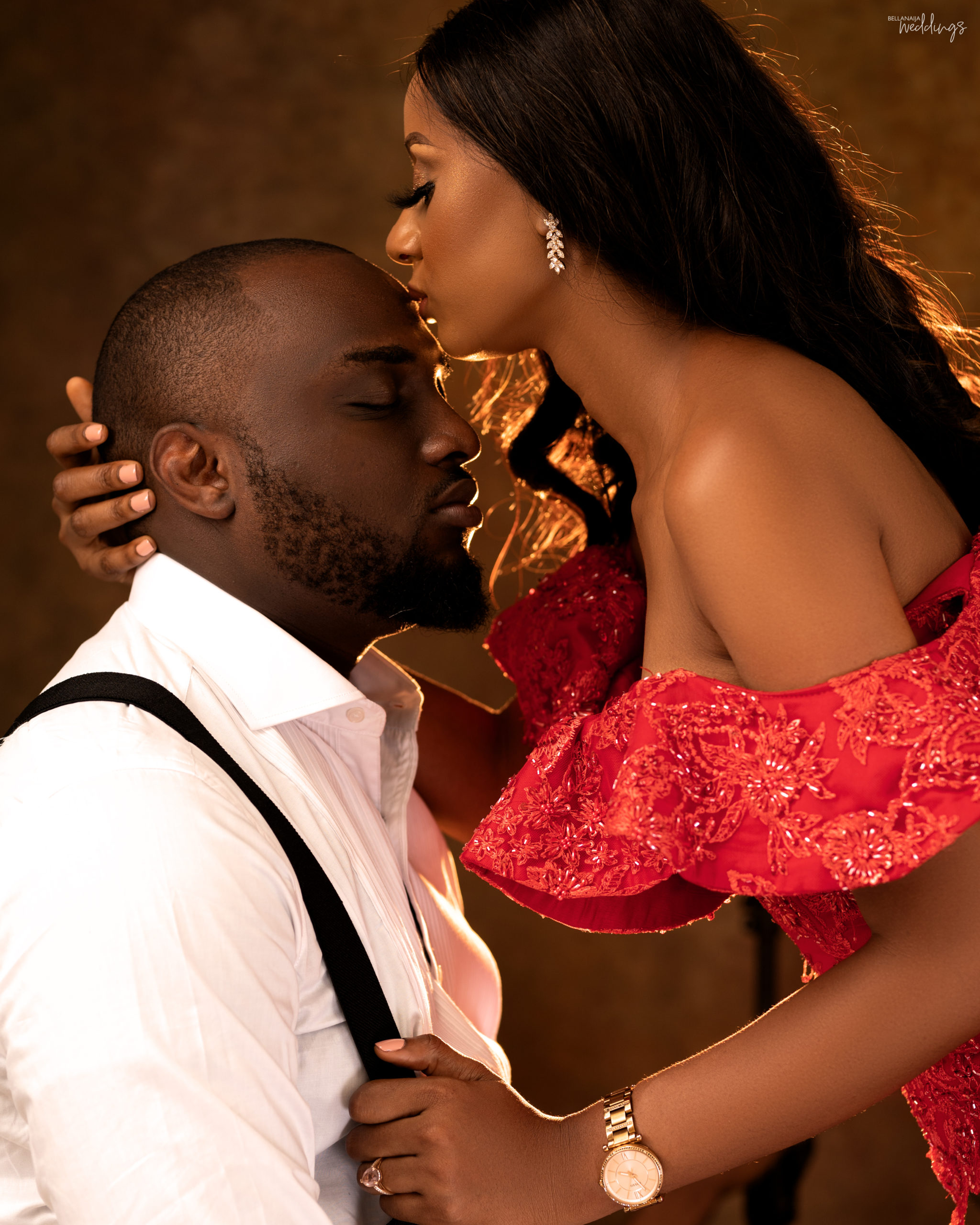 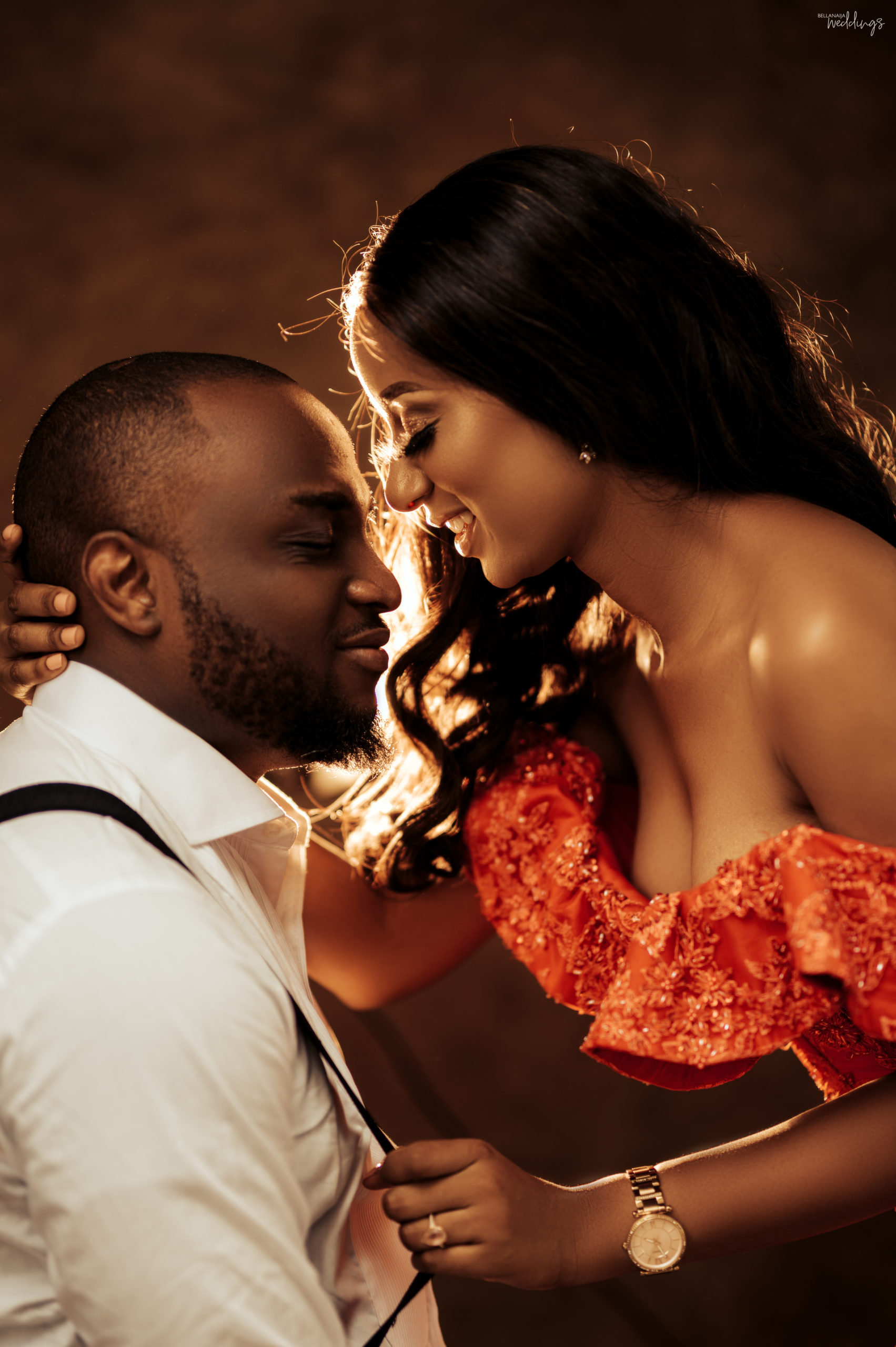 Their Love story according to Freda:

Niyi and I had mutual friends all through our university days but we never crossed paths. Even after university, we’d individually go visiting our friends and still, we never met.

In 2016, I redeployed to Lagos to complete my NYSC and was looking to serve  in an office close to where I lived then to avoid the hassle of Lagos traffic. 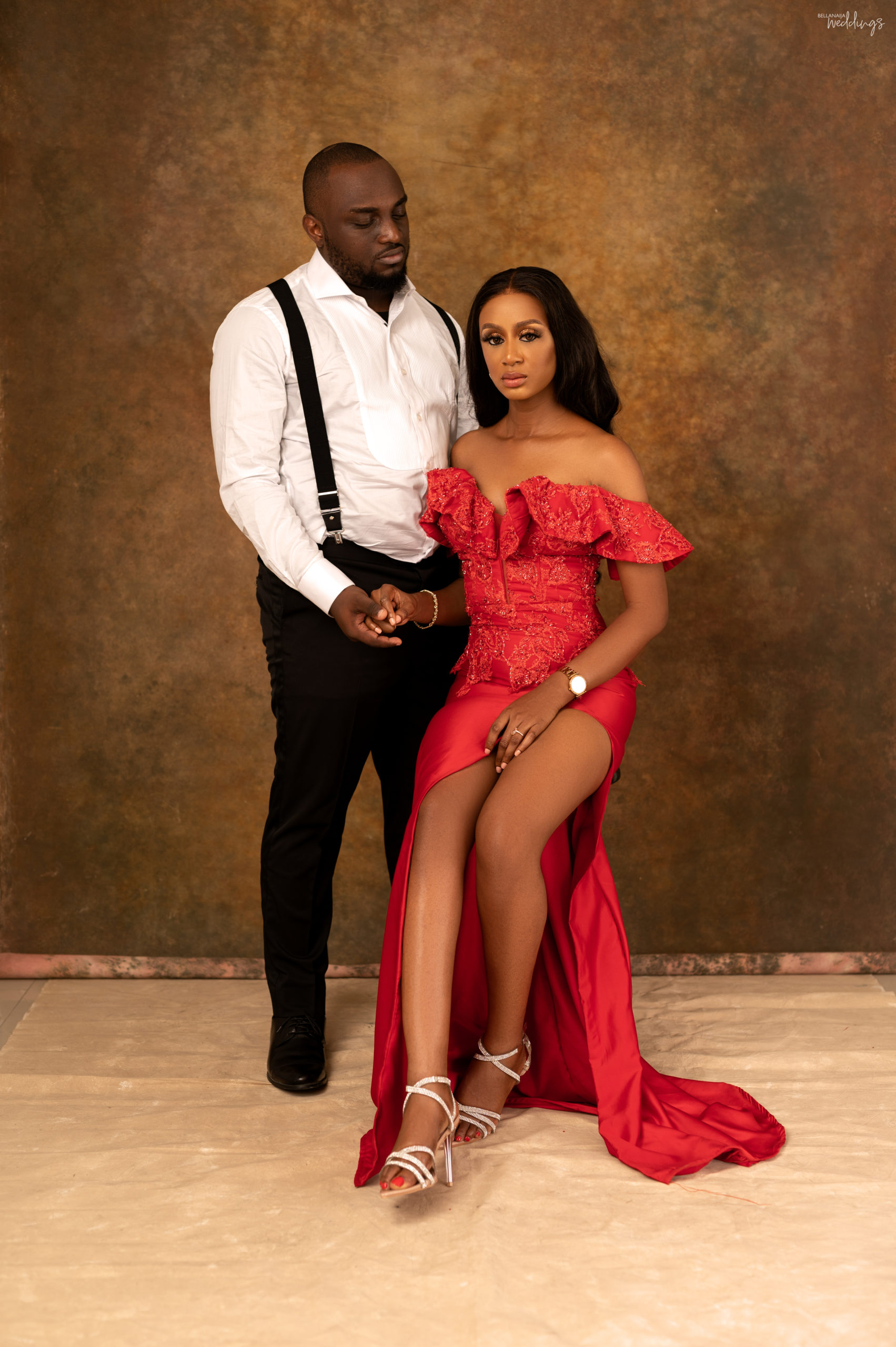 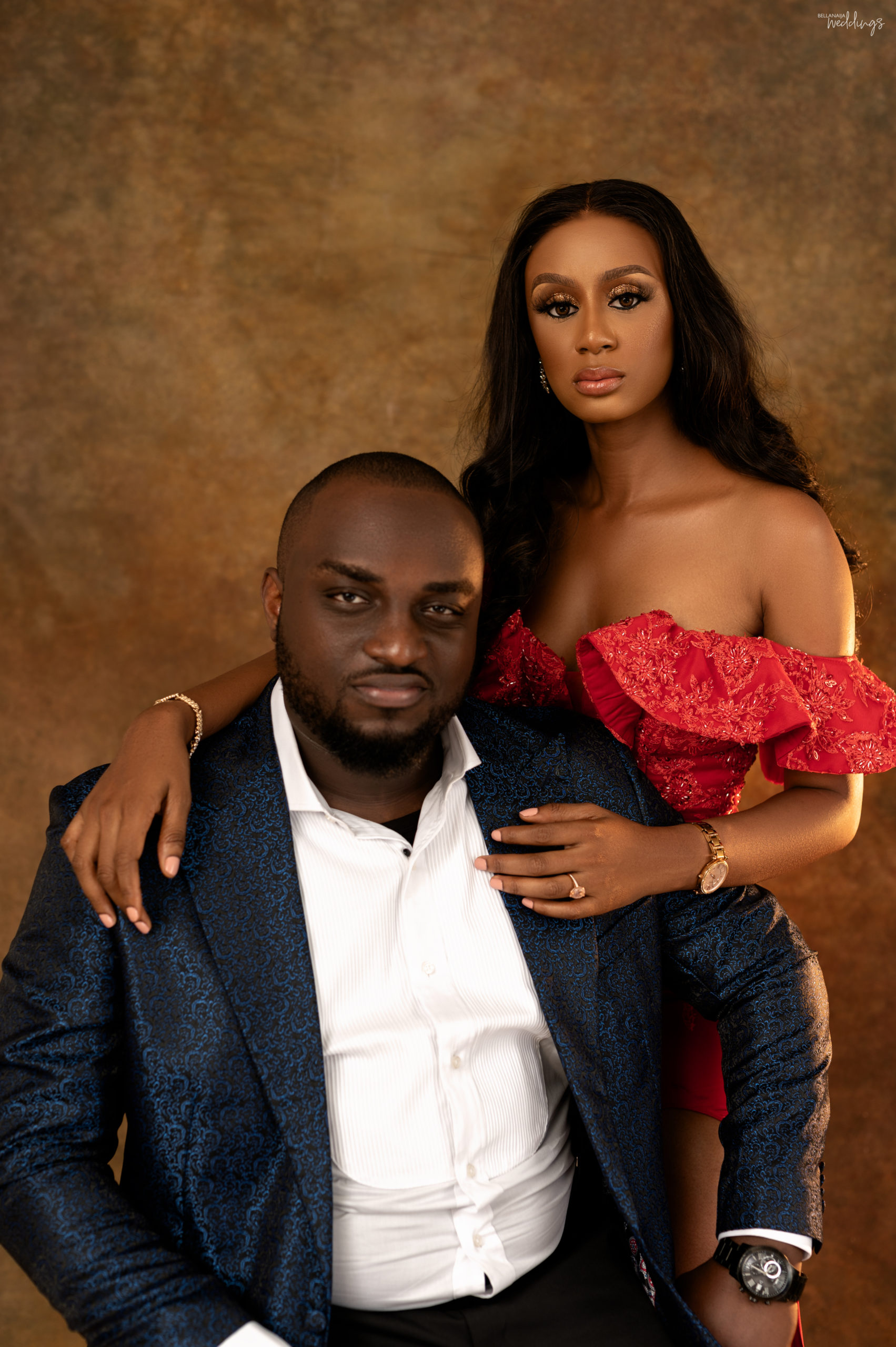 Then one of our mutual friends suggested there was an opening that he thought I could fill temporarily till I complete my service year. I didn’t pay the suggestion much attention but I eventually decided to give it a try.

On getting there a few days later, I met Niyi for the first time and thinking “this guy is good looking o”. But as a sure girl, I remained composed. Our paths started crossing more often and we became good friends. 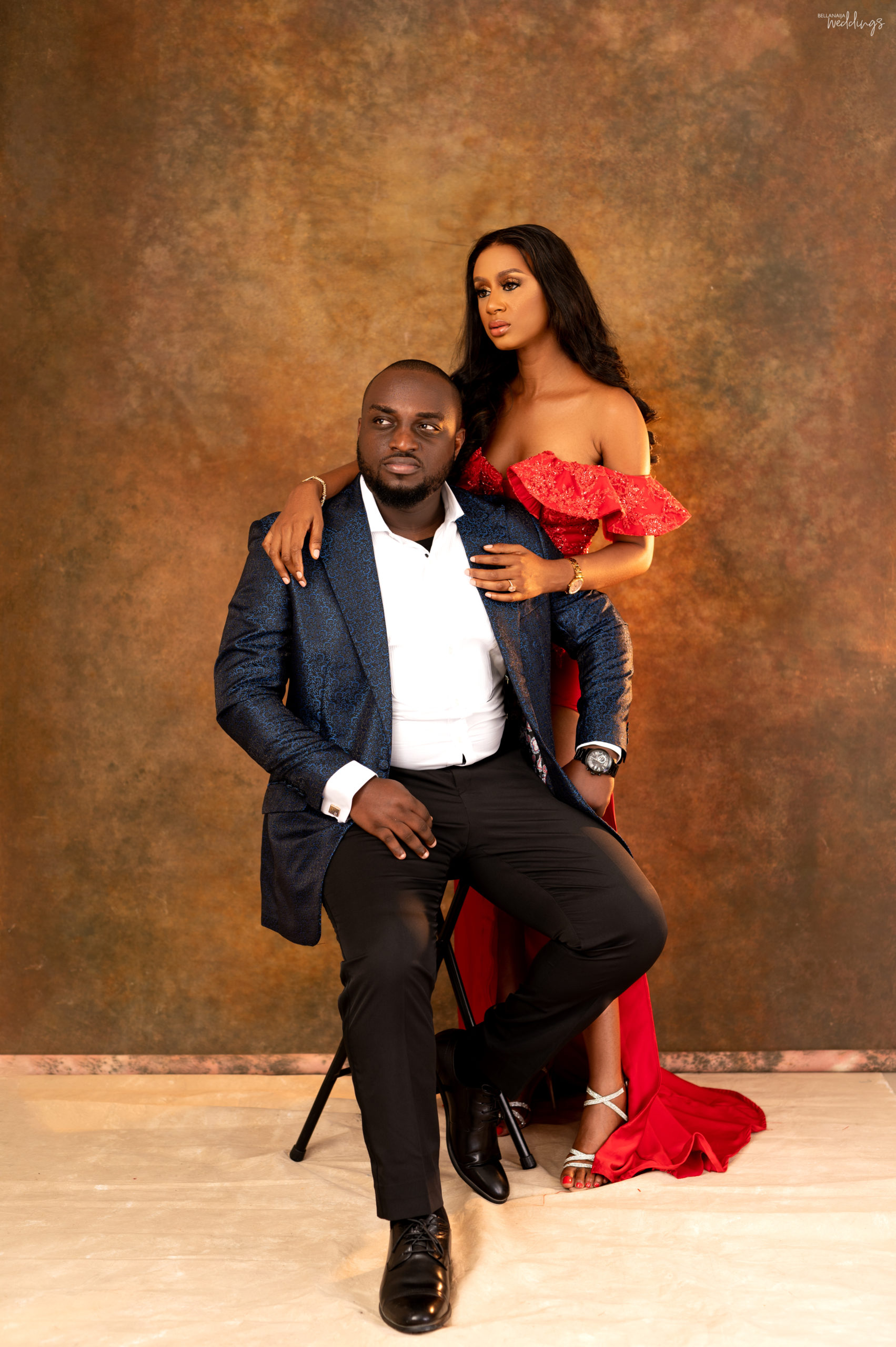 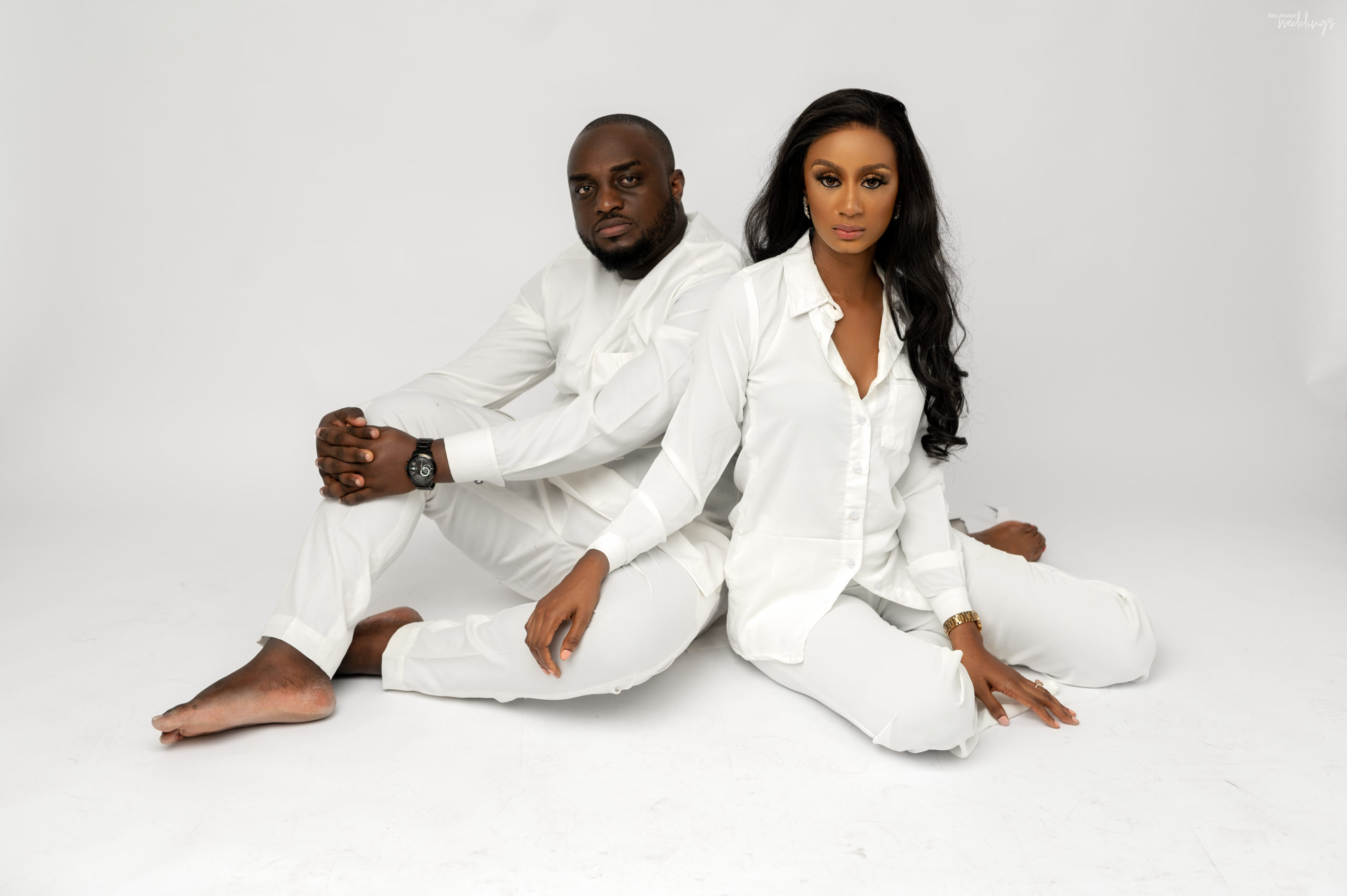 After a while, he started requesting to hang out with me and I didn’t get it because we were supposed to be gees. I was reluctant but he was able to convince me to go out with him.

Niyi suddenly became the easiest person to talk to after that. We became so infused that we were a major part of each other’s life after such a short time. 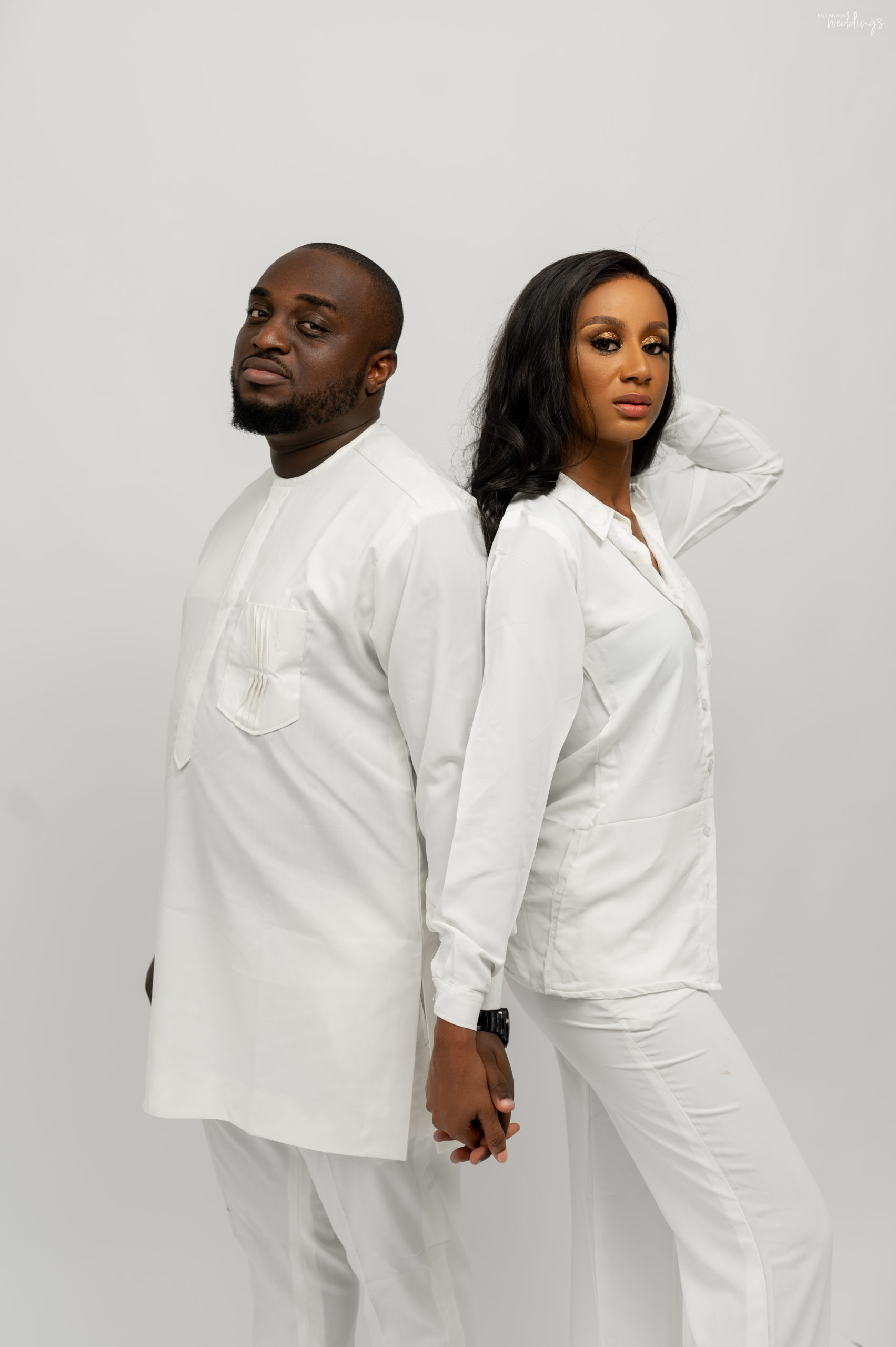 The connection was just effortless. After a few months of dating, I was convinced Niyi was my husband. 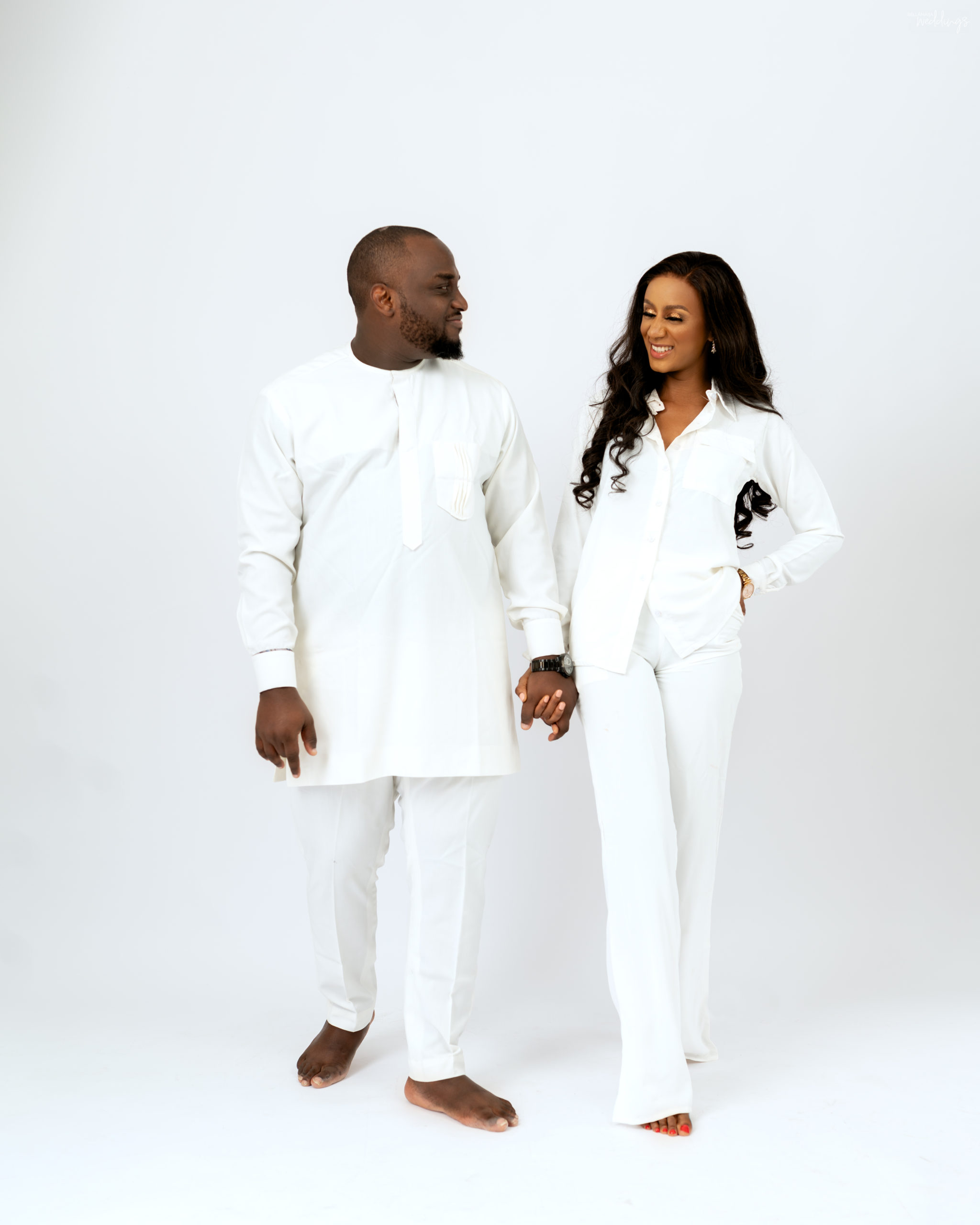 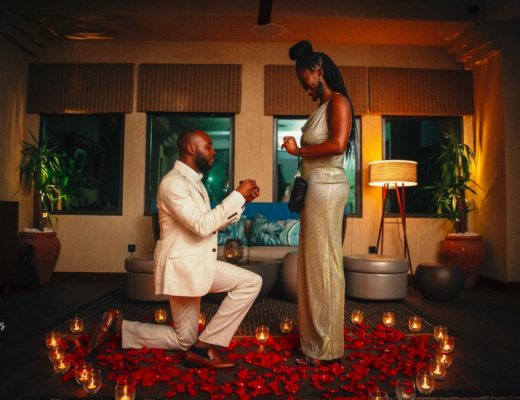 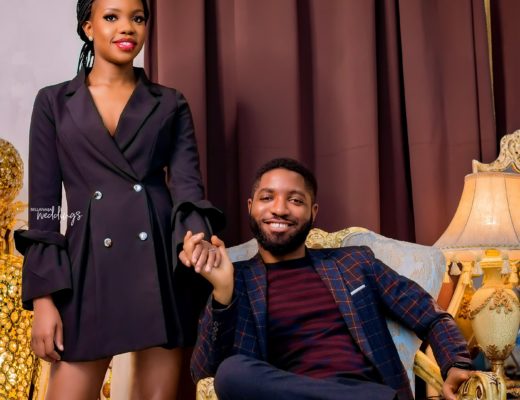 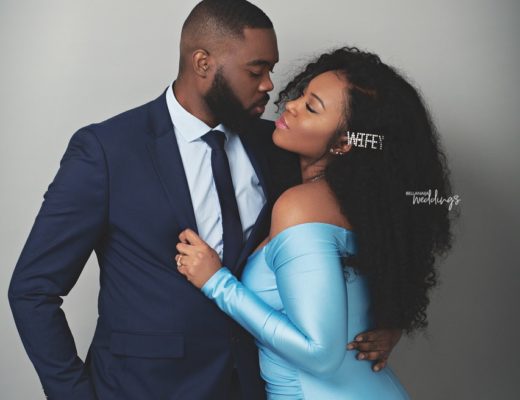