It was Definitely Love at First Sight for Modupe & Babatunde 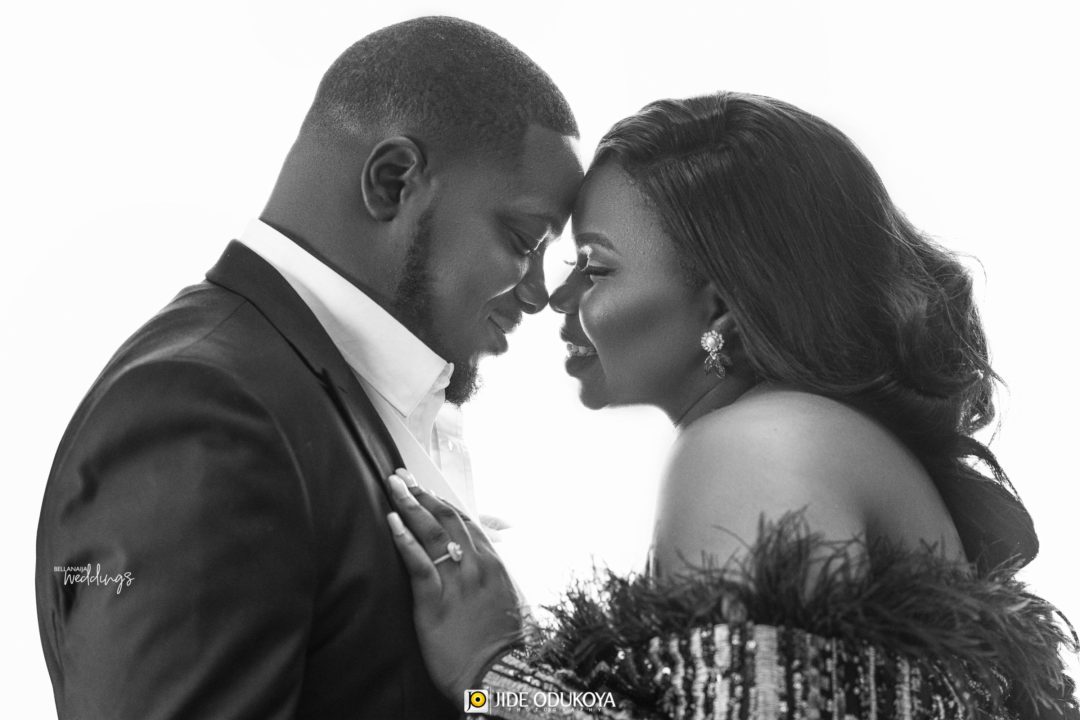 Do you believe in love at first sight? If you do, yaay, if you don’t, the #MBWithLove love story might convince you.

Modupe and Babatunde met in a very special way. Bride-to-be, Modupe ended up attending her friend’s birthday dinner which had no plans of going for in the first place. Babatunde and his friend took a chance with her and friends by inviting them over to their table. But something interesting which brought up this beautiful moment for the two.

Just because it is better to hear from the horse’s mouth, Modupe tells us exactly how it went down below:

It really was love at first sight, but it was more for him because he was sure that I was the one. Even though that period was my down time we felt this energy and connection that was nothing like any other people we had met before. The connection we have is indescribable. We met sometime in December, December 17th to be precise and on that very special day was my best friend’s birthday. She had invited me for her dinner of which I wasn’t sure if I was going to make it down but for some other reasons.  I had to go because I had to deliver the cake I made for her and had planned to spend about 5/10 mins. 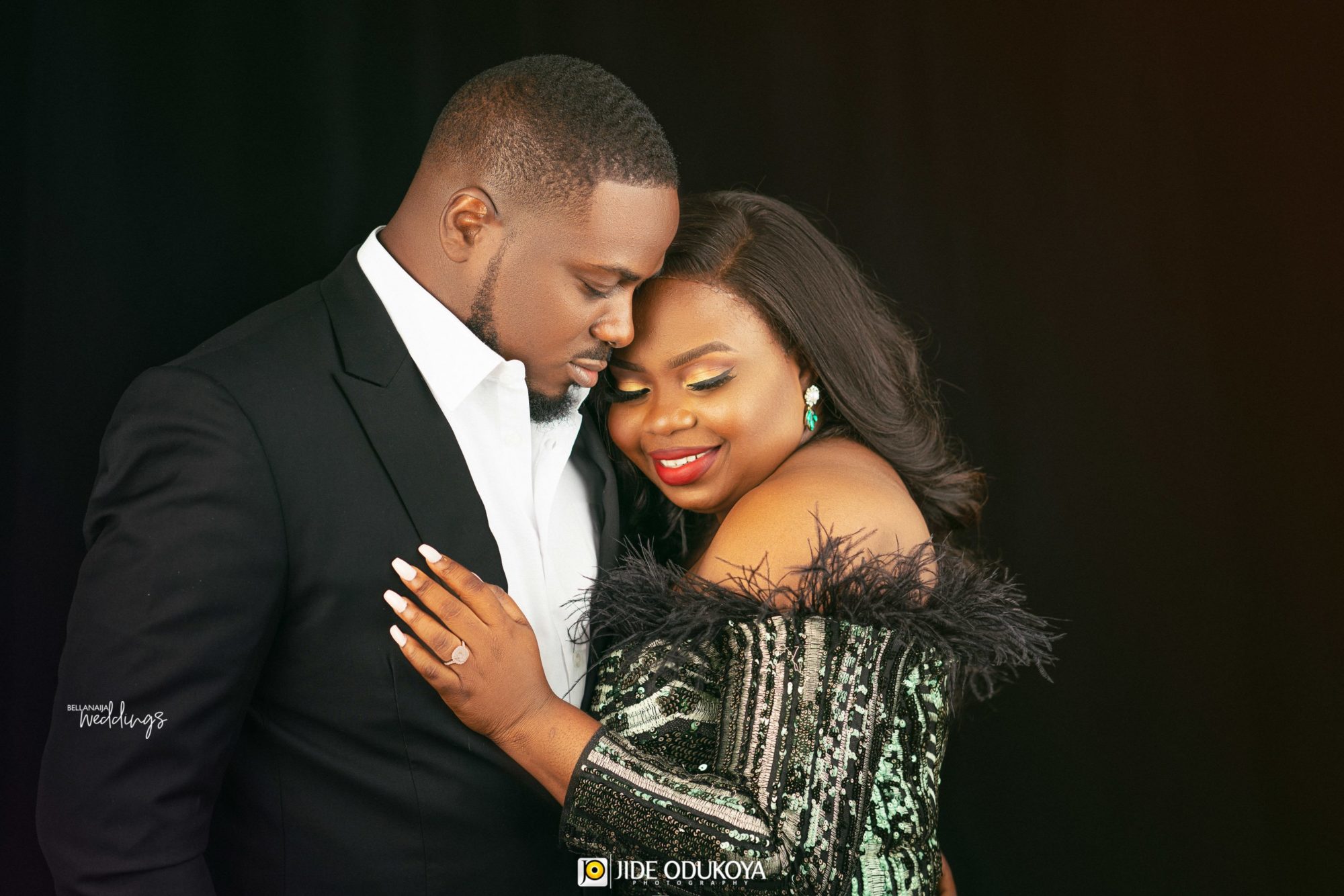 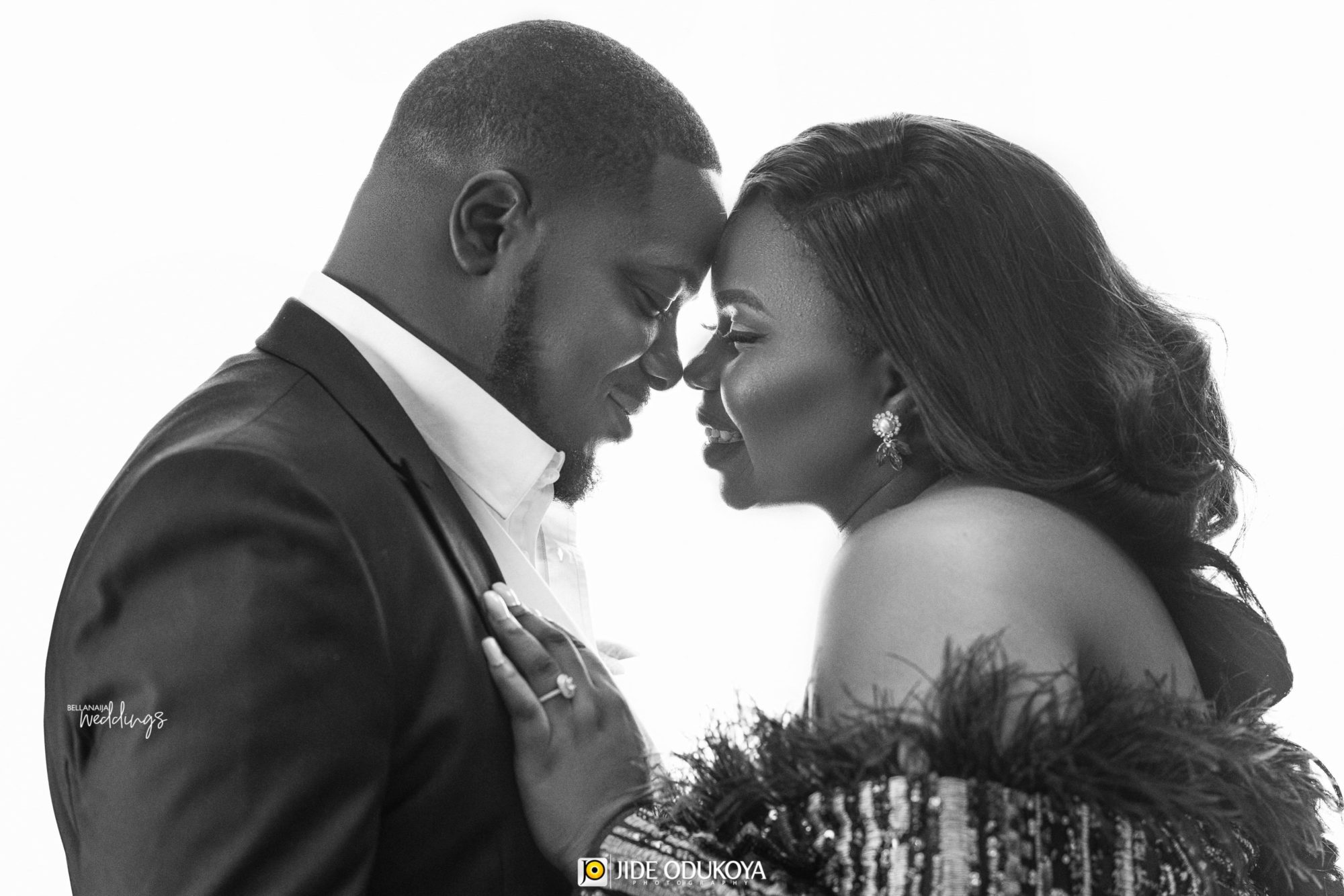 I ended up spending more time than I planned and while we were all having fun, a guy (who happened to be his friend) walked up to us asking us to join them but I wasn’t feeling the idea so I stayed back with my best friend’s sister and the rest of the girls left. His friend came again came to ask why I didn’t come along with my friends to their table and I just gave a random reason. He later convinced me to join them and so I joined them and we all got talking BUT at some point I was just quiet and he walked up to me and said “do you know that you are my wife“. I laughed so hard and took it as a joke. 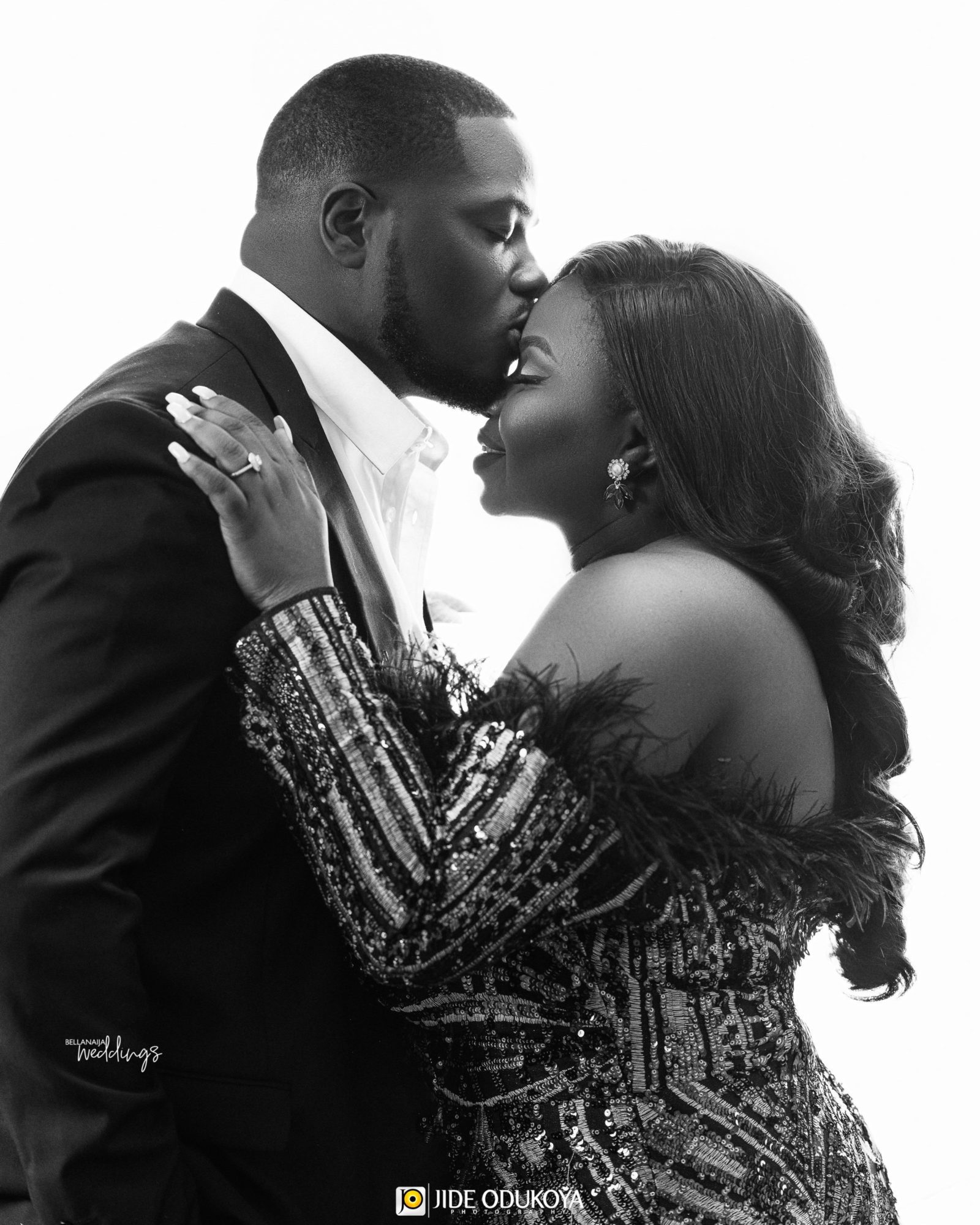 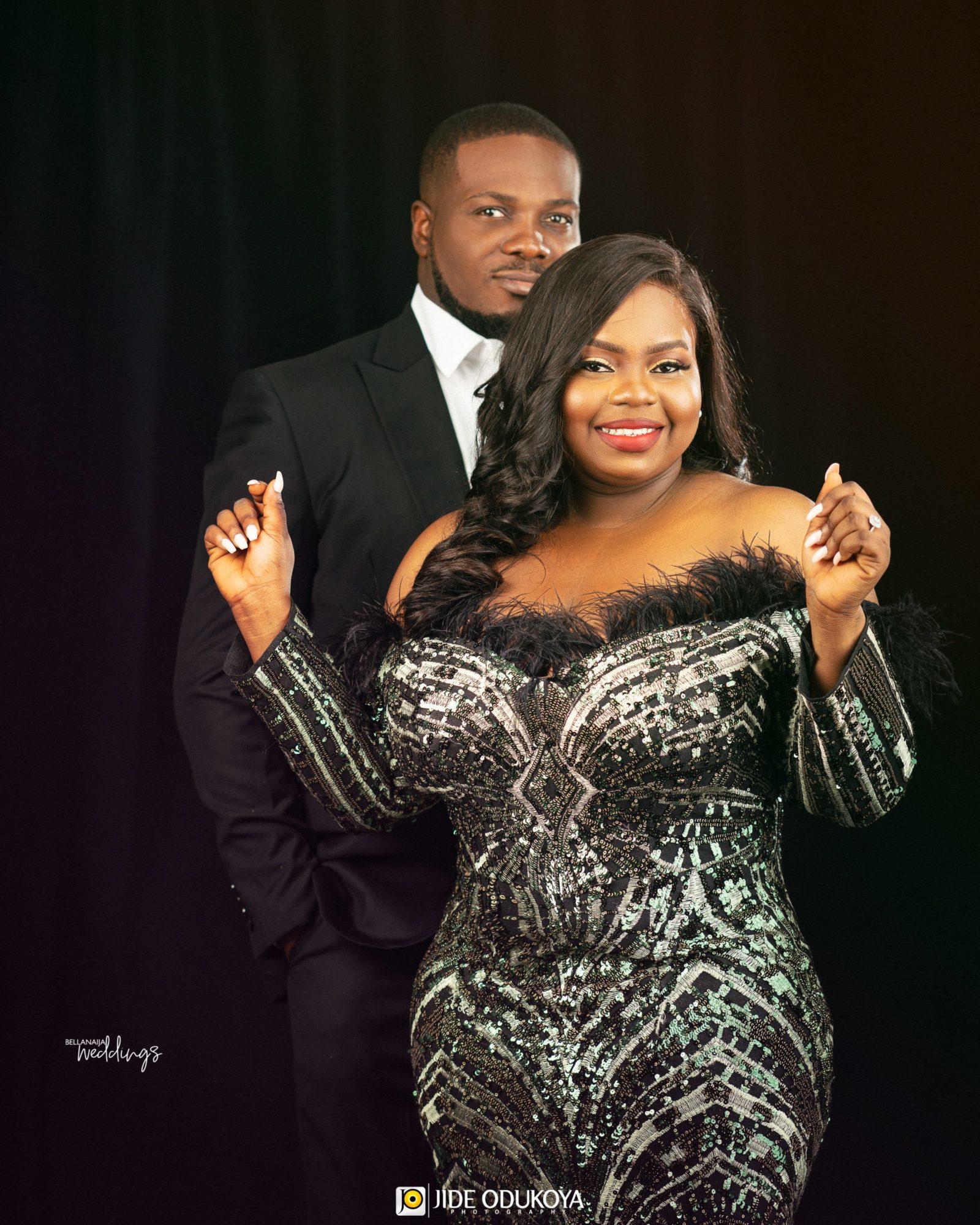 Anyway, we got talking about life, business, I then told him about my catering business of which he followed my business page instantly and we found out we had this chemistry and connection that felt so real, we realized we had some things in common, with him realizing this; he kept telling me that I was his wife and told everyone right there but none of us took him serious and we all laughed it off and didn’t take him serious. For a while it seemed as if every other person around us had disappeared and it was just us. When I was about to request for an Uber home I realized my phone was dead, he requested one for me and waited till the driver came to pick me up and I went home. 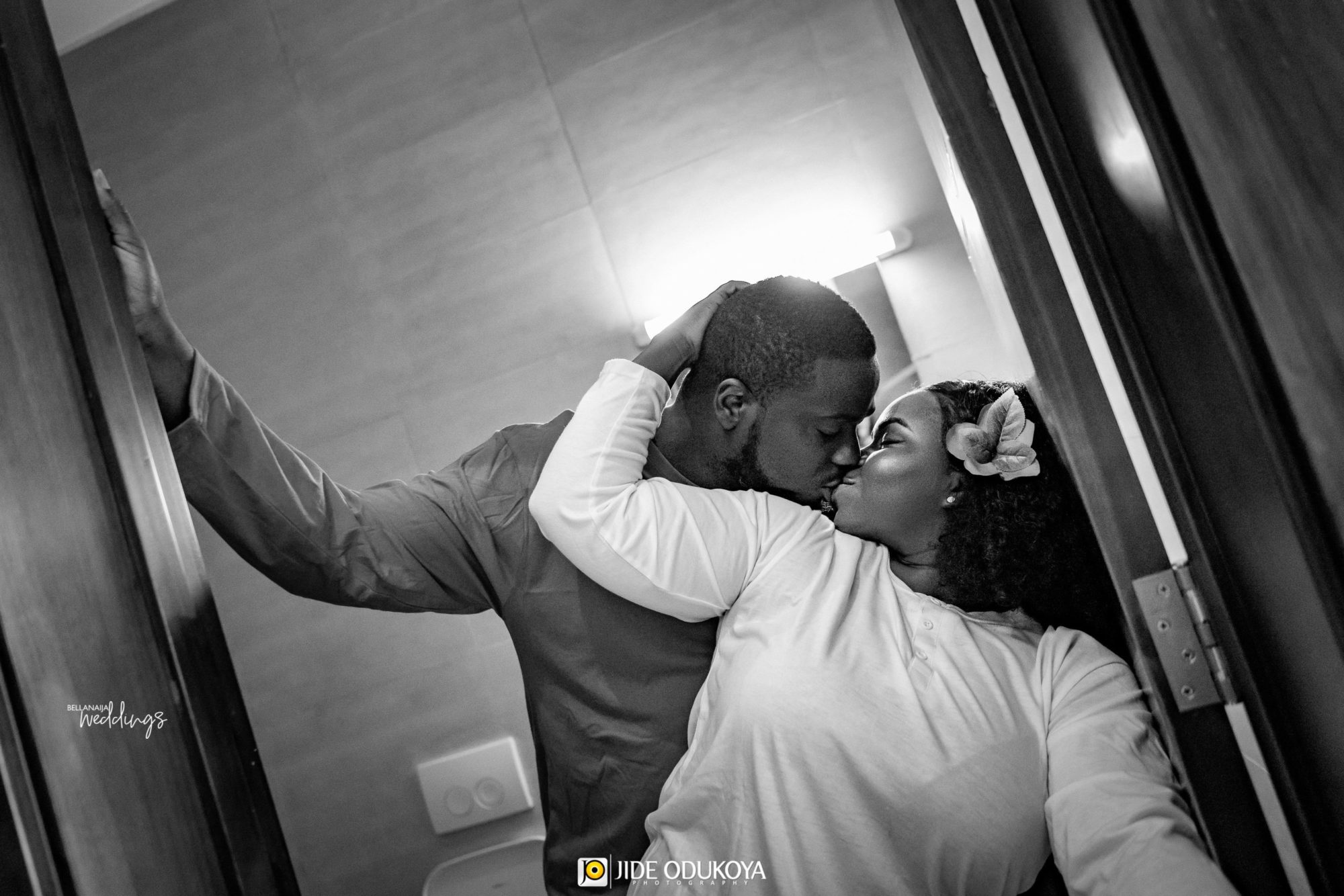 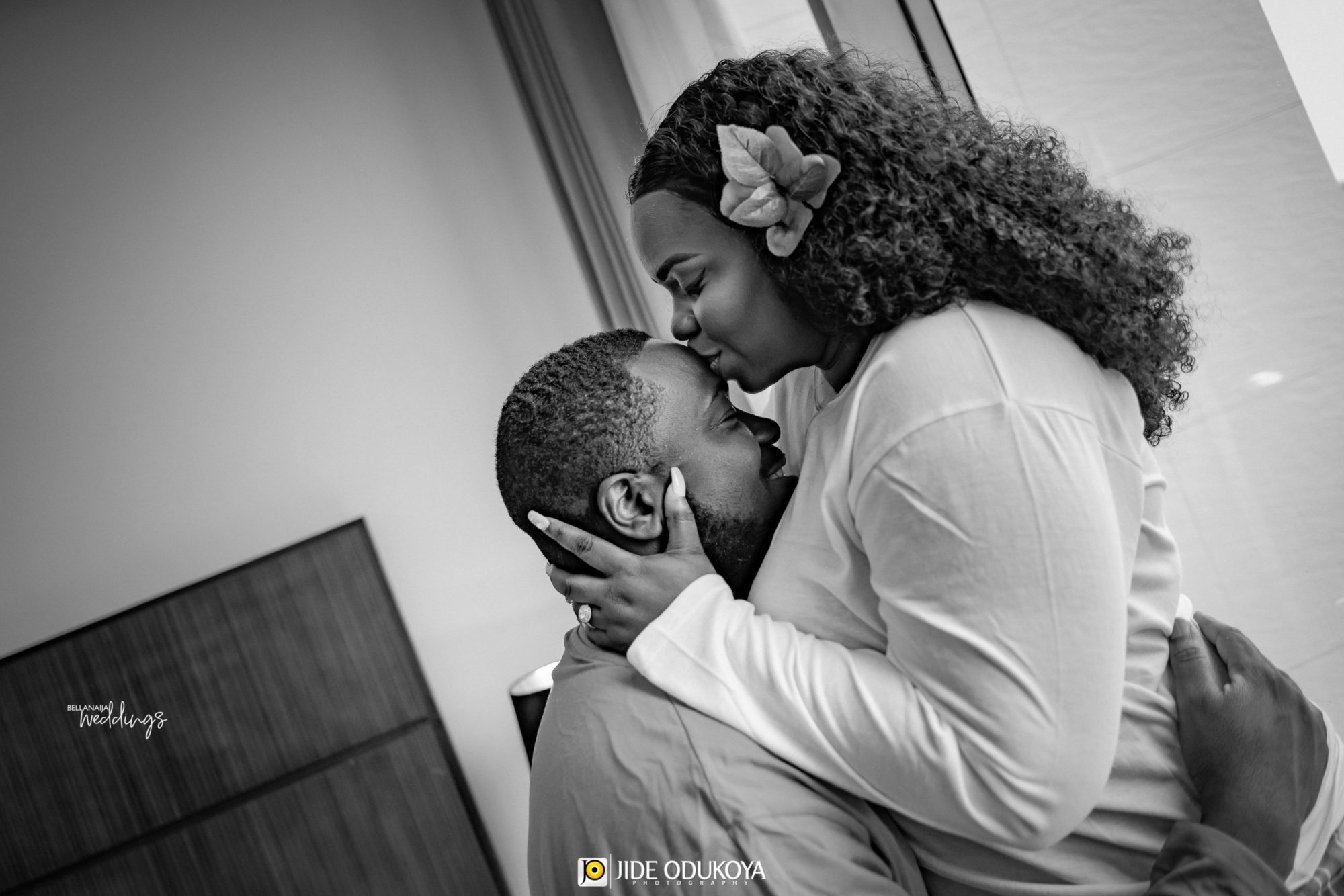 The following day he sent me a message on my business page but I didn’t reply, so he called my business line. I picked up and he asked what time I got home  yesterday . I was like confused for a while, he introduced himself and we got talking. He ordered  a cake for his niece, sent the money and I delivered. He kept calling and messaging, he tried to see me a lot of times, he asked me to come over too but to no avail.Finally one night came, he around and we had a very short conversation in his car. From that day on we kept hanging out and he kept proving how he would love to spend the rest of his life with me. 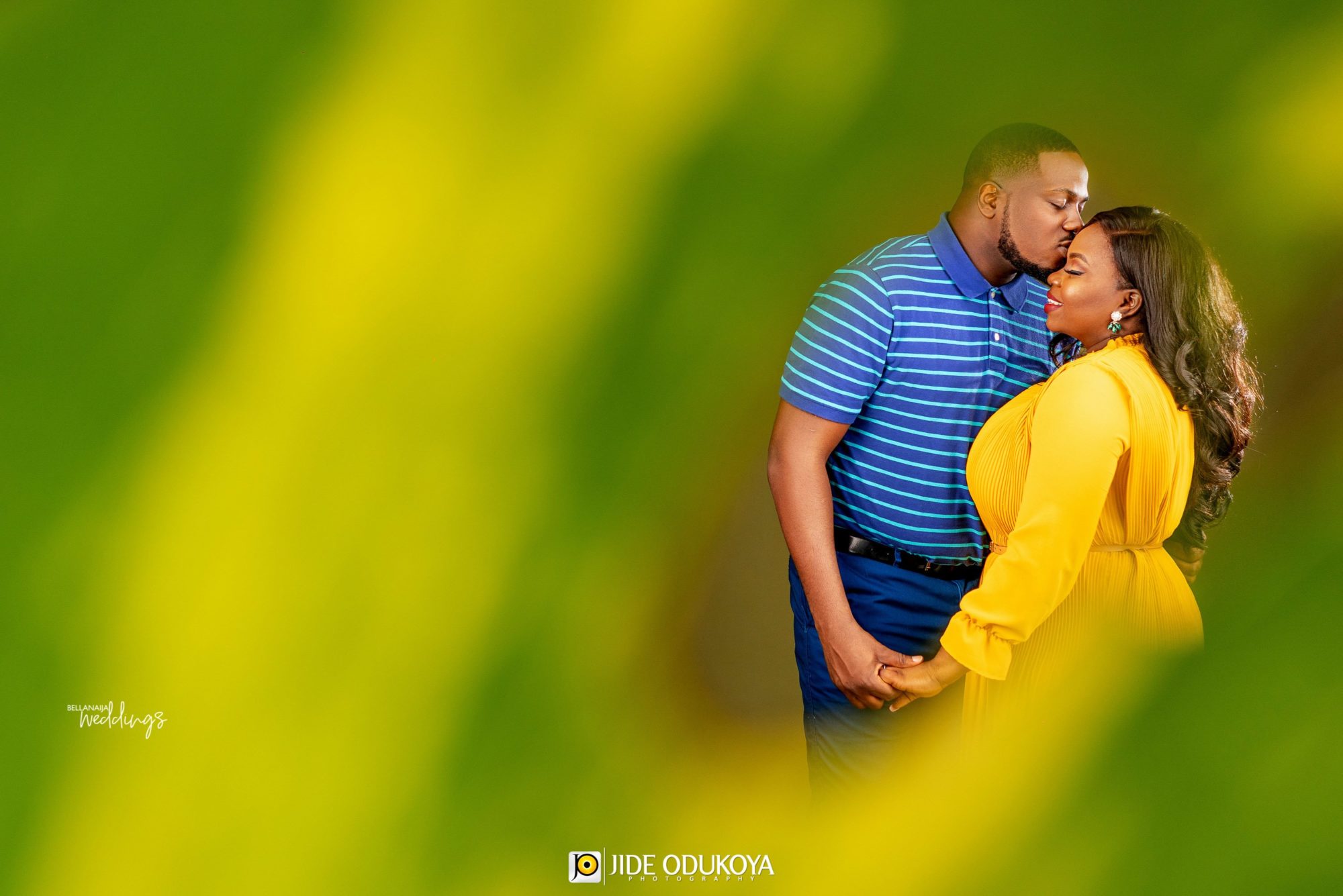 Funny enough I never believed in love at first sight until this happened, cause the spark between us was just so magical, we kept finding out that we had so much in common that we felt like we have known each other for so long. The passion and intensity grew, conversations never seemed to be a problem and the connection was as deep as we both had been searching for, we couldn’t get enough of each other. The whole thing about ‘love at first sight’; seemed kinda weird to me but now we are so grateful to God for making us find each other and making us realize that he’s involved in our union”. 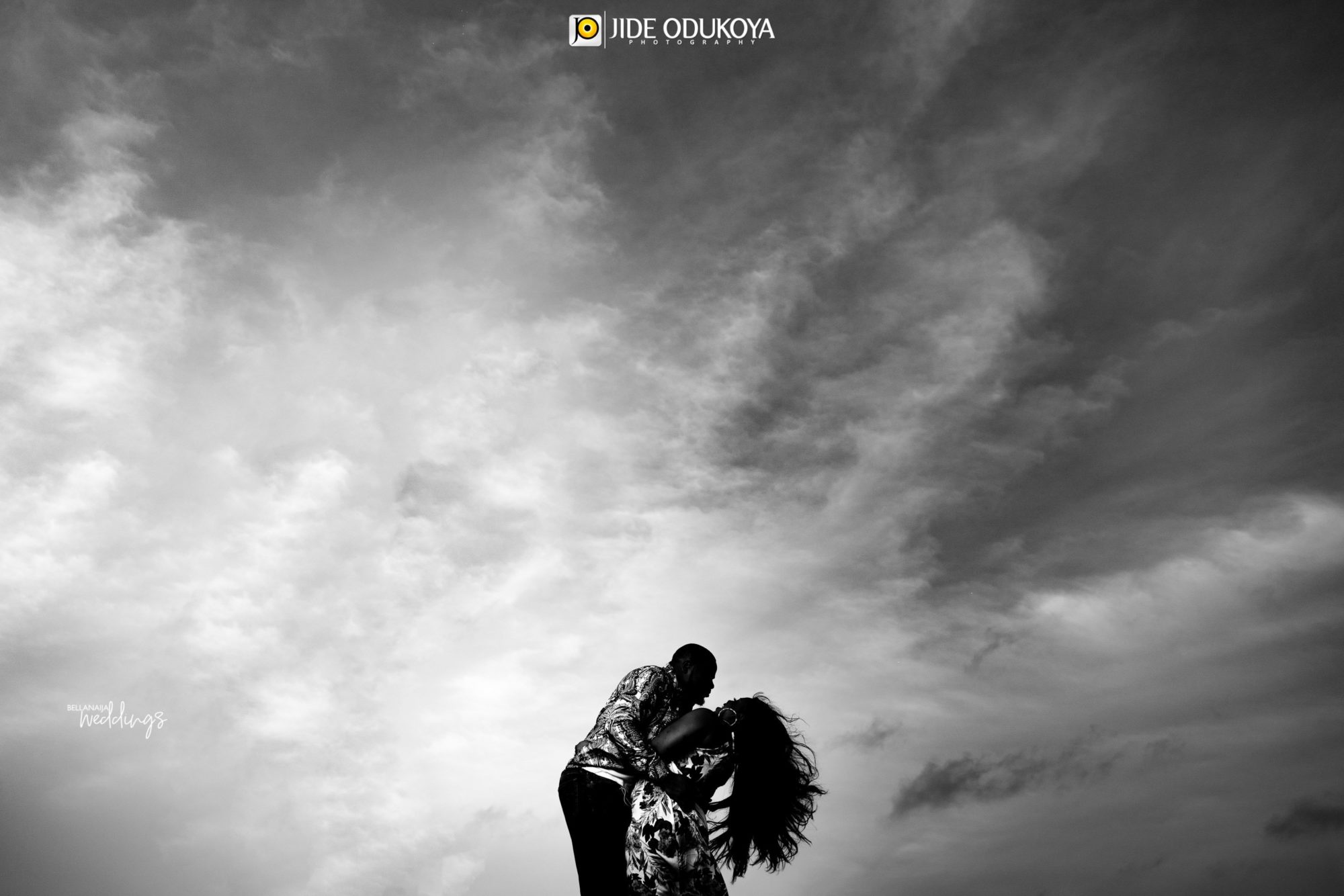 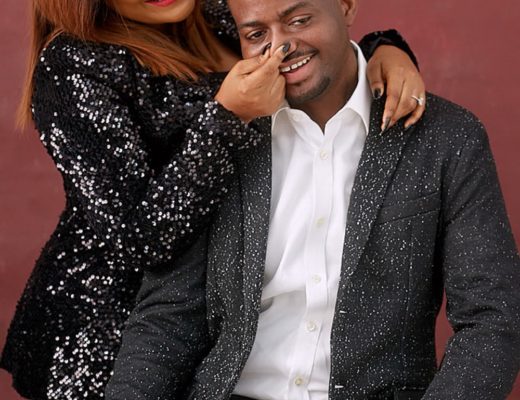 Instagram DM Was The Plug for Faith & Goke’s Love Story 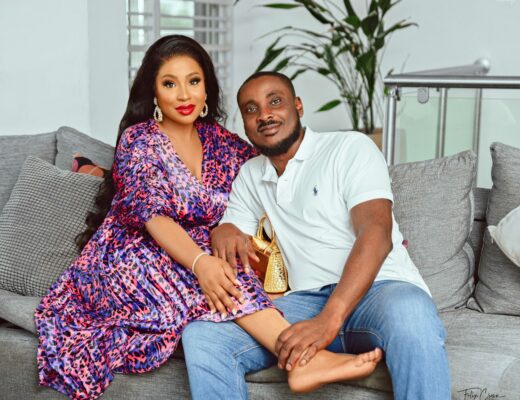 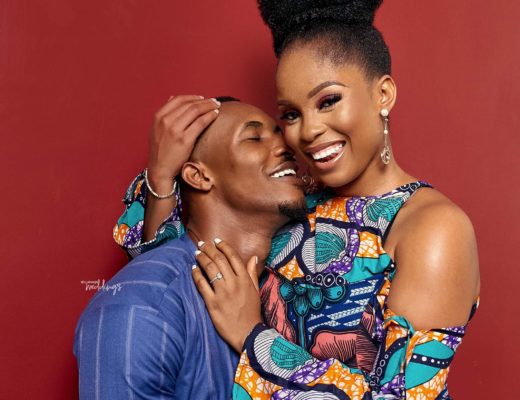