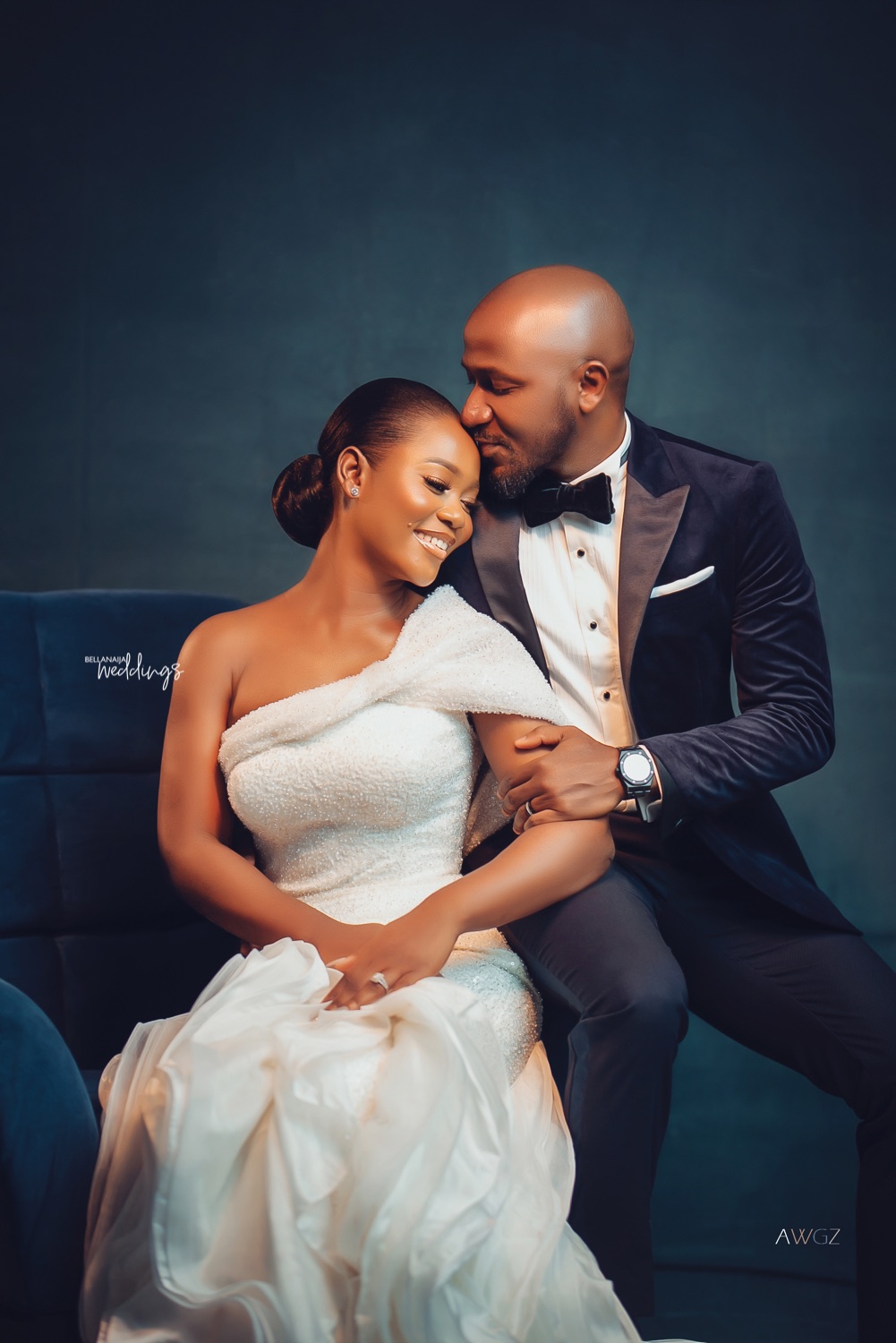 We’re so excited about this one! Okay, we’re always excited. But you get why – it’s love and a beautiful love story! Quick hint; social media and the Lockdown also are contributors to this beautiful love story. Sheye of SHEYEOLADEJO and Bolaji are about saying their “I do’s” and they’re giving us all the thrills and butterflies.

Bolaji had stumbled on Seye’s photo on Instagram and that birthed something in him. We’ll say it was at this moment that Cupid fired her first arrow. Then more arrows were fired when he saw her photos on their mutual friends’ status. Thanks to this friend, Seye and Bolaji began their love journey. Now, while the pandemic may have been an unwelcome phenomenon, some beautiful things also came out of it. Like Sheye and Bolaji’s move to the next phase of their relationship. You’ll understand how that was when you read Bolaji’s account of their love story as they both share their story with us. Keep scrolling to see! Also, if you missed Bolaji’s sweet proposal to Seye, you should totally check it out HERE!

Check out their lovely pre-wedding photos below: 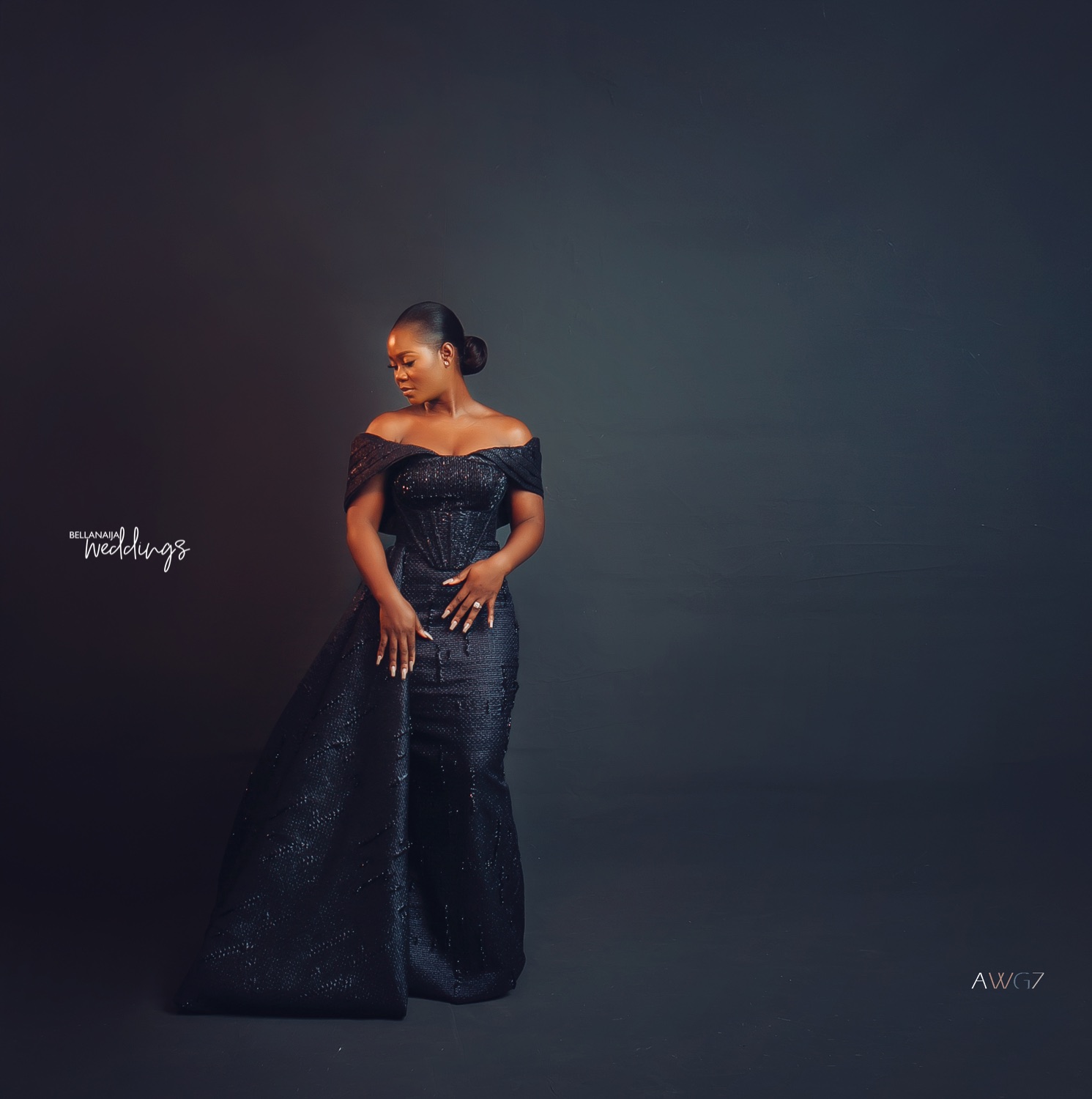 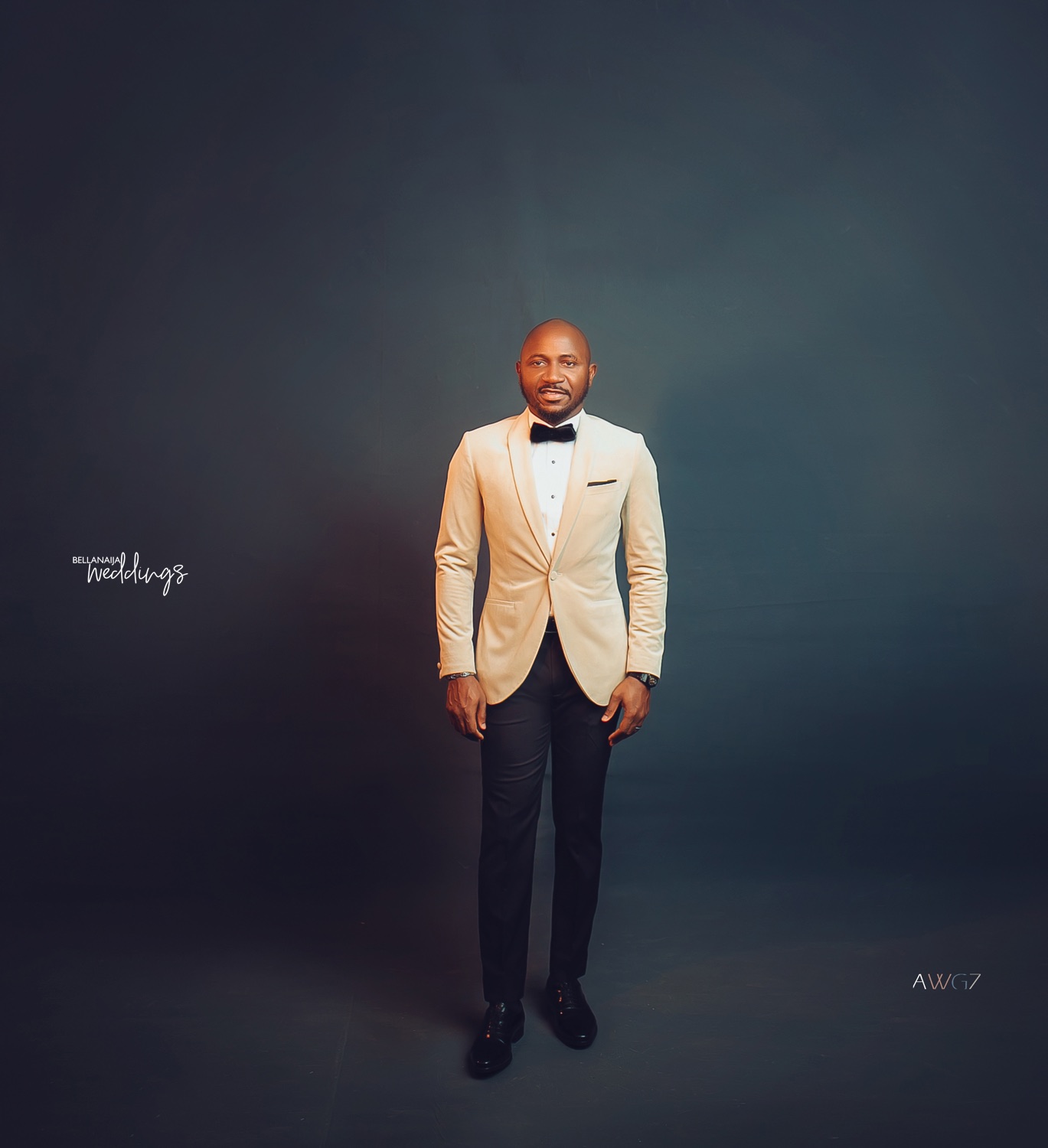 How they met according to Seye and Bolaji:

We met sometime in December 2019. We were introduced by a mutual friend and I decided to give it a shot and make it official in January 2020. 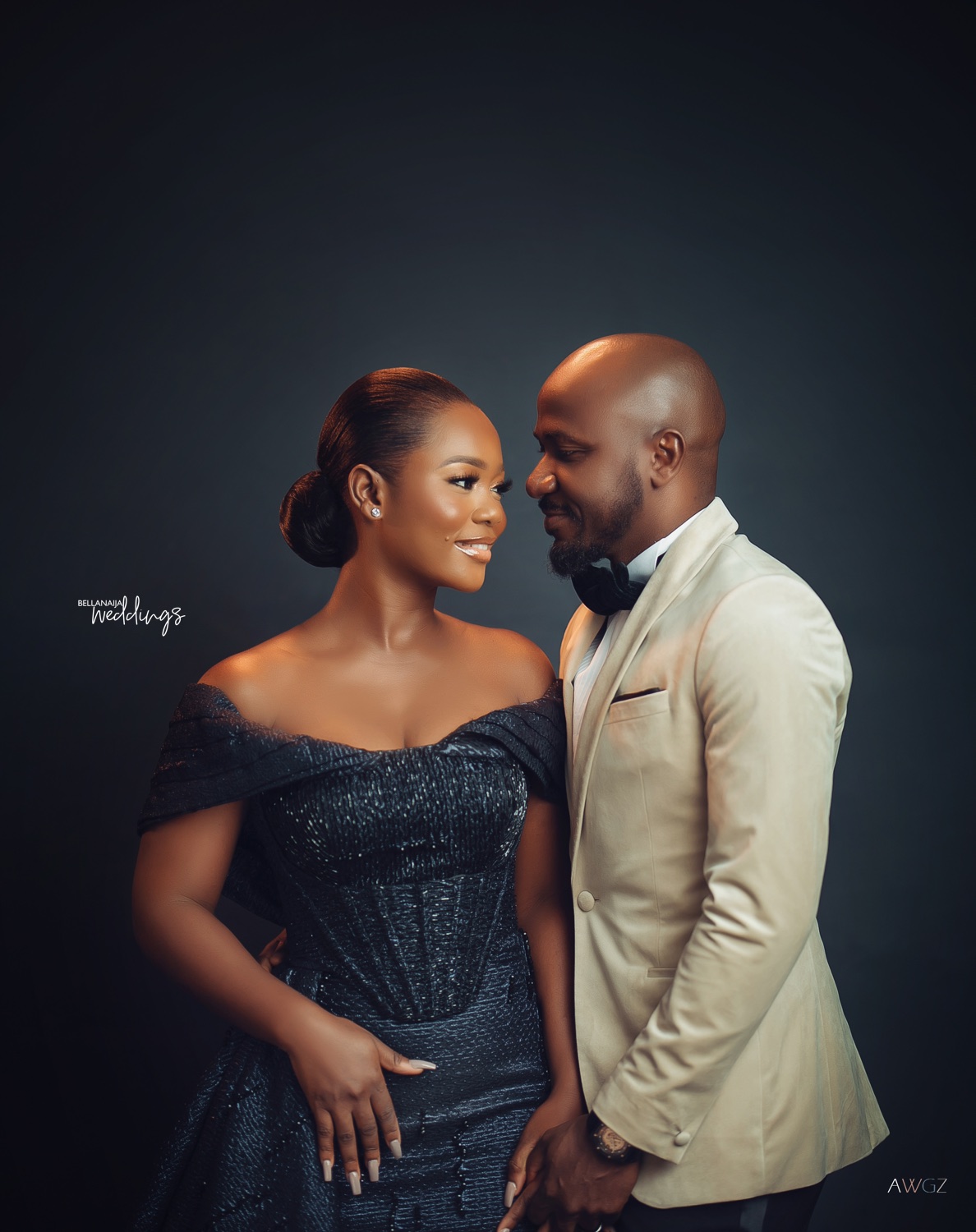 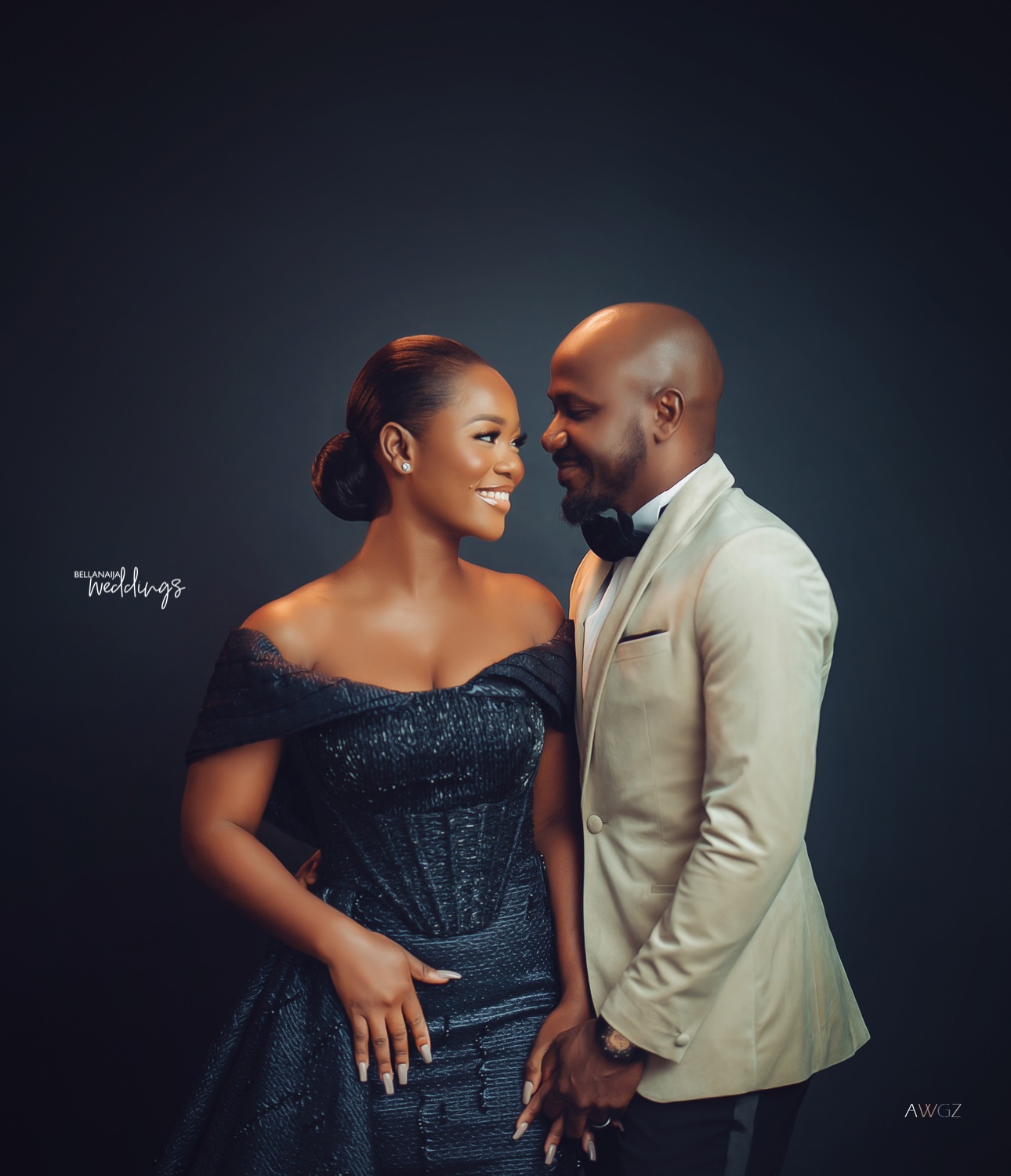 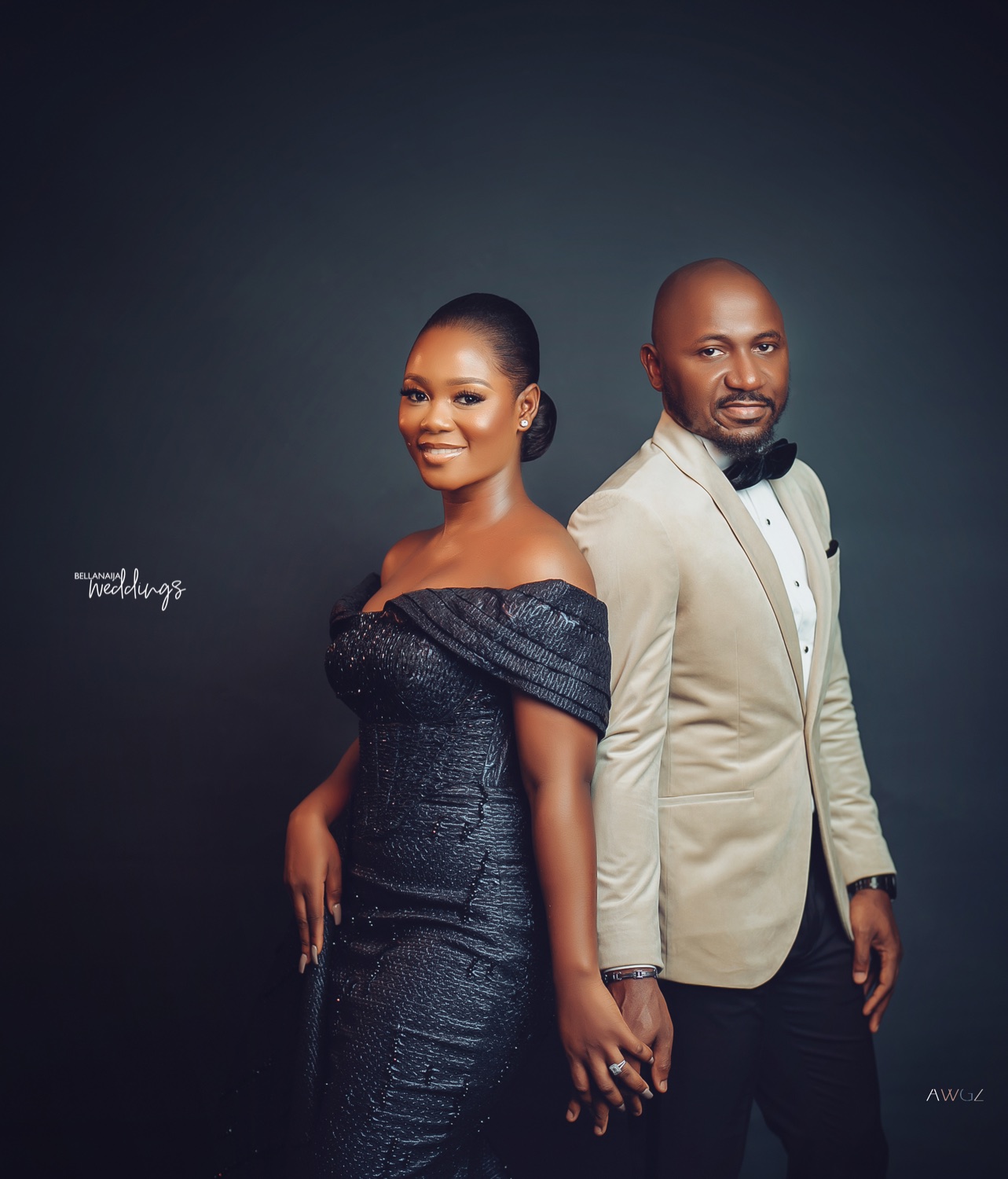 I was randomly on Instagram one day when I stumbled on her picture. She caught my attention that instant. I was going to slide into her DMs but I thought to myself ‘oh no she’s probably got hundreds of that left unattended’
Fast forward to her birthday in November 2019, two mutual friends posted her pictures to wish her happy birthday. It was at that point I knew I had to go for it. I reached out to them and told them I’ll love to meet up with her if she’s single that is. 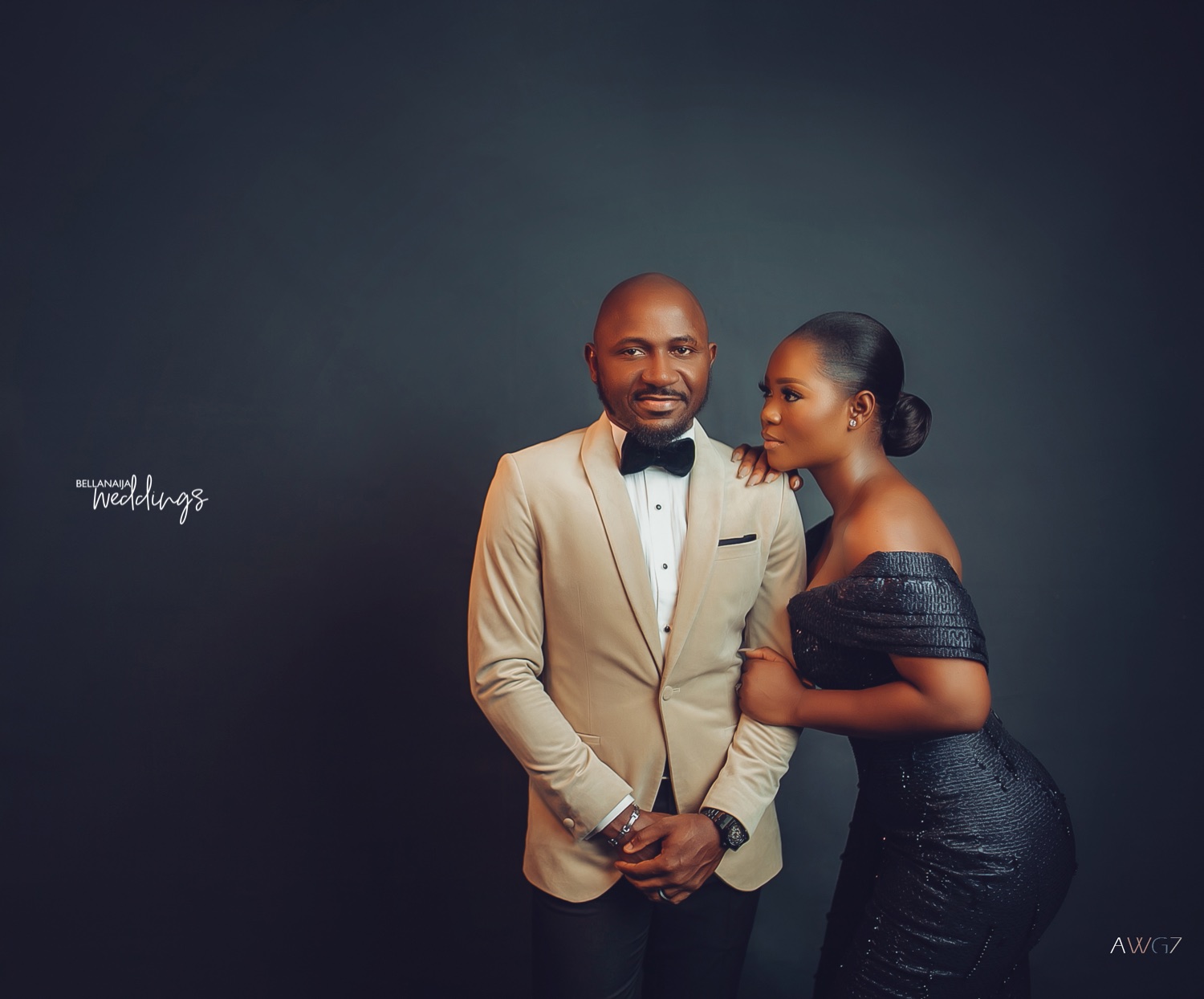 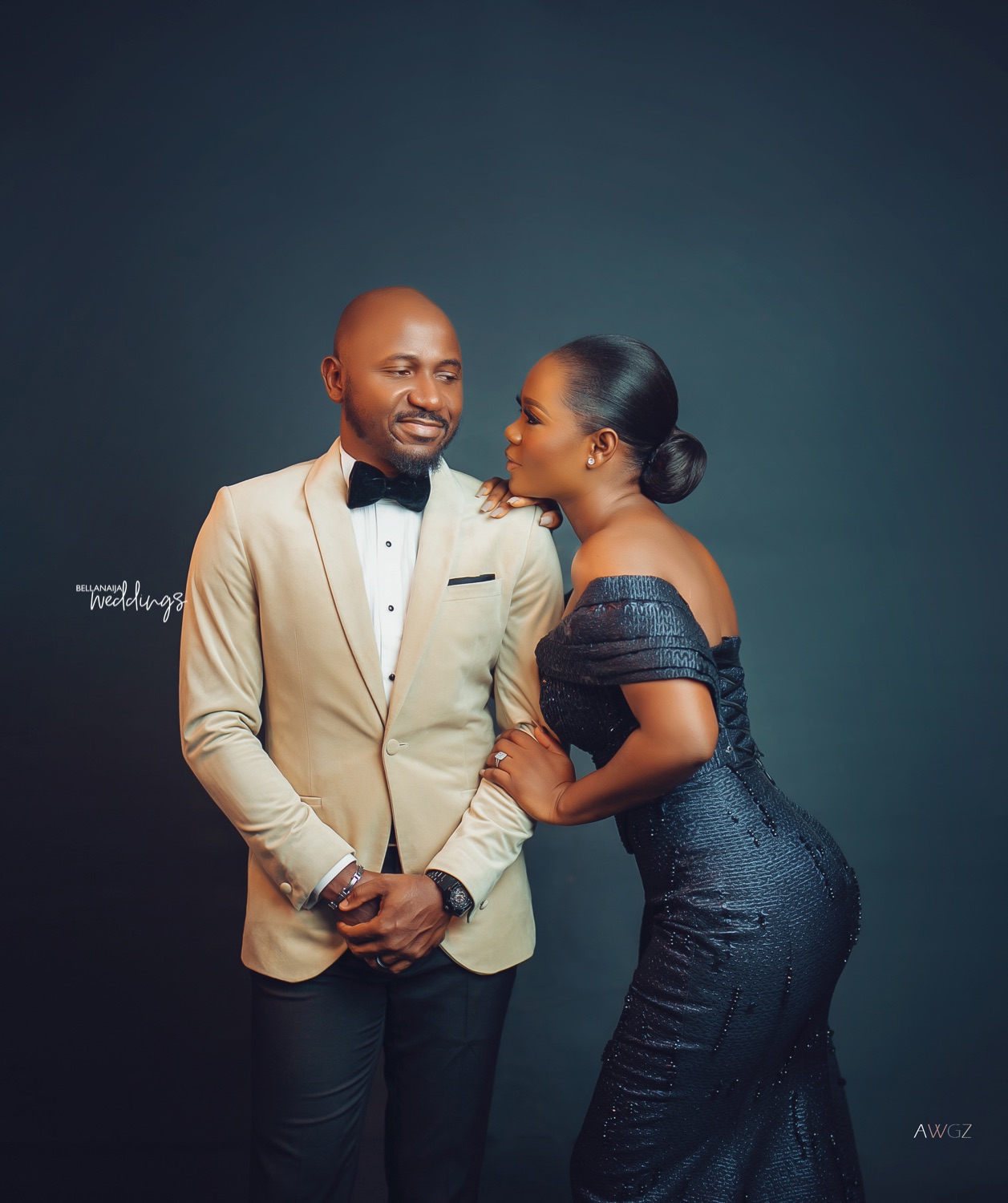 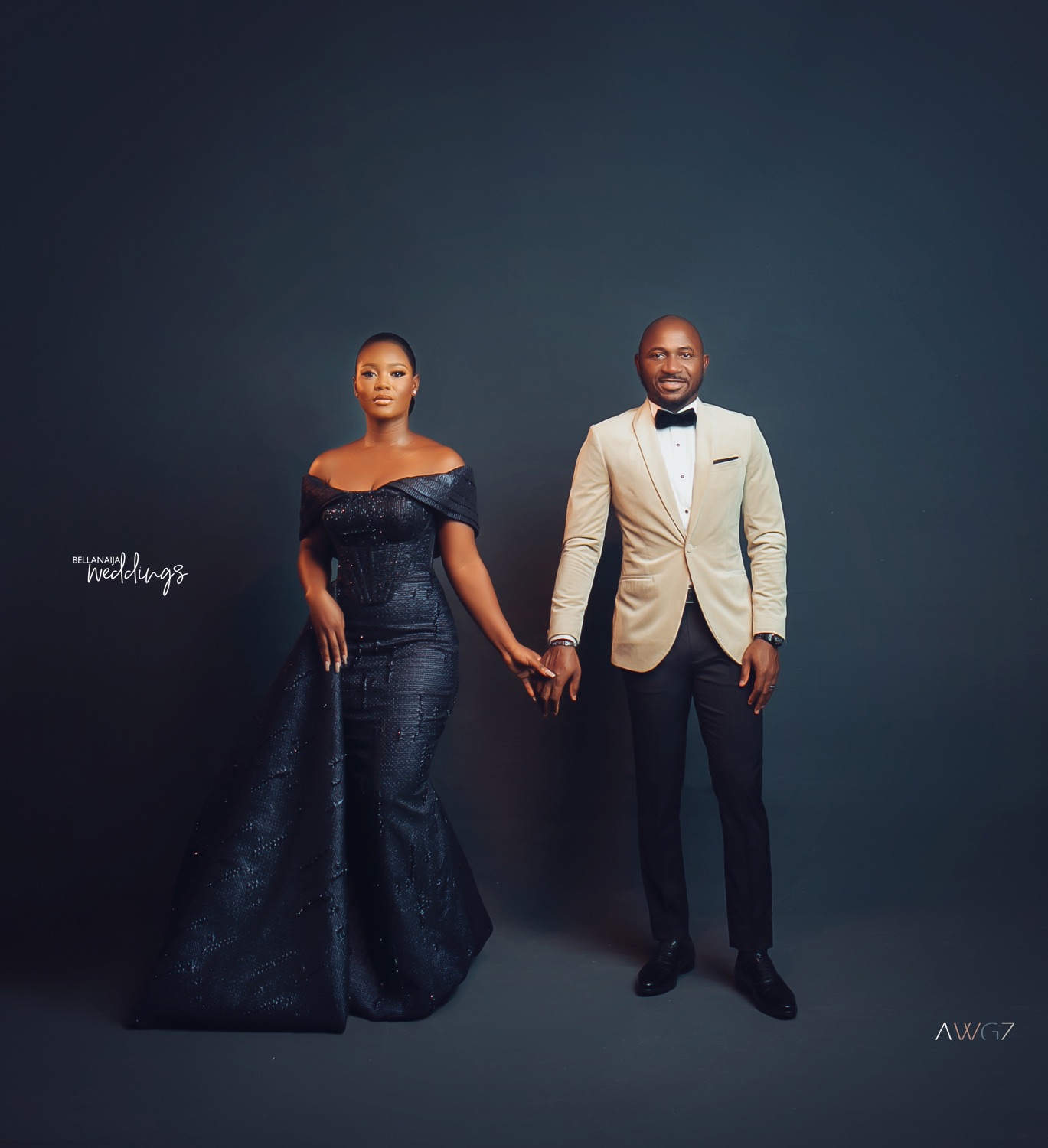 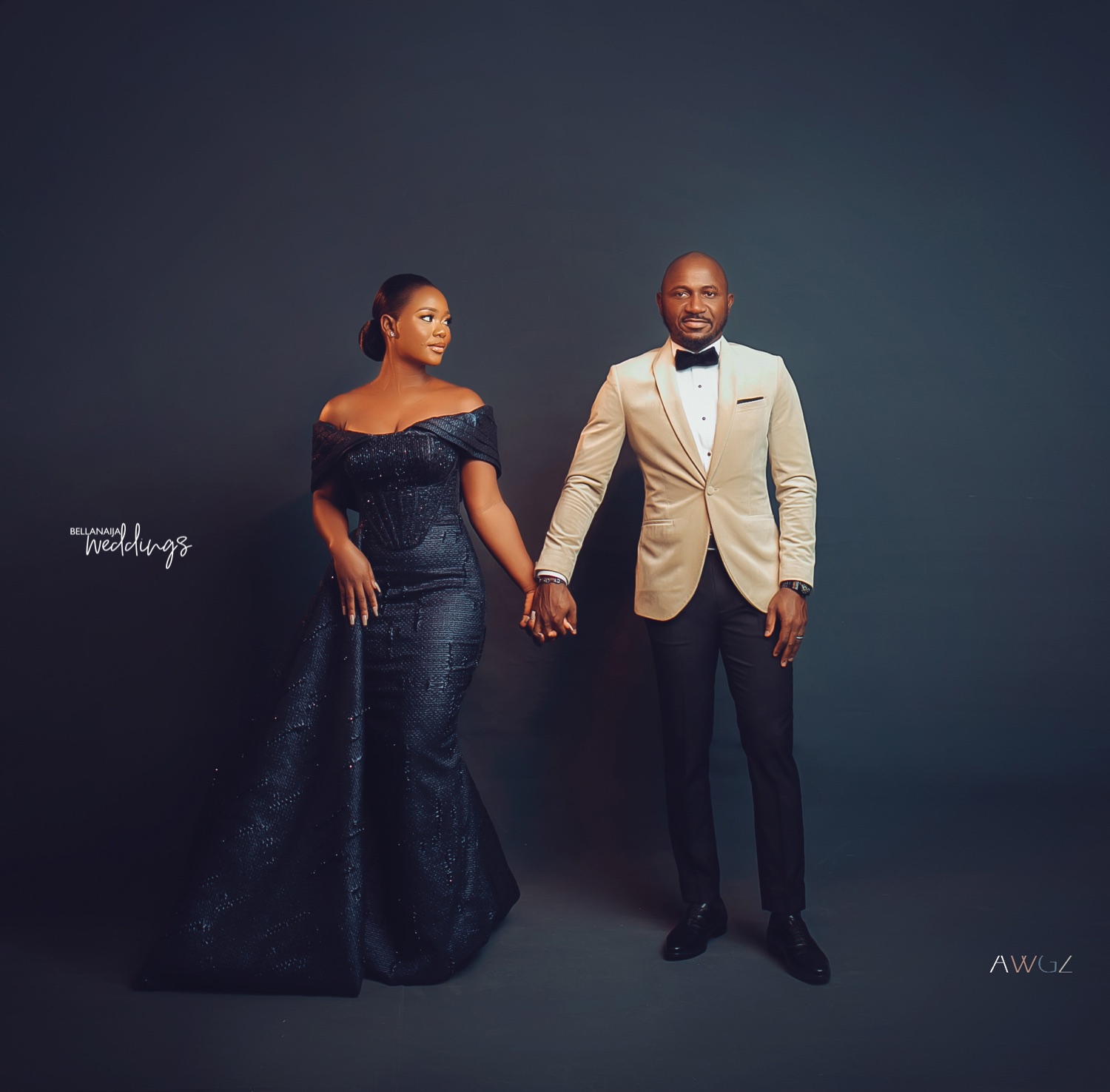 They promised to get back to me and days later, The Style Infidel (who is my Groom Stylist) got back to me to say she was. He spoke to her on my behalf and we got chatting. We eventually set up a day to hang out and trust Lagos traffic to embarrass a gentleman. I spent 4 hours in traffic but she waited for me. The journey got exciting from there and I knew I wanted to marry her as she had all the qualities I love in a woman. She’s caring and tough, she’s ambitious and a goal-getter. She never settles for less. On the 5th of September, 2020 I proposed to the love of my life and here we are now. 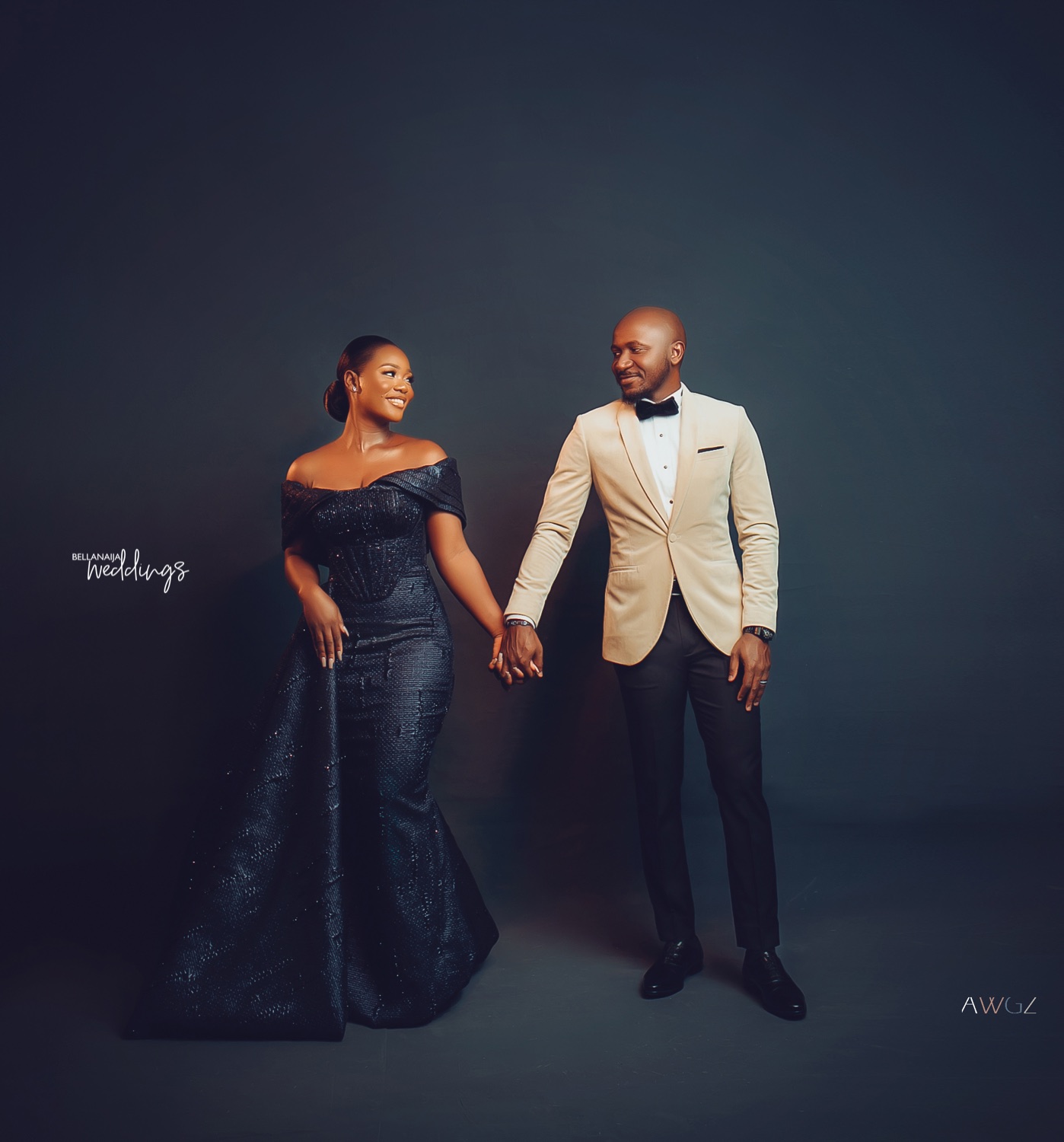 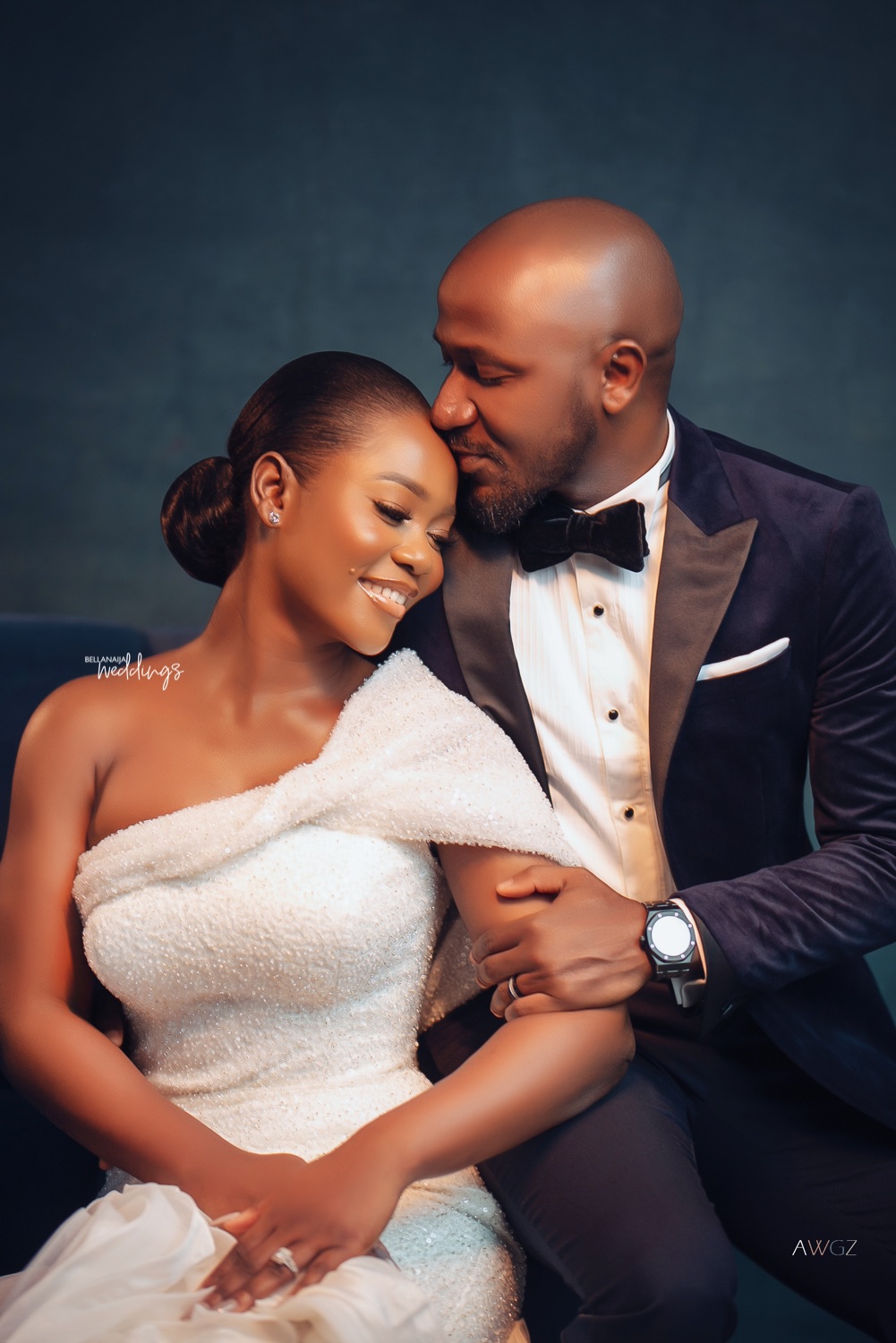 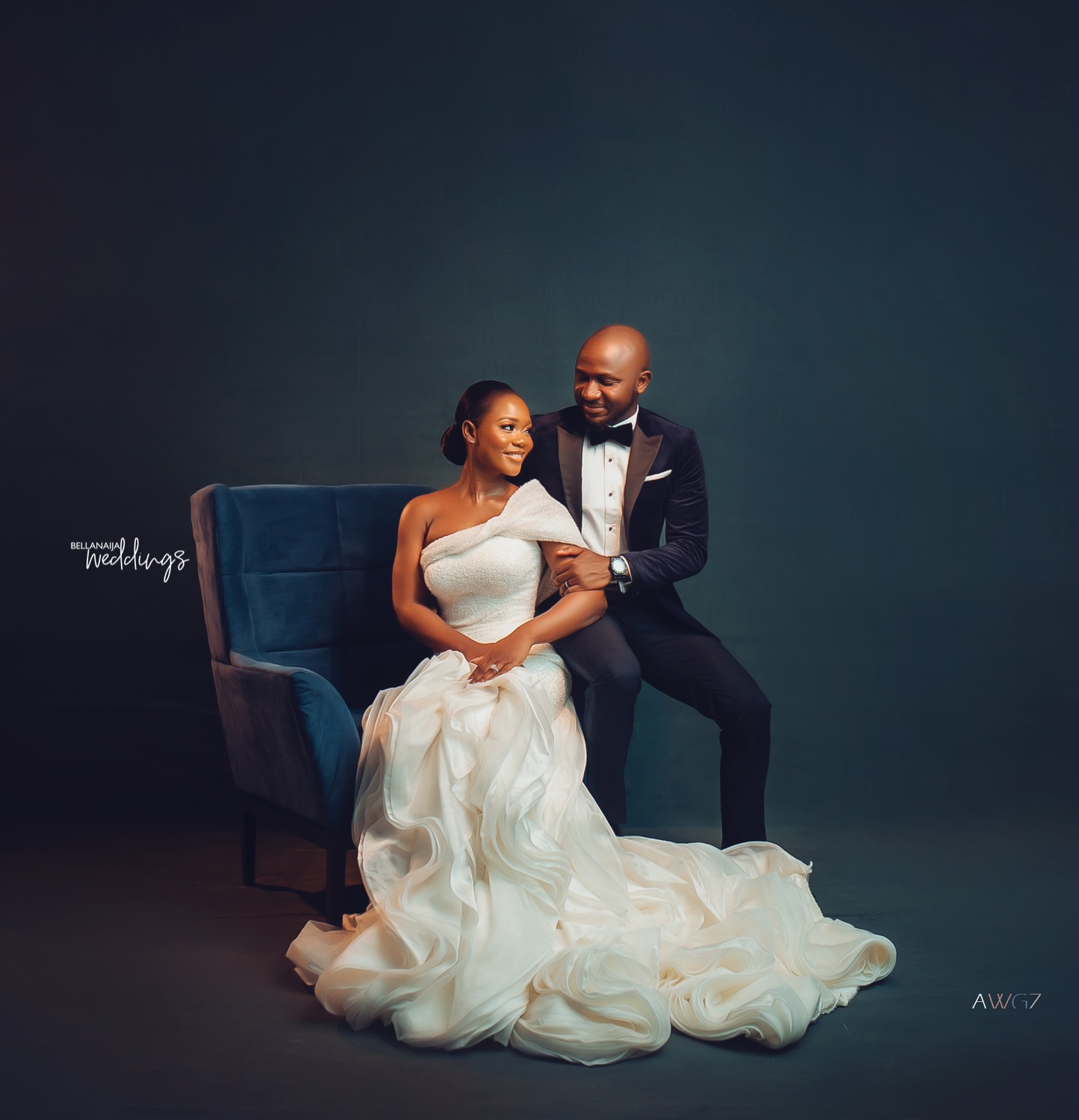 It was our stay together during the lockdown that convinced me that I had found a wife in her. We were in each other’s faces, we had to deal with each other every single second for about four months. We also got to know each other better and this was the best part of our relationship. 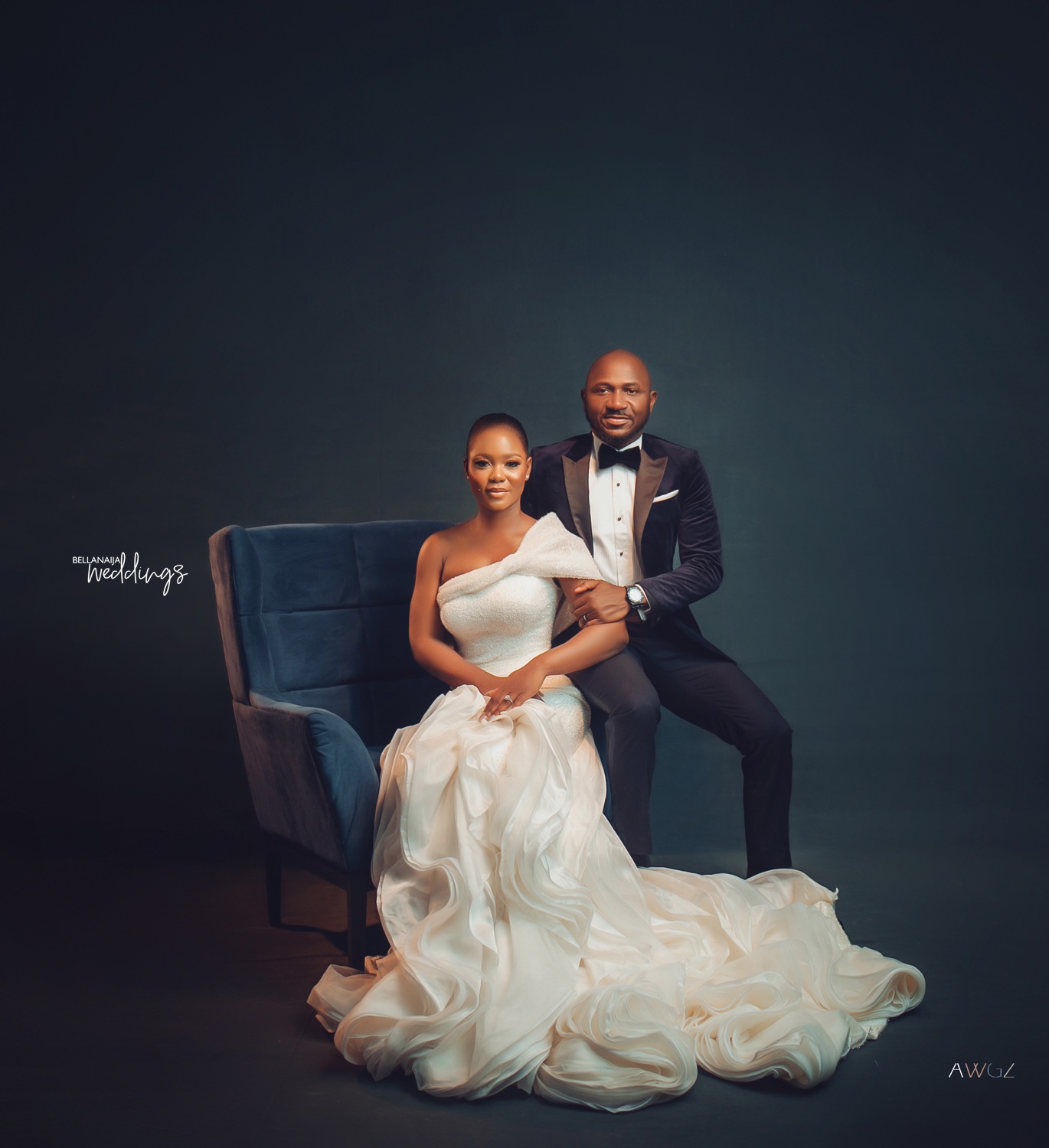 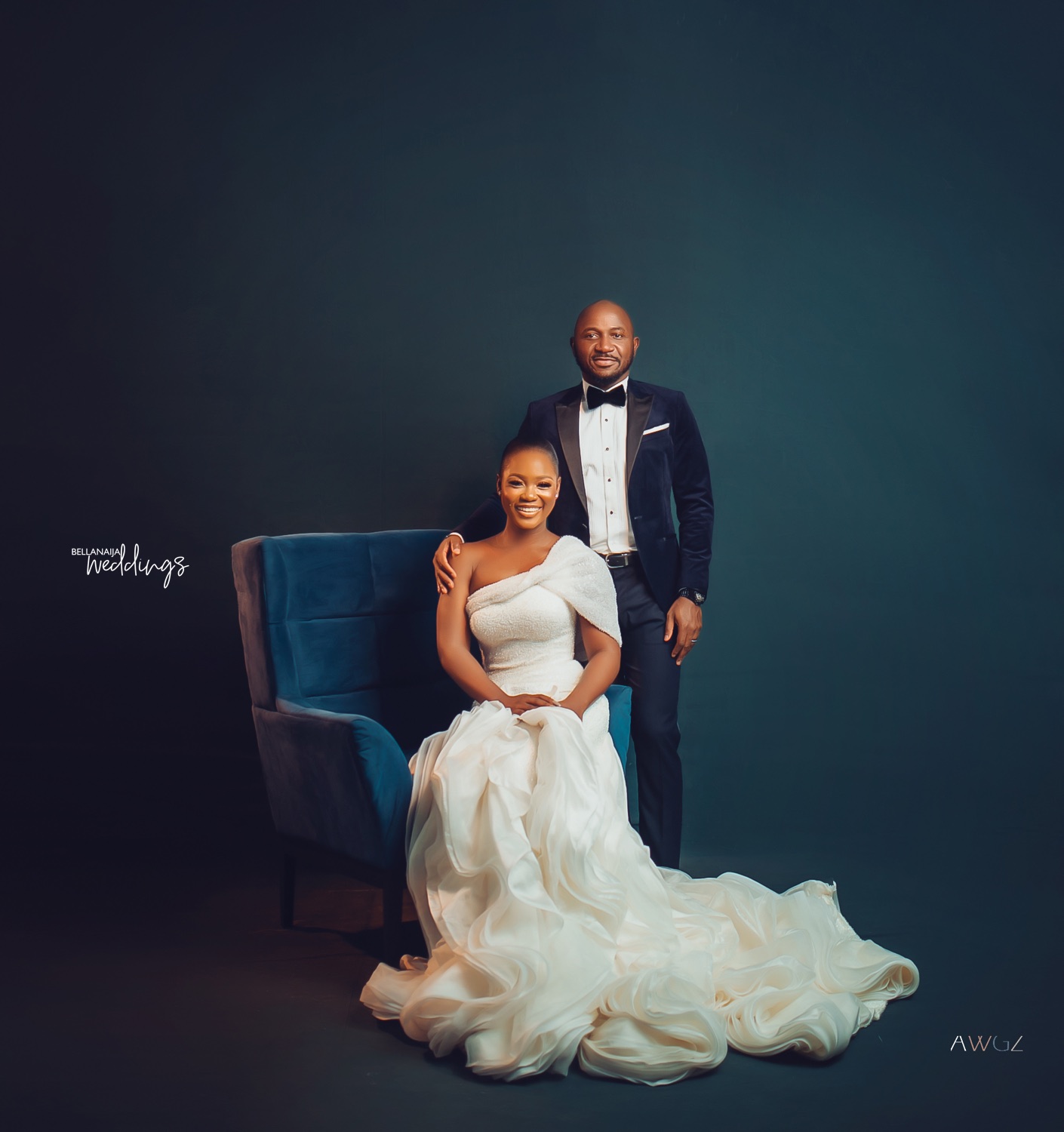 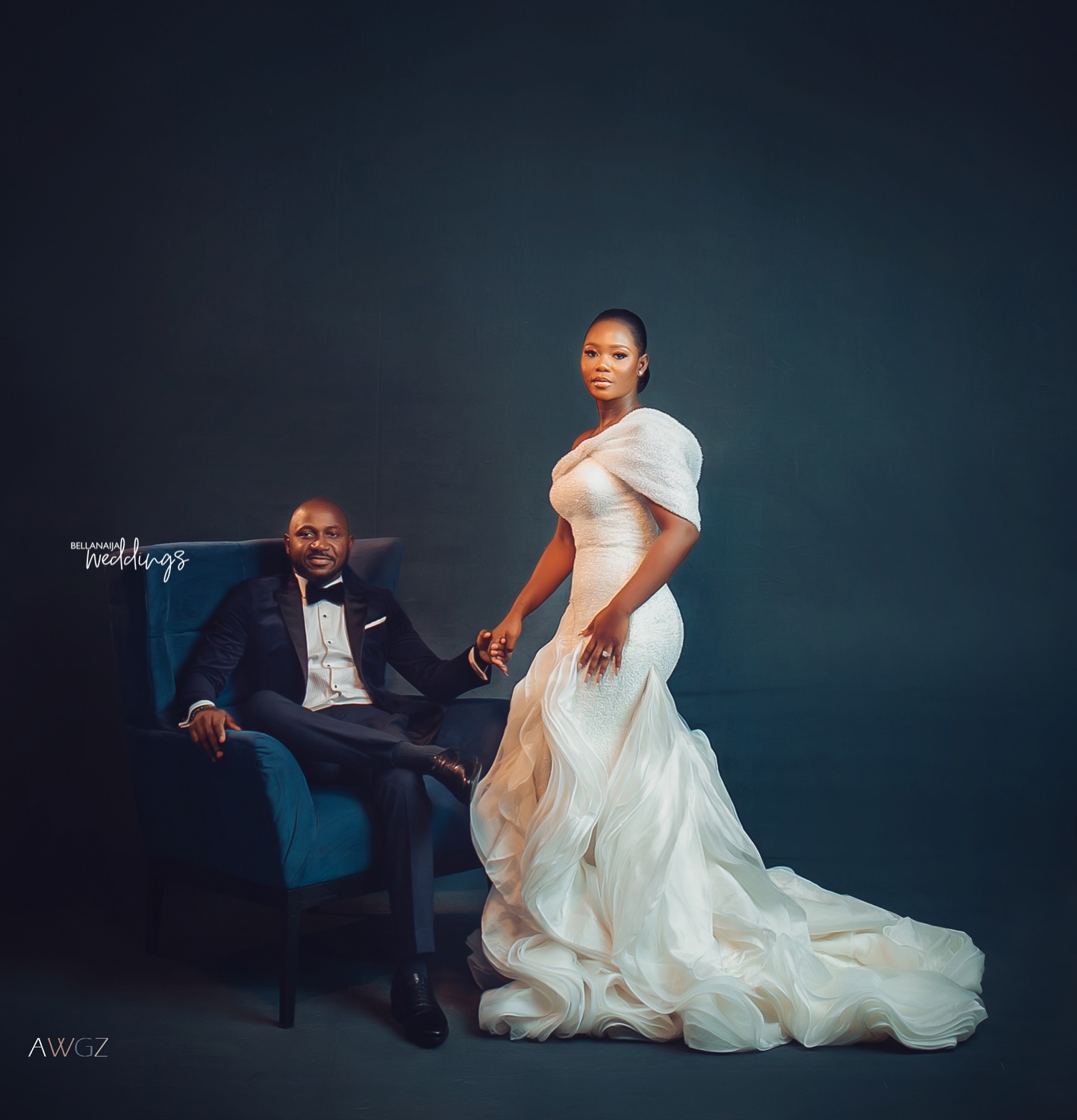 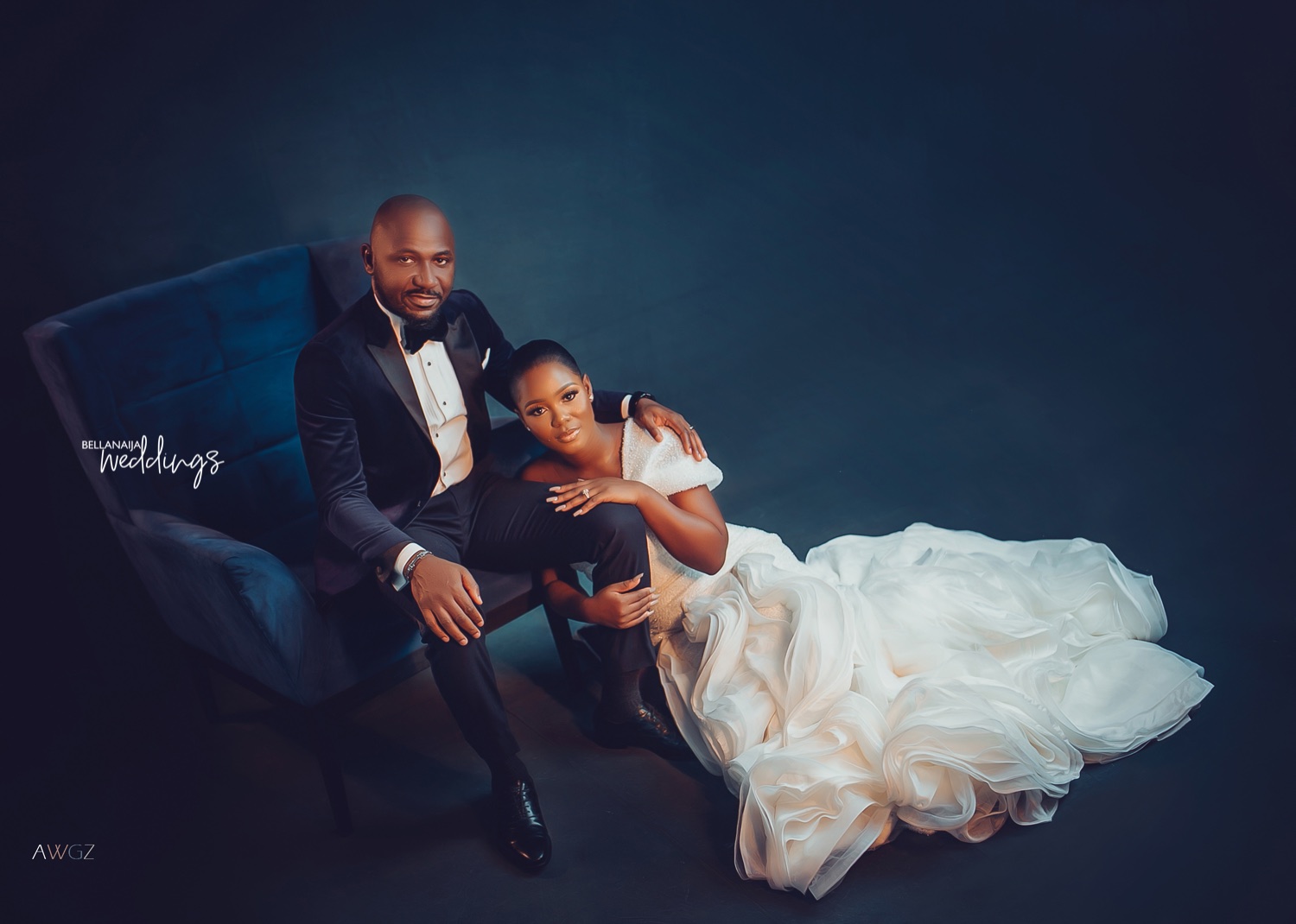 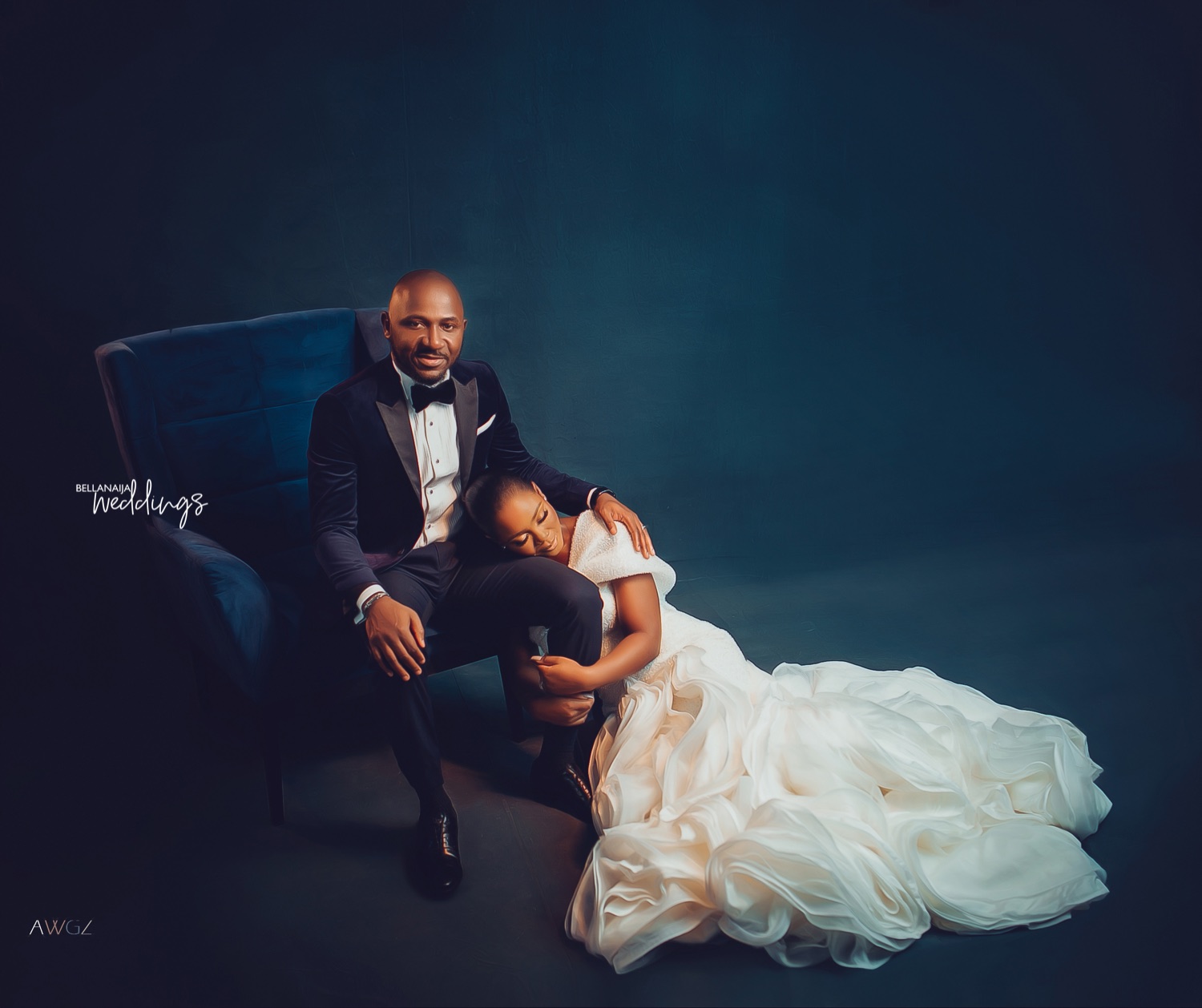 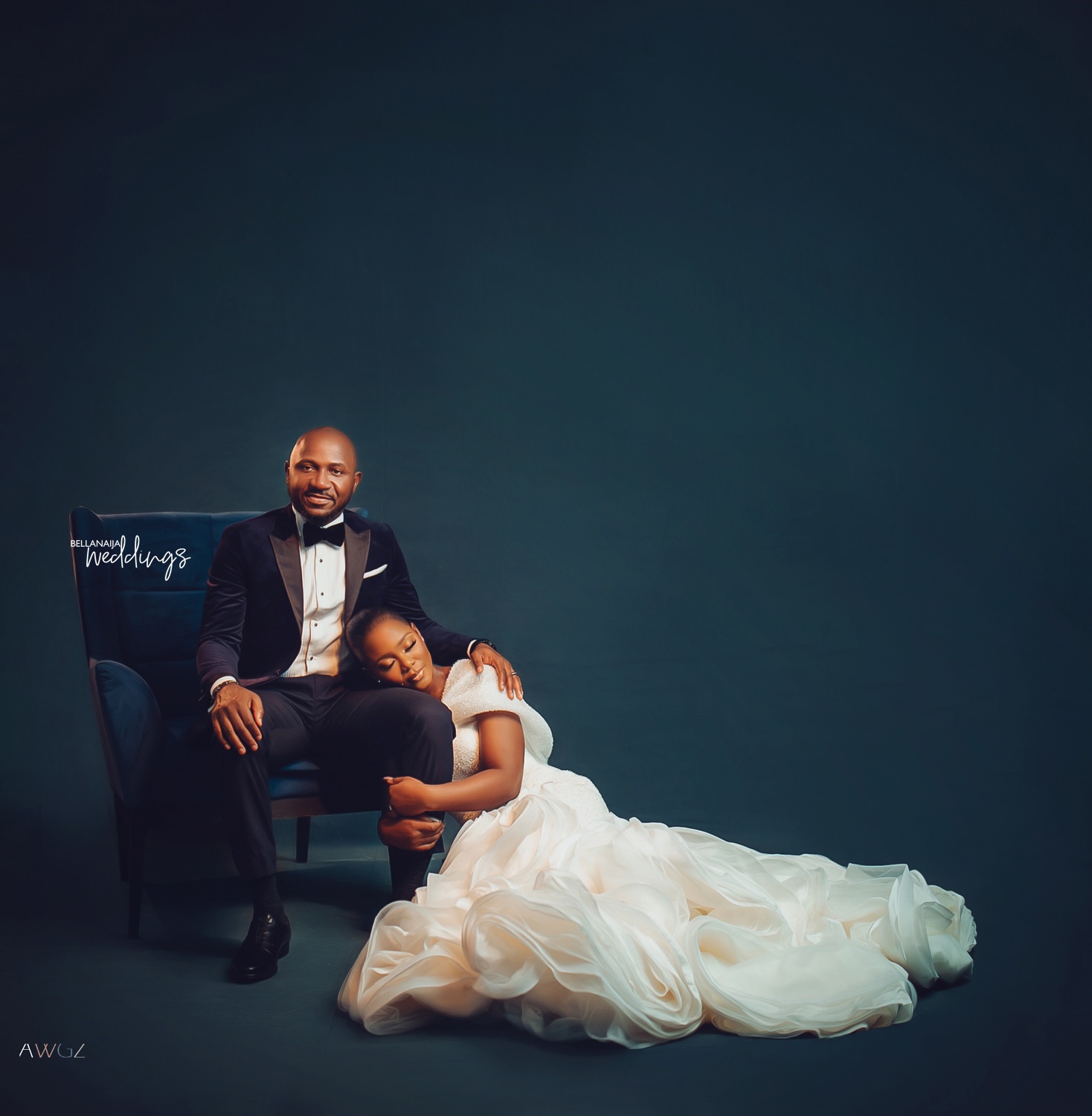 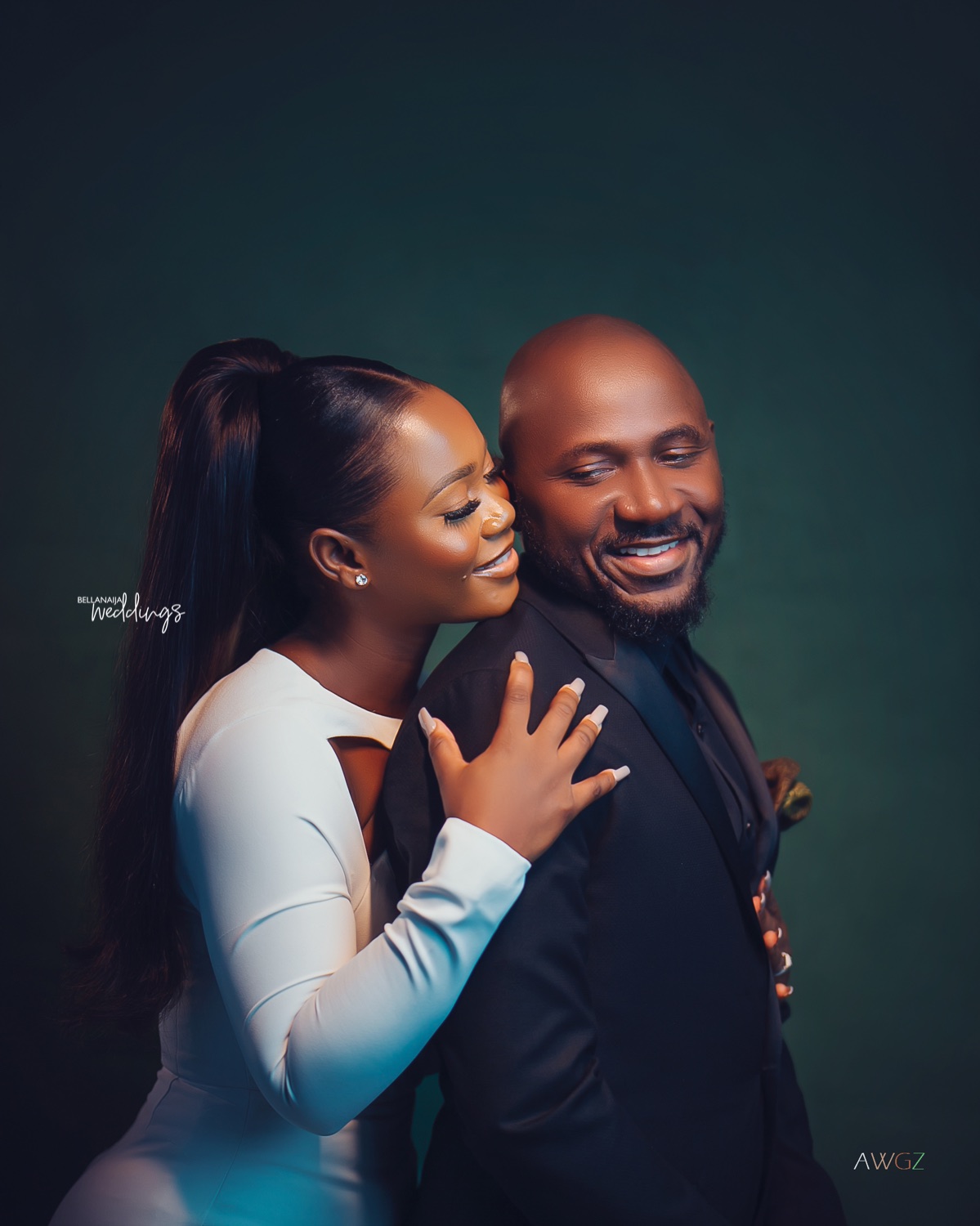 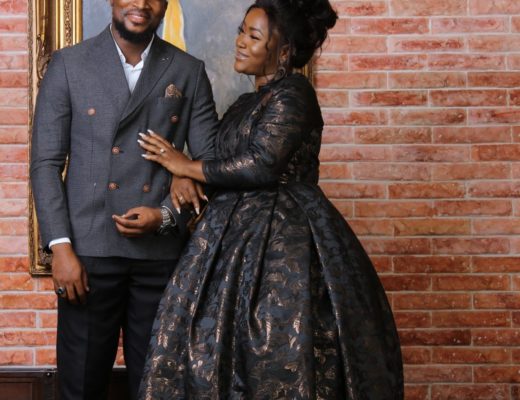 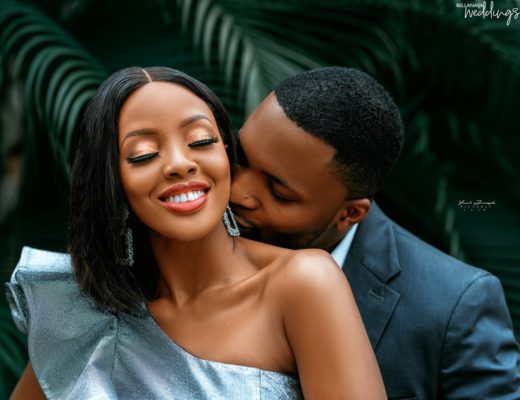 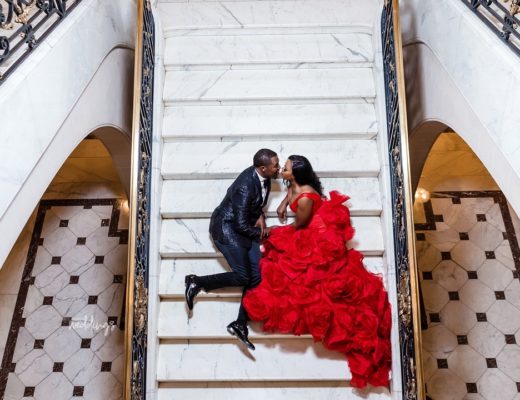 Marie & Calvin Met Through Family! You Need to See Their Engagement Shoot!