A Pepper Soup Date Set The #EandEinlove22 Love in Motion! 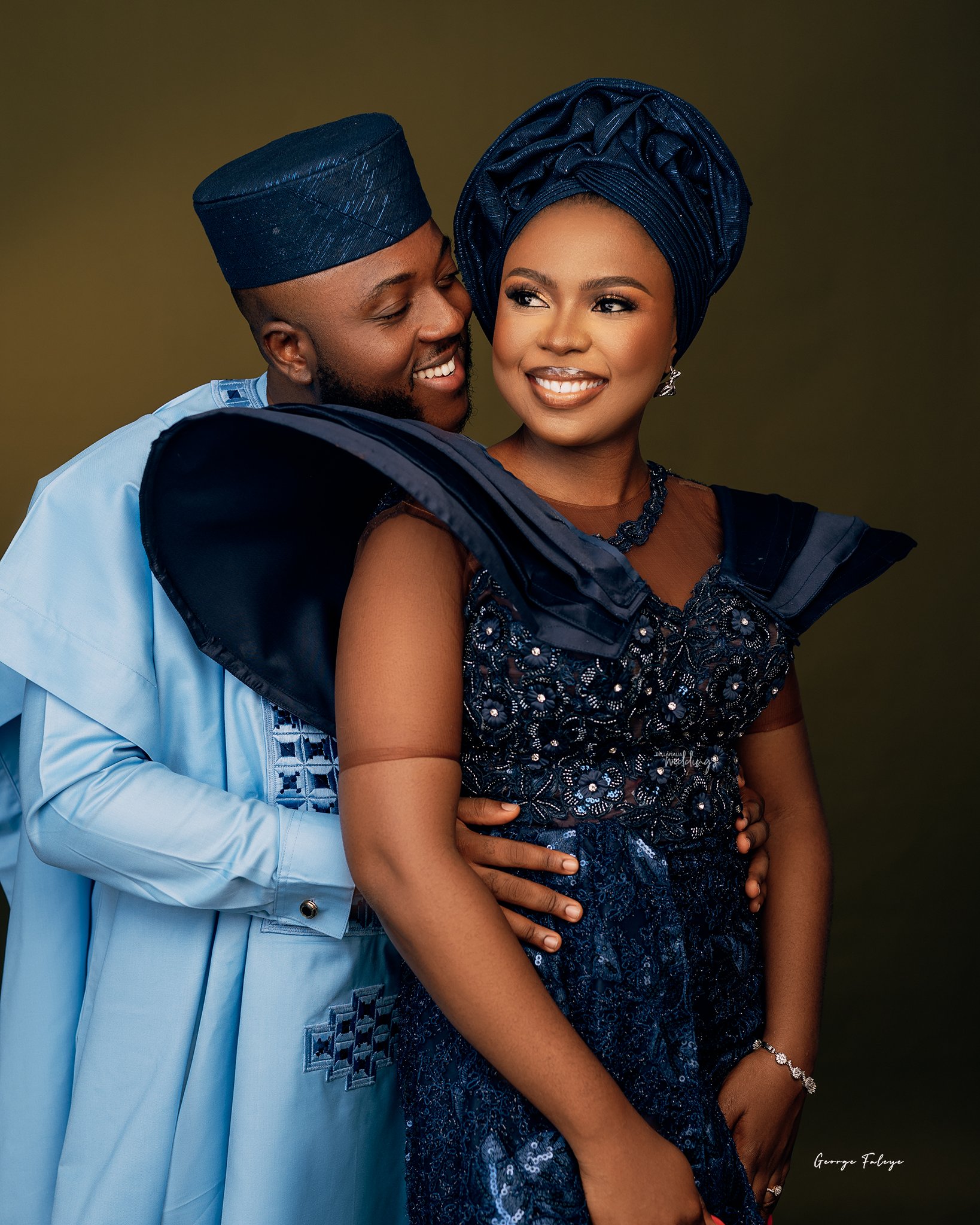 There is this popular zone called the friend zone, where you become friends with someone for so long and you don’t see any possibility of getting together. Then one day, you are having pepper soup together and voila, love strikes! 😅 Esioh and Emeke are the love birds in today’s super sweet story.

They attended the same church and became friends who always made jokes and had good laughs. Not until Emeke fell sick and Esioh paid him a visit and made him Pepper soup. What Esioh thought was just a kind gesture was what set the pace for their sweet love today. Now, these lovebirds are set to do this for life and we are uber-excited for them. We can certainly feel the love all over their pre-wedding photos and we know you will too! 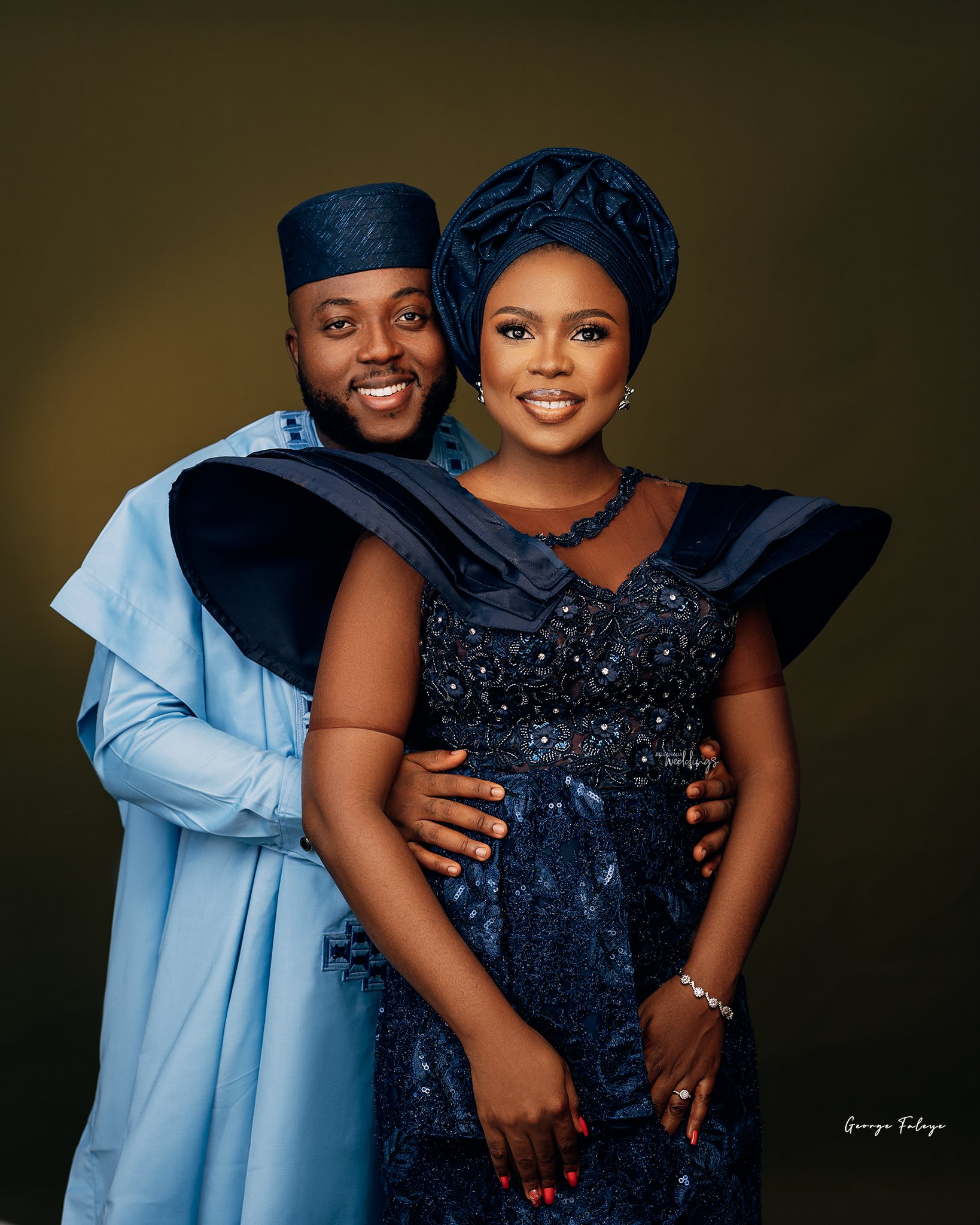 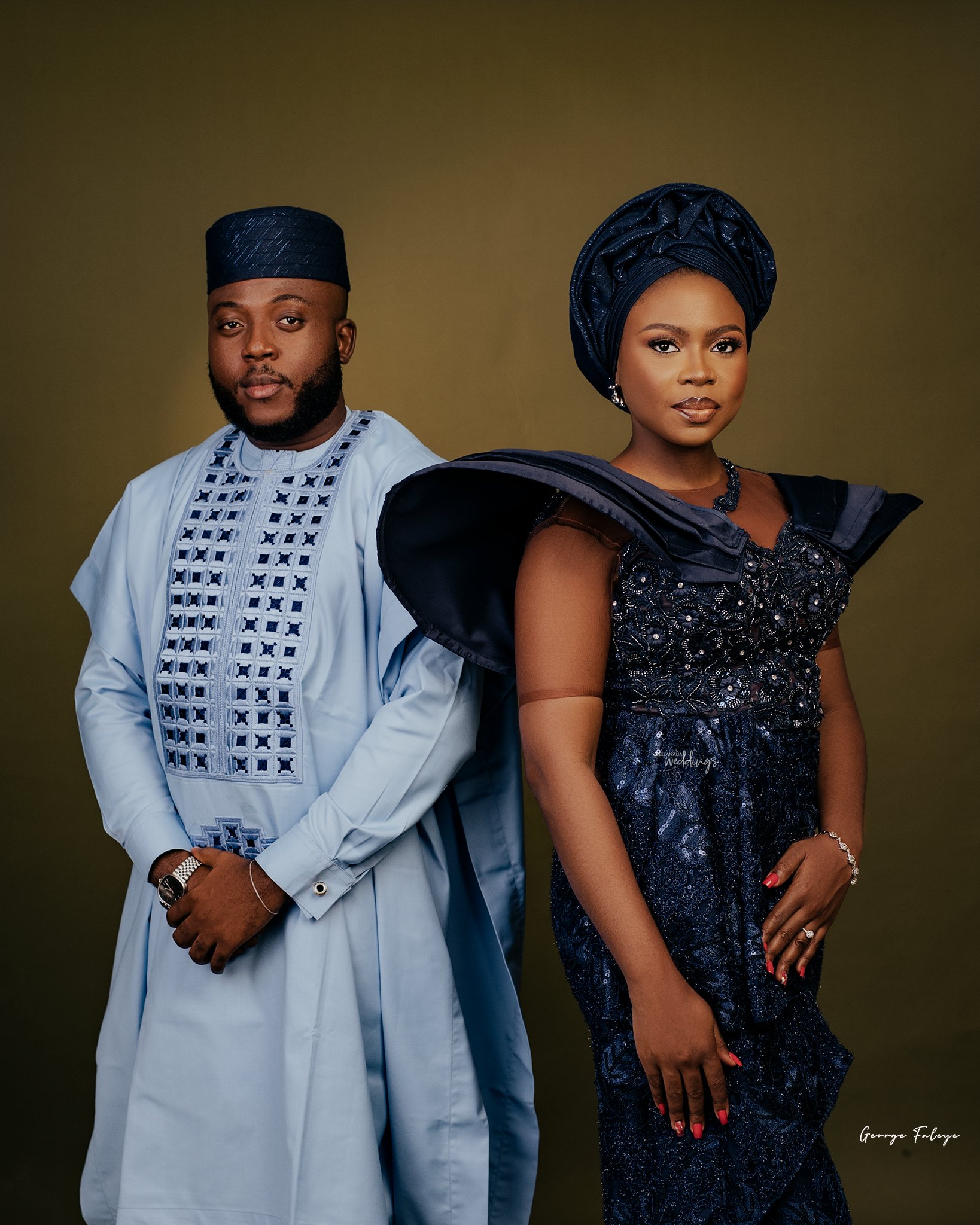 Their love story a shared by Esioh:

Emeke has been my guy since 2010. We attended the same church and were both in the ushering department. We were close friends that would gist, gossip and pray together. You know those people who yab each other every time they meet yet respect each other profoundly. Initially, our relationship was strictly limited to church programs and not-so-frequent phone calls, because we were dating other people then. Despite these deliberate boundaries, my ex, who was insecure, felt some way and would accuse me and Emeke of having a thing which was not the case. 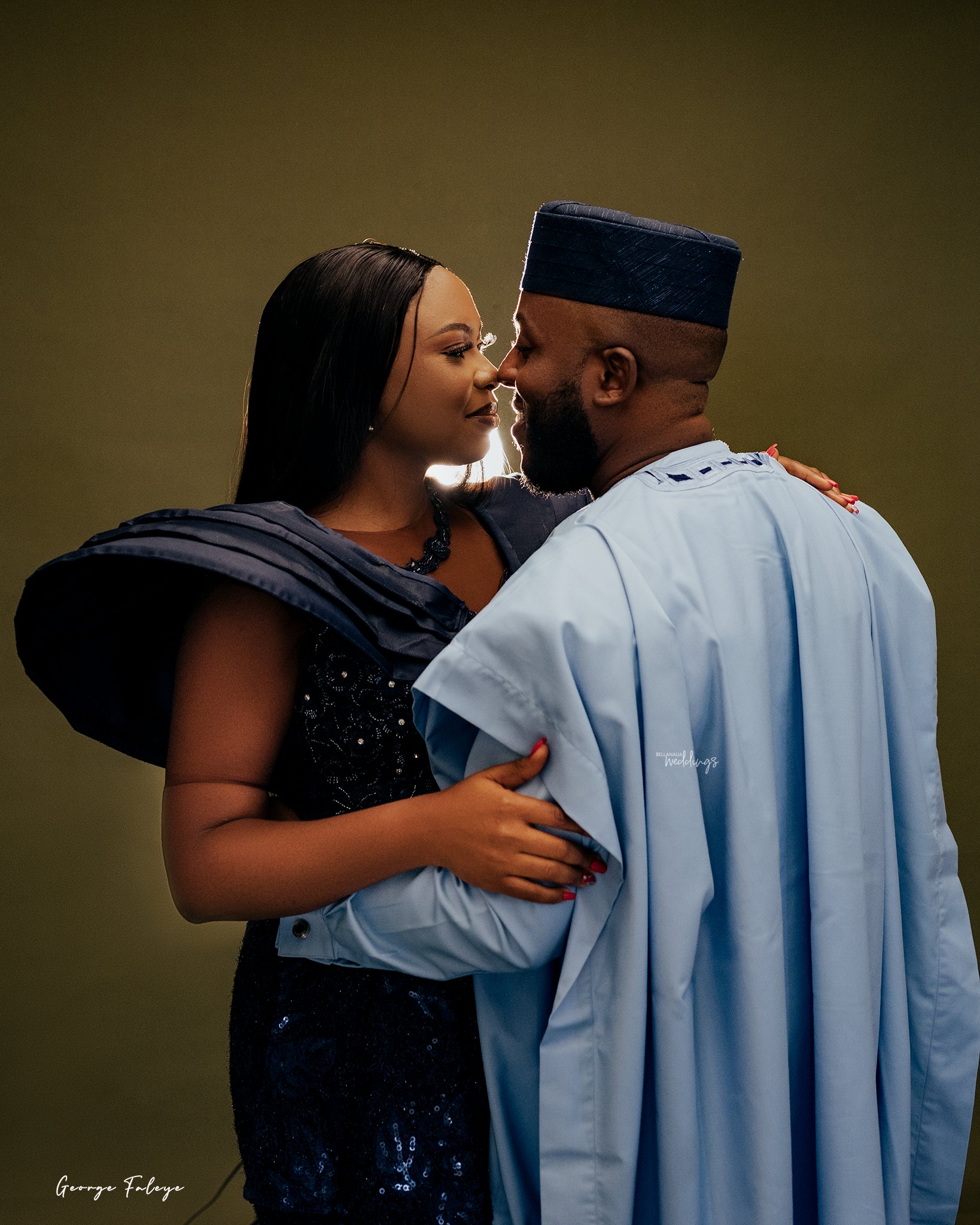 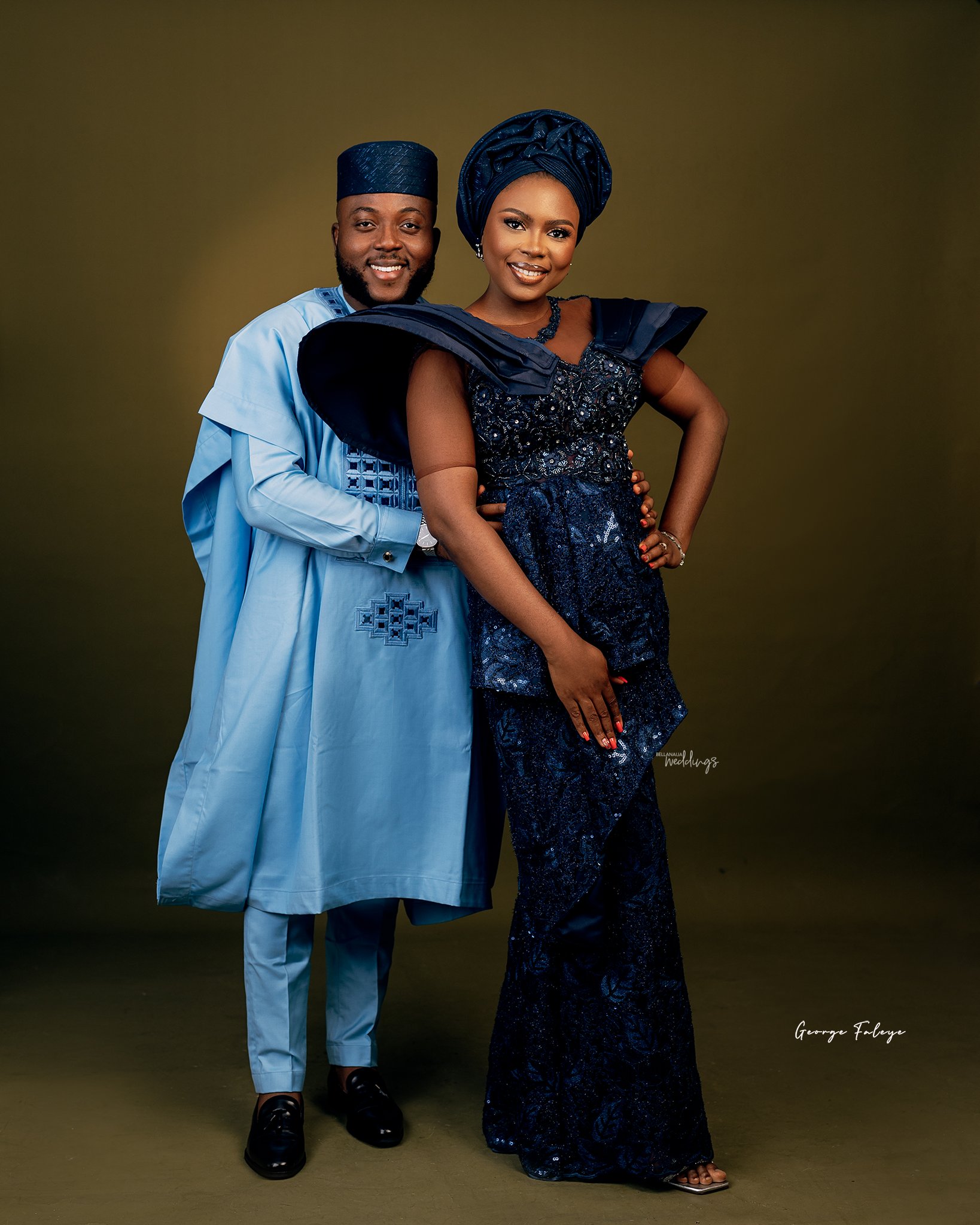 In 2018, when both Emeka and I were single, we went on a casual hangout with a friend of his, Bukky. After that, we kept in touch. Whenever he would begin to see someone he would gist me of how he was ready to settle with the babe and all that, but it never worked out. I even tried setting him up with some of my friends, but he would always turn it down. We would gist each other of our relationship and recovery stories (in all our stories, I was the hard guy, and he was the lover boy). In some moments, he would joke and say he was the one that would marry me last last because my hard girl was too much. I’d scoff and yab him- “you and who? Abeg o”. 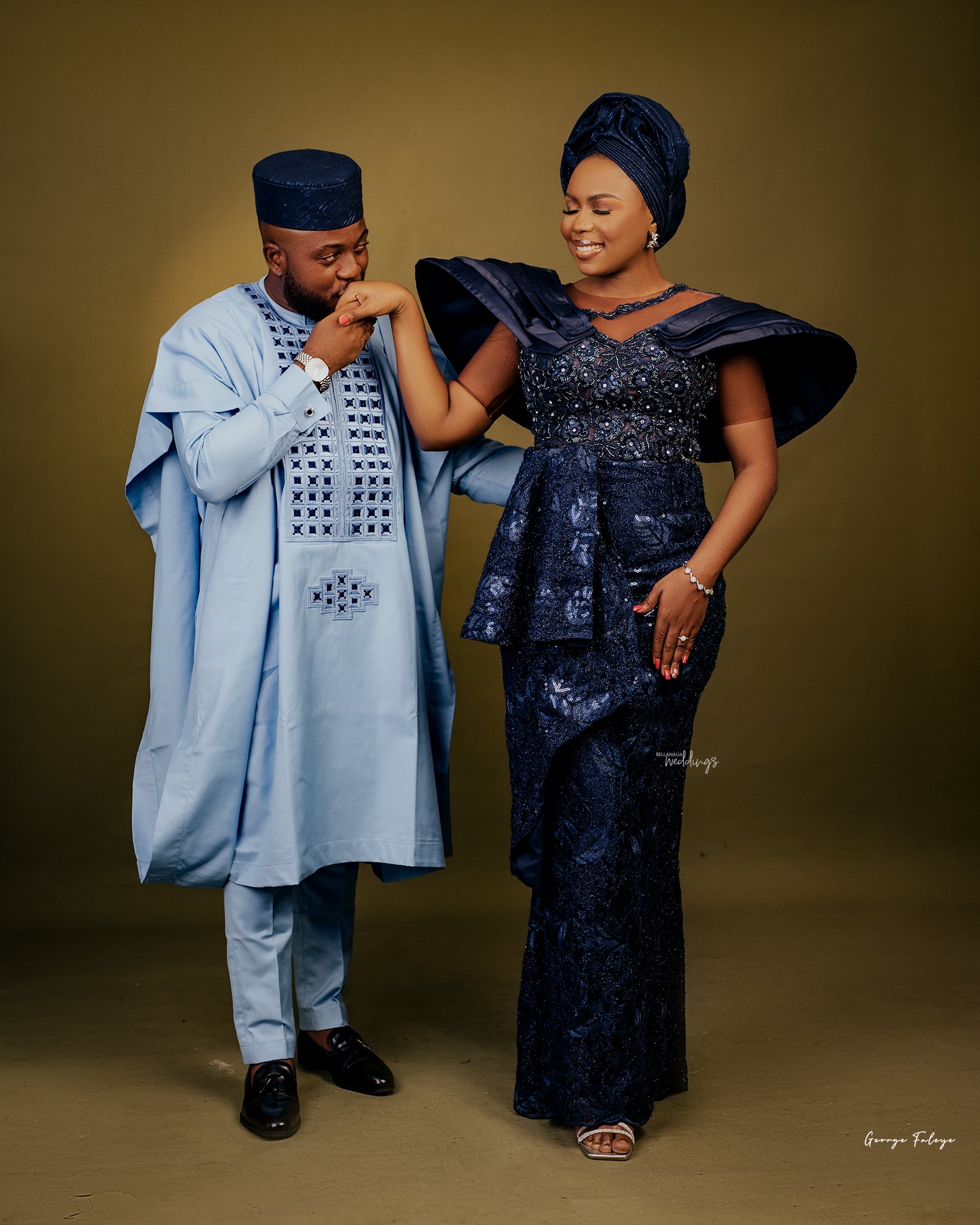 Sometime in April 2021, he was driving in traffic and spotted me at the bus stop waiting for a bus home. He quickly parked like I was paying him, and I got in because of the free ride! Throughout the trip home, we were gisting when he told me of his latest heartbreak, I felt so bad for him. He bragged about how he does not do any “philanthropical service”, especially to ladies, but as his guy, he would drop me halfway. Too much story. “Oga! Just drop me wherever”, was my thought. 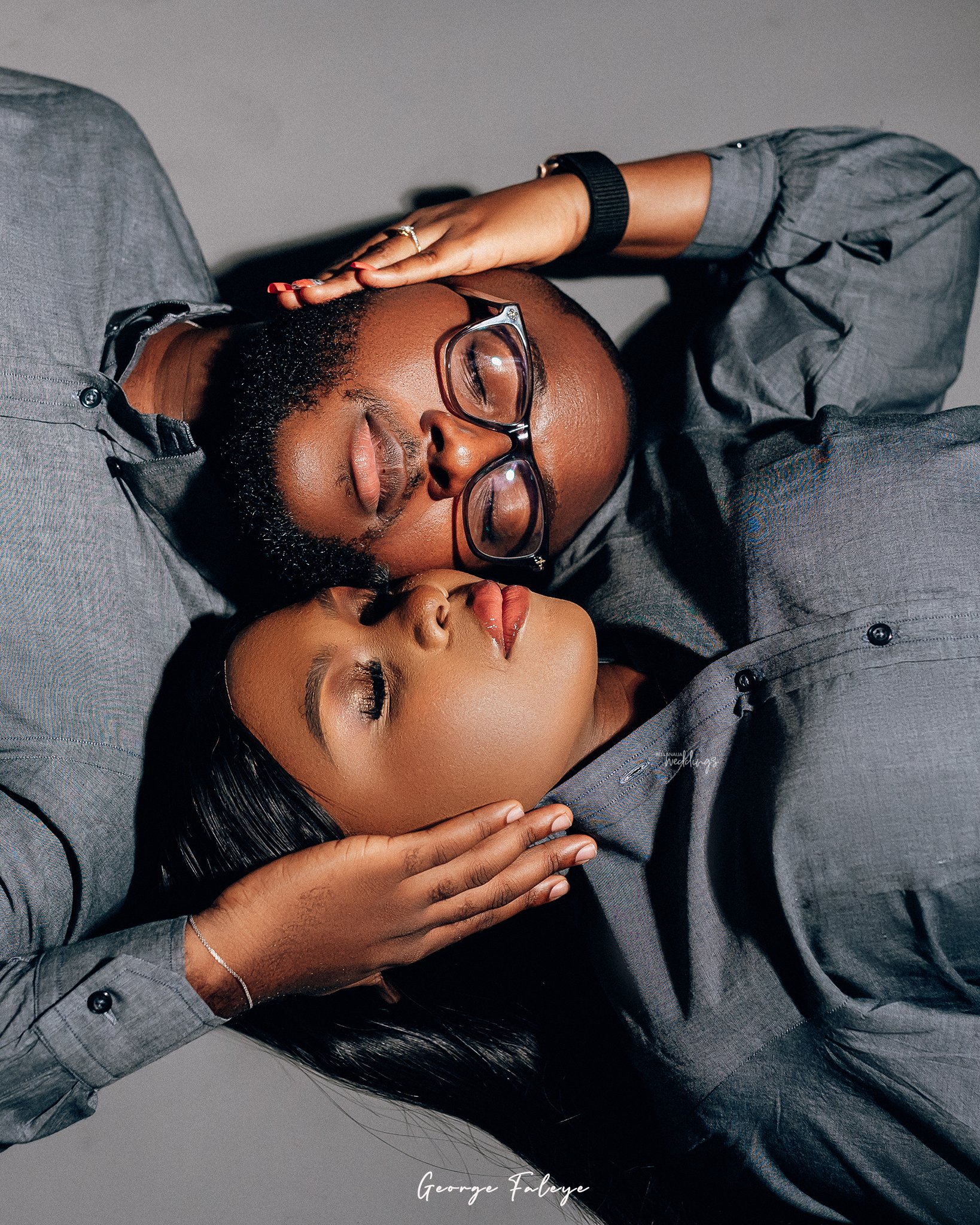 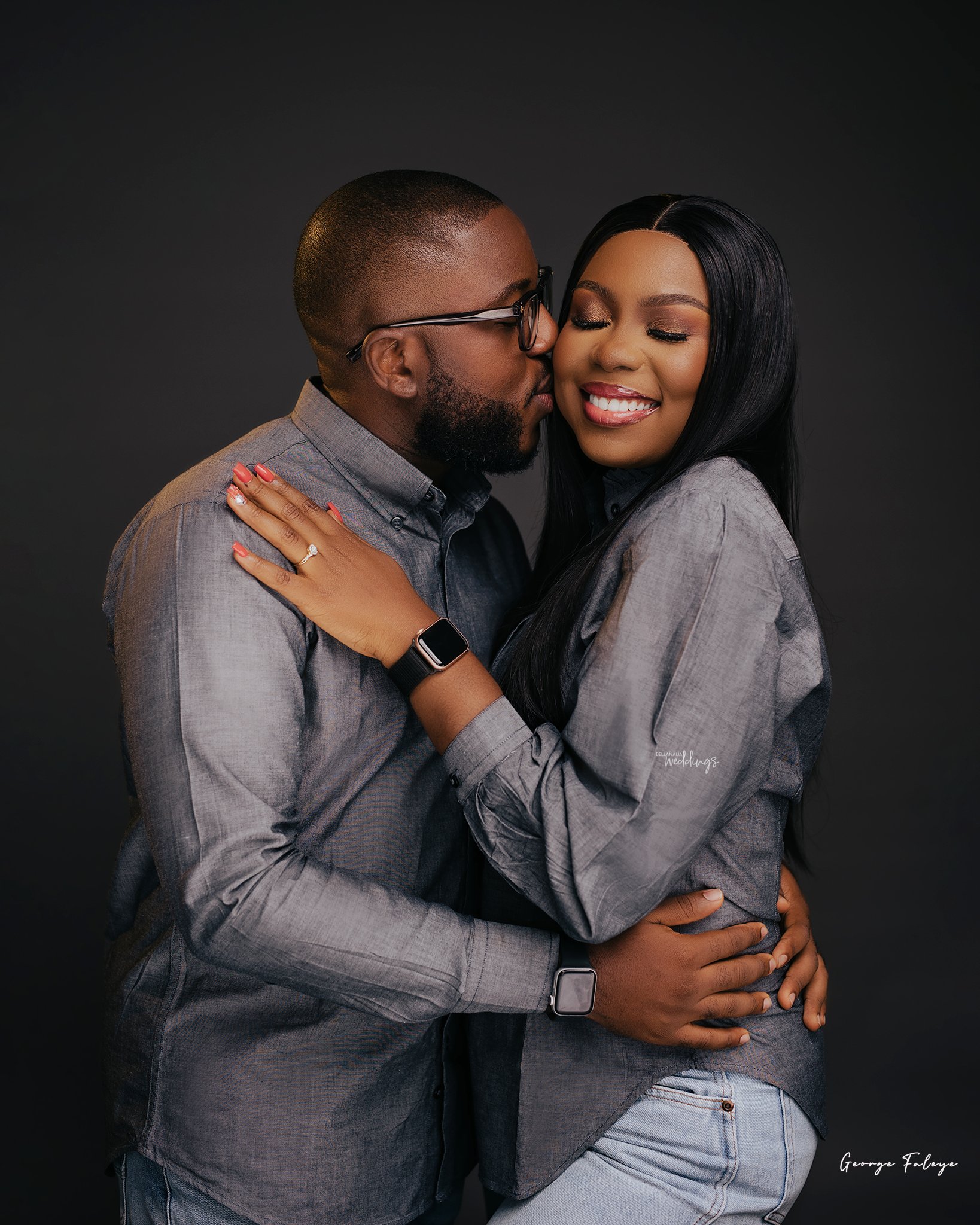 Then Covid-19 happened. He fell ill, and as a good christian woman, I visited him and made pepper soup to help his condition. Ordinary pepper soup o! From that day, I guess God just put me into his head. At every conversation, he would say, “come and marry me, Esioh.” When he asked me if we could date, I blurted out, “How now? For what? Please o, we are just friends.” After all my shakara, late last year we started dating till he proposed in July, and here we are, about to get married. 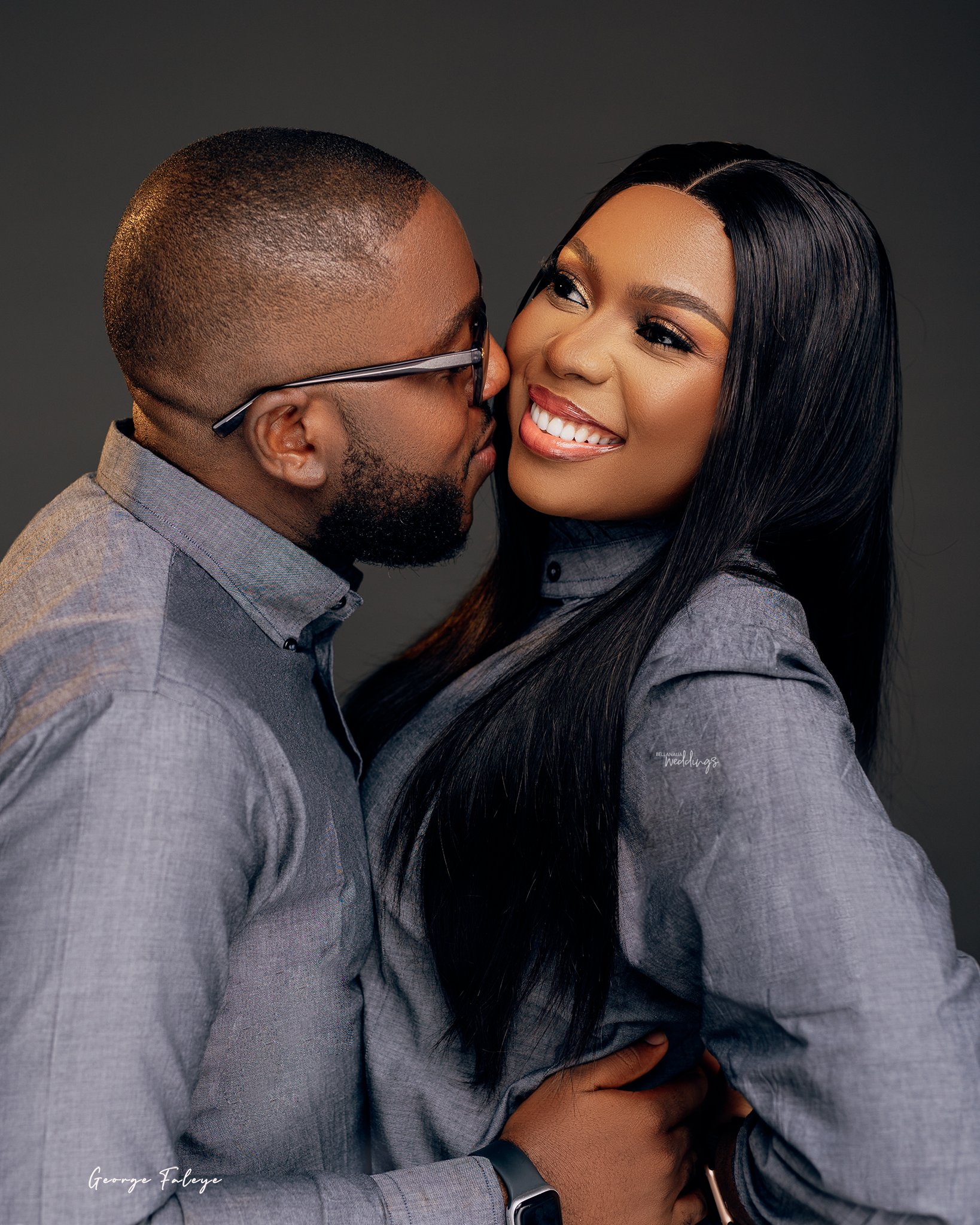 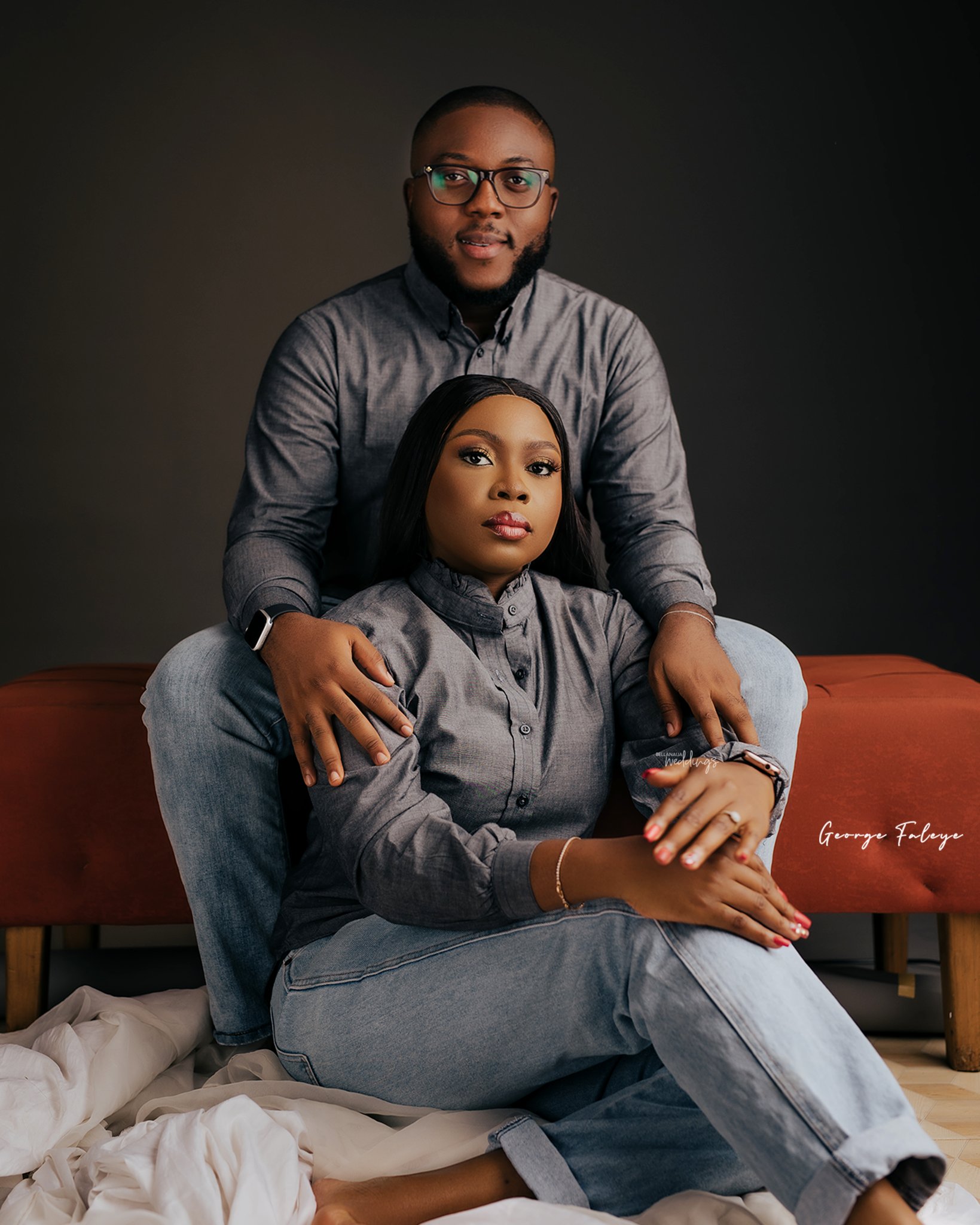 From inception as friends to dating and now planning our wedding, Emeke has been consistently intentional about us. He keeps me focused on God and confesses what we want our future to become. We have been friends for over 11 years now. There hasn’t been a single moment of regret. I am thankful that I get to be with him and that we get old together. I will forever love you, Chukwuemeke Nwokolo, and I cannot wait to be Mrs Nwokolo. 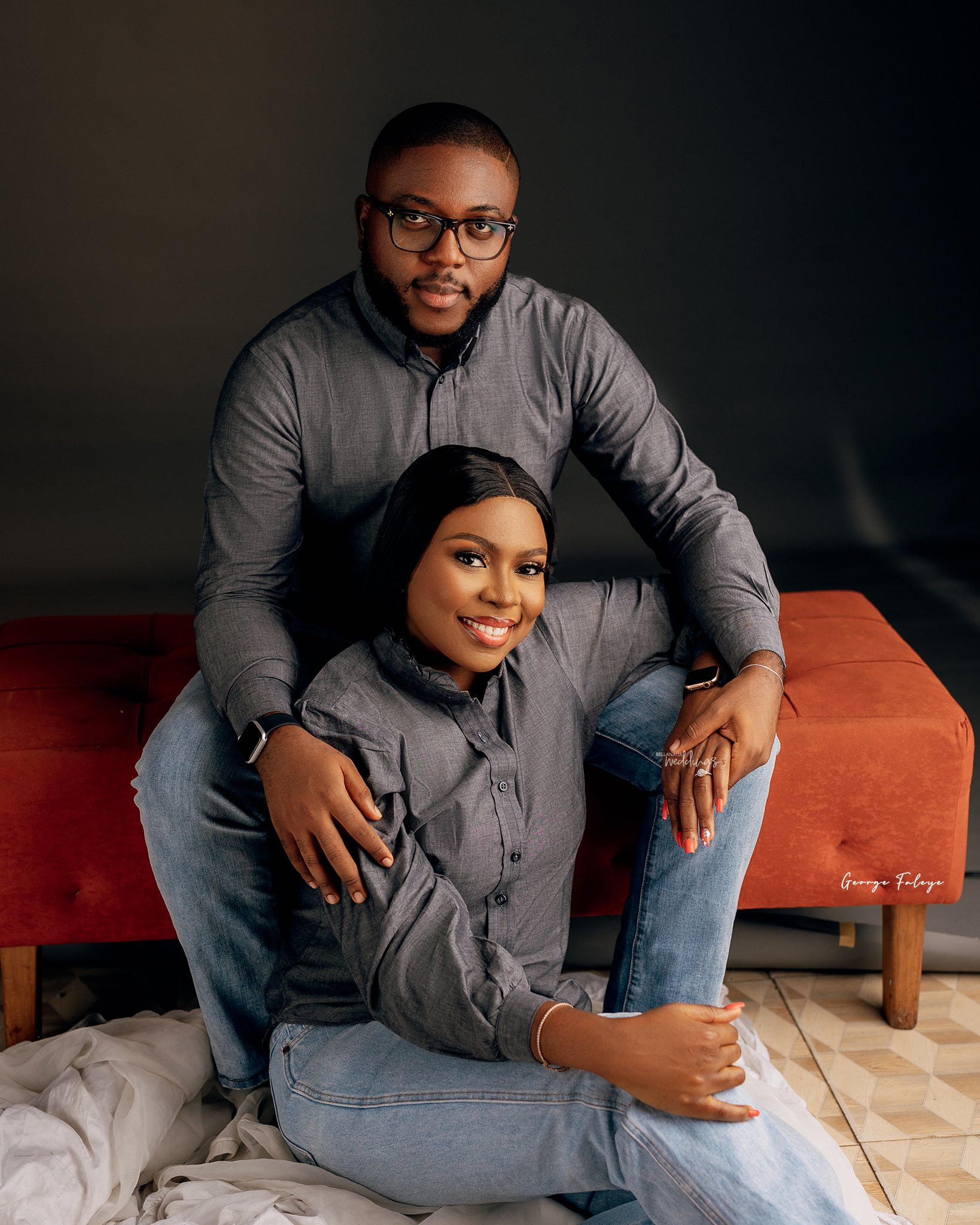 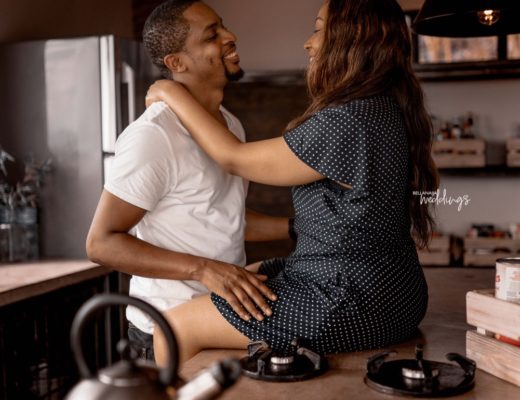 The #MahigaEverAfter Pre-wedding Shoot in Tanzania is So Chilled 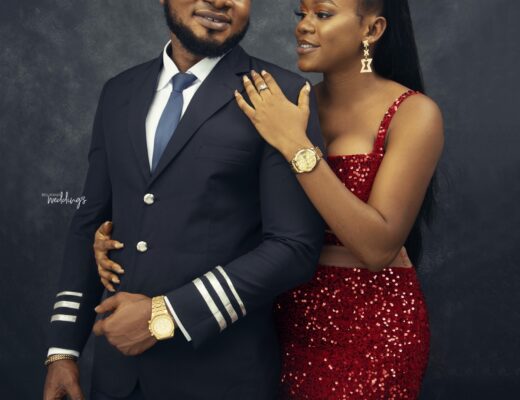 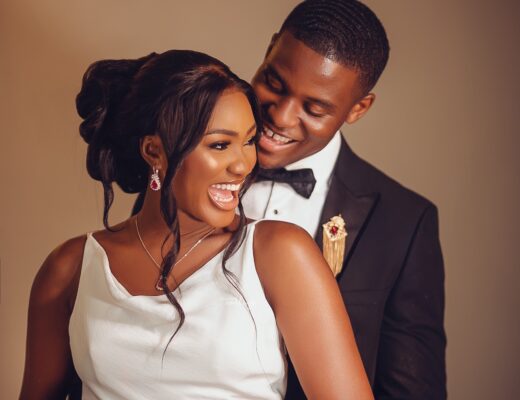 May & David’s Moms Set Them Up! #MeetTheBazzys22