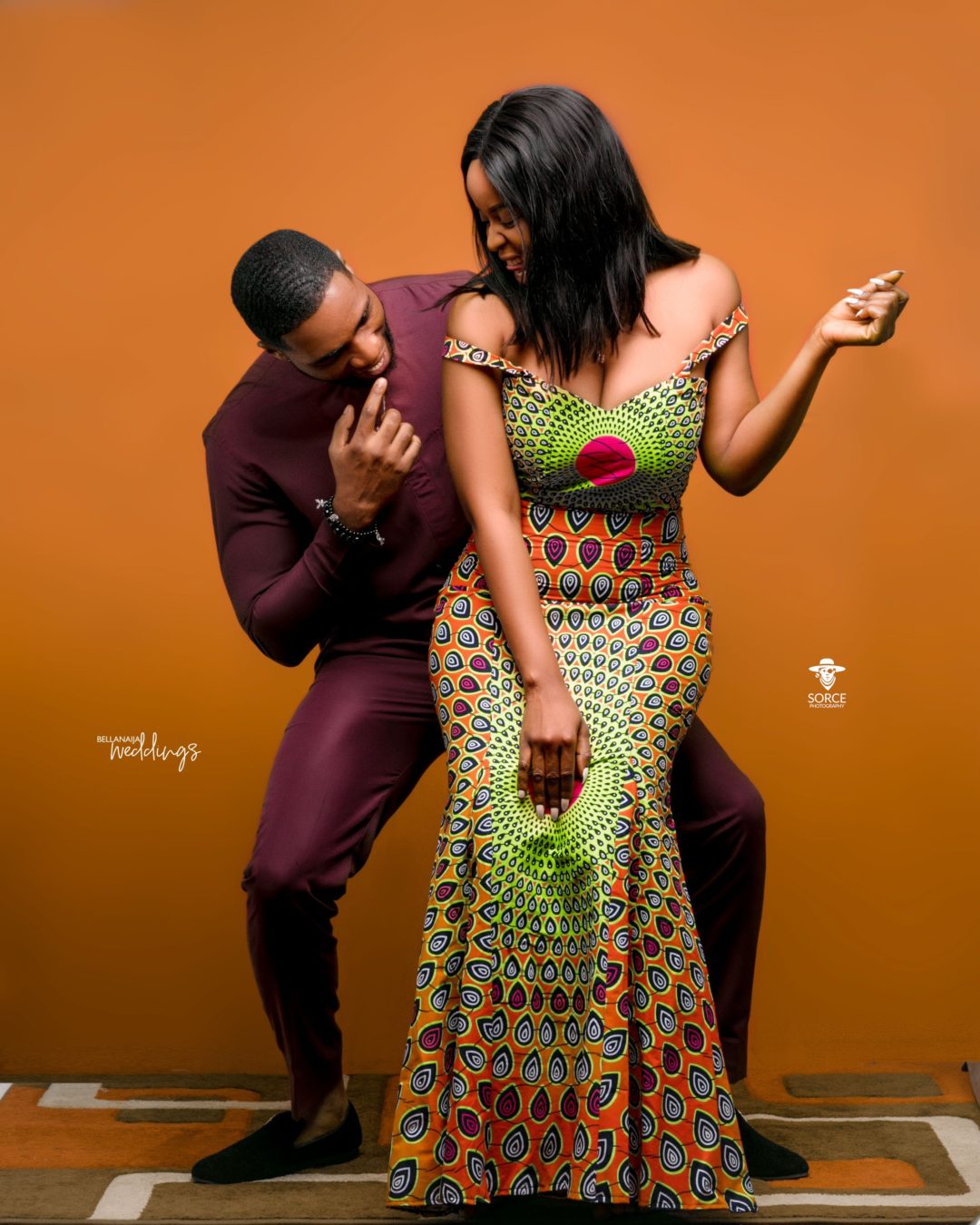 Guys, this couple were neighbours at some point. Wow!

Maame and Jeremy‘s love story kind of reminds us of the movie -the girl next door, remember that movie, Yup. The two had been neighbours while growing up only that in this case, they only ever exchanged hellos. Years after and the two are taking on the journey to spending their lives together. They both share their love story, like their hashtag #itsjustdifferent. 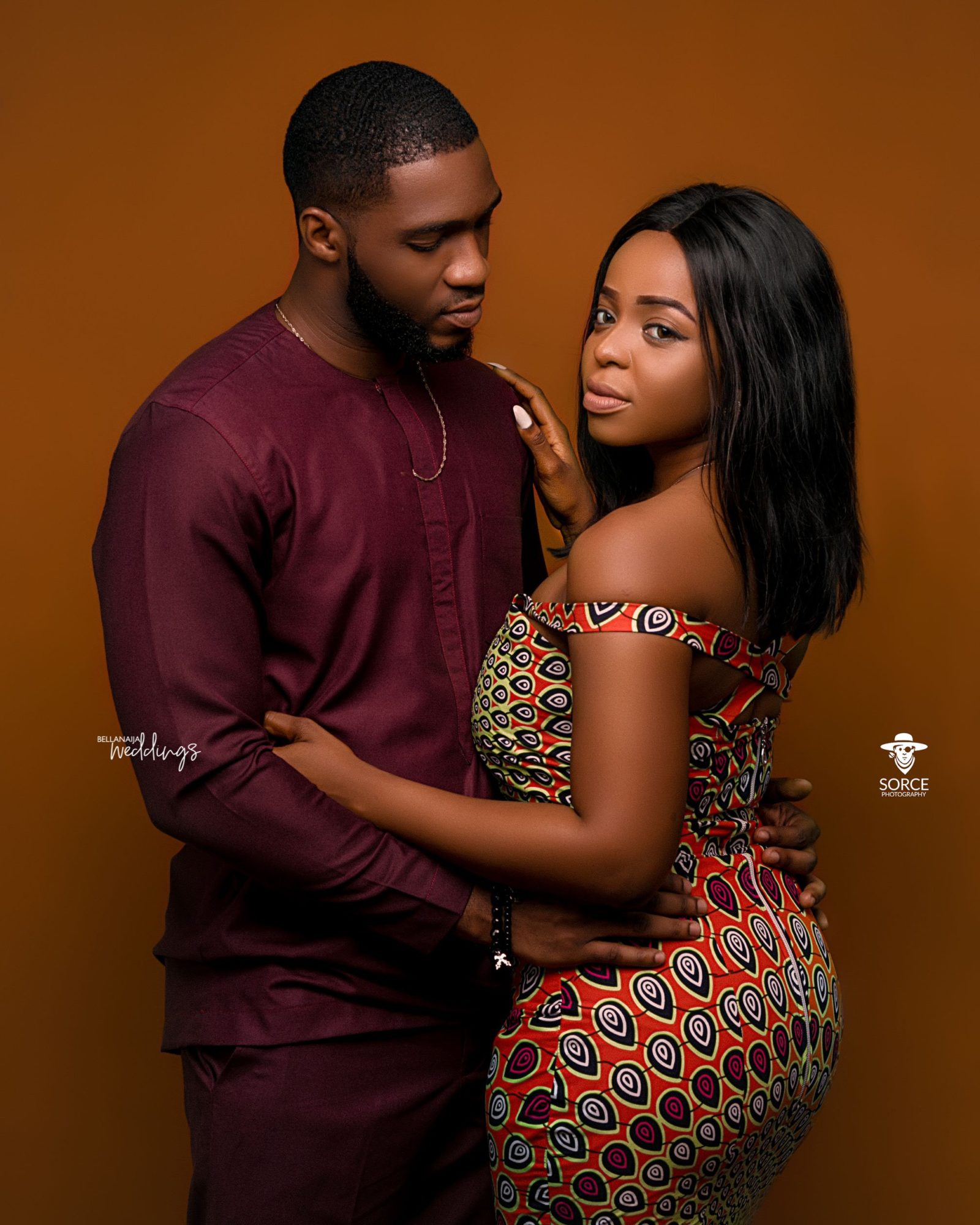 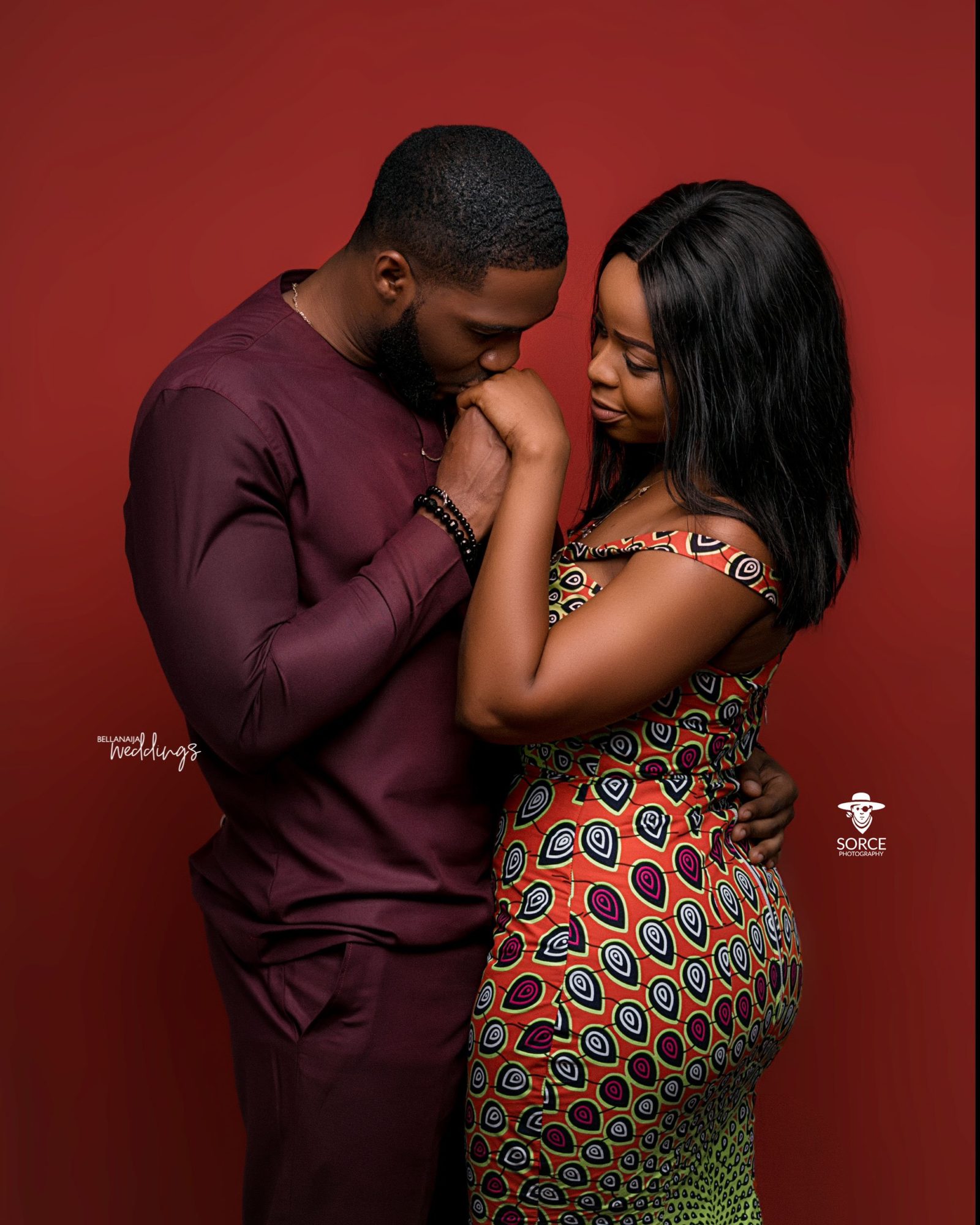 Here’s how it all started from the bride-to-be, Maame:

Sometimes in the middle of an ordinary mundane life, something extraordinary happens that changes your lives forever. Jeremy and I had been neighbours for over 15 years because his parent’s house was right behind my house. We grew up with the same friends and in the same neighbourhood but somehow the most we had ever said to each other was ‘hi’. 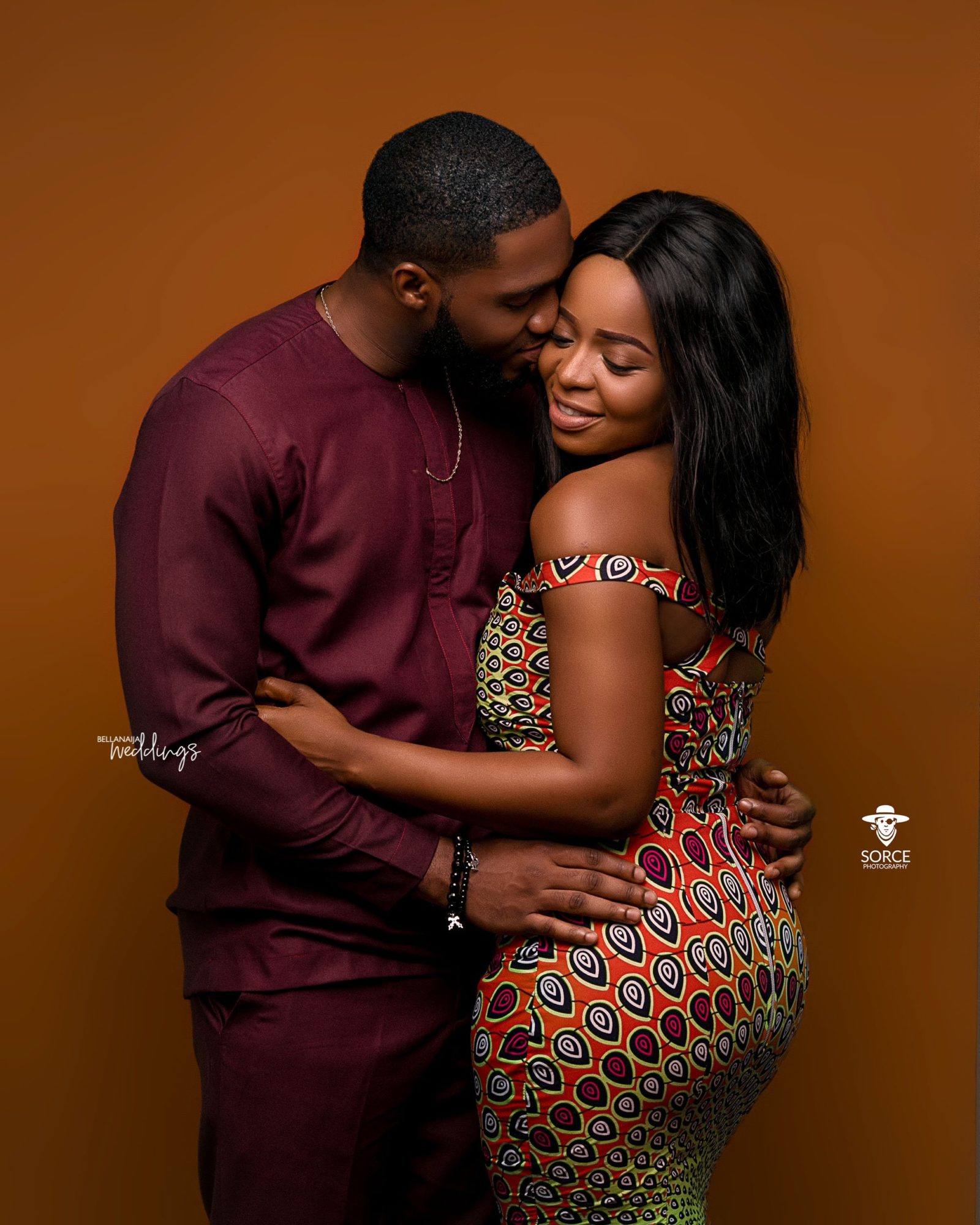 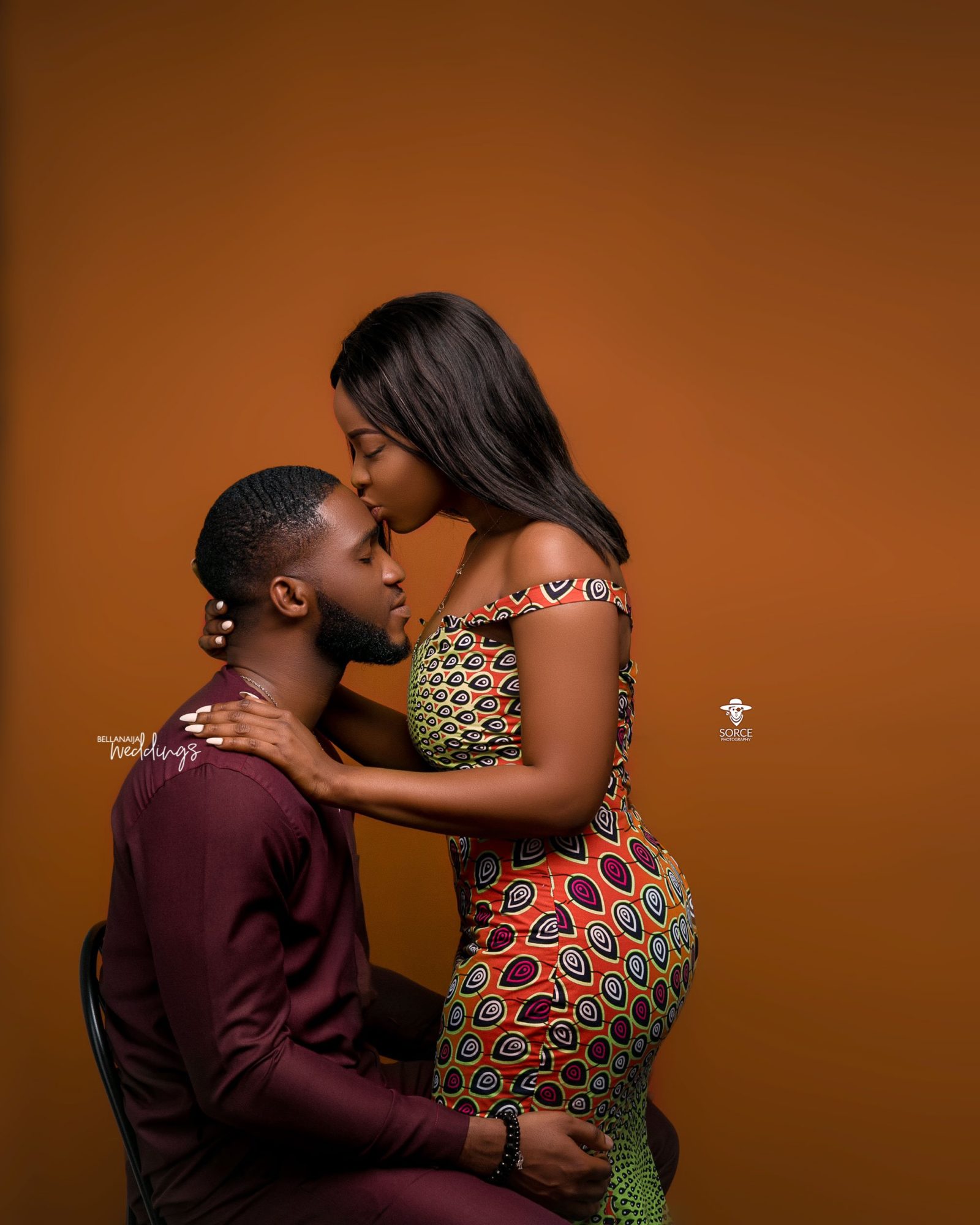 As fate would have it, I applied to his company to do my national service and sat down to chat with a friend whom I hadn’t seen in ages. Little did I know the chair I was sitting in was his chair. I felt someone spin the chair around and there he was looking down at me saying ‘hi neighbour – that was the extraordinary event that brought us together. 4 years after, he popped the question on my birthday; 13th February and of course I said yes! 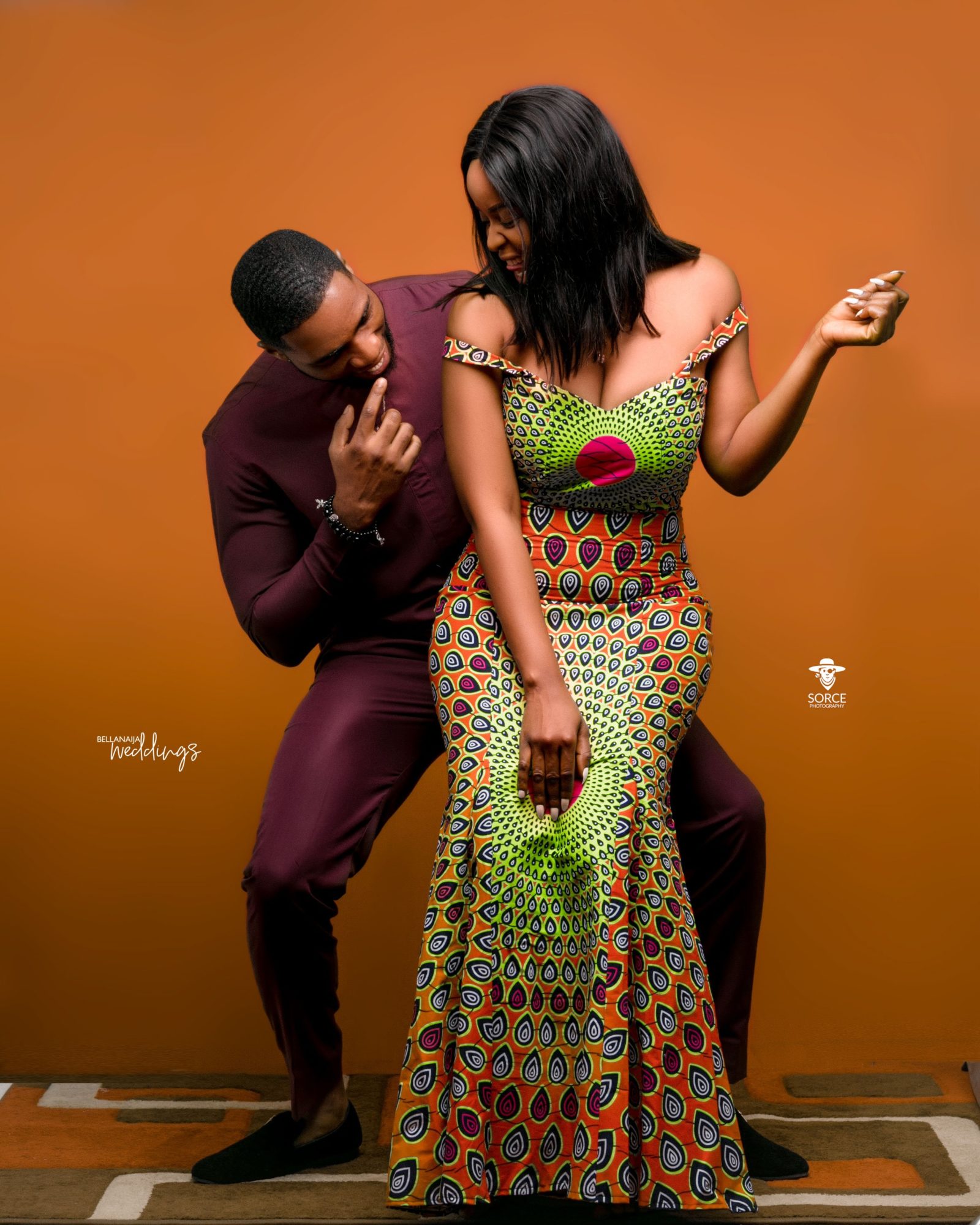 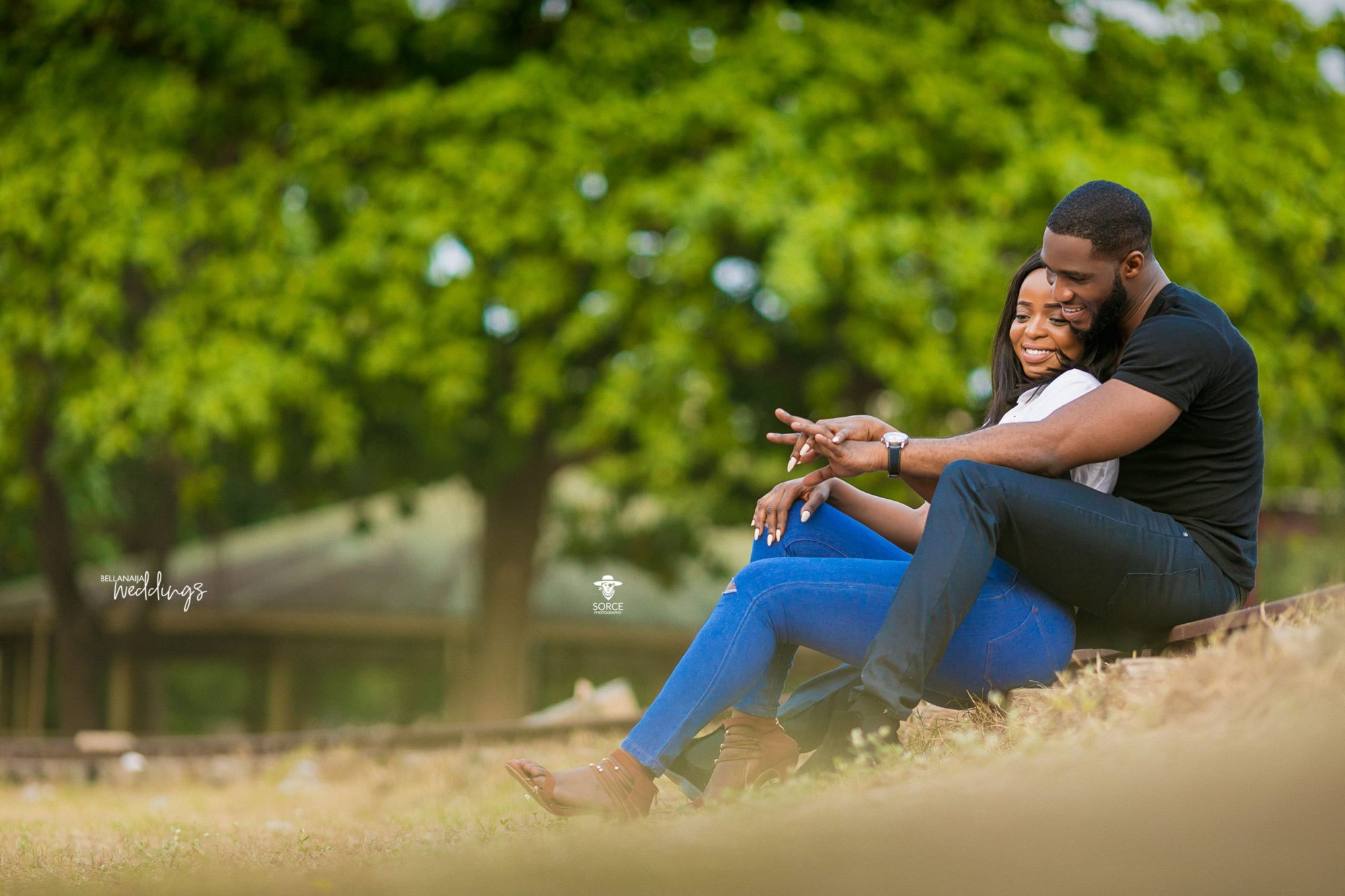 When I was 10 my family moved to a new area and her family lived right opposite mine. We had the same circle of friends but for whatever reason, we never got to become friends and never had a conversation beyond “Hi” and “Hello”. 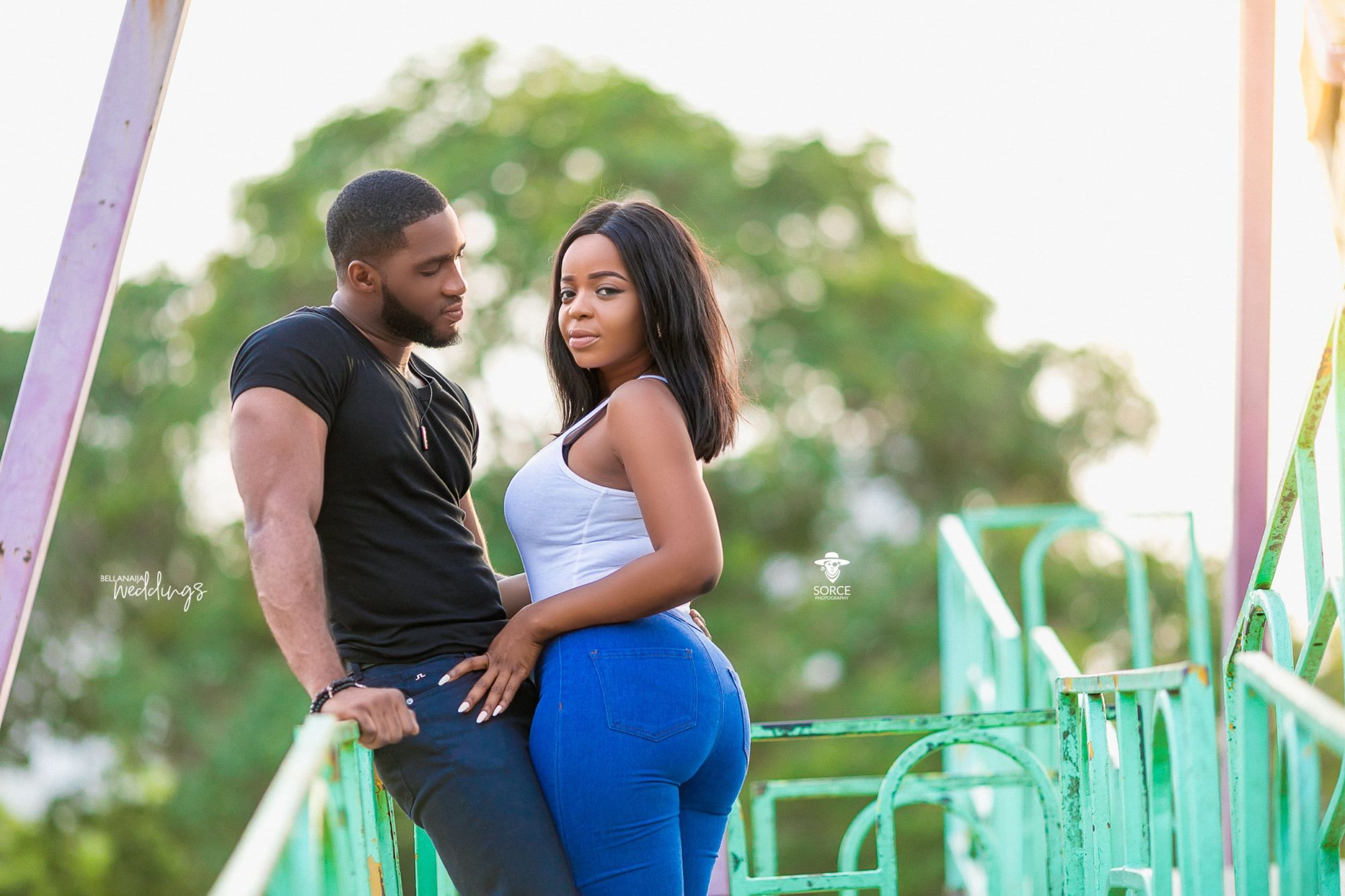 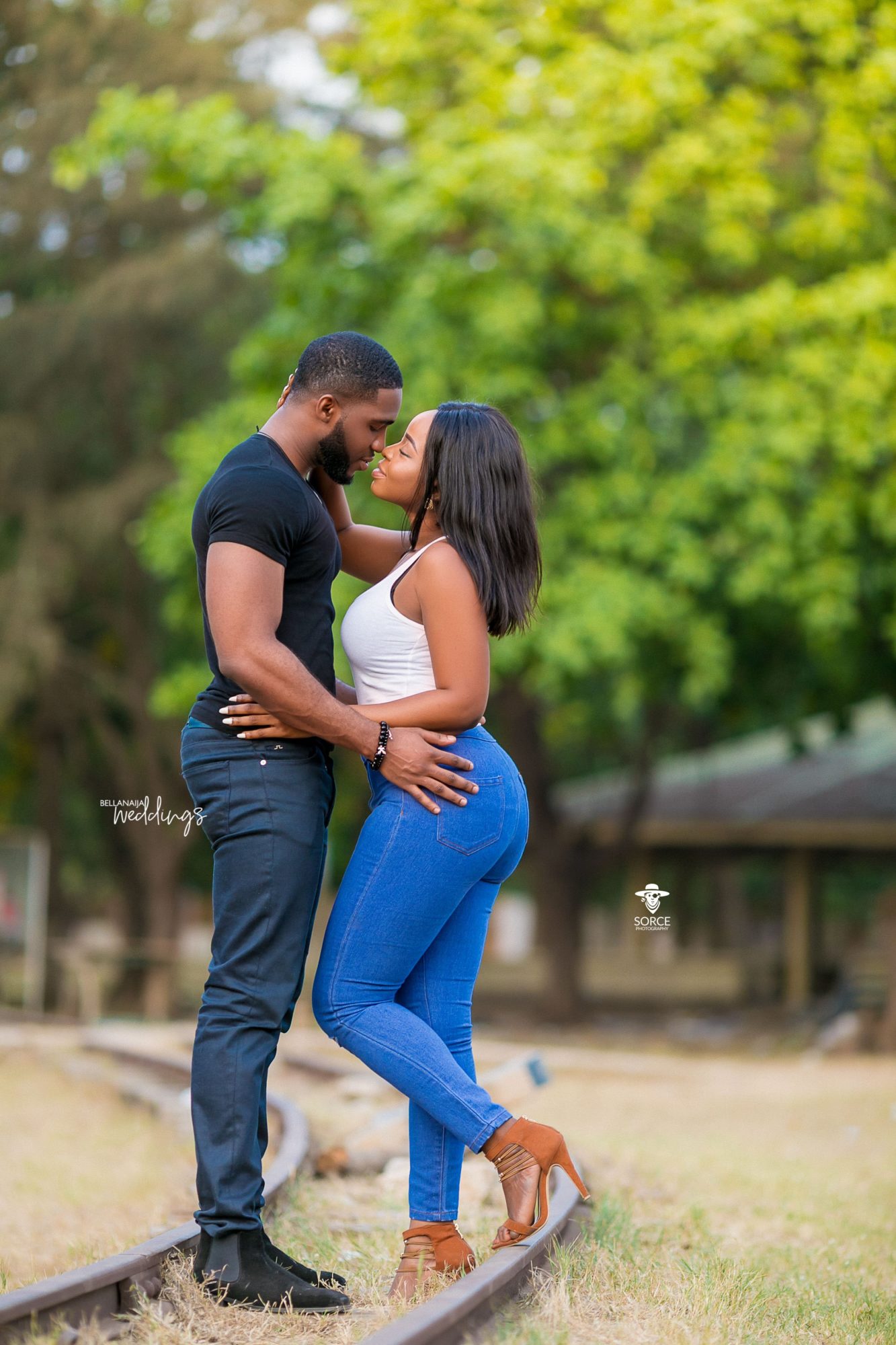 It would take 15 years before we had our first conversation, and this happened only because she did her national service at my office and I had to give her a ride home. We realized then that we had known each other almost all our lives yet we were strangers to each other. But with every conversation that ensued afterwards, it became clearer that God meant for us to interact only at this specific time. 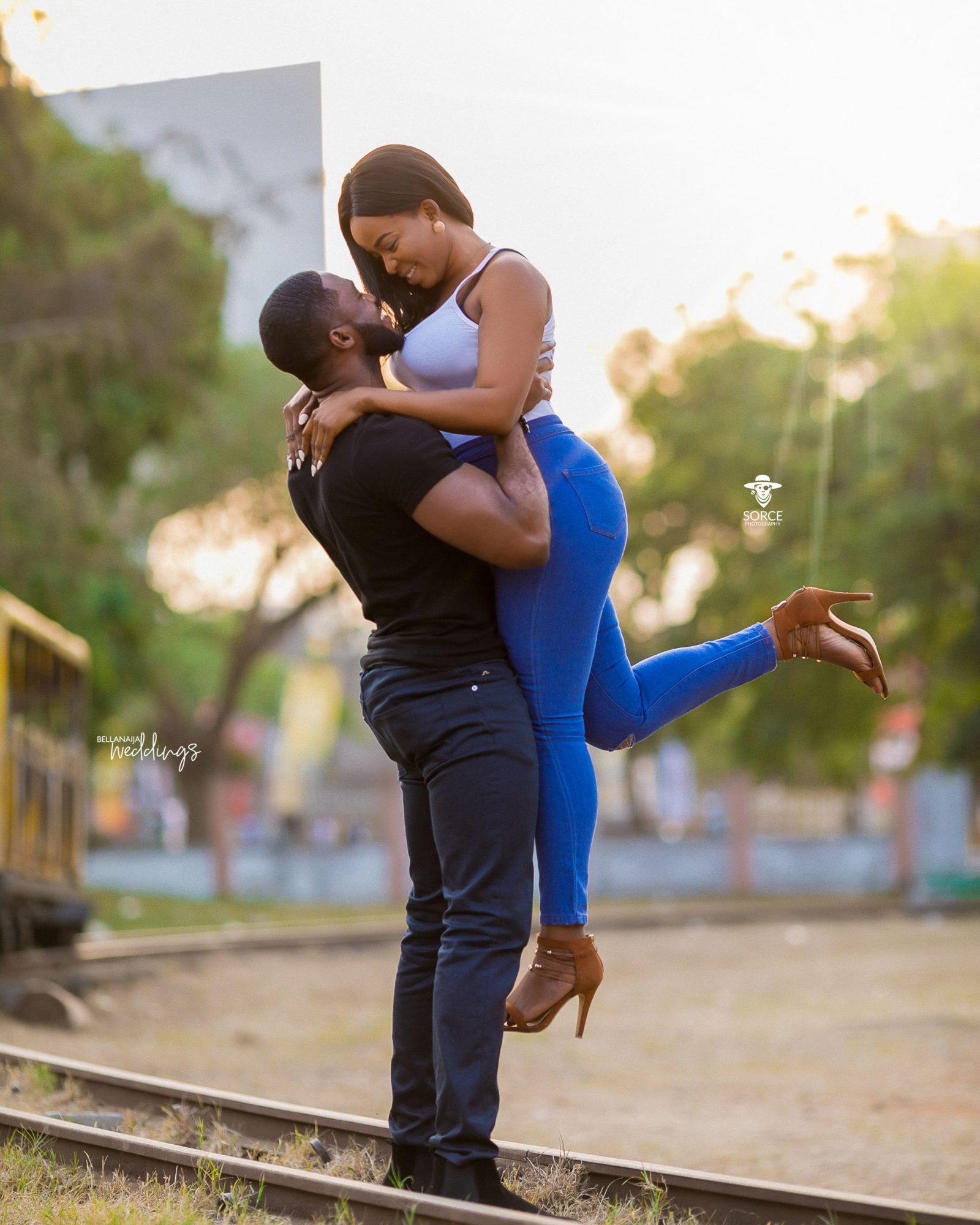 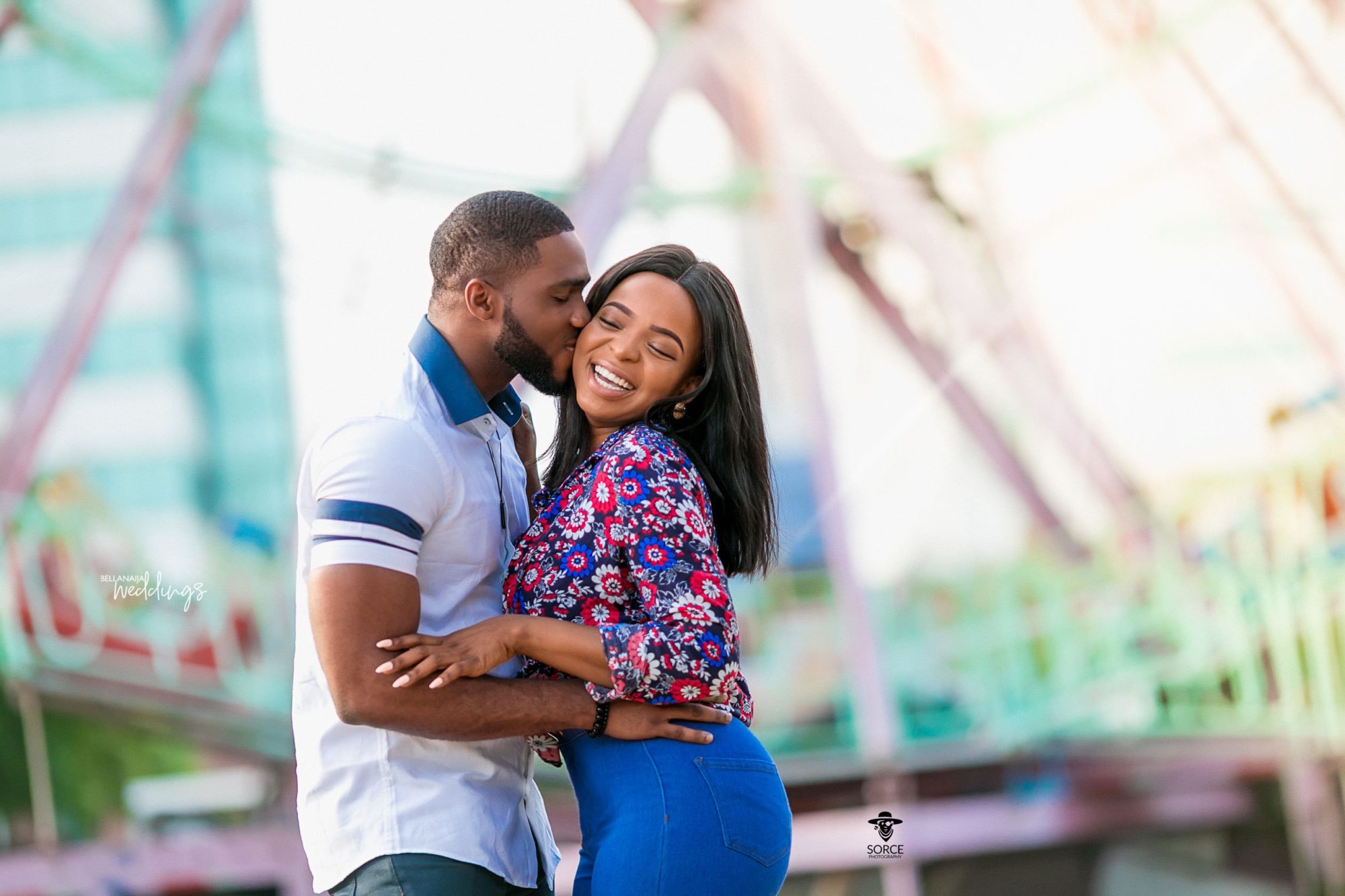 Our hearts grew fond of each other, we realized we shared something unique and uncommon. I kissed her for the first time on my mother’s birthday, proposed to her on her own birthday 13th February, and the girl next door is now my wife and best friend for life. 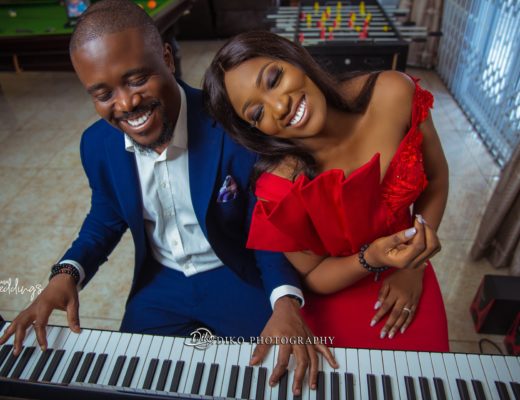 Uche & Ose Met at an Interview! 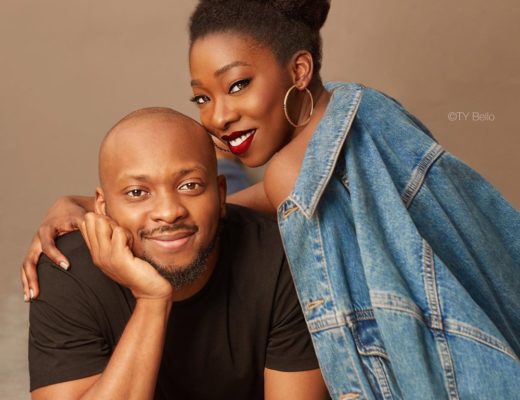 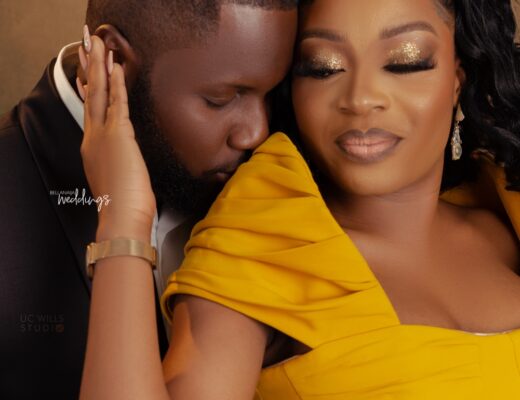