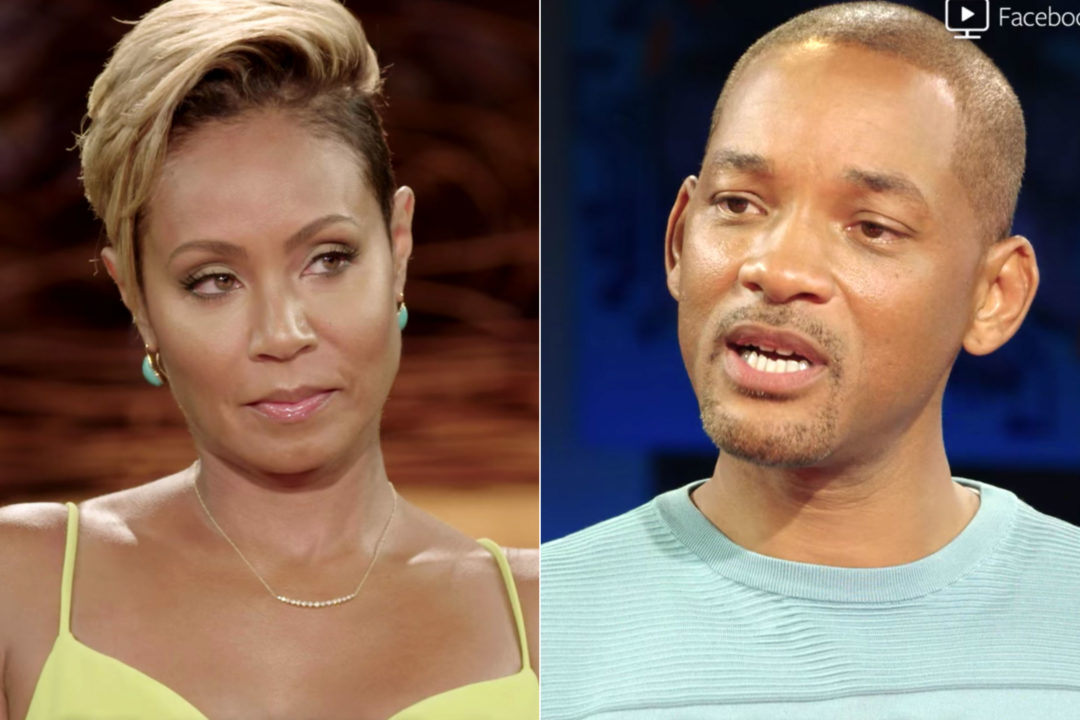 Editor’s Note: Hello #BellaNaijaWeddings beauties,  we have another feature from Oluchi. This working mum and wife in the heart of Lagos wrote on life after the wedding for her first feature and today she will be sharing some really amazing lessons she learnt from Jada and Will’s Red Table talk. Enjoy!

Hi there! Hope you enjoyed my last feature, this time I will be sharing two life lessons I picked up from Jada and Will Smith’s red table talk

As we all know we are in the “tapping” generation. We love to tap into successes; new cars, new houses; the works. We especially love to tap into love, into weddings, into celebrity relationships that defy the curse of divorce. I try to avoid this phenomenon but I’m human. And I especially love Will and Jada Pinkett-Smith’s relationship. Always have, for years. So you can imagine my excitement when clips from their conversation on red table talk started floating around my IG explore page. I resurrected my comatose Facebook account (the series is only available on FB TV) and searched for the video immediately. Y’all, I was not ready!  So many truth bombs and the level of honesty displayed; I had to send it to the Mr. immediately. I honestly encourage everyone to watch it. Everyone; married or not. I wanted to share the parts of the conversation that struck a chord for my husband and me, and how we intend to tackle it.

First off is fighting etiquette

This is a problem area for my husband and I think we are bold enough to admit that to ourselves. It has gotten better over time as we have learnt to communicate better and now know each other’s touch points but we’re not totally there yet. I don’t know how to keep malice. Trust me I wish I was one of those women who could go 5 days and not say a word to their spouse. After every argument, I swear to myself that this time, I will not speak to him for at least 48 hours. I do all sorts; like promise myself sweets, make deals with myself that if I succeed I’d get that new pair of shoes or that wig I’ve been eyeing. But it’s just not me. I don’t do well with conflict, I’m unable to function optimally when I’m in any sort of feud; worse when it’s with my husband. So I end up initiating the conversation at the very least. Not all the time, but you get the picture.

It’s all cute when people say to keep the fights clean and the sex dirty. It’s an enticing quote but keeping fights clean is a lot of work. Regardless of what you’re fighting about. Something Will and Jada address is the use of profanity during arguments. He gave an anecdote about how Jada cursed at him during a dinner party and he called her privately and told her that they couldn’t be together like that and laid down the law that there would be no profanity exchange ever. And somehow they’ve kept to that for the 20 years of their marriage. Phew! Now for those of us who are working on our potty mouths, you’ll agree with me that if you curse normally during conversations it is more than likely that when you’re upset you start to curse like a sailor. 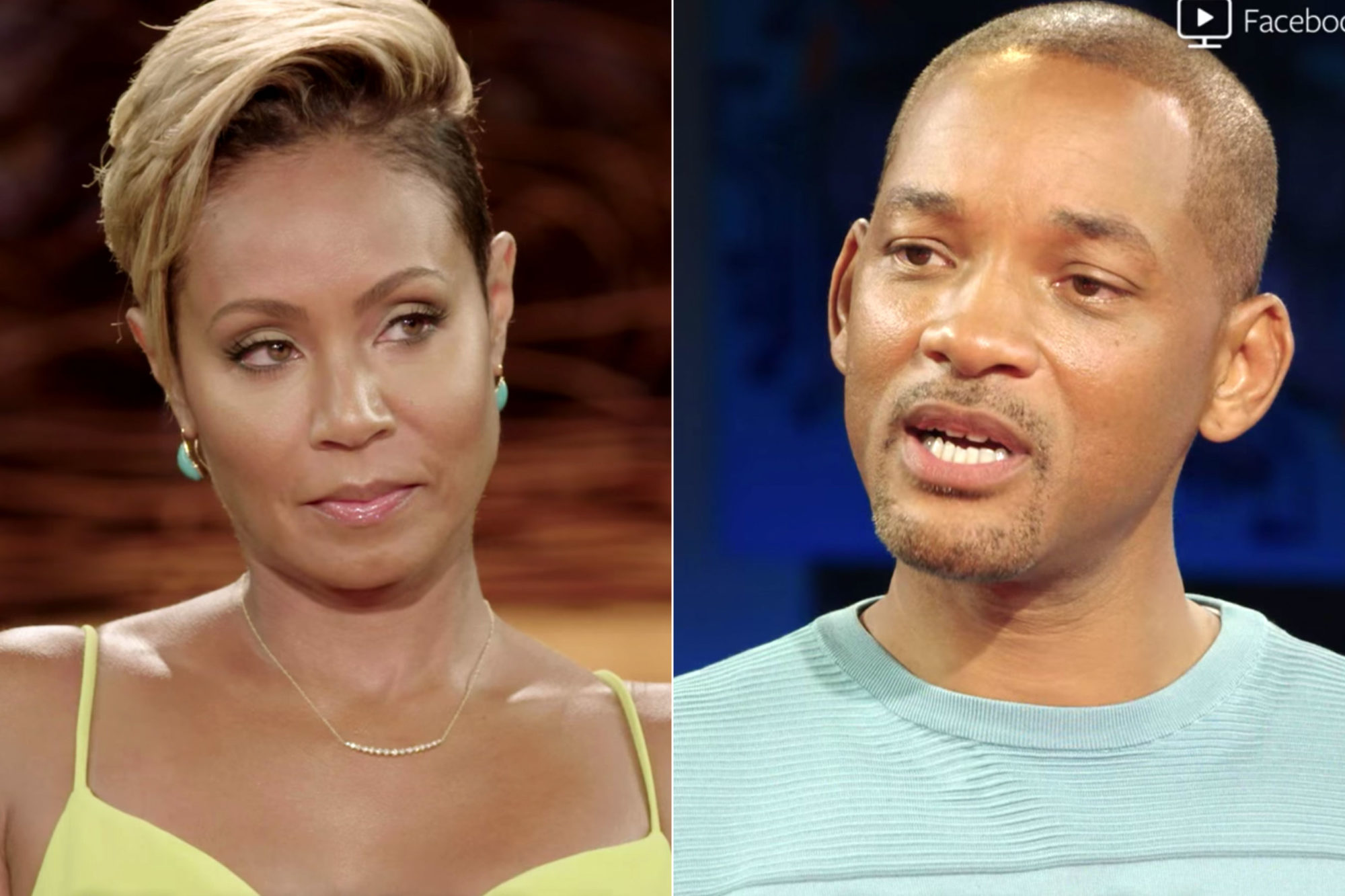 For me, it just felt like a natural order to curse while fighting. I knew it was wrong but listening to that story made me realise that if you accept the abnormal as the norm, it’s a slippery slope. Hubby and I can’t swear it will never happen again, but it helped us realise a problem we didn’t even know we had. We would start a fight, and then somehow forget what we were fighting about and then start fighting about what we said in the fight, or how we handled the fight. Exhausting stuff I tell you.

Will talked about a time in their marriage where they were rocking at everything they did. They had all the external success you could think of; accolades pouring on them like Lagos rain in July; I’m talking black excellence in the flesh. But somehow Jada was just so unhappy. And he would gloat that look, we’re killing the show, why aren’t you happy? But she wasn’t,  and nothing he did could get her out that funk. Sometime in this series, I’ll talk more about my post-partum experience but I could relate to this because I was consistently sad for a while and I kept expecting my husband to move mountains to make me happy. Even when the said mountains were moved, I wasn’t getting any happier. It wasn’t until I took responsibility for my own happiness that I started to feel human again. Expecting your spouse to be your only source of happiness means they will constantly disappoint you no matter how hard they try. All the surprise flowers and expensive dates and gifts in this world will not make an innately unhappy woman happy. Sucks, but it’s true.

Oluchi is a working wife and Mum in Lagos who loves to talk, teach and write. She is also known to be watching and actively following at least 10 different TV series at any given time. [email protected] 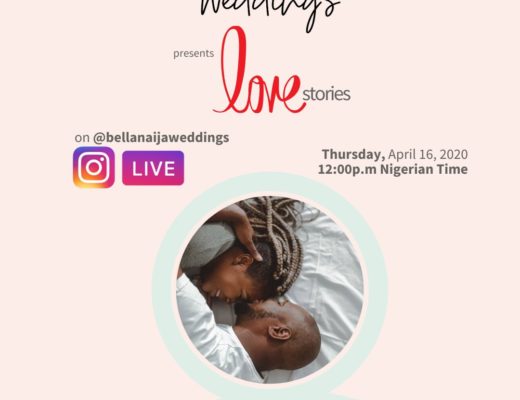 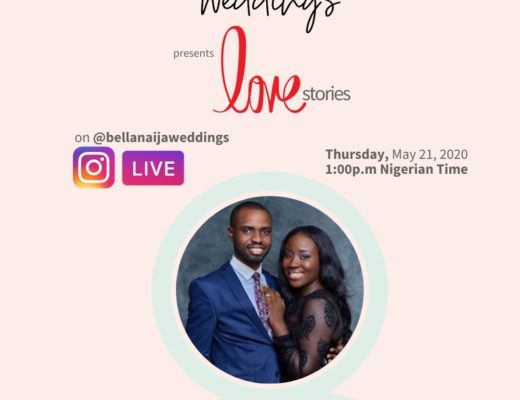 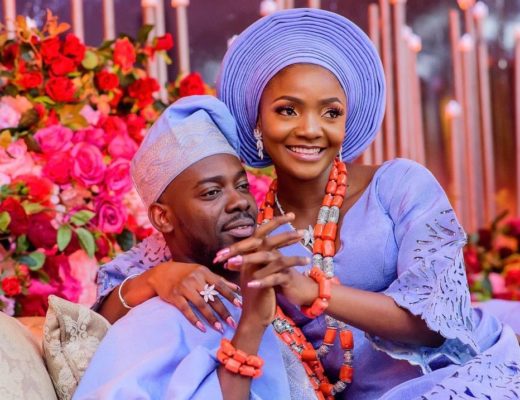