Sylvia & George’s Love Story Kicked off in Panama! In ❤ with Their Vintage Shoot 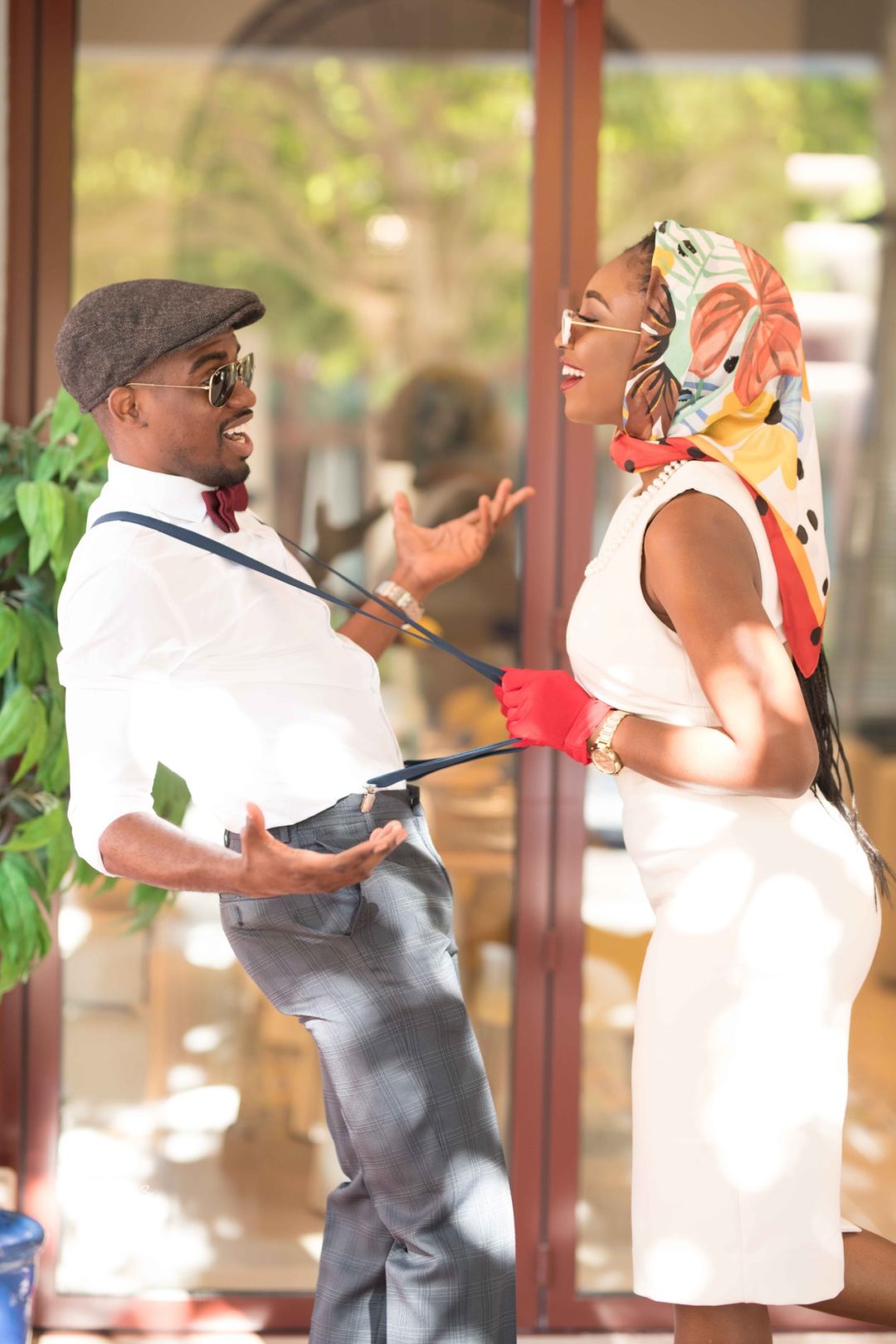 Don’t we just love a vintage representation of love in this modern age?

Sylvia and her forever love, George are showing us exactly how you can bring in the old-school vibe into a 20’s love story with their love story. The beauty is not just in their pre-wedding pictures, it originally started from how they met. It is quite interesting that Sylvia’s aunt and George’s uncle thought they would be perfect for each other. Even though George was in Panama and Sylvia in Saint Kitts and Nevis, they somehow found a way to love and now that beautiful seed has grown into this forever union. 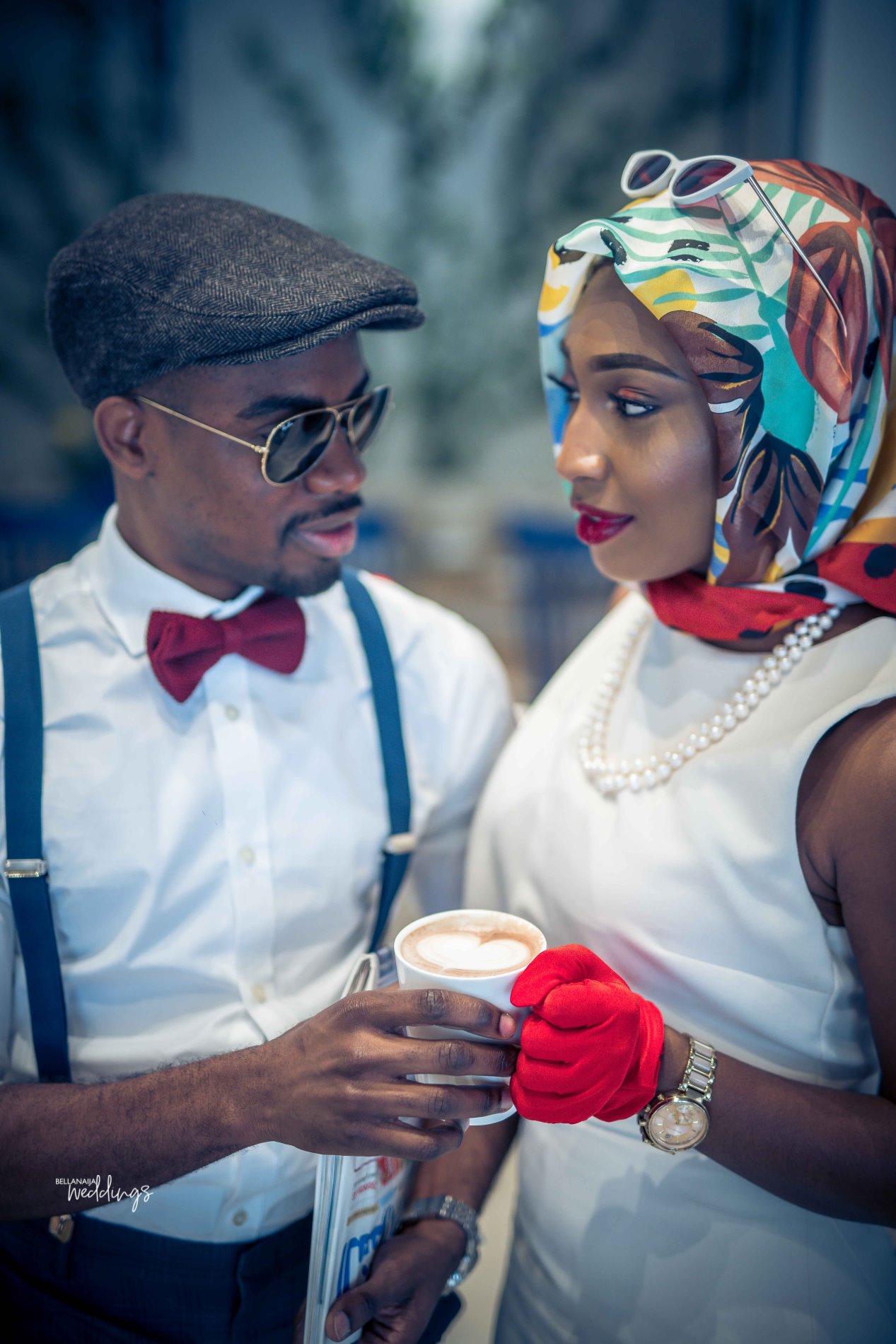 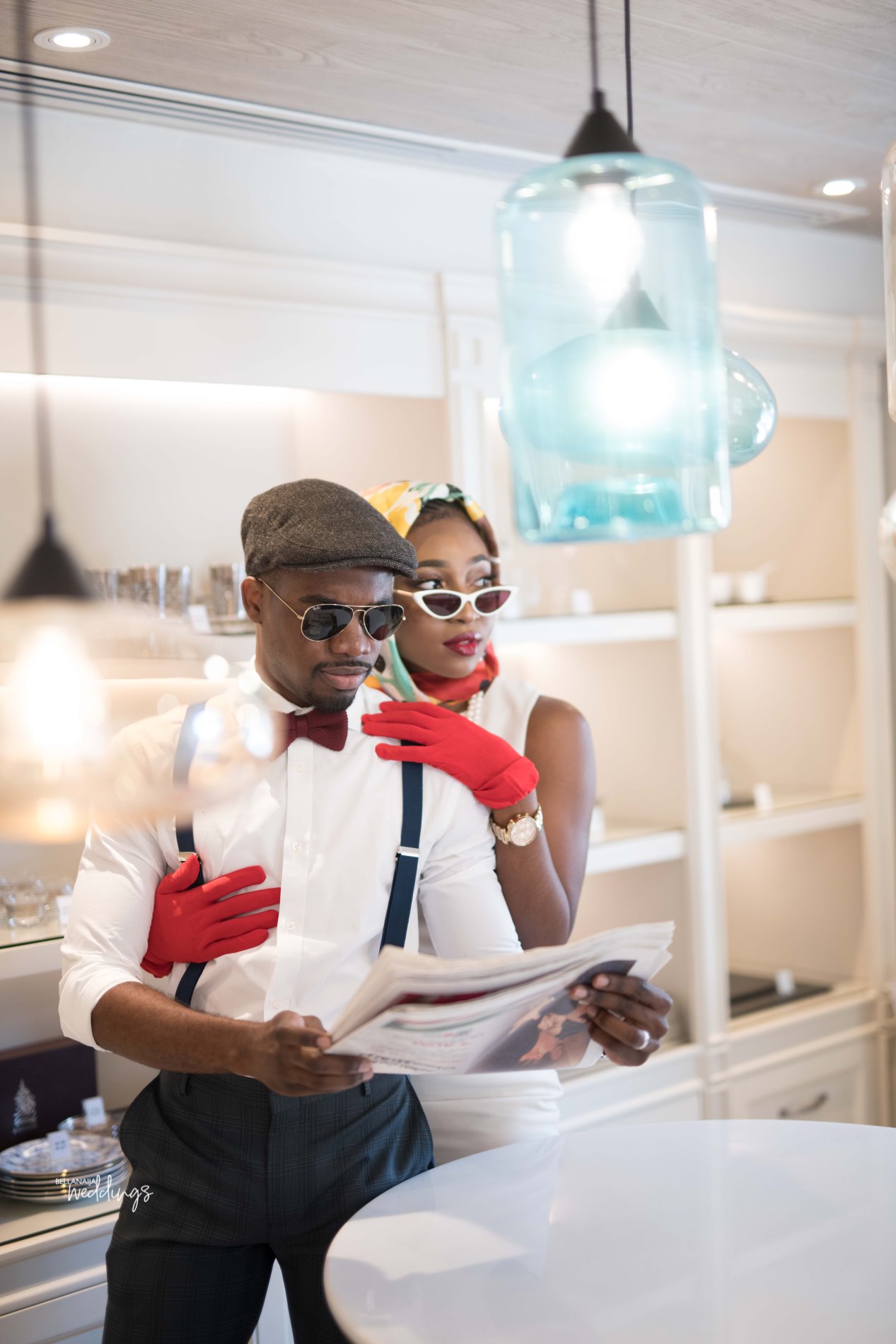 Being the first and only son, my parents always expressed their desire of wanting me to marry a Nigerian girl but since we lived in Panama it was close to impossible to meet Nigerians there, and I also wasn’t interested in a long distance relationship. On this particular day, my uncle sent me pictures of a girl and asked me if I liked what I was seeing, I told him she was beautiful but I guess she lives in Nigeria. He informed me that she lived in Saint Kitts where she was schooling at the time. I had no clue where the country was located as I had never heard of it before so I googled it and found out it was a small island not too far from Panama, I was both surprised and excited with my findings. 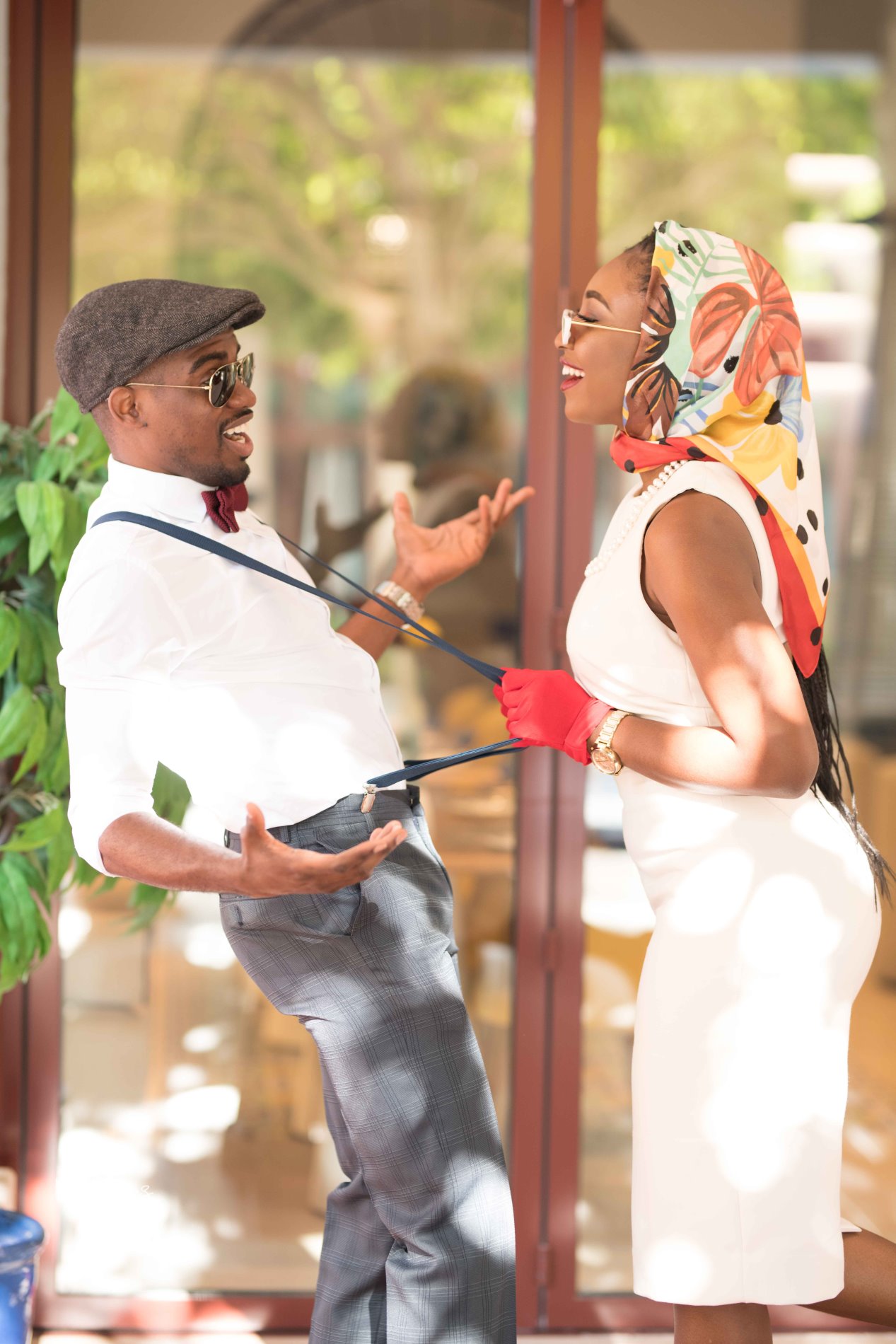 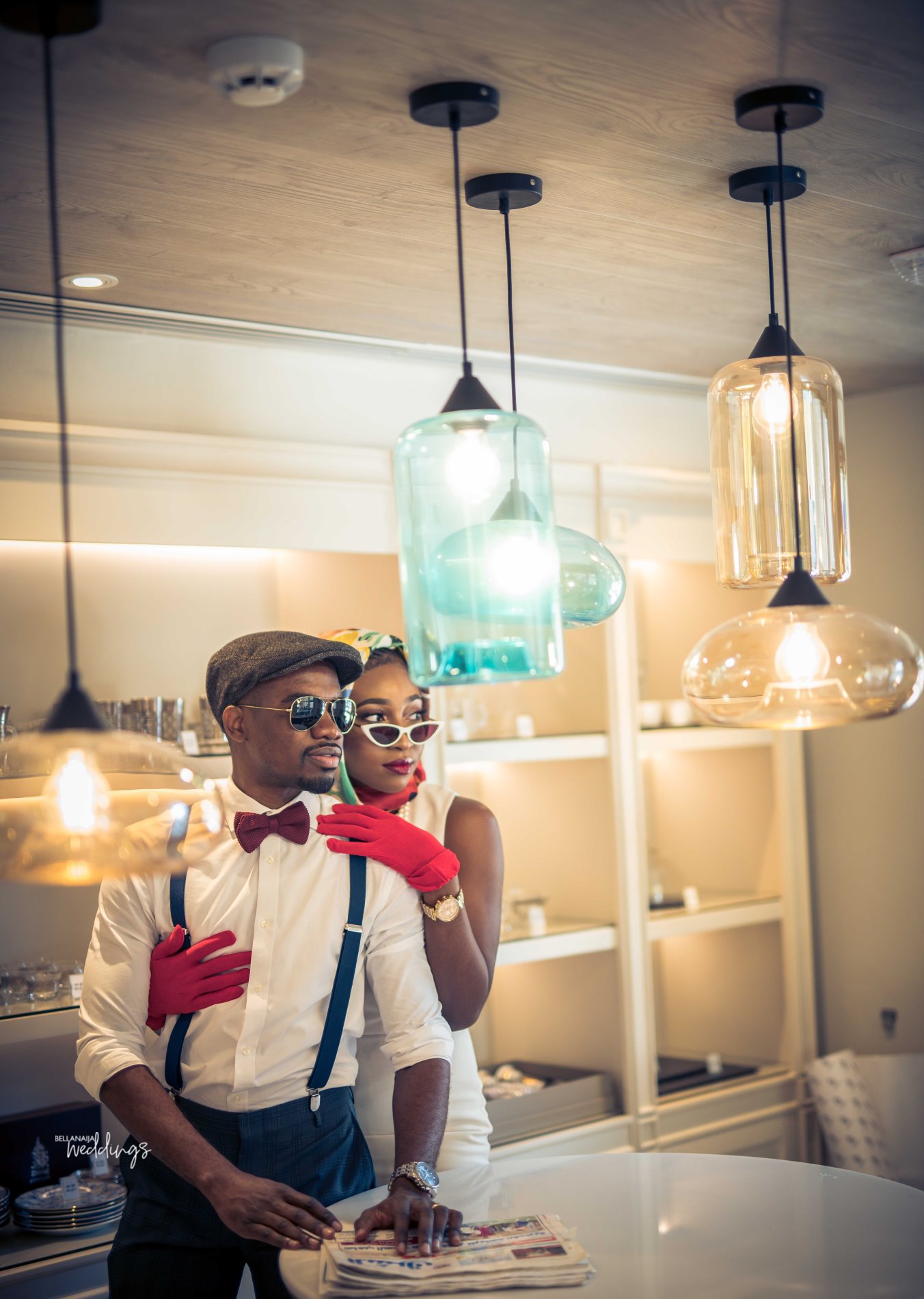 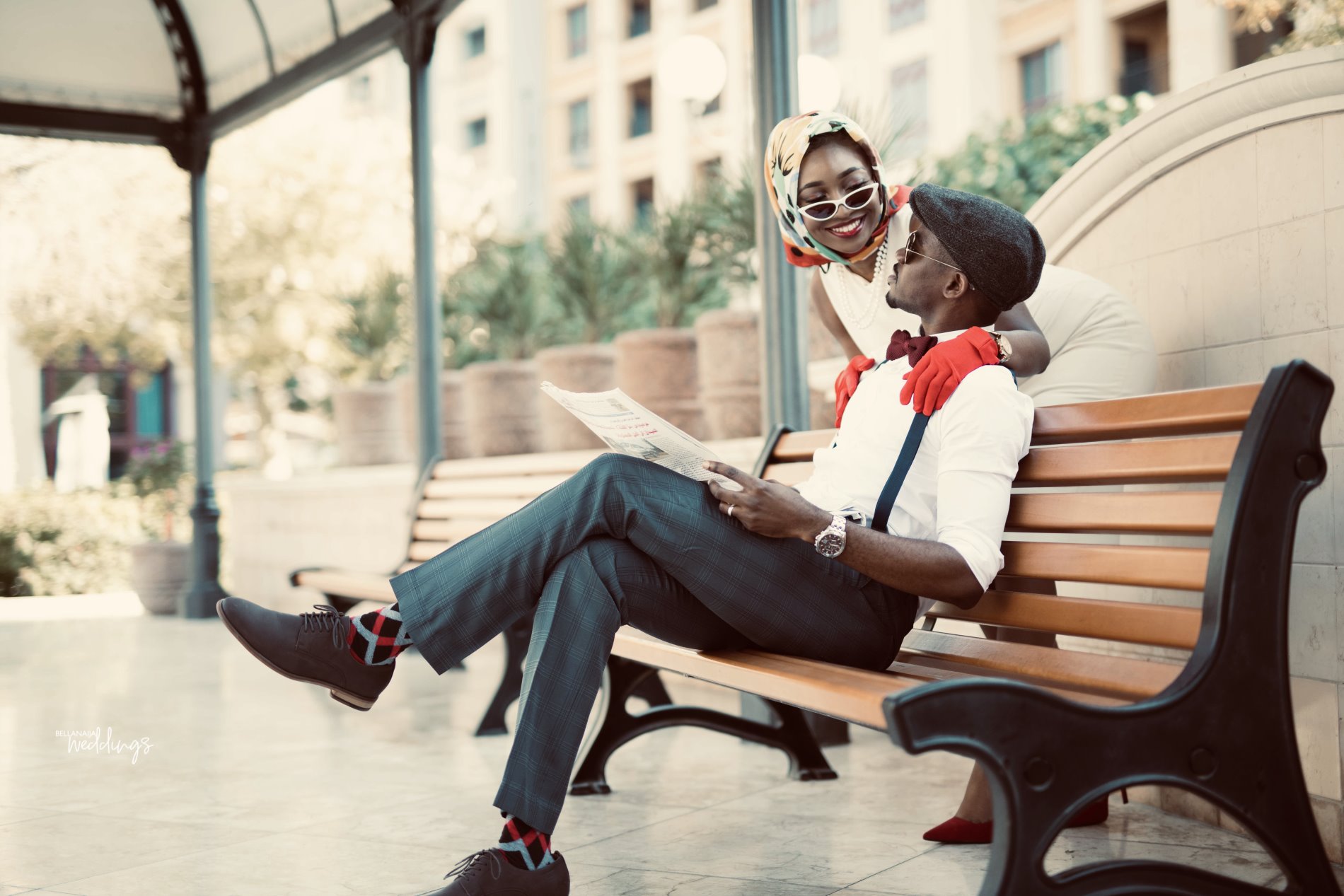 I got her number from my uncle and called her for the first time, I actually thought the call was going be short and probably awkward as I didn’t know what she thought about me but it turned out better than I initially expected.  I remember us talking for a long time over the phone that day and I really enjoyed our conversation and wanted to talk to her every day. After a month of talking every day, I finally decided to visit her and meet her in person, so we made plans towards that. When the day came I was so nervous and excited to finally meet her. 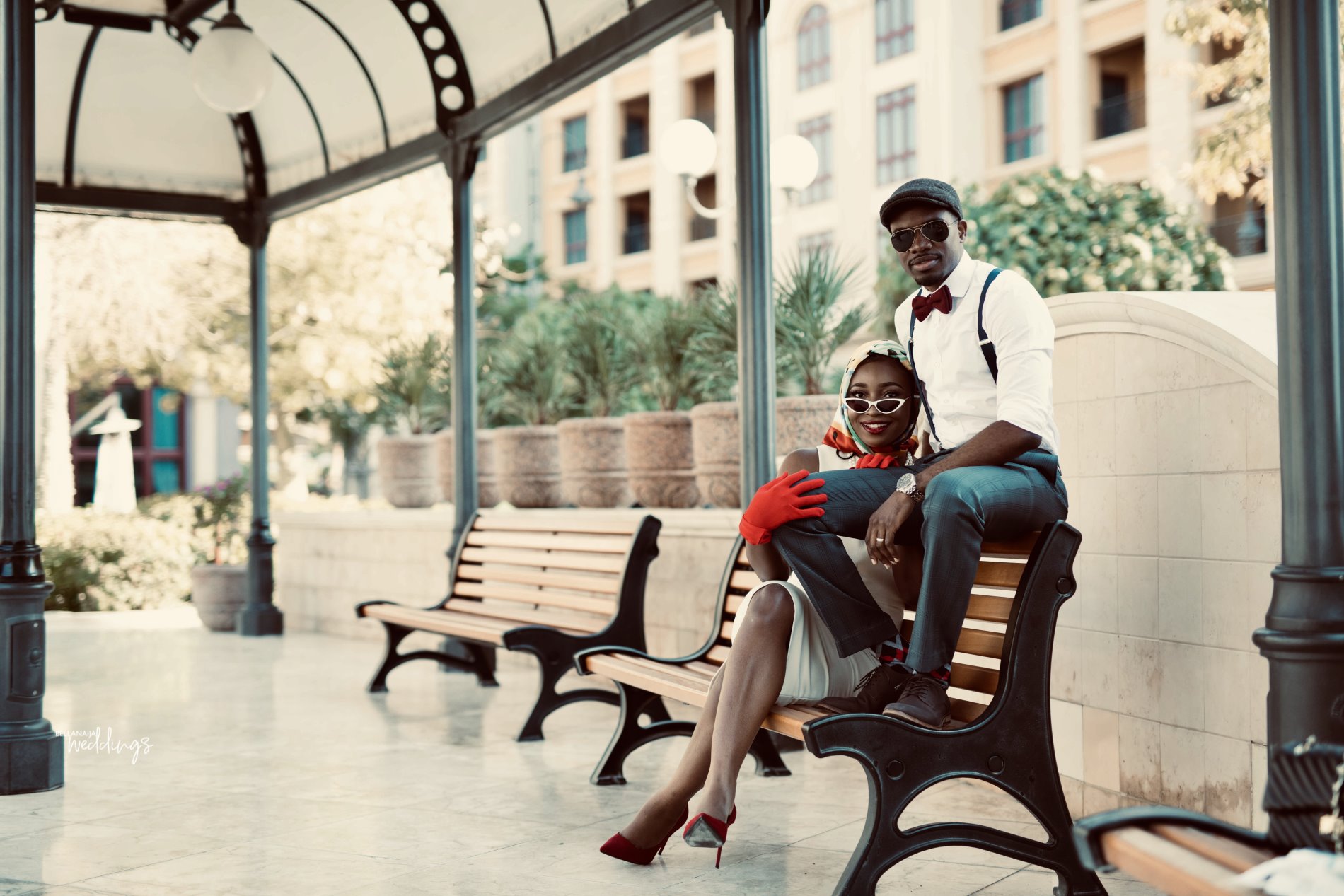 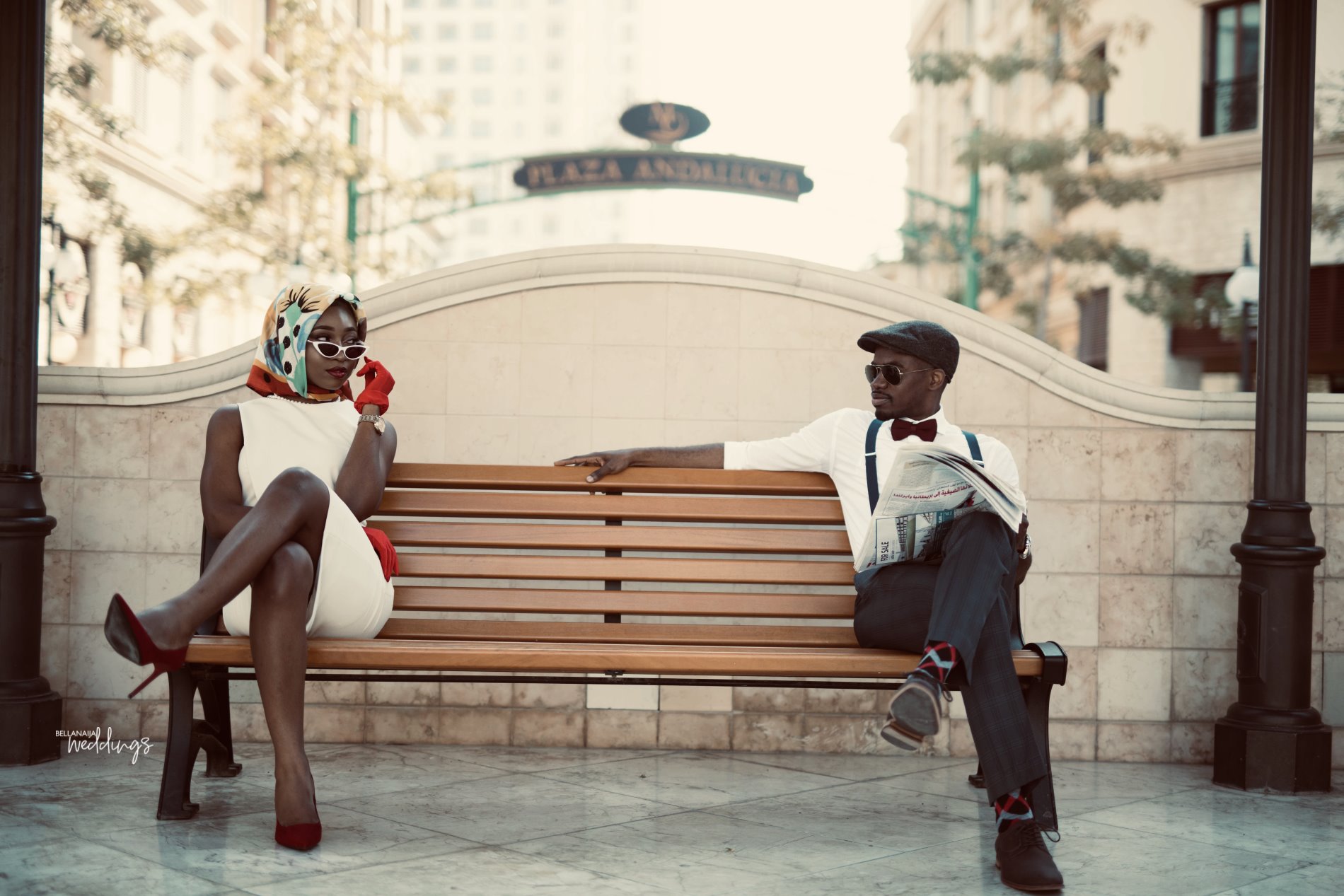 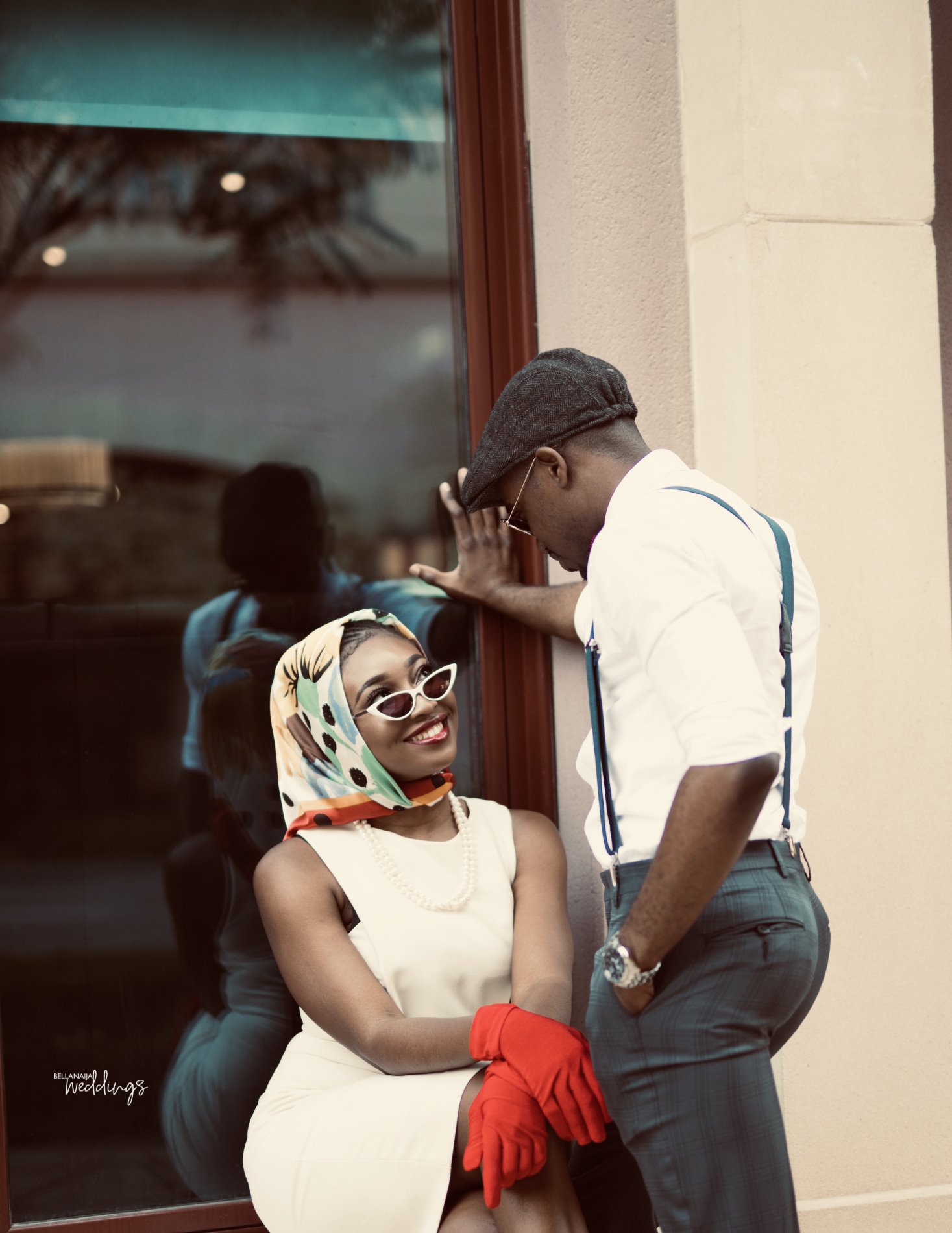 When I saw her for the first time what caught my attention was her beautiful smile, she had one of the prettiest smiles I had ever seen. We had an awesome time together and by the end of my 1-week trip I asked her to be my girlfriend and she said yes.  We started our long distance relationship and I would go visit her every month. Months later she came to Panama to meet my family and they all loved her as well. Fast forward to a year and a couple of months after, we went together to London for the first time and at the London Eye, I asked her to marry me to which she said Yes! 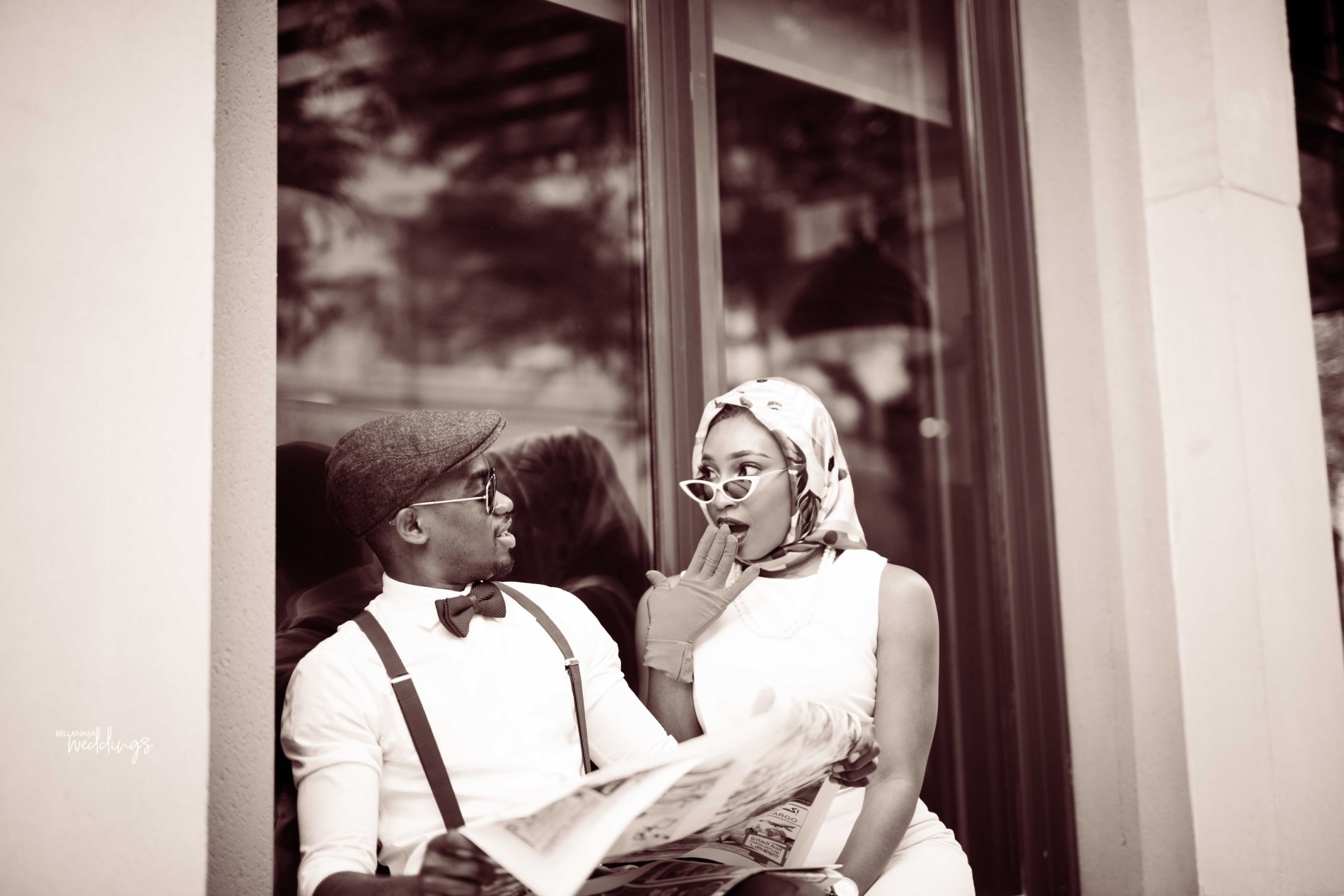 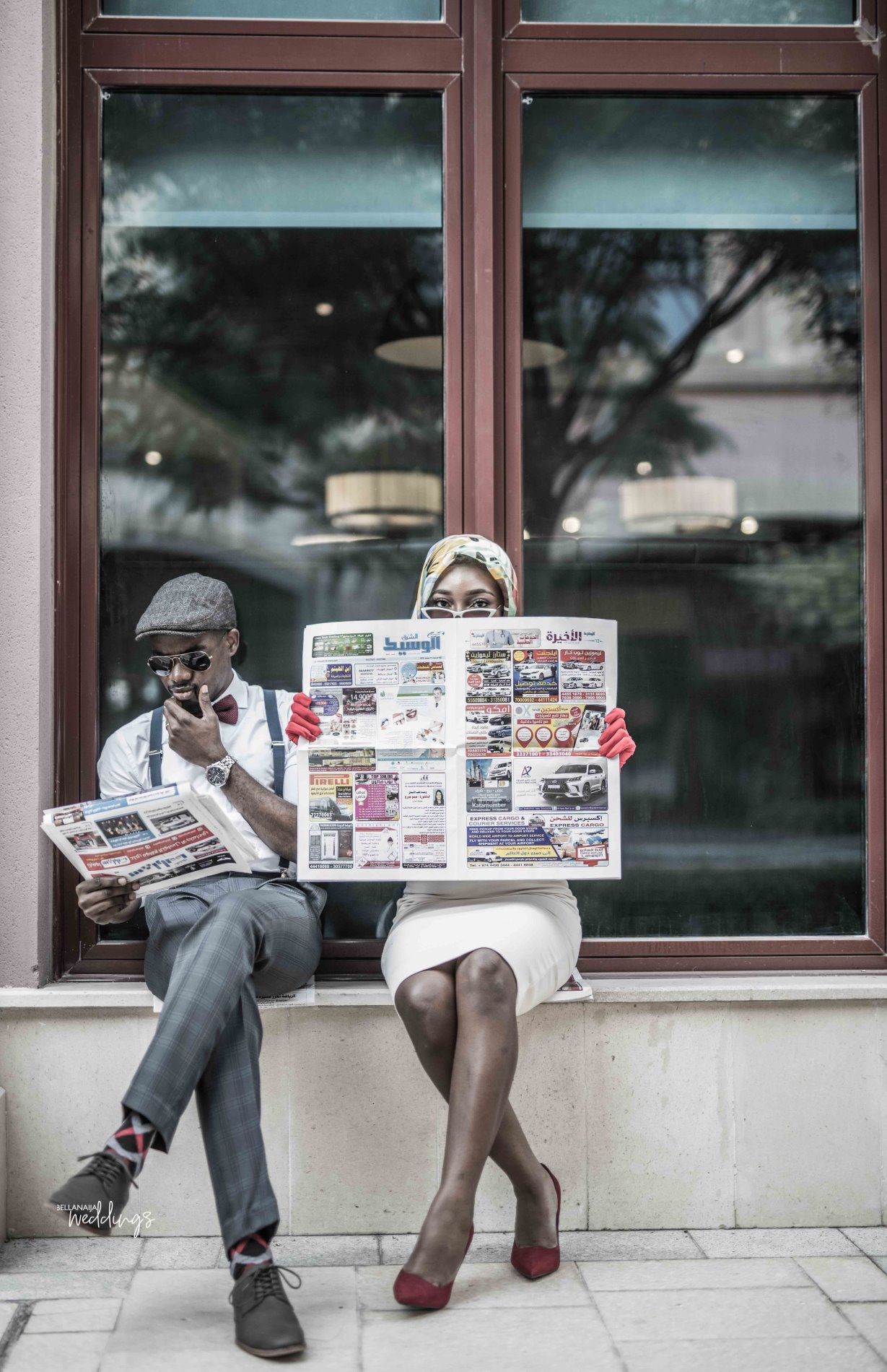 Here’s how Sylvia remembers how it all started:

George and I met physically in 2017 in Saint Kitts and Nevis, where I was schooling at the time. But Prior to meeting him in person, we had been talking since December of the previous year. But here’s how we actually got to know each other. It was just a regular day after school, I was chilling with my housemates as usual when I got a call from my mum saying that she just spoke to one of my Aunts who told her about a particular guy she would like to introduce me to. She (my mum) had asked her to send some pictures of the said man so she can send it to me to hear what I had to say. At this point, I was laughing so hard on the phone, more because I was in shock that my mum was talking about “MAN”! A topic that had been on standby for years. Lol. (You know how it is with Nigerian parents when it comes to that topic ). 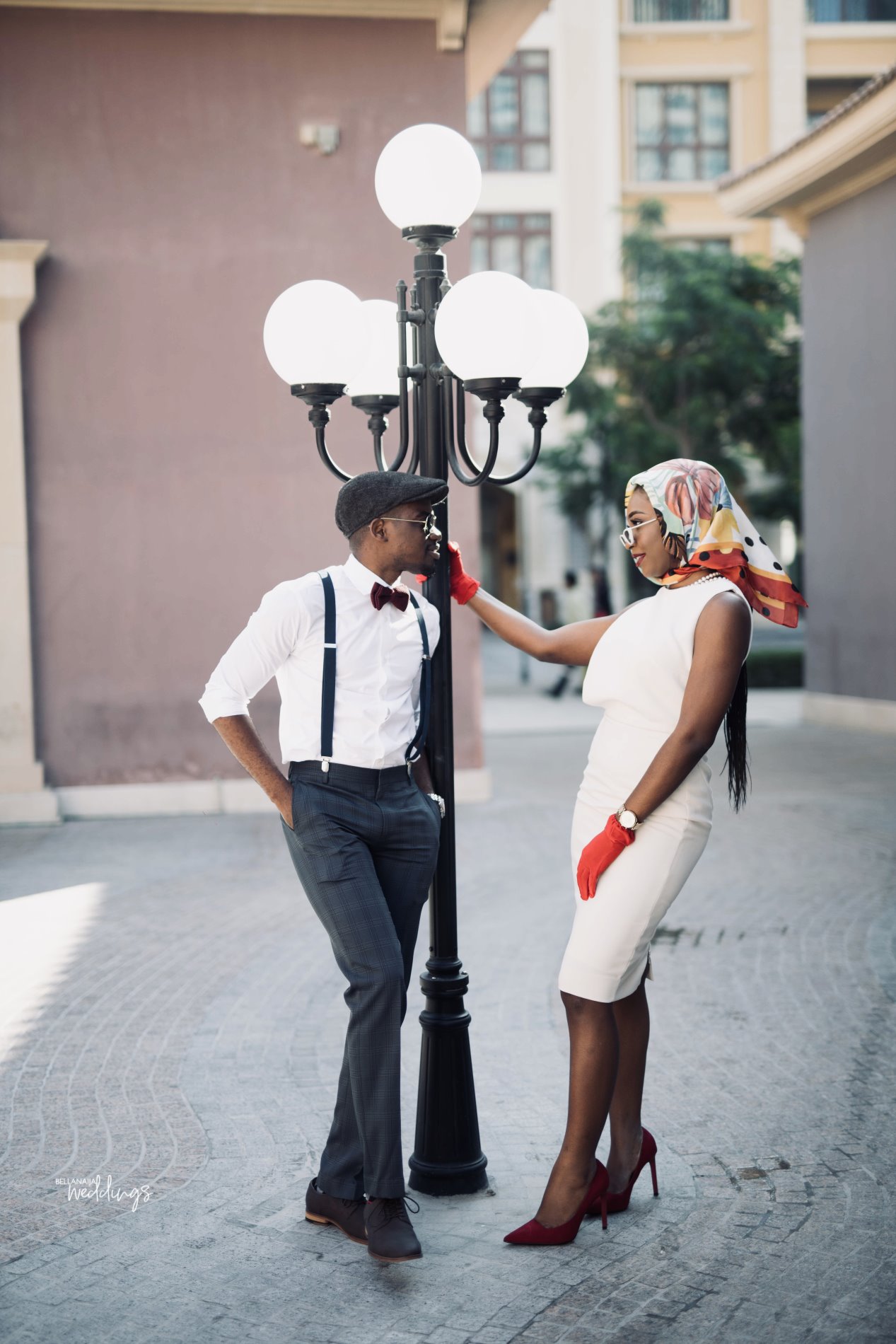 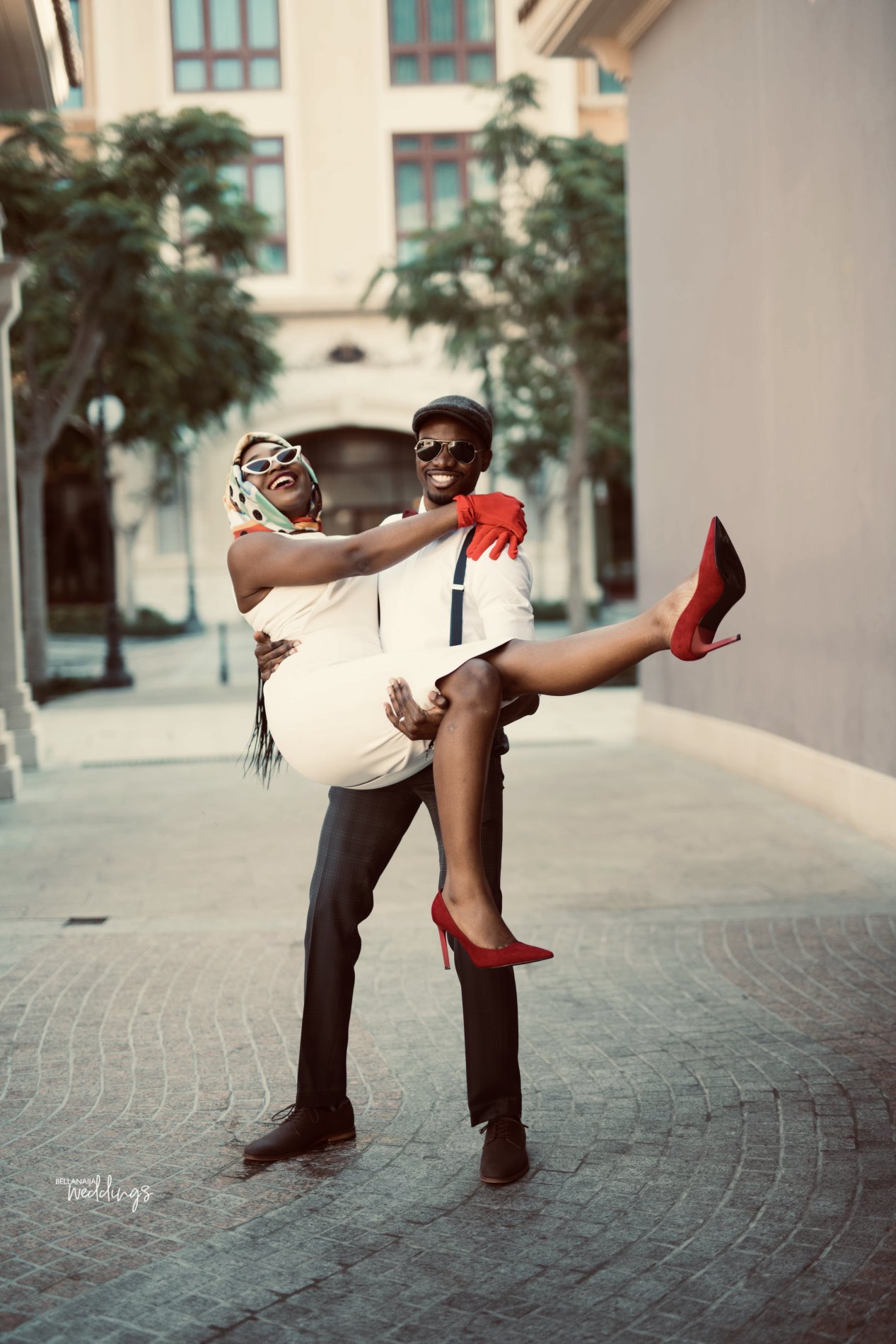 She told me he lived in Panama with his family and worked there as a Pilot and my aunt spoke highly of his family. She also said she had sent some pictures of me to my aunt which she was going to send to his family. After she was done explaining, I asked to see pictures of him.  My mum also asked for permission to send my number to the guy and said that if I wasn’t interested I should just tell him politely if he calls that she wasn’t imposing him on me. Basically, she made it clear that it was solely my choice to make. (To be honest, I wasn’t interested actually as I didn’t think I was ready for a romantic relationship at the time). 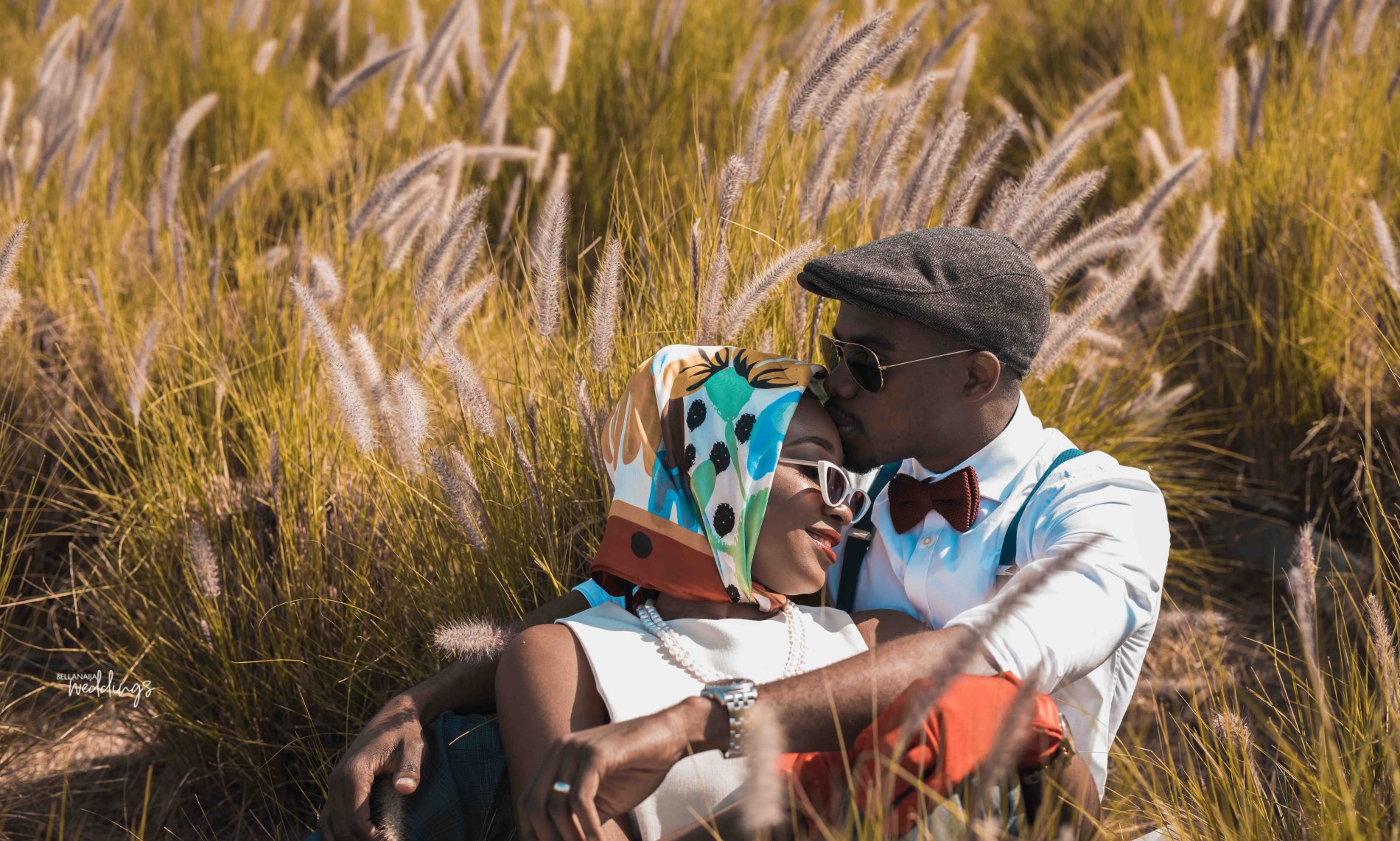 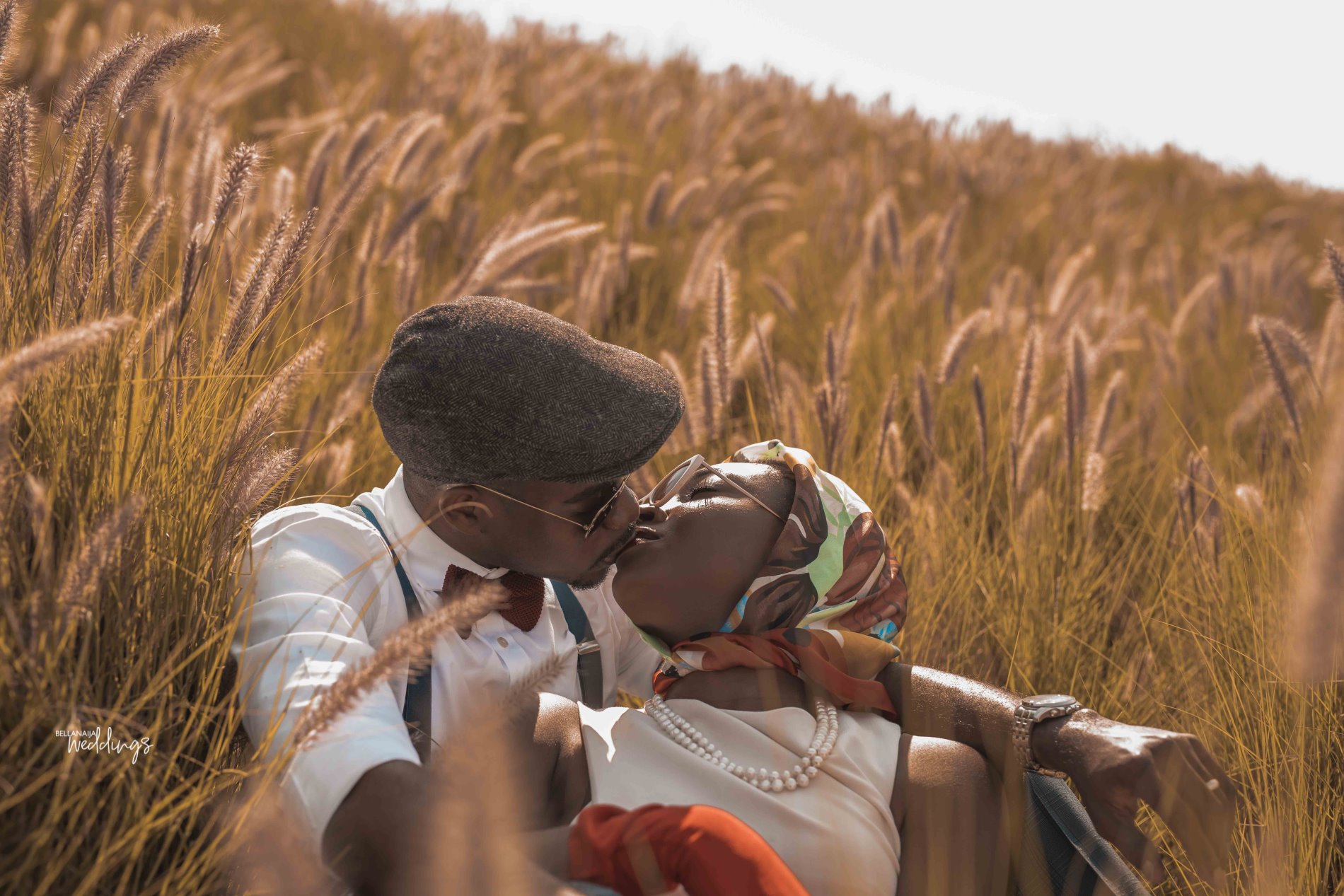 The next day, I got a message from a foreign number on WhatsApp and I thought it was him, but the person introduced himself as George’s uncle and he asked if he could call me, and I agreed. He told me all the reasons I should give his nephew a chance. He told me how good he was, how he wouldn’t bother calling if he didn’t trust his nephew to be a wonderful man. We talked for a while and he was really likable and funny, he kept telling me to promise him I’ll at least hear his nephew out and I agreed. Lol. 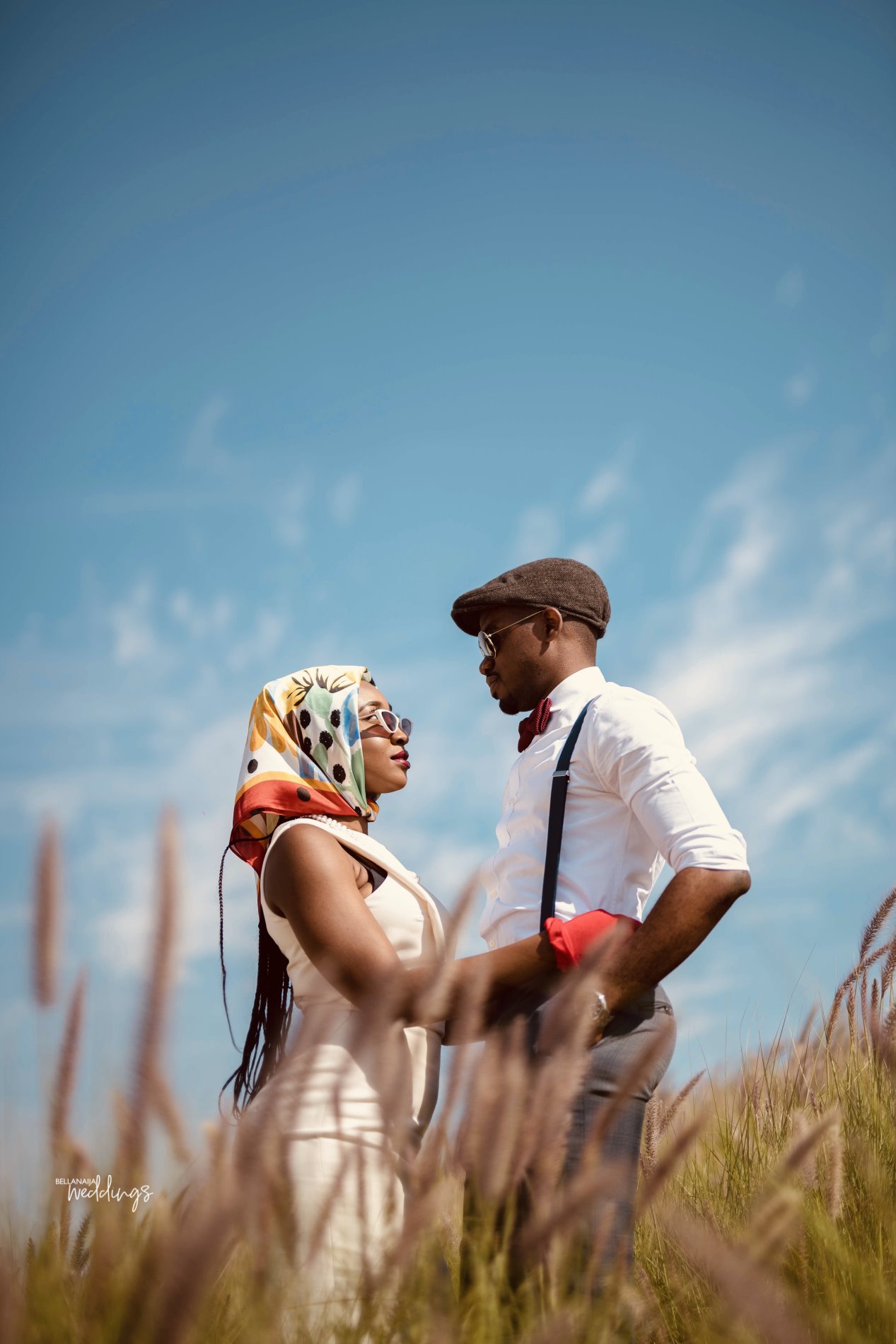 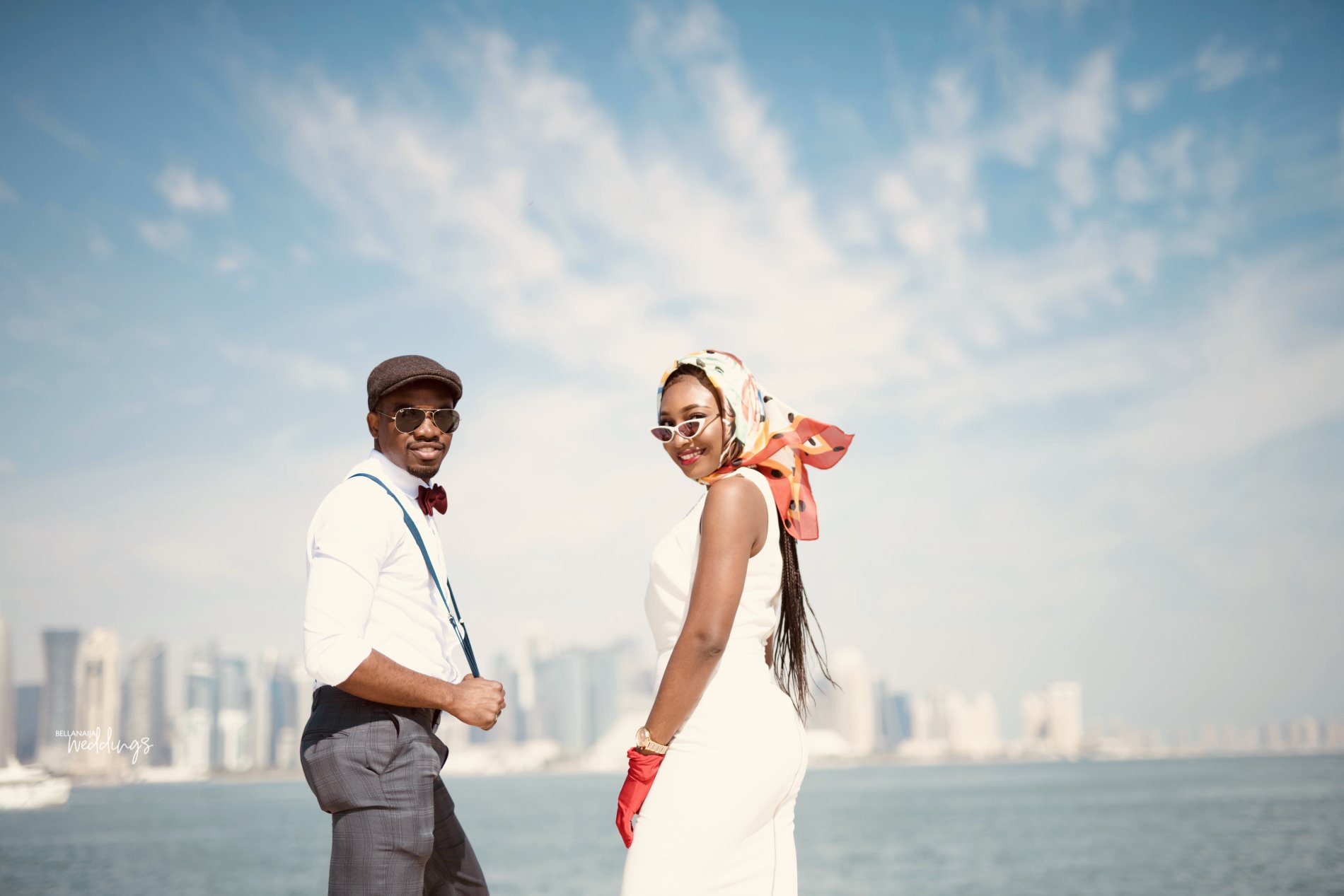 So I picked a time that was convenient for George to finally call me. The next day, I got a message from a number I assumed was his. The message read “Hi Sylvia, my name is George, my uncle gave me your number and told me to call you by 2 pm. Please let me know when you’re available so I can call you” immediately I saw that message my heart skipped a beat. Lol. I was thinking “what will I say to this guy on the phone now o” so I replied and told him he could call. The call went better than I thought, after the first awkward minute we talked a lot and discovered we had a lot in common. 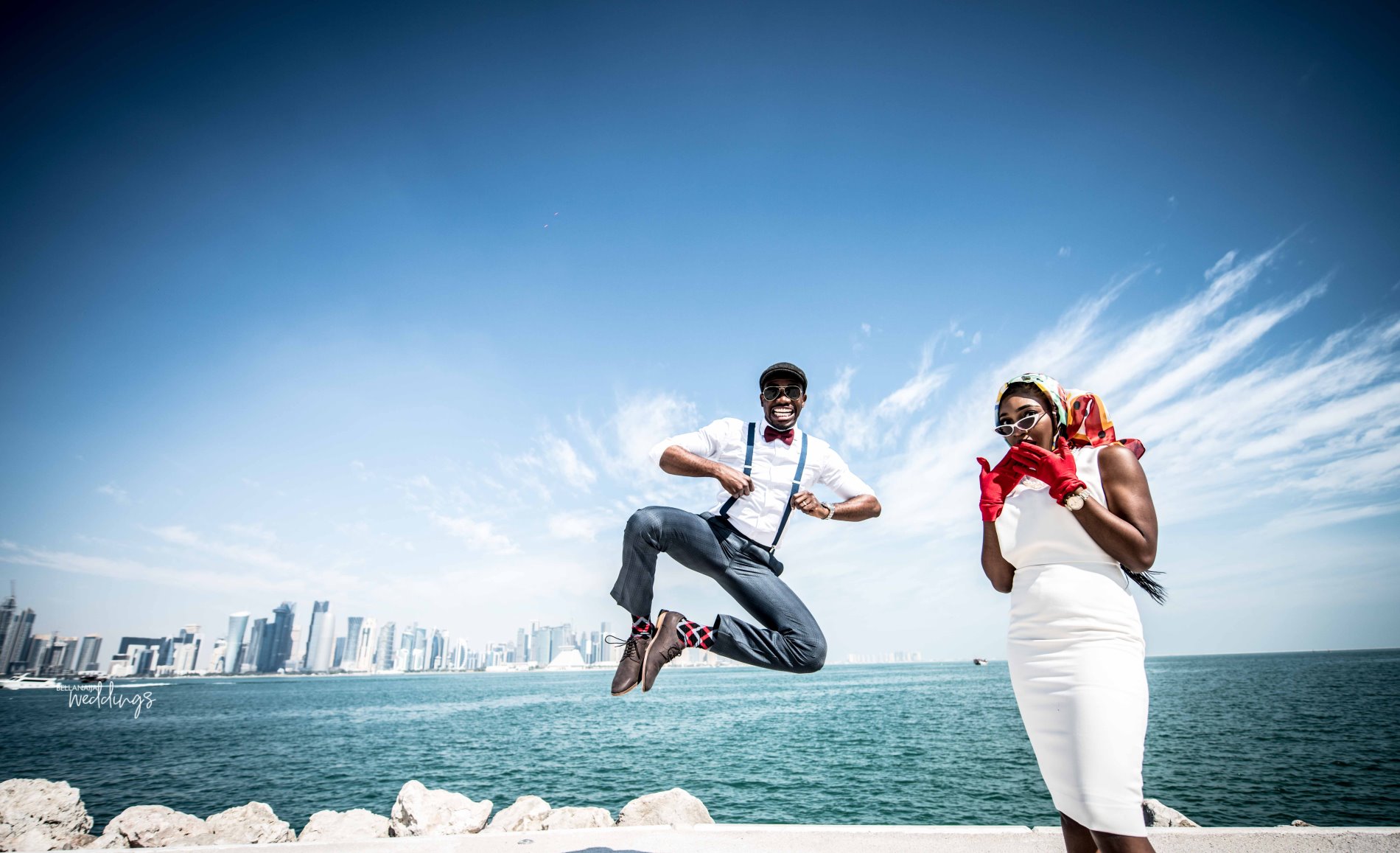 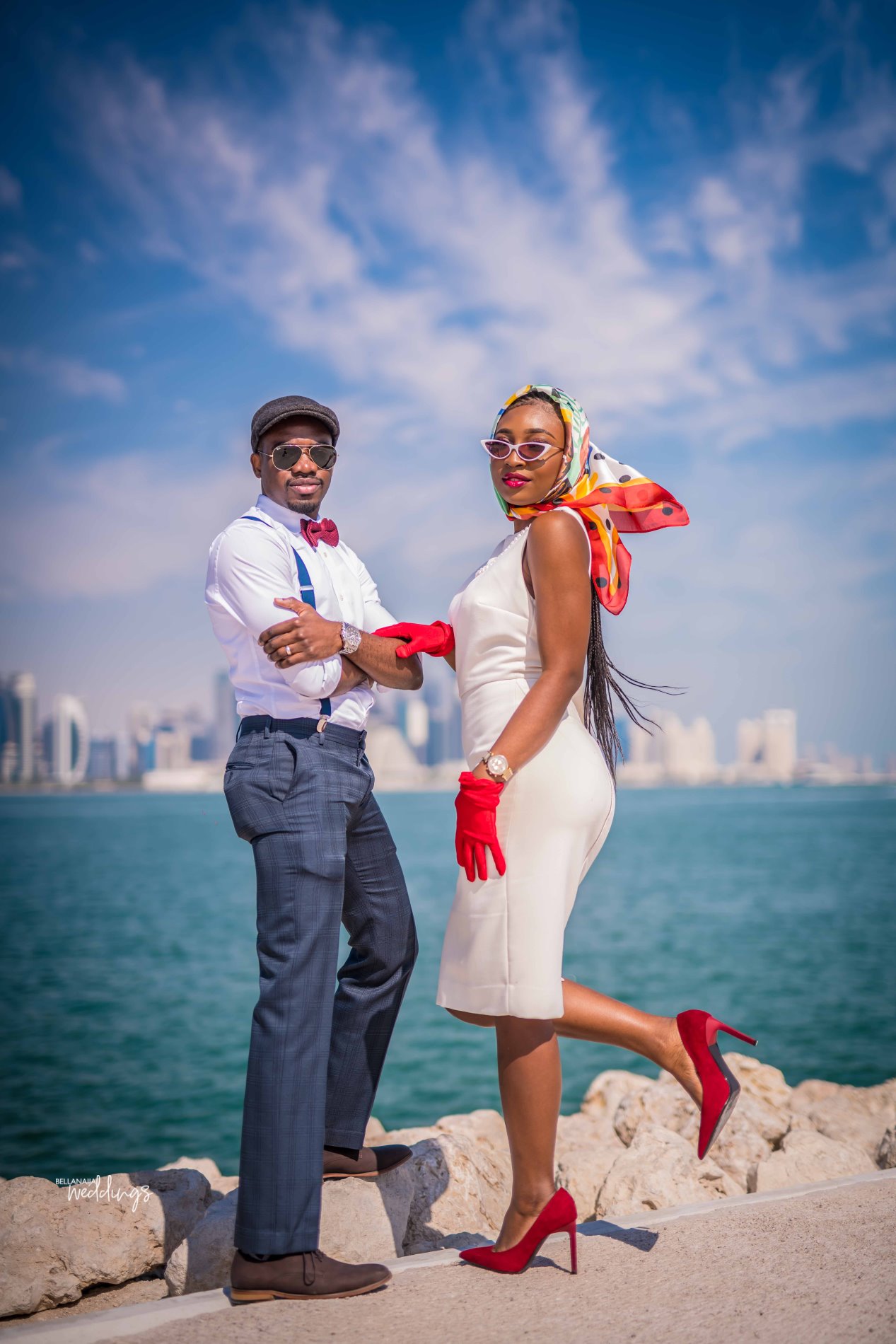 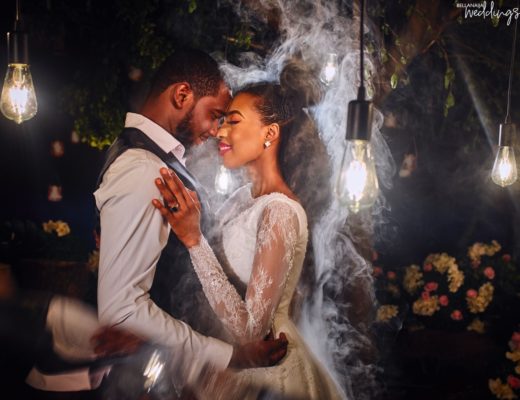 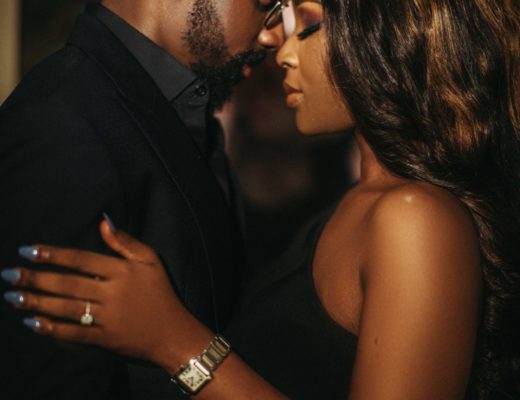 Joan & Gboyega’s Pre-wedding Shoot is all Shades of LIT 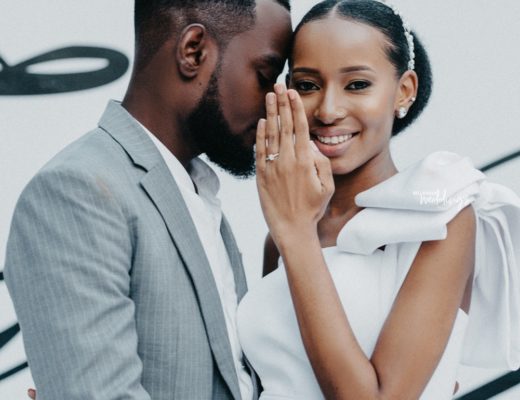