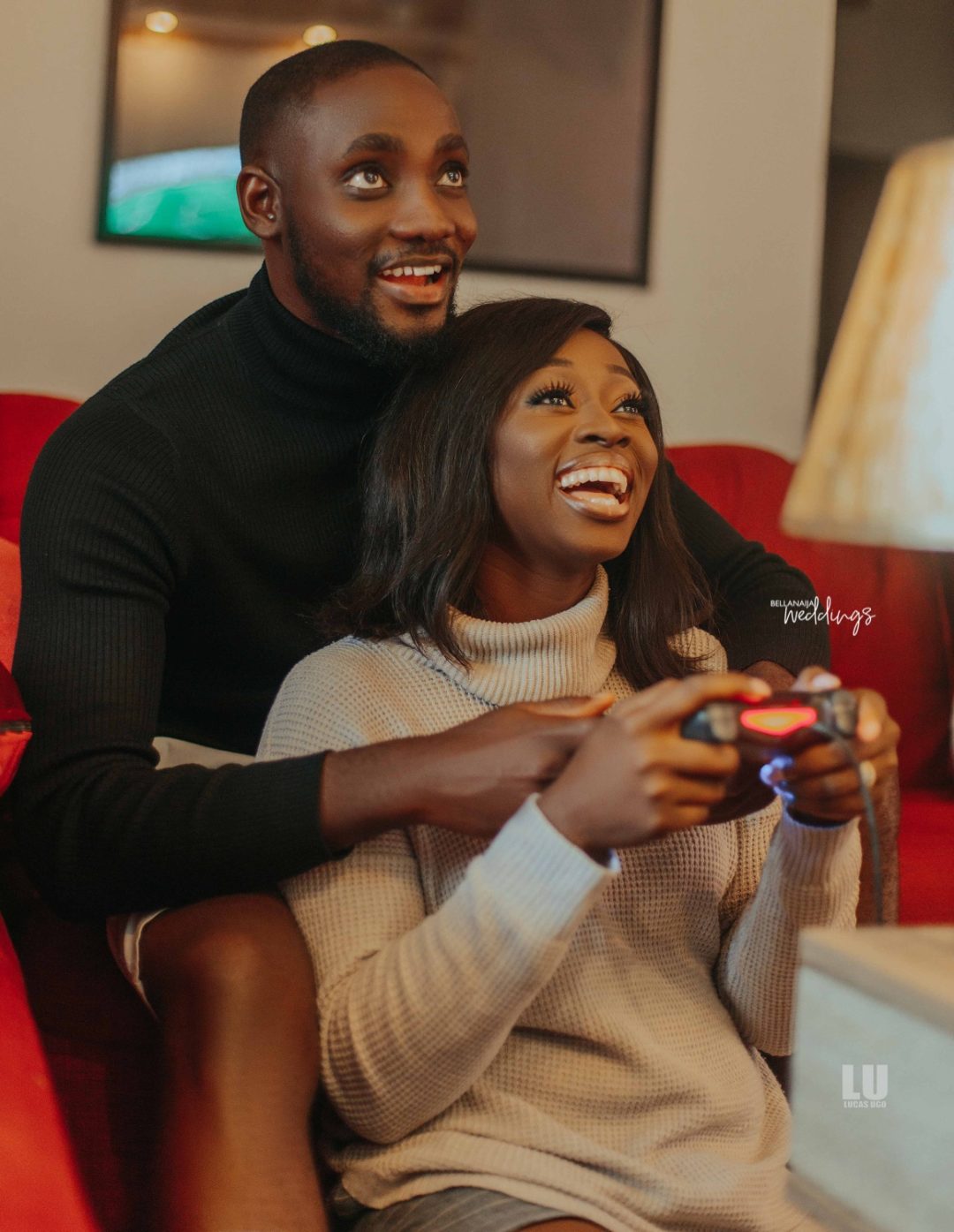 Chinnie and Abum have known each other for so long. They lived in the same neighbourhood in Enugu, attended the same primary & secondary schools and also church. They were even seatmates at some point and had the same circle of friends. Eventually, in 2018, these two started dating and now here they are counting down to their special day.

Keep scrolling to read their love story as told by the bride-to-be, Chinnie. 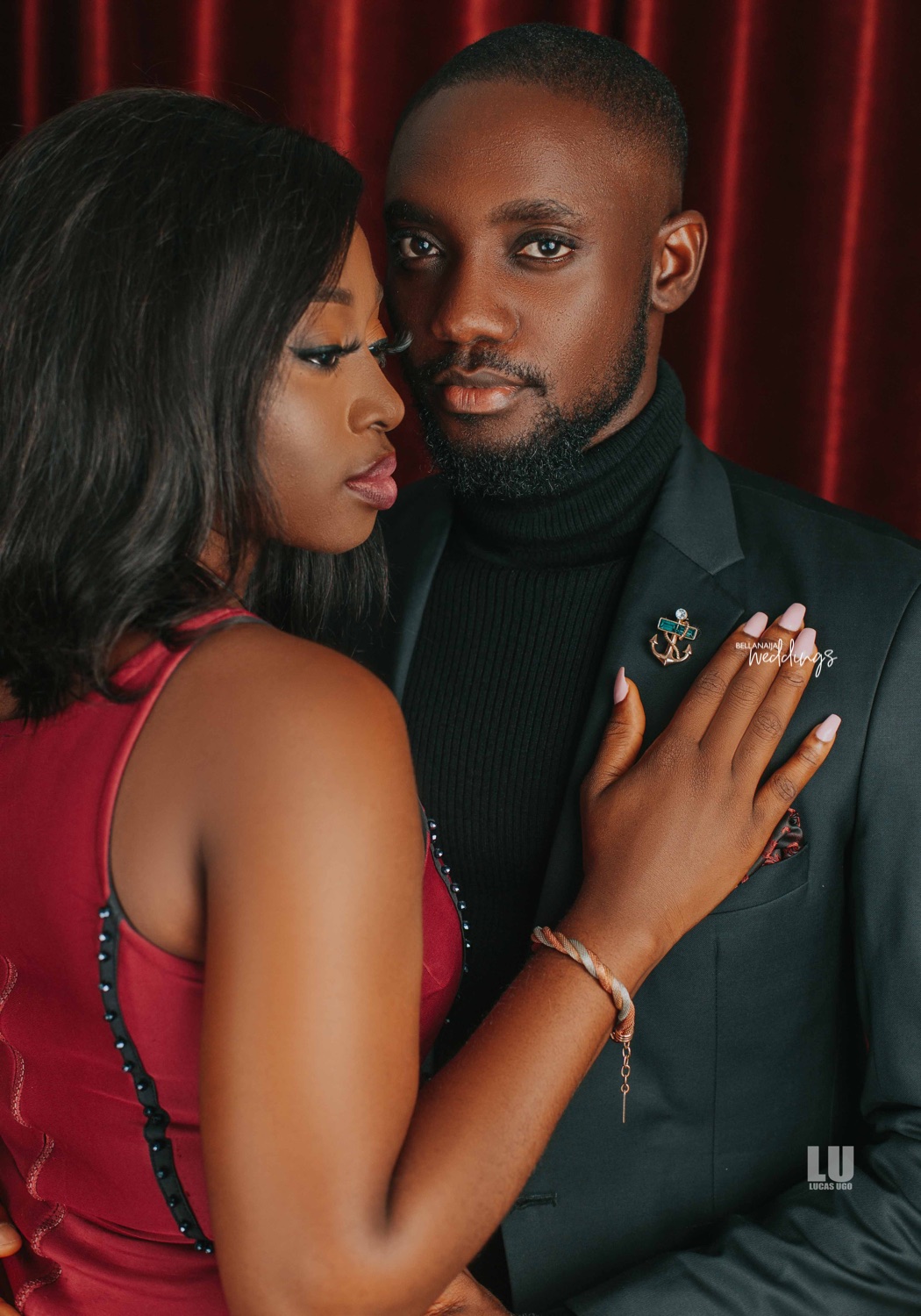 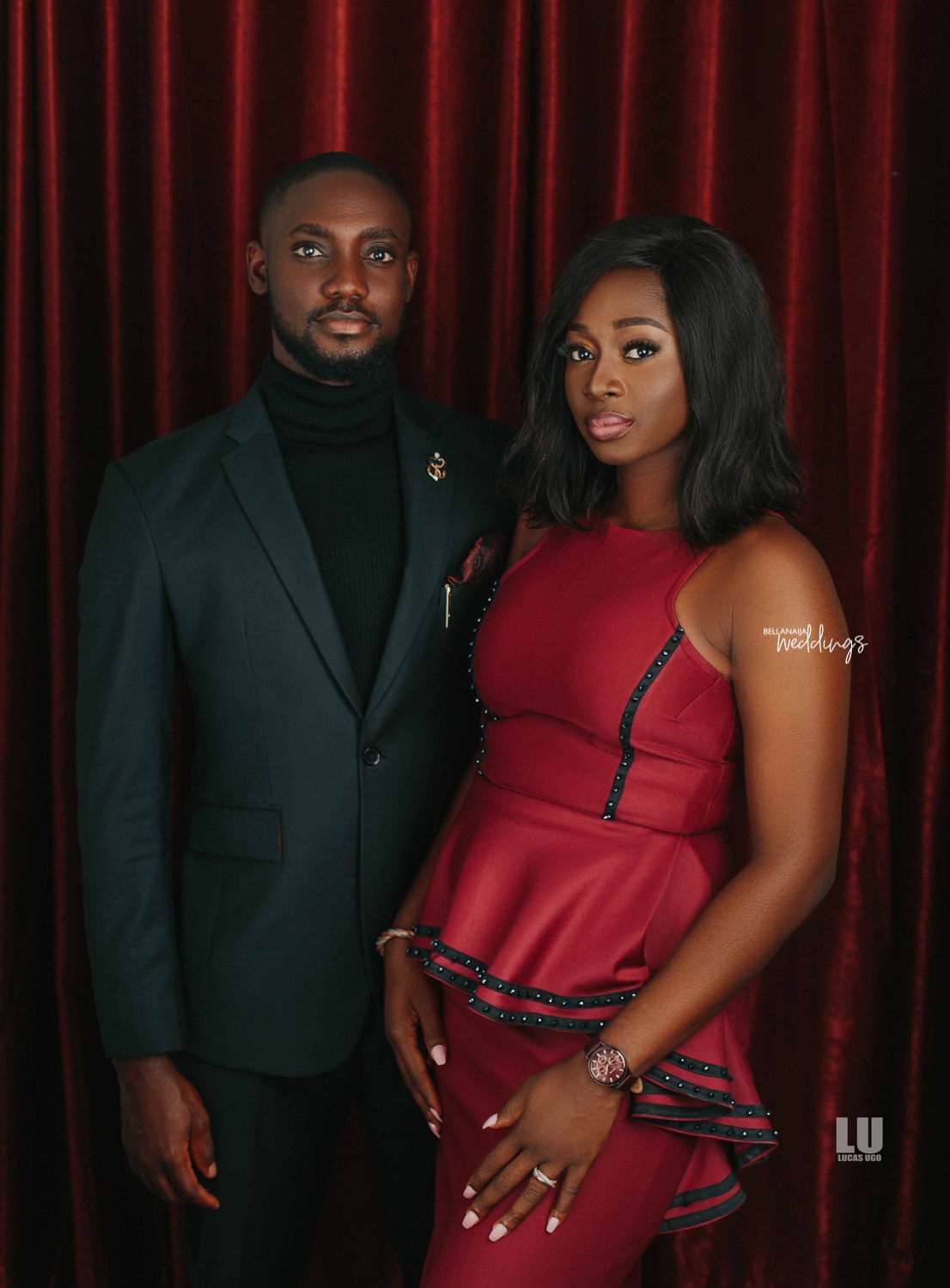 Here’s how it all started according to the bride-to-be, Chinnie:

Abum and I grew up in the same neighbourhood in Enugu. We attended the same primary school – University of Nigeria Primary School. In our last year in primary school, we became classmates. Not only were we classmates, but we were also seatmates, and that’s where the friendship started. Thinking back, I just knew he was fond of me (oftentimes, asking if I had an extra biro…lol) – it’d appear he liked me then but I mean, we were kids, what did I know? 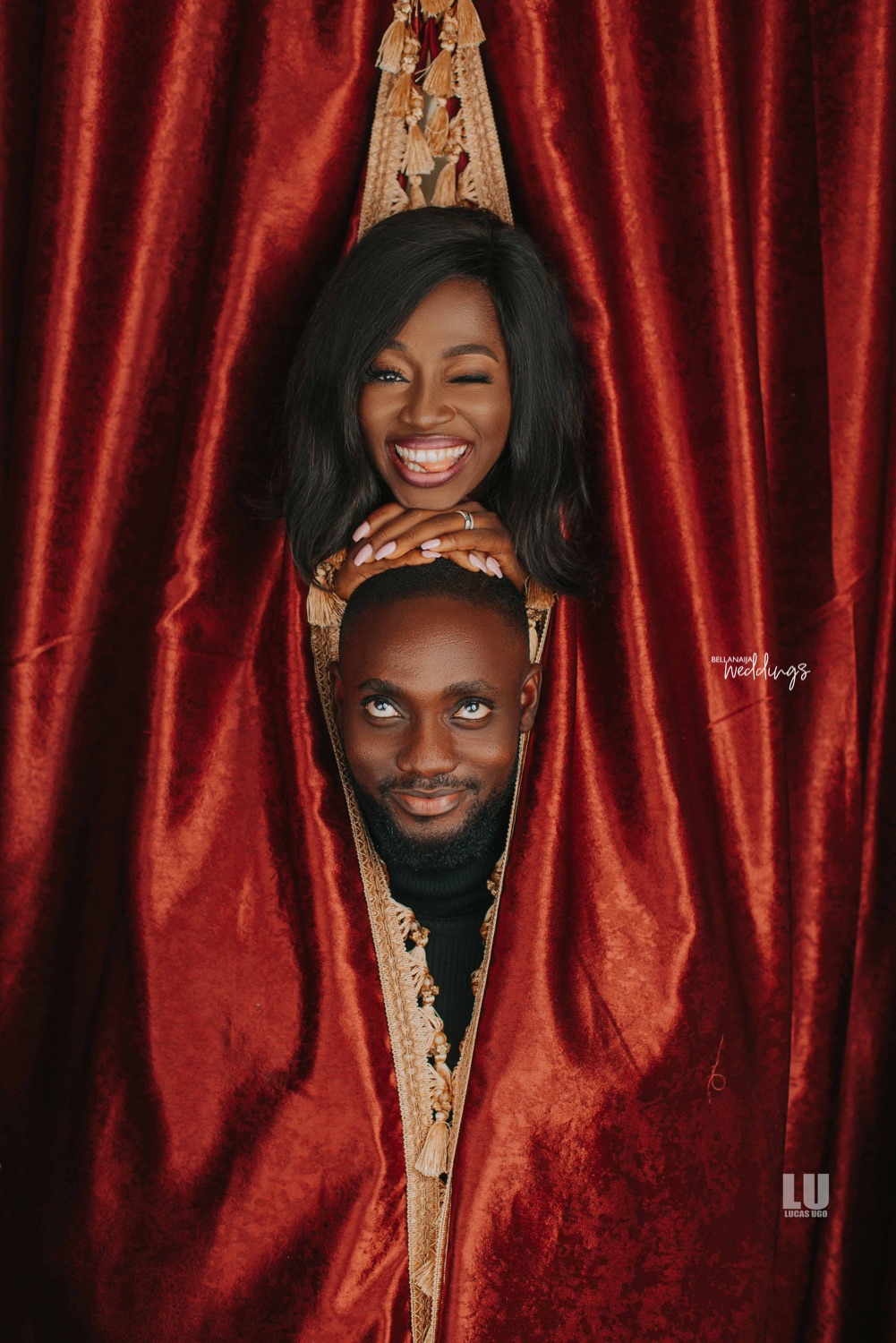 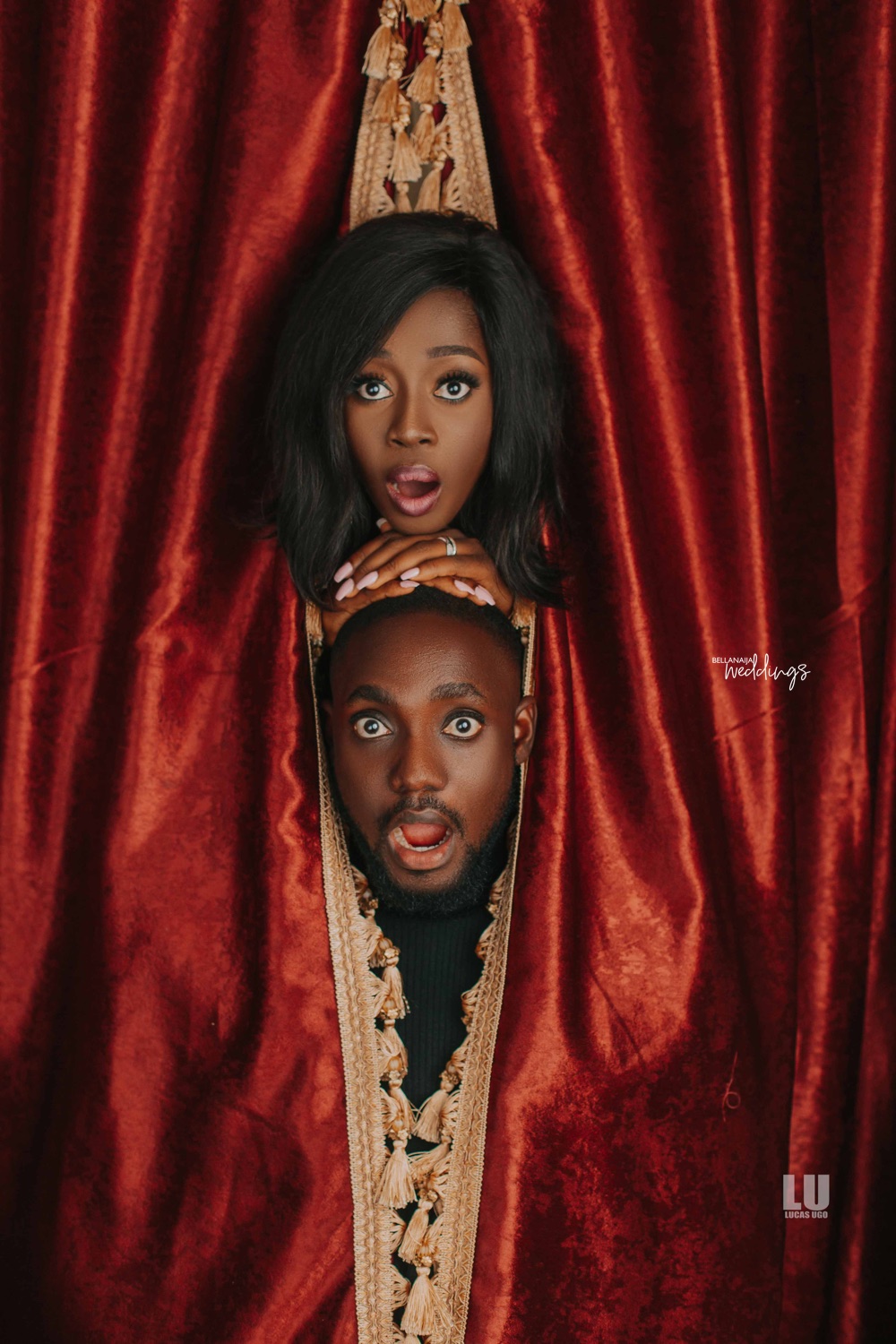 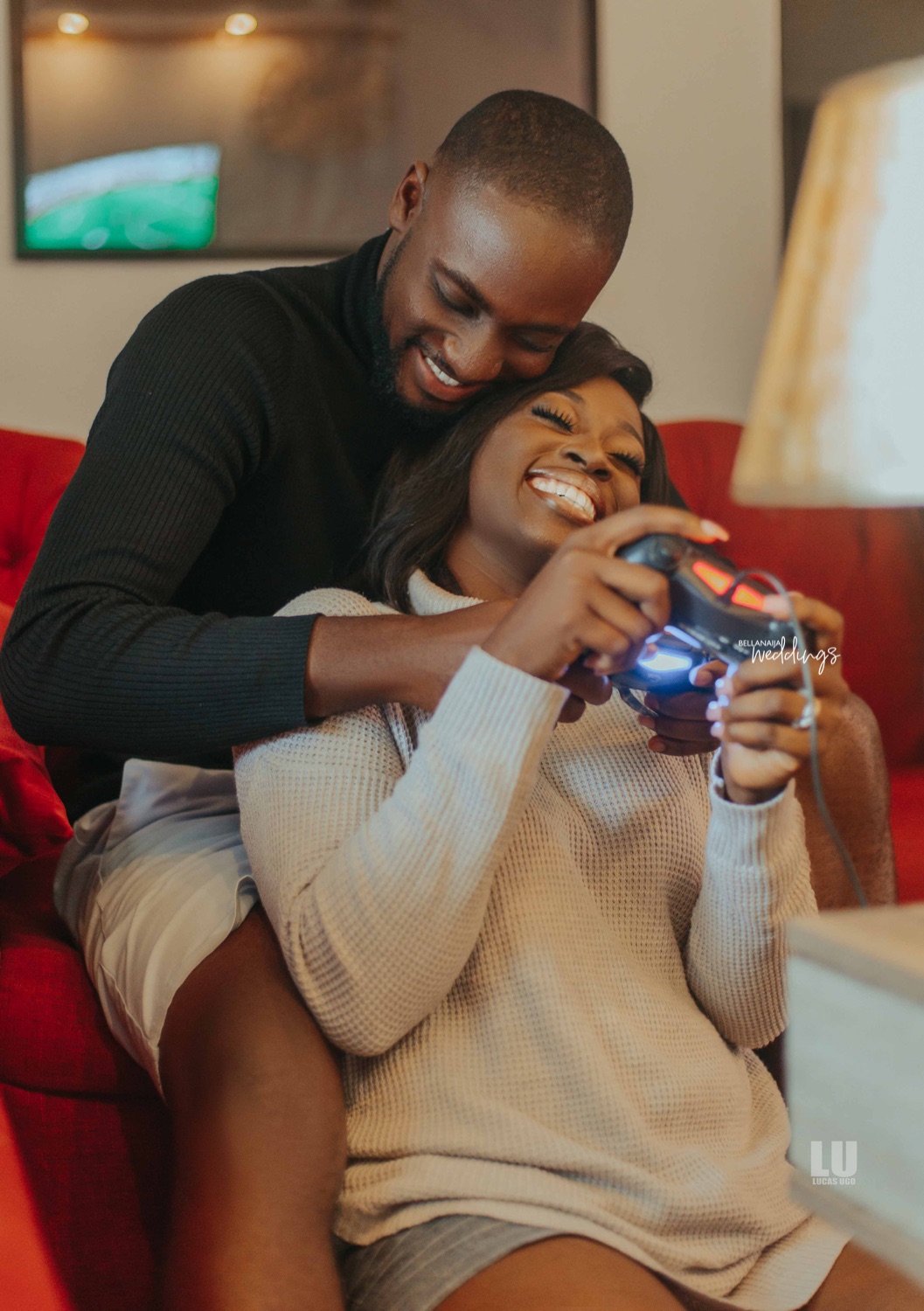 Beyond growing up in the same neighbourhood, we attended the same secondary school – FGCE, and College – UNEC, attended the same church with our family and essentially have the same circle of friends. At some point, I knew he liked me in that way. It was easy to see by our friends, and they had always teased him about it. However, I never did take it seriously, more so cause he never told me directly. Despite this, things were never weird between us. We were really close friends opening up to each other about our individual relationships, successes and struggles. 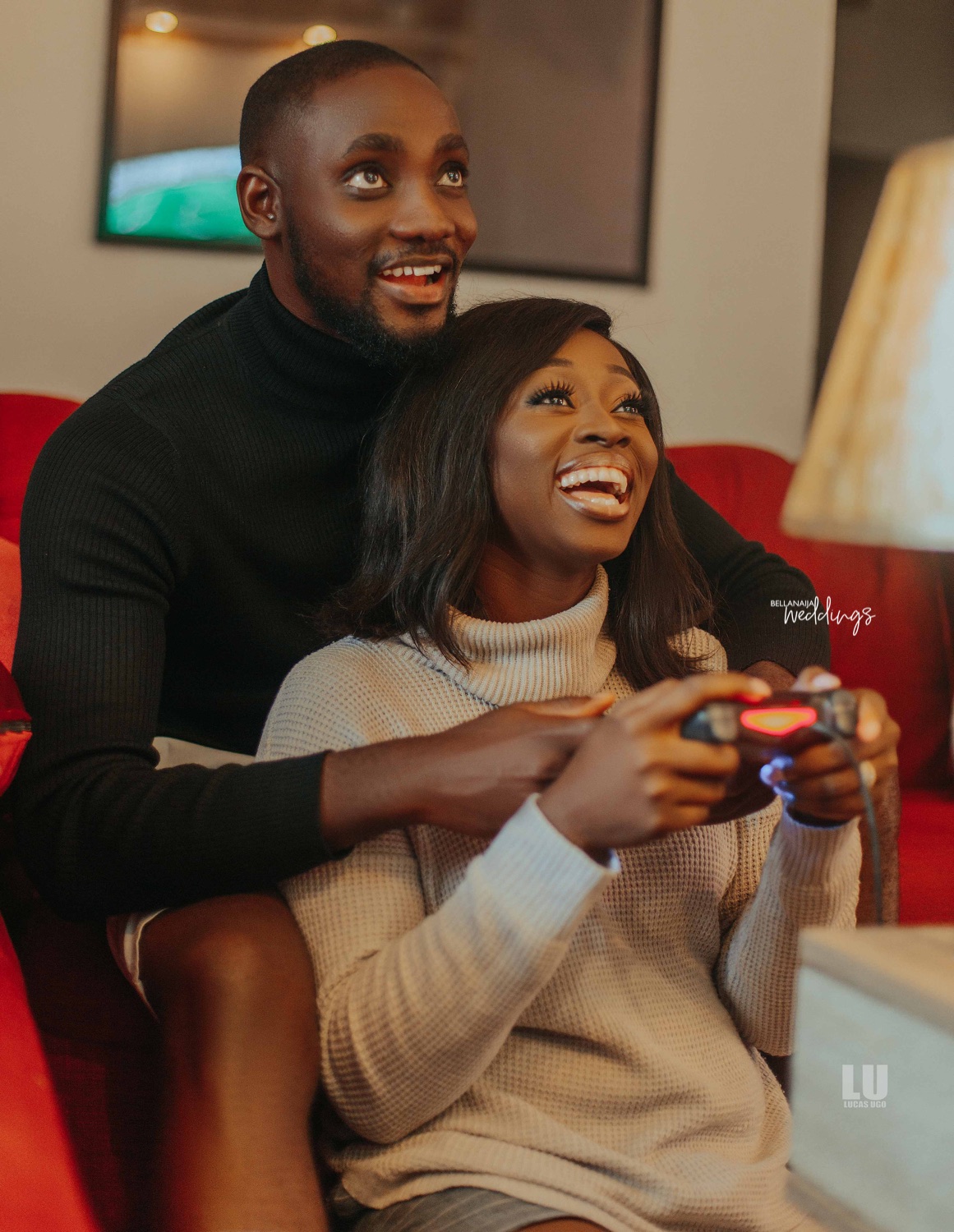 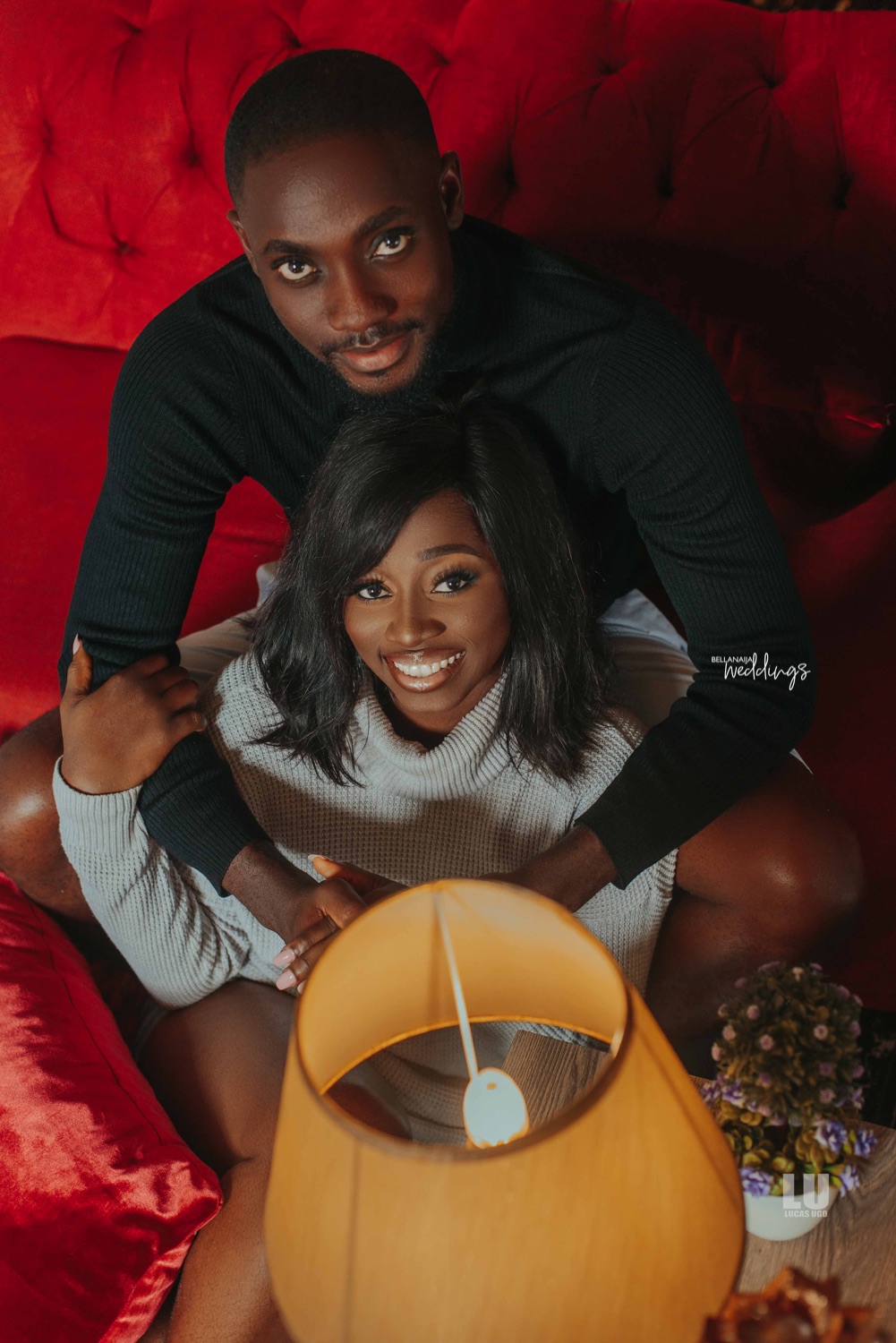 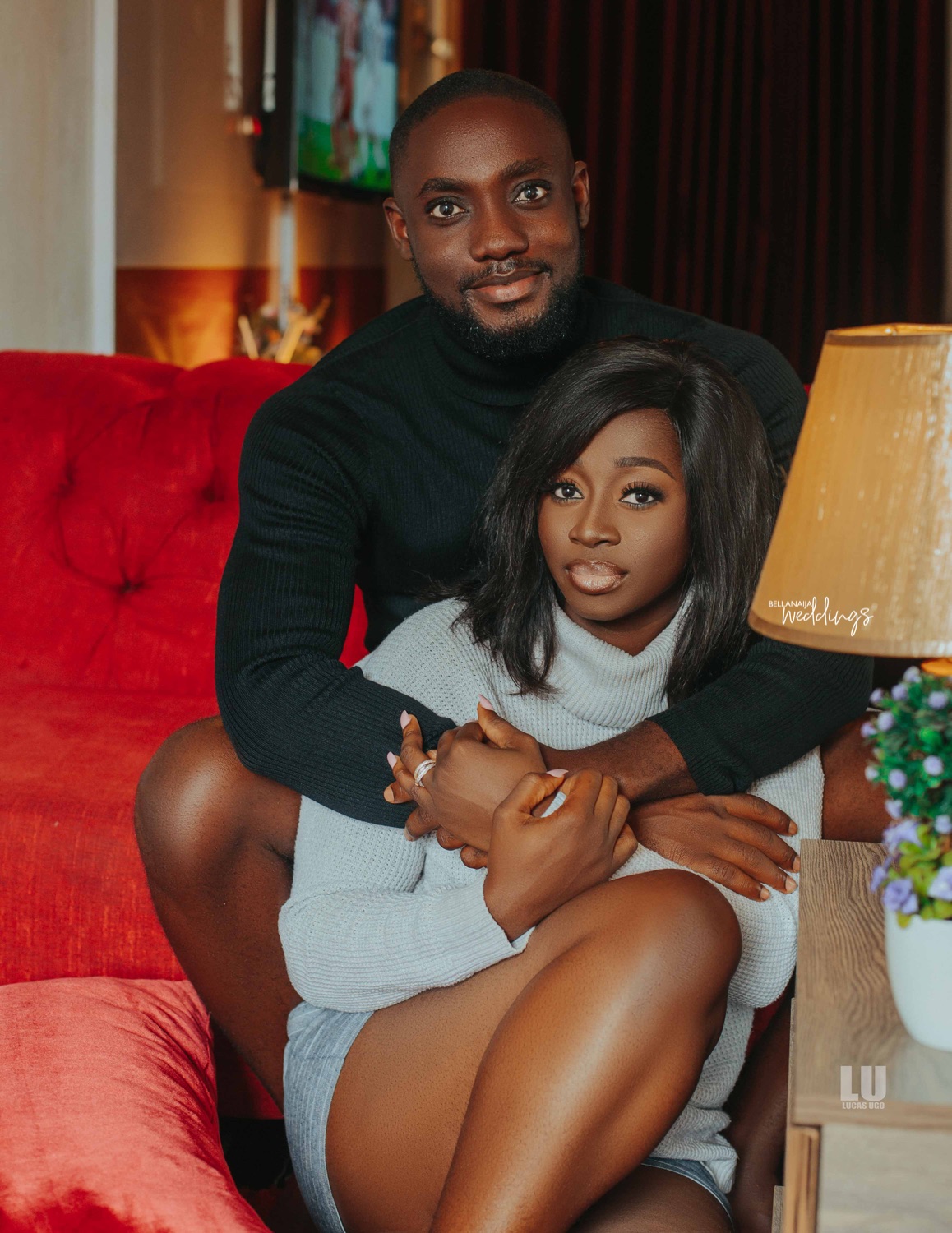 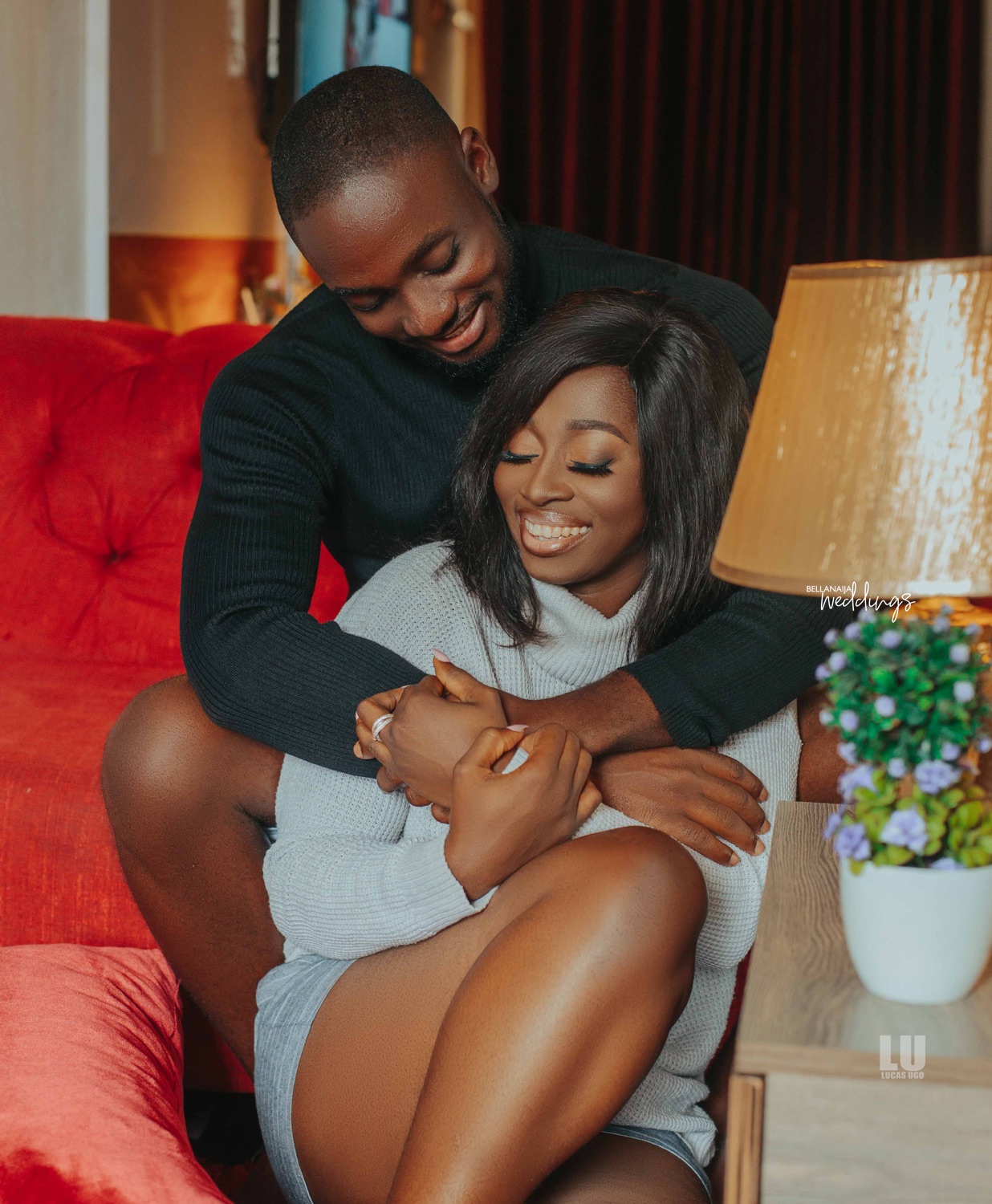 Abum is such an amazing man. I remember telling him on Valentine’s day in 2016 that the woman he would marry would be the luckiest of them all. It never crossed my mind that that woman would be me. We kept being really good friends as we grew up. He eventually moved to Lagos, and I moved to Port Harcourt. In 2018, I got tired of my job in Port Harcourt and decided to apply for jobs in Lagos. Got an interview and I travelled to Lagos for it, we linked up and eventually committed to having our friendship blossom to a relationship! 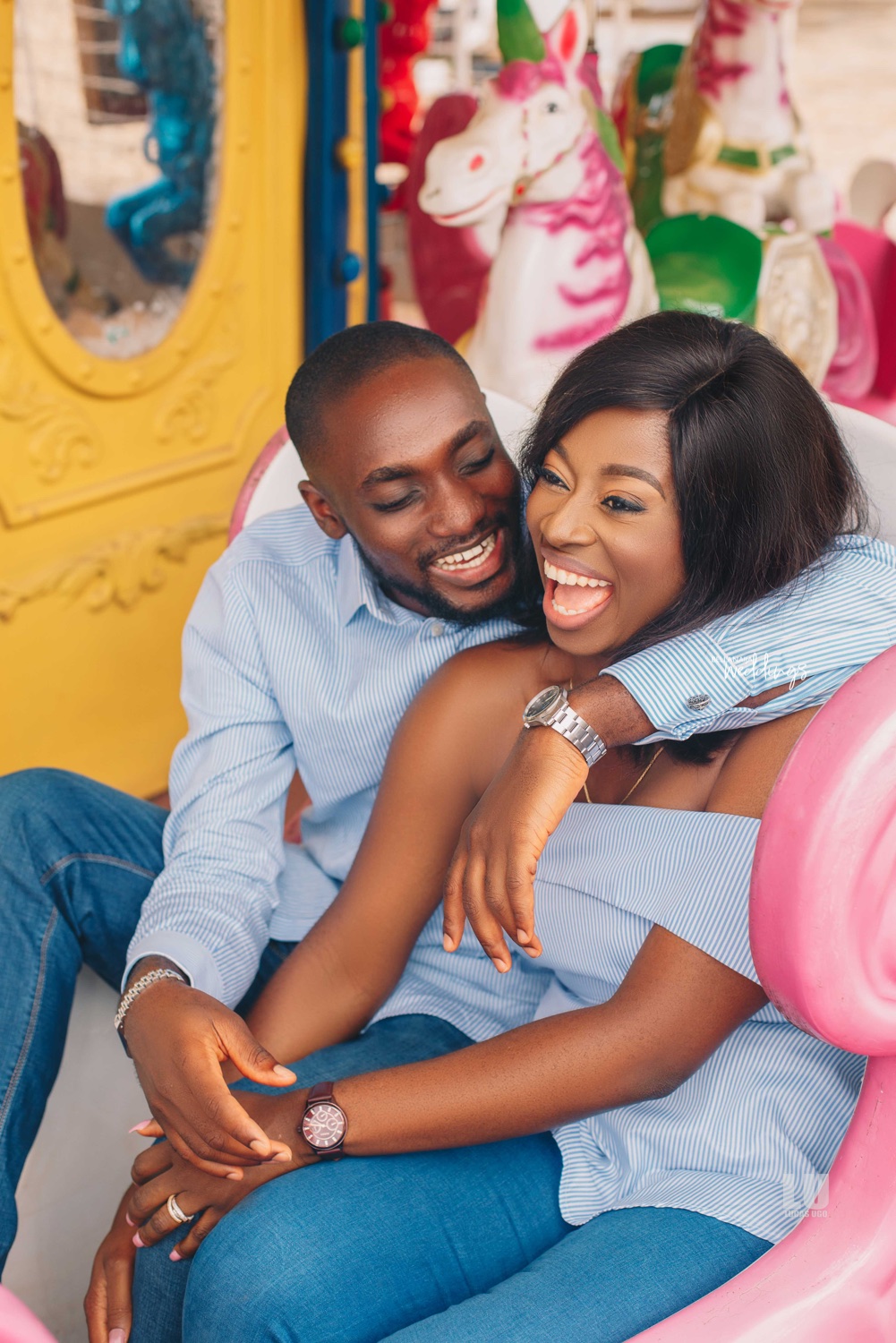 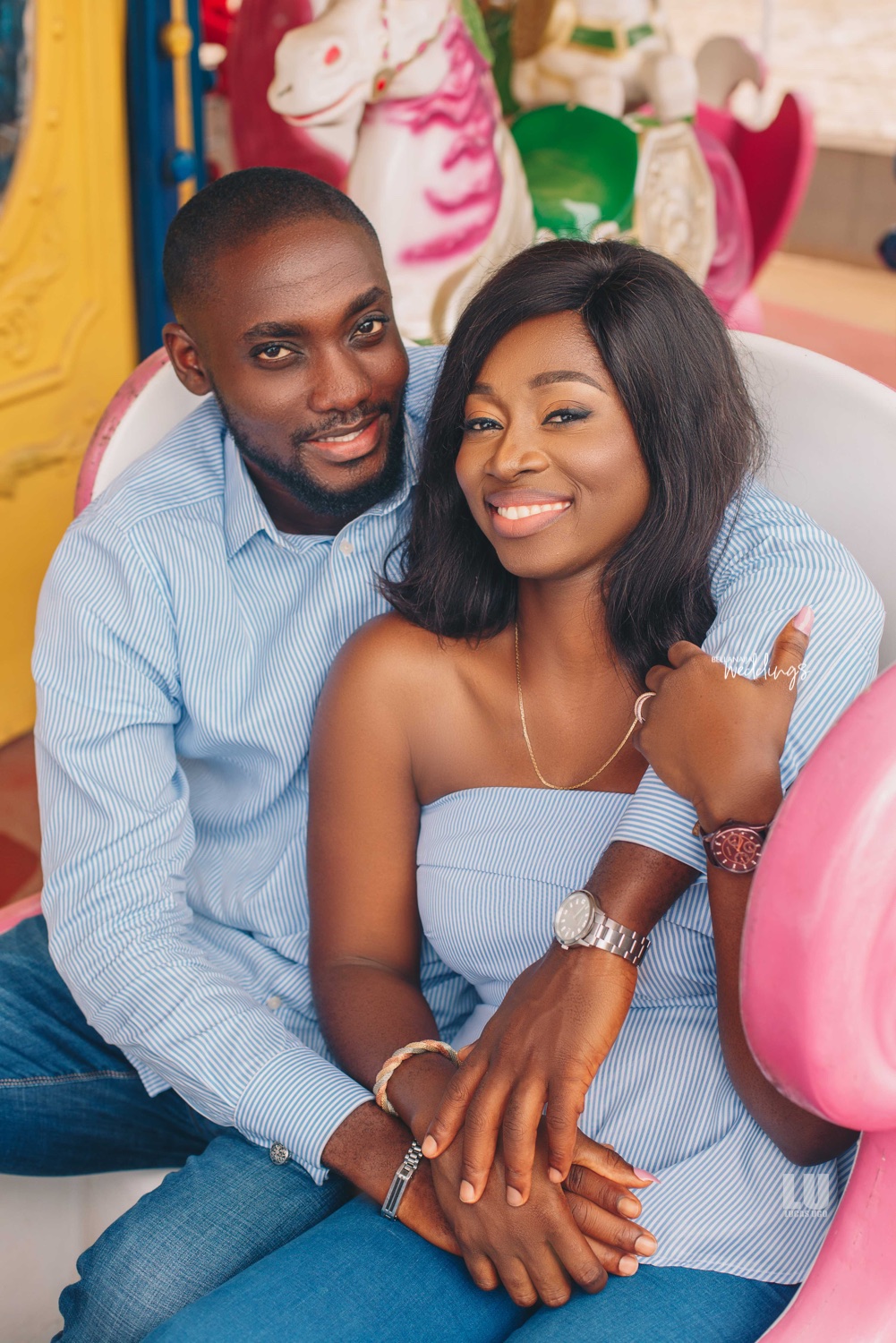 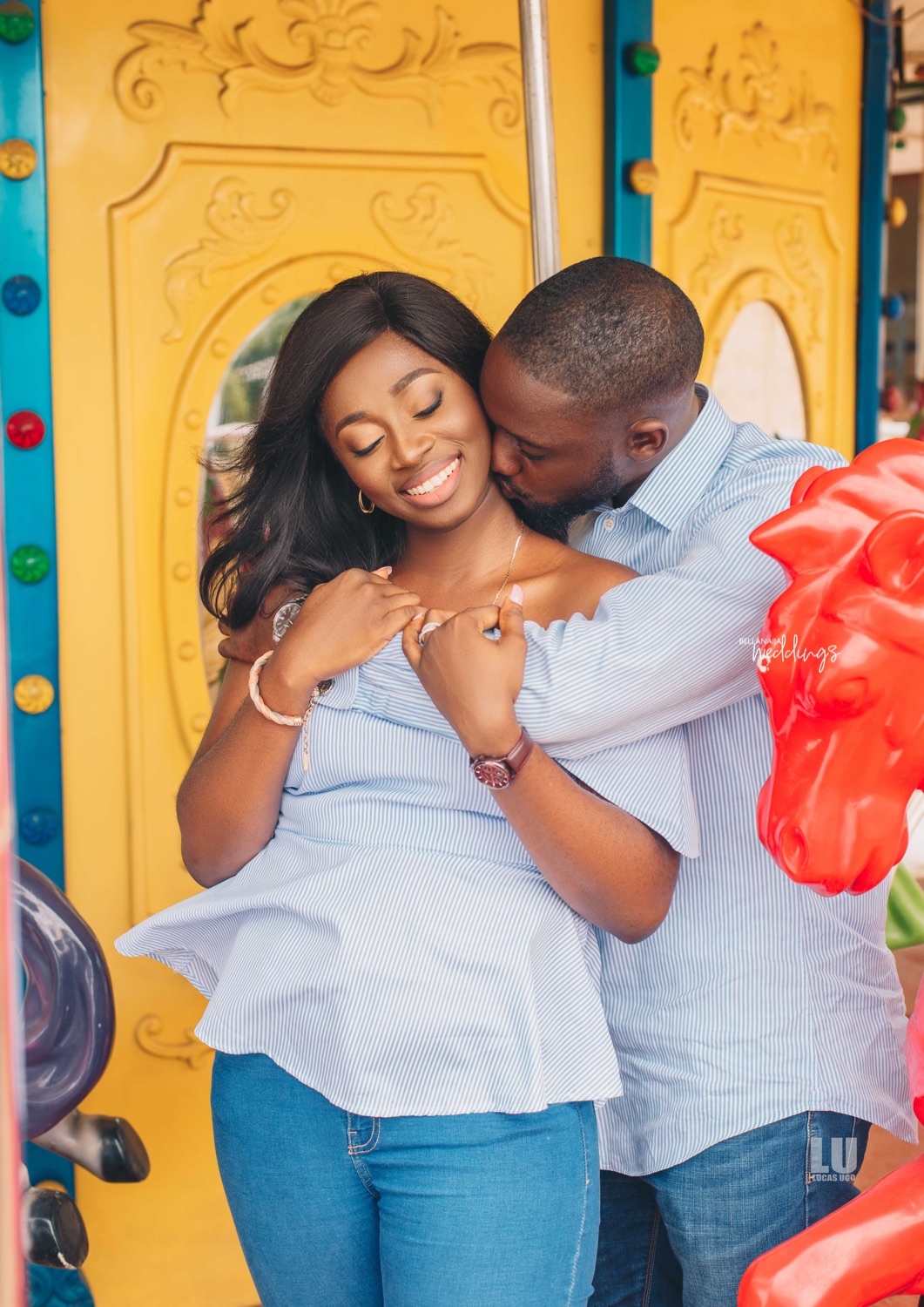 Here’s how Chinnie recalls her proposal:

I had always thought I wouldn’t be surprised the day he proposed, and that’s pretty much because we had talked marriage for a bit. But on the 4th of April 2020, I had gone for an early morning walk, which by the way, I didn’t want to go for but my mum dragged me to (she was in on the plan). As I returned home with my mum, I heard my favourite song – Chike’s Roju – playing. In my usual manner, I danced to the song as I entered my house. Next, I saw; roses on the floor, my brothers holding up their cameras, and my sweet boy standing by the side. The roses on the floor read “will you marry me”. Never in my weirdest imagination would I have thought that Abumchukwu will propose to me in my father’s house Everyone thought I would laugh during my engagement because laughing is my trademark – I own it! I really didn’t know when I shed tears. God truly loves me because he gave me Abumchukwu! #TheBCUnion is upon us ❤️ 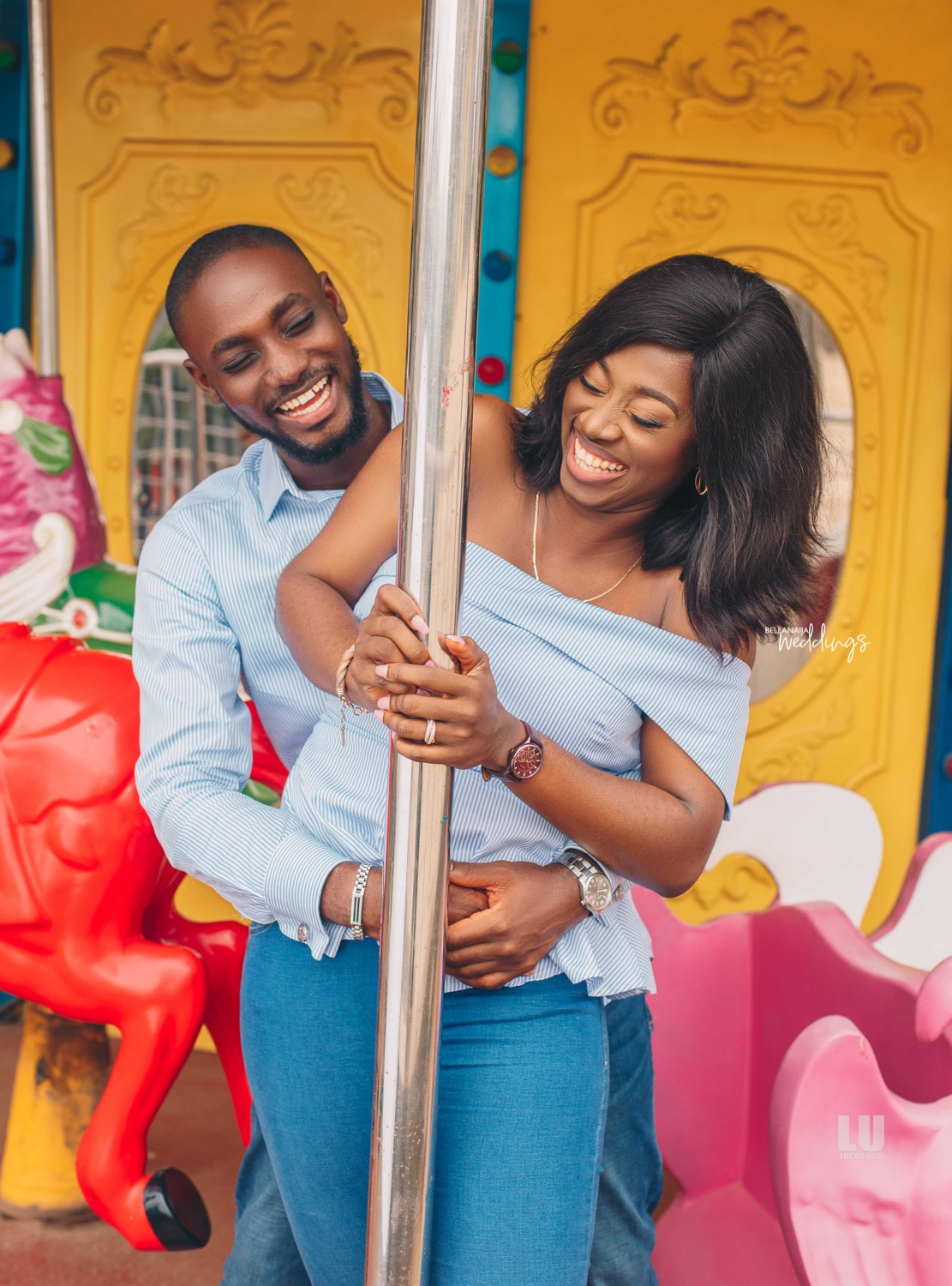 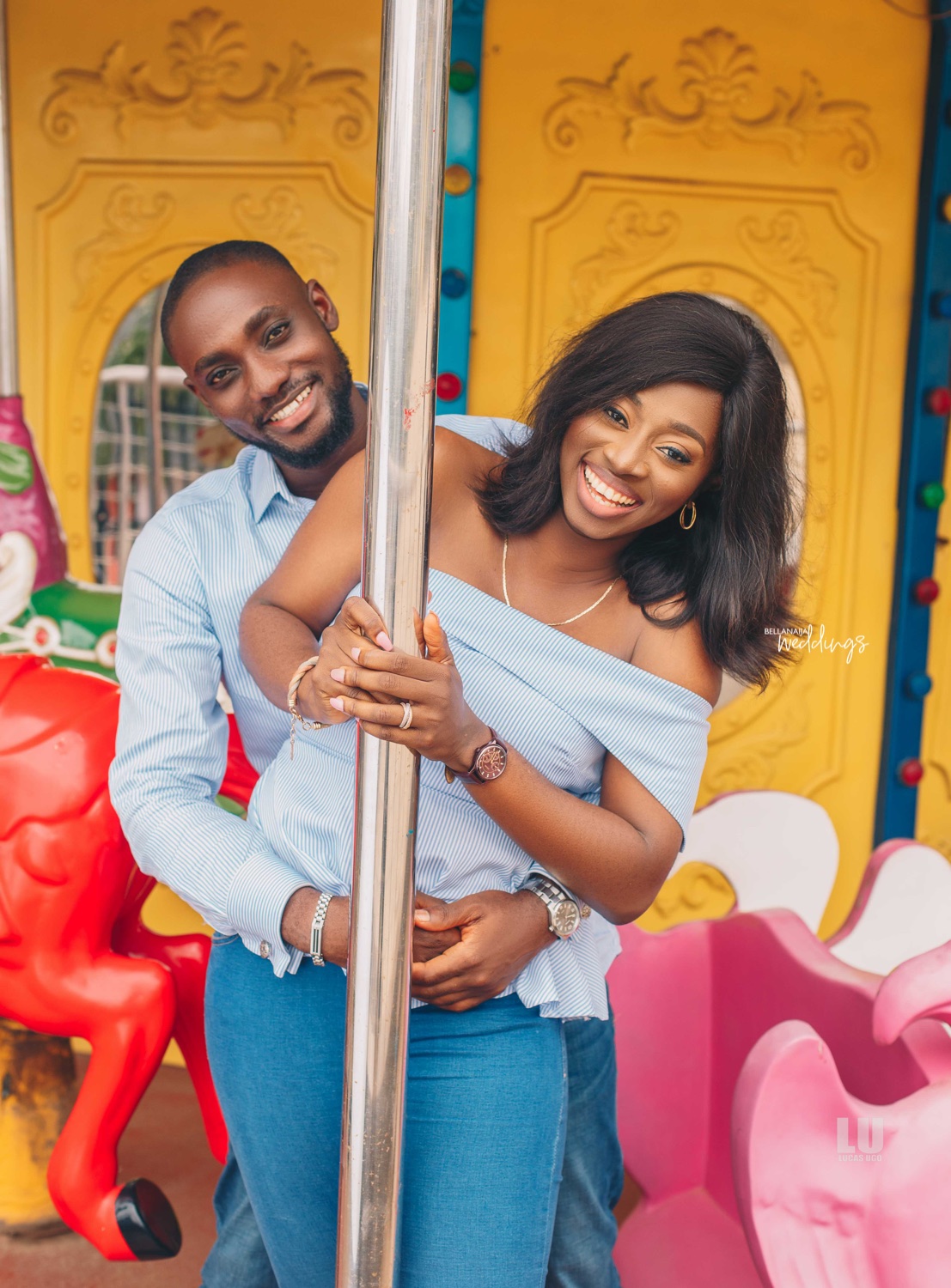 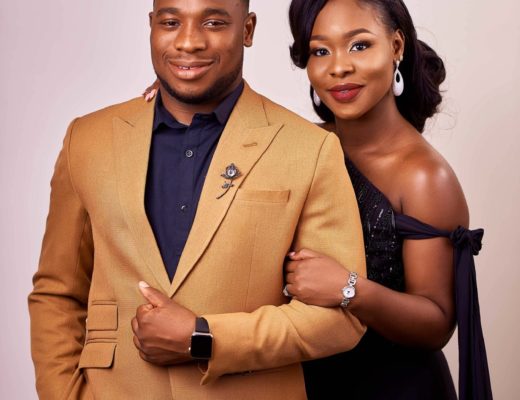 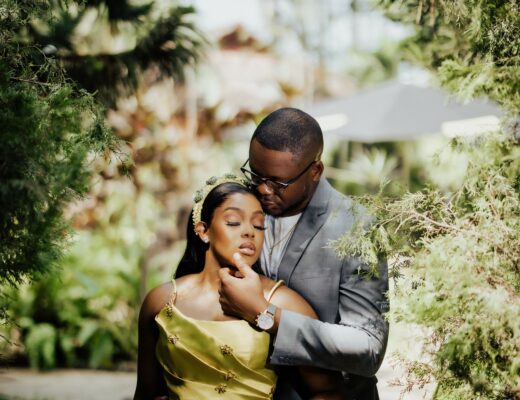 Yetunde & Deji’s Pre-wedding Shoot is all the Beauty Your Day Needs! 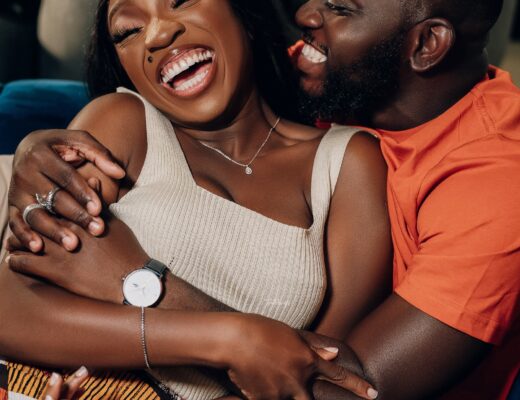 From Adventure Buddies to Lovers For Life! It’s #exceSSlove22