The #TITONI2020 Love Story Started with a Card, Chocolates & Wine 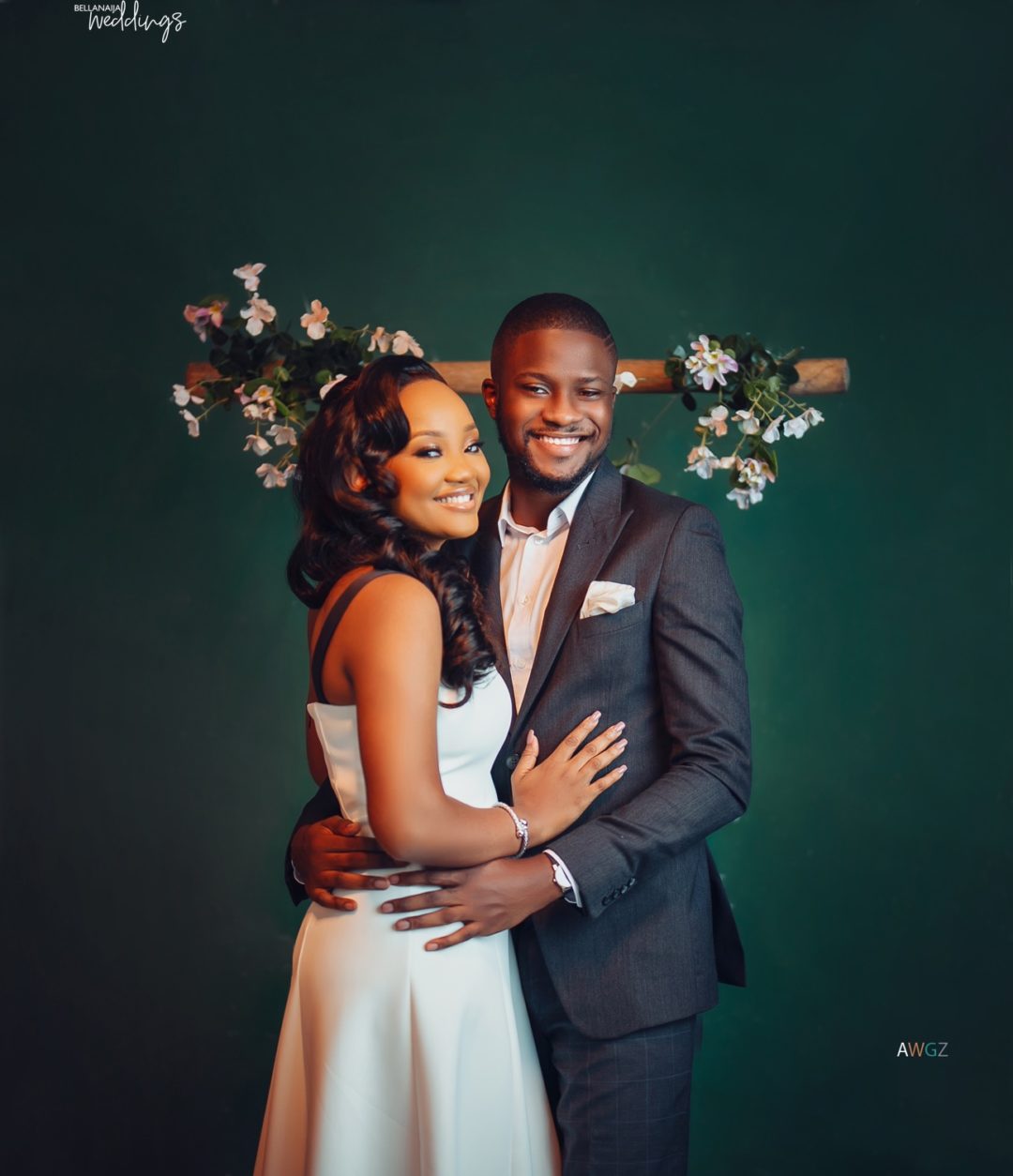 A story you’ll love to read!

Teniola and Ibukun first met at the Lagos University Teaching Hospital. It was Teniola’s birthday and he had sent her a card, chocolates and wine with his phone number without including his name through a friend. See sharp guy!

They got introduced and stayed as friends. About five or six years later, they reconnected and this time, Teniola was in a relationship. Pretty sure, you want to know what happened after that, so keep scrolling to see the full love story from both bride and groom. 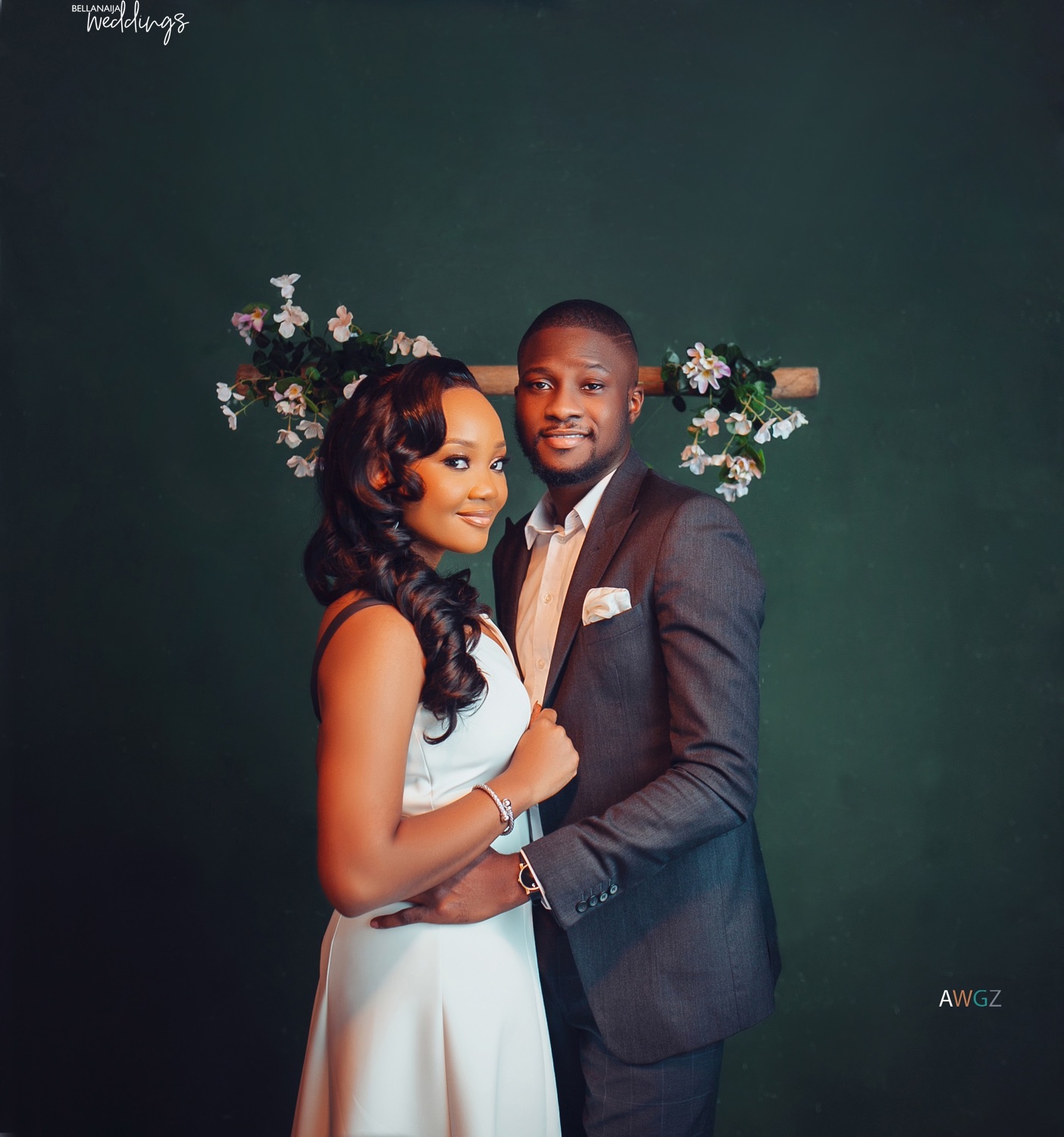 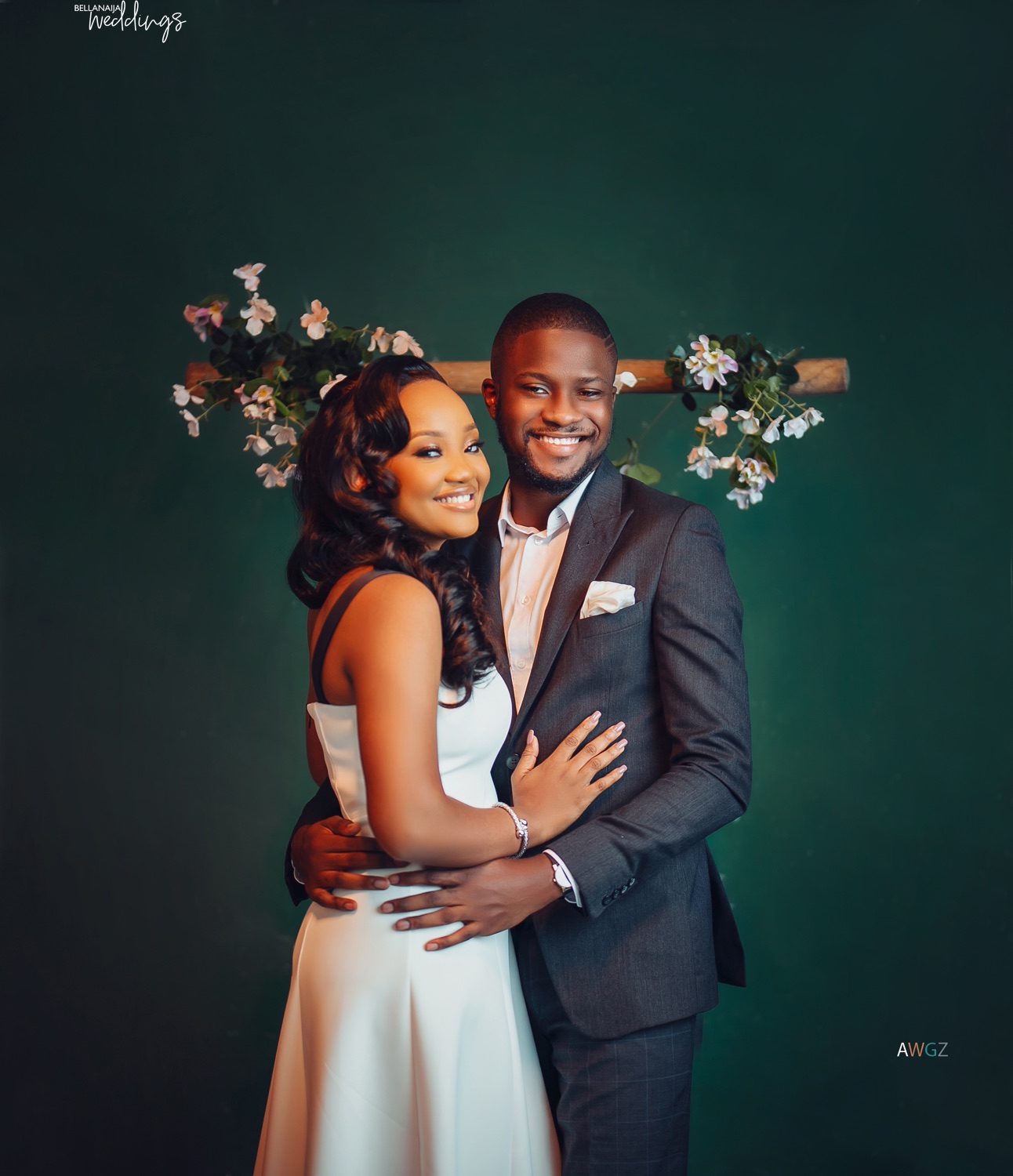 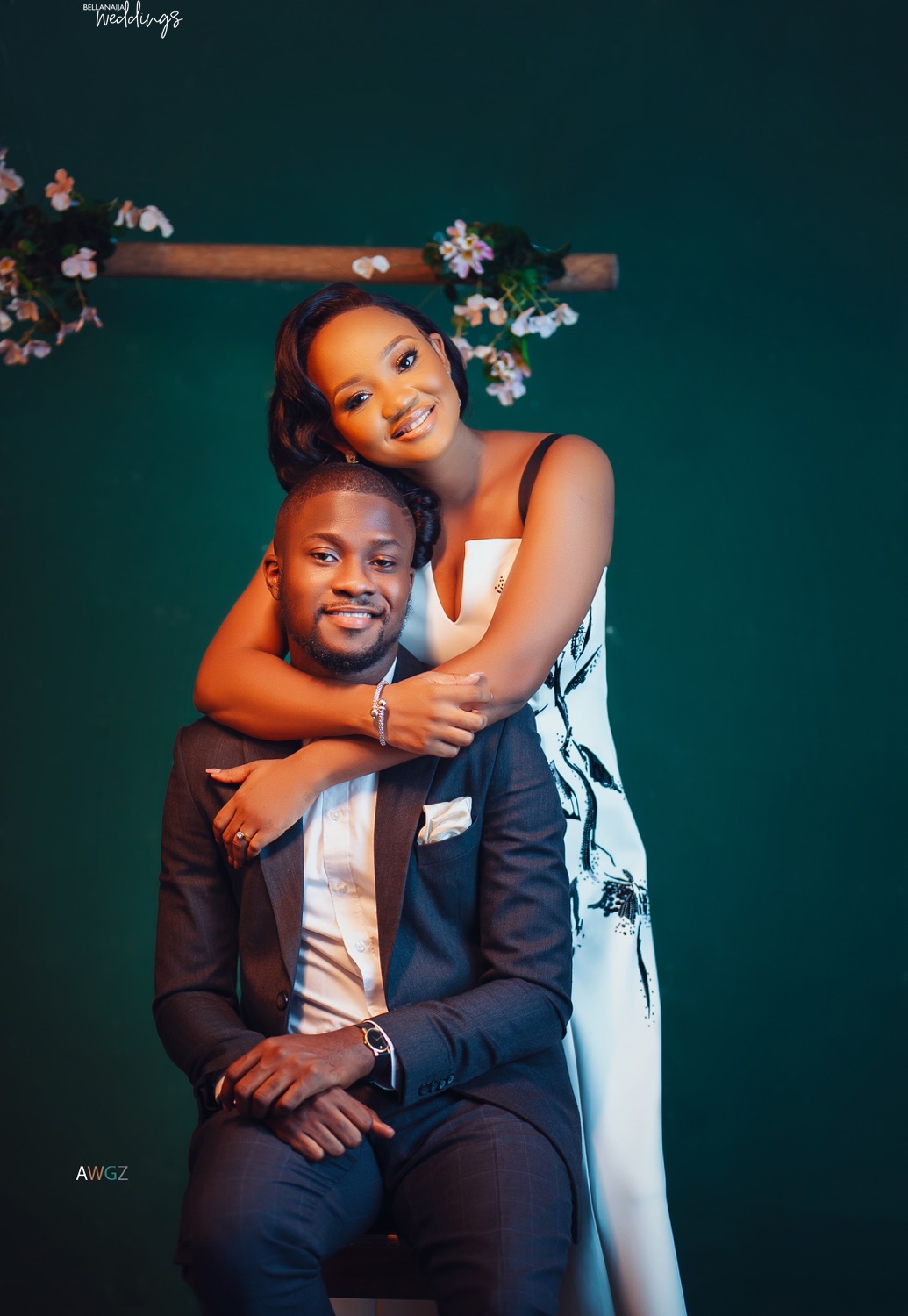 Here’s how this love story started according to the bride, Teniola:

Ibukun and I met in Lagos University Teaching Hospital (LUTH). It was my birthday and he sent me a card, wine and chocolates through a friend with his number and no name. After much cajoling his friend introduced us, we talked a lot for a while but then I was in a long-distance relationship and wasn’t interested in anything more. 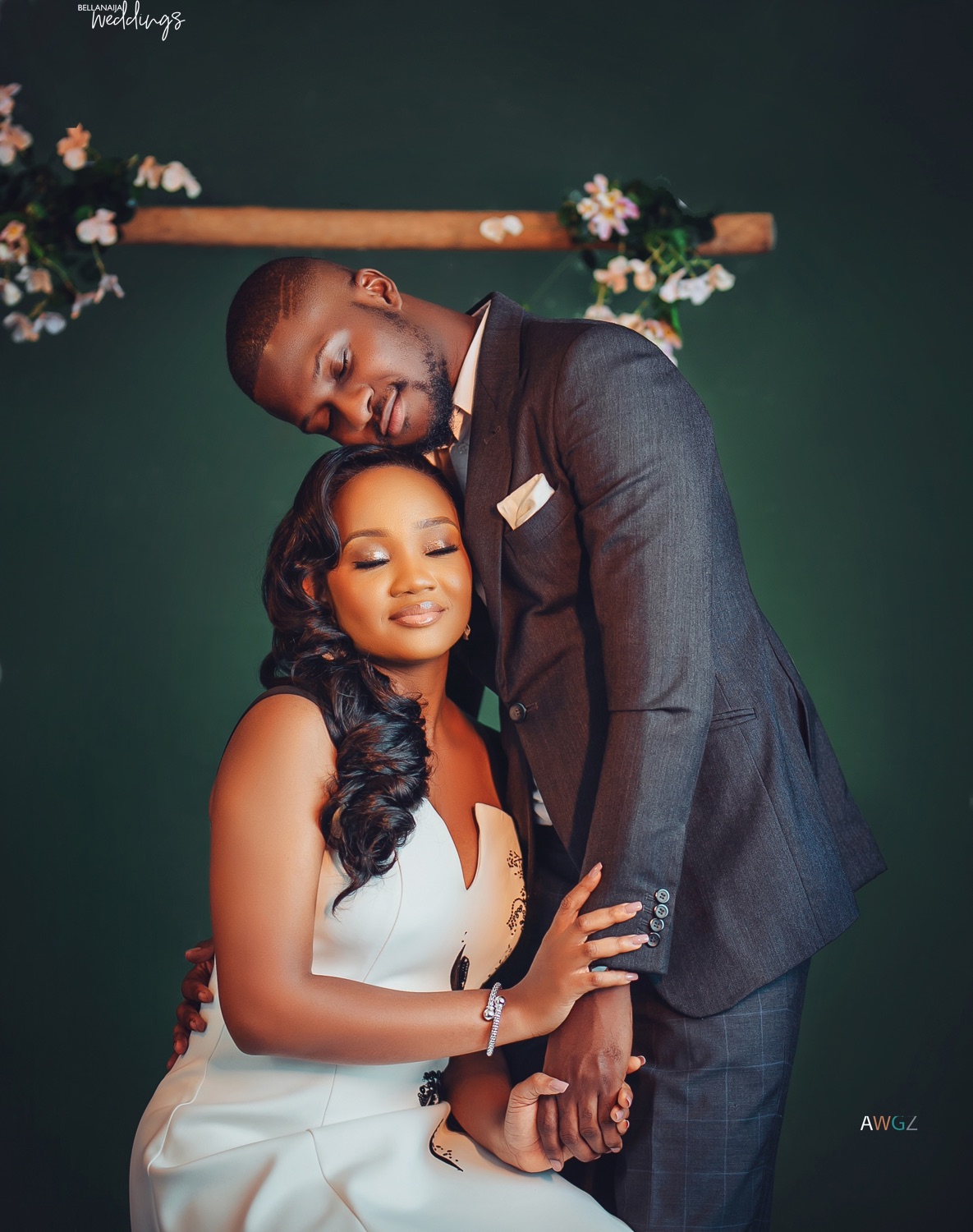 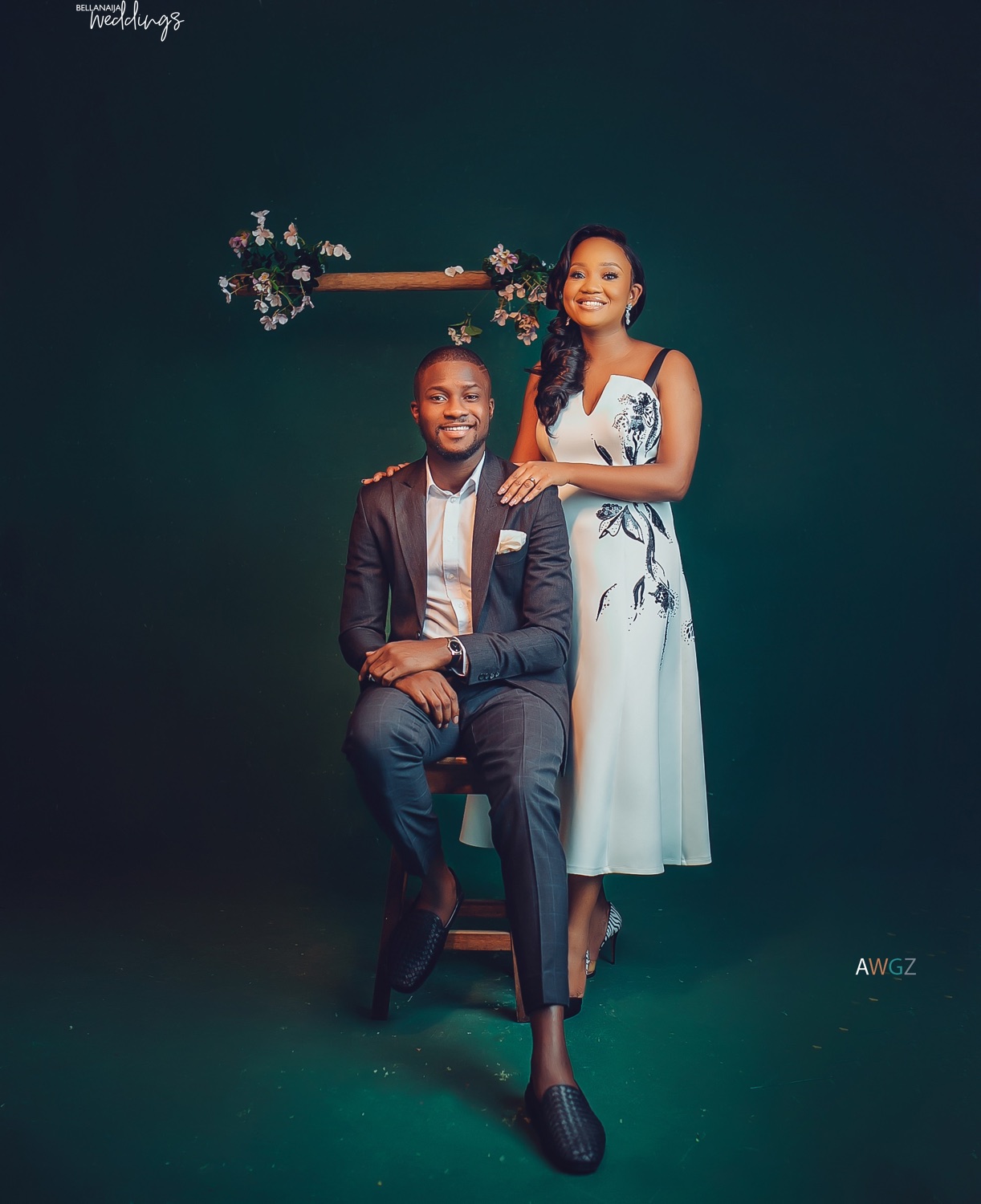 Fast forward to 3 years, I was in London for an internship with Bank of America Merrill Lynch (BAML), he was in America taking some exams and so Ibukun reached out again. We both came back to Nigeria, spent time catching up and he was always present forming friendship. After a while, I guess we both admitted there was something there more than friendship. We started dating officially after being friends for about year. 4 years down I’m getting married to my best friend and lover. 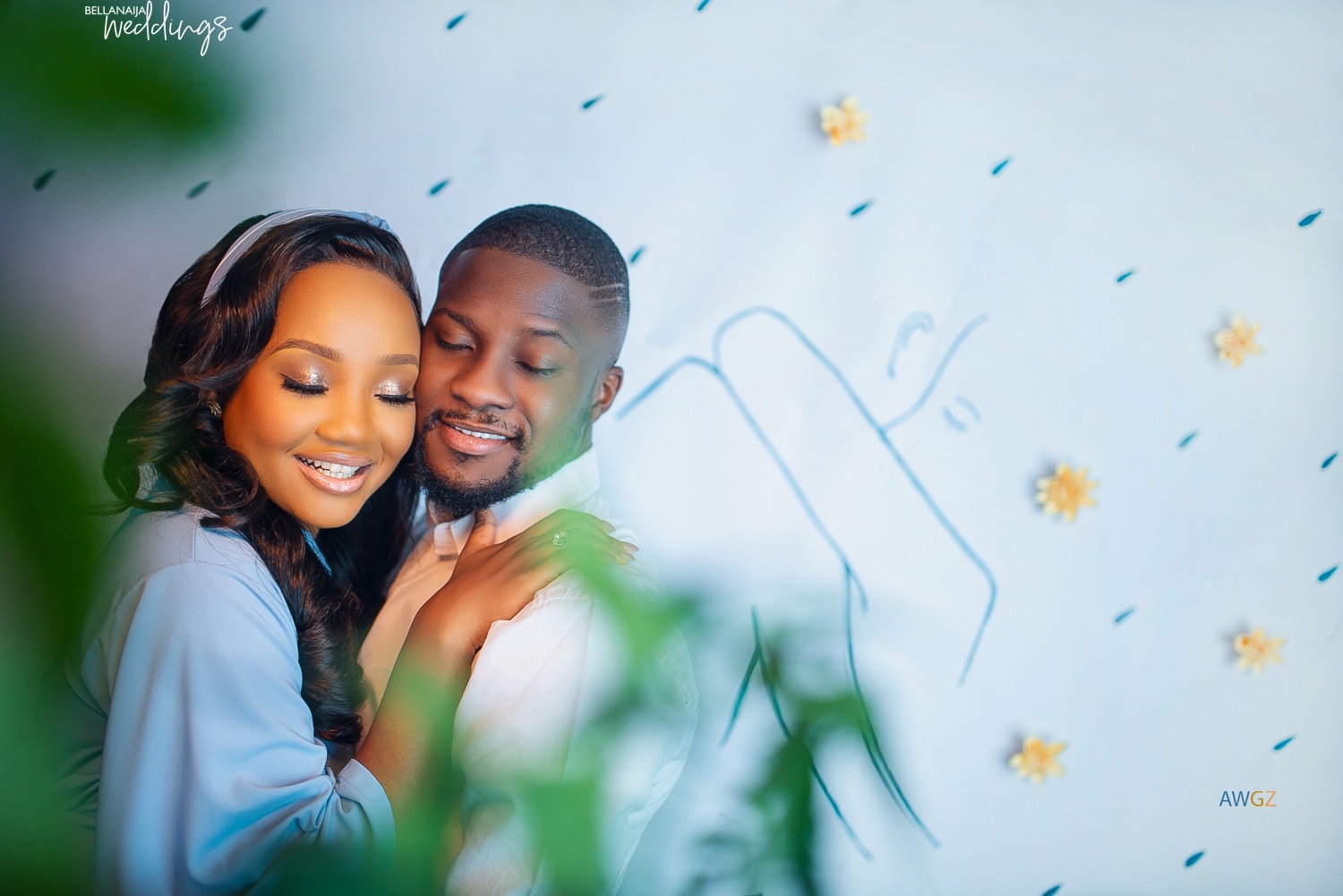 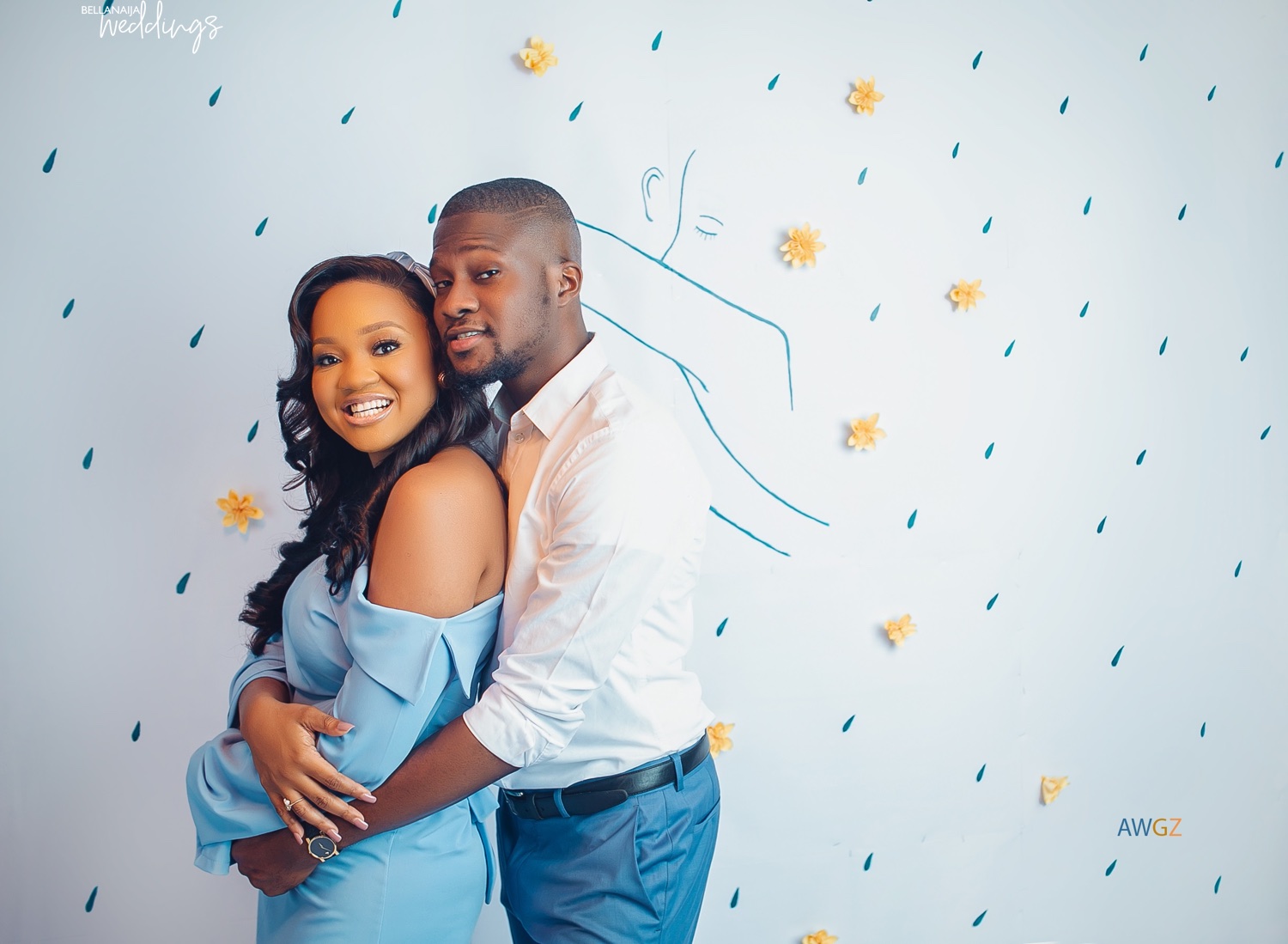 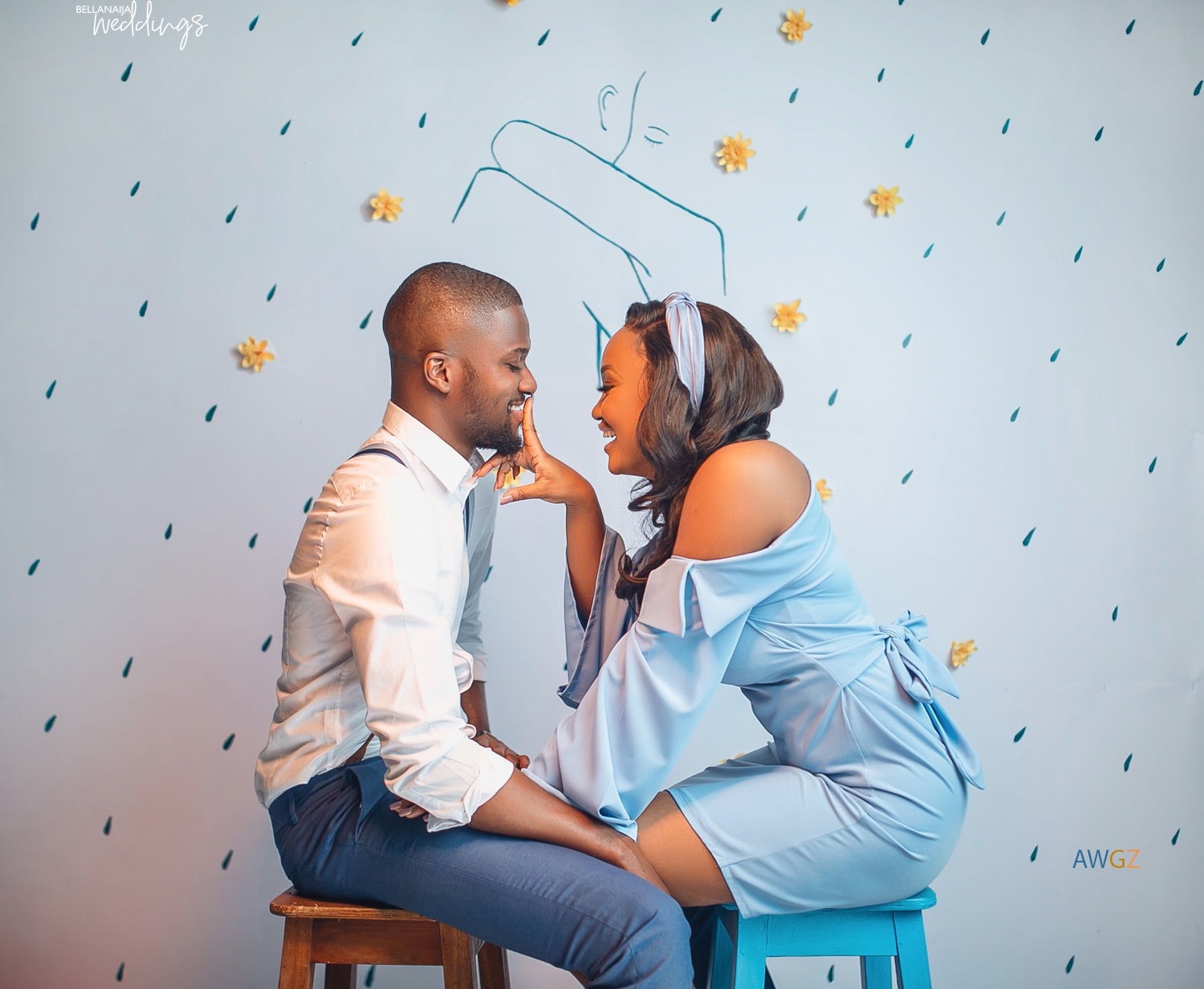 Here’s how it all happened according to the groom, Ibukun:

Teniola and I met in Lagos Univesity Teaching Hospital (LUTH), it was her birthday and I sent her a card( with my number in it), a box of chocolates and one bottle of Eva wine ( cuz I didn’t and still don’t drink lol) but I mean who sends Eva wine ? to make an incognito impression. She claimed to be in a long-distance relationship even though I told her she was deceiving herself. I learnt how to drive, just because of her, borrowed my friend’s car and took babes out to Chocolat Royal. 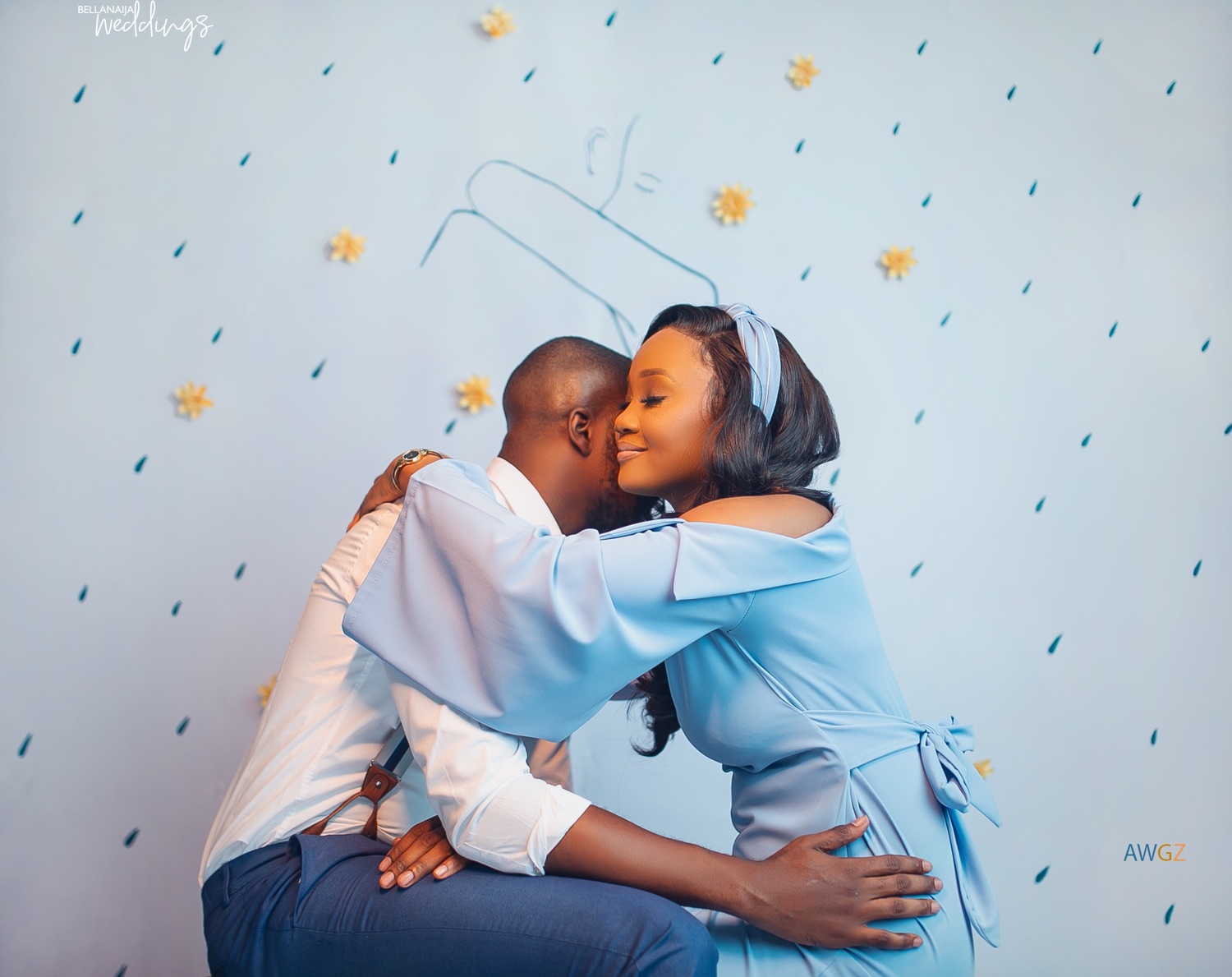 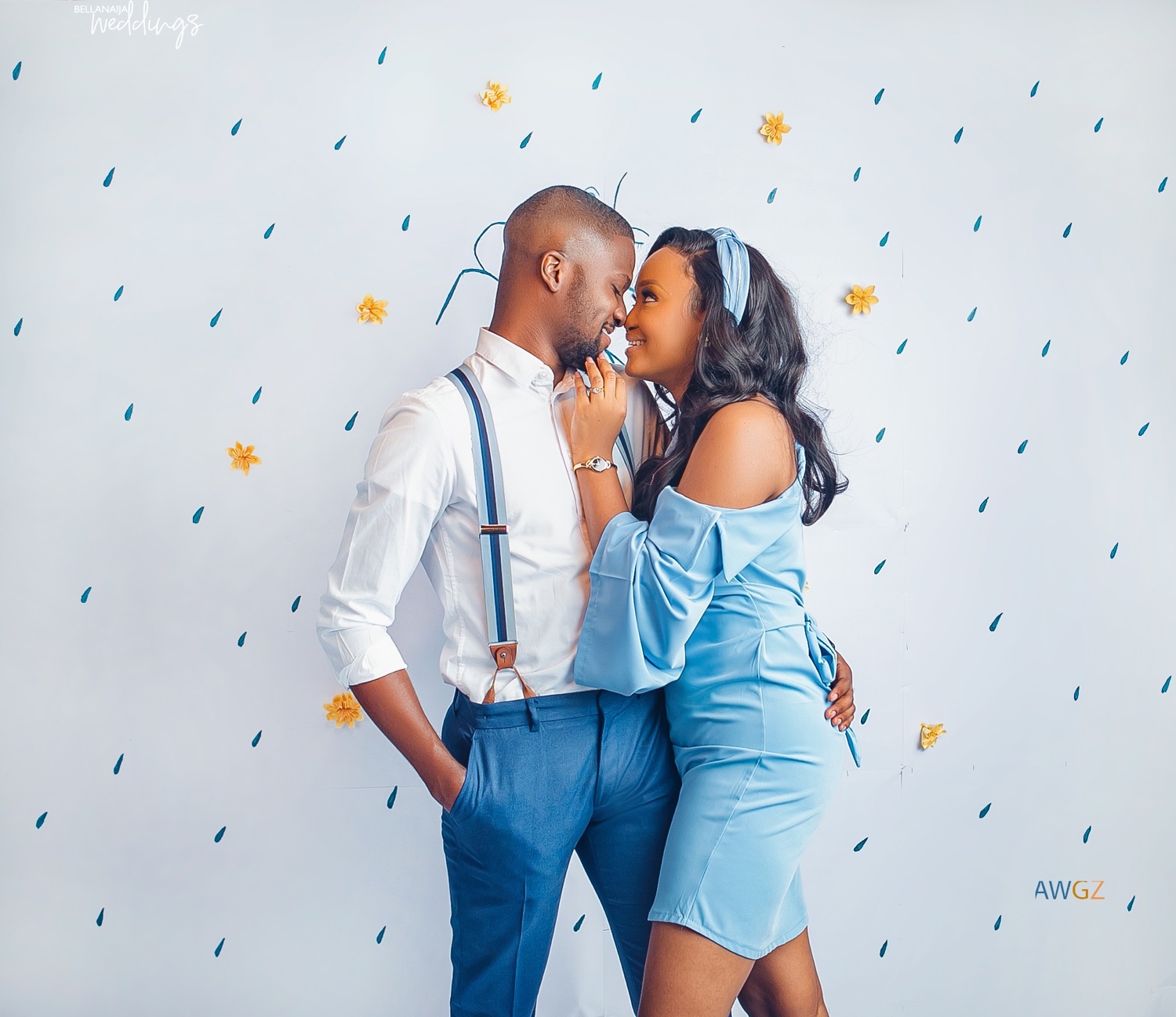 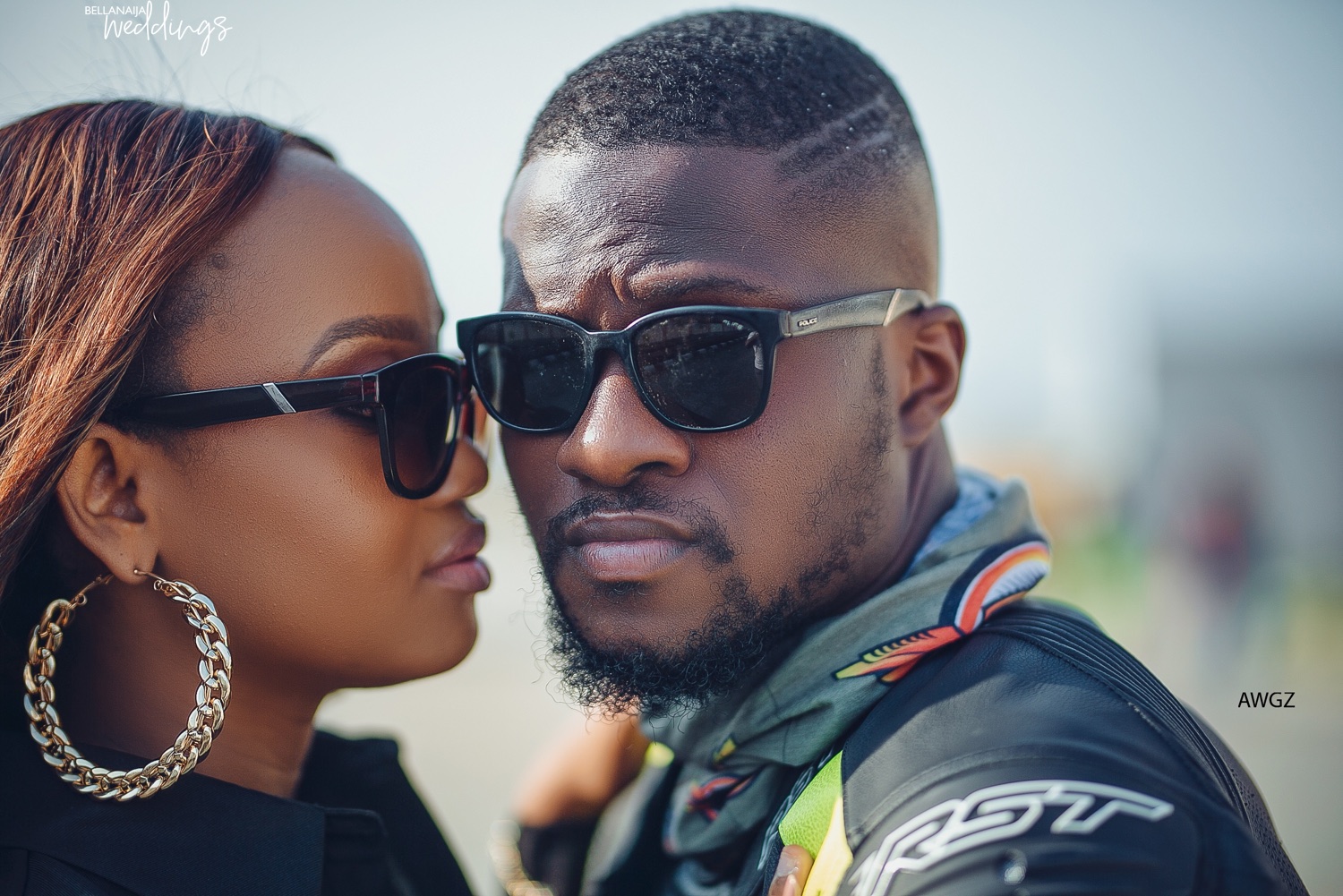 Still, this babe didn’t agree for me and as a cool kid, I let it go (guessing my game was weak then), decided to keep tabs on her from a distance. About 5-6 years later I reached out through a mutual friend (loads of things had changed by then). But like earlier she was in a relationship again! This time mans was not having it, so I decided to ‘apply pressure’ in the words of Brighto but pressure as a good friend and advisor like lord Baylish. 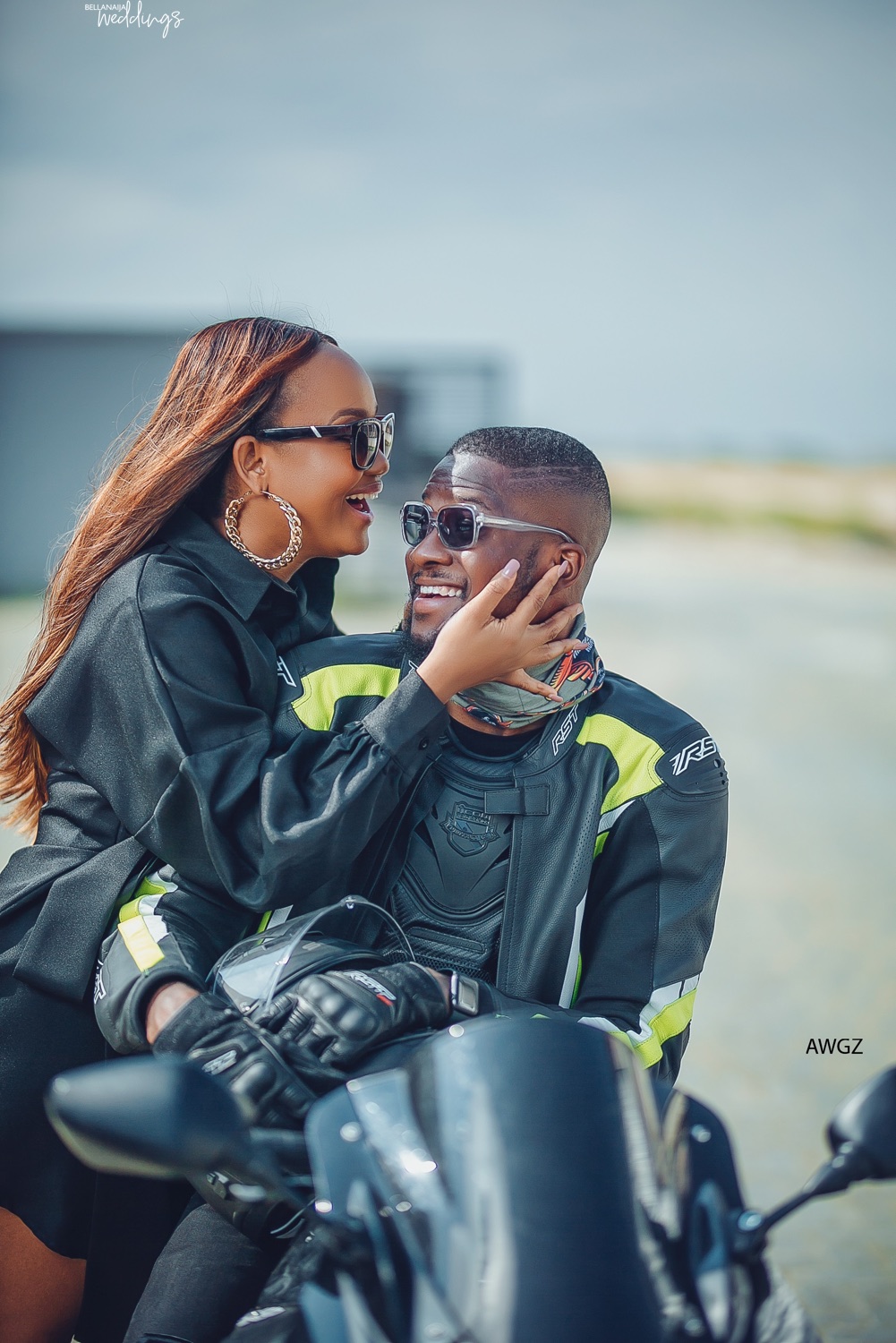 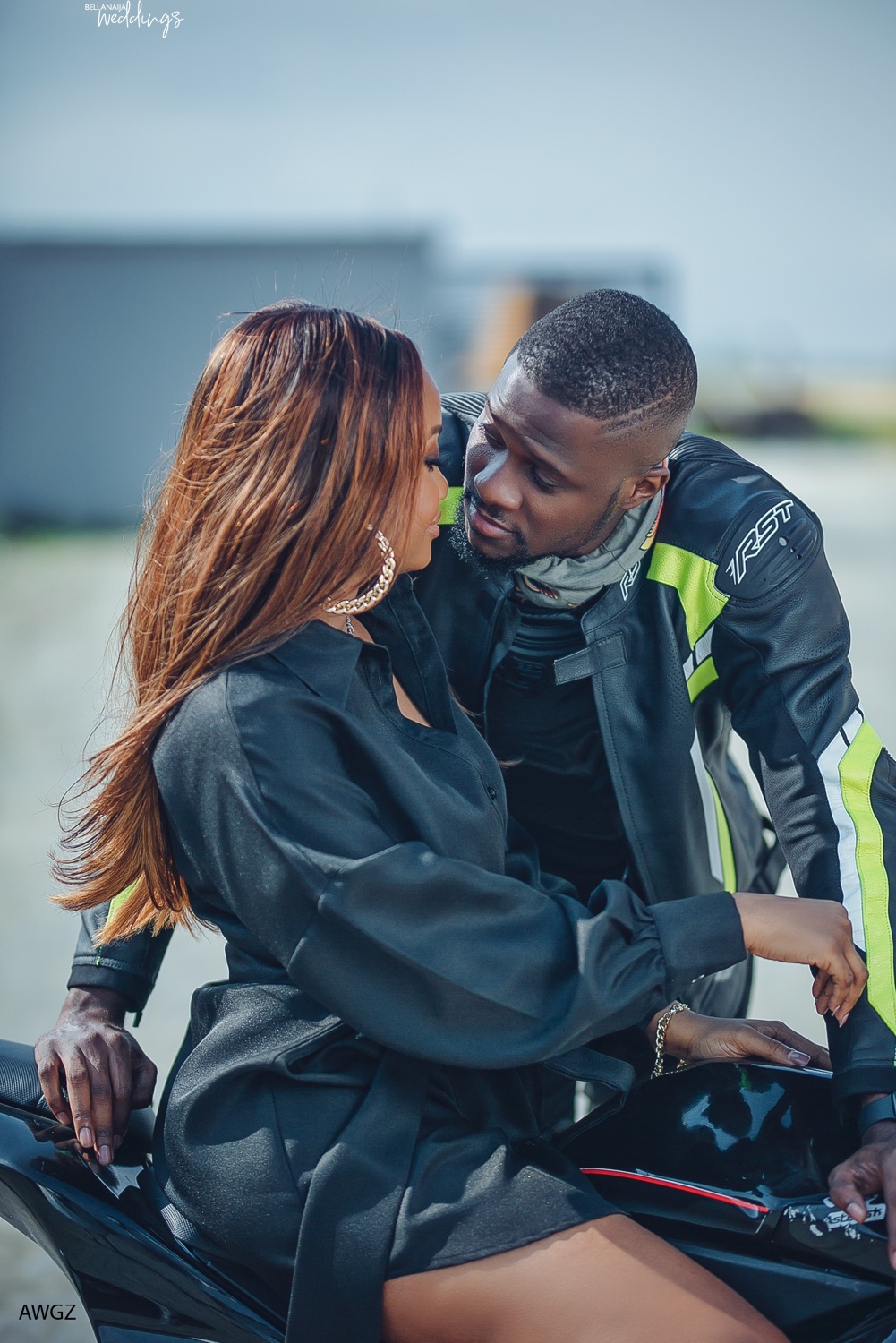 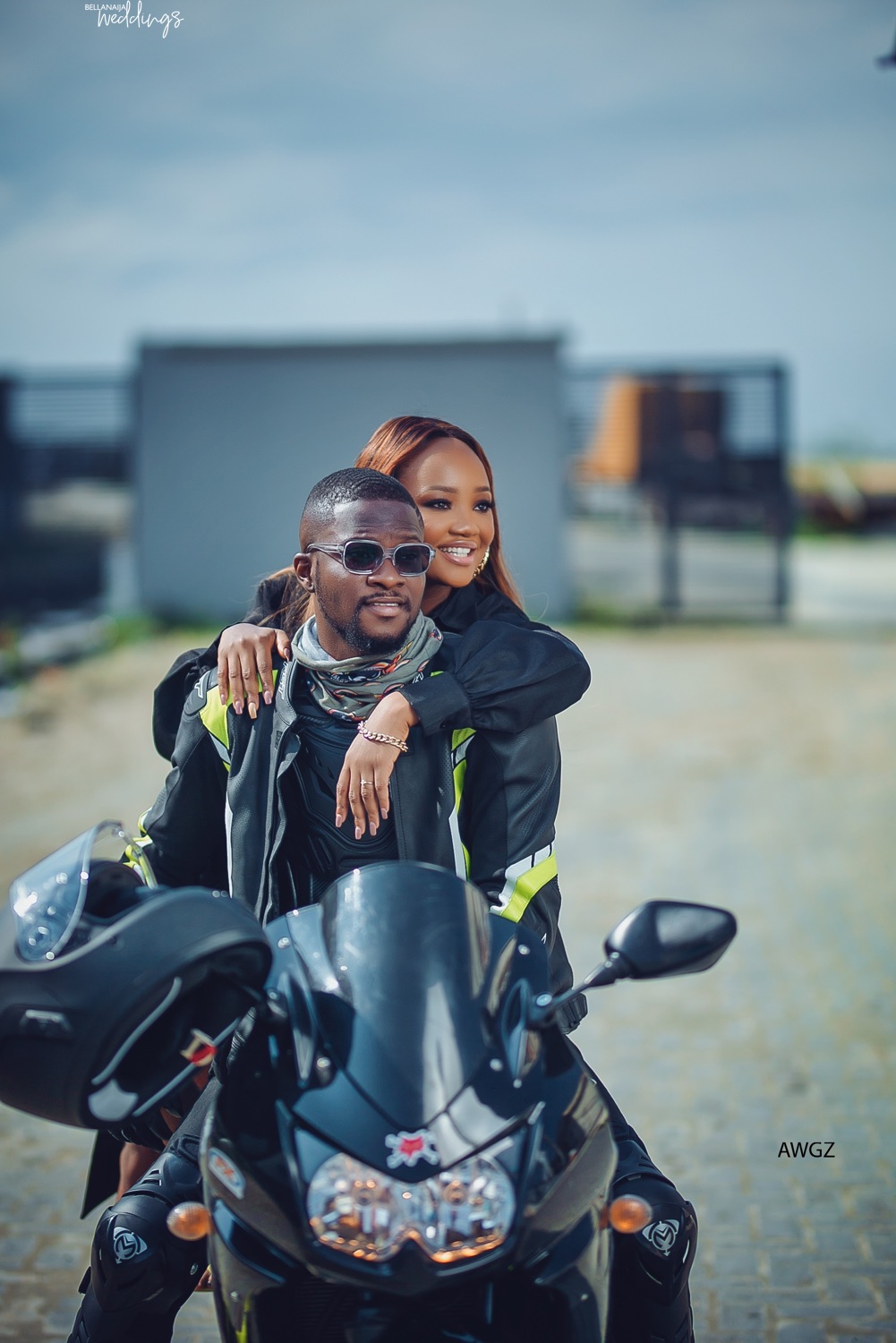 Long story short, that relationship ended and we became even better friends. One thing led to another over a couple of years, many discussions, time spent, ups and downs and I couldn’t have made a better choice for a life partner. 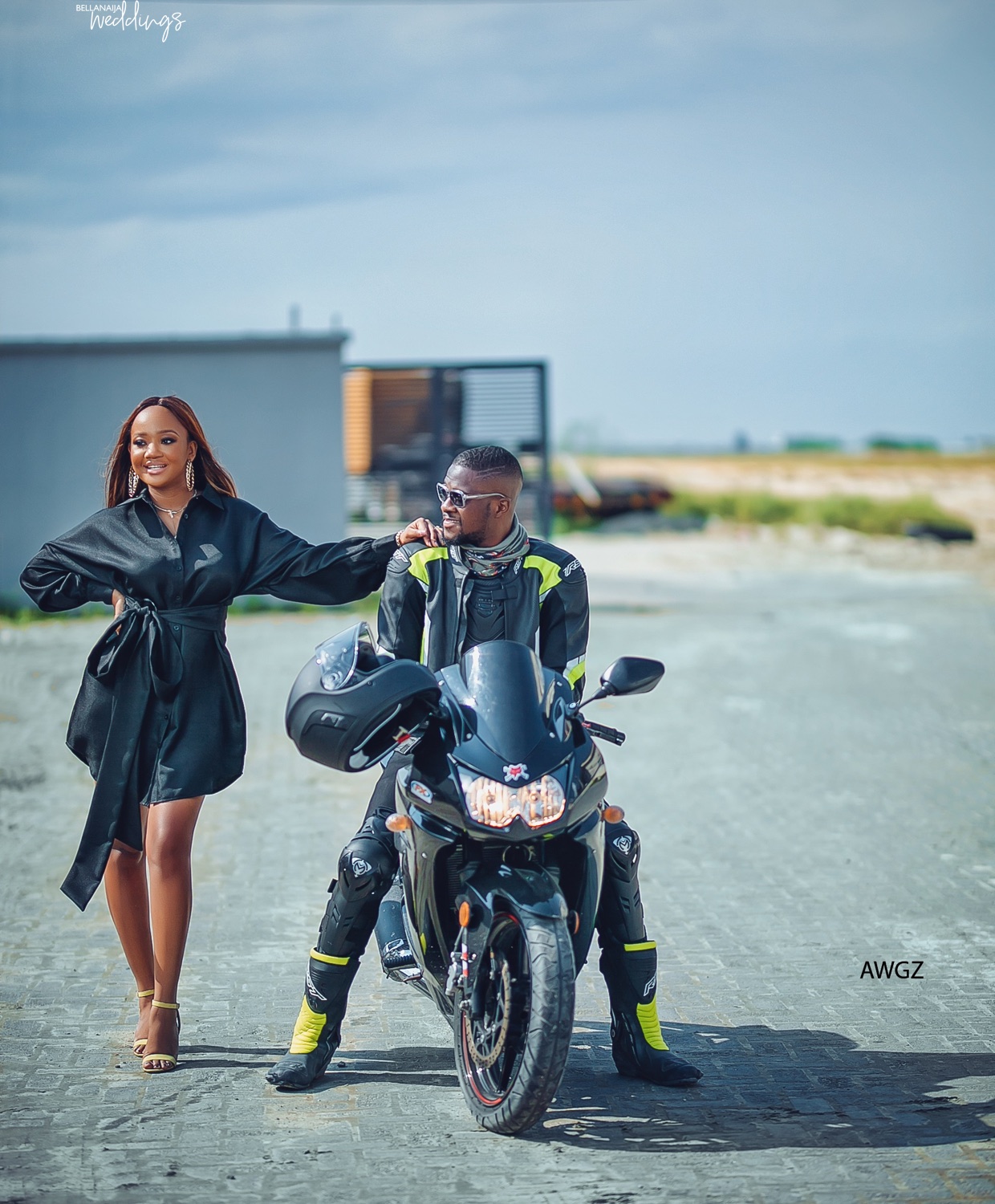 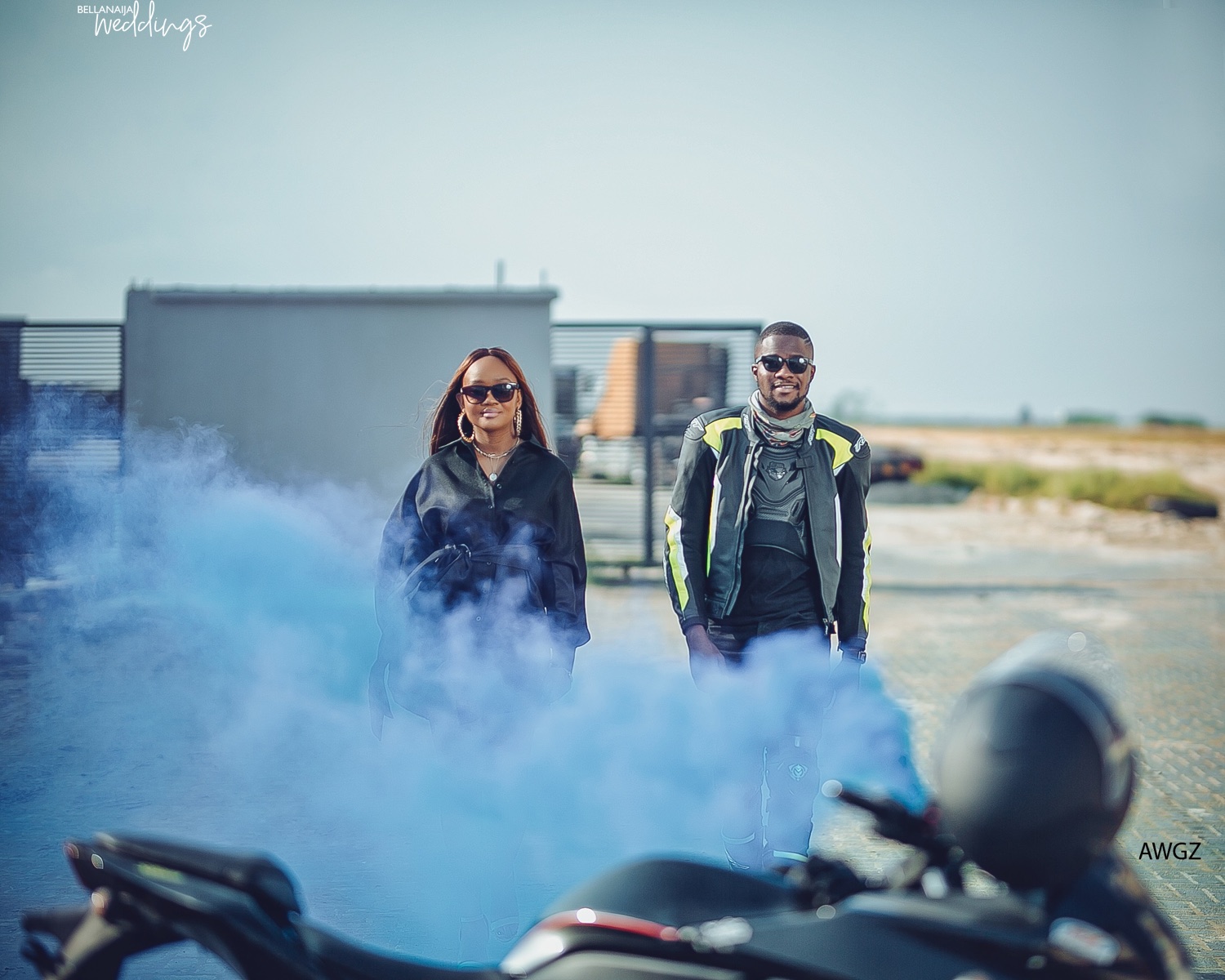 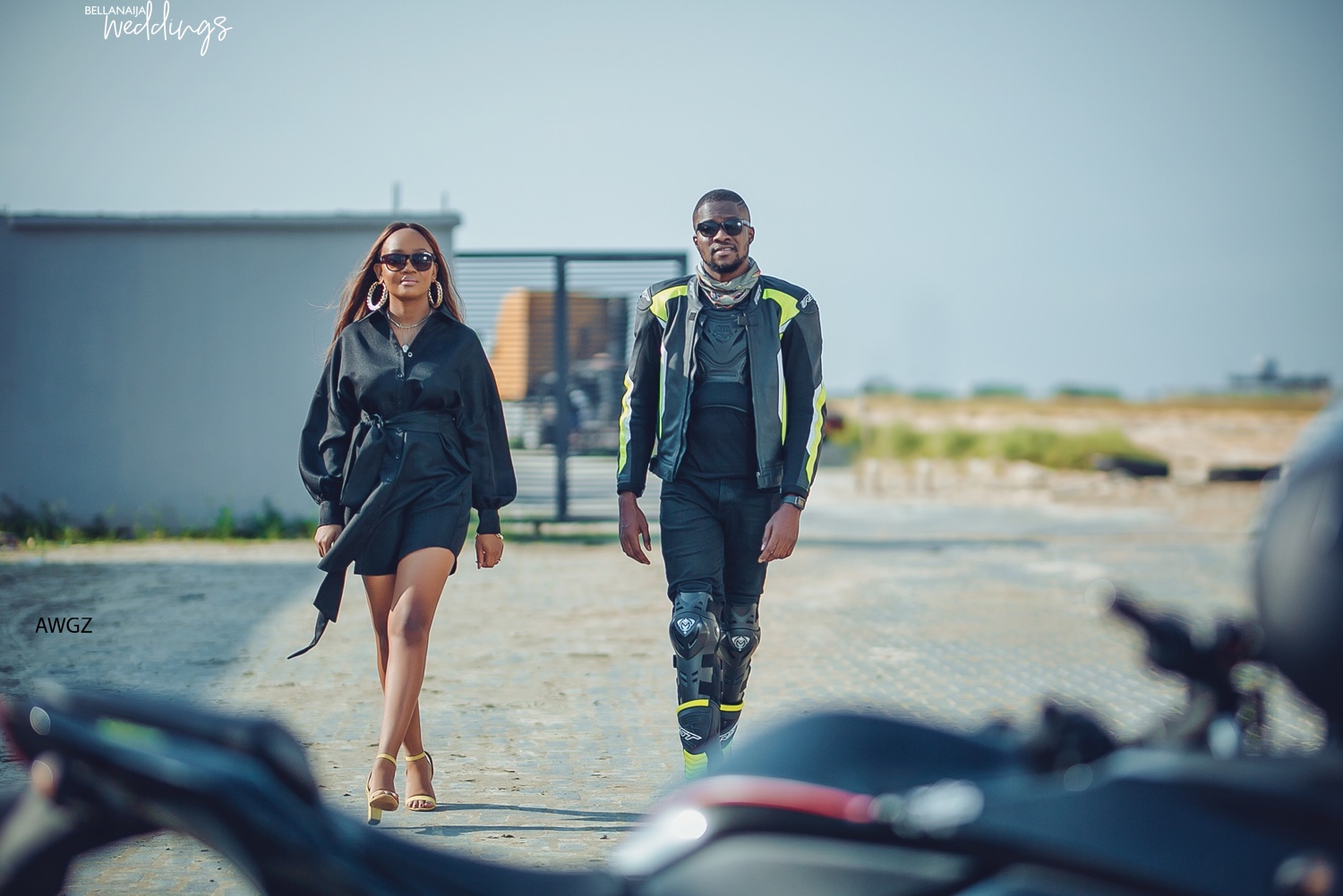 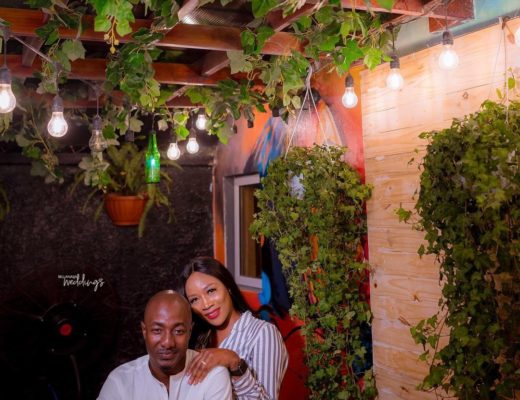 Here’s how Abdulazeez Pulled off His Surprise Proposal to Abisola ? 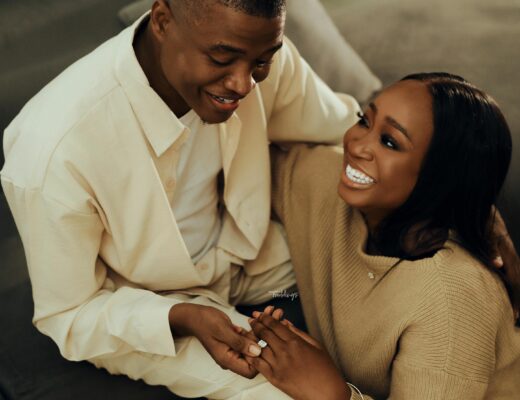 Mide & Joshua Went from Being Secondary School Mates To Lovers! 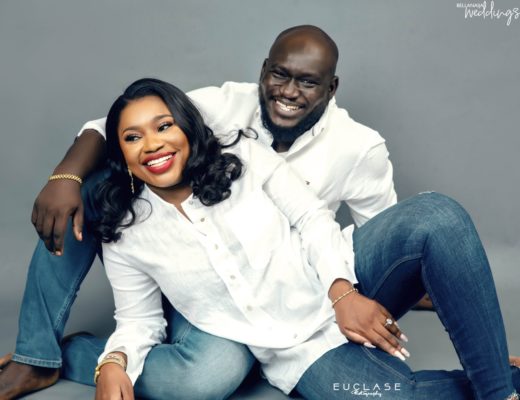