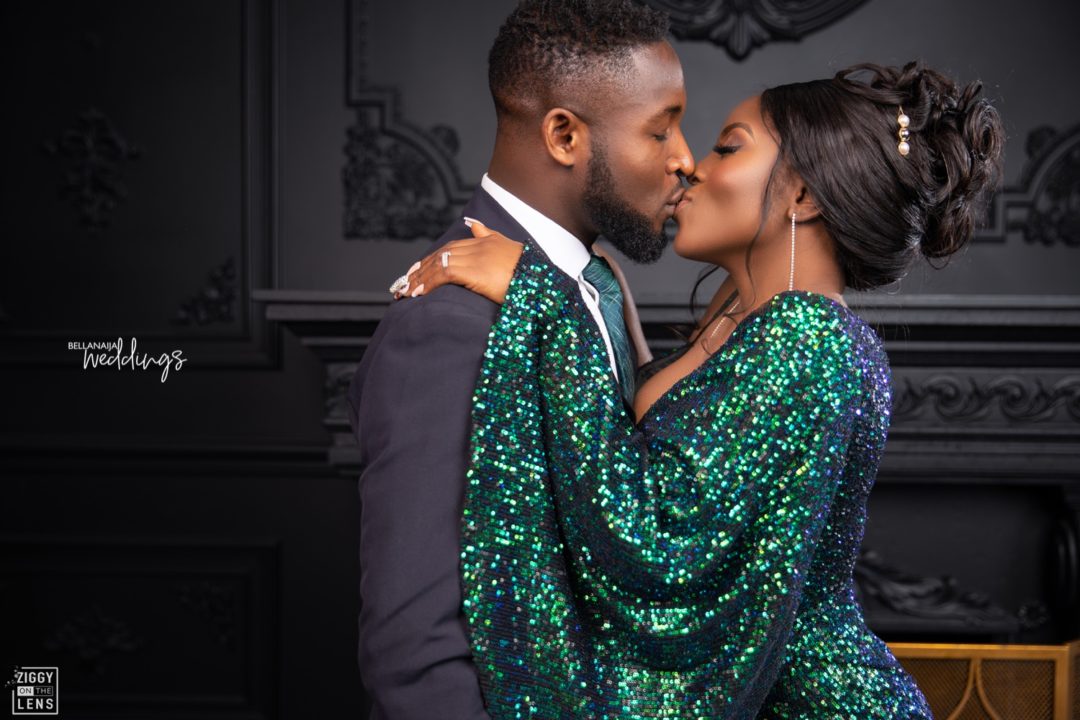 “Slide in that DM!”…”Shoot your shot!” If we had a nickel for every time we hear these words, we’ll probably have built a majestic castle by now. But then, it actually does work!

Magdalene and Tarkighan are yet another proof that shooting your shot can bring beautiful results! So, consider this your lastest “shoot your shot” (or reply to your DM’s ?) ad! What started as a simple message on Instagram, has now led to this beautiful forever journey! Thanks to the wise counsel of Magdalene’s friend, we get to share in the joy of this beautiful union! Through the different hurdles, Magdalene and Tarkighan are now set to become one and our excitement is on a whole different level. We can’t get enough of the stylishness of this couple as they serve major looks in their pre-wedding shoot. The lovebirds can barely get enough of each other and their chemistry is all so evident. Together, they tell us all about this love journey and how it all began.

Keep scrolling to see how it all started and of course, enjoy all their adorable pre-wedding photos as well. 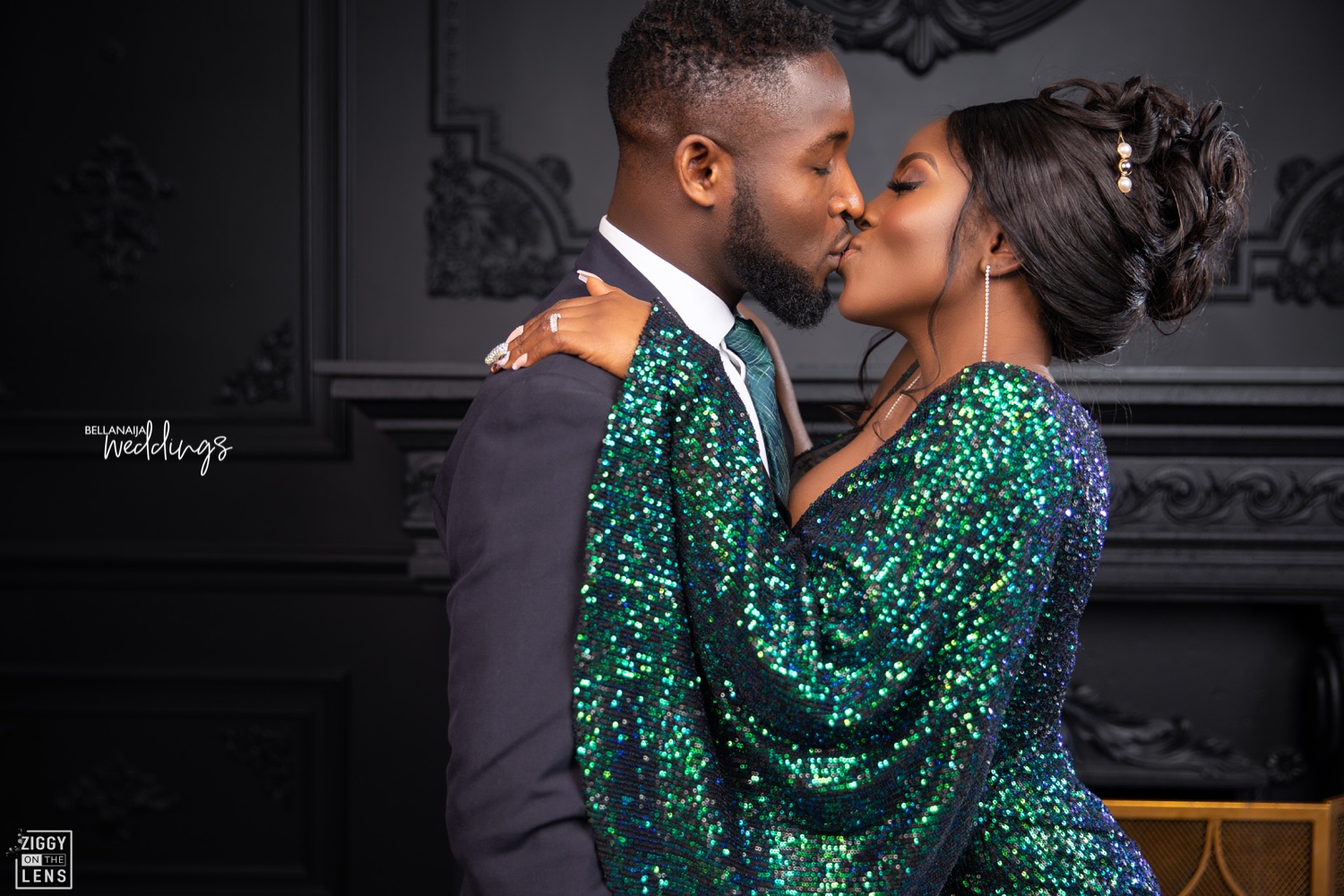 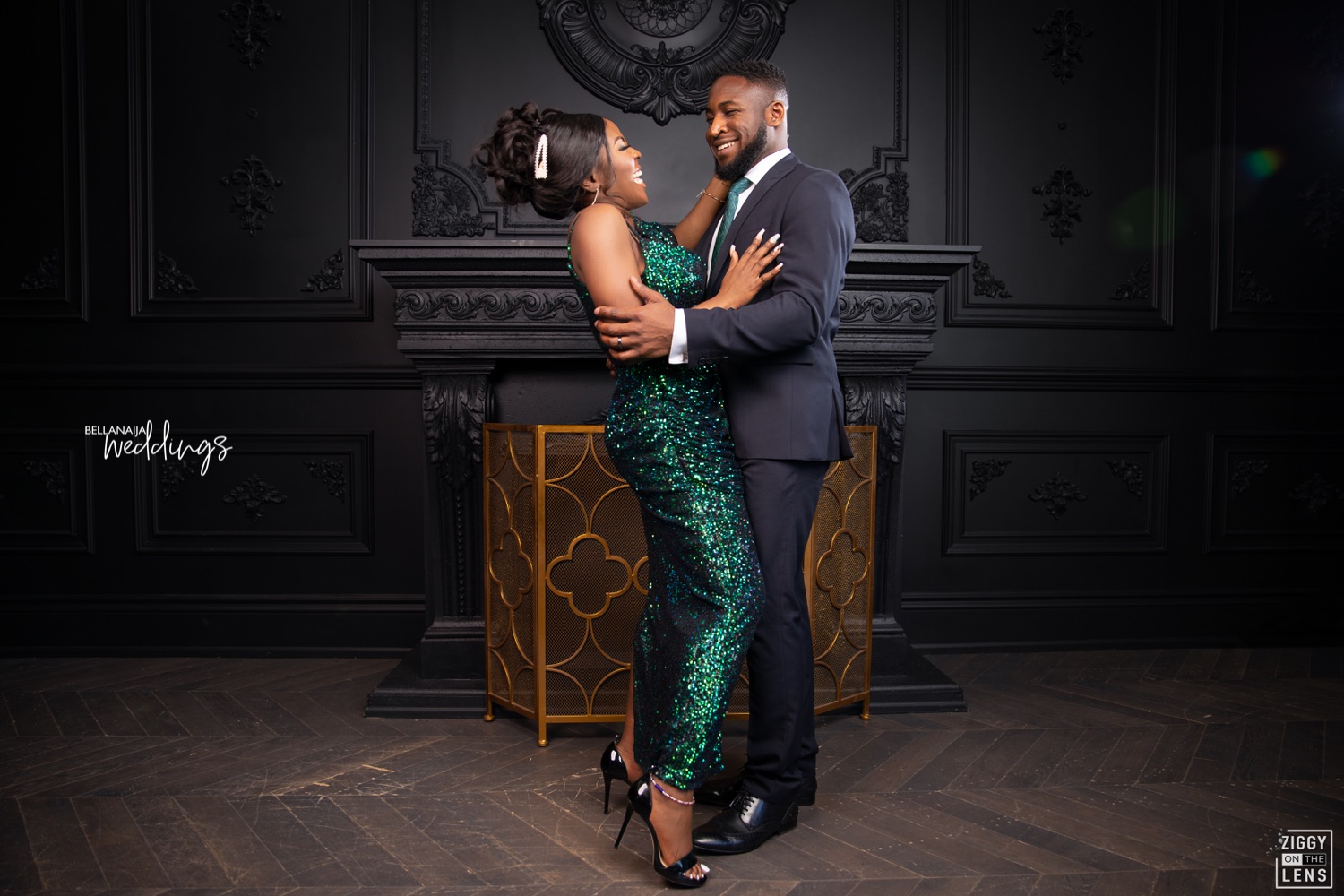 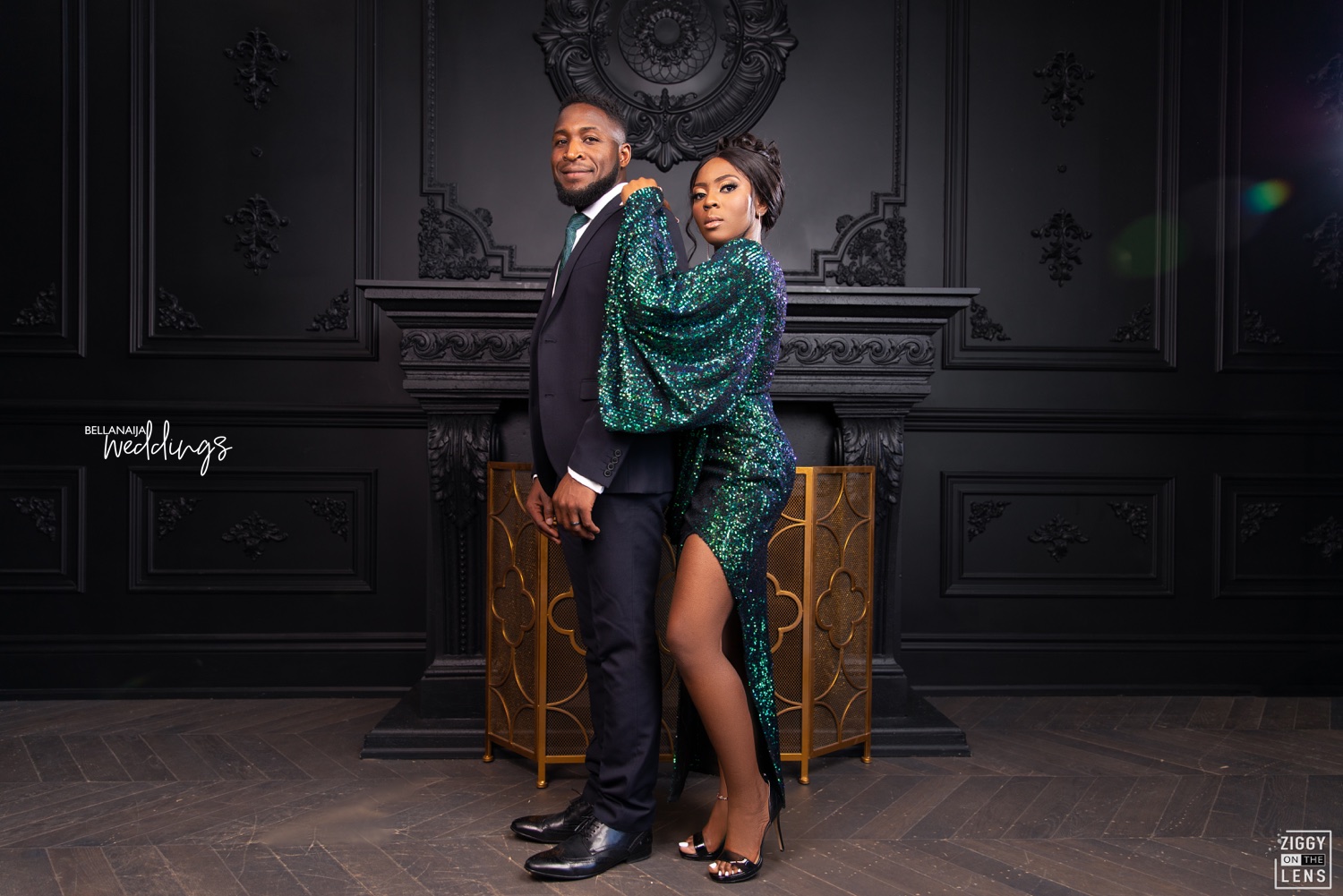 Tarkighan: If I had been told I would marry someone I met on Instagram, I would shout ‘”Hell No!”

Tarkighan: It was a Friday and I had just returned from church and had a brief chat with a close friend to confirm the Instagram account of a lady I thought was quite beautiful. I was in Dubai at the time with plans to relocate to Toronto and noticed she was in Toronto. I was single then, so I was thinking, “well, this should be fun and interesting.” Now, I’m not the guy who slides into DMs and weary of those who slide into mine. So, if she didn’t respond, that would have been okay, too. Due to the 8 hours’ time difference, I wasn’t expecting a response so soon. Boom … it happened in less than a day.

Now I am freaking out. Do I text or Do I wait a few days? Well, I thought, “what’s the worst that can happen?” She would either reply or not and life goes on. Trust me when I say I typed and erased at least 5 times, nursing the courage to hit send. I did, and never regretted it.

Magdalene: I received his request to follow me on Instagram. Of course, I paused for a second, went through his account and thought Hmmm he was cute. When he DM-ed me, I was like “who is this oo, but I freaked out after checking his page out. He looked like this cool, nice gentleman, and he was polite with his messages. That’s probably why I felt comfortable responding to him anyways. But he was sweet.

I replied because I had a friend who told me his story about how he met his girlfriend on Facebook. (He had told me to be open to people who message me and hear them out). Tarkighan did most of the texting and a few days later, I became comfortable messaging. We moved away from IG and exchanged phone numbers. I called my two close girlfriends at the time because I was so excited to tell them all about it. 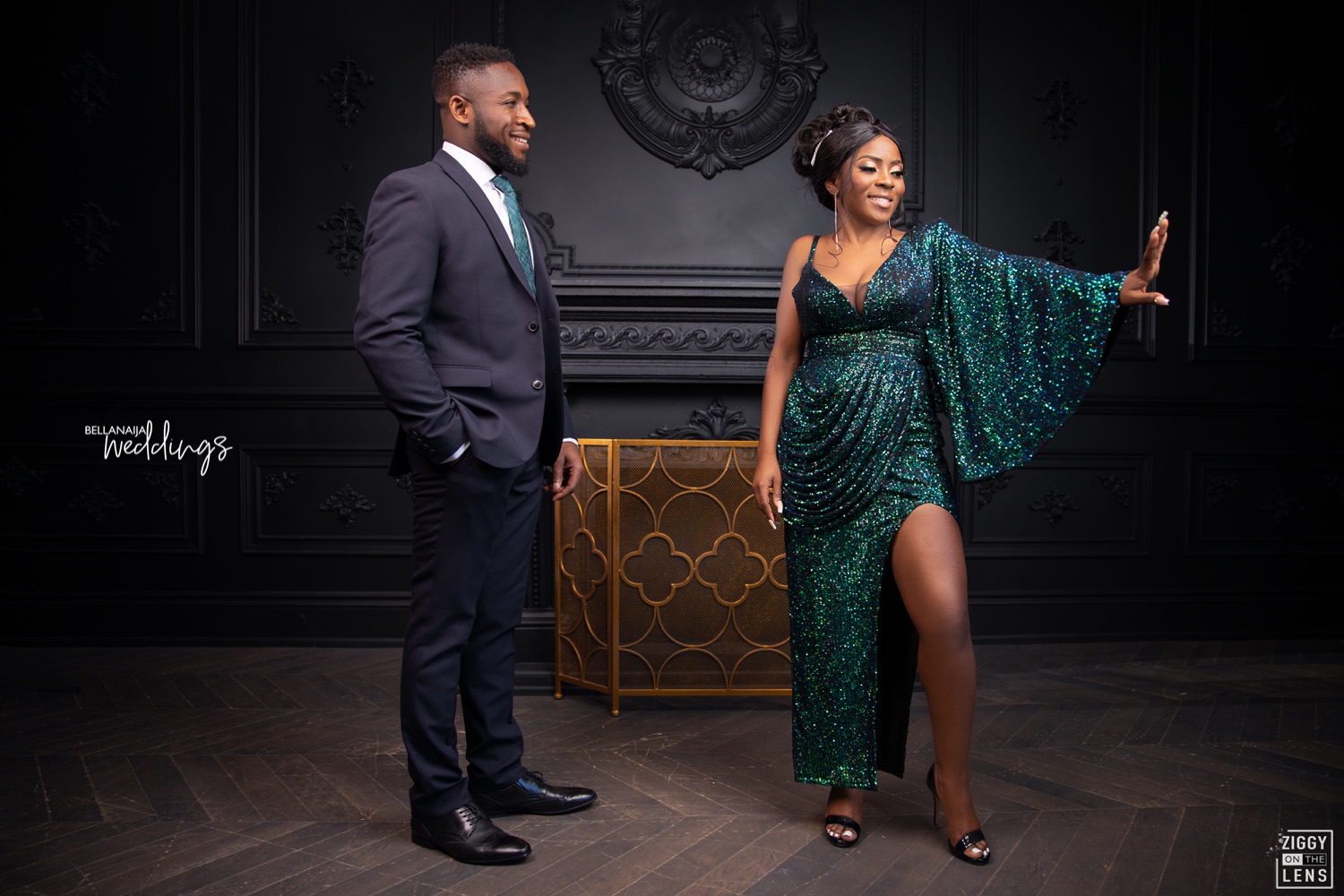 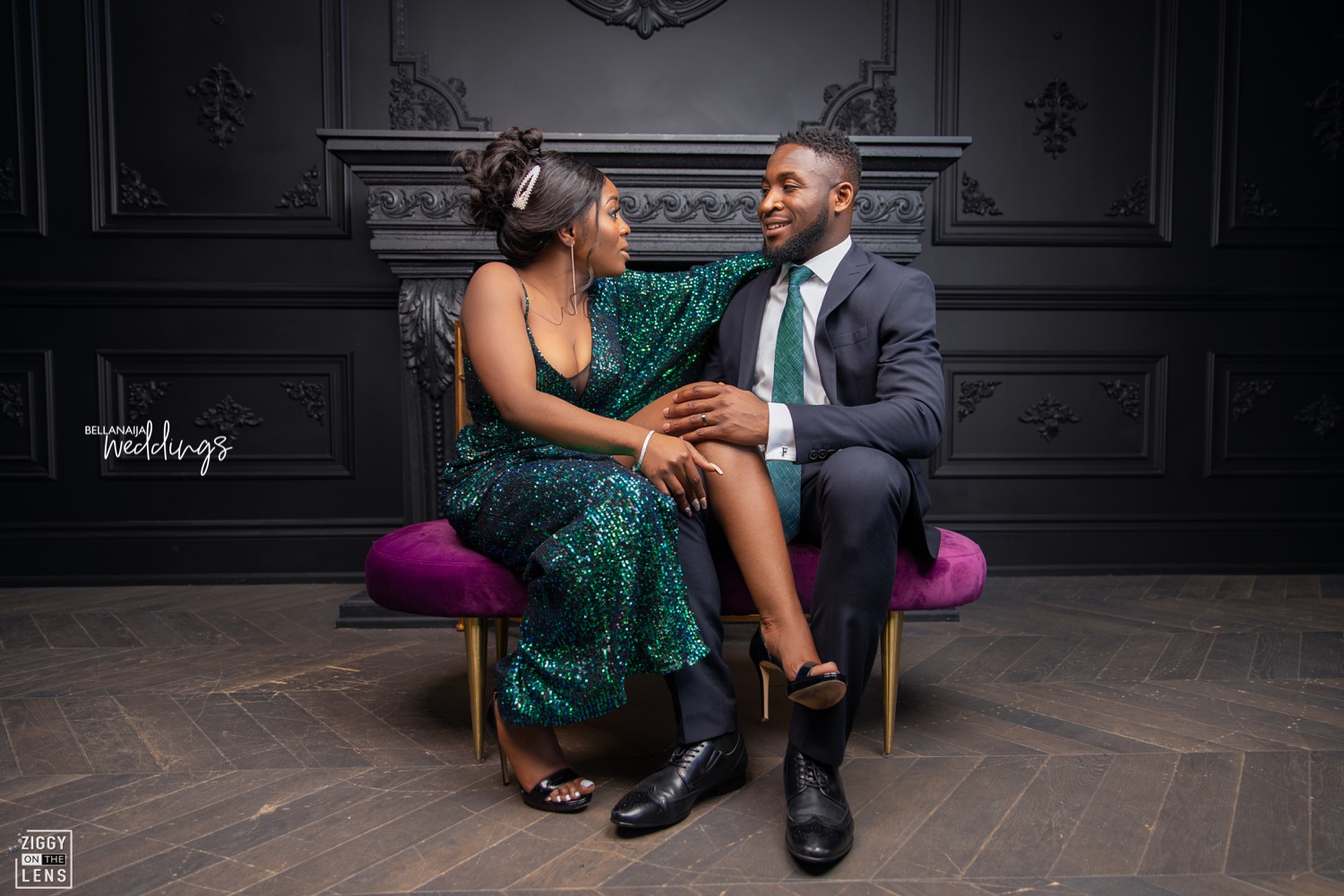 Tarkighan: It is true time flies. Three months into knowing each other, I had made plans to fly into Toronto. We met for the first time in February 2019 and it felt like we had known each other for years. We decided to give ourselves a try at a formal relationship but knew the hurdle that lay ahead of us. I was returning to Dubai in three weeks and would not be back until after eight months.

Yes, we had to do a long-distance relationship for eight months. It was tough being apart for that long, but we made efforts to communicate daily. Not a single day passed without us texting, video calling and being there for each other.

Magdalene: Of course, I ensured he returned to Toronto sooner than later before I dumped him (Just kidding ?). We felt extremely happy and excited to be together in the same city when he returned. For a little while, we struggled to adjust to being together in the same city. It was not until six months after his arrival that our relationship took the next happy turn. 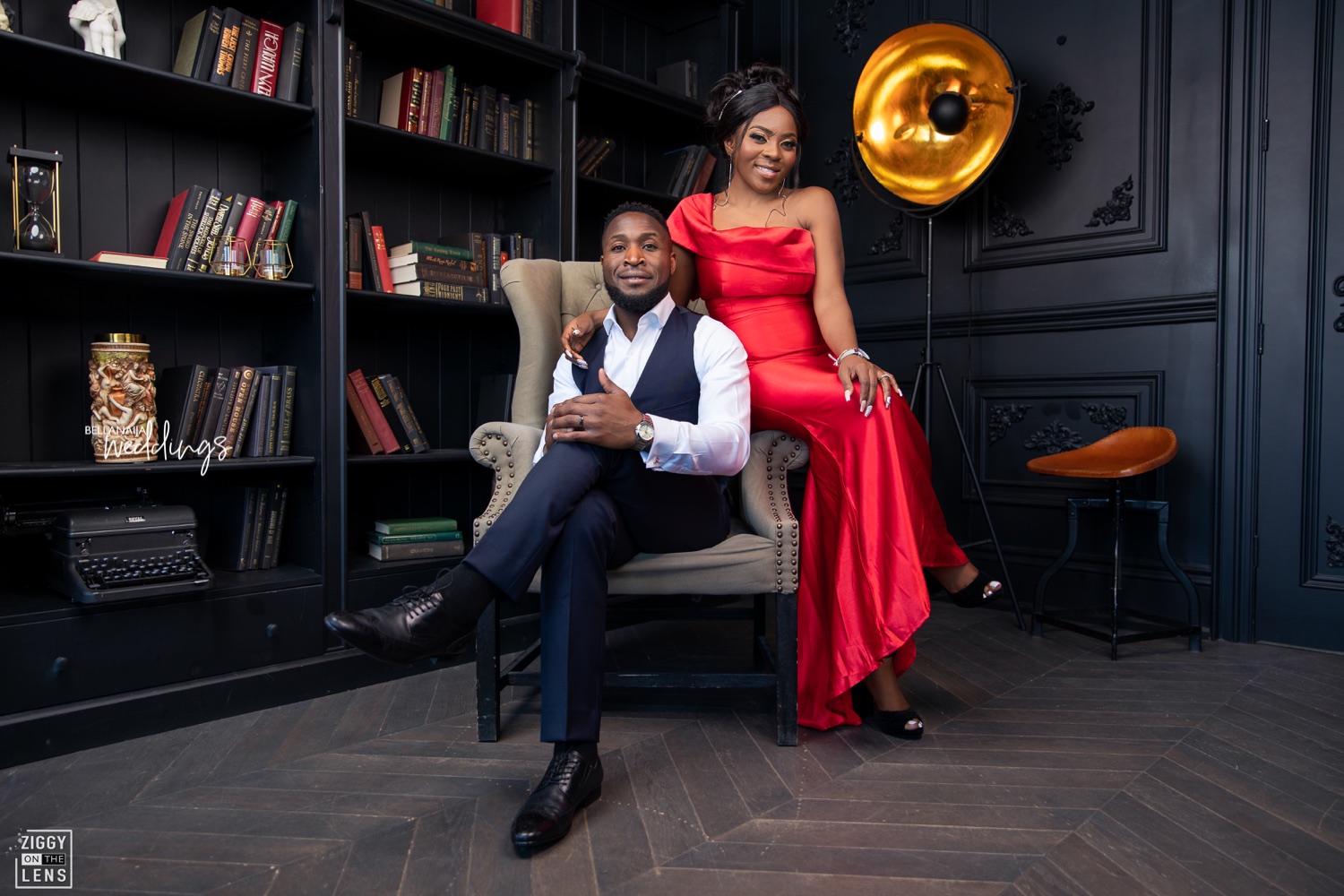 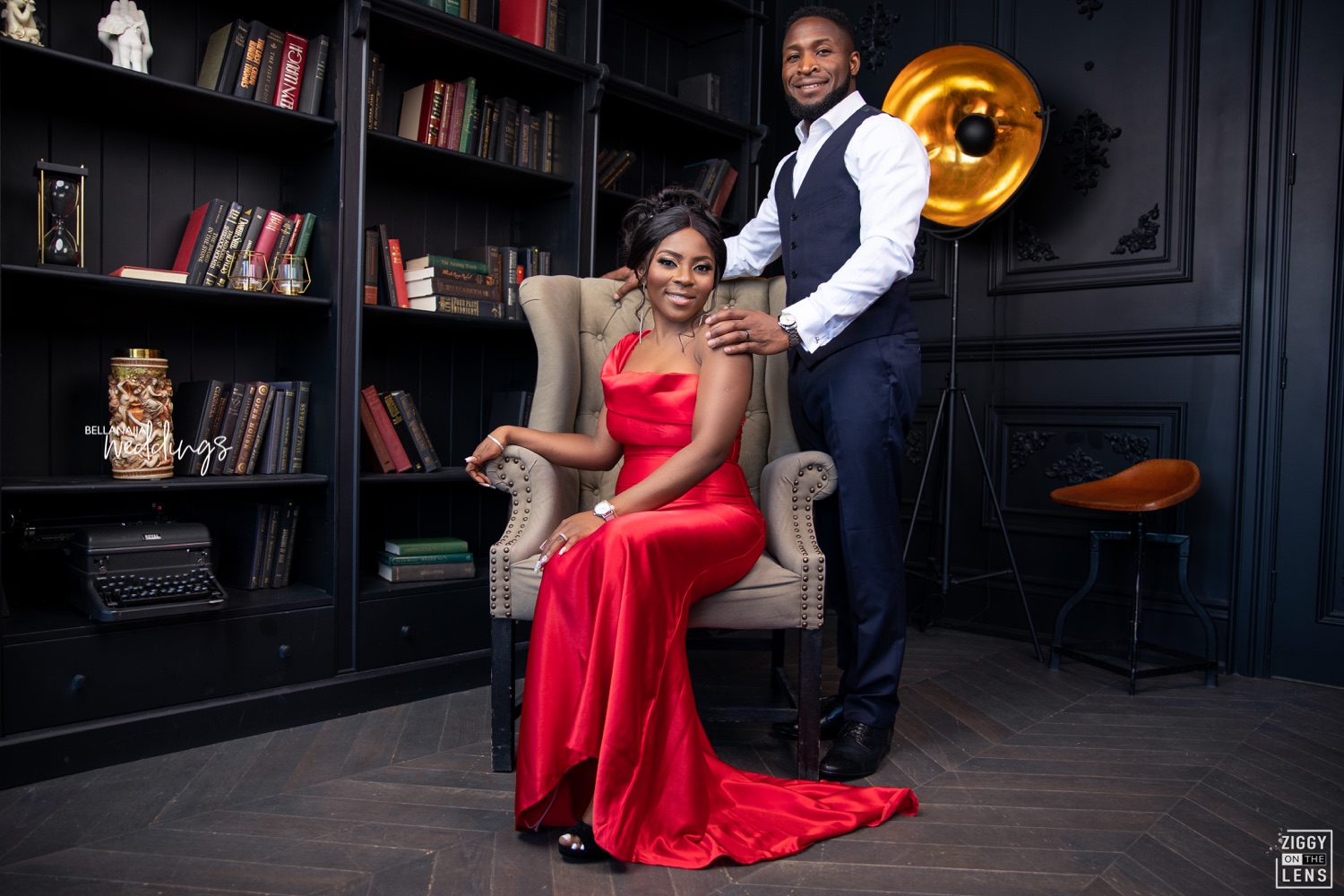 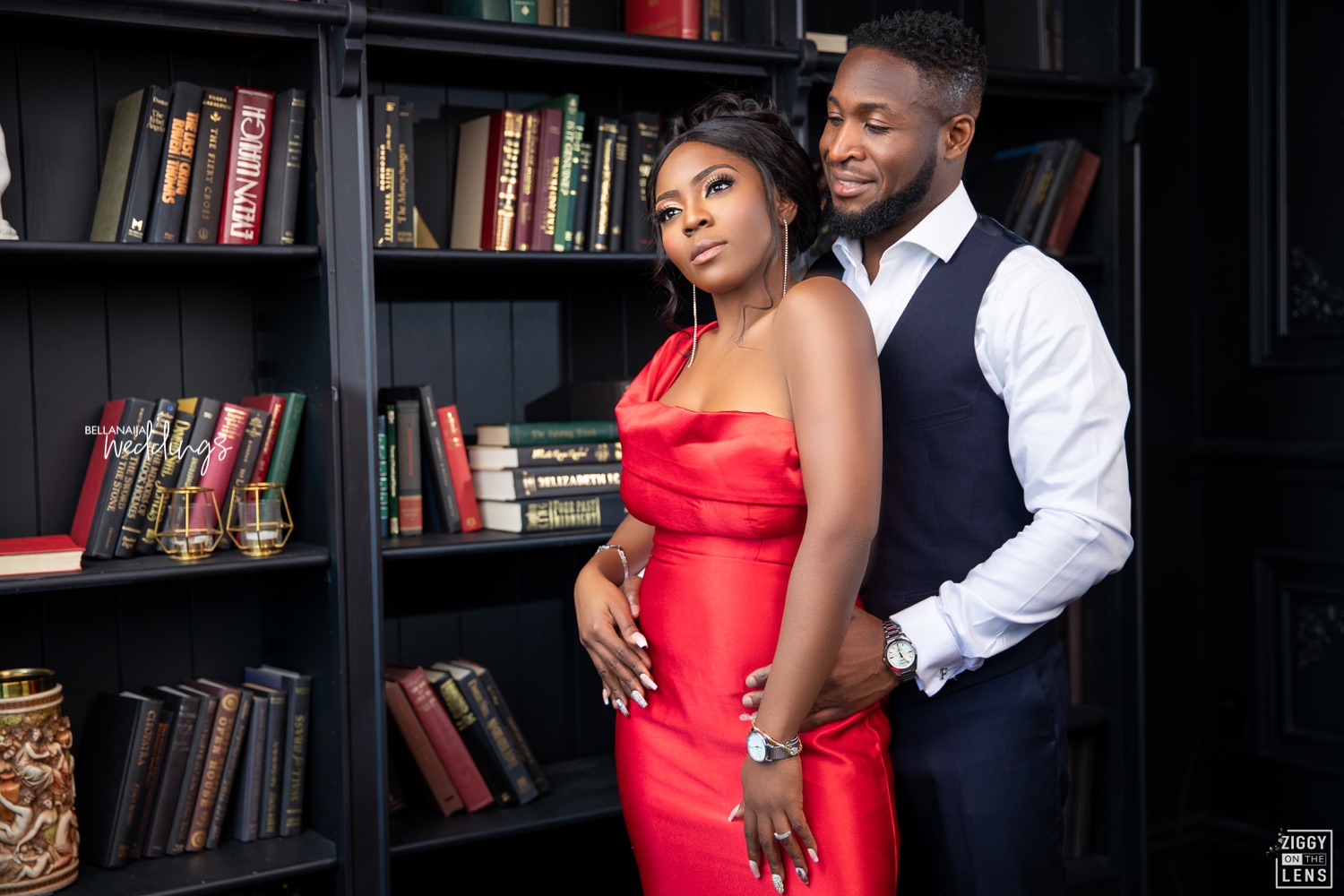 Magdalene: Yes, he popped the question and I didn’t see it coming. The proposal took place on March 7th 2020.

Tarkighan: It was a perfect evening at the Shangrila Hotel, Downtown Toronto. With the help of her best friend, she was invited up there under the guise of enjoying dinner with her best friend for some made-up reasons. Little did she know that there was so much more planned!

As you would expect, it took her friends hours to get her out of the house to the venue. In fact, the surprise almost got ruined (She can be difficult at times. Lol). And so the hour came, and the guest of honour arrived, walked into the room and oh yes, someone had to run after her because she took off. Yes, she did!
Of course, she returned all teary and I couldn’t tell if she was crying or laughing at her friends who just played her, but she was full of surprise.

All I saw was the love of my life walking beautifully toward me. It gave me so much joy to see the excitement and surprise all written on her face. So, I gave a little premeditated speech and popped the question to which she said Yes! We do pretty much everything together. We’re best friends and have a beautifully honest and real relationship. We love travelling, trying new adventures, but we are just as content being at home together.

We’re excited as to what the future holds for us—knowing we’ll experience it together. 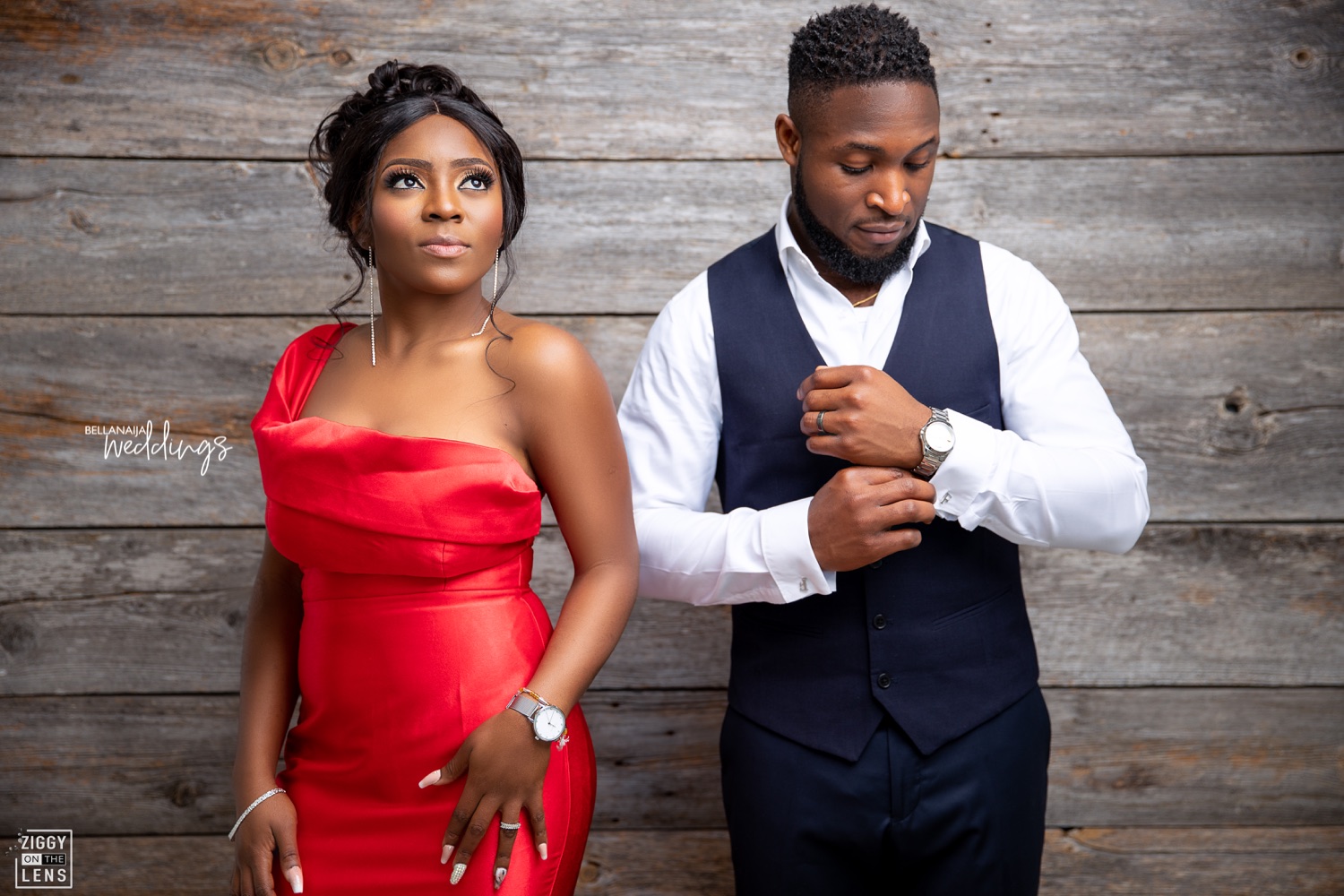 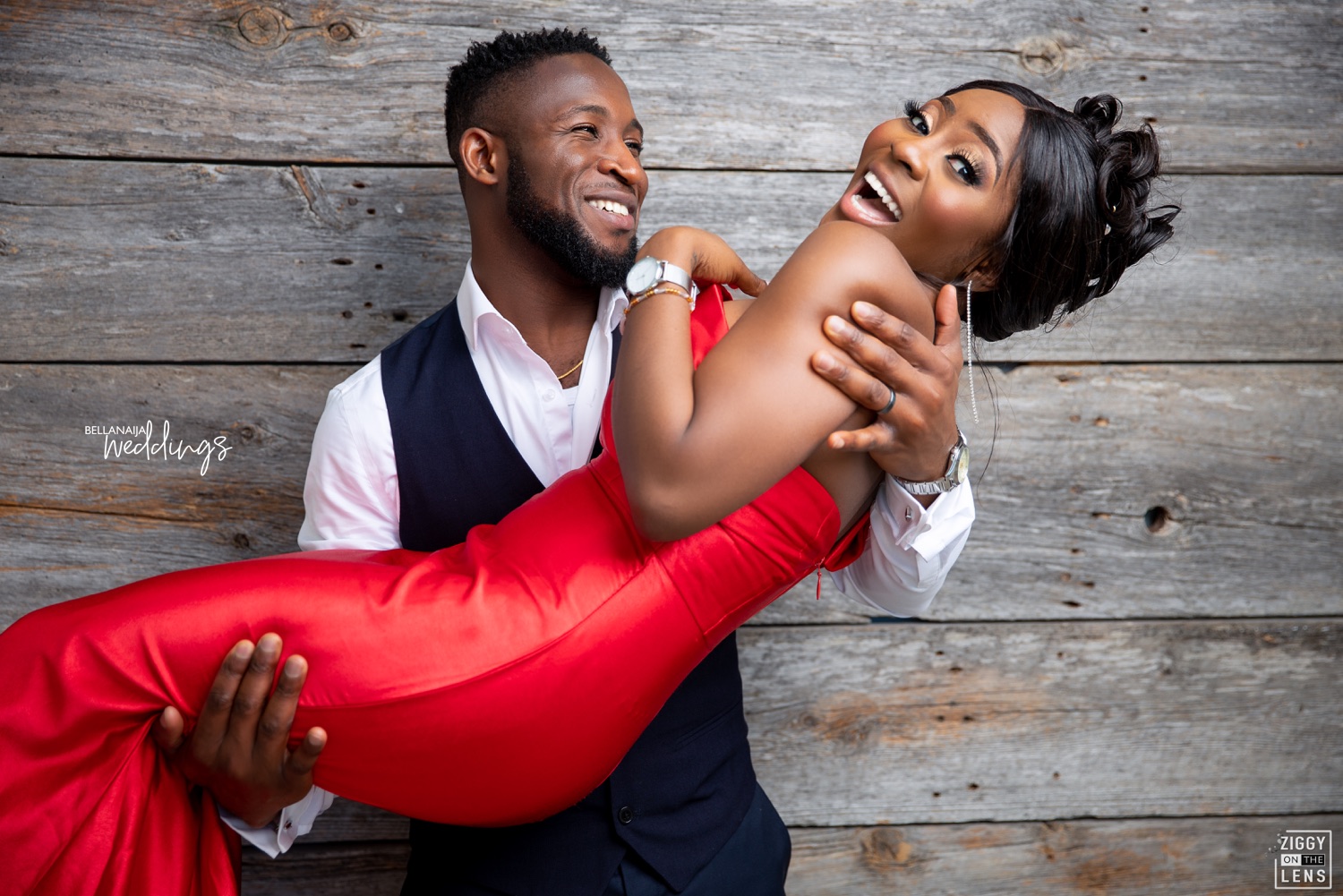 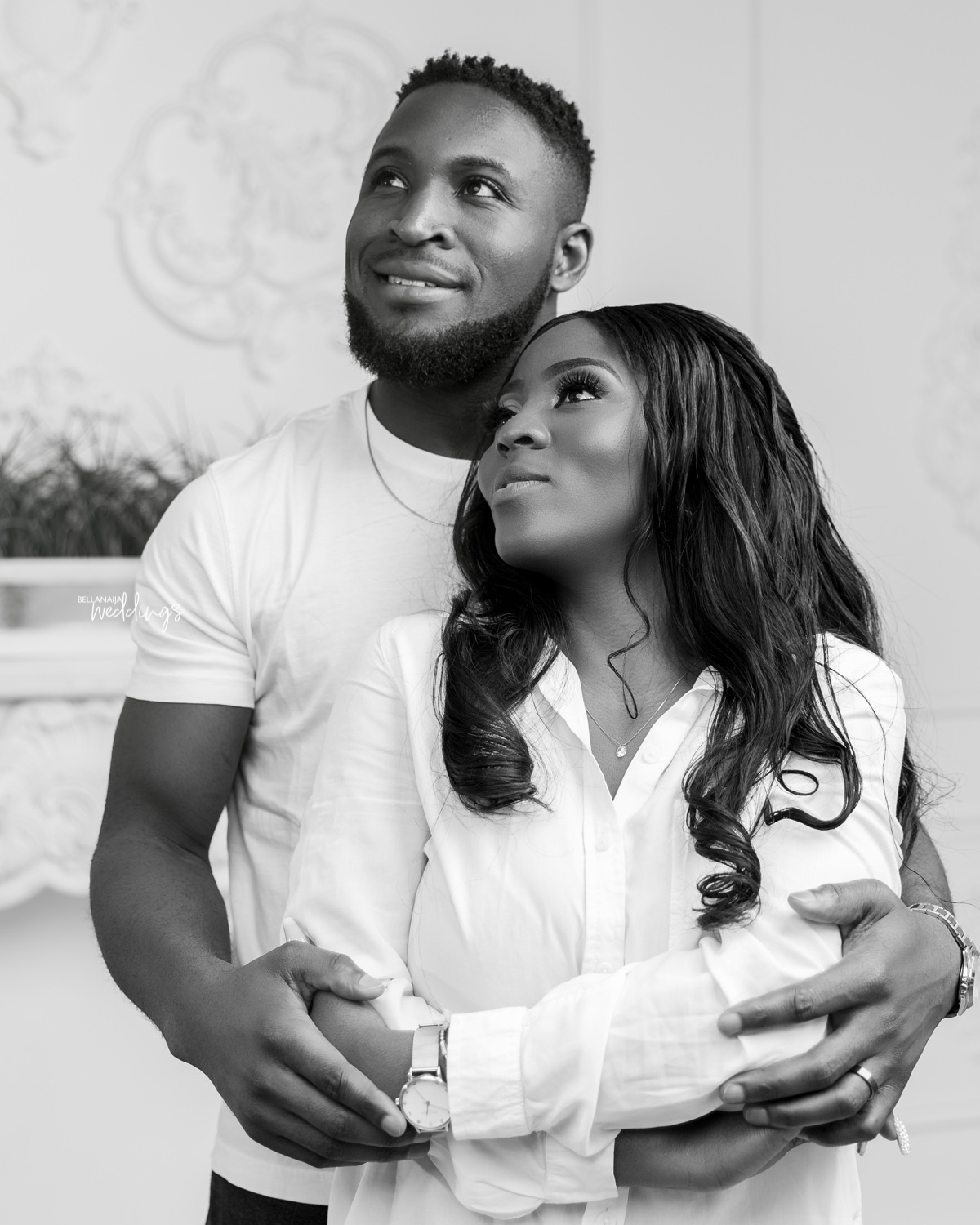 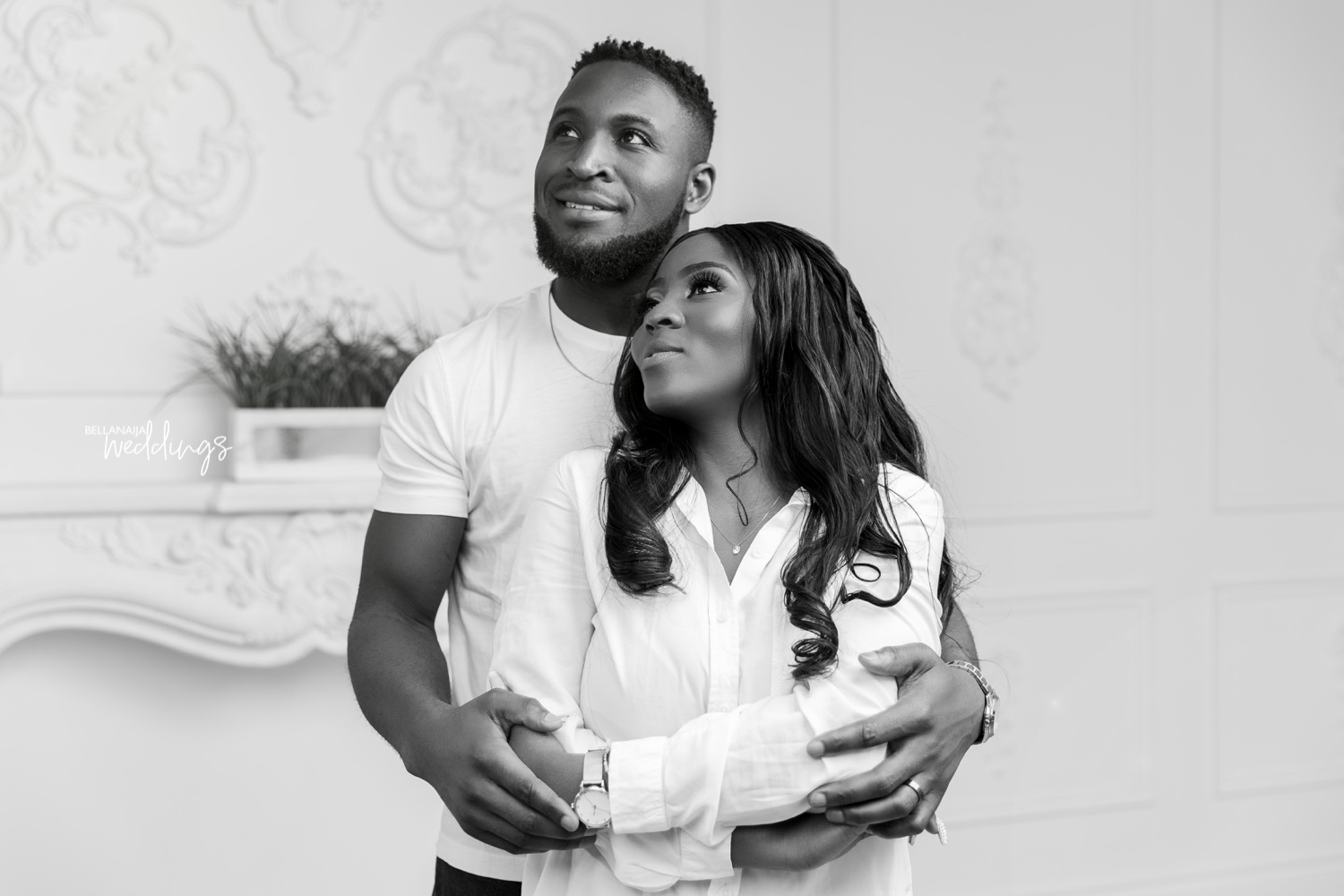 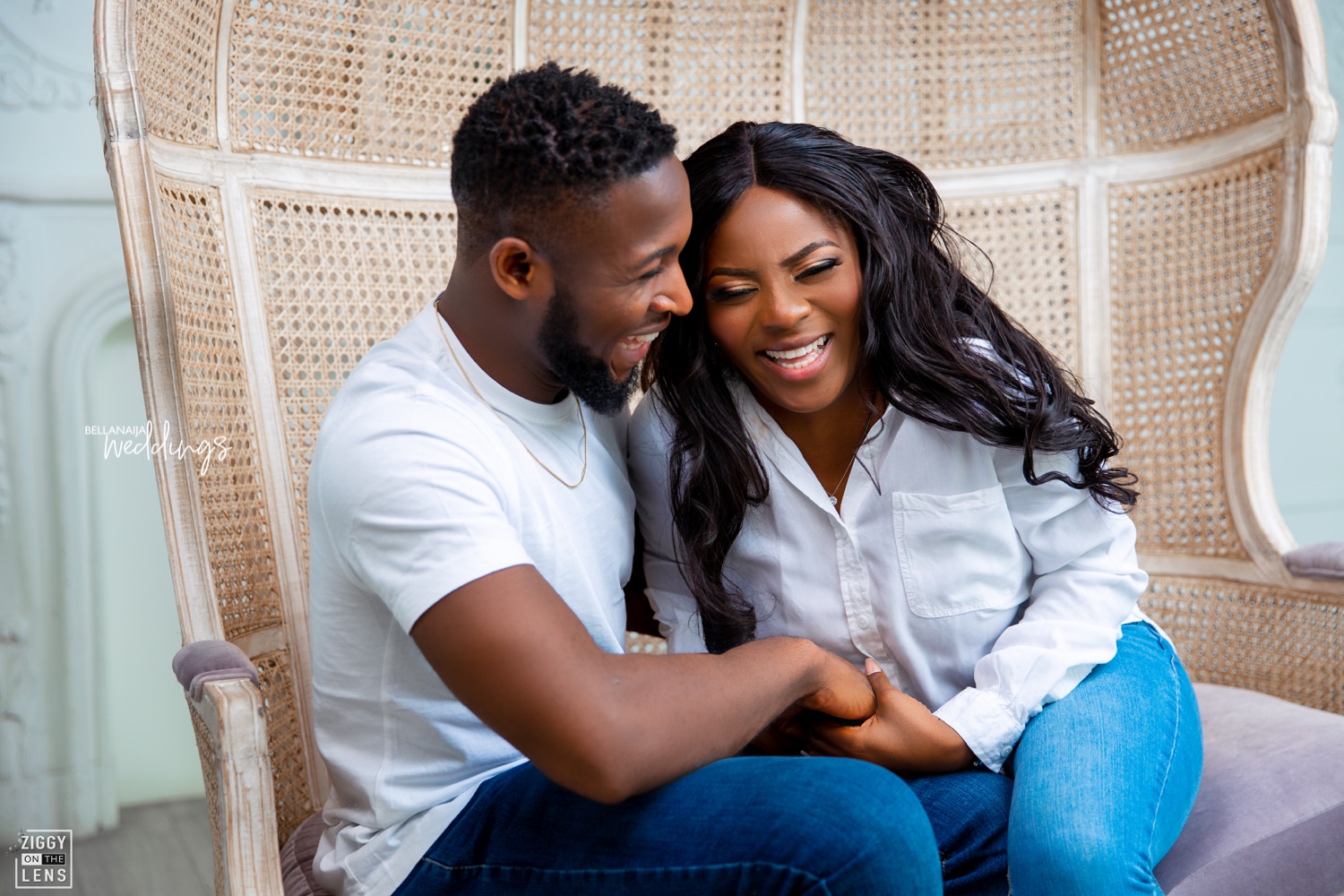 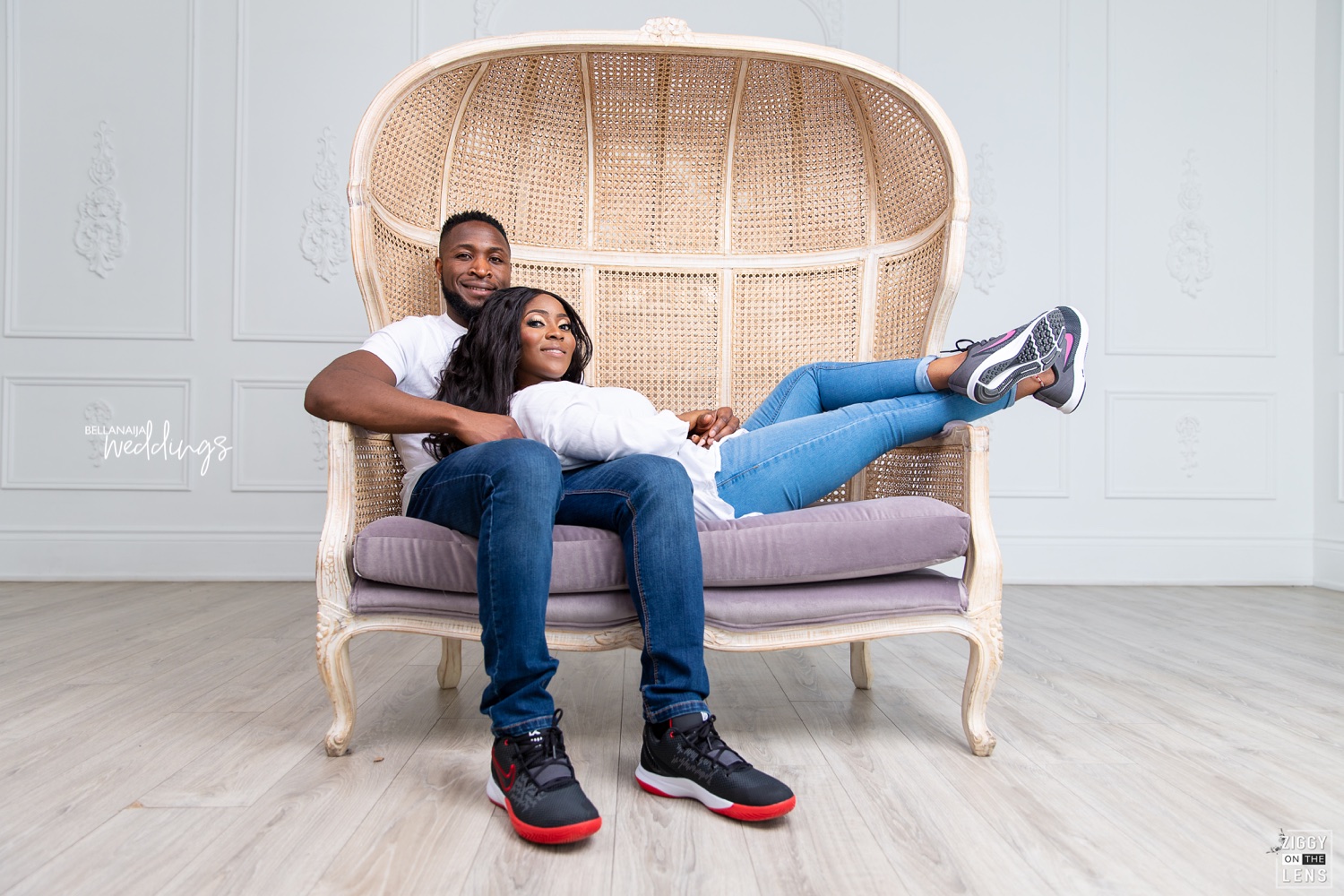 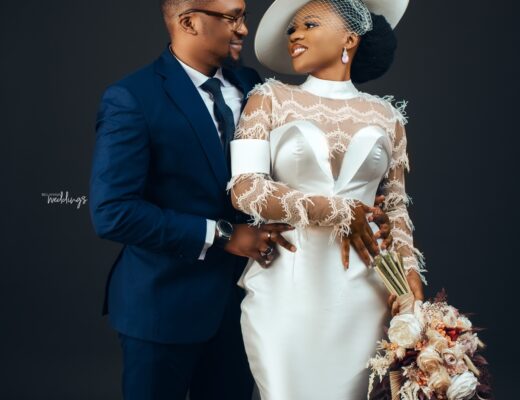 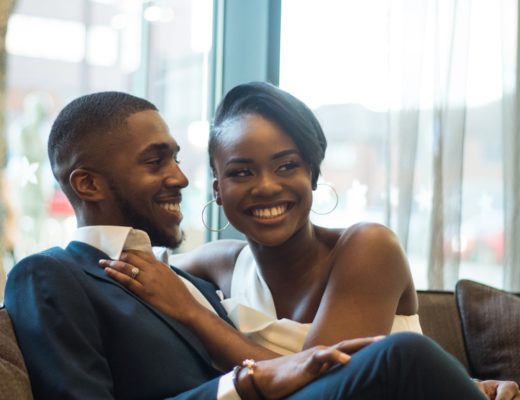 #TheObiUmahiWedding Pre-wedding Shoot will have you Blushing in a Sec ? 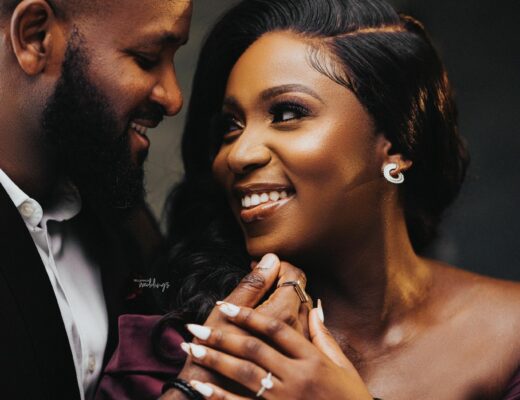 It’s #CCTillInfinity! See How Camille & Chris’ Happy Ever After Began