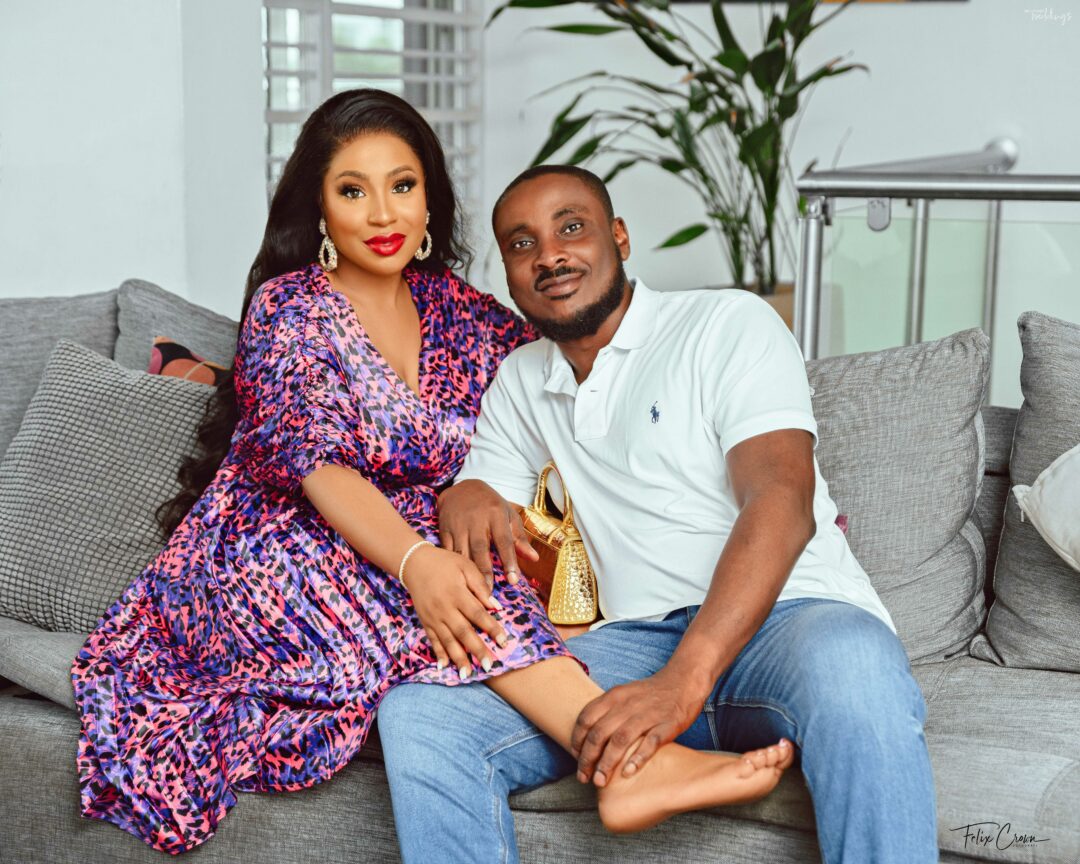 If you’re team “Do It Yourself”, you probably also believe that love has to come that way too. If you don’t believe in finding love through other people, Mary and Ronald are just about to change your mind!

Mary had met Ronald’s friend when she went to pick up an item. Now, this was supposed to be a simple pick up but where love is concerned, simple and ordinary becomes magic! Ronald’s friend thought Mary would make a good match for his friend and he was right! Now, Mary and Ronald are set to do life together forever thanks to this friend.  You surely want to see how Mary tells the full story. So, keep scrolling to read it all.

Enjoy their beautiful pre-wedding photos and love sorry below. 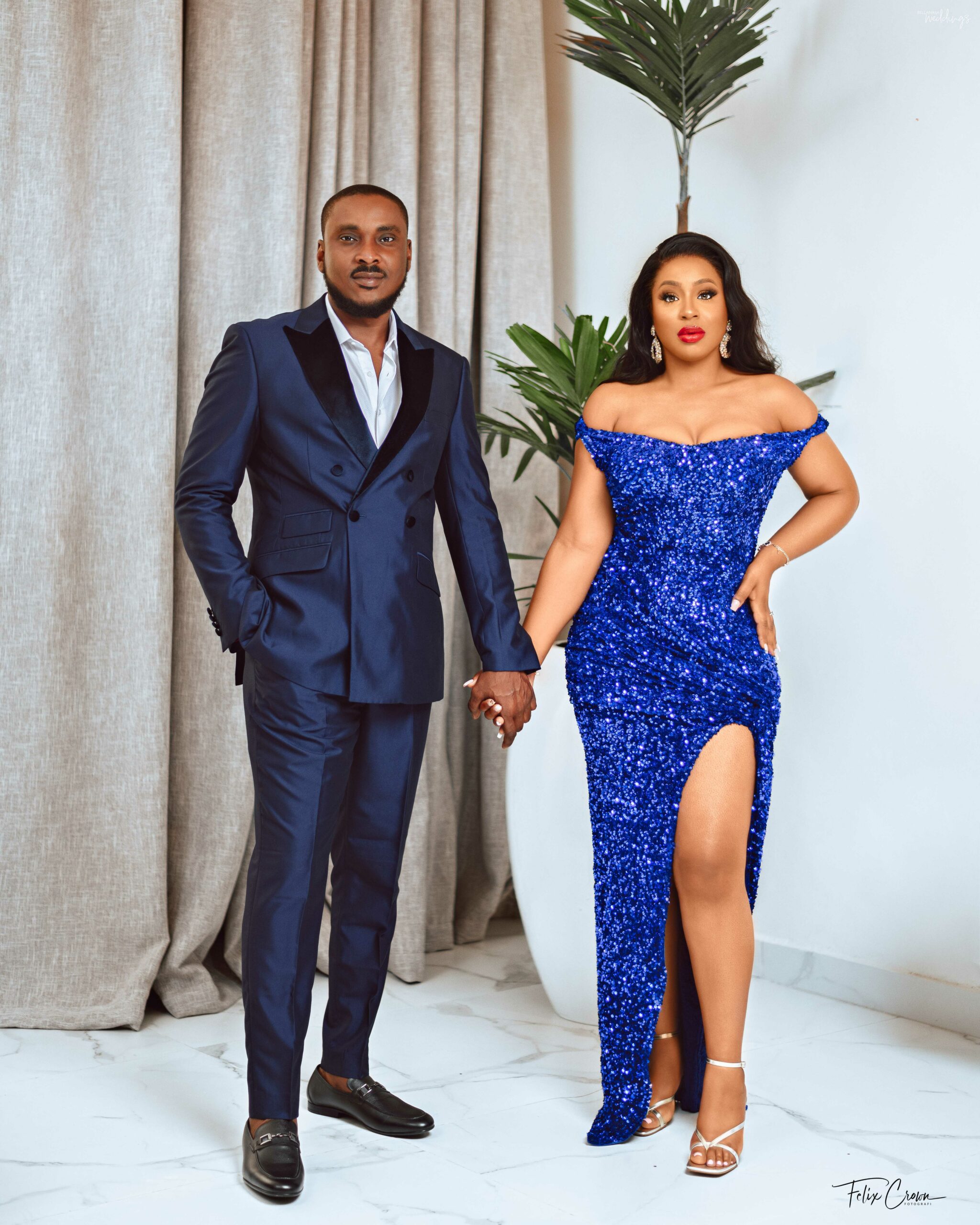 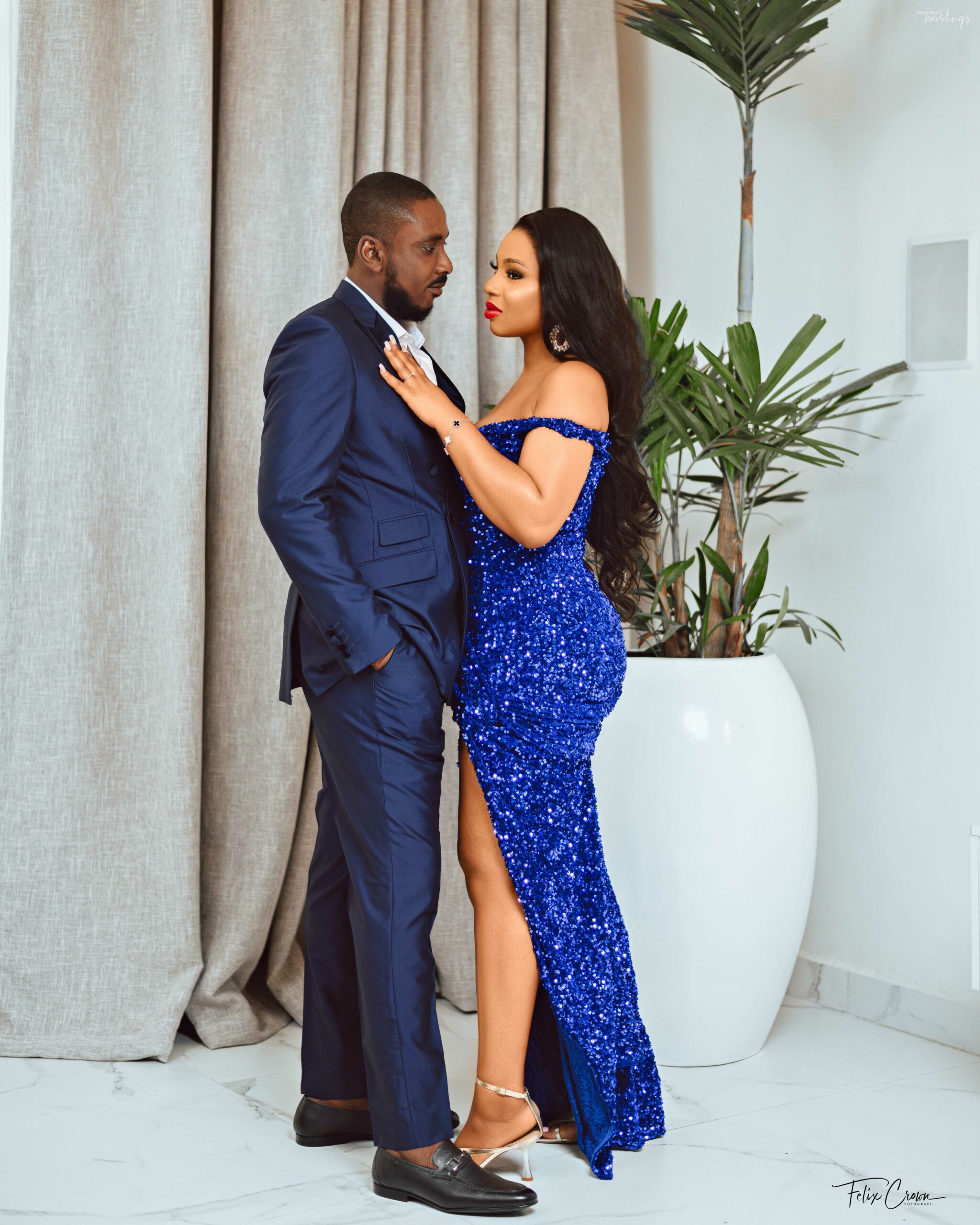 Their love story as told by Mary:

Who says matchmaking doesn’t work? Well, it did for me. I visited Nigeria and was asked to help pick some items to take to London for a friend. When I got to the pickup point, the guy I was picking up the items from kept saying I was so pretty and he had a serious friend that would like me. 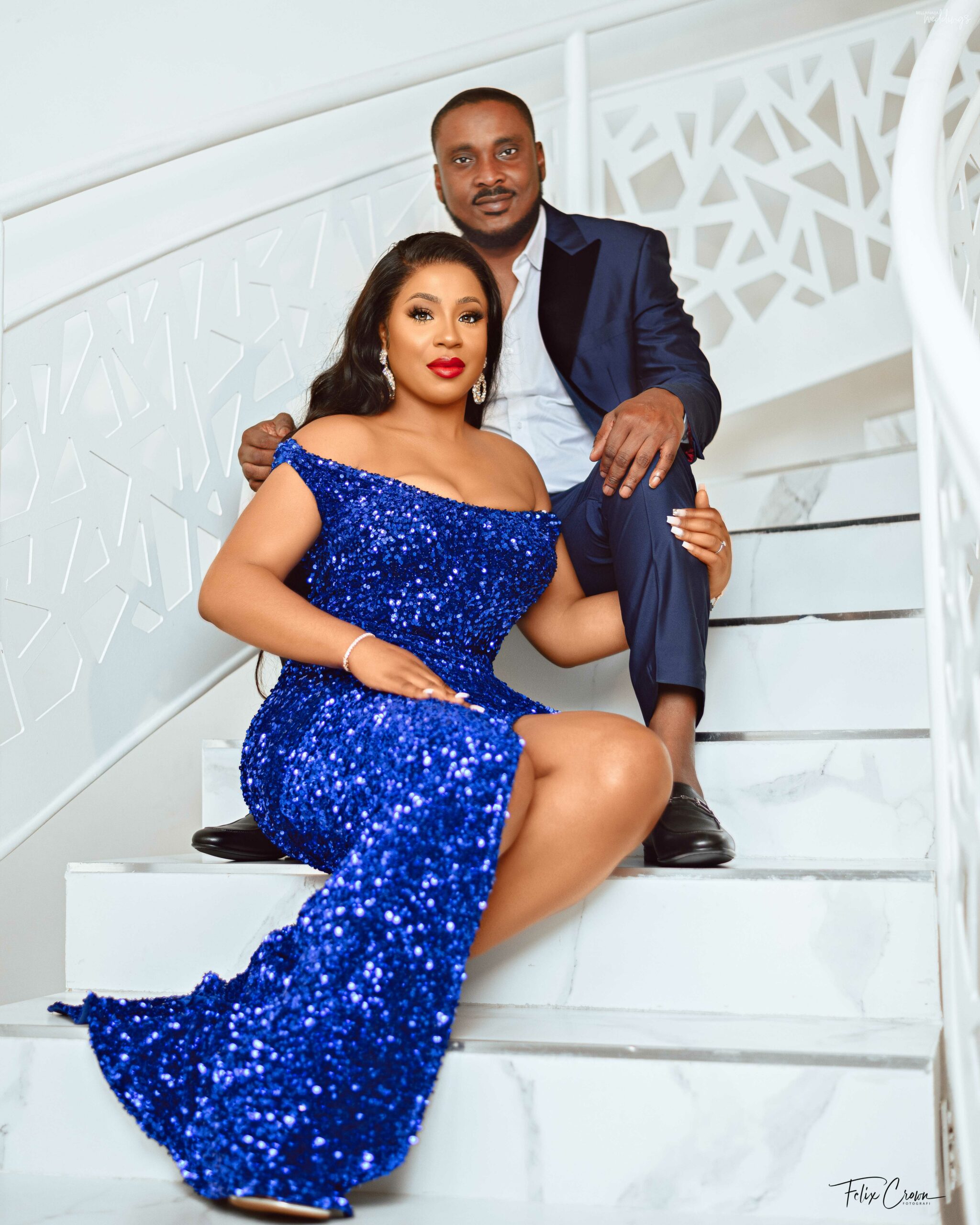 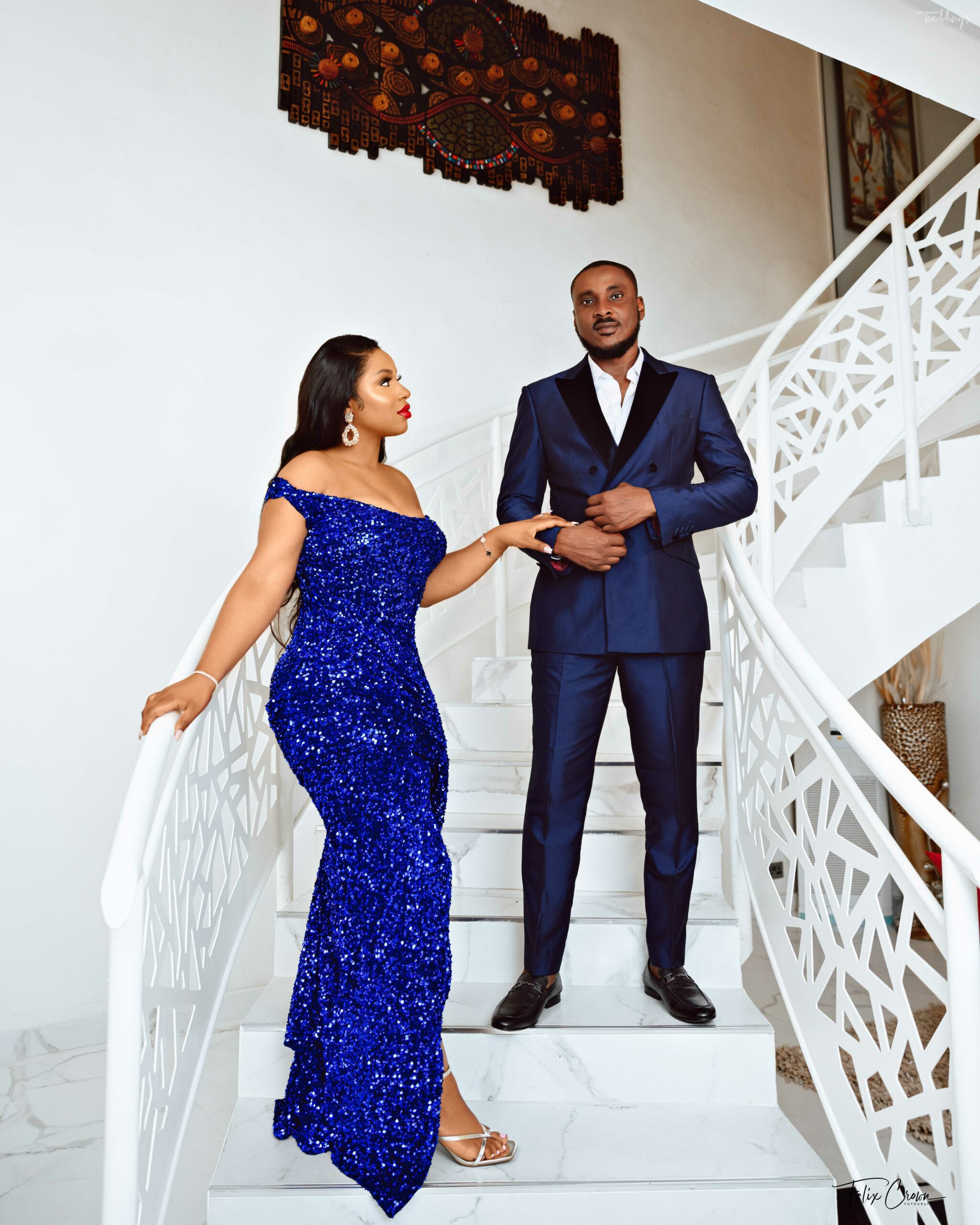 I was single and didn’t mind so I gave him permission to. When I got back to London, I received a call from his friend who is Ronald. At that time, he was in China. But we spoke every day. On getting to know each other, things started taking an interesting turn. 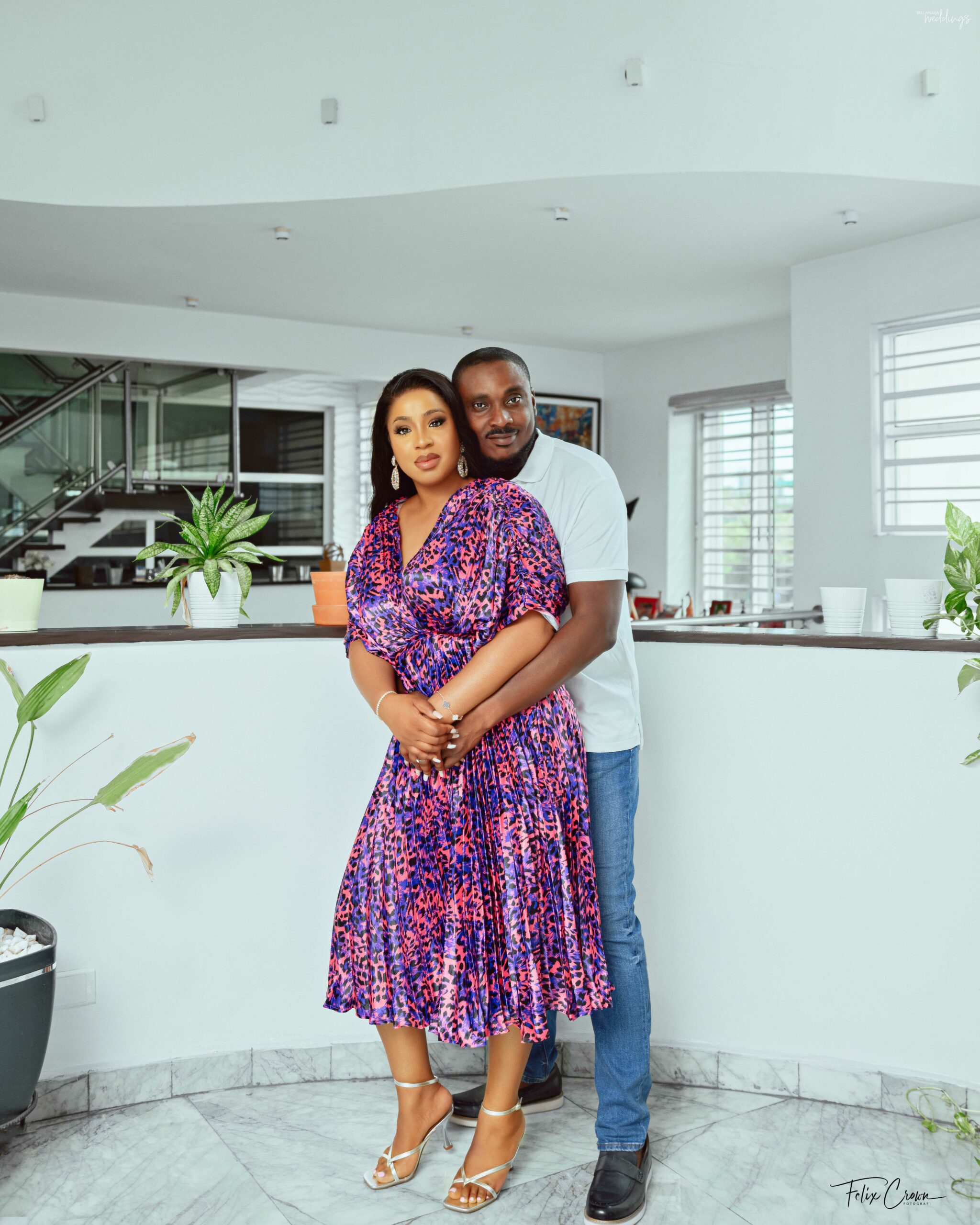 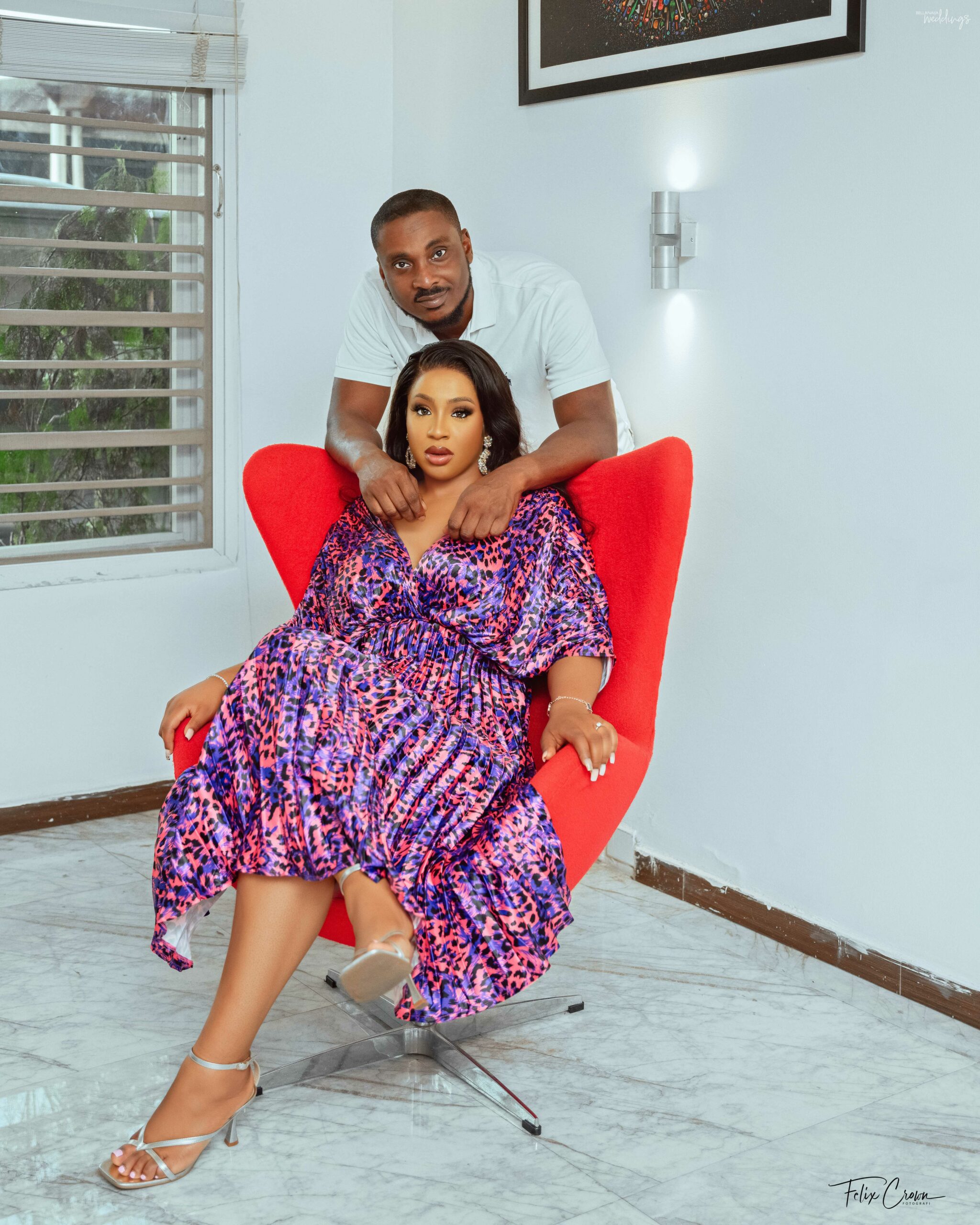 As soon as he was done with his project in China, he came over to see me in London and that was it. You can call it love at first sight, as I already knew he was the one. Ronald proposed one year after we met and officially, it is #TheMRwedding! 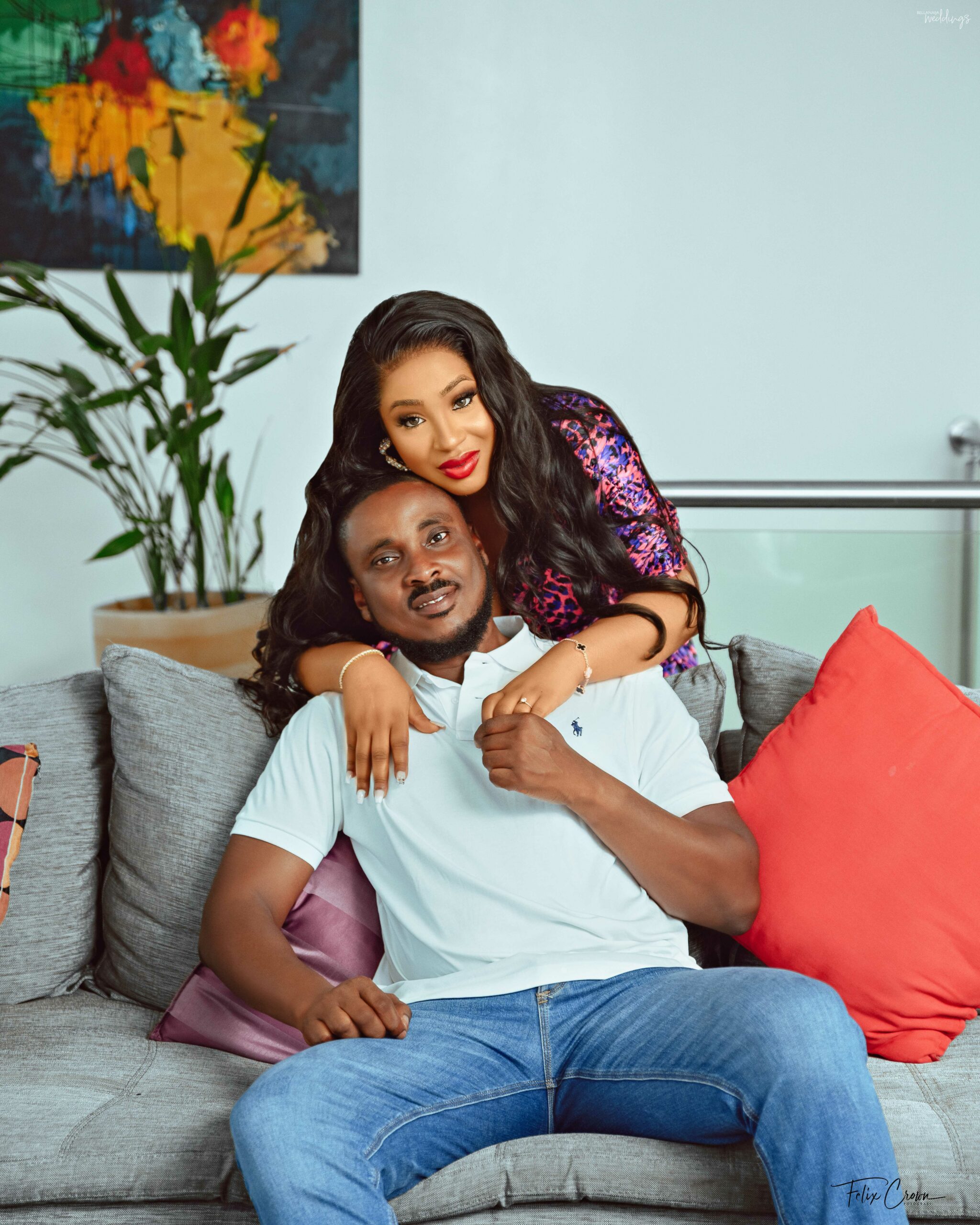 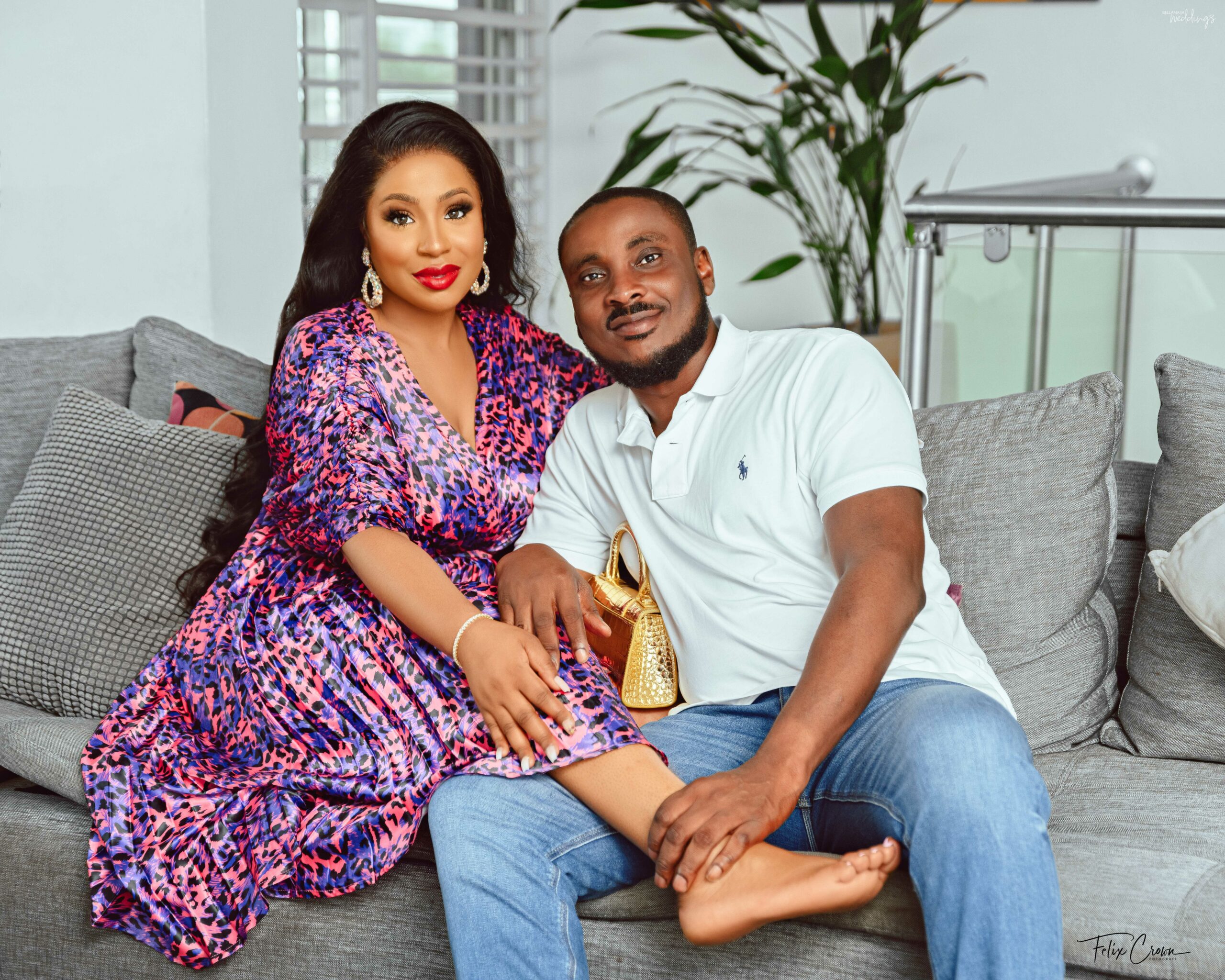 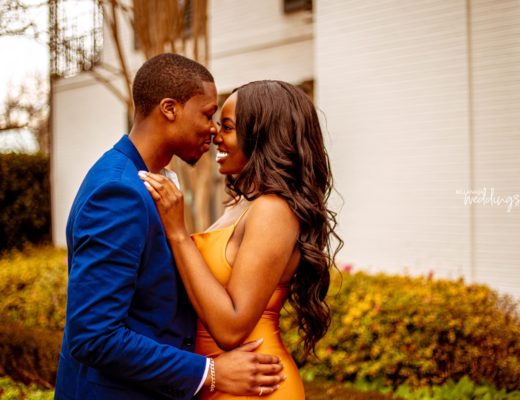 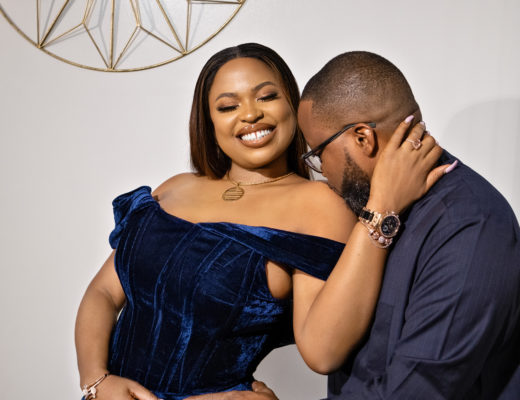 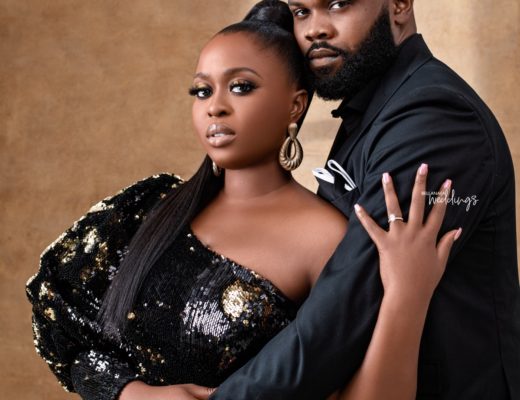