#BNBling moments are always special and to be cherished.

Kemi and Jide shared this special moment with each other at Atlantis The Palm, Dubai. Groom-to-be, Jide went on one bended knee as others watched and asked his sweetheart, Kemi to spend forever with him. And of course, she said yes! See how it went down in pictures.

Here’s how they both met as the bride-to-be, Kemi tells it:

I met him at a friend’s wedding in May 2015, but we didn’t even really speak and in retrospect, I think it was for the best because it wasn’t the right time. We reconnected again in 2016 and we got along like a house on fire. What drew me to him is how honest he was. He was very deliberate and straight to the point and I really respected that. The last couple of years have been very eventful for us as a couple. We have grown so much. Every hurdle has only made us stronger together. I bless the day we met. 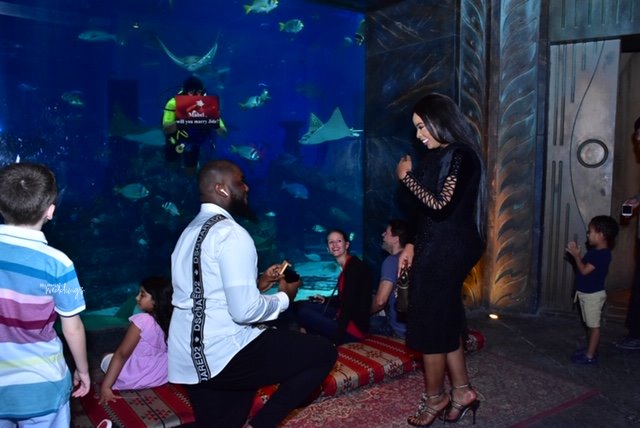 We flew into Dubai for a weekend getaway at Atlantis, The Palm. It’s his favourite city and one of mine as well and I had been looking forward to the trip. I don’t know how he managed to keep the whole thing a surprise but I was so impressed. It was our anniversary, we were headed to Nobu for dinner. He asked we take a detour to the Lost Chambers Aquarium. I was in awe of the over 65,000 species of marine animals. 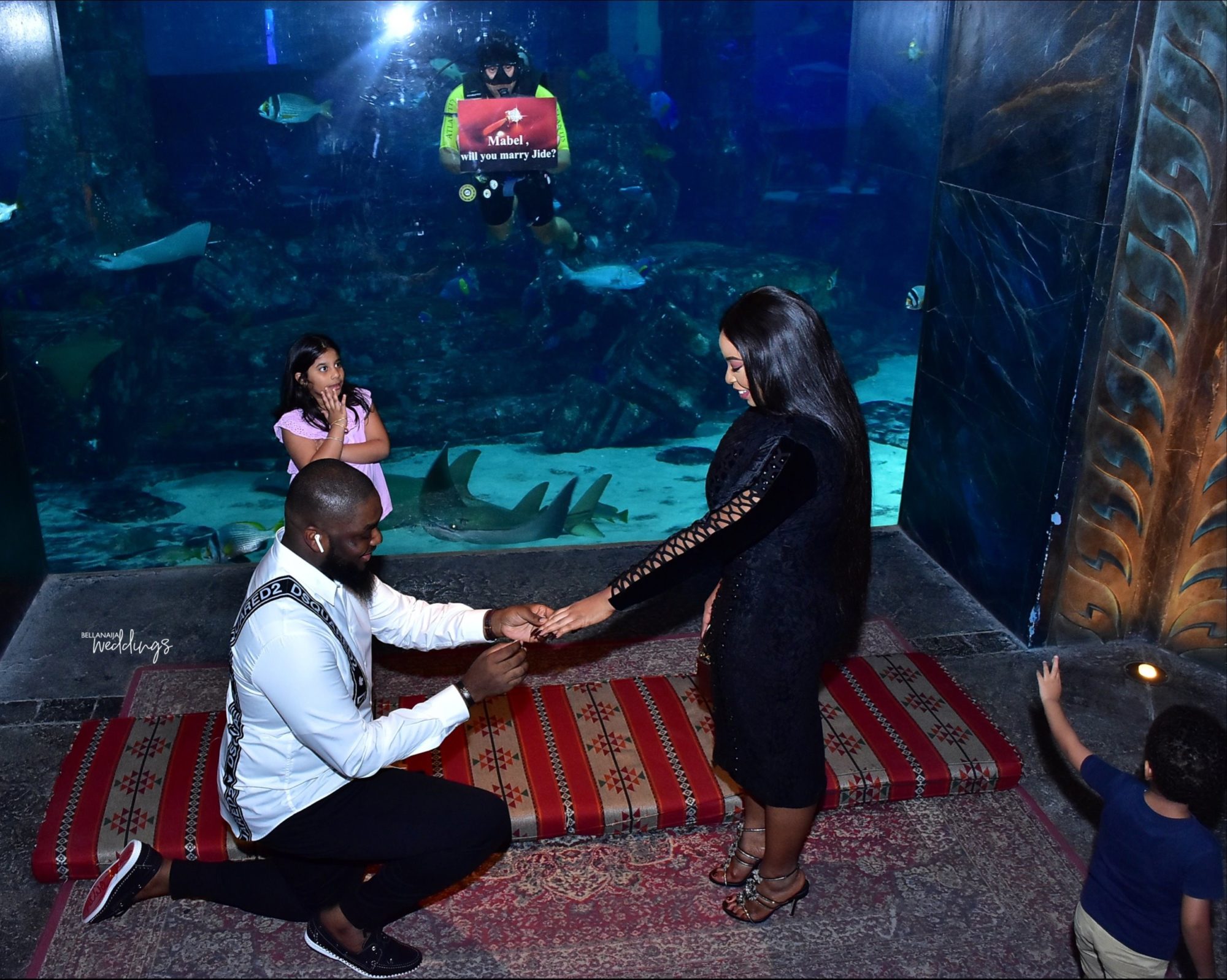 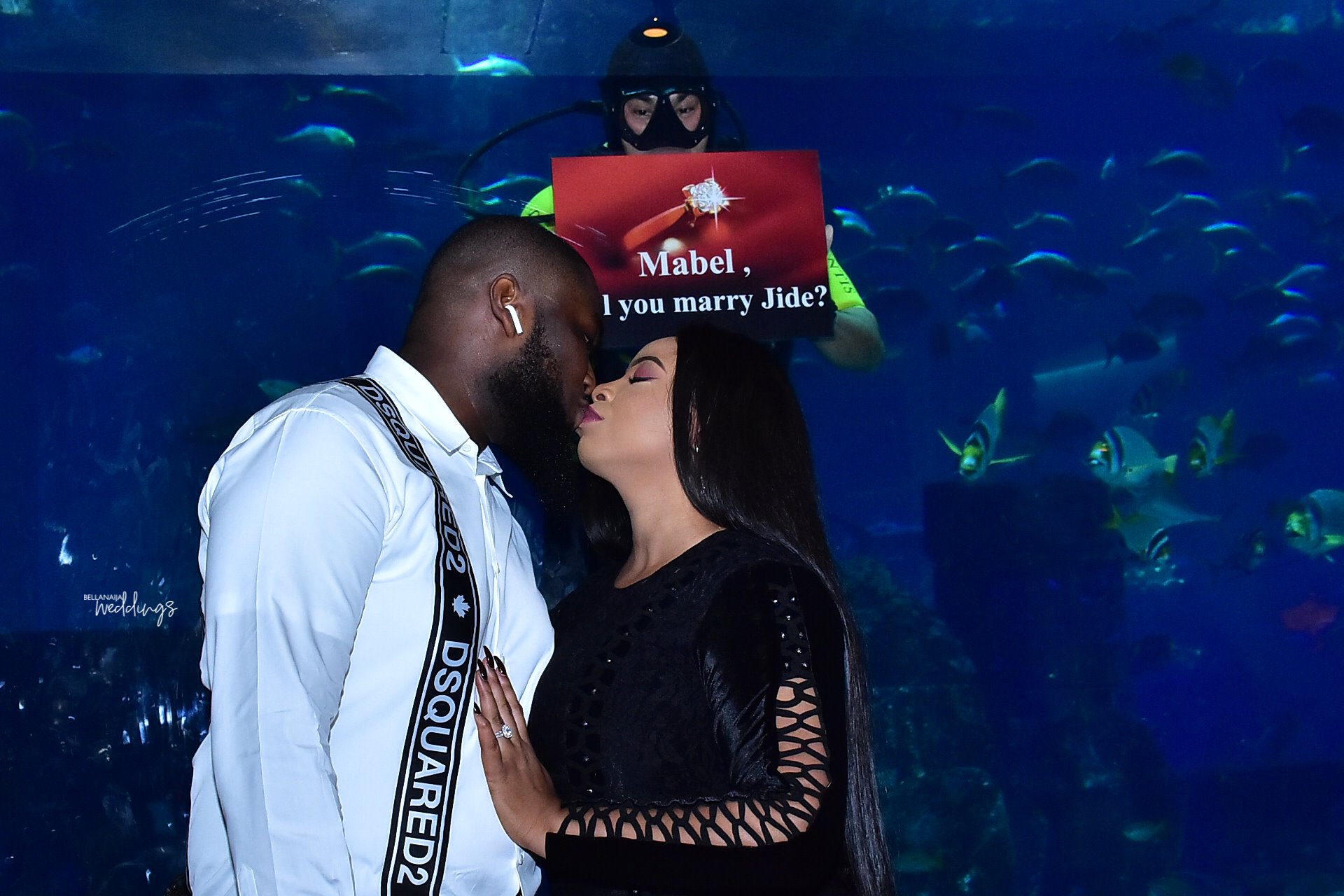 Next thing I see is a stingray and a diver, with a banner that says “Mabel, will you marry Jide”. I was electrified! I turned and saw my soul mate on one knee. Of course, I said YES. Walking out of the aquarium, I was presented with roses and redirected to another aquarium where the diver was holding a banner that says, “she said yes”. It was absolutely breathtaking. 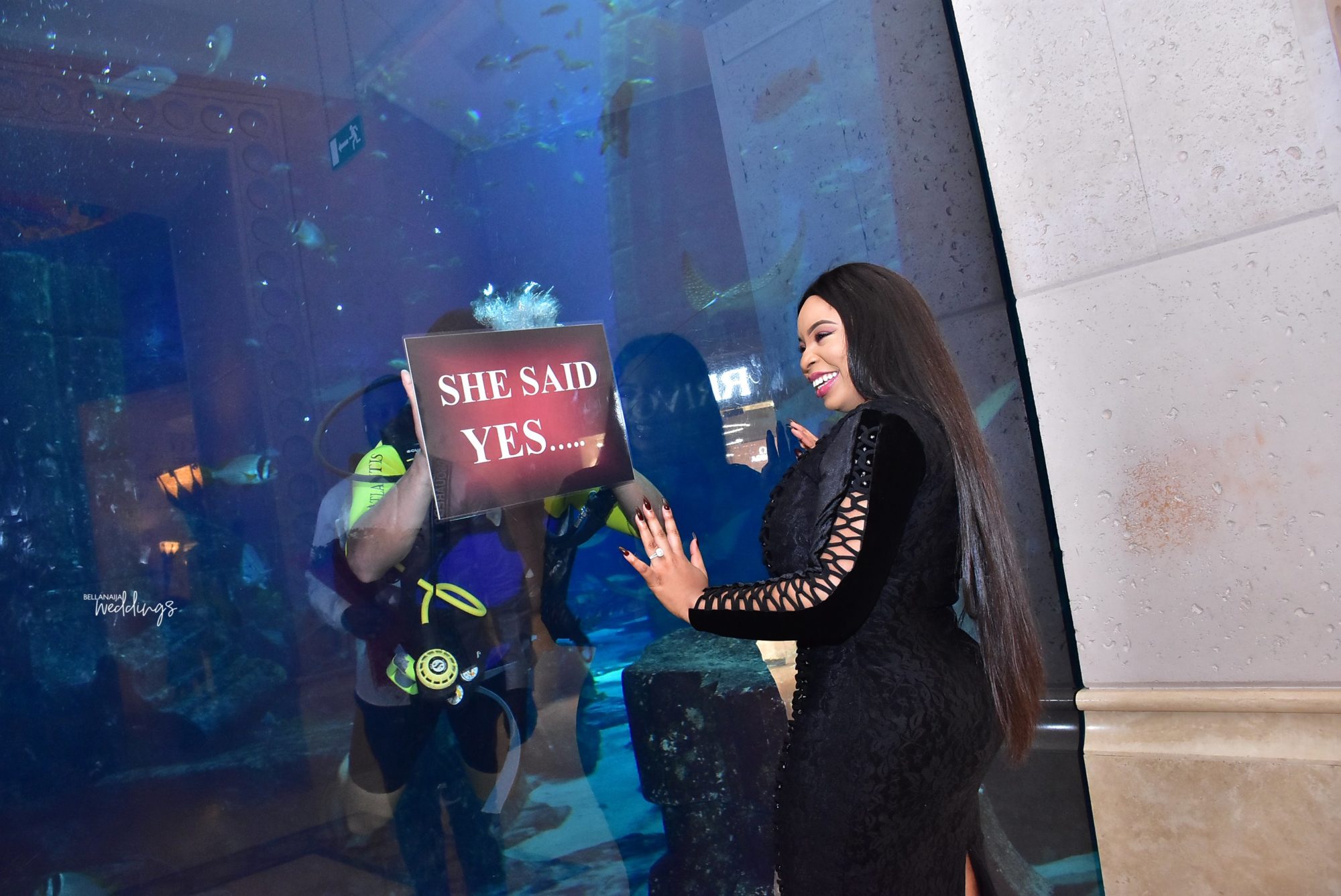 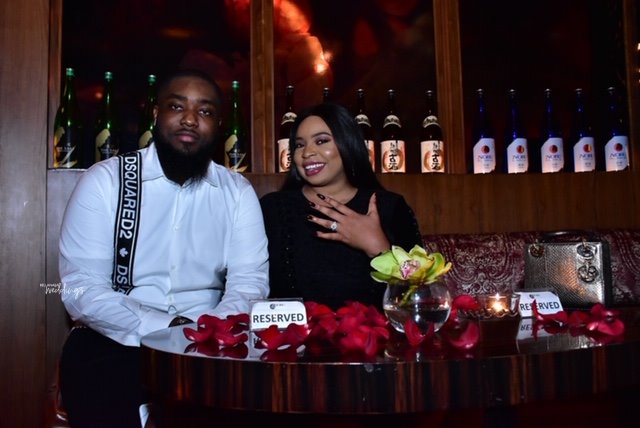 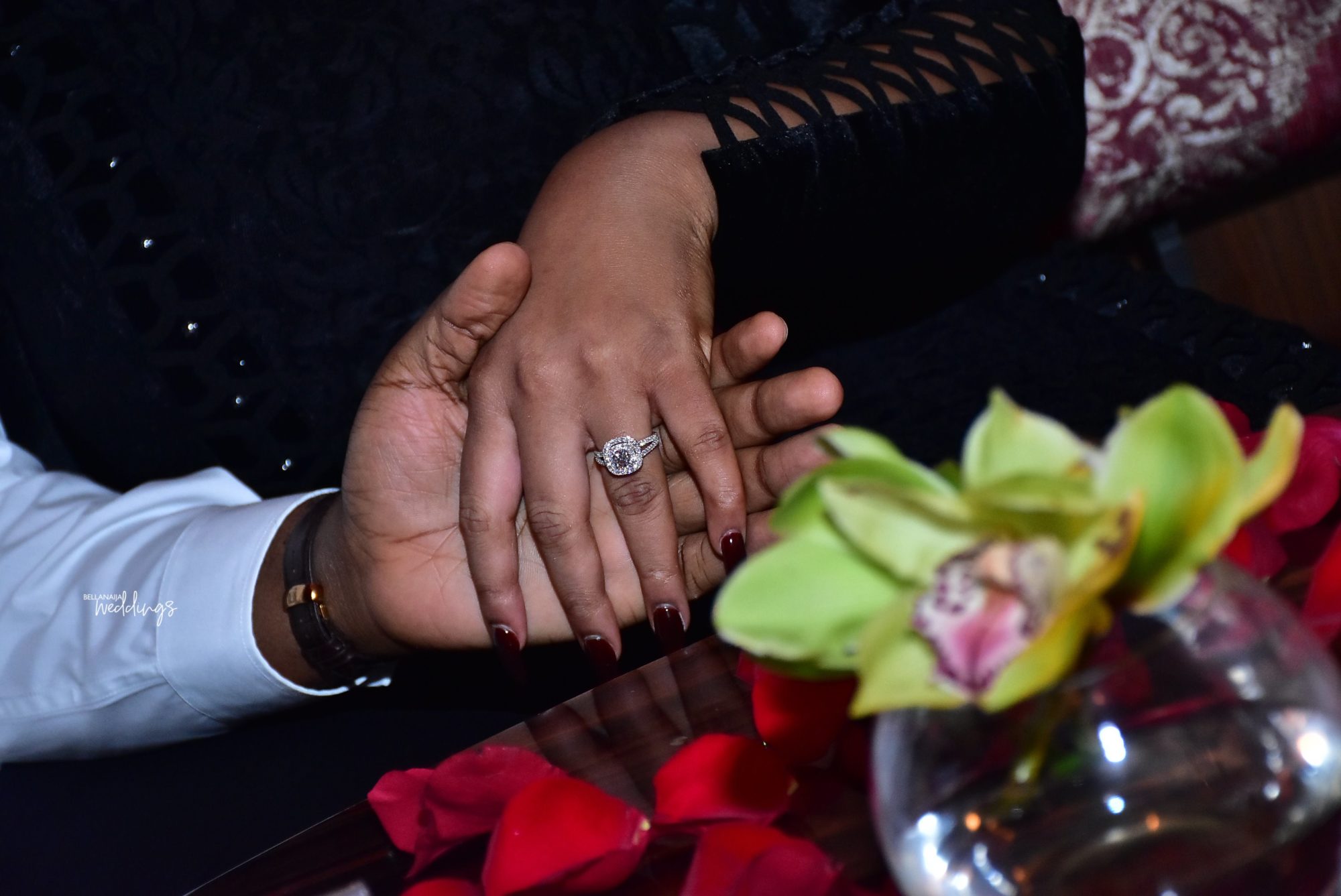 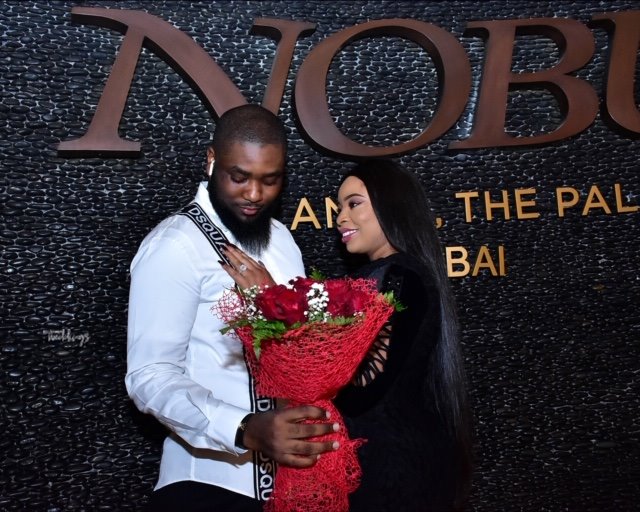 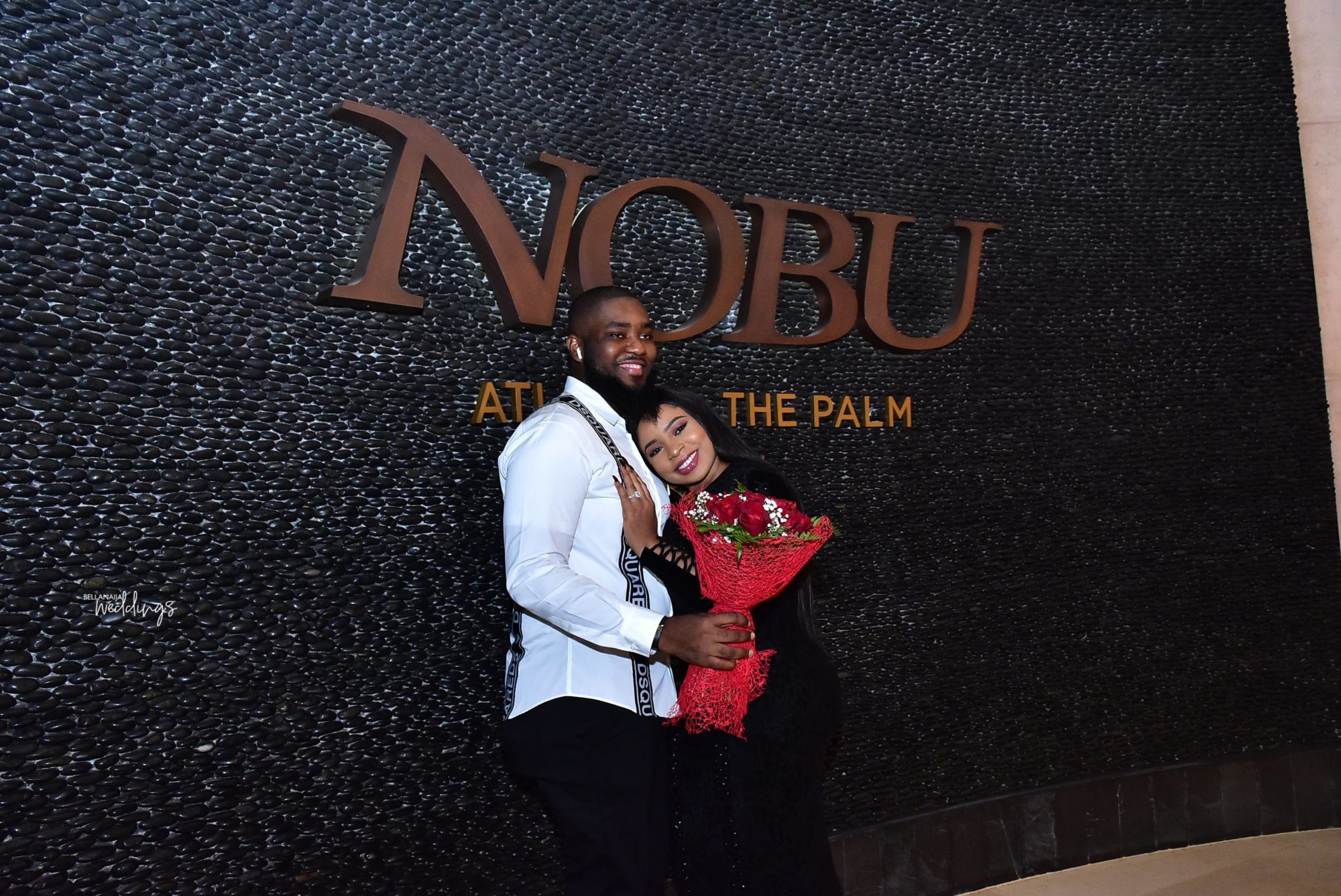 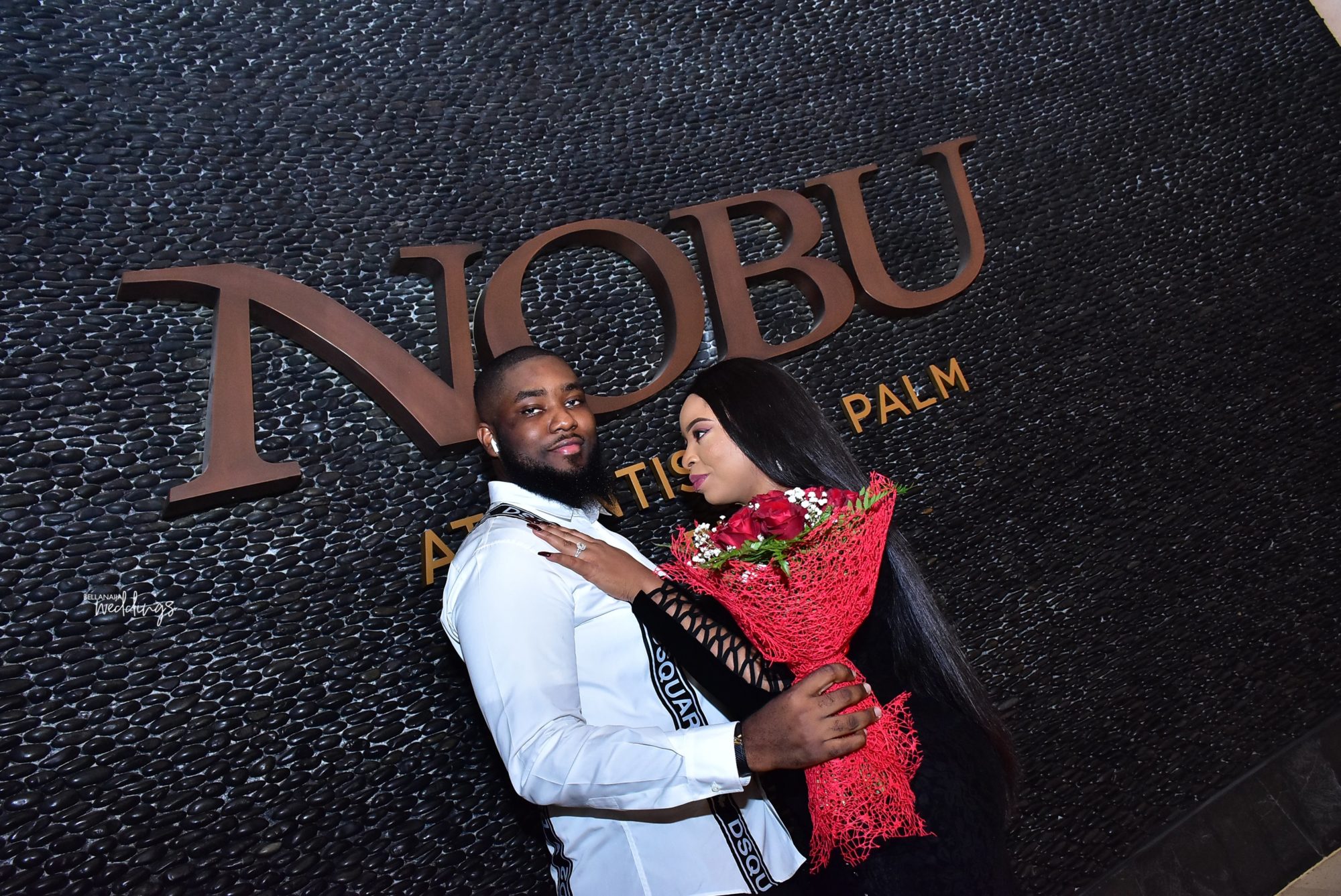 Little did I know he had more surprises planned out after the amazing dinner at Nobu. We got to our room and the concierge said there was a leakage and so they had to switch rooms. We got to the upgraded room and all the bones in my body turned to jelly at this point. The room was filled with roses macaroons and balloons bathtub with roses and gifts. Filled with nothing but everlasting love and the Holy Spirit, I knelt down and began to pray for him. 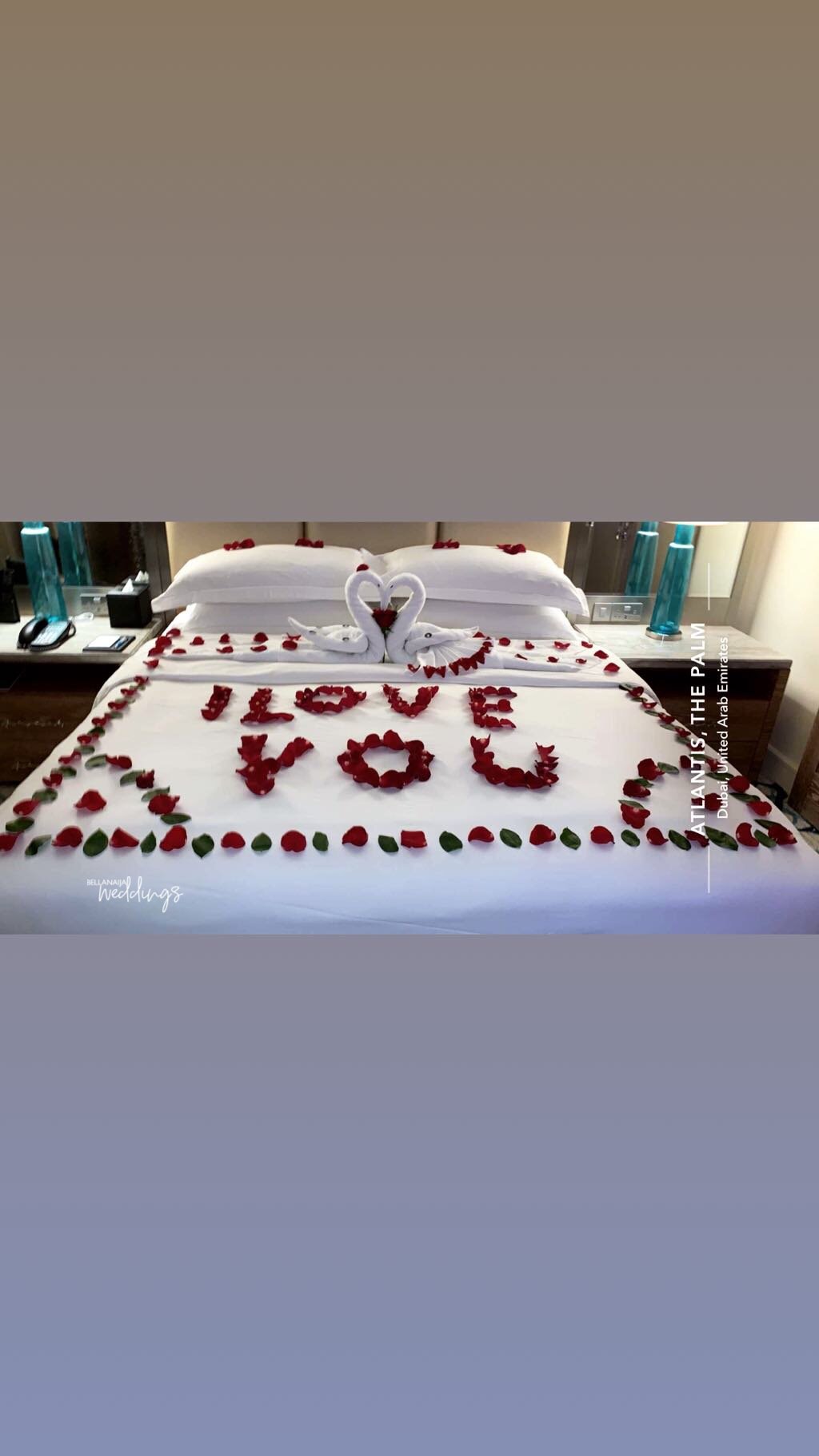 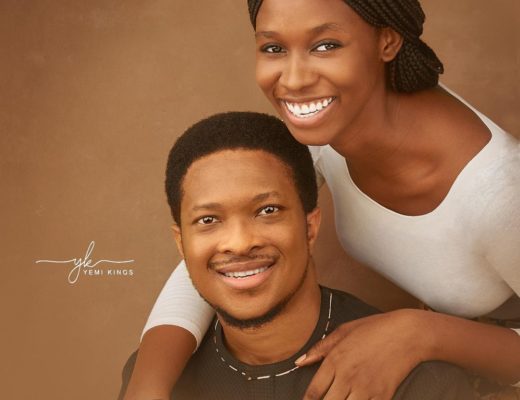 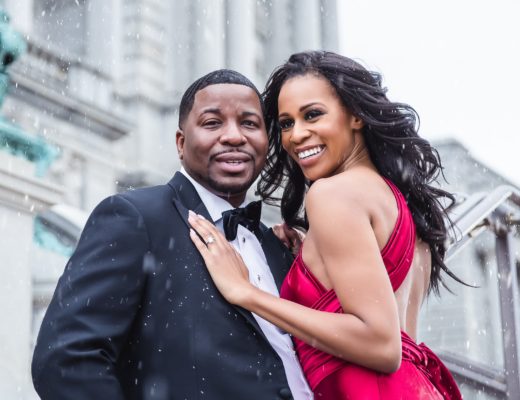 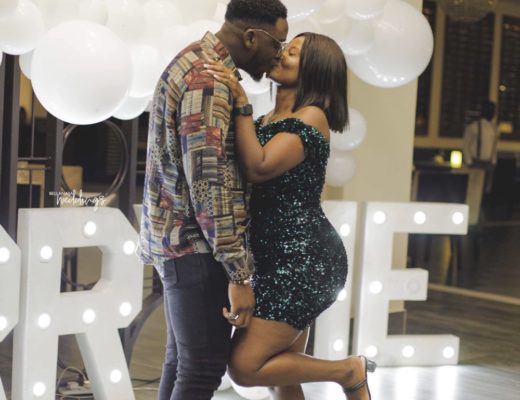 Started from Facebook & Now He has Put a Ring on It